PhotoIreland announces their Futures Talents of 2020

PhotoIreland announced their selection of talents for our platform this year. Through an open call, it was nominated five Irish and Ireland-based photographers: Becks Butler, Garry Loughlin, Mark McGuinness, Sam Conlon, and Vera Ryklova.

The selection process was conducted by the PhotoIreland team: Ángel Luis González and Julia Gelezova.

Meet the talents from PhotoIreland: 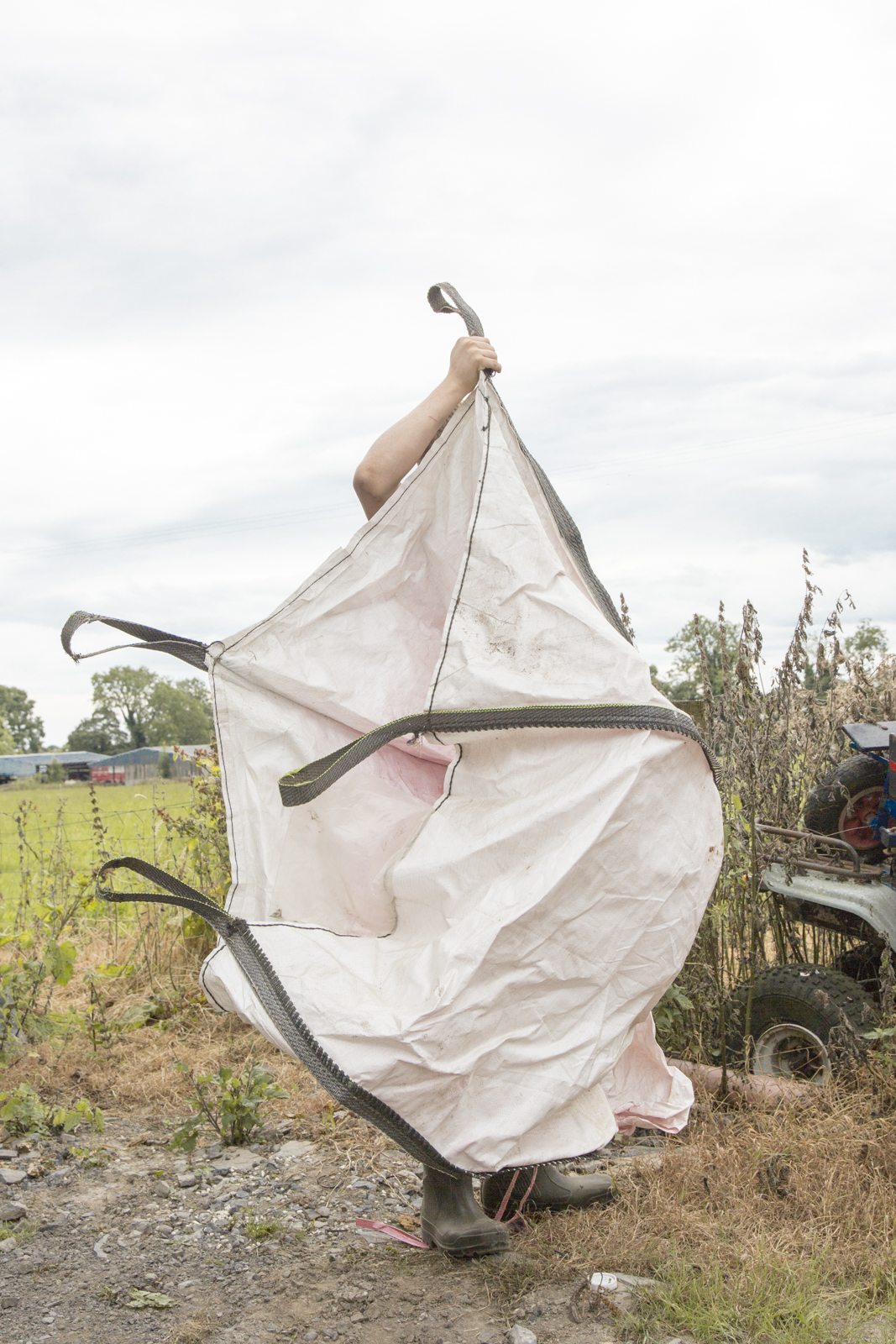 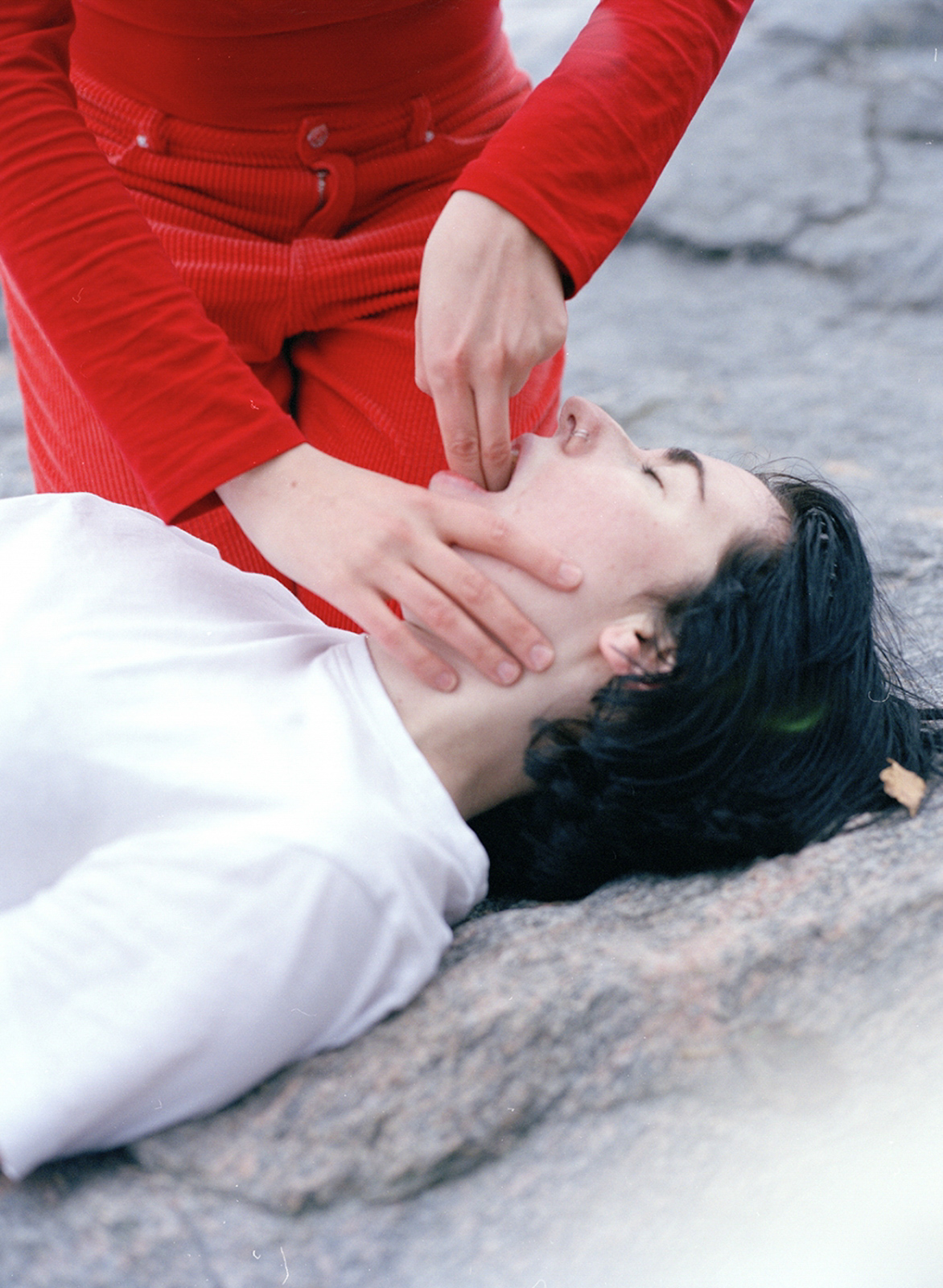 Becks Butler has a career in commercial and contemporary photography as well as a visual arts curatorial practice. She exhibited her solo show Pushing Boundaries at illuminations in 2017 and has presented work in group shows at Pallas Projects, RIA, The Complex and The Library Project. Her collections have been purchased by the Royal Irish Academy and private collectors. Becks has collaborated on projects with IMMA and Oonagh Young Gallery and was awarded the M11 Percent for Art Commission in 2019 amongst other awards including the Young Entrepreneur of the Year. She most recently collaborated with PhotoIreland’s Critical Academy to bring Performing the Post-human: Subject in Photography to the Museum of Contemporary Photography of Ireland 2019 and is a current member of Pivot critical form at The Lab Gallery. Within her commercial practice, Becks has worked on shoots and design projects for clients such as REPEAL Campaign and Style Club and her editorials have been published by The Guardian Uk, Quartz NYC and The Irish Times.

Garry Loughlin is a photographer born and raised in Ireland, but is currently living and working in Bristol, UK. He is a recent graduate from the MA Documentary program at University of South Wales. His first book Between Spaces was published in 2014. A farewell to Arms, which documents the closure of a military barracks in the Irish midlands, was published in 2016. Garry has exhibited in a number of exhibitions throughout Ireland, Europe and the UK. Most recently, he had a solo show of his latest body of work The Clearing House in Test Space at Spike Island, Bristol.

Mark McGuinness is a photographer from Dublin, Ireland. After working as a freelance commercial assistant, Mark began working as a production assistant for Magnum photographer, Jacob Aue Sobol. Soon after that he began focusing on long term personal projects. His first work Dreaming of Figure Eights saw him return to South Lebanon to explore the effect of power and influence on both the landscape and psyche of the population. The work was selected for the Kassel Dummy award 2017 and was exhibited both in Ireland and abroad. In 2017 he was selected to represent PhotoIreland as part of Parallel – European Photo Based Platform, the body of work which was produced through the program, Byzantium, was exhibited at a number of photo festivals throughout Europe. In 2018 he was nominated for the World Press Photo Joop Swart masterclass.

Mark is currently working on a number of personal projects and in 2018 started a MA in photography at Aalto University School of Arts, Design, and Architecture in Helsinki. His ongoing research is focused on 19th century colonial activities in Ireland, particularly the mapping of Ireland, and the effects these activities had on Irish cultural identity and representation.

Sam Conlon is an artist working with photo, film, text, and sculpture. Much of their work has been centered around marginalised voices and about growing up in the landscape of working class Catholic Ireland. Their work has been exhibited in London, New York, Dublin, Helsinki, and Montreal amongst others. Their work has been written about in The New York Times, i-D, Dazed and Confused, and Huffington Post UK and US. They work between Tipperary and Helsinki. They are assistant to Elina Brotherus. 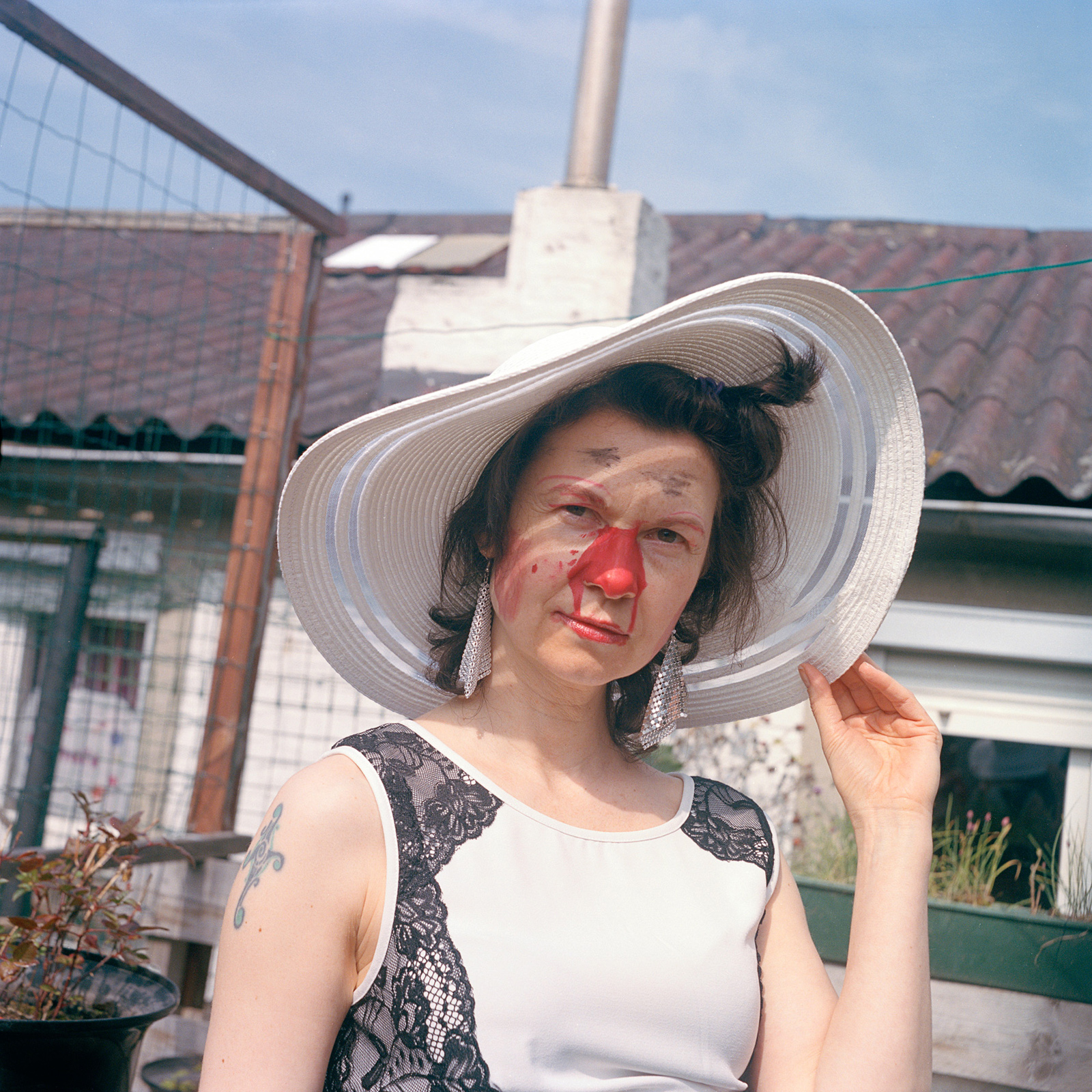 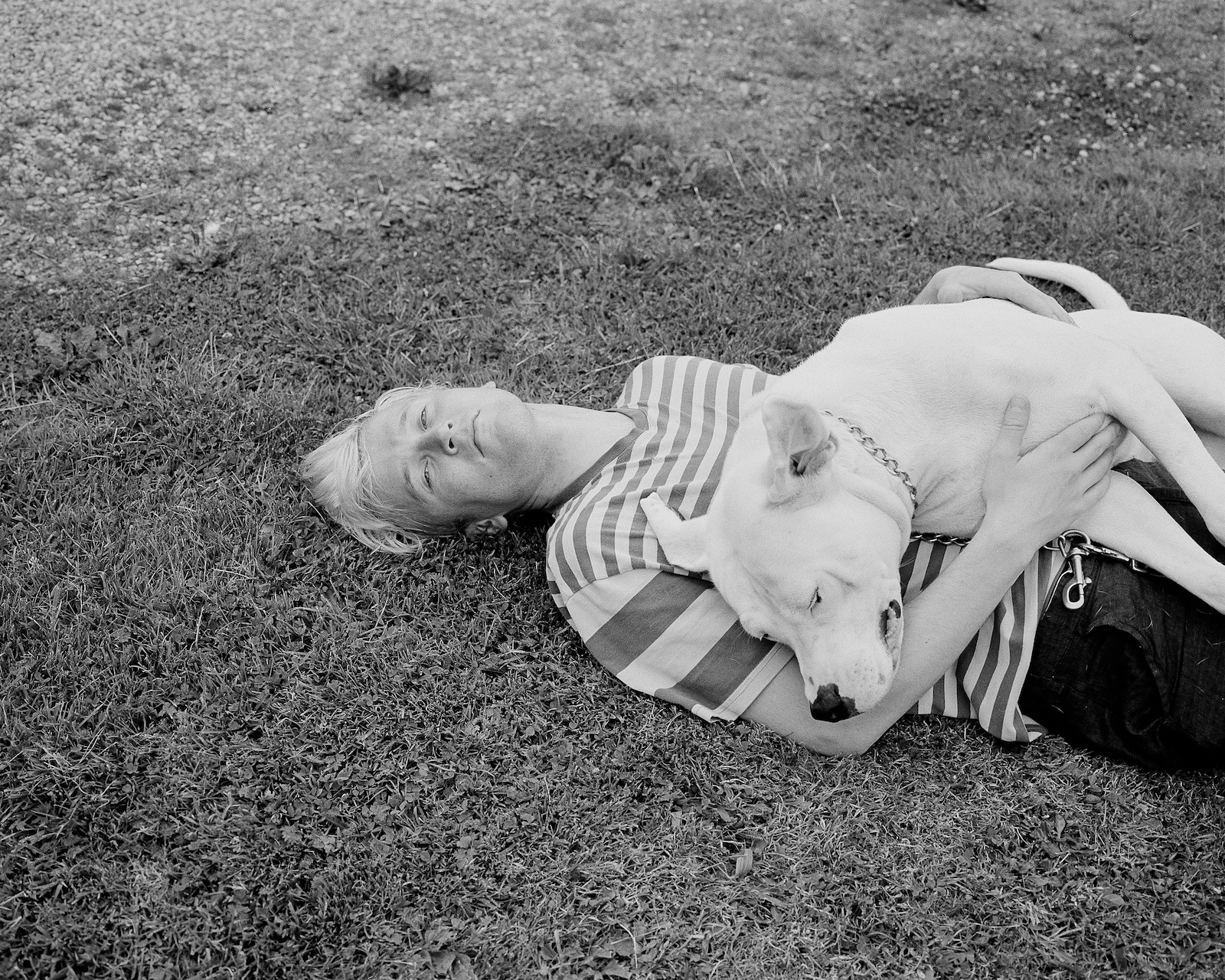 In her practice, Vera Ryklova explores both the social construction of the self and the self-concept. Through the medium her own body and using her own – subjective – experience in engaging existing society she mirrors its norms as they define a single life. Originally from the Czech Republic, Ryklova was brought to Republic of Ireland on a journey of personal discovery and since 2007 she has been living and working there.

Ryklova presented her first solo exhibition in 2018 at Triskel Arts Centre in Cork. She has two upcoming solo exhibitions, Belfast (NI/UK) and Westport in 2020. Her activities are also engaged in curatorial practice. After her own graduation she began exploring the idea of collaboration with recently graduated students from art collages aiming to introduce their practices to contemporary art scene and she organised and curated two photography group exhibitions in Dublin, in 2015 and 2017.

Interview
Introducing: Bertrand Cavalier
Nominated for Futures by FOMU Fotomuseum of Antwerp, Bertrand Cavalier (b.1989, France) is an artist living and working in Brussels, Belgium. His work investigates how political upheaval becomes visible in the urban landscape and how this affects the lives of the people who live in it.
News
Open call by Photo Romania Festival selects artists for Futures
Do you want to be part of the Online Portfolio Review programme by Photo Romania Festival and also join Futures in 2021? The festival just launched an open call to new talents. The deadline for applications is February 25th.
News
Meet the artists nominated by PhotoEspaña in 2021
We are happy to announce another group of artists to join Futures this year. The five artists were nominated by PhotoEspaña. They are Antonio Guerra, Carlos Alba, Marius Ionut Scarlat, Suwon Lee and Arguiñe Escandón.
Thank you for subscribing!
Oops! Something went wrong while submitting the form.