Meet the artists nominated by FOMU in 2022 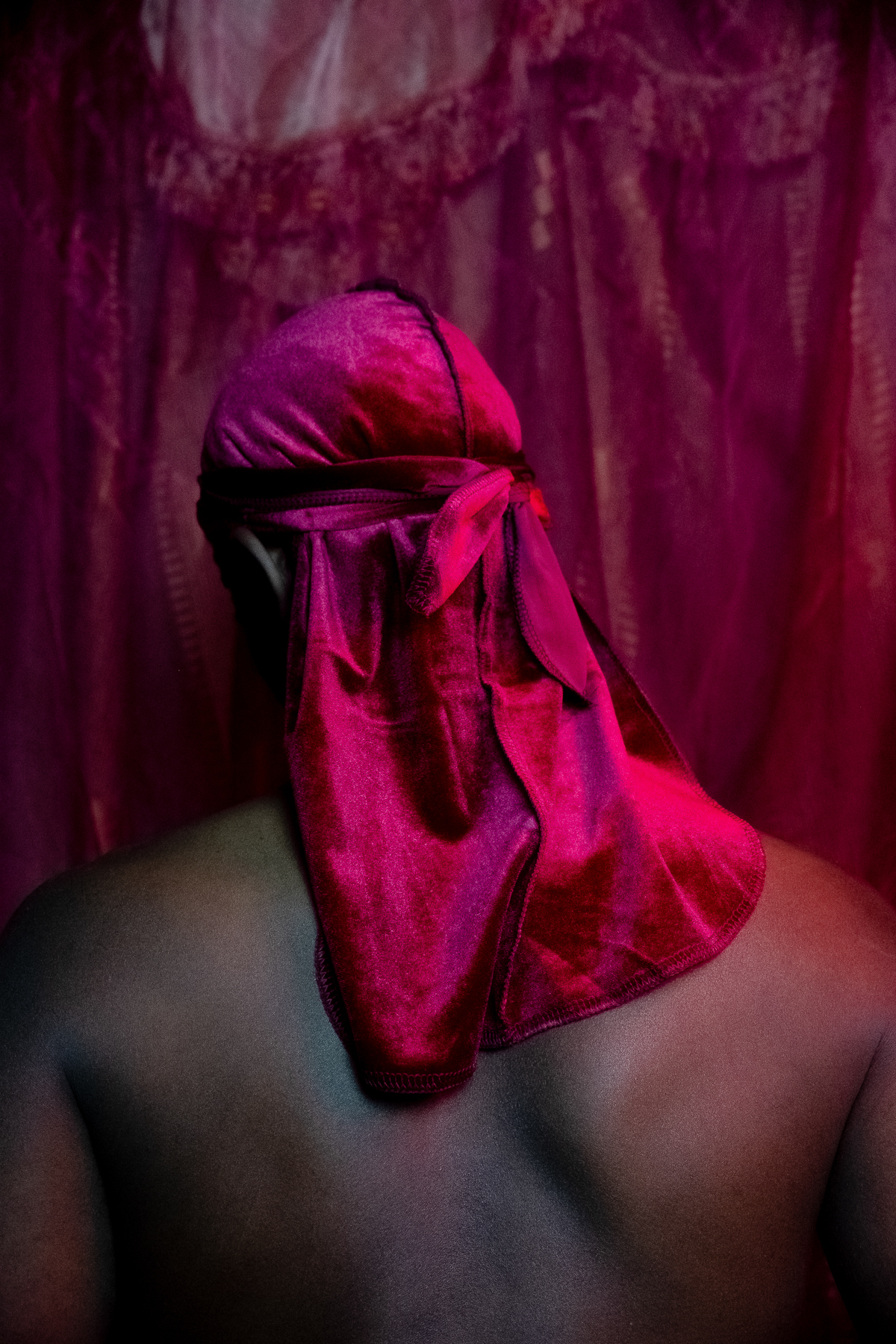 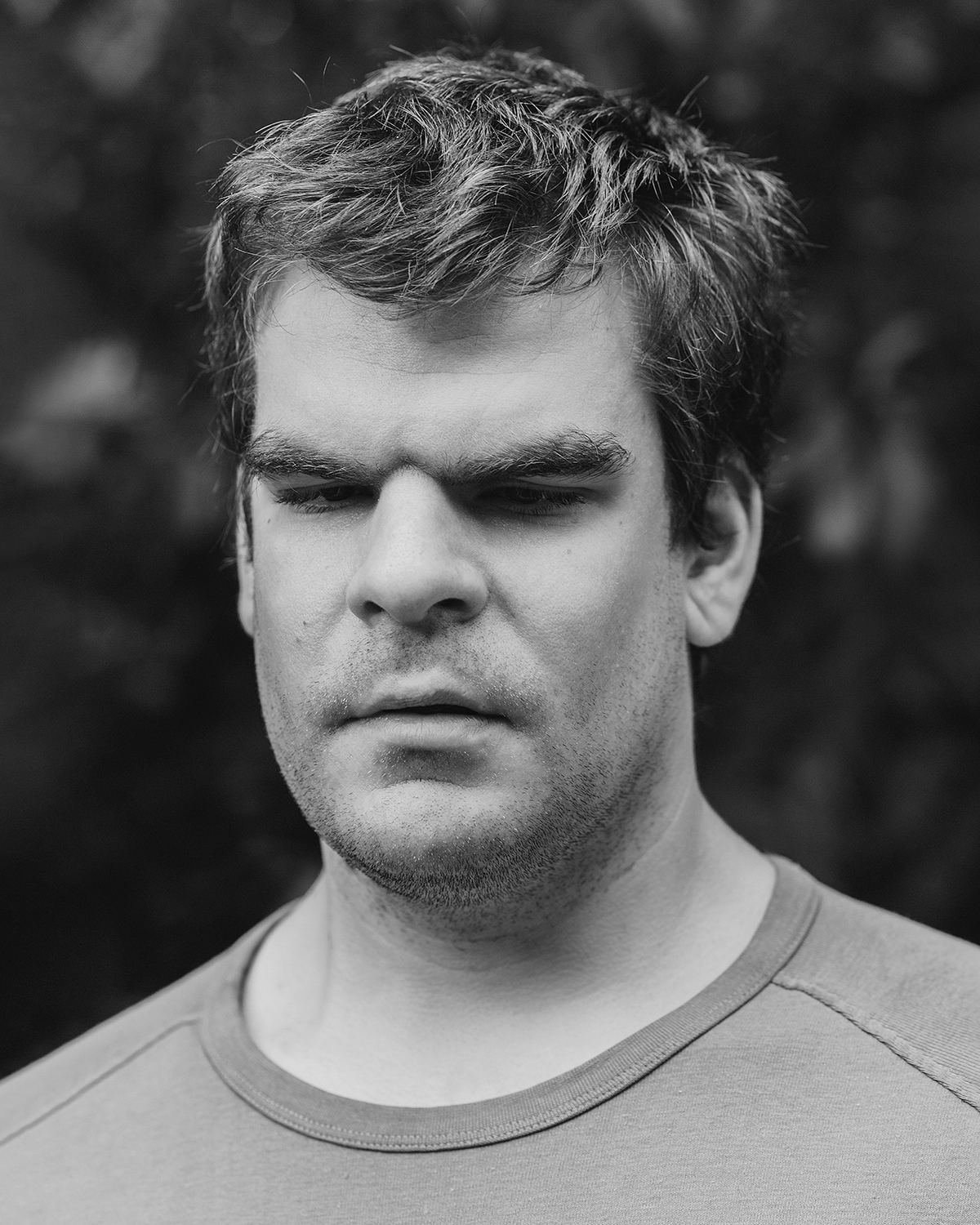 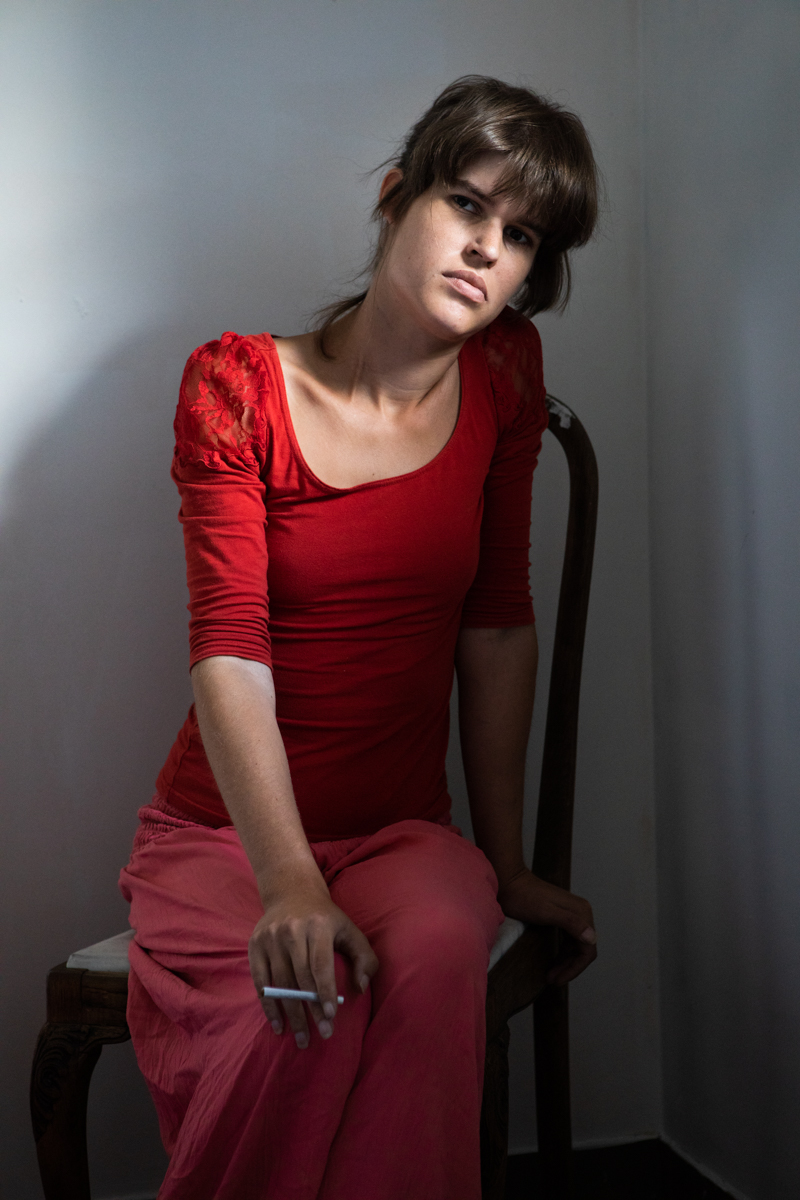 Rami’s work is visually striking. The objects of his portraits are statuesque, almost sculptural and hold a quiet dignity, these aforementioned fabrics (the Veil, the Durag ) are elevatedfrom their utilitarian role into markers of adornment. A hijab becomes a royal veil, a durag transforms into the crown of a young, anonymous king, A portrait becomes a painting.

Ligia Popławska (b. 1994, Poland) is a photographer and art historian currently based in Antwerp, Belgium. Her work focuses on the topics of environmental change and sensory ecology. With a deep interest in neuroscience, she researches the parallels between senses, memory and emotional states, in the changing conditions of the (Post) Anthropocene.

Arian Christiaens (°1981) has been working as a photographer, artist and photography teacher. Her work is centered around investigations of her family relations and the constructed nature of their identities. 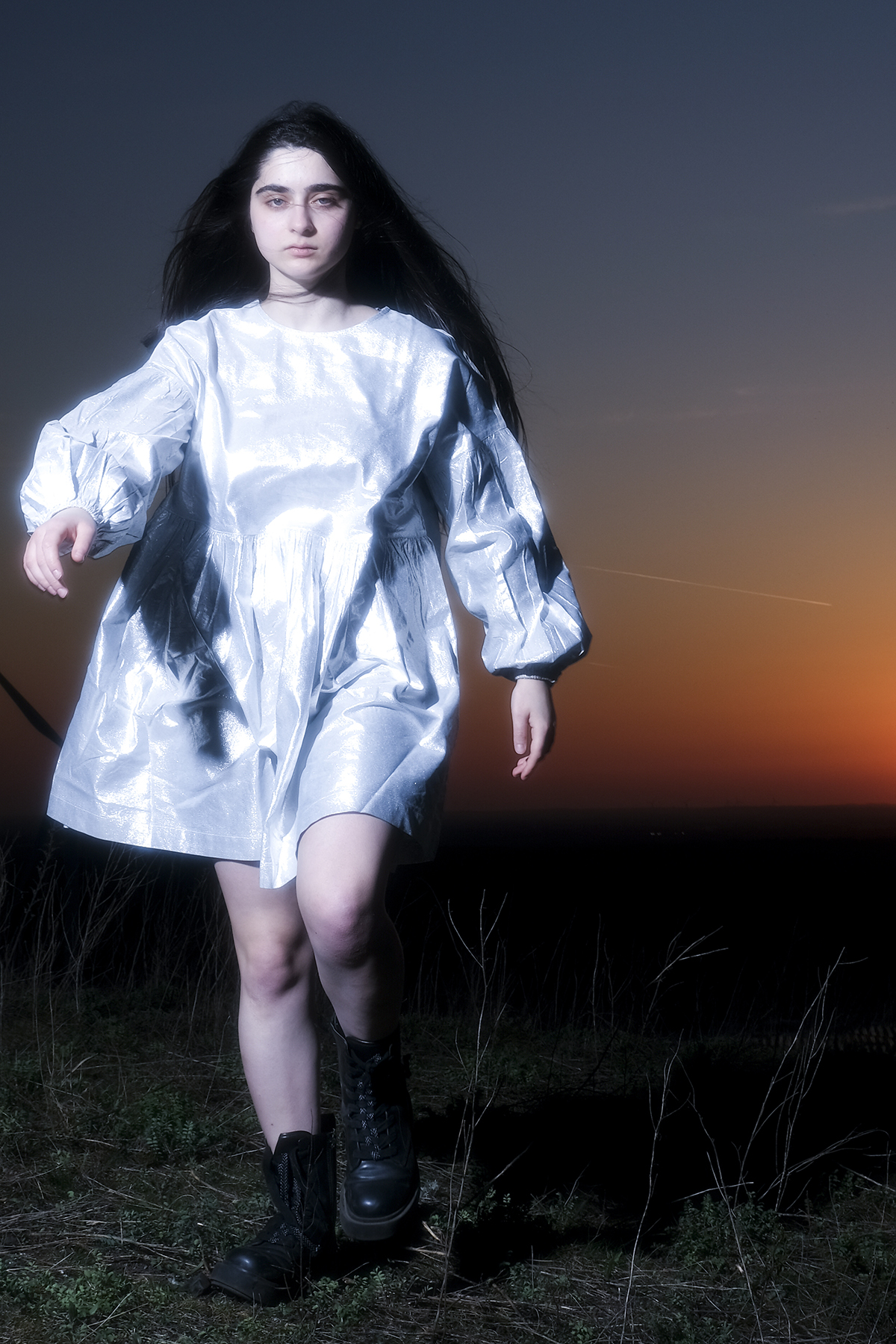 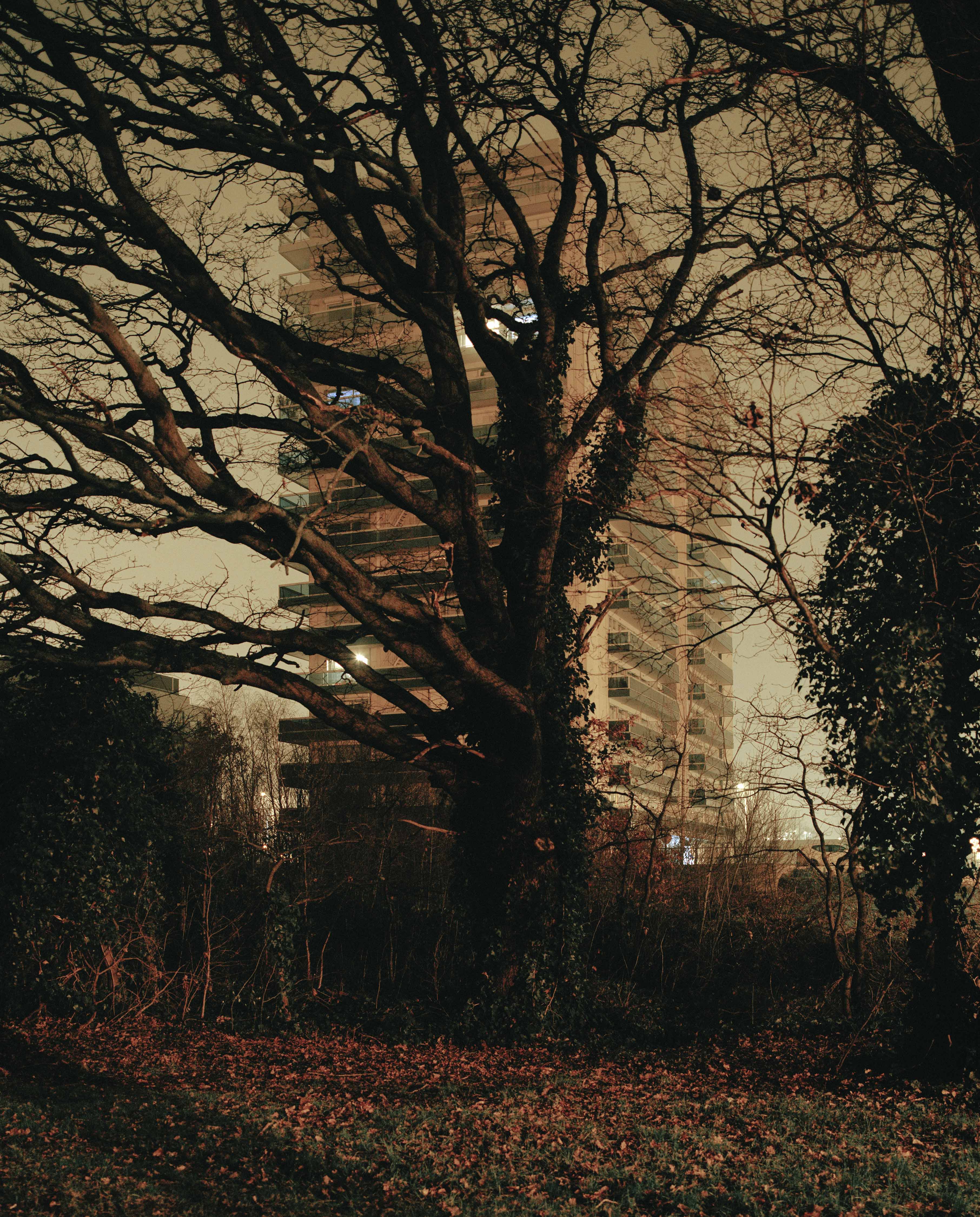 Gulsah Ayla Bayrak (born 1997), is an interdisciplinary artist from Belgium, working on the larger themes of identity and belonging, in a complex world of interactions between her the different fragments that she embodies: Her Turkish roots and her political identity as a citizen of modern Europe, juxtaposed for the ramifications of feminist theory when thinking about the body and the self and the cultural and political consequences of queerness in an era of increasing polarization, but also of multiple polarities.

Duchateau is an artist who mainly works with photography. By applying a wide variety of contemporary strategies. His photos are an investigation into representations of (seemingly) concrete ages. By studying sign processes,  signification and communication, he makes work that generates diverse meanings, associations and meanings collide. Space becomes time and language becomes image. 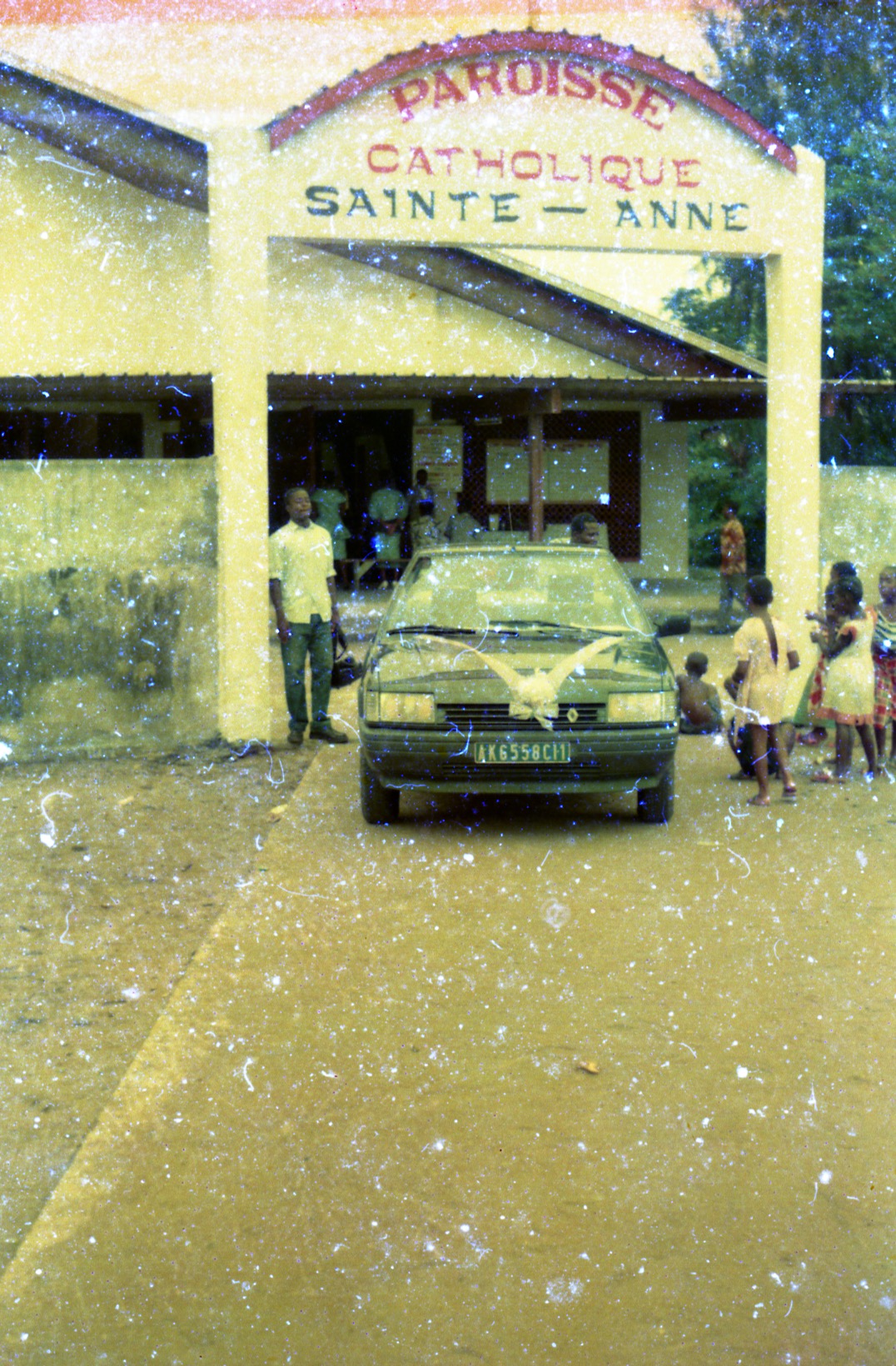 Cédric Kouamé (1992) is a multimedia artist, DJ and radio host (also known as African Diplomat) born in Abidjan, Côte d’Ivoire. He holds an advanced technician certificate in Communication and was trained at the project space Klaym in Abidjan, where he was mentored by photographers Joana Choumali and Flurina Rothenberger. 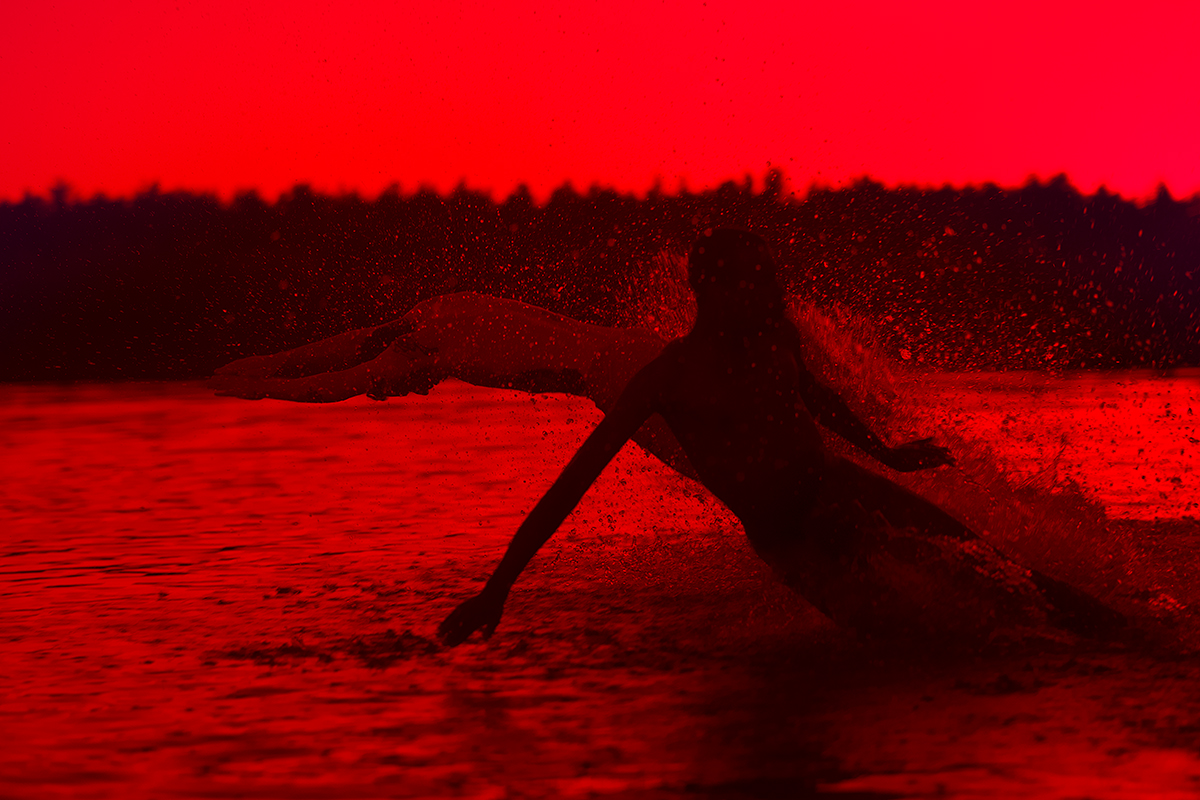 Alice Pallot is a French photographer who lives and works in Brussels. She graduated with honors from the photography section of ENSAV La Cambre (BA and MA) In July 2018 and participated in the Erasmus program at Ecal in Switzerland.In the same year, she won the Roger de Conynck prize for her series L’Ile Himero, also exhibited at The Voies Off Festival in the context of Les Rencontres de la photographie d’Arles.In 2019, Alice Pallot self-edited a book untitled Land which was included in Belgian Photobook at the Fotomuseum in Antwerp, Le Bal in Paris and at the Wiels Art Book Fair in Brussels.

Barbara Debeuckelaere (BE) is a visual artist and photographer. She is a master in Visual Arts, Photography (KASK Ghent, 2021), a master in International Politics and European Law (VUBrussel, 1992) and a master in Economy (KULeuven, 1991). She started her career in Dutch Guyana (Suriname) as a junior professor at the University of Paramaribo. After that she worked as a journalist, for newspapers De Standaard and De Morgen and from 2002 on she was recruited by the VRT-newsroom. First she worked for radio (Voor de Dag, Radionieuws) and from 2007 on for television (Terzake).

Seppe Vancraywinkel (1998) grew up on the countryside in Hoegaarden, Belgium. He has always been surrounded by his close friends and they were always on the go, they still are. Since 2016 Vancraywinkel felt the need to capture these moments analog in black- and-white. 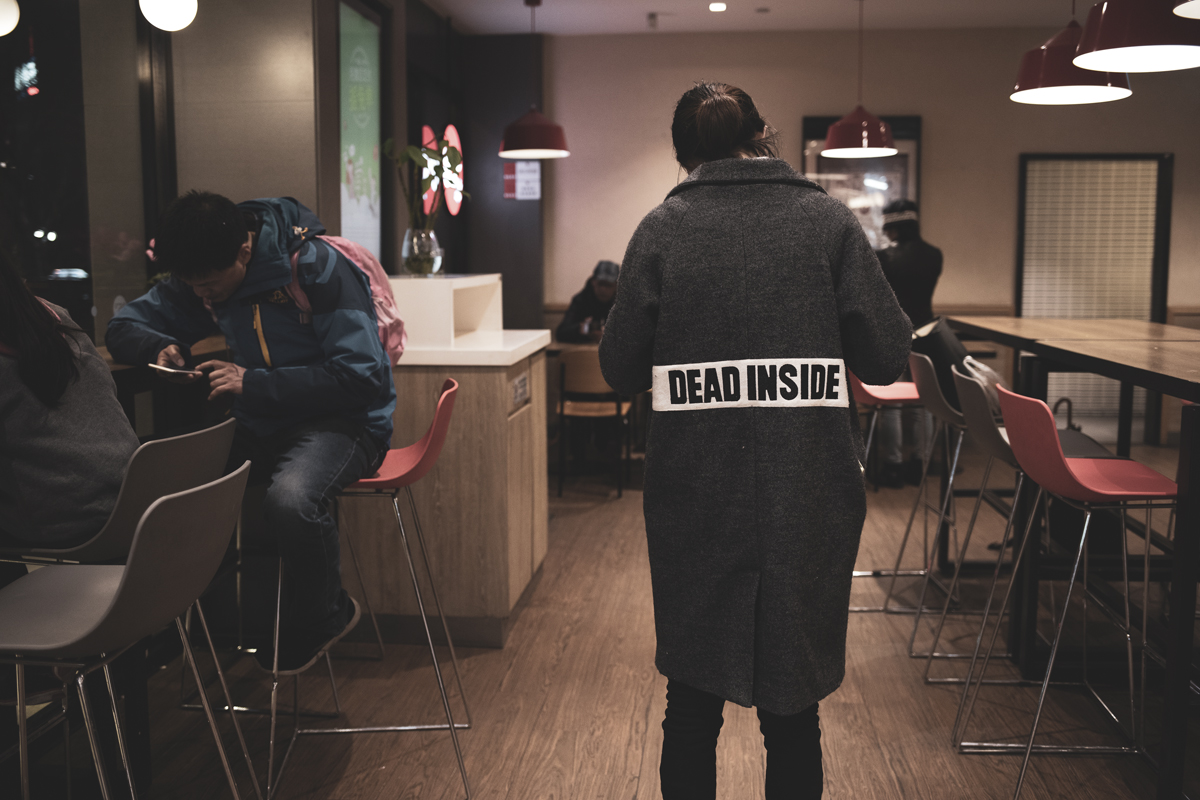 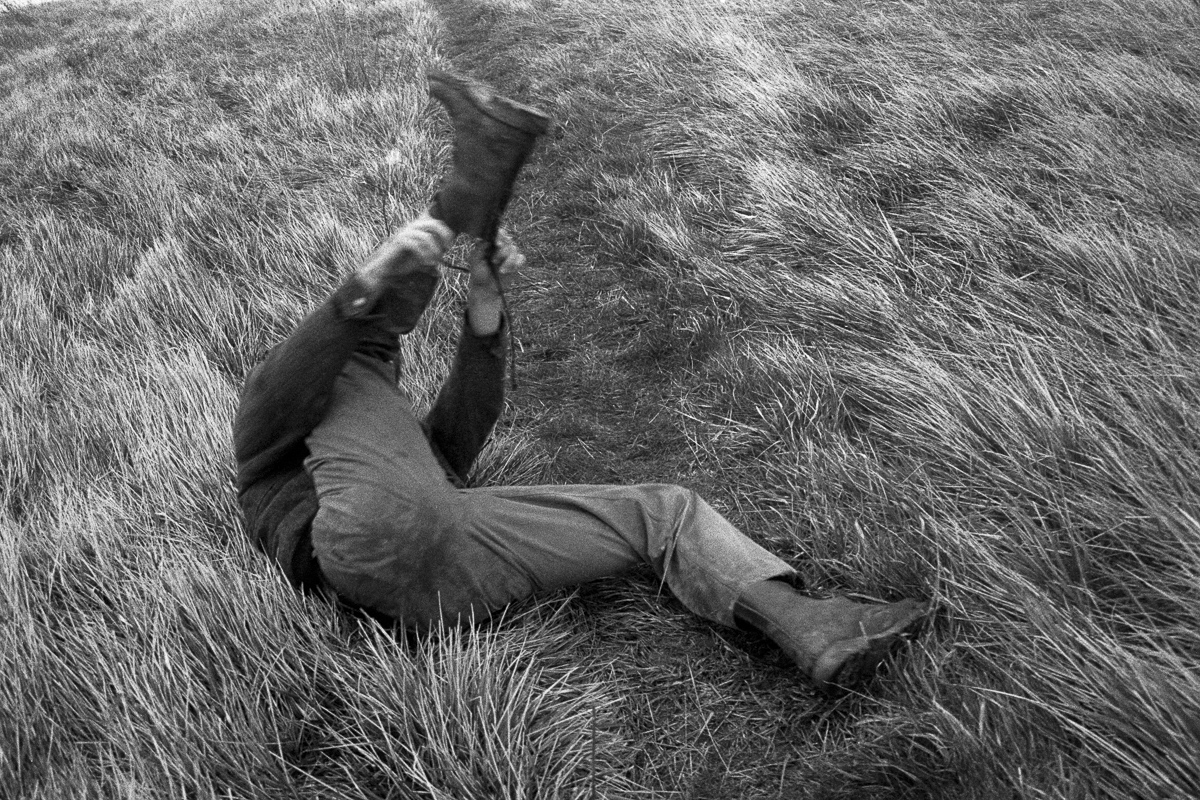 This is some text inside of a div block.
No items found.
Sharing is Caring

Interview
Introducing Andrii Dostliev
“I’m looking for inspiration in browsing through archives and in stories people tell me.” In this interview, meet Andrii Dostliev, nominated for Futures by The Calvert Journal in 2020.
News
Julie Poly launches book about train rides in Ukraine
Named after the country’s one and only railroad transportation enterprise, Julie Poly’s Ukrzaliznytsia project portrays the essence of commuters in Ukraine.
News
Futures Plans in 2019
2019 will be the year of validation for the platform presence in the photographic scene, enforcing our connections with more institutions in Europe and preparing the terrain to meet the rest of the world in order to support the emerging artists' careers in the best way
Thank you for subscribing!
Oops! Something went wrong while submitting the form.