Lionel Jusseret: "In cinema, the unpredictable is an important ingredient, but in photography, it’s the raw material"

Born in Belgium in 1989, Lionel Jusseret is a documentary photographer select for Futures by FOMU. After finishing his studies at INSAS in 2012, a Belgian film school, he photographed children with autism in the French association J'interviendrais. In this interview, he talks about his work and his career: 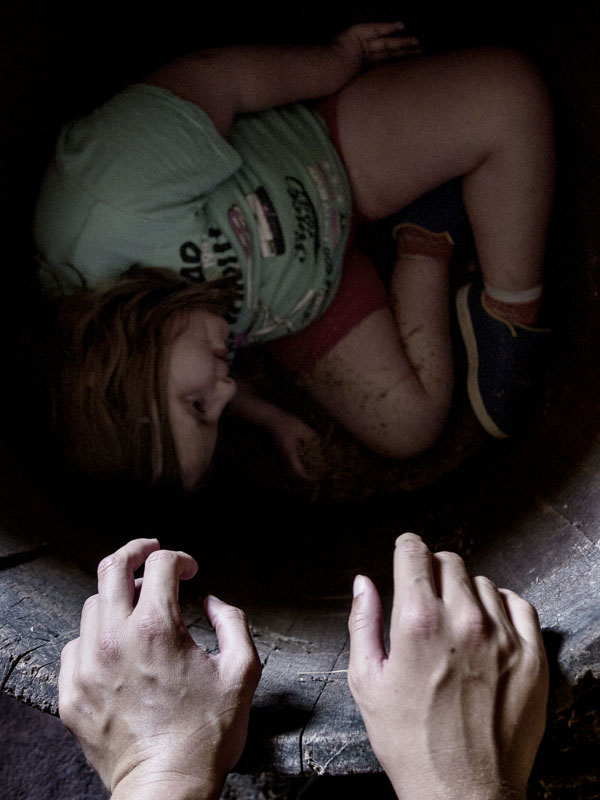 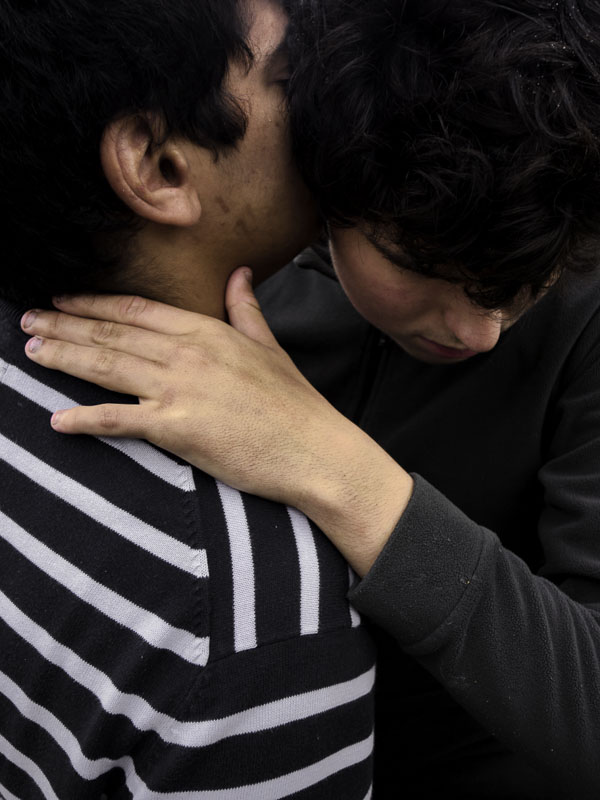 Can you explain us a little bit about your inspirations?

When I was studying cinema at INSAS, an excellent international film school in Belgium, I was attracted to documentary cinema. I discovered the working methods of Robert Flaherty and Johan van der Keuken: intimacy with the subject, immersion and long-term work. They were searching for unpredictability to inject life into their movies. That was what I also wanted to do.

How do you see your relationship with photography?

When Flaherty was making a film, he took everything necessary with him: laboratory, assembly bench and projection room. He was perfectly autonomous and could shoot, watch, re-shoot. Like a real craftsman in quest of perfection. One of the reasons I became a photographer was because I wanted to work in that way. I’m also too instinctive. That can be a positive quality for a photographer but a defect for a filmmaker. In cinema, the unpredictable is an important ingredient – but in photography, it’s the raw material. So, I moved into photography very naturally.

My first work ‘Kinderszenen’ was born from my meeting with autistic children. This meeting was triggered by the films of Fernand Deligny, who was also an educator, pedagogue writer and thinker. In the sixties he offered children with severe autism an opportunity to leave the institutions they were living in and to be part of a community in the middle of the French Cévennes. Nowadays, the association J'interviendrais uses a similar approach. This structure also allows people to come and meet with these children. You don't have to be an educator or a psychologist, so I went to meet them. It was incredible.

It was an encounter that was full both of sweetness and extreme violence. Most of these children do not speak, so the first thing you see above all else is disability and sickness. Then secondly, you see mostly children, sincere, brutal, with very strong individualities and a sense of enigma, an indefinable mystery that escapes reason. It is this mystery that I have tried to capture in the form of photography.

How has been the experience of being a talent selected for Futures? How can Futures help with your career?

Futures, as a platform, gives an international visibility to my work. It's also a great experience to be part of this young photographer's community. I really had that feeling during the presentation of Futures at Unseen Amsterdam.

Actually, I am preparing a book on Kinderszenen. It will be released in April 2020 at the Loco edition. In parallel, I have just finished the first chapter of my new work about oldness and Alzheimer's disease. My working method is still the same, but the context of this new series will be almost the opposite of ‘Kinderszenen’: the four walls of the institutions.

News
Futures Talk at Unseen Amsterdam 2018
Last September, Futures Photography had the pleasure to participate at the Living Room Program of Unseen Amsterdam with three talks with our talents and other art professionals
News
Meet the artists nominated by Centre Photographique Rouen Norm in 2022
We are happy to announce another group of artists to join Futures this year. The four artists were nominated by Centre Photographique Rouen Normandie. They are Anaïs Boileau, Coline Jourdan, Nolwenn Brod, and Pauline Hisbacq.⁠
News
Meet the artists nominated by FOMU in 2020
Every year, our partner from Antwerp selects artists to join our platform. In 2020, they are: David Denil, Etienne Courtois, Florine Thiebaud, Katherine Longly, Laure Cottin Stefanelli, Pierre Vanneste, Renee Lorie, Sebastian Steveniers, Sybren Vanoverberghe and Wiktoria Synak.
Thank you for subscribing!
Oops! Something went wrong while submitting the form.