Erola Arcalís (b. 1986, Menorca) is a Spanish artist selected for Futures by PHotoESPAÑA. She uses the lyricism of the black-and-white photography to create fictional narratives that navigate between the staged and the encountered.

“My practice combines academic research with chance encounters. The first one would happen in the studio and the latter through places I travel to.” Arcalís’ images are inspired or make use of poetic text to construct fictions that revolve around myth, dream and personal experience.

In this interview, she talks about her inspirations and career:

My practice combines academic research with chance encounters. The first one would happen in the studio and the latter through places I travel to. I find both states of meditation and adventure essential to the process.

A few years ago, I decided to learn how to use a large-format camera and started producing my own prints. It was like learning a different language that was expanding the possibilities of making as well as forcing my practice to slow down. There are long waiting times involved in the black and white analogue process. Whether is processing film, printing in the darkroom or drying a print - there are those pockets of time that allow the thinking process to continue while the image is still being made. I believe many realizations happen at that stage in between.

‘Shipwreck Studies’ (2017) is a collection of objects brought from my hometown in Menorca that used to belong to my great-grandfather. Artisan and man of anarchist principles, his latest project was to build a 26-metre long boat that was to serve as a commune. The ship remained anchored in the middle of a barren field, five kilometres away from the sea, until a provoked fire engulfed the boat. Twenty years on, I came back and collected few of the remains of his little utopia and re-assembled them into fragile structures of no-longer serving objects and other strange materials. Through those images I wanted to both pay him a homage and to create a new memory of the tragic event.

More recently, I have been working on a collaborative project that was shown as part of ‘Performing the Real’ - curated by Tom Lovelace, at Peckham24 in London. Alongside Joshua Leon, Ramona Güntert, Emma Bäcklund and Steff Jamieson, we wrote an essay on image-making, photography and poetry and presented it in the form of a live performance. The space was propped up with our own works, including a photogram-tiled floor, a framed picture of a dinner table, wallpaper, a collection of chairs, books and magnifying glasses.

It has offered me a very good opportunity to get to know organizations, festivals and professionals across Europe passionate about the photography, as well as meeting peer artists. The highlight for me was probably the portfolio review event and the possibility of travelling to Amsterdam and being there as part of Unseen.

Currently, I am working on a new project named (in Spanish) ‘La Mesa de los Ausentes’ (Table of the Absent), which stages a table set for dinner. In this case, the table is explored as a symbol of the literary ‘tertulias’ or social gatherings of artists and writers that would get together to discuss current issues, work and ideas. That practice was widely popular in the beginning of 20th century Spain. However, during the Civil War and subsequent dictatorship (1936-1975), many intellectuals faced prosecution and were forced into exile or disappeared.  This work is still being developed and it would hopefully be exhibited in the near future. 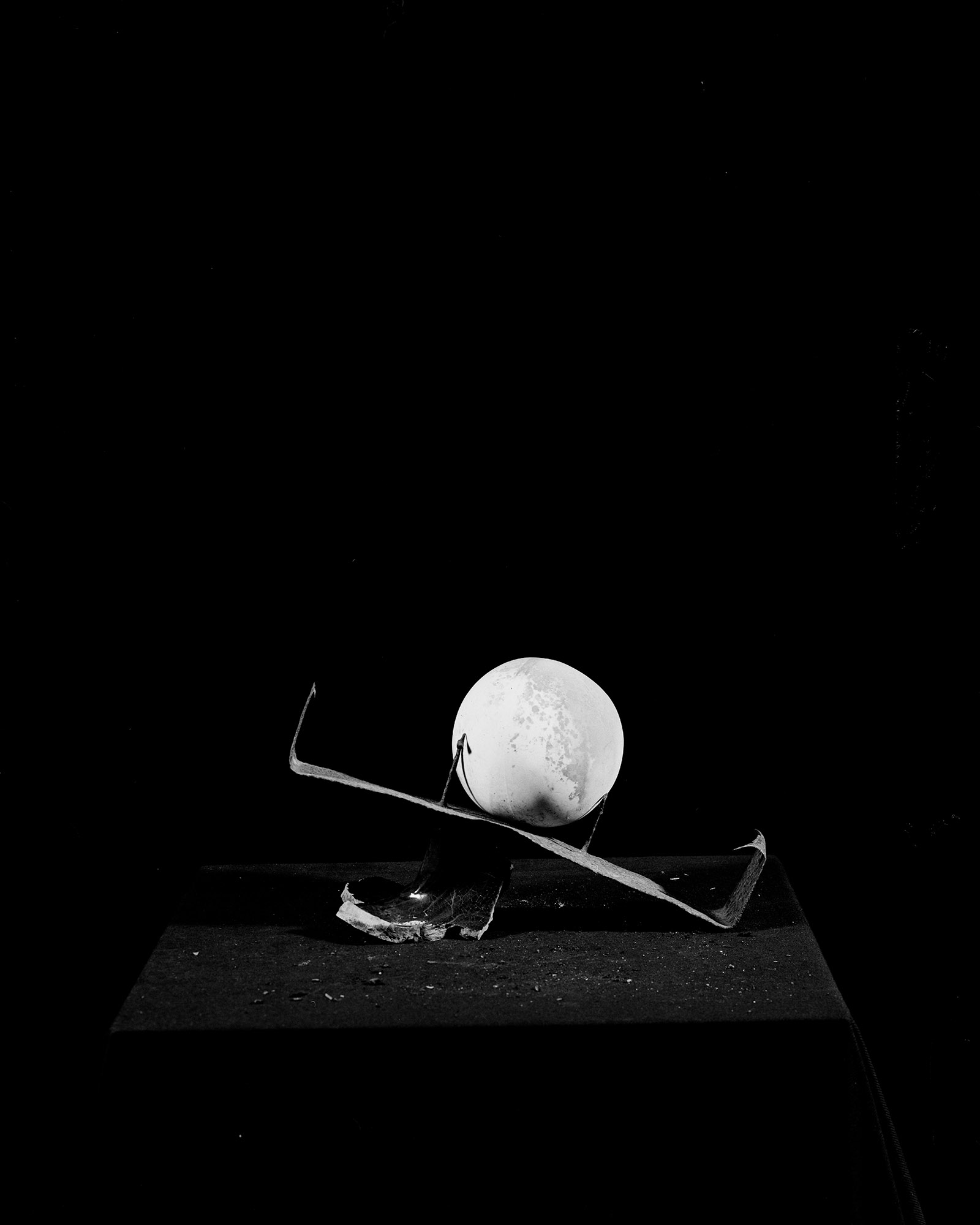 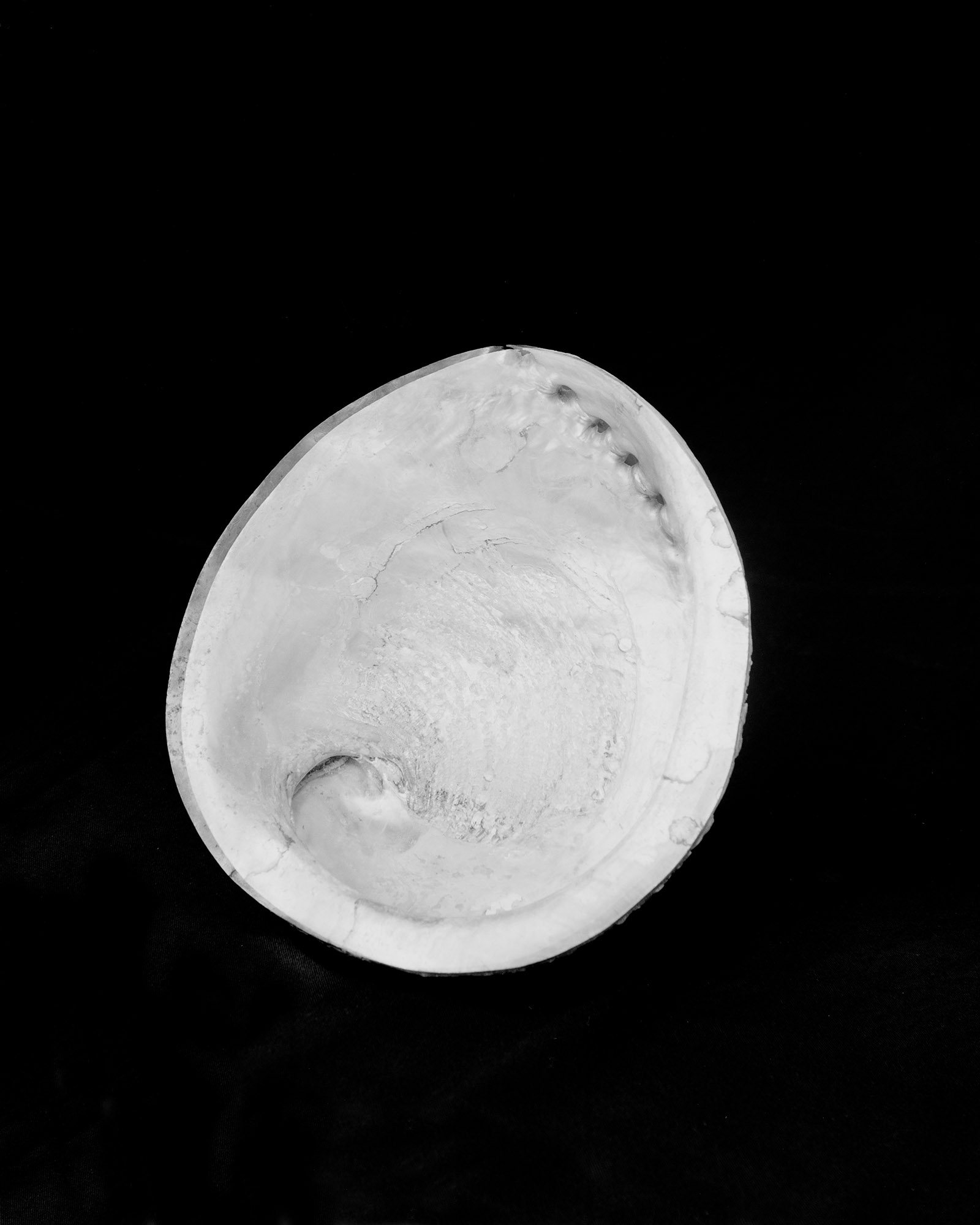 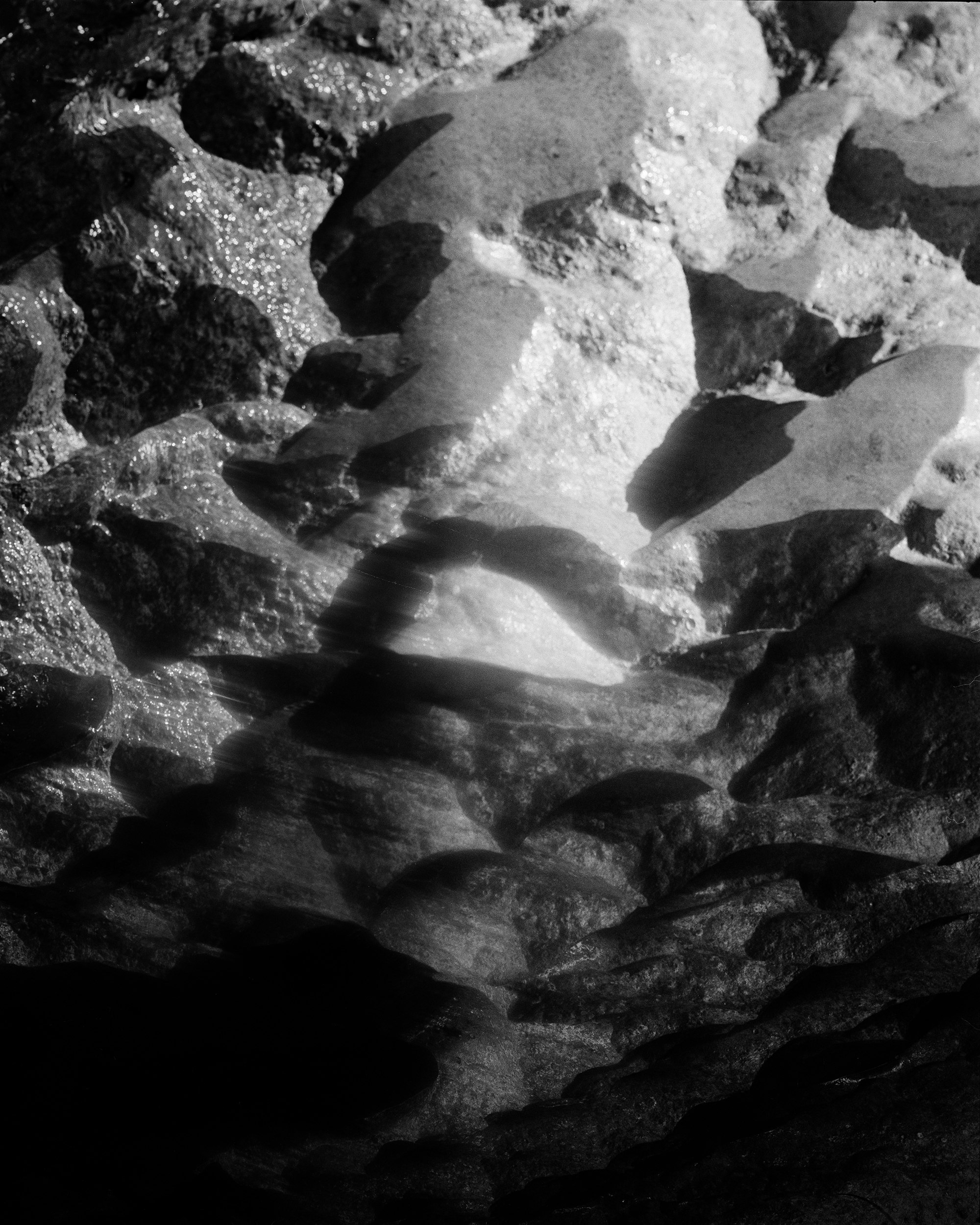 News
The Assembly #2 - Talk with Lewis Bush and Aisling Murray
Watch the talk 'On Adaptation and Production' organized by PhotoIreland Festival with Lewis Busg and Aisling Murray. The conversation is one of the activities of the Futures Digital Festival: RESET.
Interview
Introducing Jon Gorospe
“The way photographs are produced, shared and read are in the core of every project I do.” In this interview, meet Jon Gorospe, nominated for Futures in 2020 by PhotoEspaña.
News
The Assembly #4 - Talk with Igiaba Scego and Nicola Lo Calzo
Watch now The Assembly #4 - Decolonization, representation and power in the contemporary cultural scenario. In this talk organized by Camera - Centro Italiano per la Fotografia, the curator Giangavino Pazzola invited Igiaba Scego and Nicola Lo Calzo.
Thank you for subscribing!
Oops! Something went wrong while submitting the form.