The photographer was shooting shooting the project for the whole year. She rode Ukrainian Railways trains of Eastern (Kharkiv) and Western (Ivano-Frankivsk, Lviv, Truskavets, Kozyatyn) directions, and also in the region of Kyiv (Fastiv, Darnitsa, Boryspil, Vinnytsia, Koziatyn). Ukrzaliznytsia fuses documentary photographs of the passengers (also still-lives of their lunches), and staged pictures kindly mimicking same heroes. In the project, the boundaries between reality and fantasy are being erased. Among the protagonists are businesswomen from the capital, village gigolos, soldiers, students and ladies in leopard garments. The project was inspired by Julie Poly’s own observations but also by her real experience: she graduated from a railway university in Kharkiv, and even spent a whole summer working as a conductor.

“Train cars look like a primitive iron box, but it’s inside where all the action is. In Ukrzaliznytsia, the stereotypical human characters are being put into play, but it’s my personal experience of working as a conductor too that ignited the project. This enables the spectator to become an insider of the intense train life world”, — says Julie Poly. “Some of the heroes got ‘customized’ into the real characters. It’s all but an imitation of real people and familiar situations, but I did not aim to show real life. On the contrary, every scene is grotesque”, — the artist explains.

The project is not just mythologizing an everyday life, it also clashes it with fashion industry. Every look was created by a professional stylist, like Vogue UA employees Vena Brykalin and Ola Zhyzhko, MSBHV designer Yelena Polyvian, or freelancers Stas Soulkeeper and Nastia Gutnik. For the looks, the stylists collected garments from thrift stores as well as designer clothes from latest collections. They also collaborated with tailors from local wedding shops. “Now, it’s an era of collaborations”, — the photographer comments.

Exhibition was an essential part to the project. After the negotiations with Ukrzaliznytsia officials, the works got integrated into the space of Kyiv’s central railway station. The pictures appeared on citylights in the main hall, and outside the building. Interchanging with the real advertising, they came into direct contact with the initial masterminds of the project — passengers of different age, social status and appearance.

The photo book featuring full Ukrzaliznytsia series is to be published soon in collaboration with  Ditto Press (London). 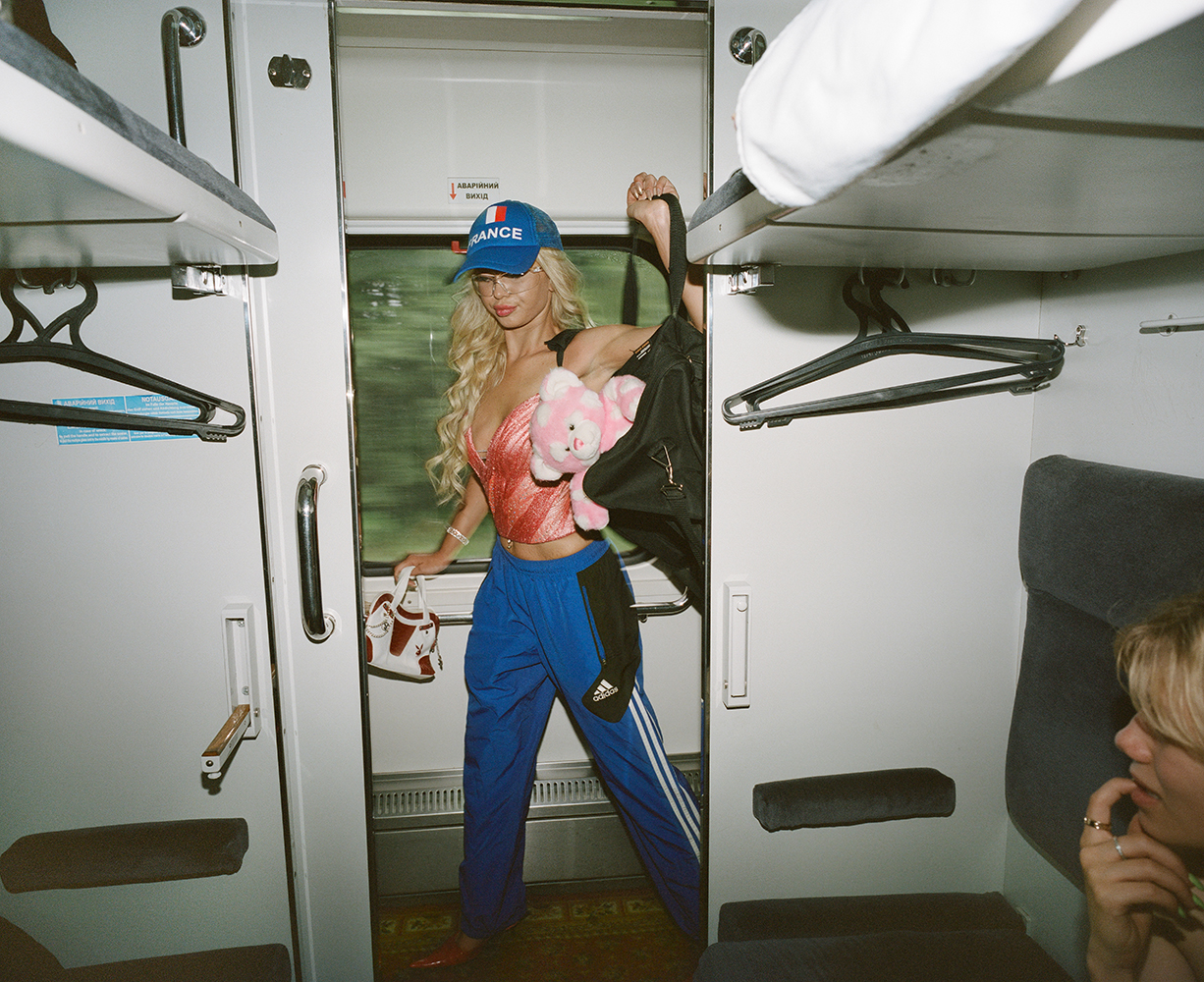 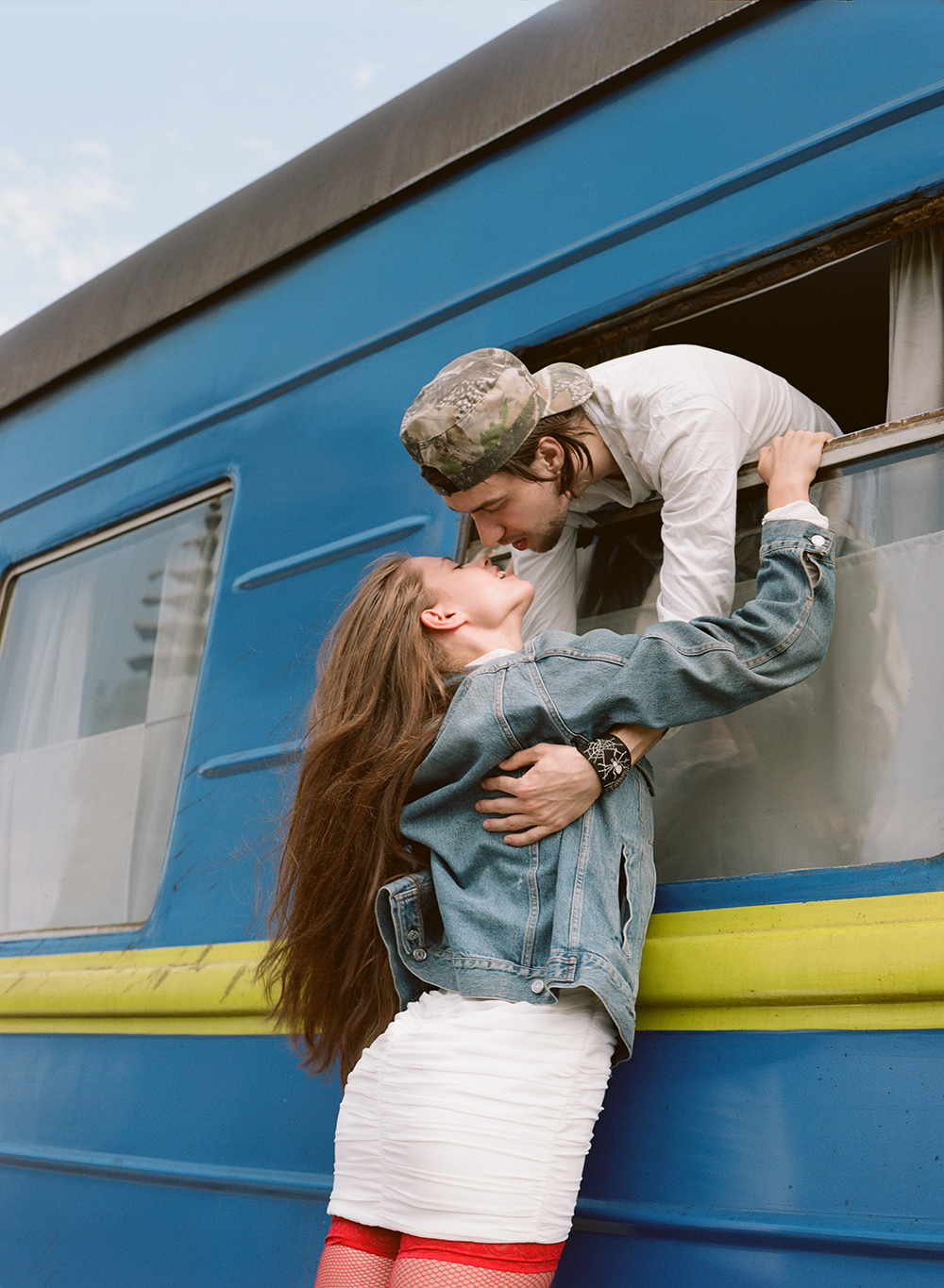 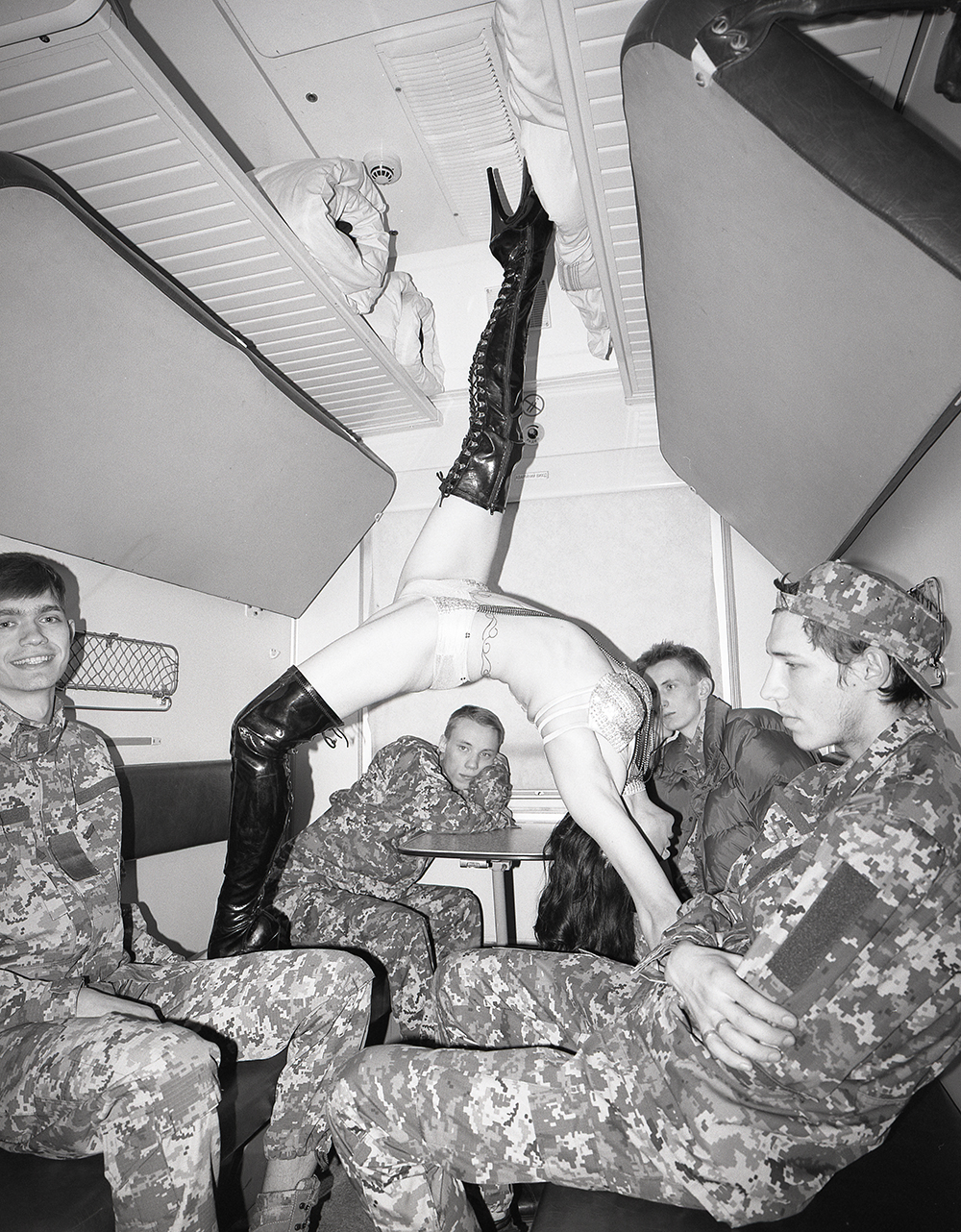 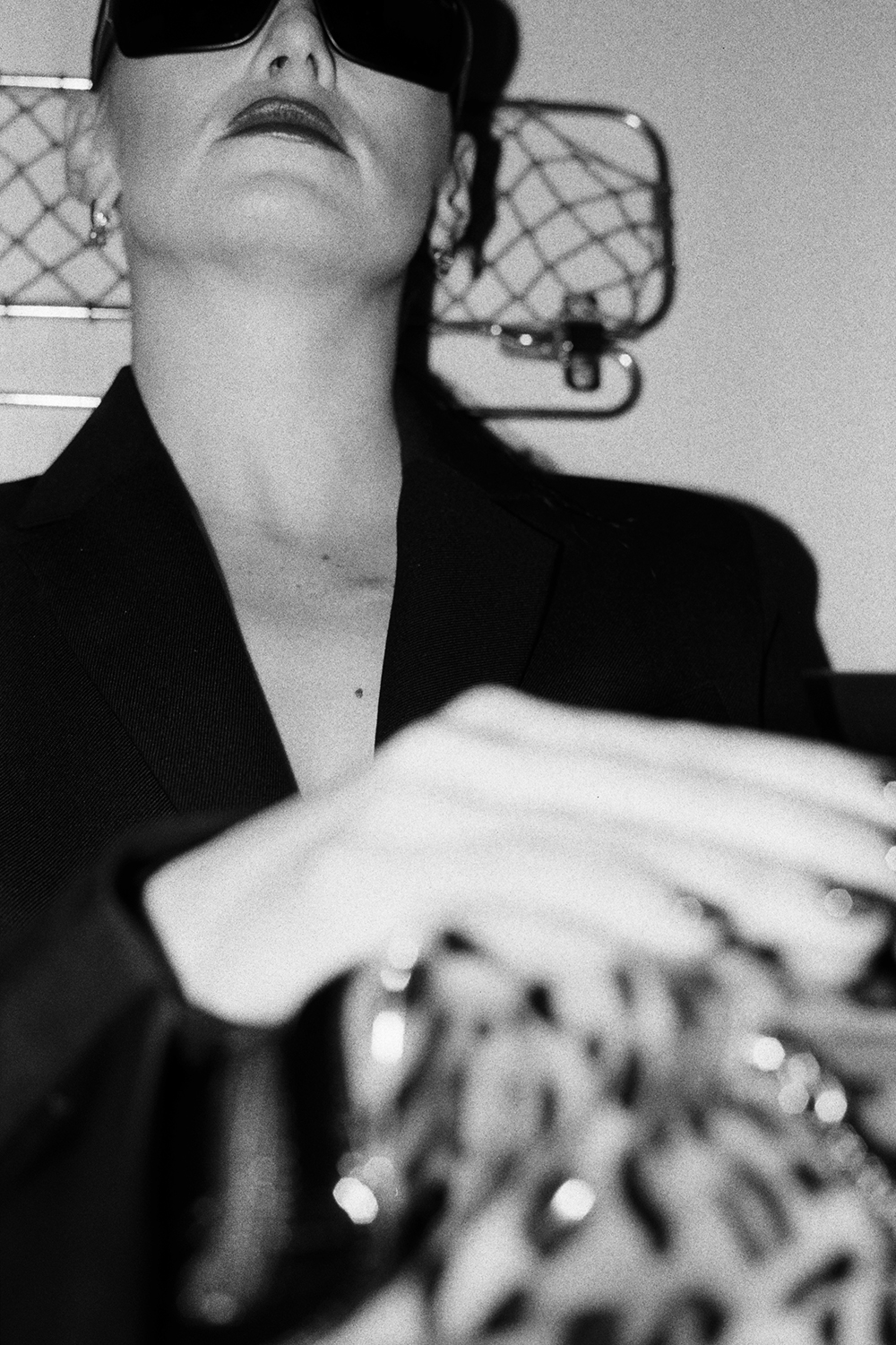 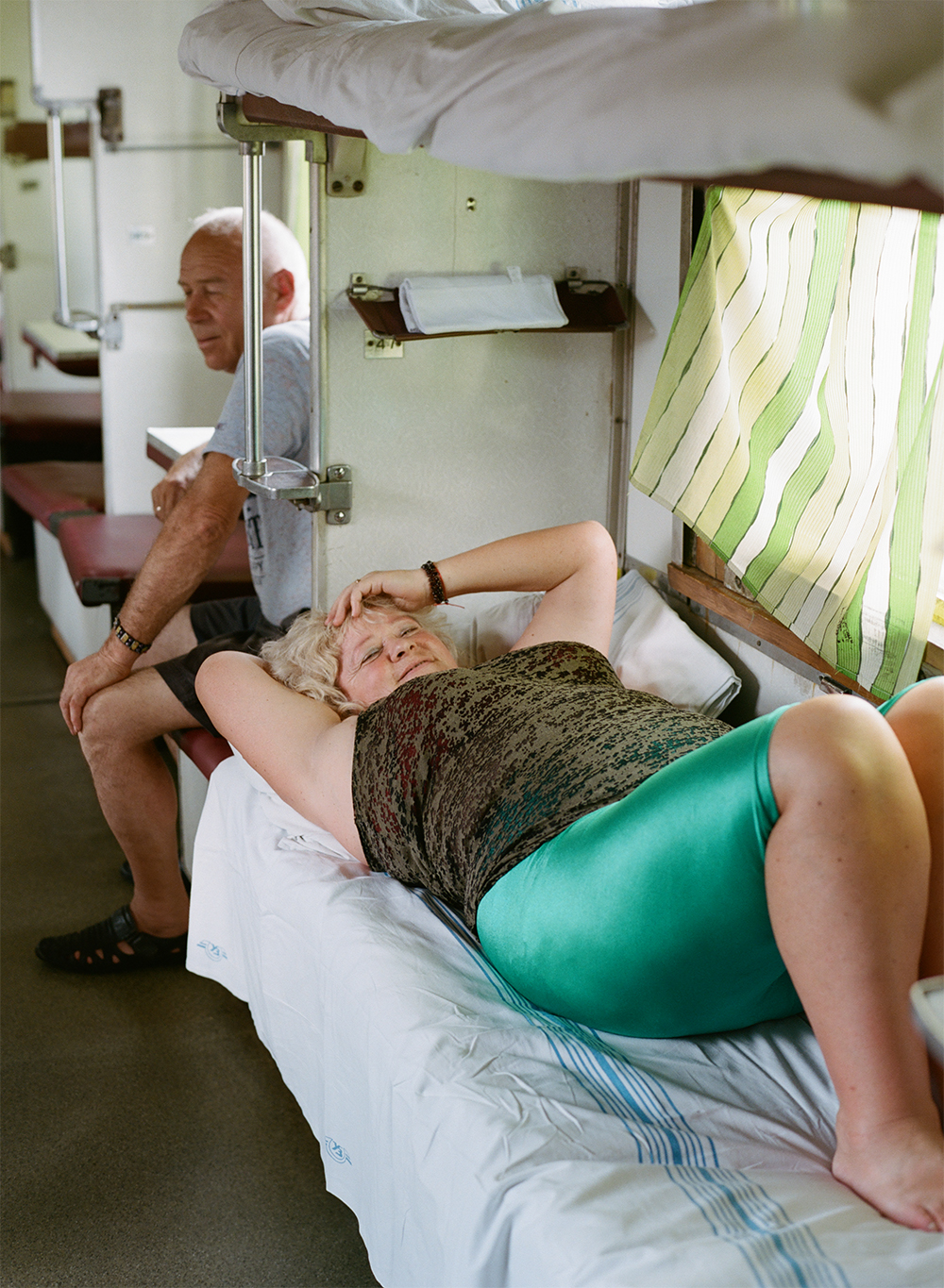 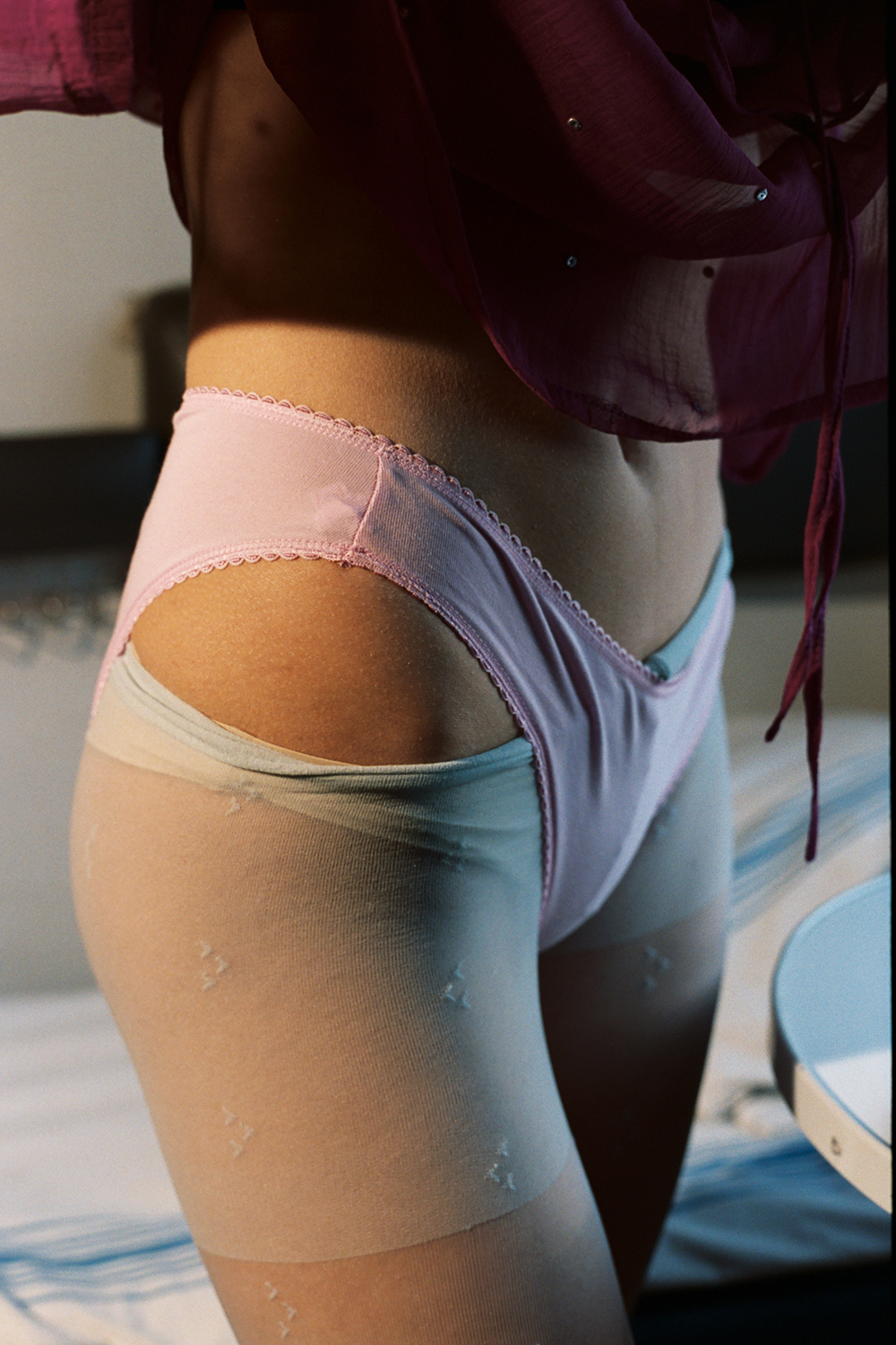 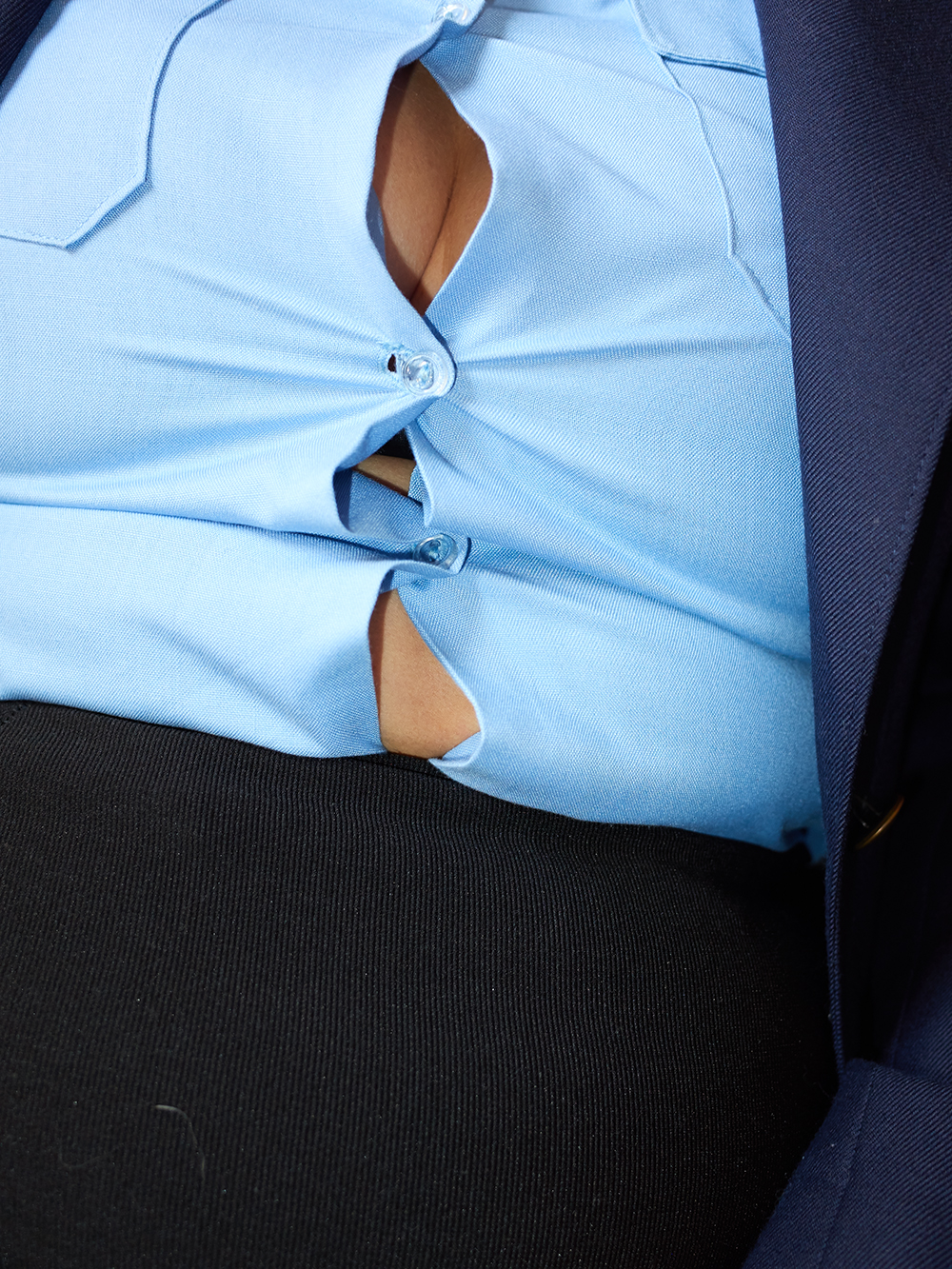 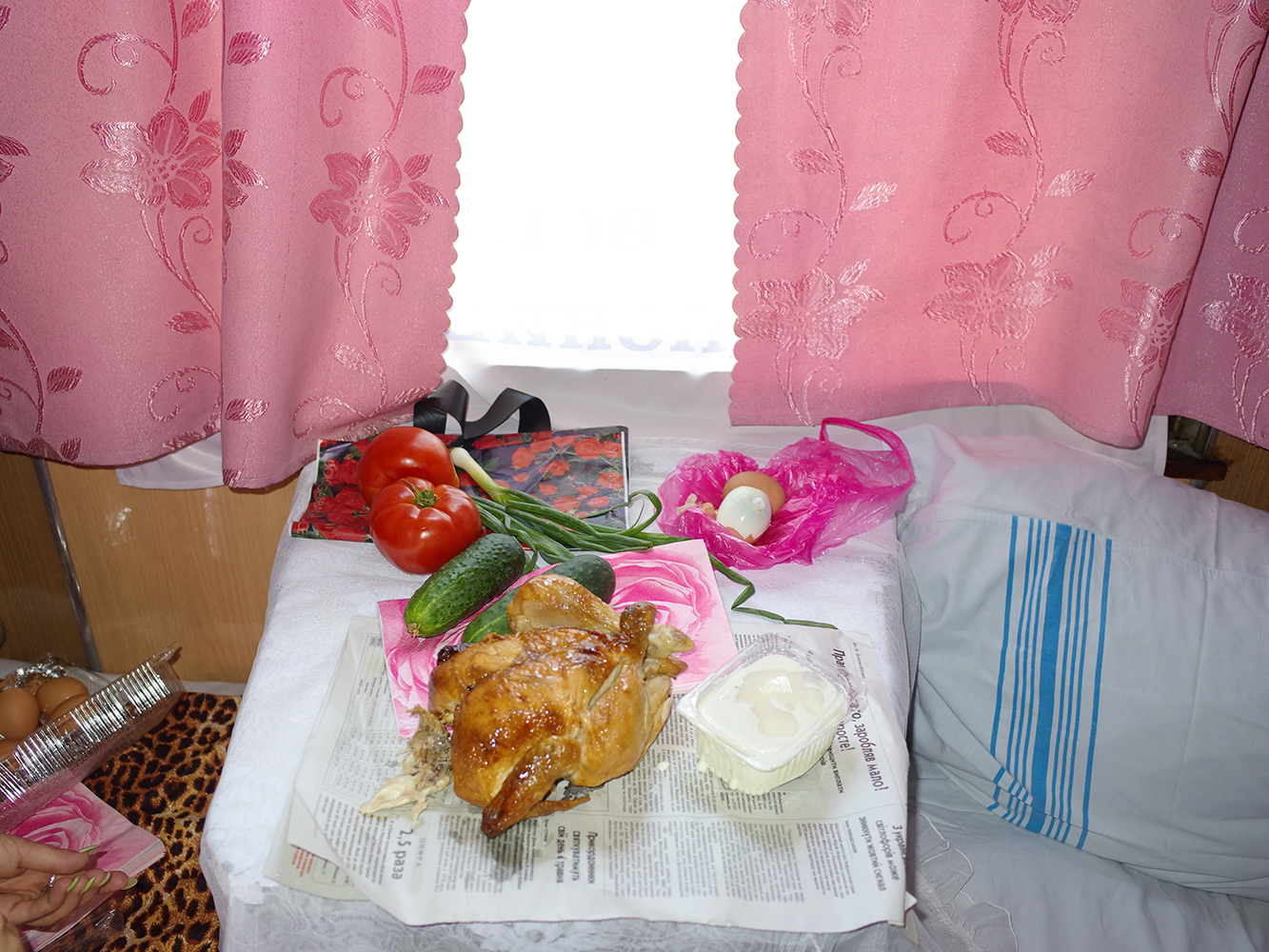 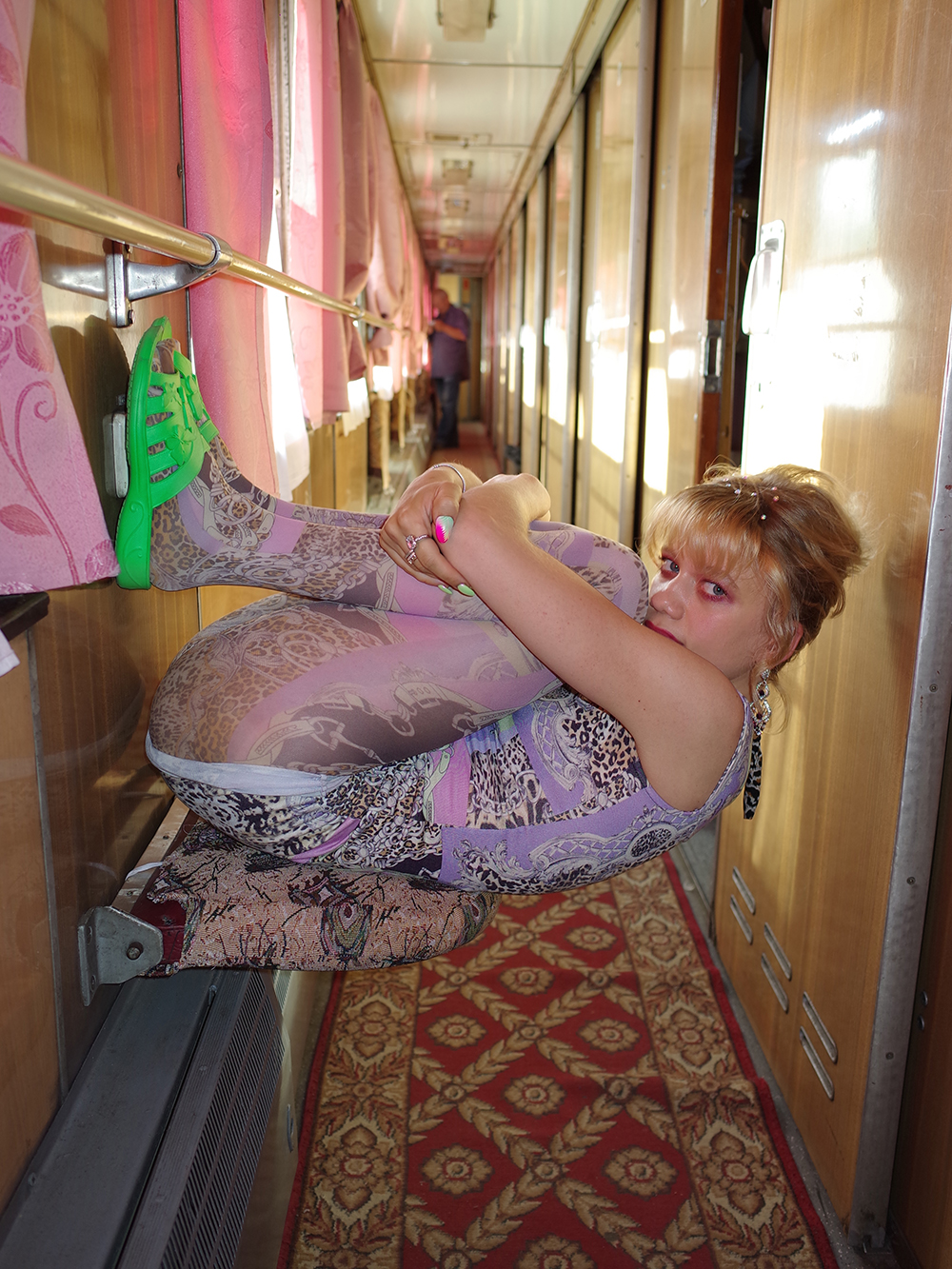 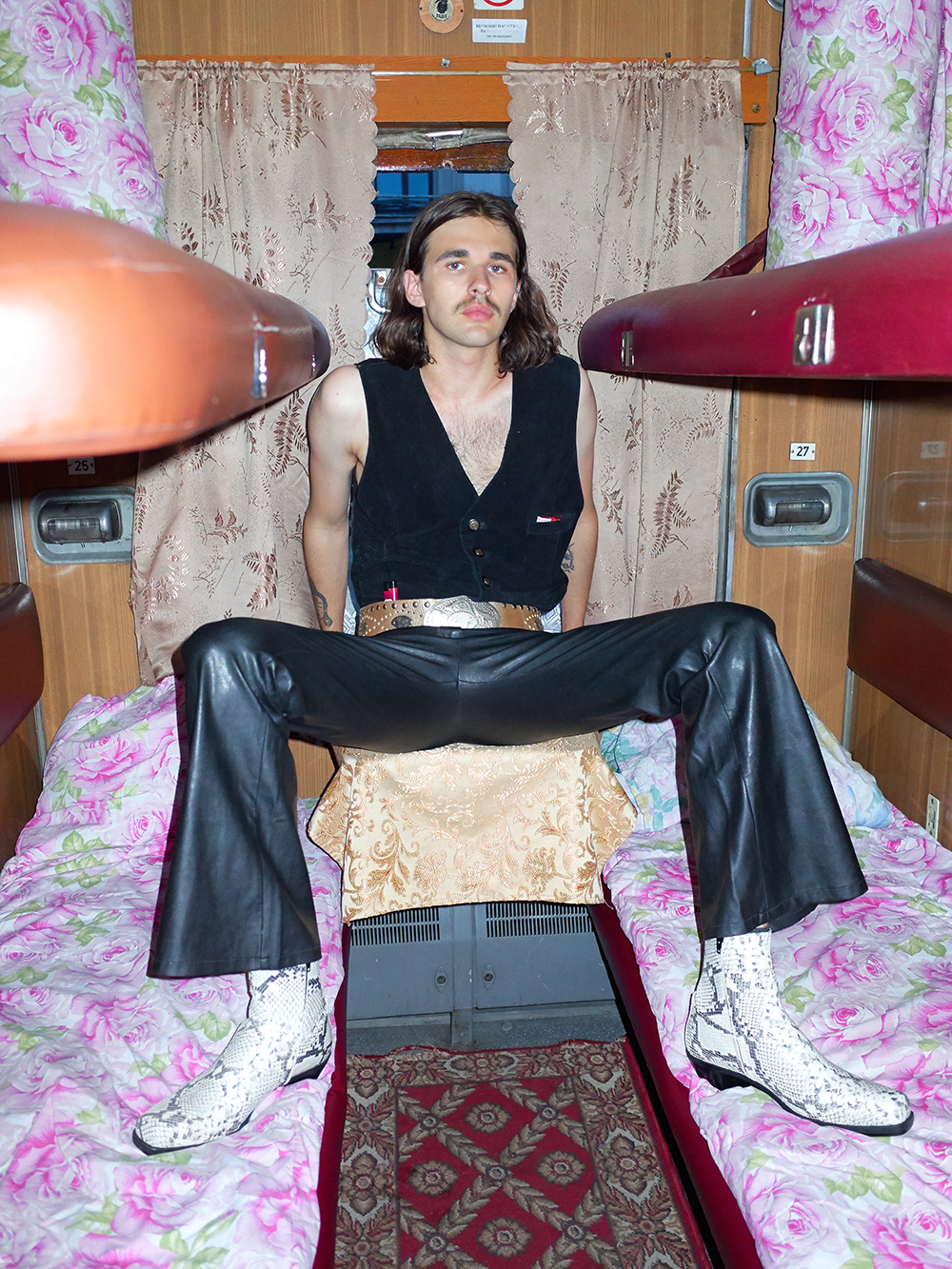 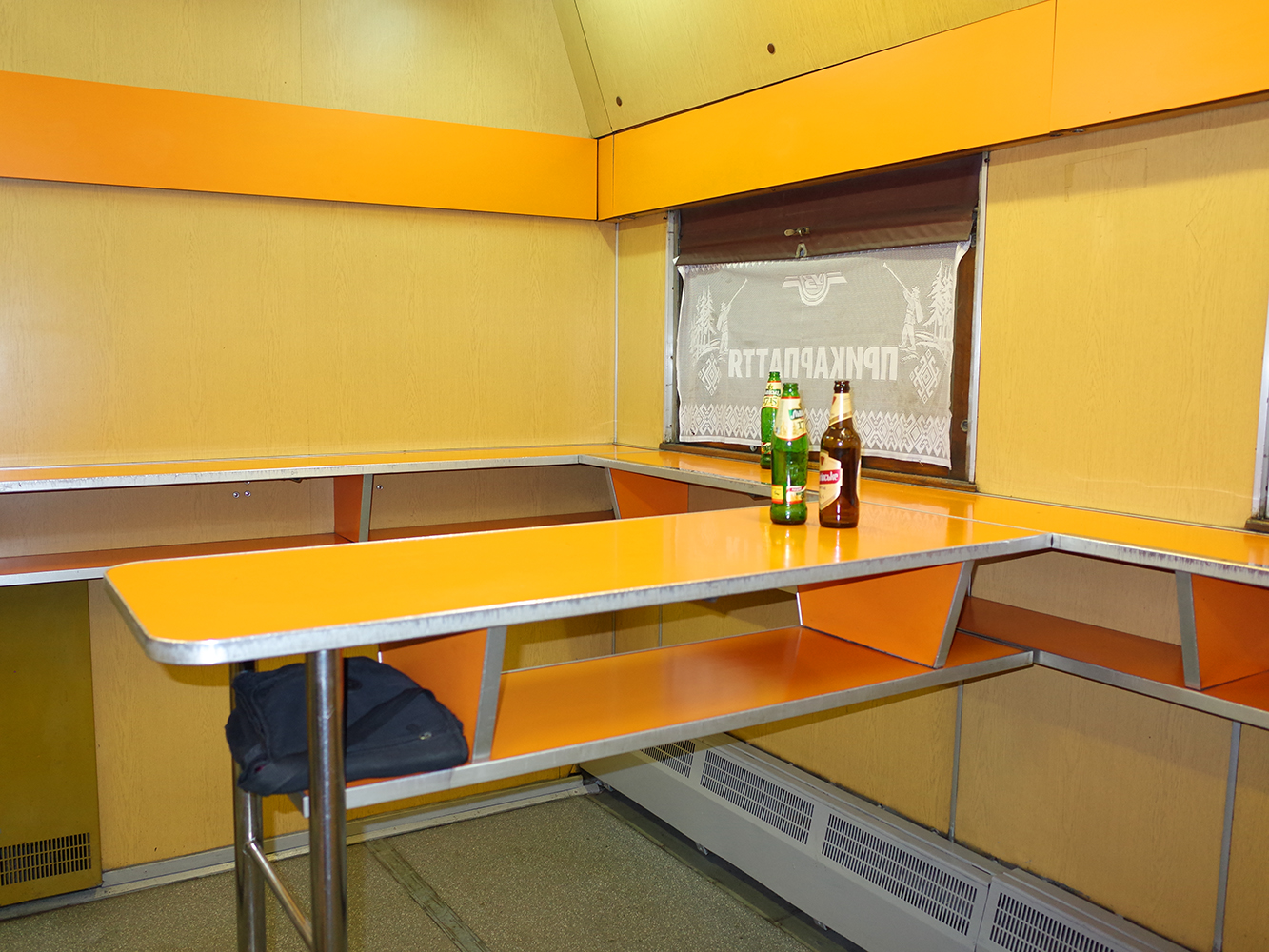 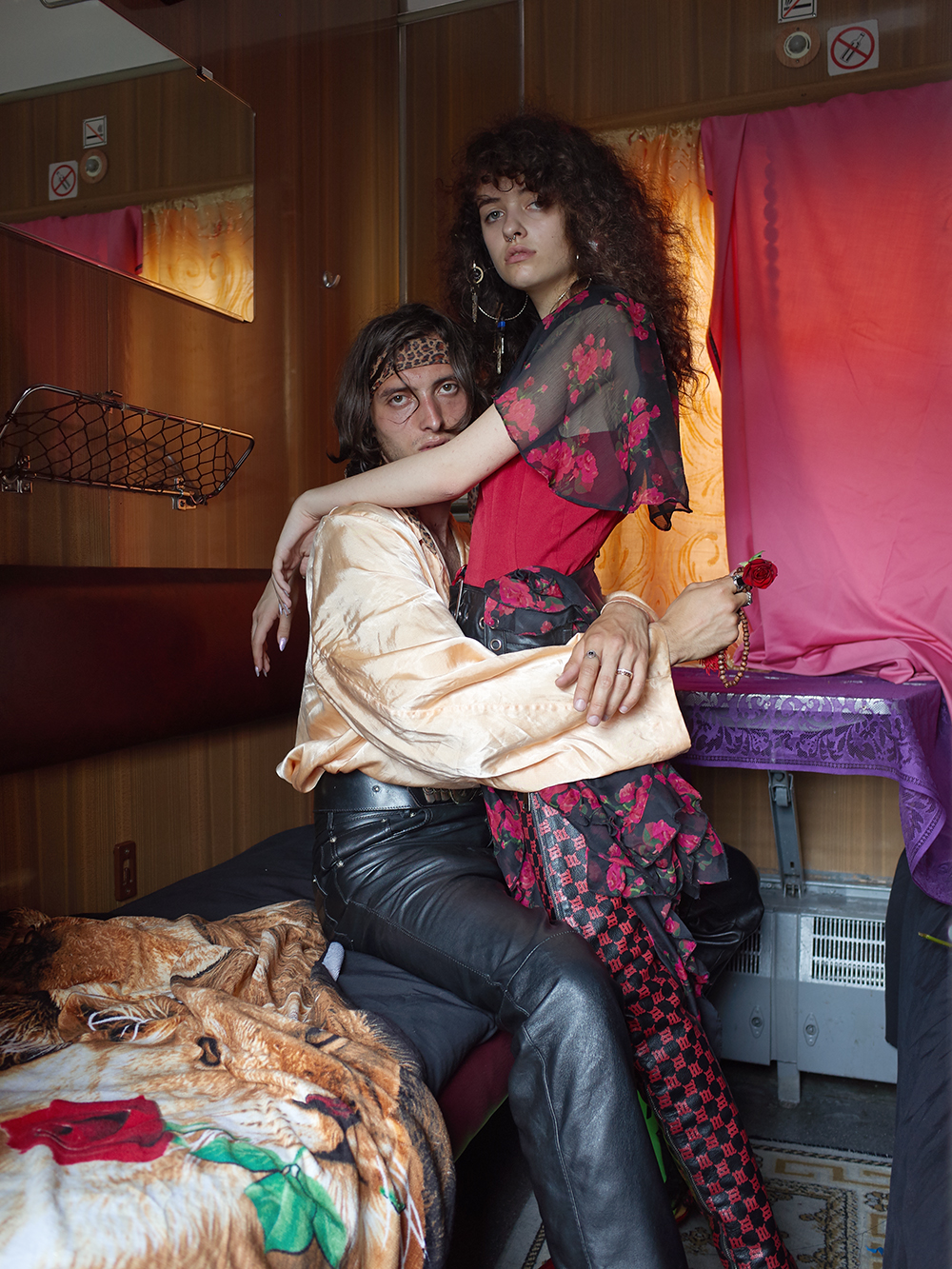 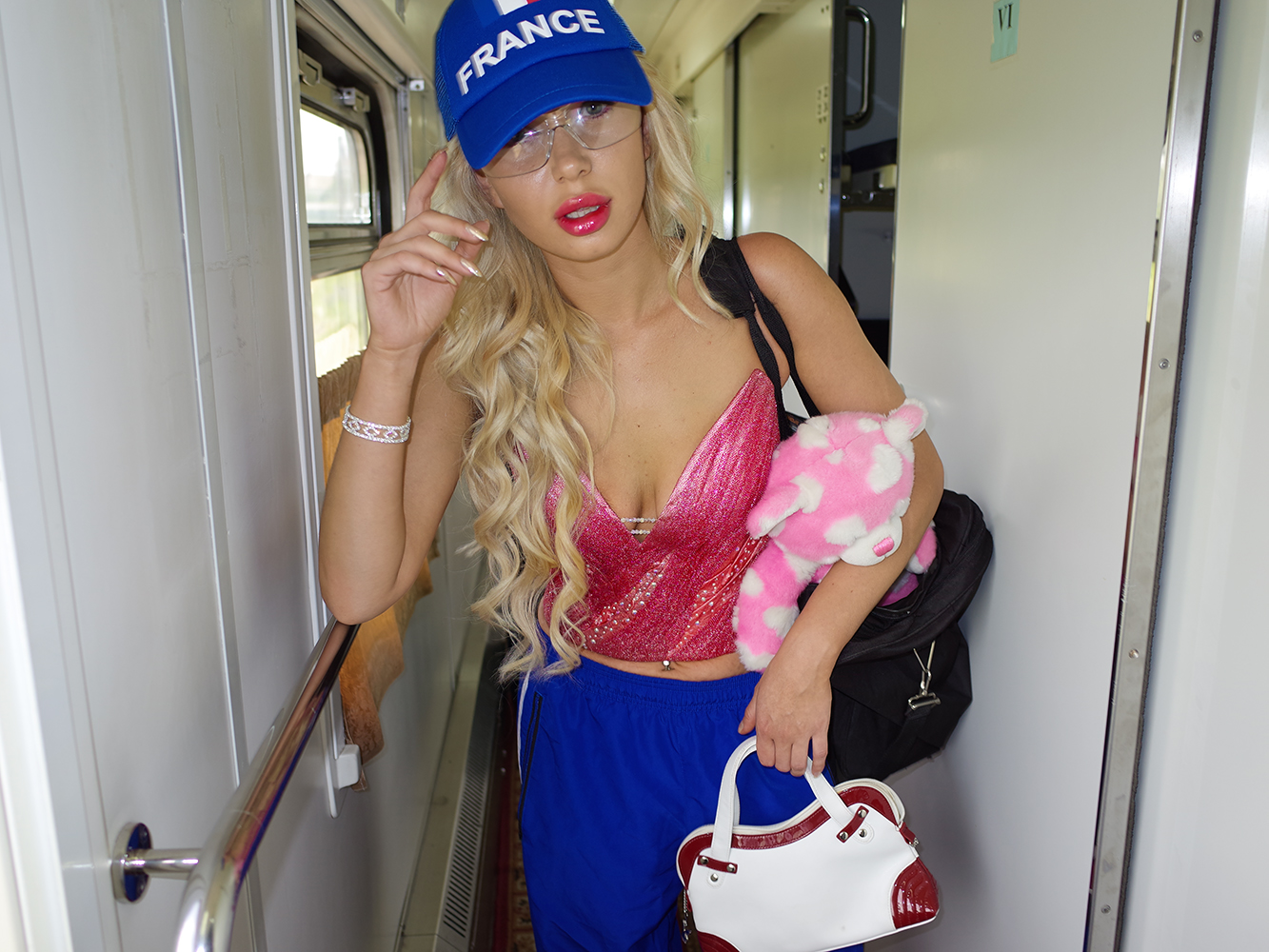 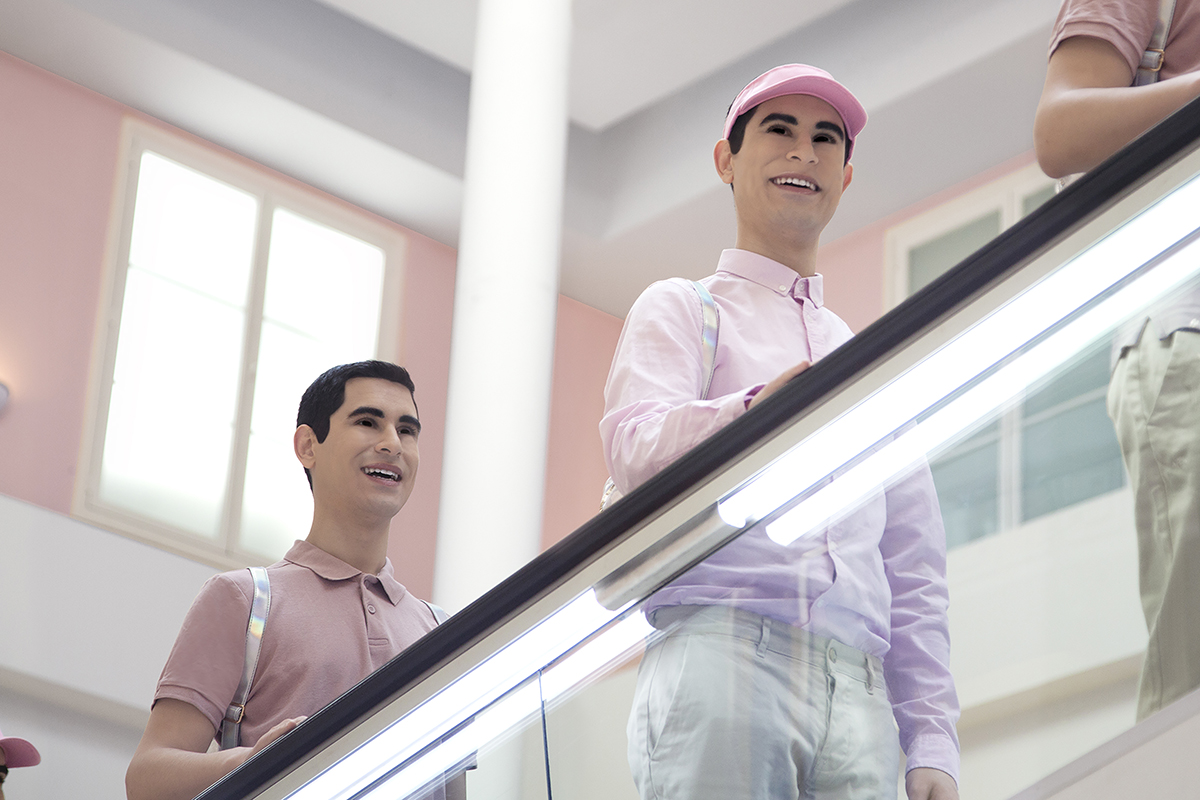 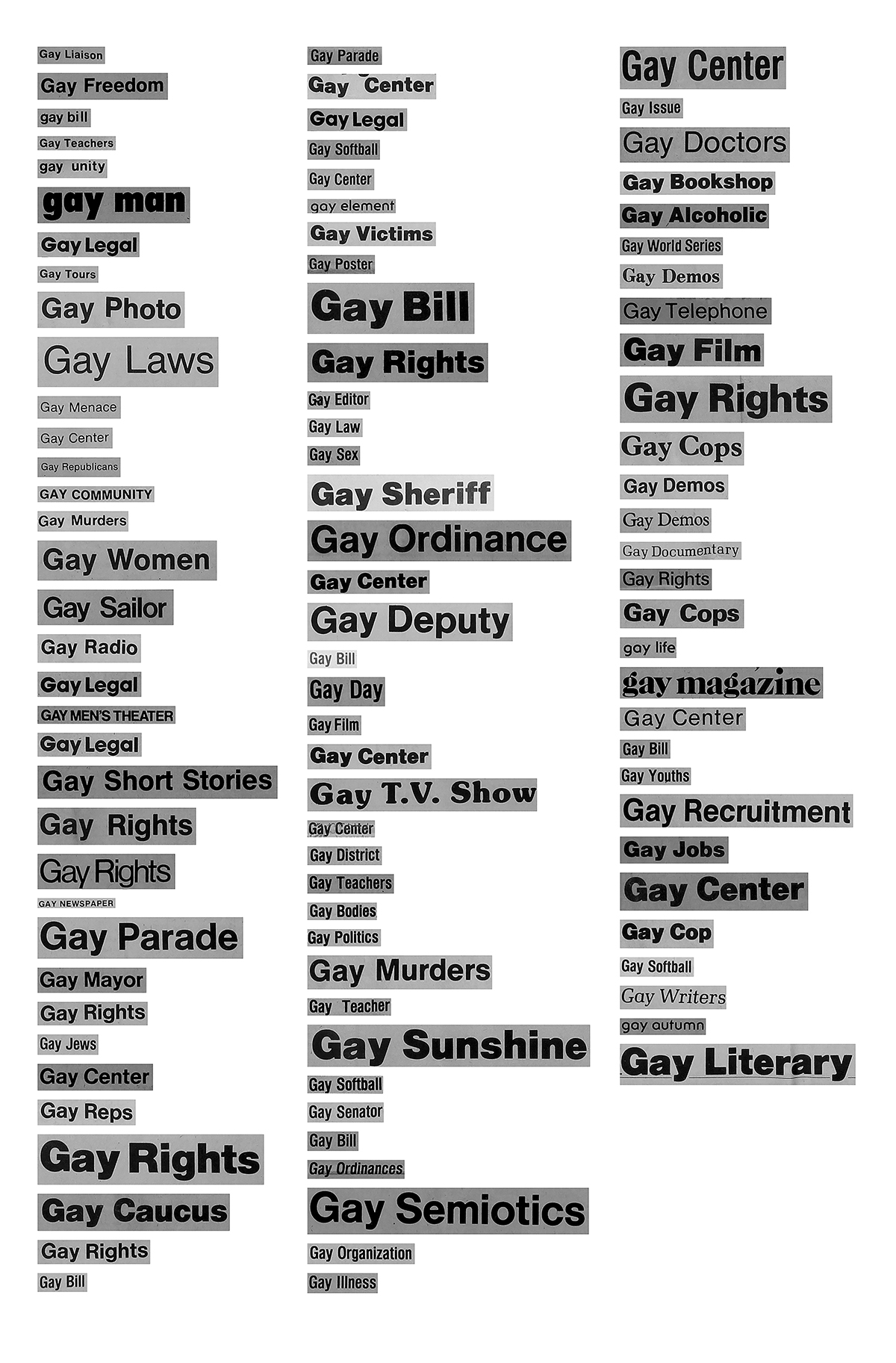 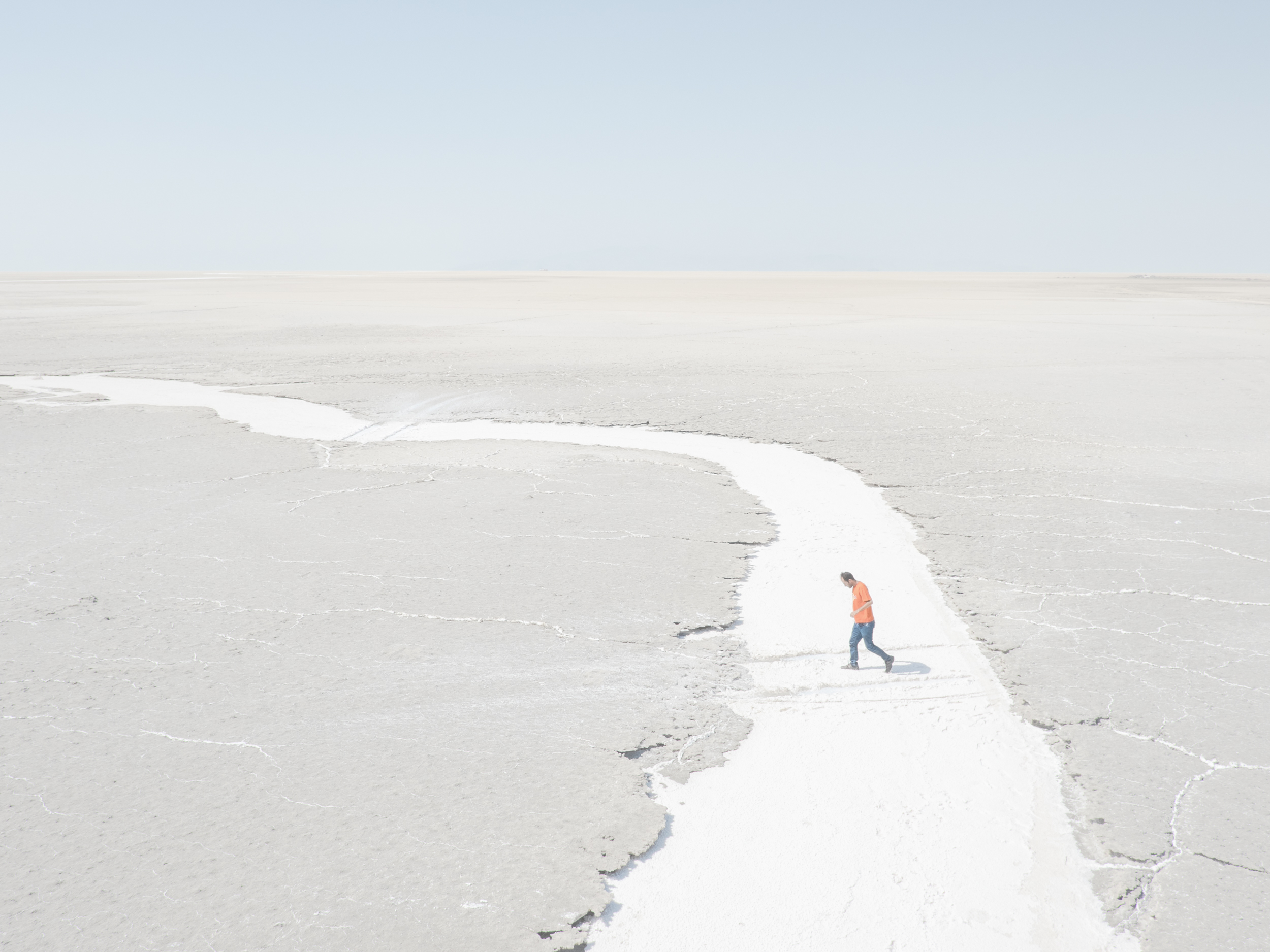 Fading Flamingos
Maximilian Mann
Thank you for subscribing!
Oops! Something went wrong while submitting the form.