Aurélie Scouarnec created her series, Anaon, in the monts d’Arrée, in the Finistère region of Brittany. It is a delicate exploration on what she calls “the margins of the visible” in this legendary land. Inspired by the texts of Anatole Le Braz and François-Marie Luzel, she undertook a photographic investigation, in search of the rites and ancient tales amongst this rocky mountain range. Gateway to hell, according to some beliefs, here she crosses the phantom presence of several animals, called psychopomps, in charge of escorting souls in the kingdom of the dead. In other places, she plays with the syncretism particular to this hilly land and combines in a single stroke veiled female silhouettes – immediately associated with Christianity – and monumental woodland silhouettes, places of pagan worship. The abyssal green of moss and the deep black of the night are at times awoken by the cry of the moon and the animals perhaps surprised by the movement of these heavy fabrics. Stories read, heard, relics of ancient rites and forms of contemporary druidism, all are invited here to take their place in this phantasmagoric narrative which Aurélie Scouarnec constructs, photograph after photograph. 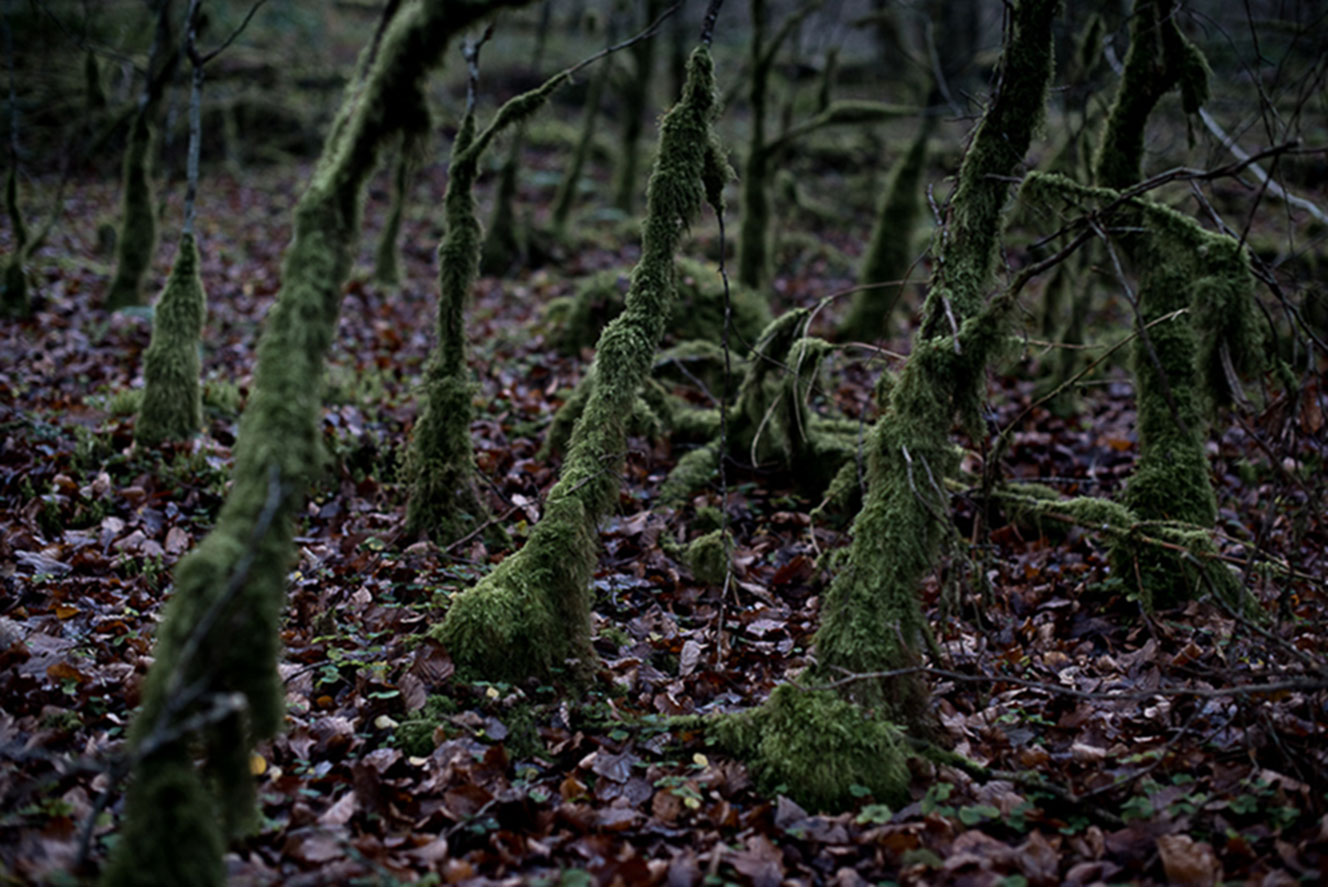 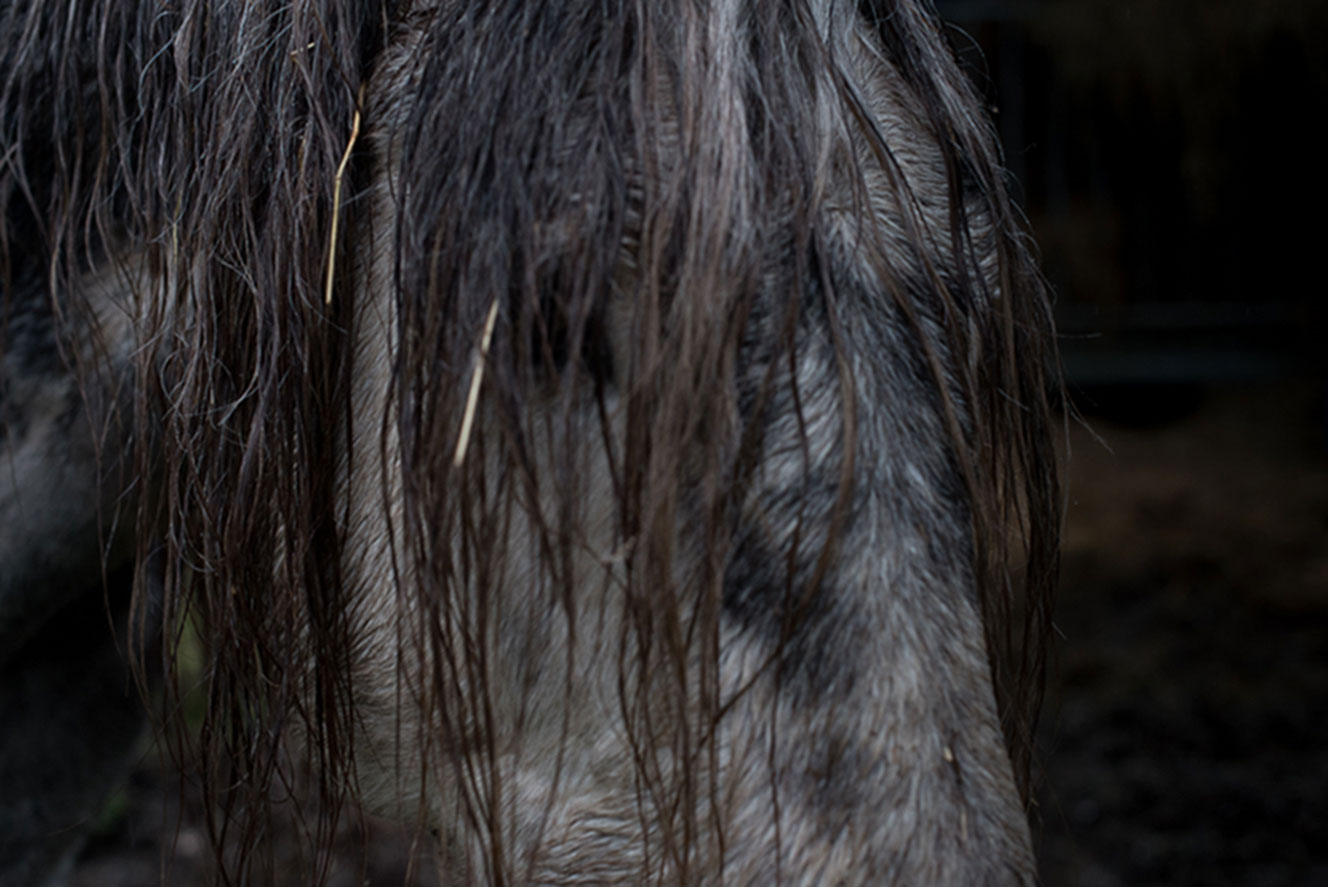 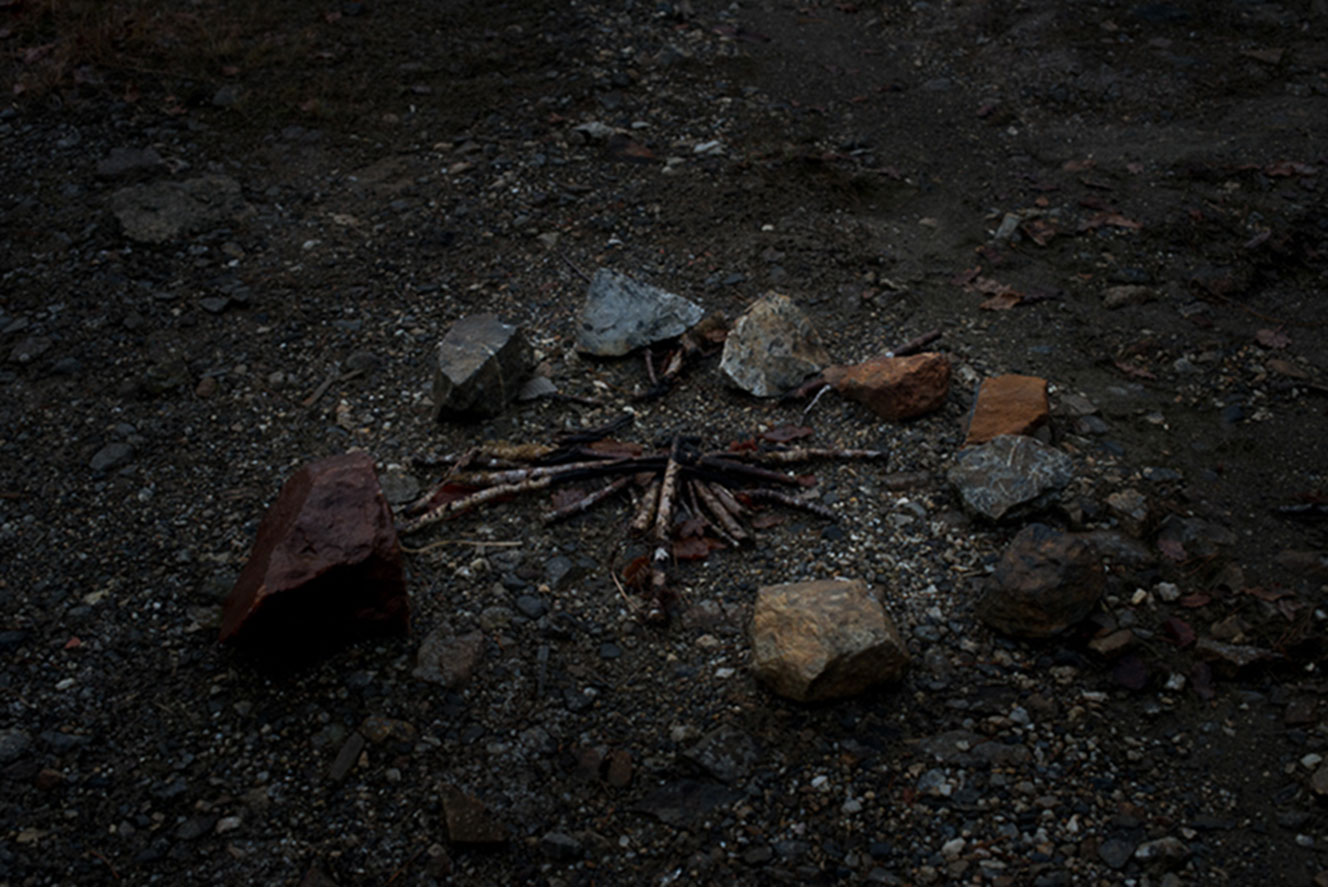 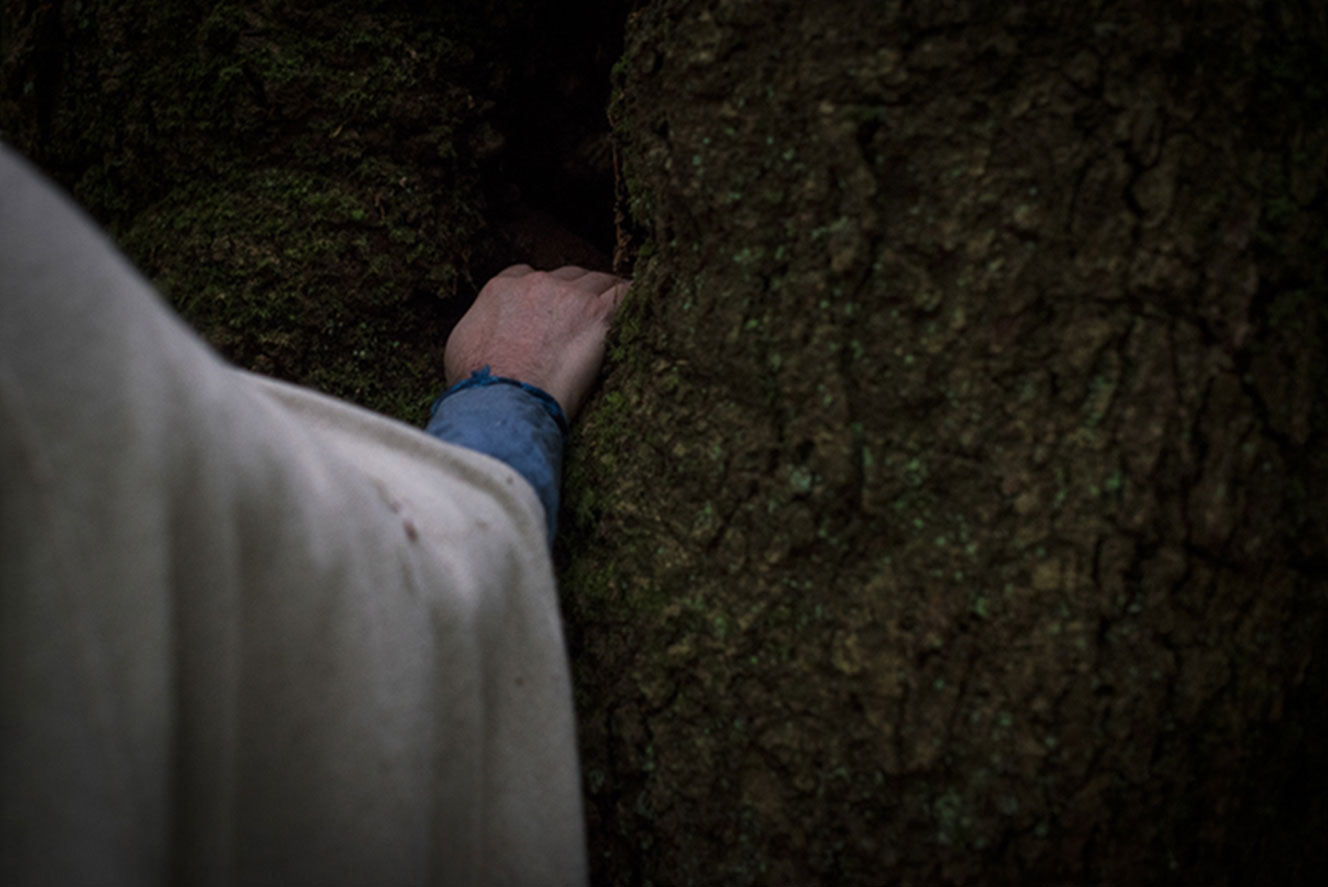 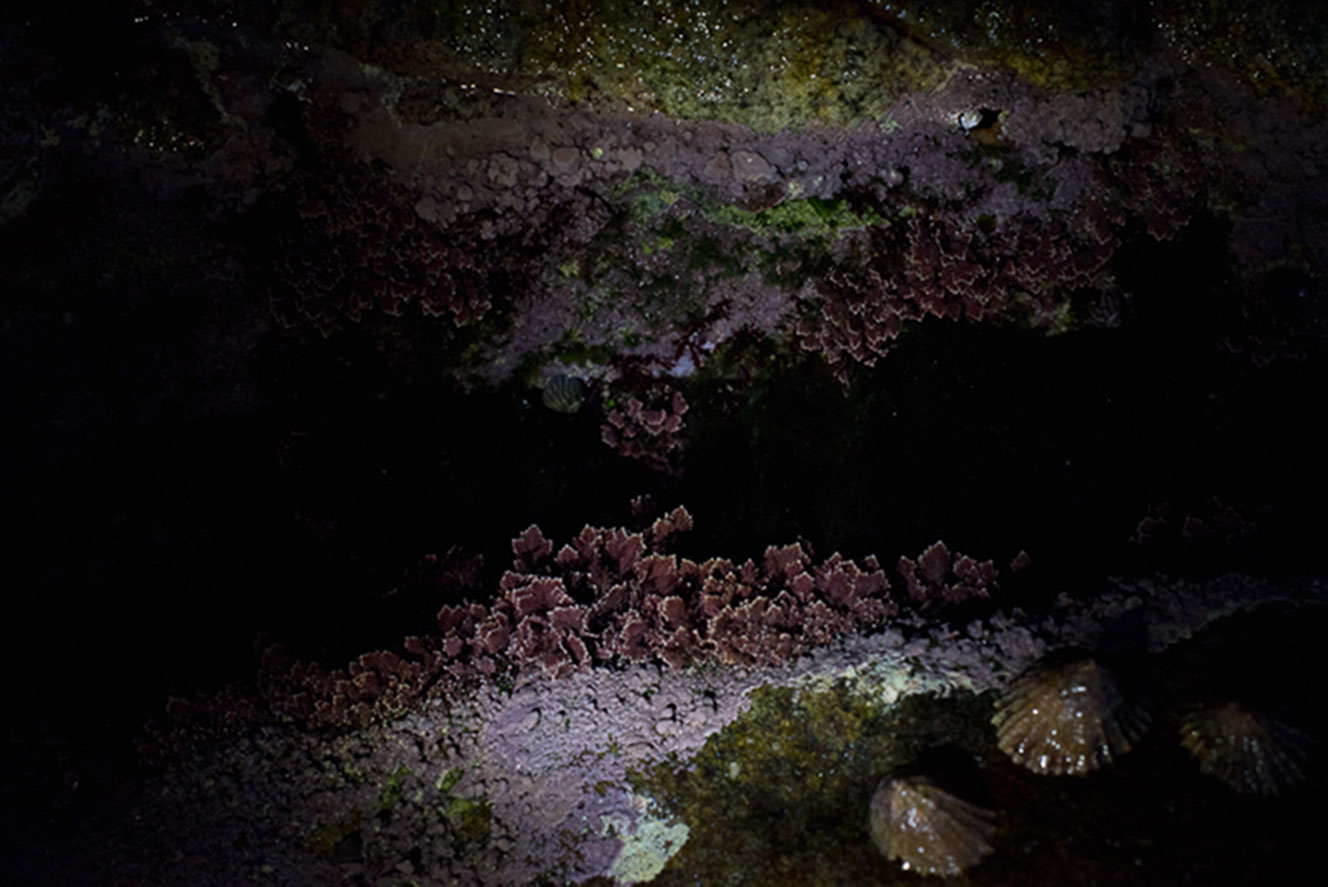 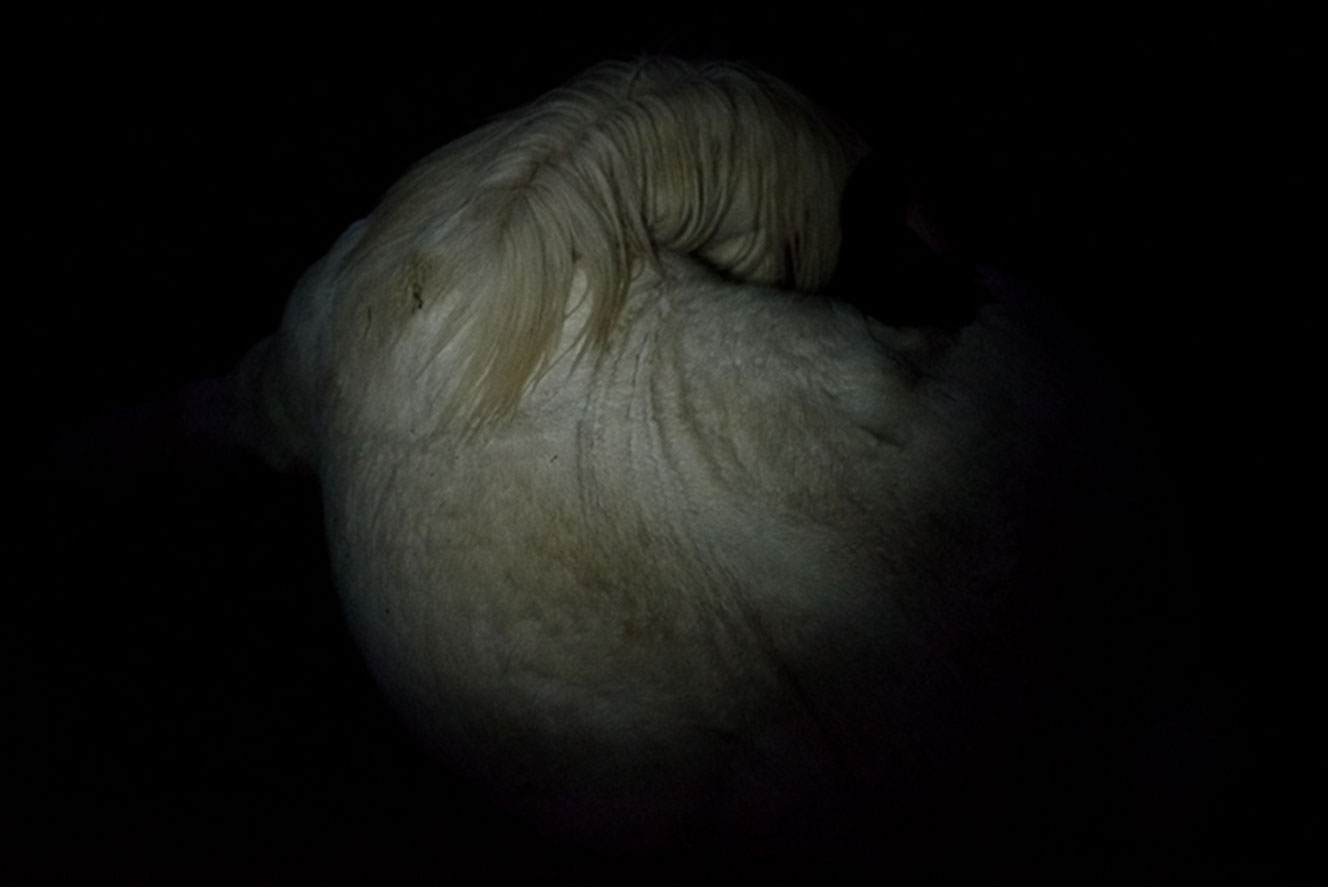 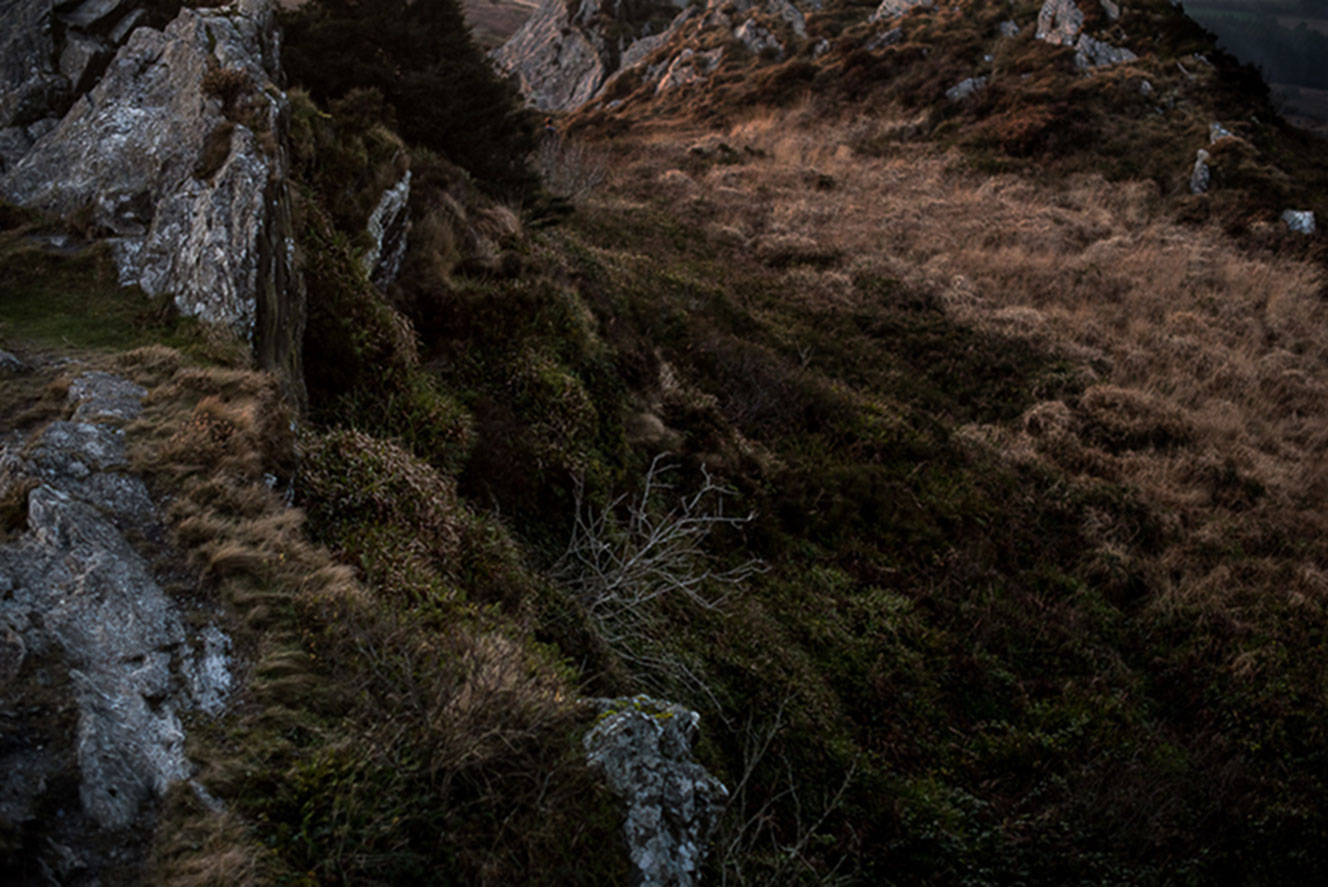 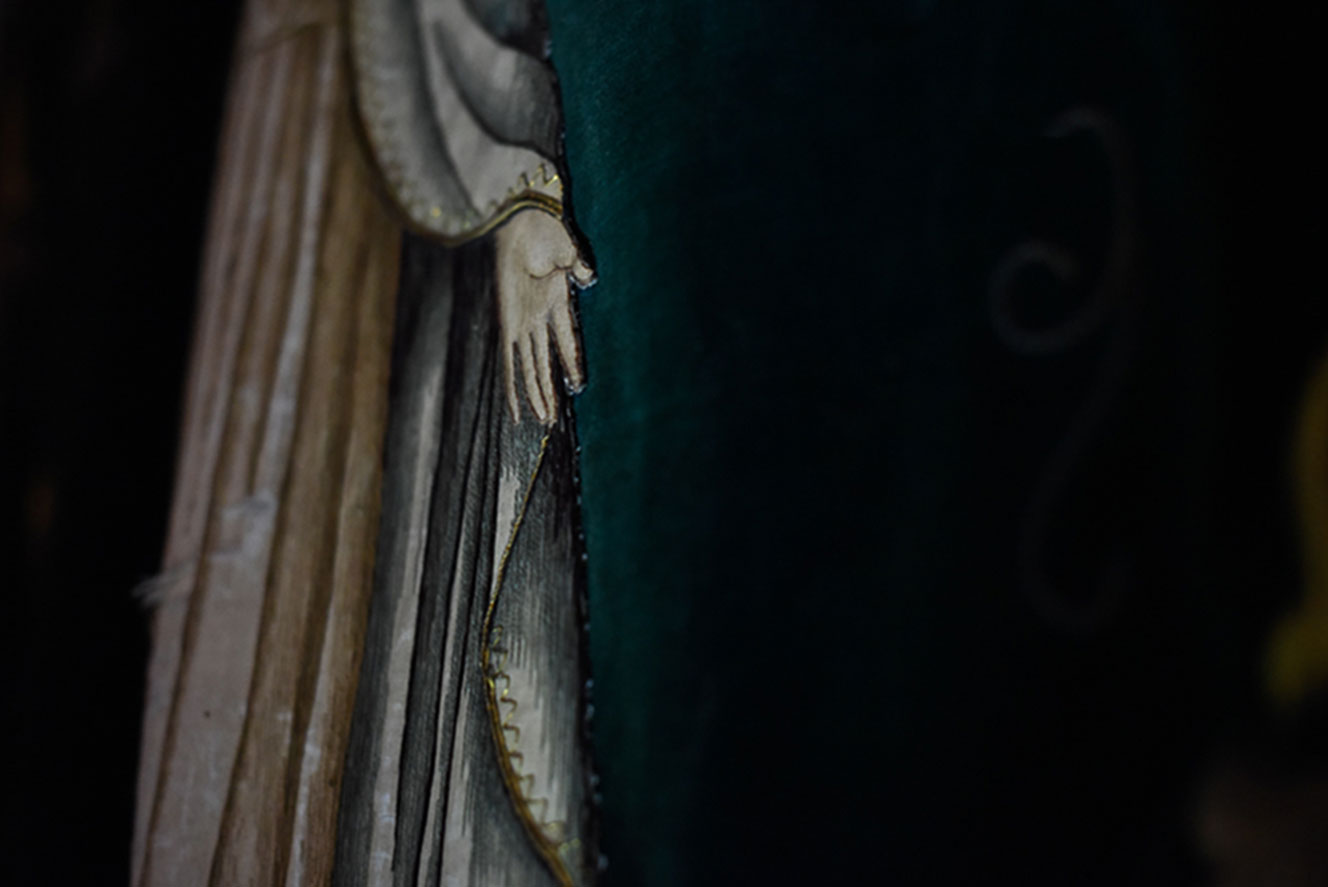 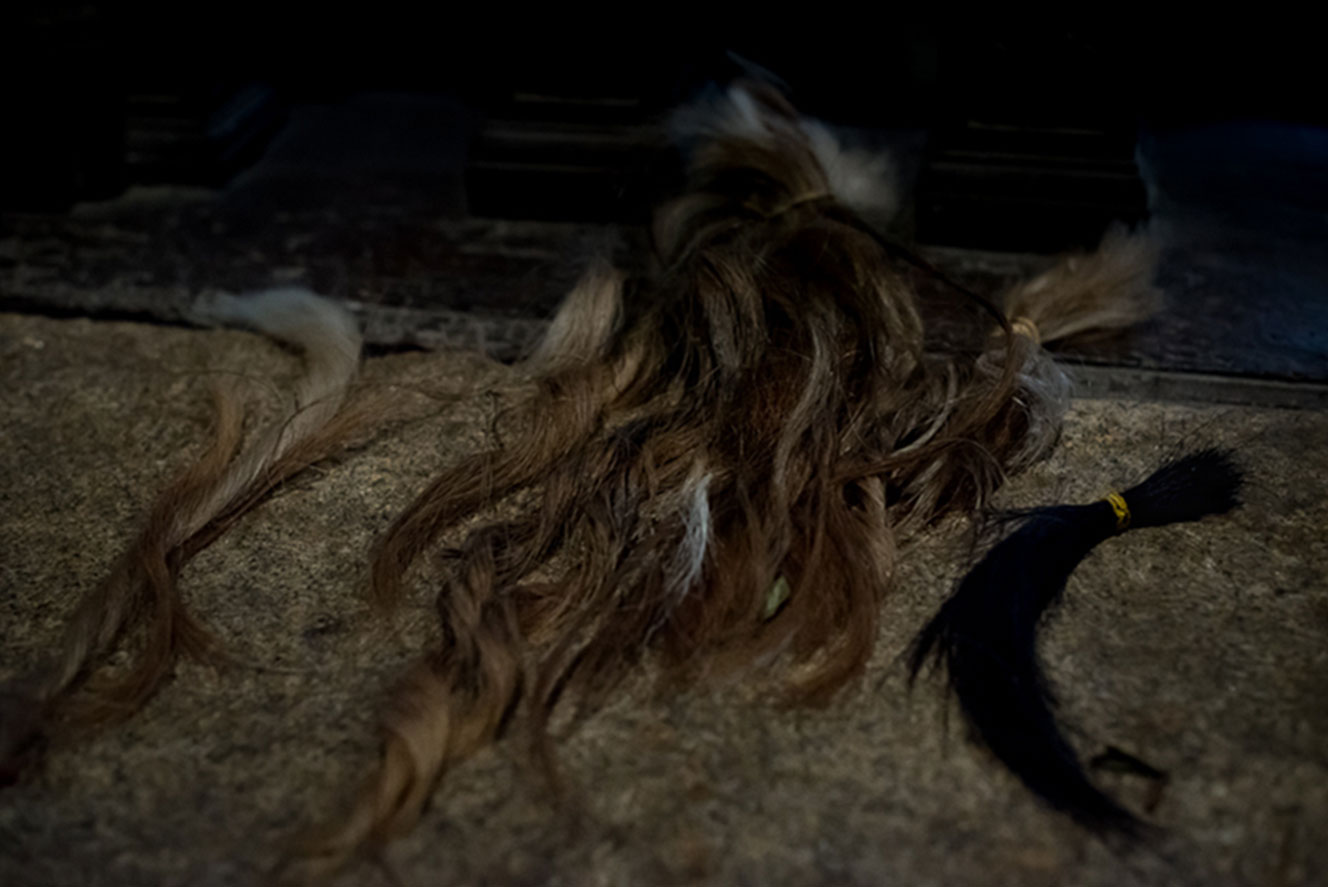 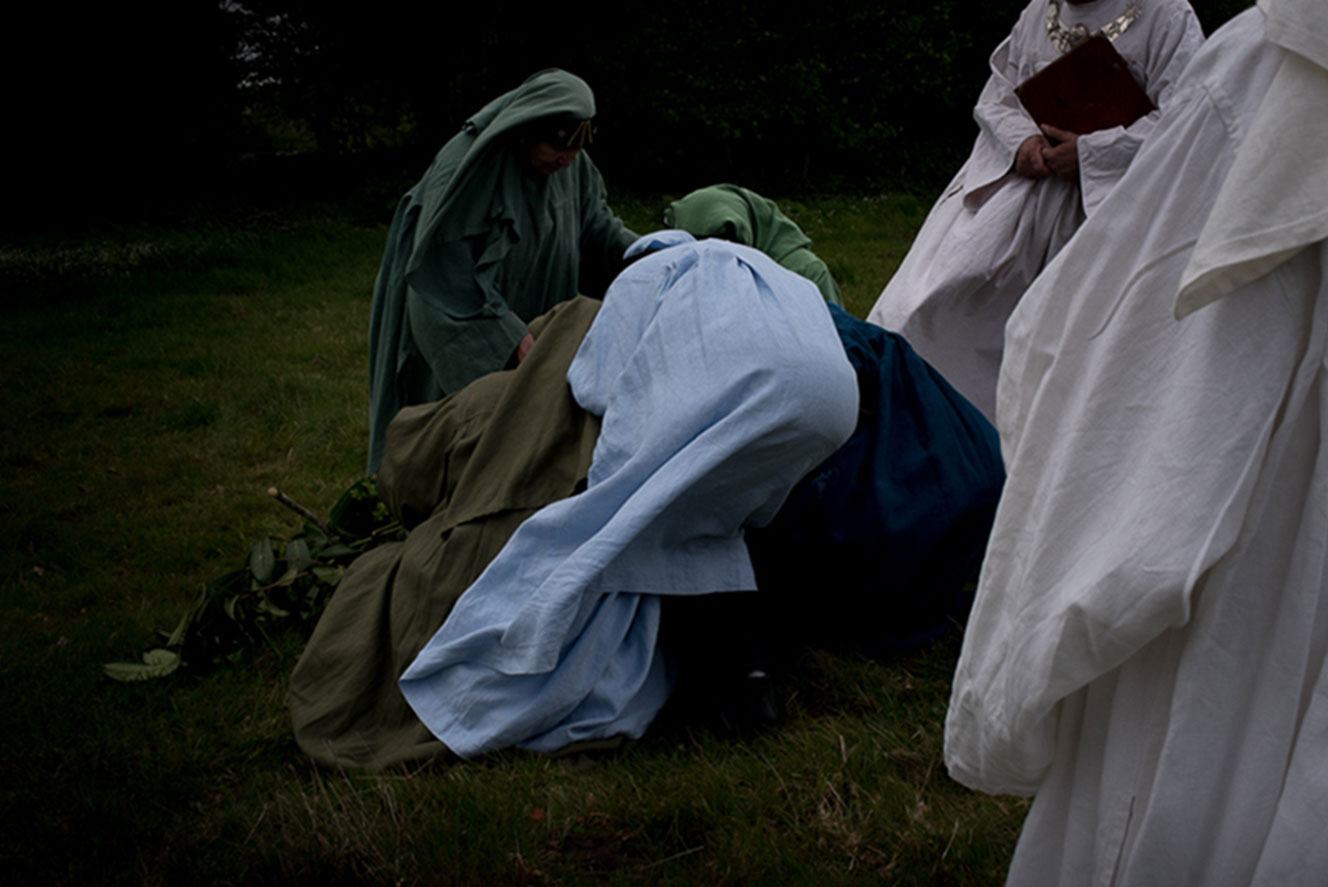 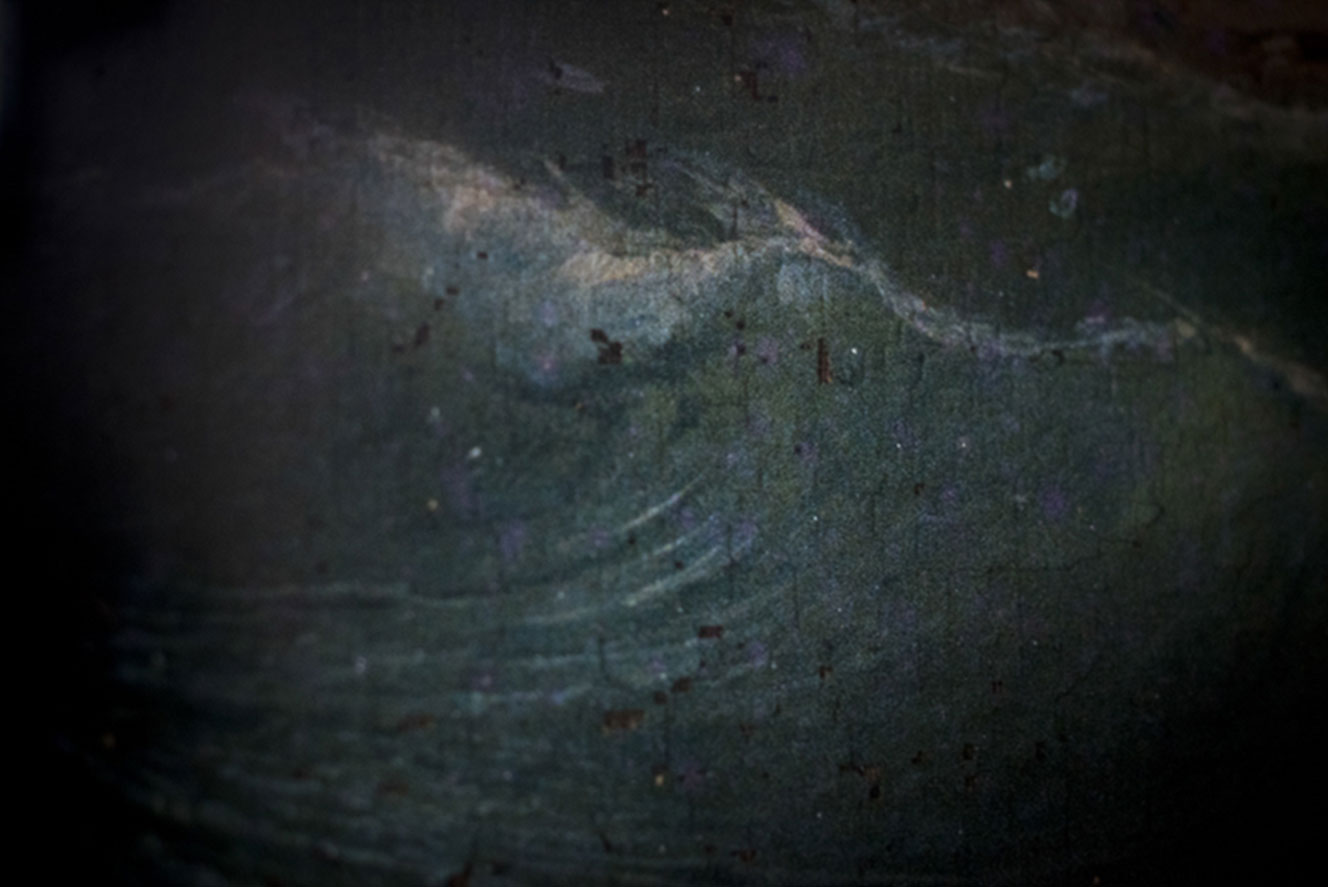 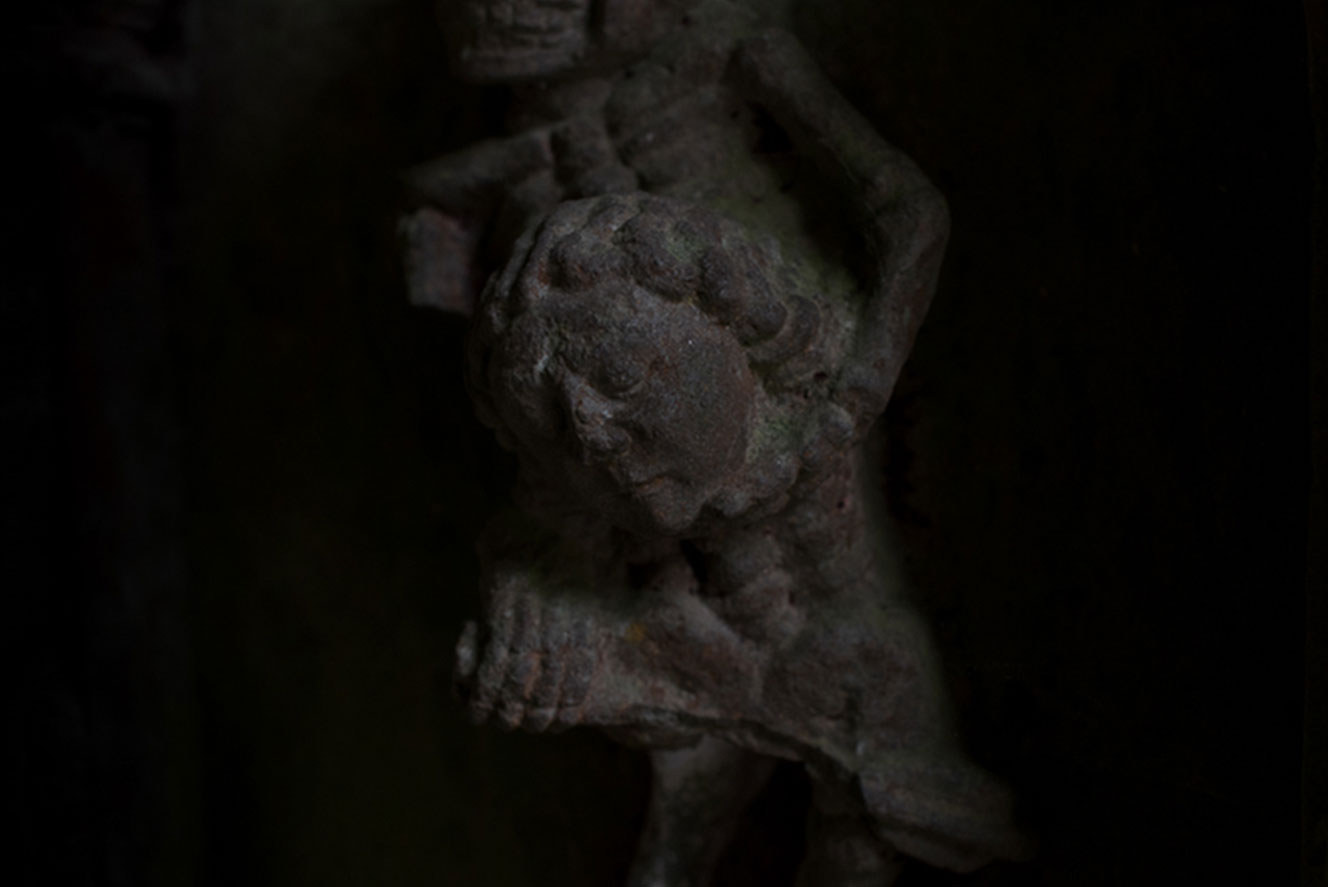 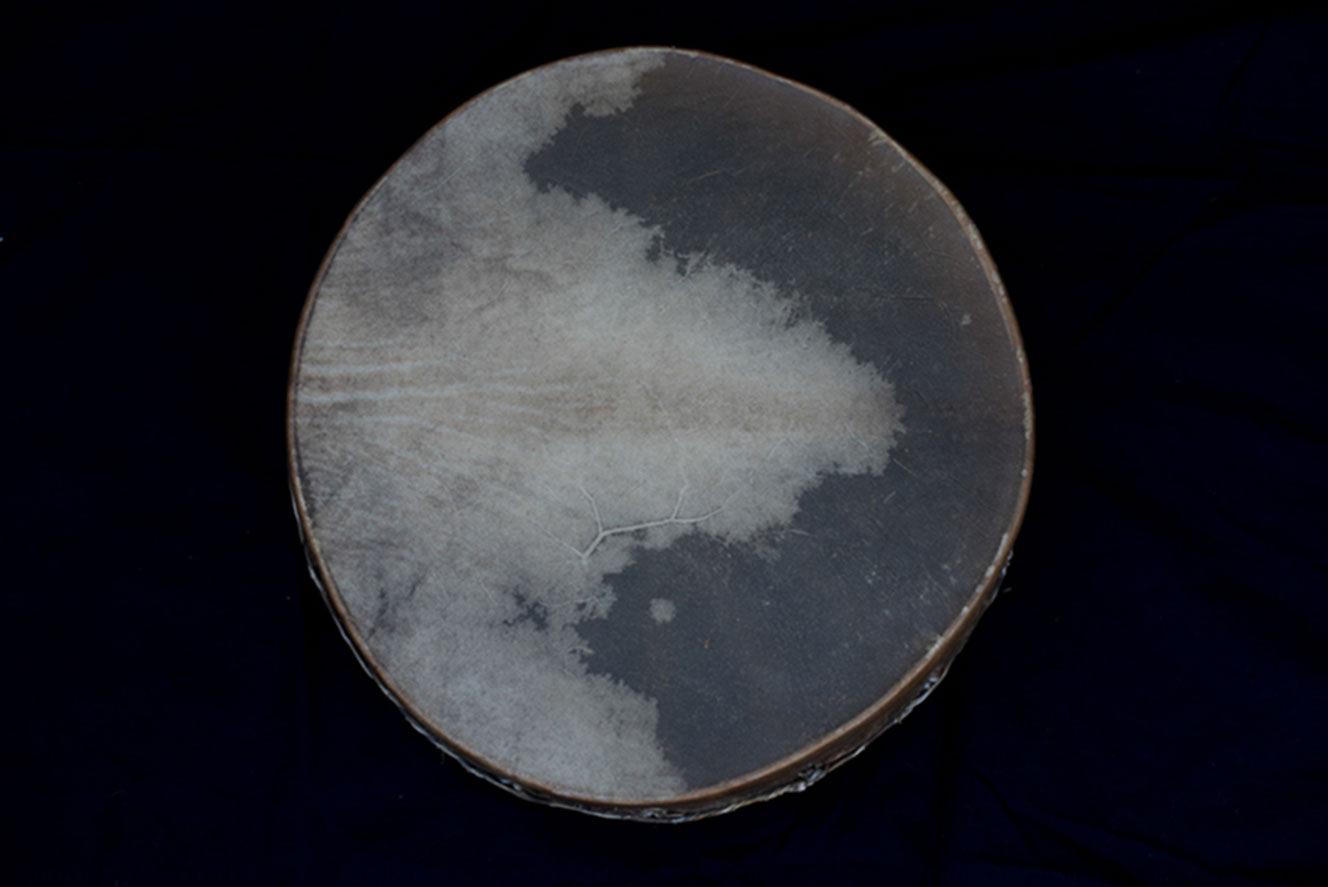 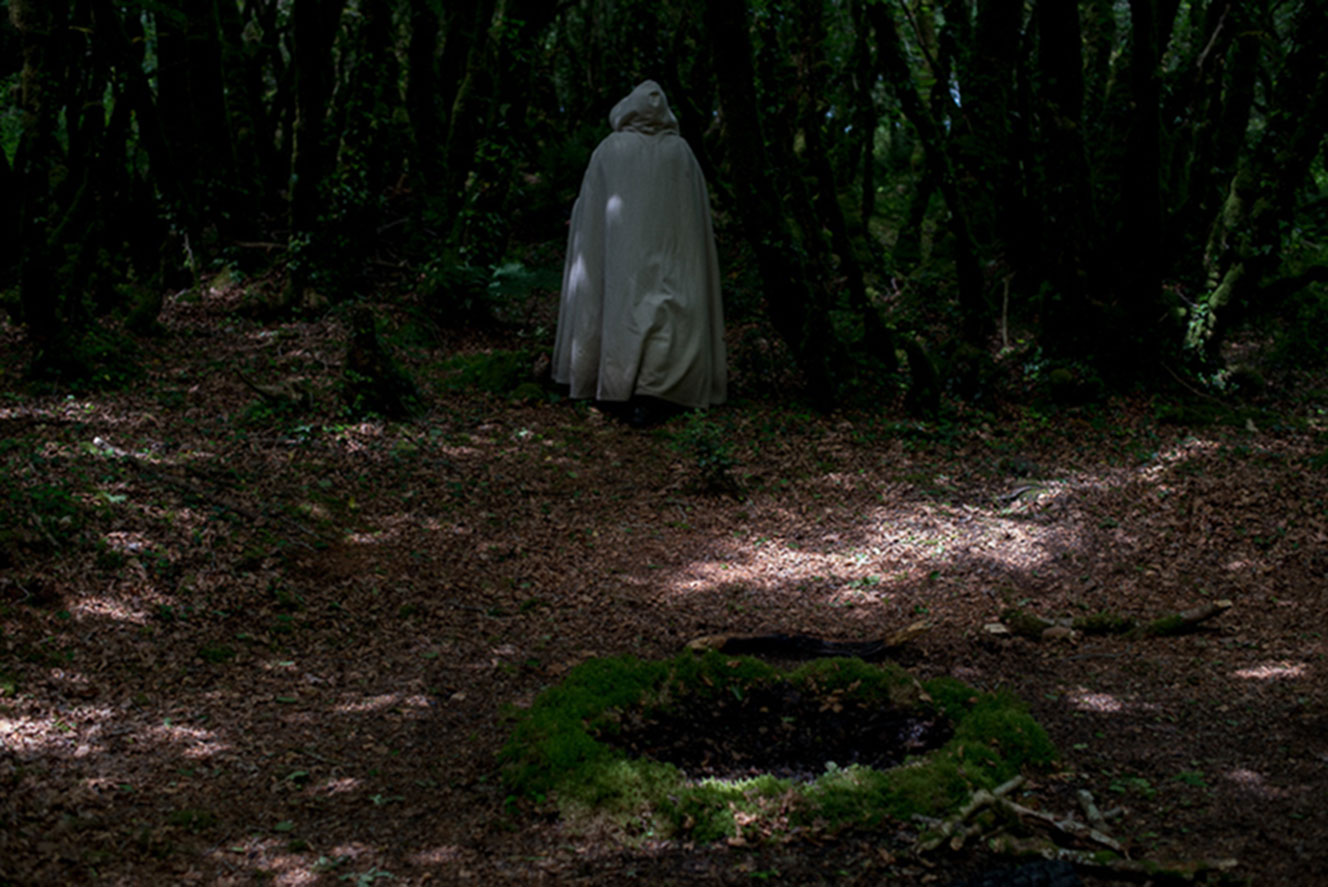 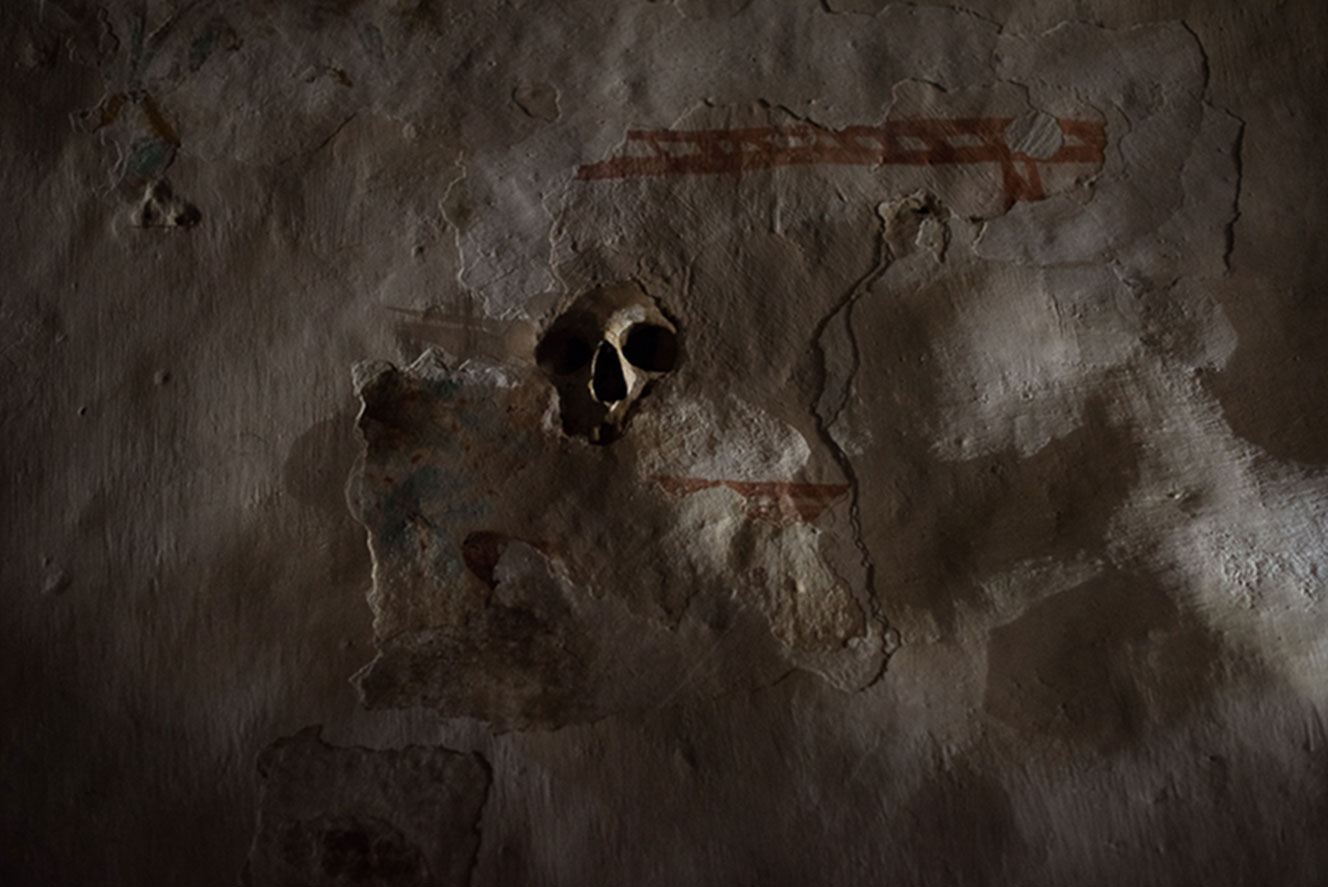 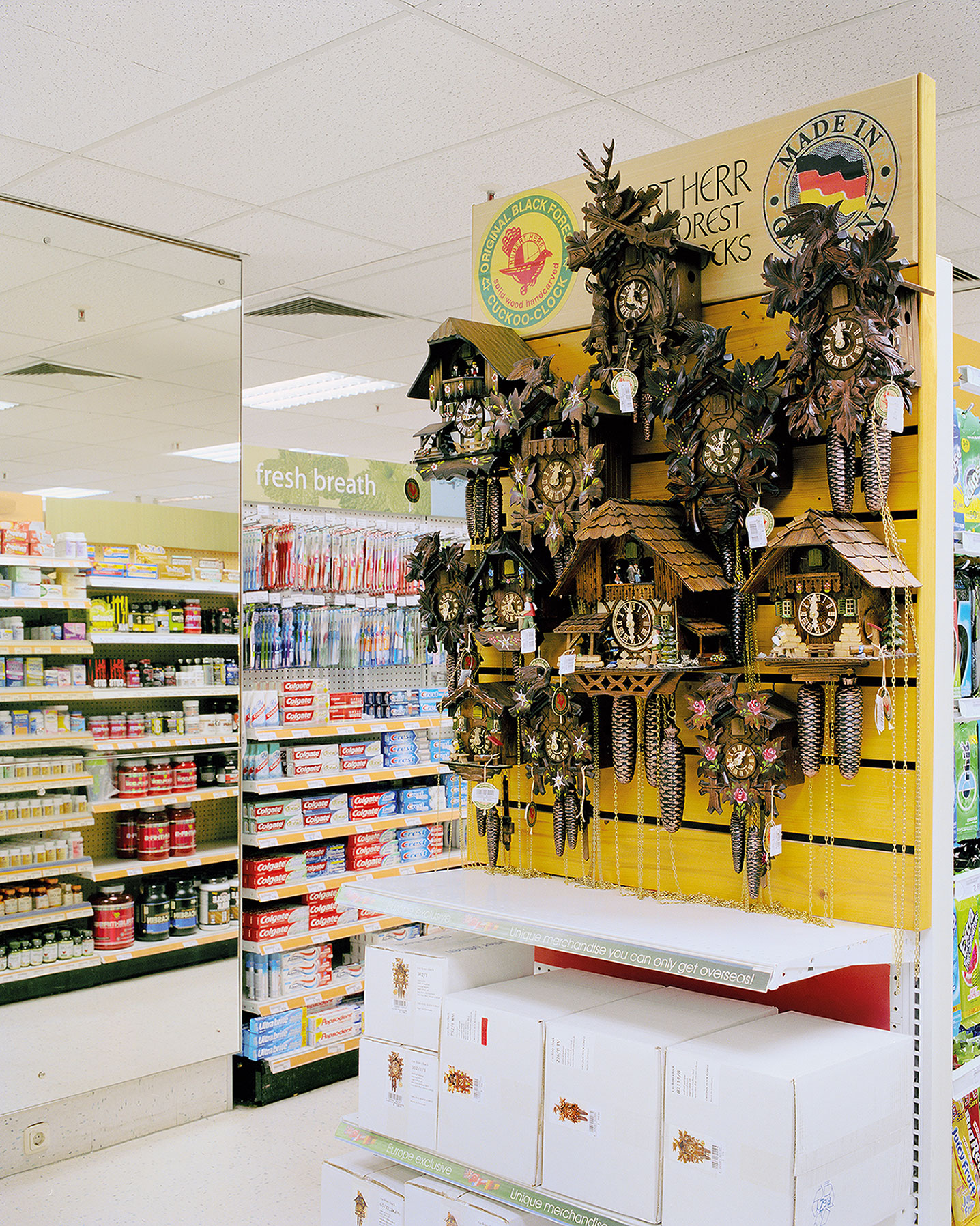 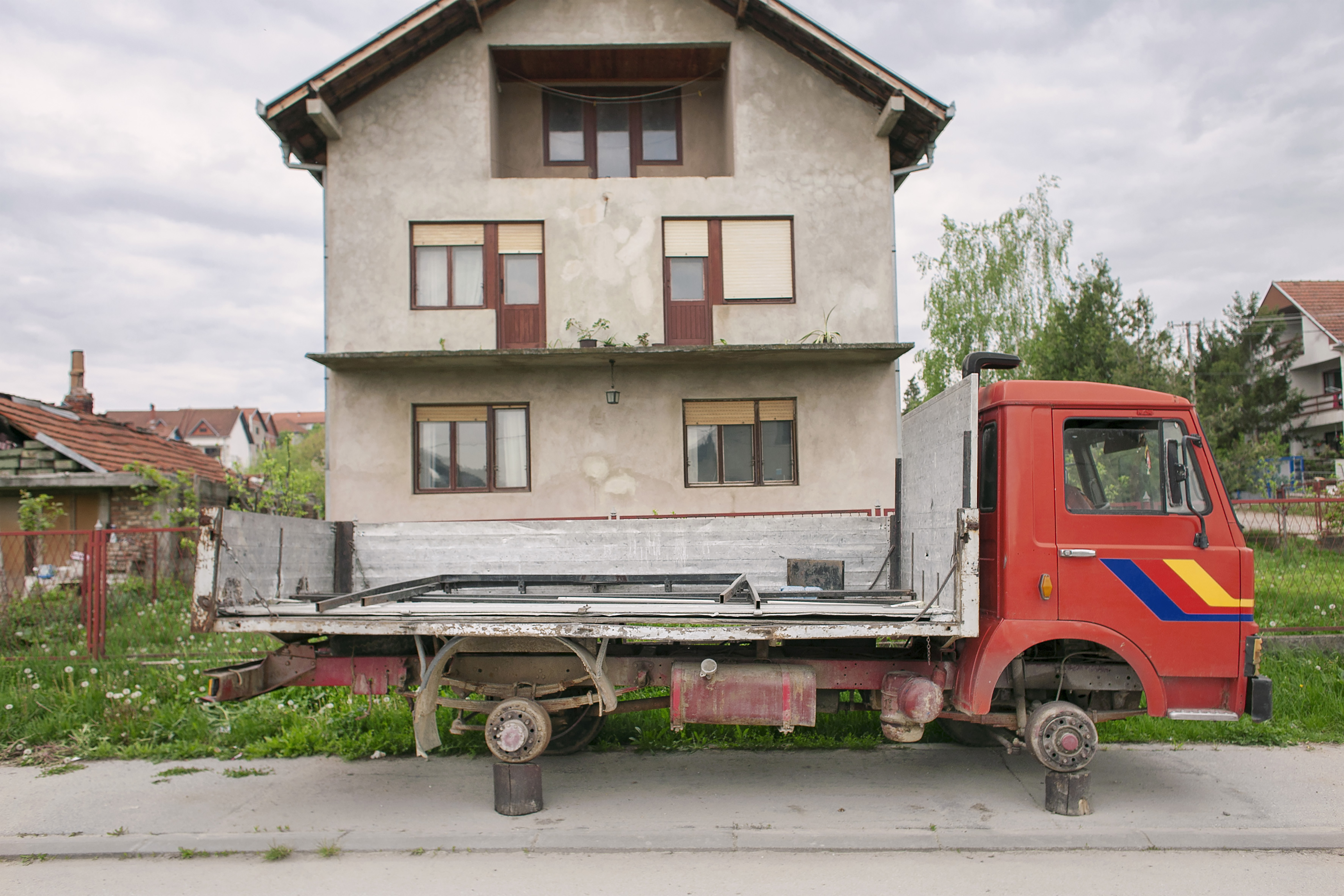 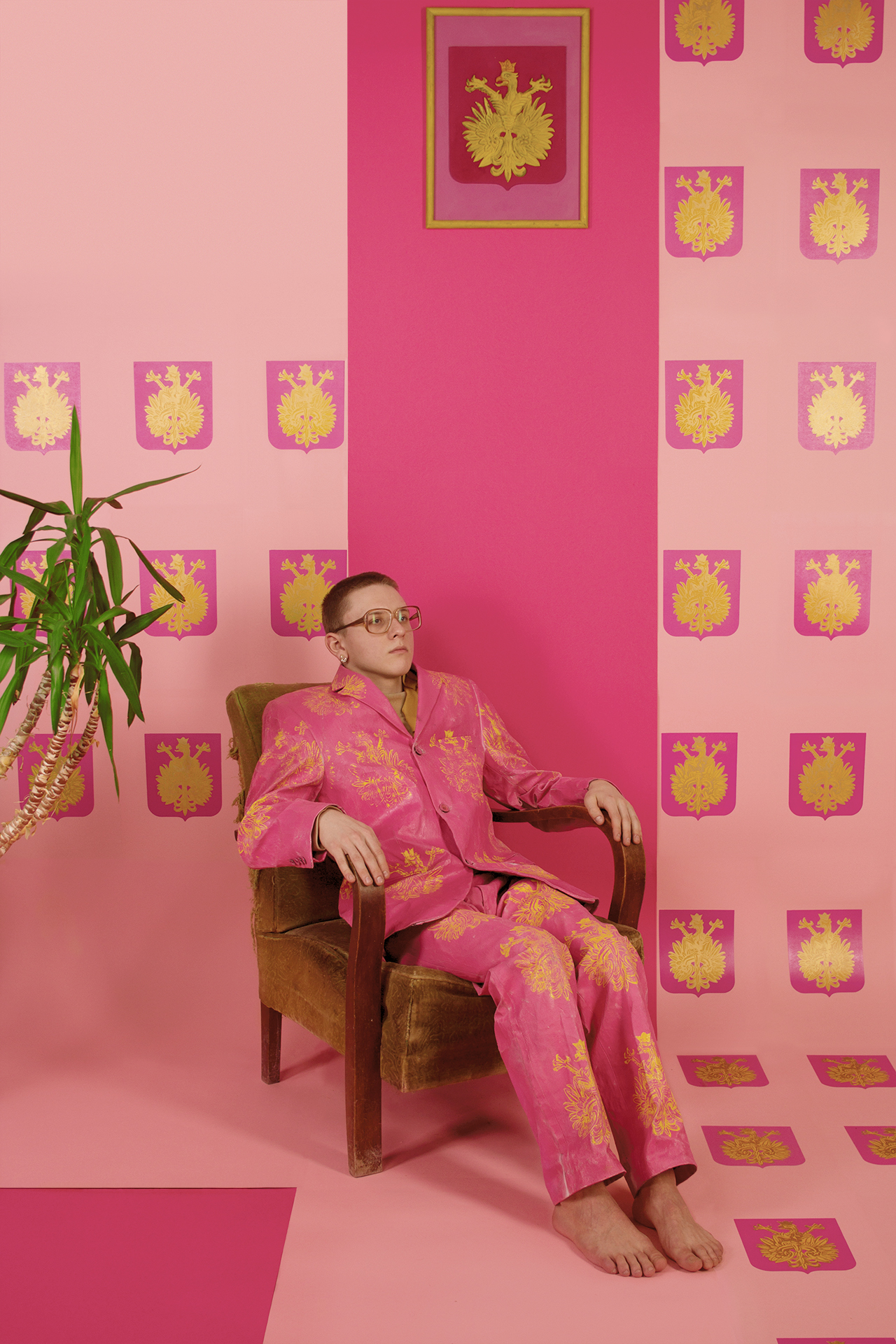 Potopia
Kacper Szalecki
Thank you for subscribing!
Oops! Something went wrong while submitting the form.