Raphaël Barontini was born in France in 1984. He works and lives in Saint-Denis, in the northern suburbs of Paris. He studied at the Hunter College of Art in New York and at the Ecole Nationale Supérieure des Beaux arts in Paris where he graduated in 2009.

His work was shown in galleries and museums all across the world, such as in France, USA, Haiti, Spain, United Kingdom, South Africa, Morocco, Mali, Peru, and Brazil. He also participated in international Biennales like Lima, Bamako, Thessaloniki or Casablanca. 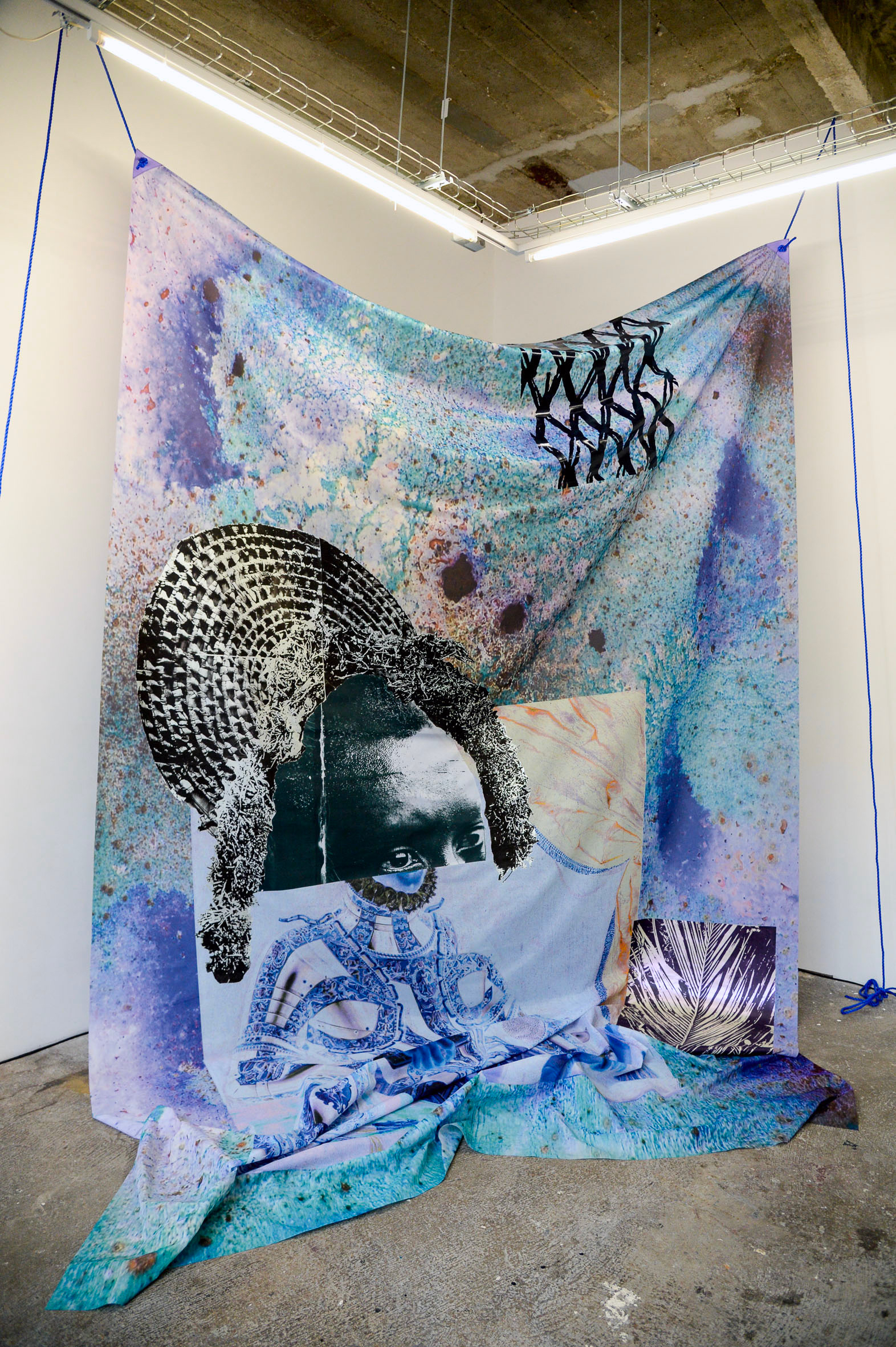 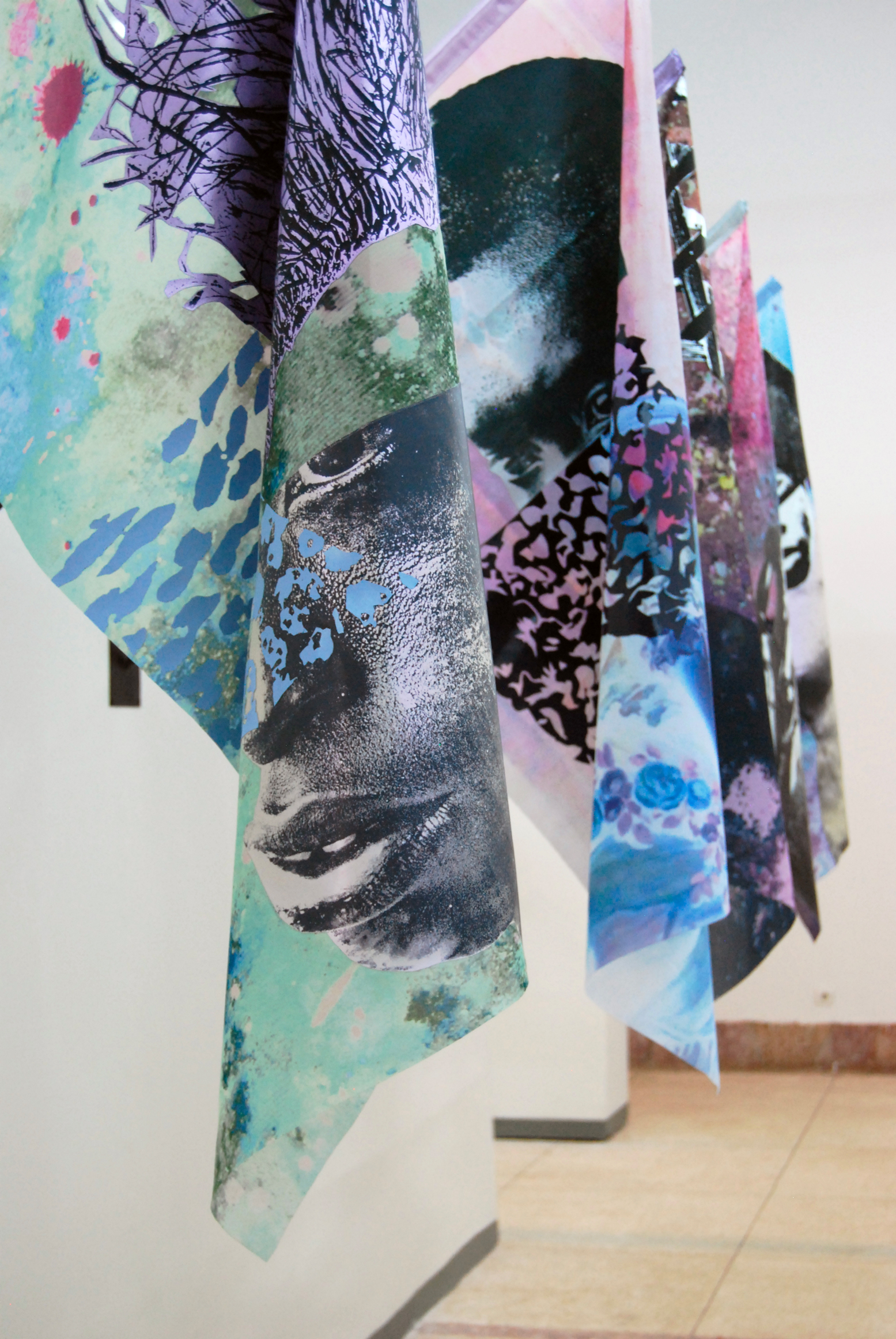 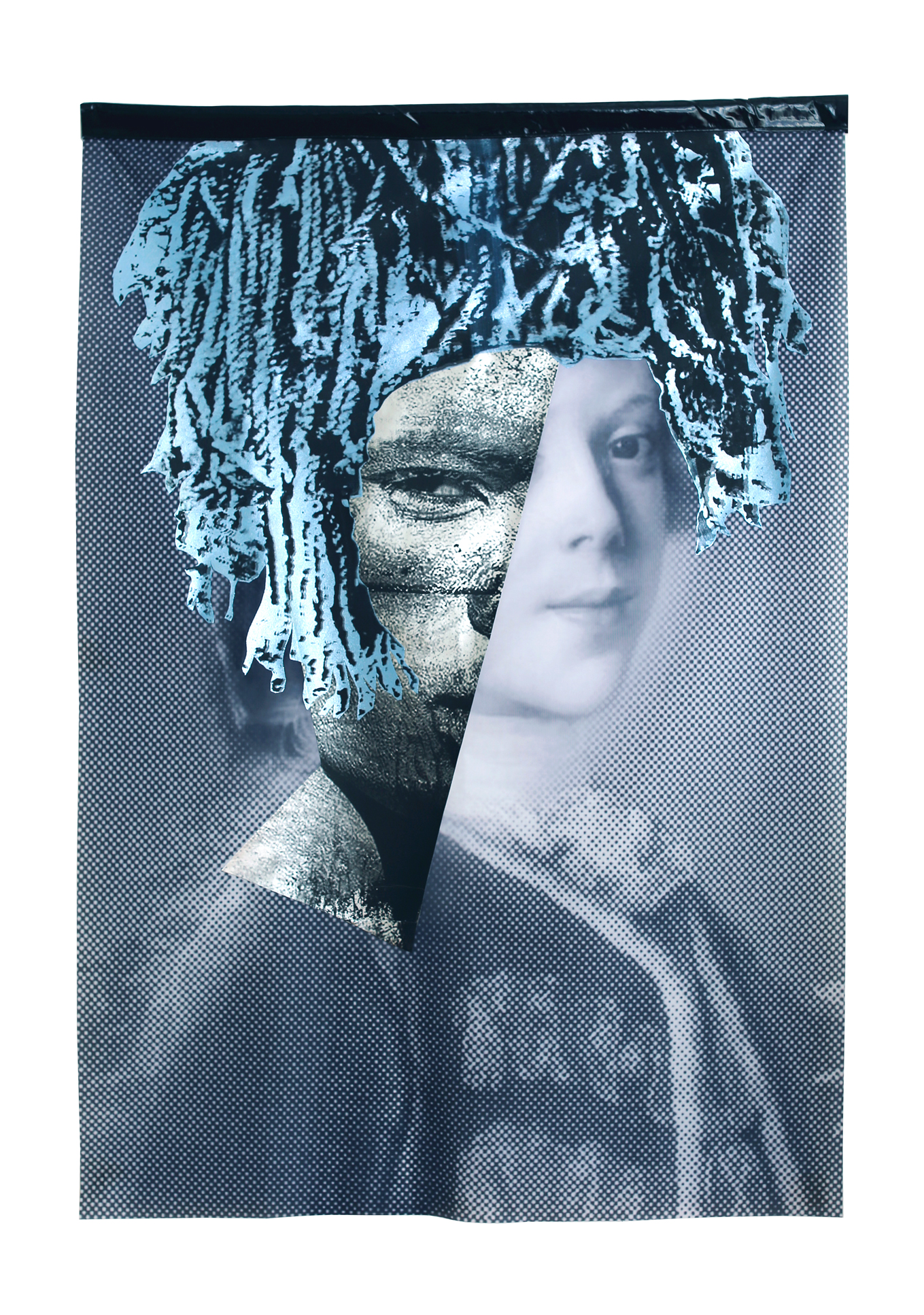 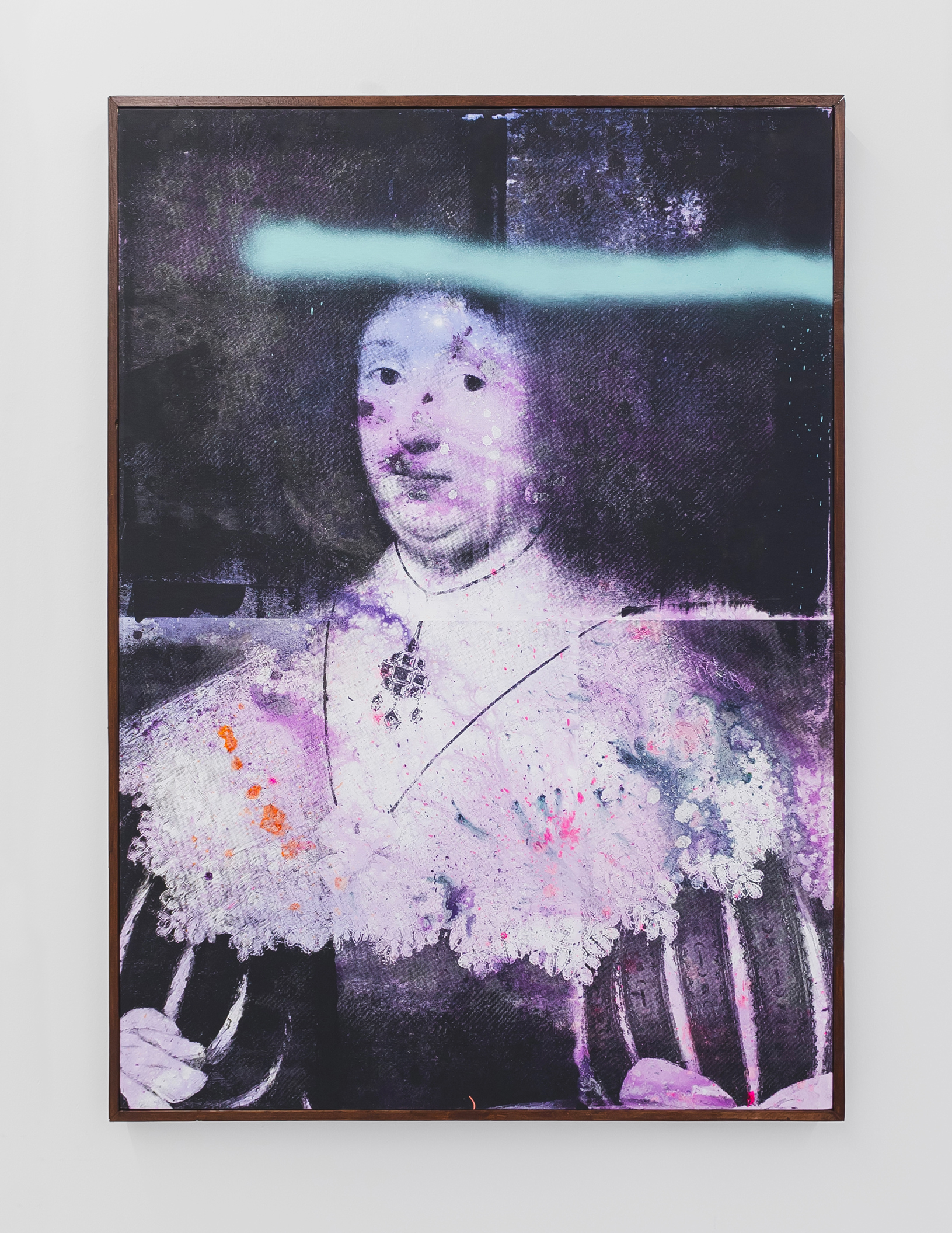 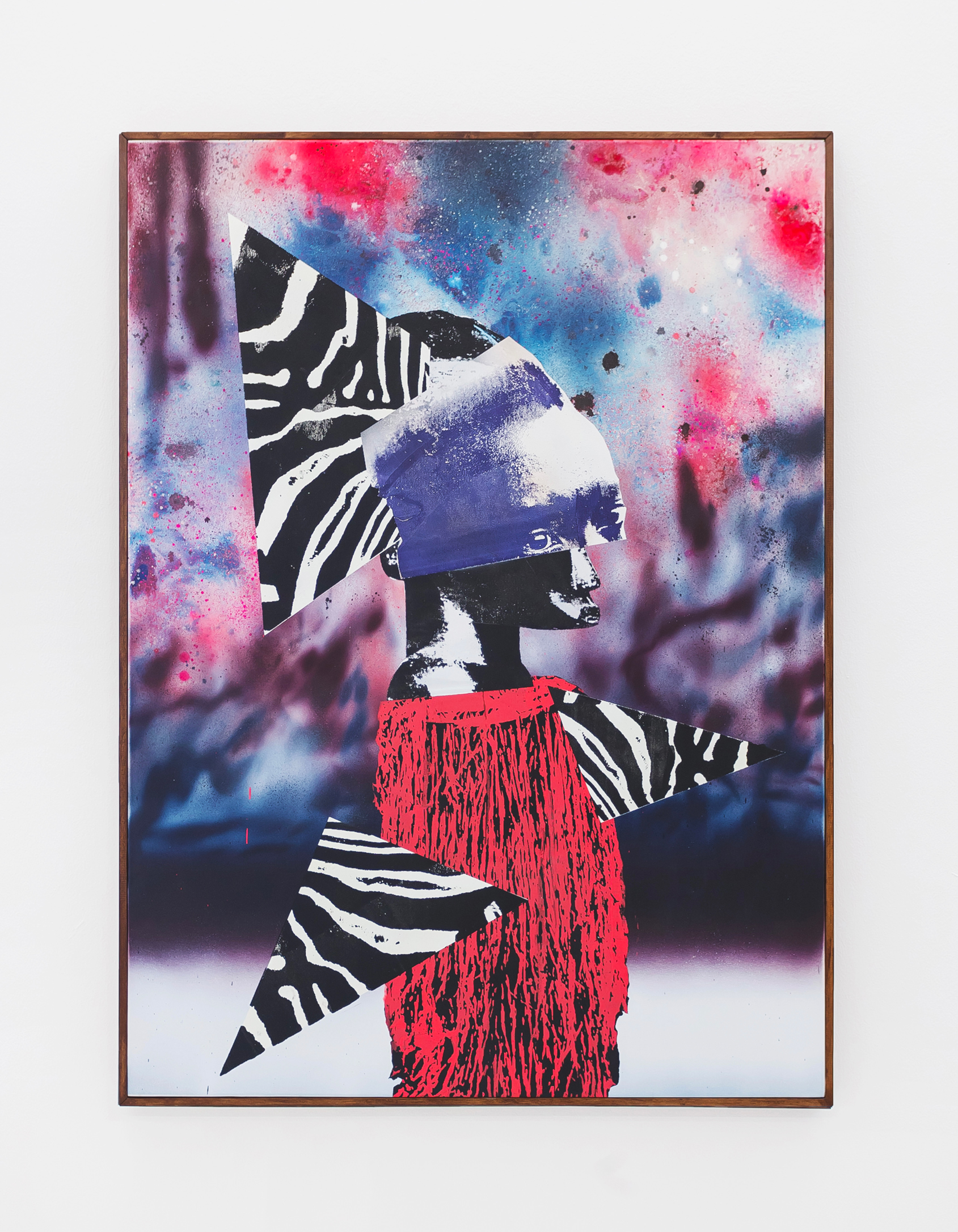 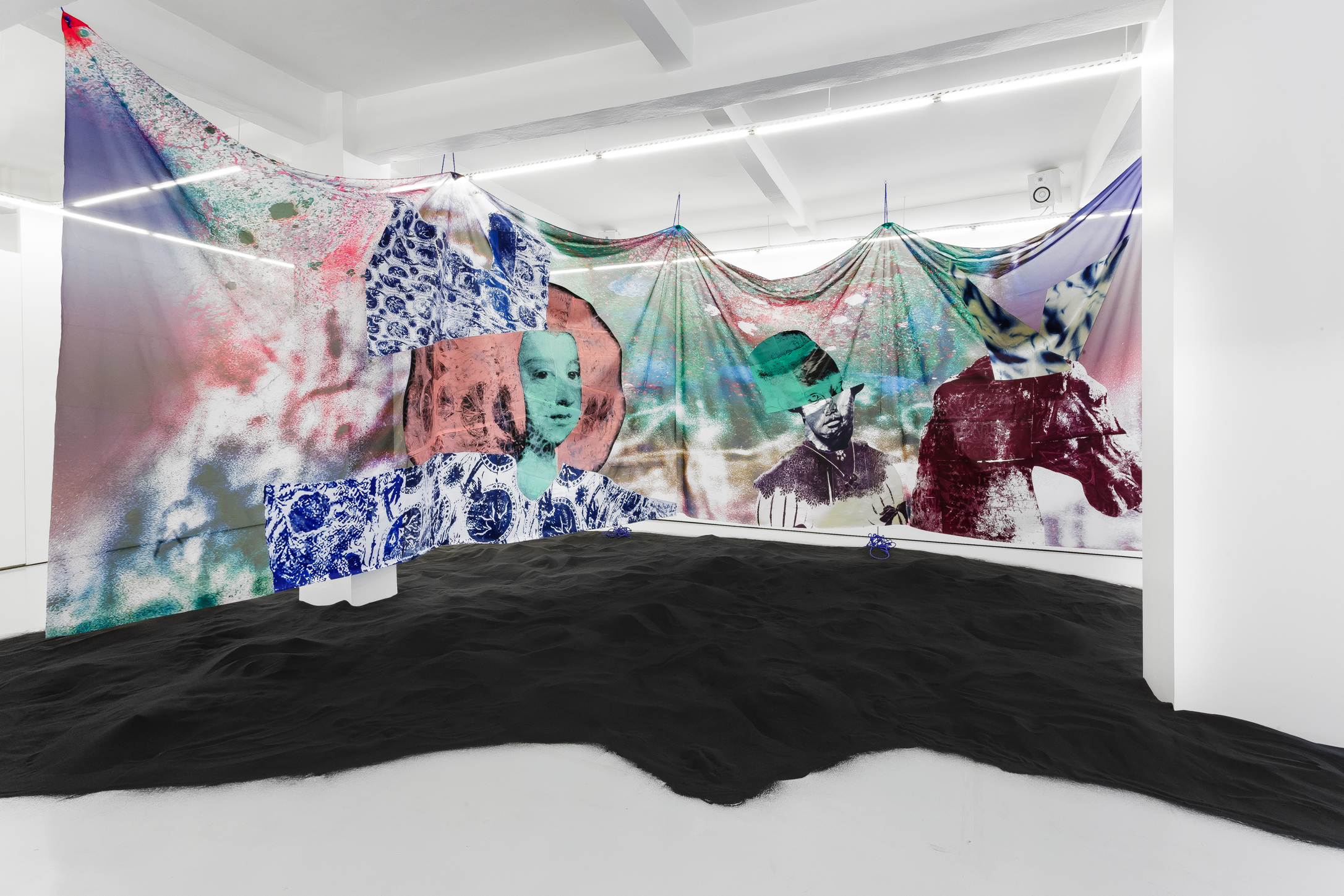 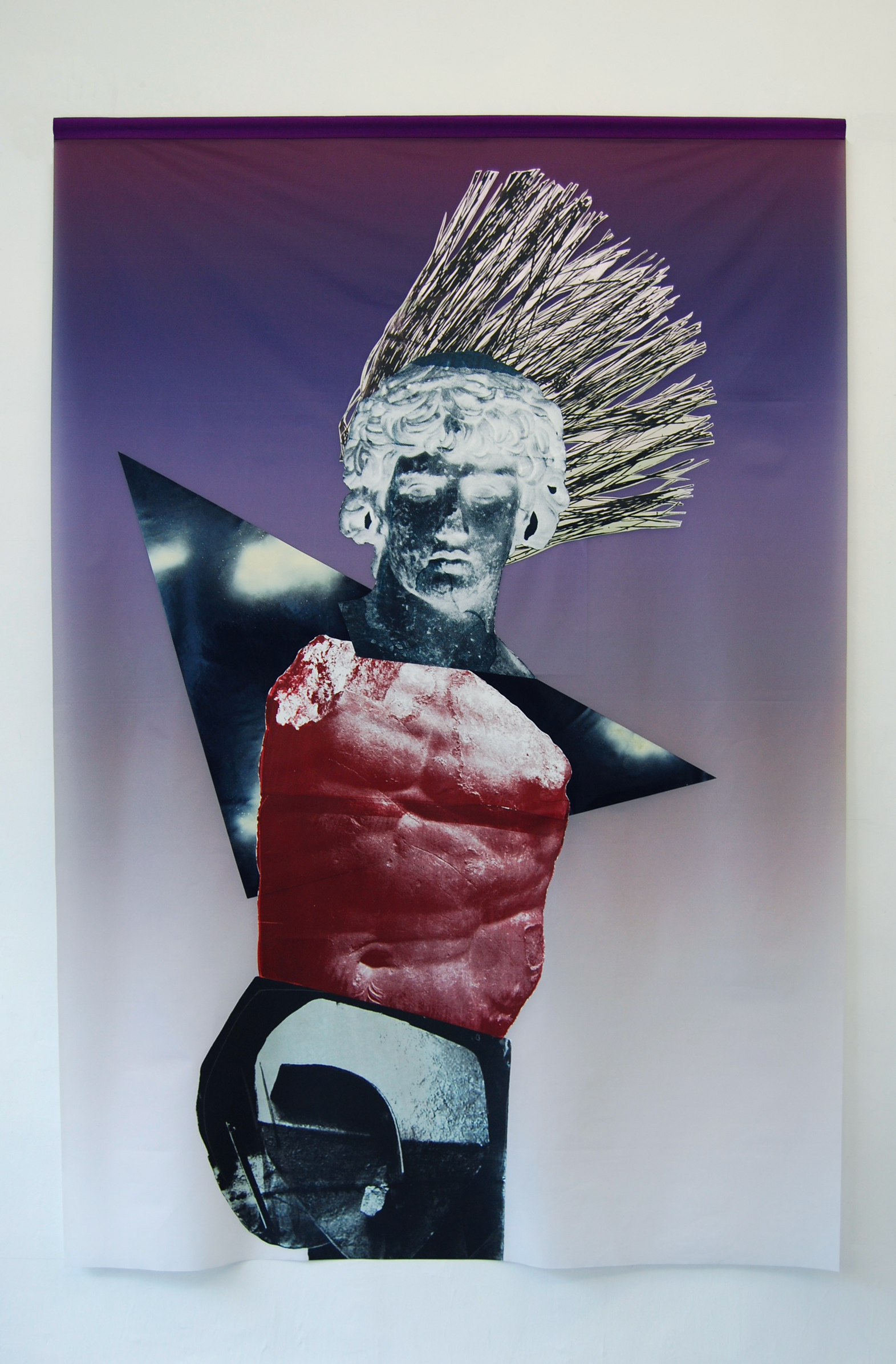 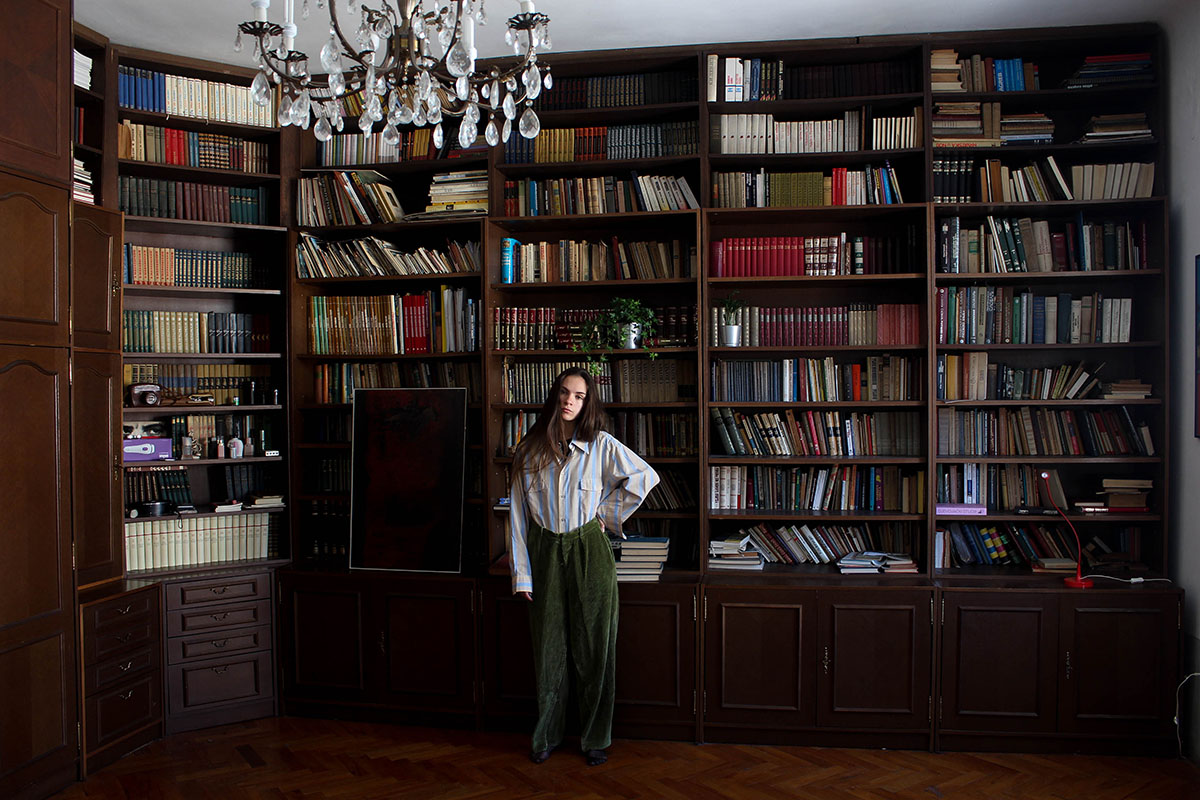 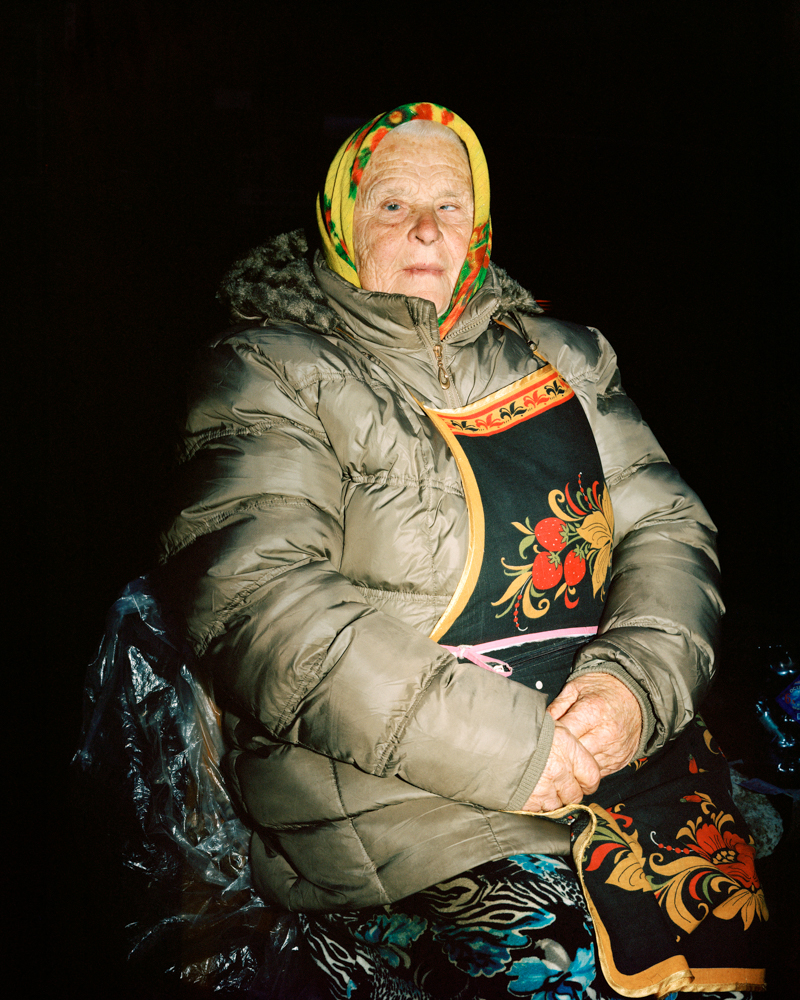 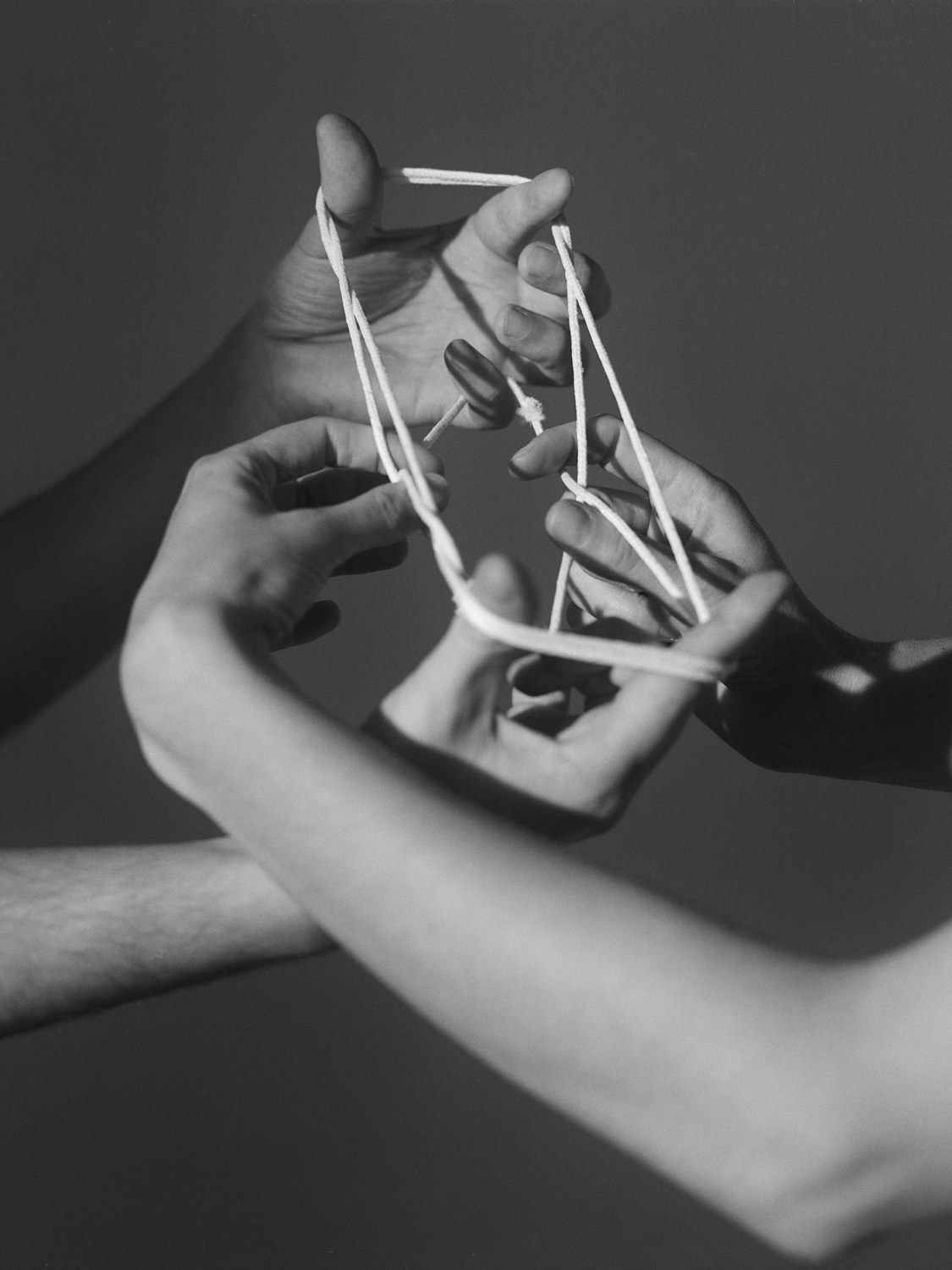