I struggle with time. My memory exists rhizomatically - nonlinear, achronological. I photograph to try to make sense of this. To remember and deflect. To place things in order. To decontextualise and reconstruct. The first time I met my father he tried to steal me and bring me to the cult in America he was involved with, but this plan was betrayed by his brother Chris. Chris would hang himself a few years later, followed promptly by their eldest brother Tim. After that Mum decided we’d have to break all contact. The second time I met my father was when he walked into the record store where I worked to tell me that British Intelligence had files on him and I was named in them, and that he felt he had to come to warn me. I am currently engaged in a speculative and ongoing interrogation of my family’s visual archive. This research is centred upon the examination of the photograph’s ruptured relationship with index, memory, temporality, and death set against a contemporary context dominated by the nihilism of data and relentless dematerialisation. It is also a telling of my mother’s story, the story of our relationship, its intensity, and its end.

It is comprised in part of images made across a variety of digital and analogue mediums before, during and after my mother’s protracted illness and death, combined with material drawn from her own photographic and written archives created between 1952-1994 - charting her escape from a pathologically abusive father, her involvement in the feminist and hippie movements between Dublin and London, and finally her therapeutic self-actualisation as a single mother in eighties Ireland. Dream the End gained its title from a sticker on the cab of a passing bin lorry, naming our relationship and the work. It is an ongoing experiment defined by obsession and loss - an attempt to reconstitute a lost city, a vanished civilisation, a family disappeared.It is a map of oedipal desire and its potential for violent and destructive excess; a cross generational collaboration, an analysis of the flow of intra-subjective trauma, a matrixial duet. It is a search for presence within a lost ocean of immaterial absence, a visual screed of how little I know, can ever know, and now never will. How little photographs can say. It is a re-presencing of the dead and a re-telling of grief.

Dream the End currently contains approximately 40 images in its full form, a reduced edit of which I have submitted for your consideration. In either iteration the work is comprised of a selection of c-type, silver gelatin, inkjet and laser-jet prints in addition to a number of text collages and original handwritten letters. As is the case with the original colour and silver gelatin prints from my mother’s archive, these textual works can be displayed in either their original form or as enlarged ink-jets depending on the requirements of exhibition as regards scale and visual continuity. 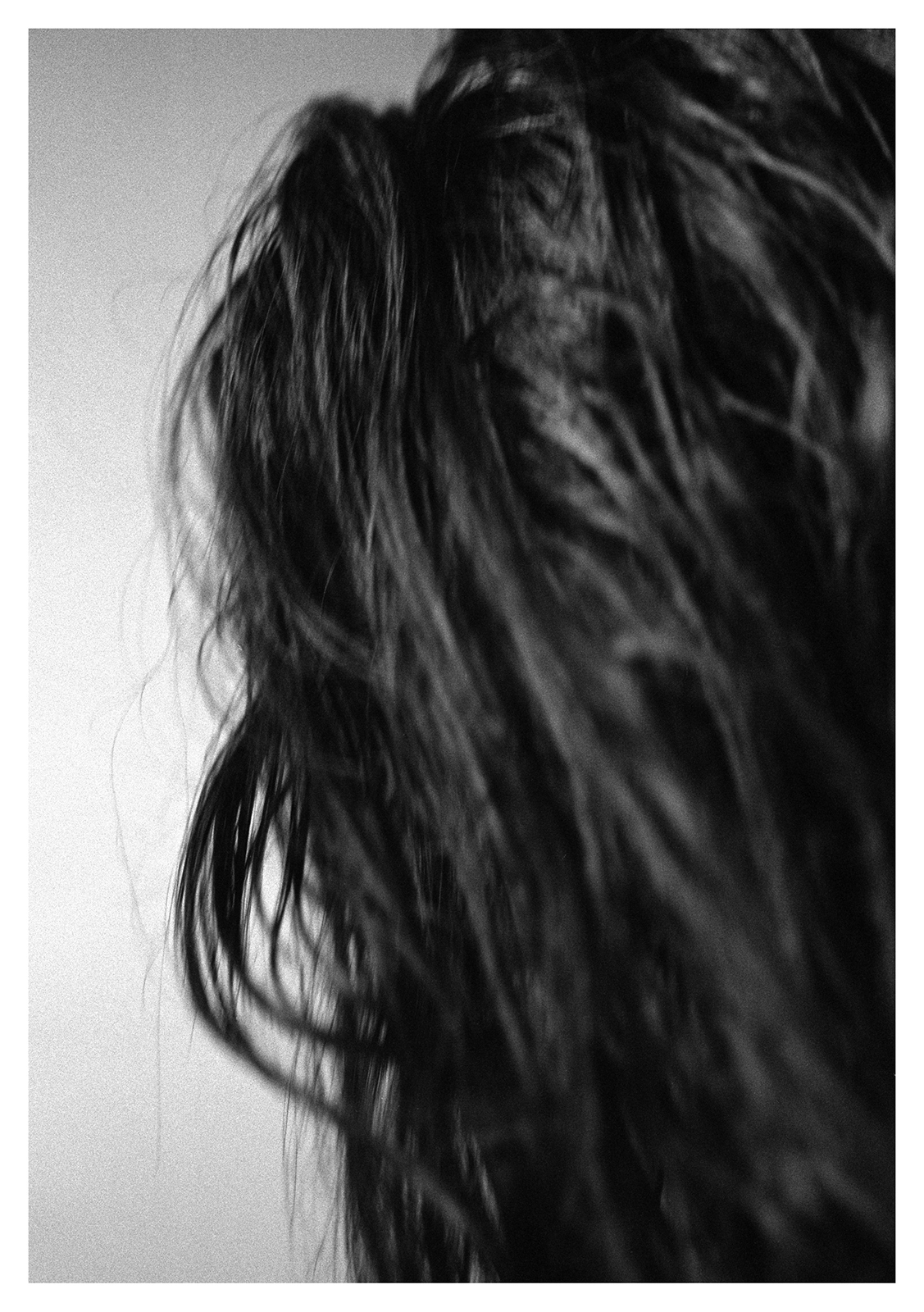 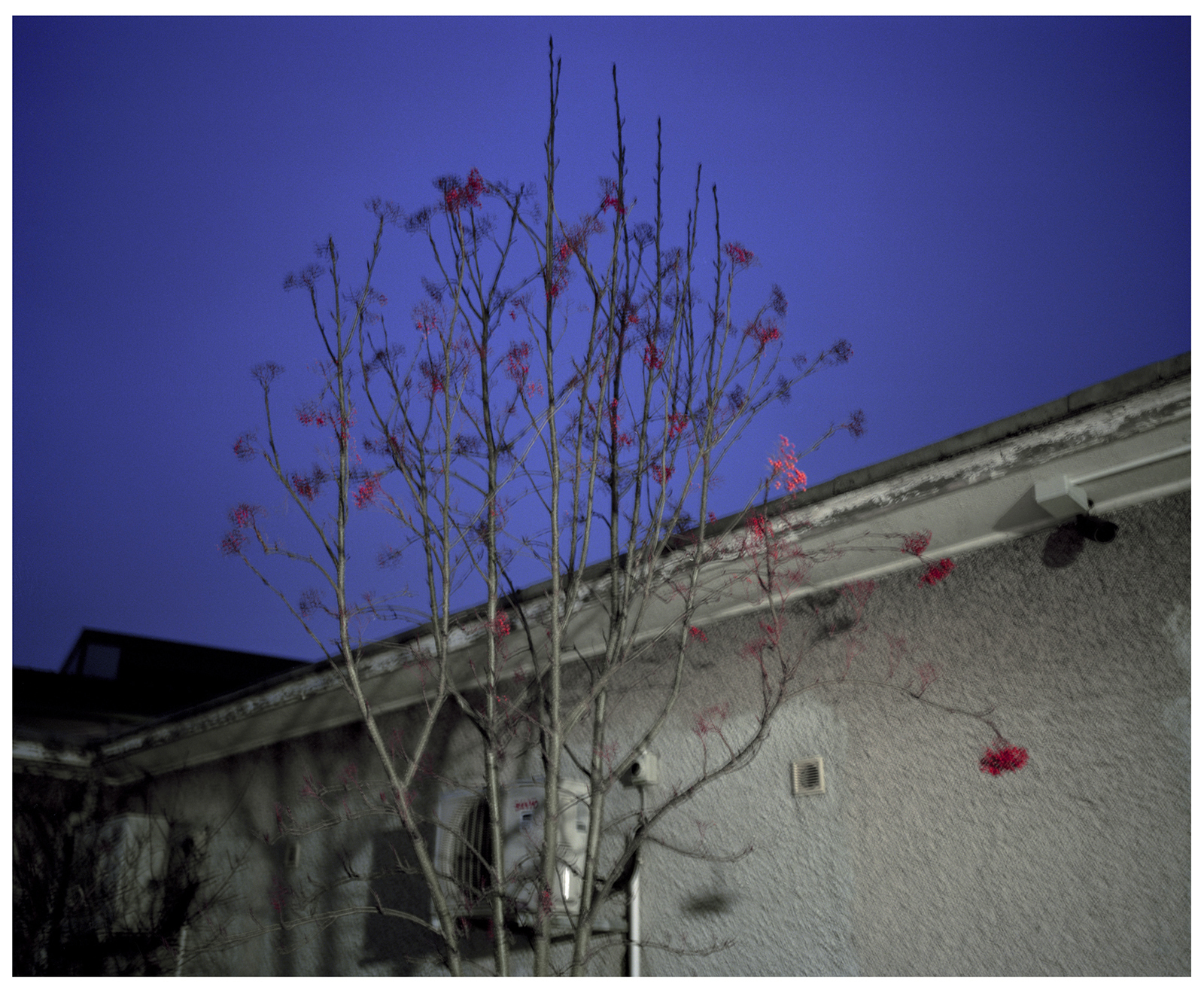 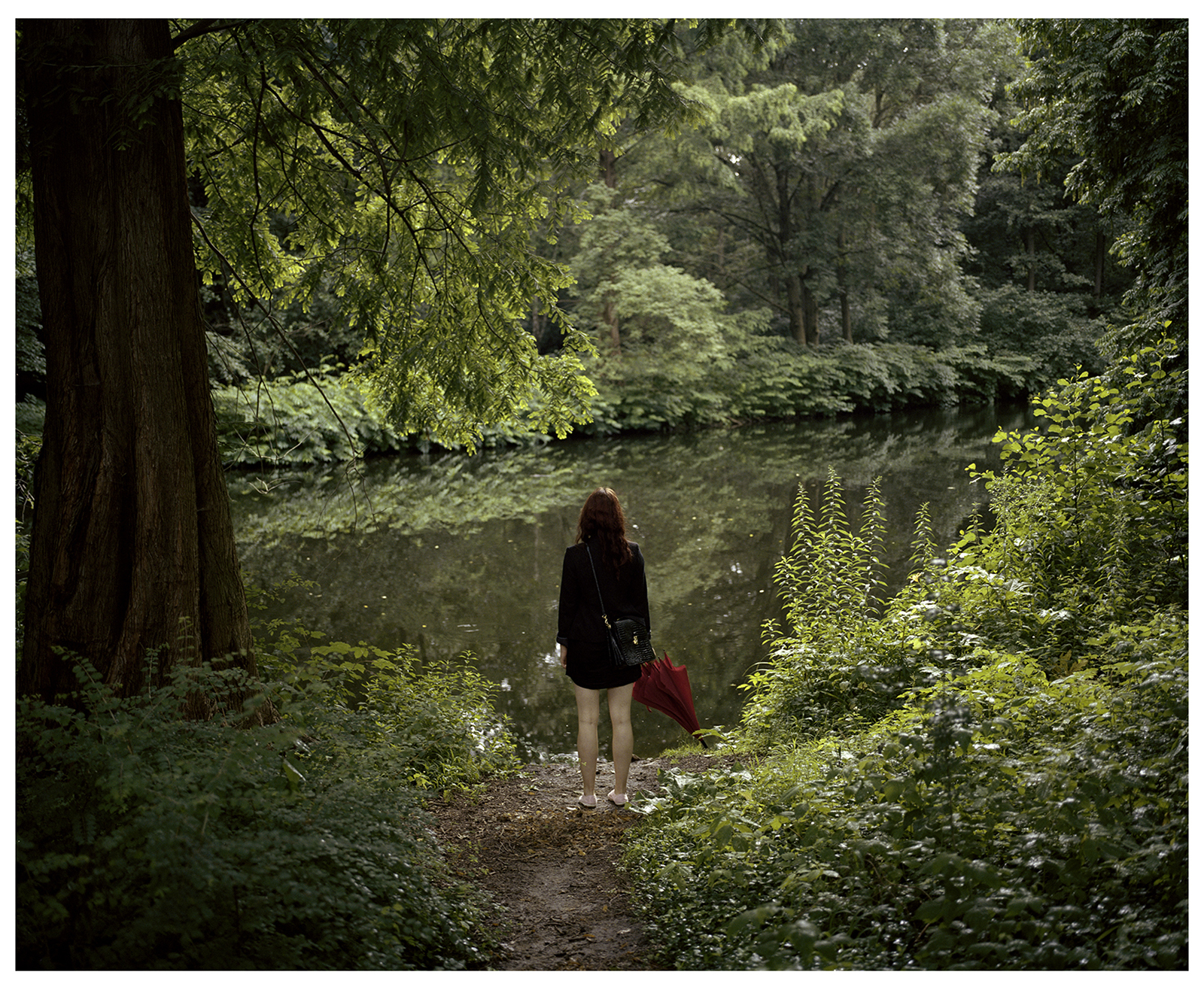 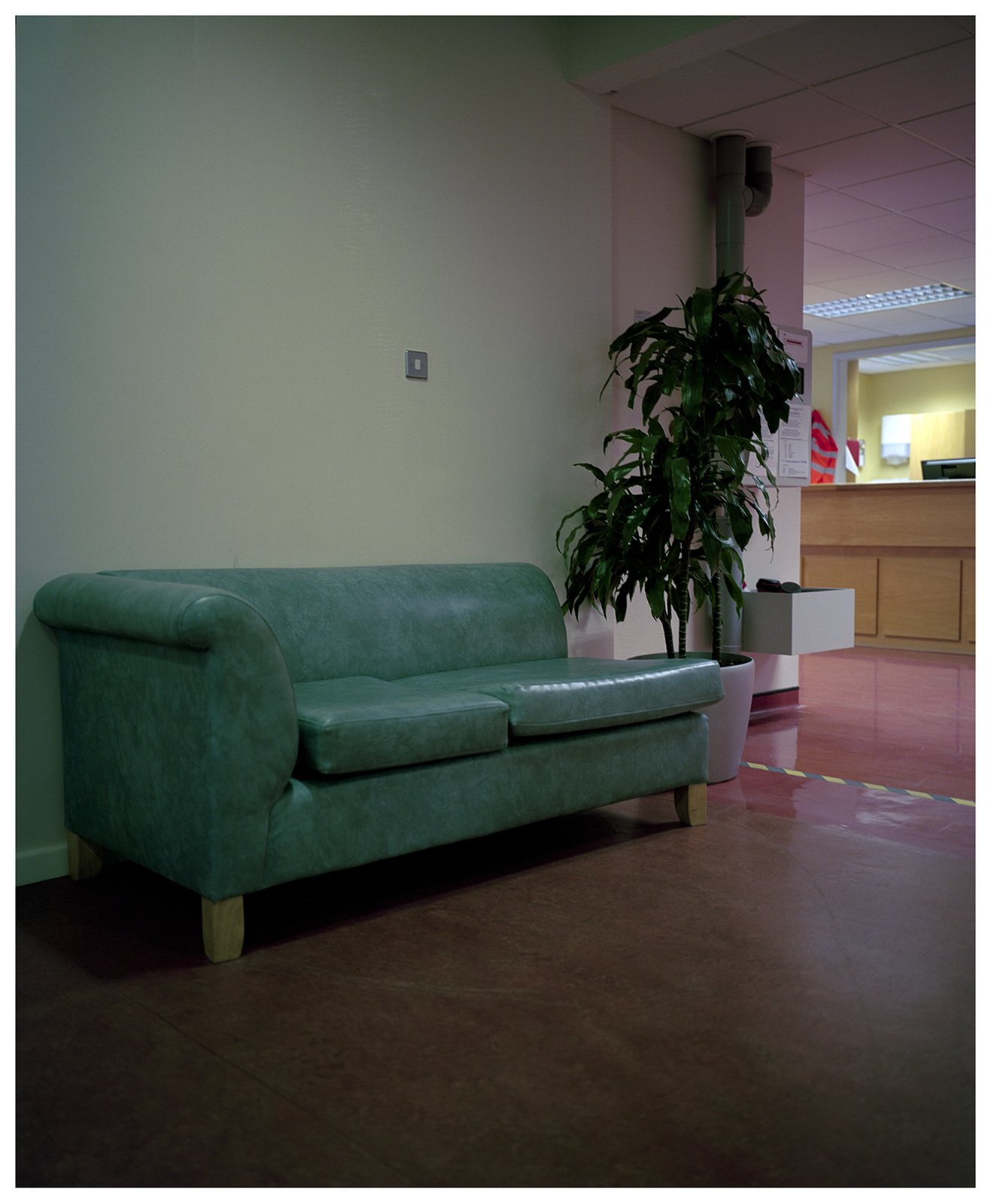 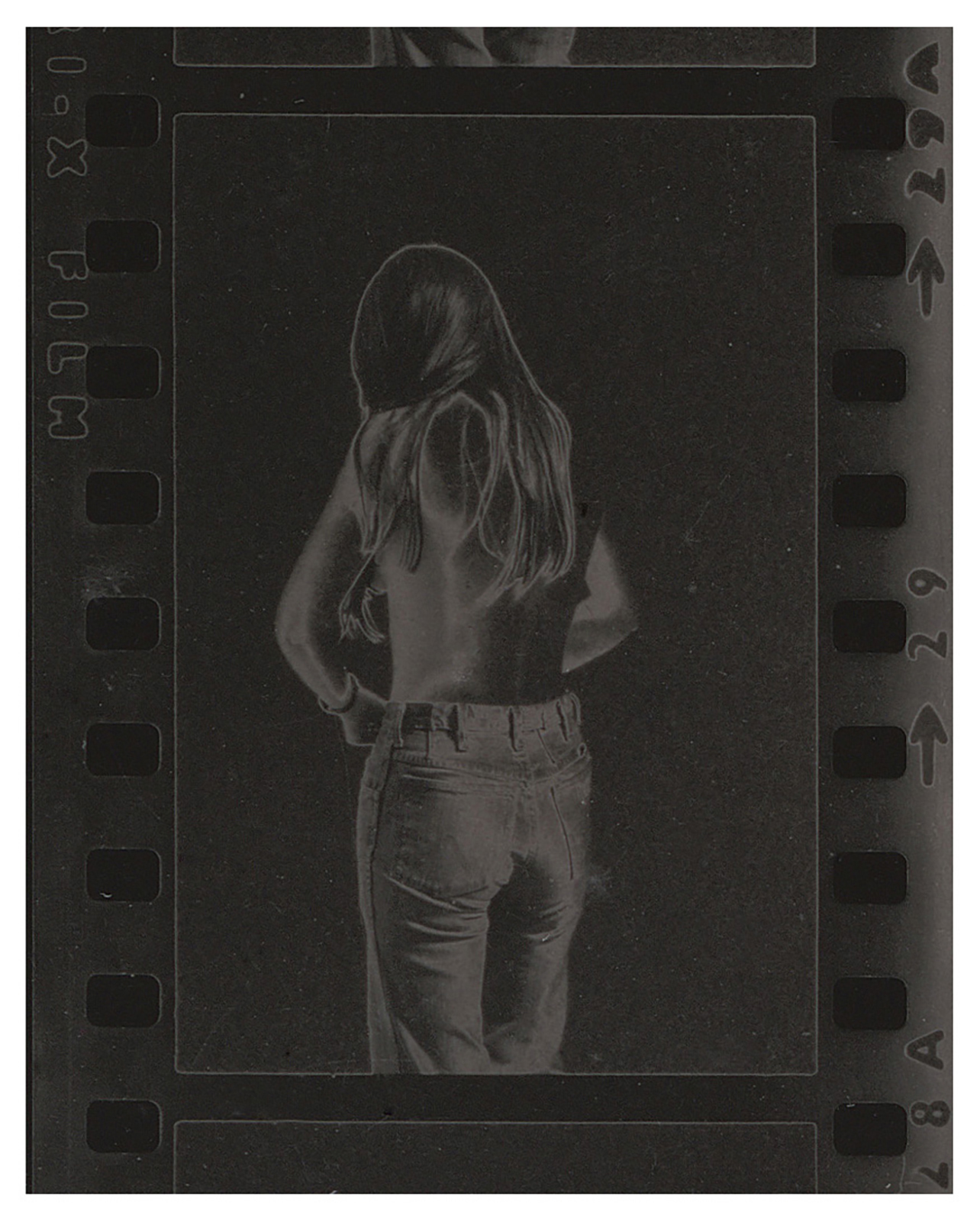 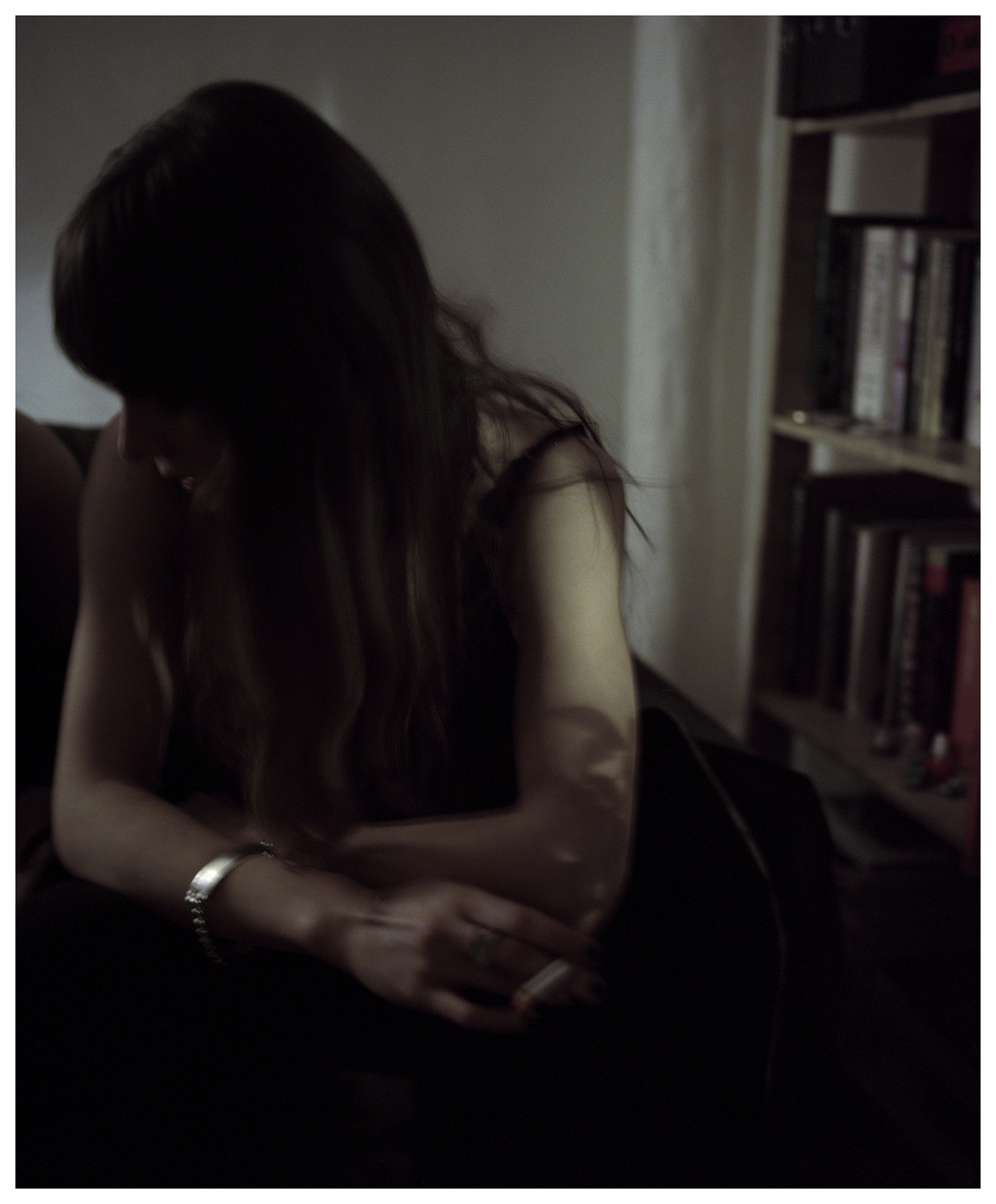 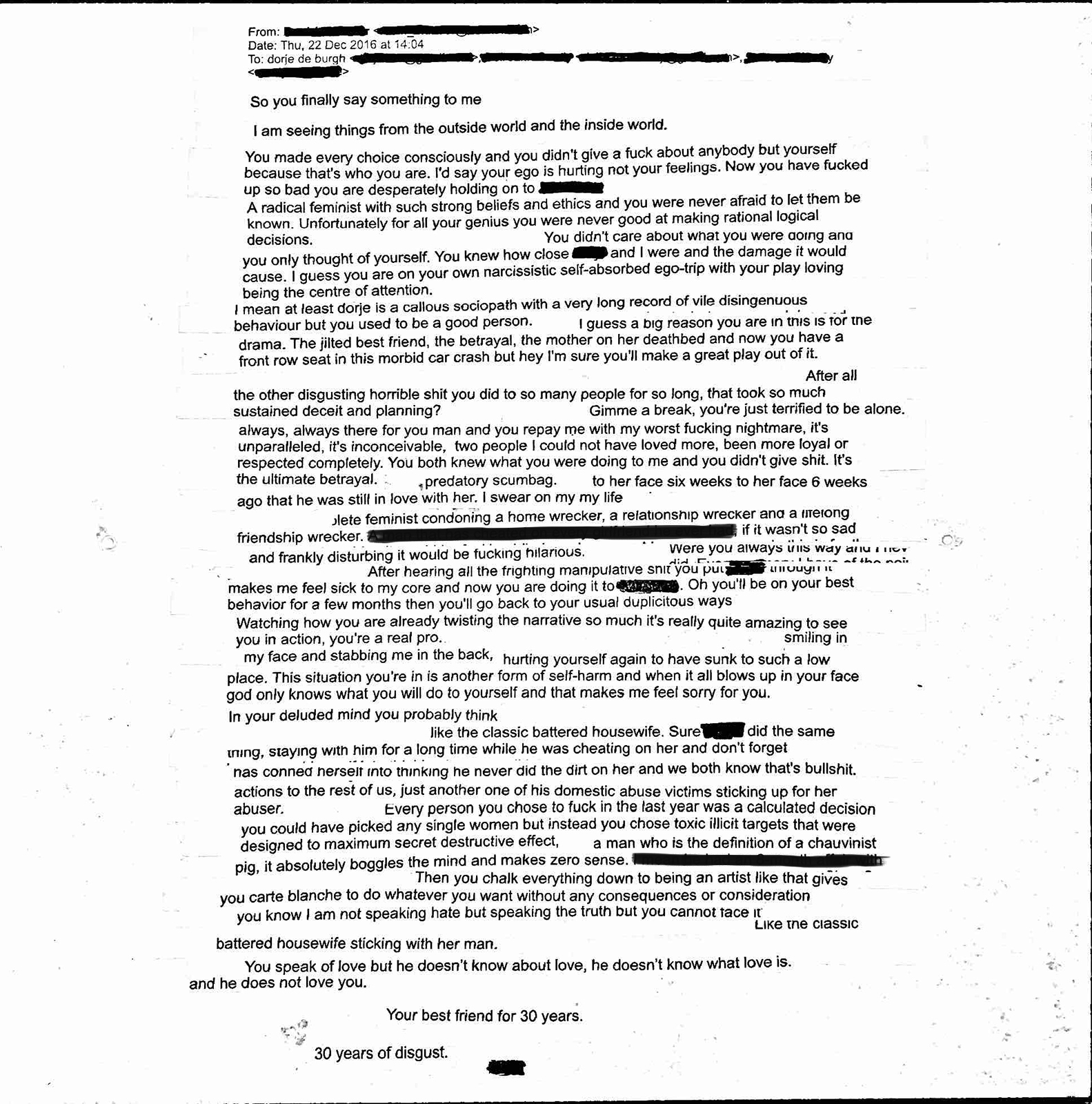 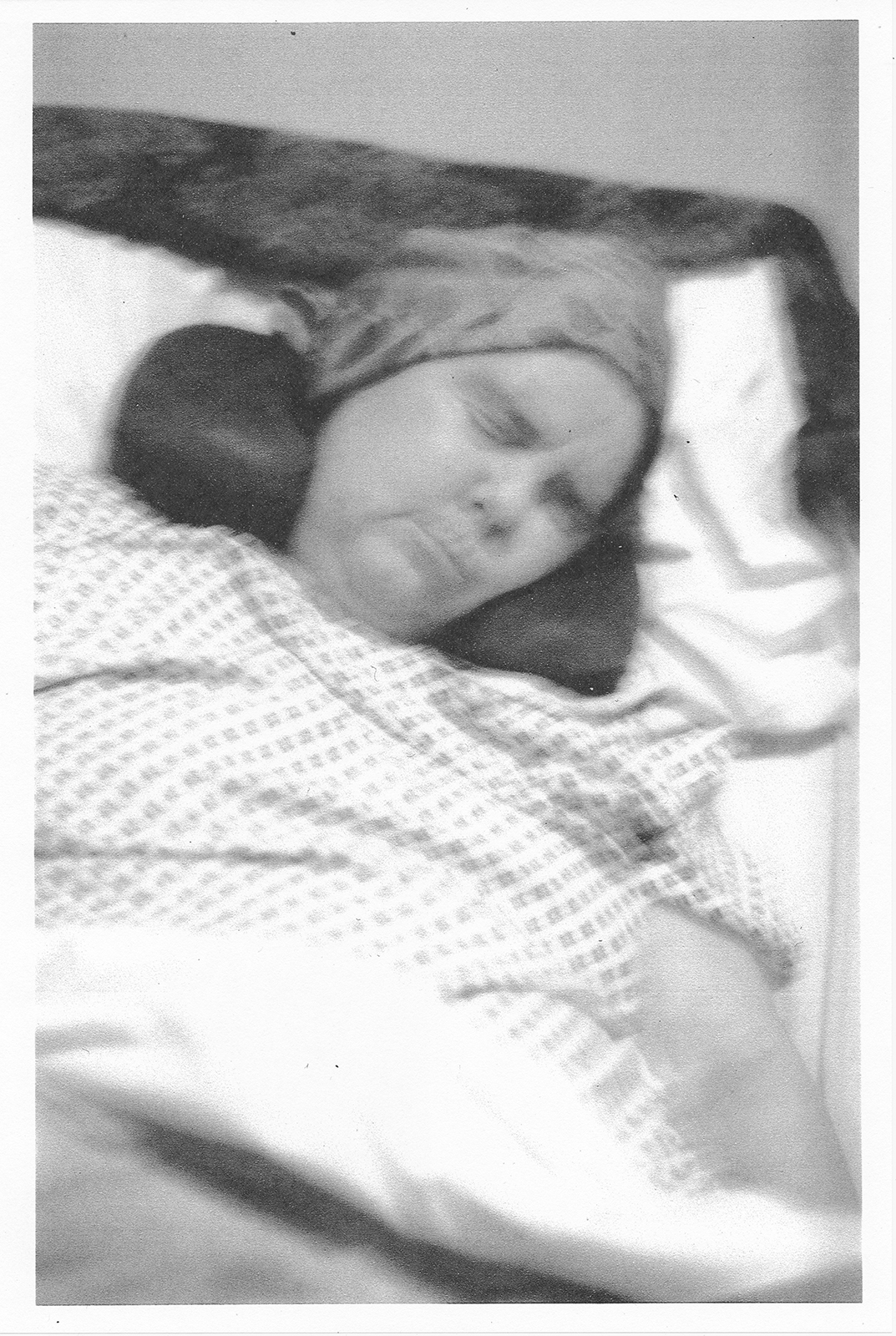 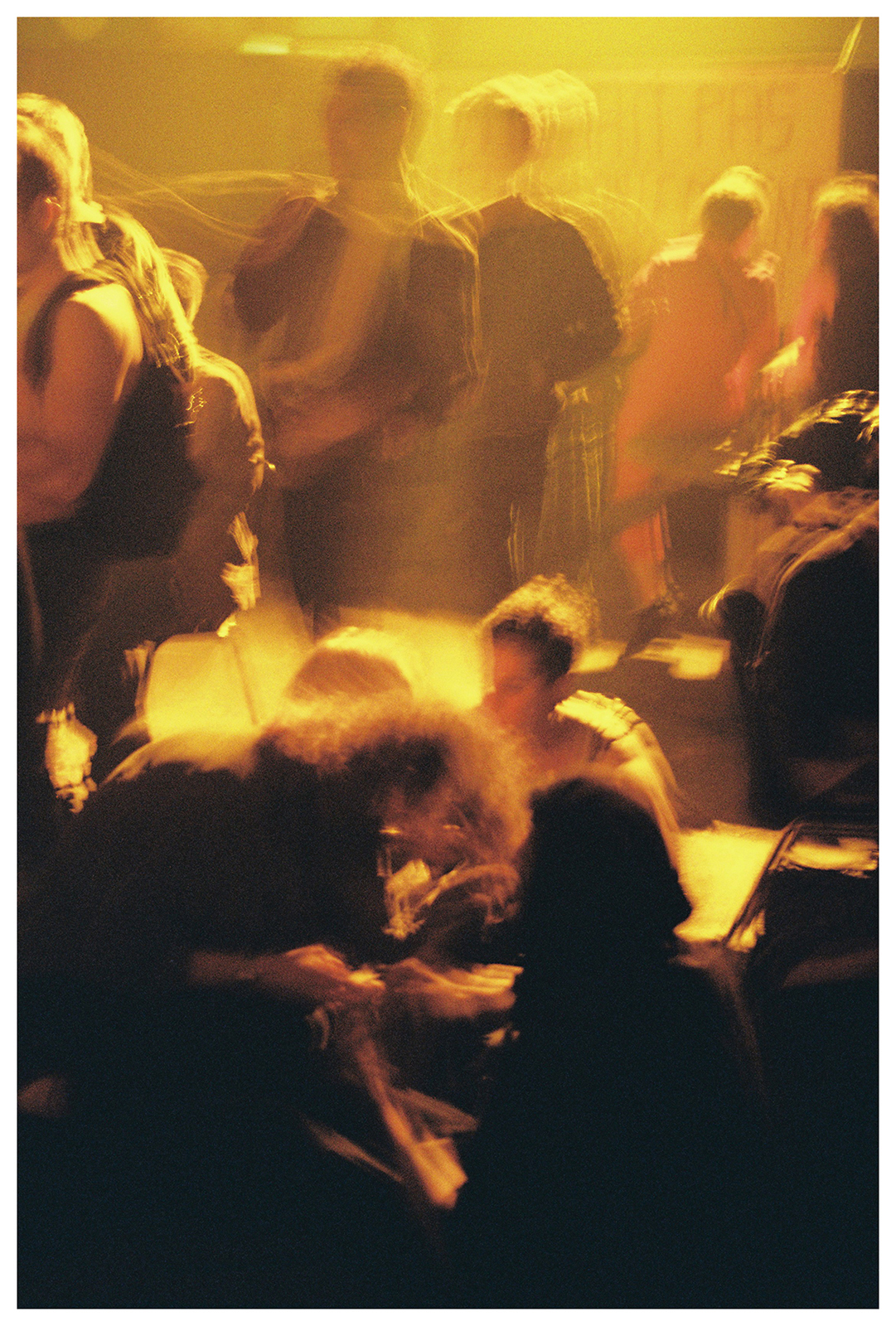 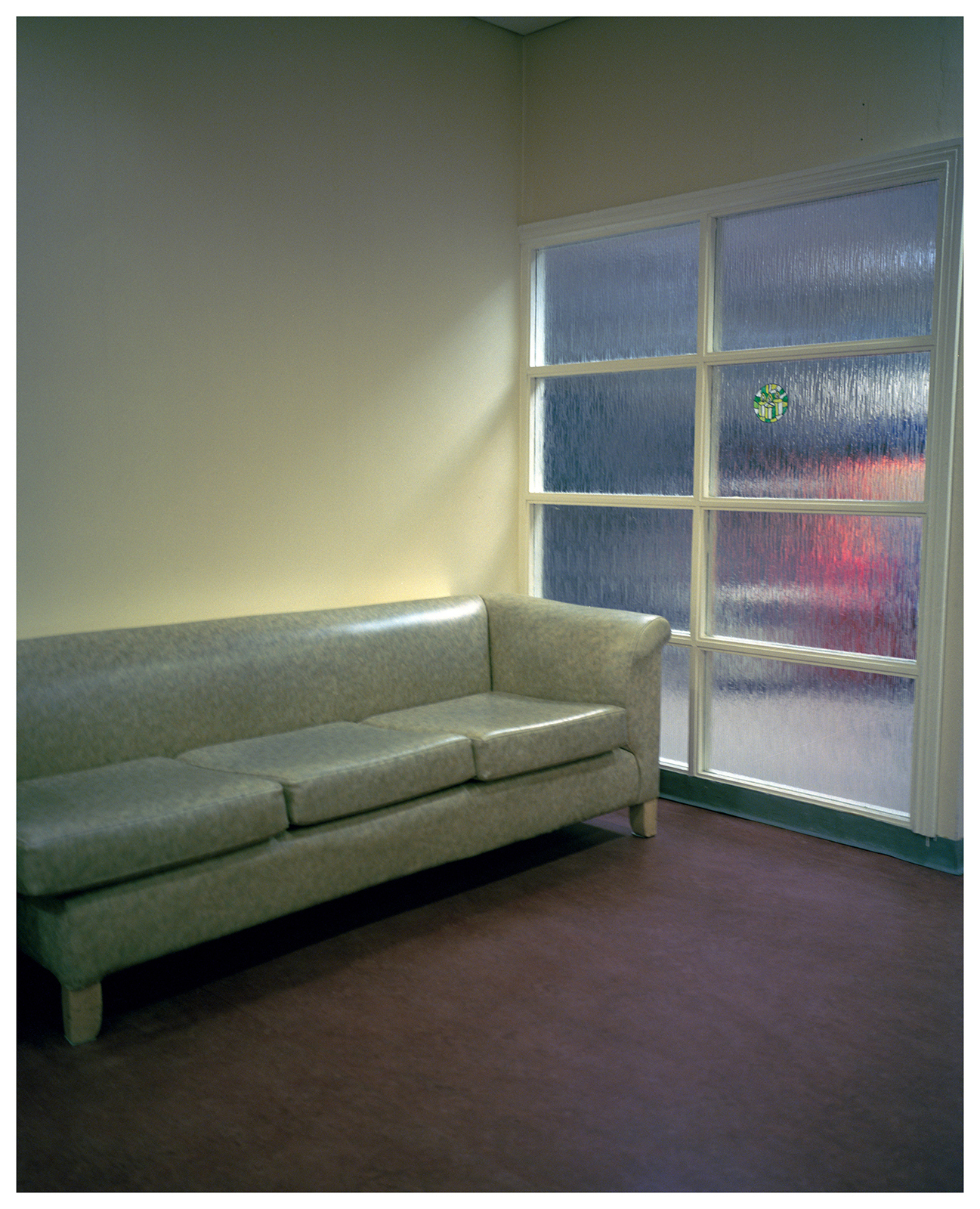 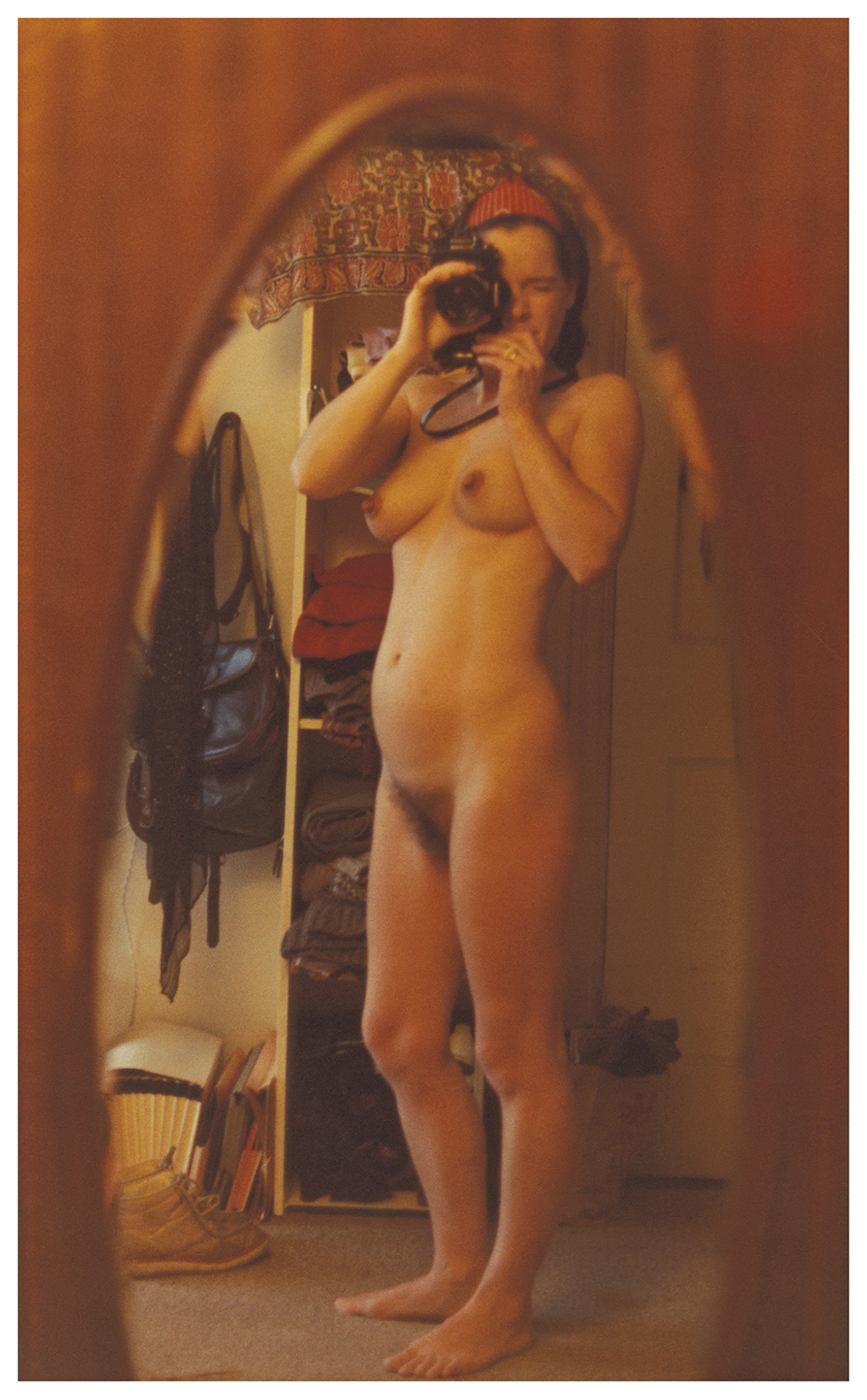 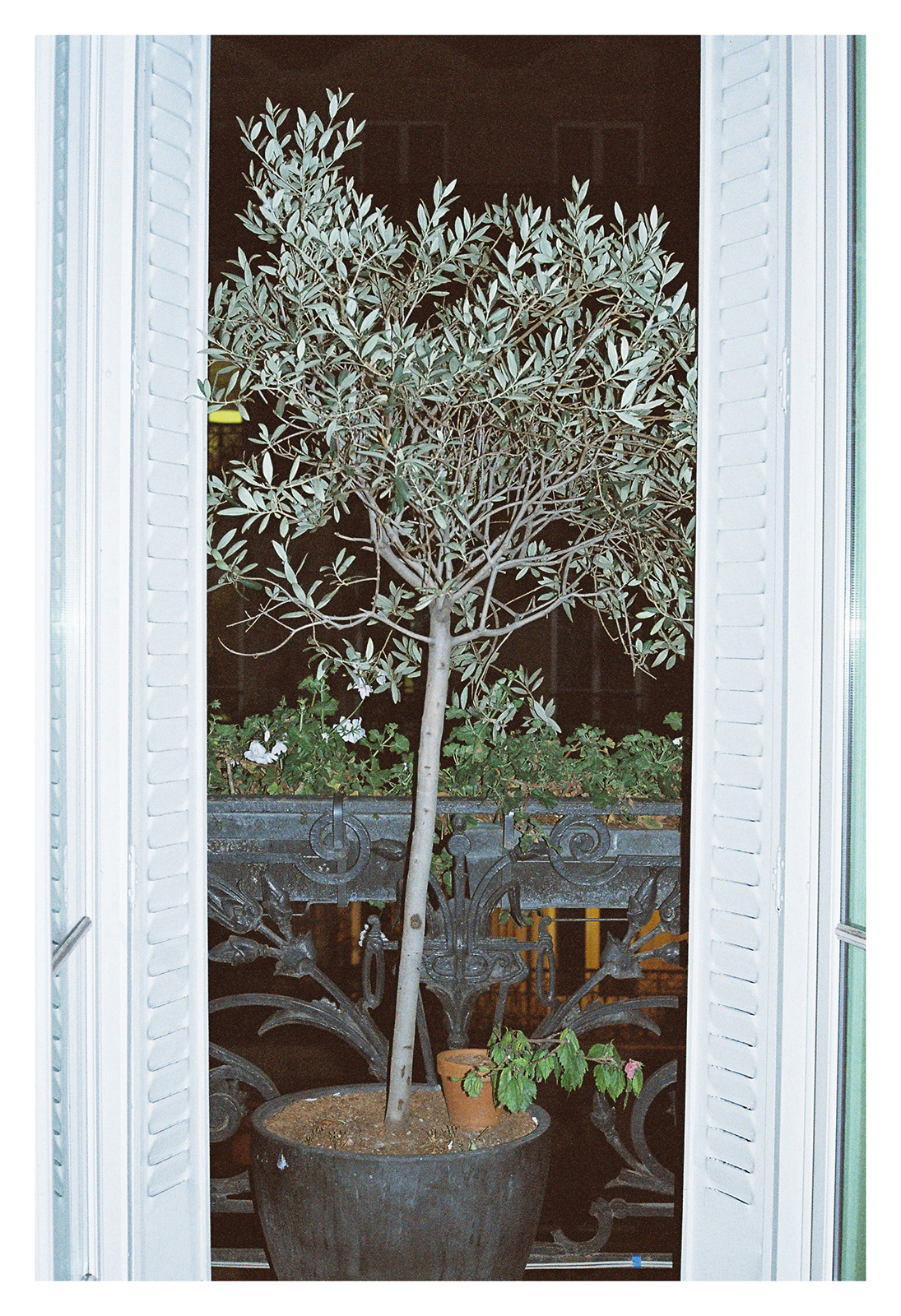 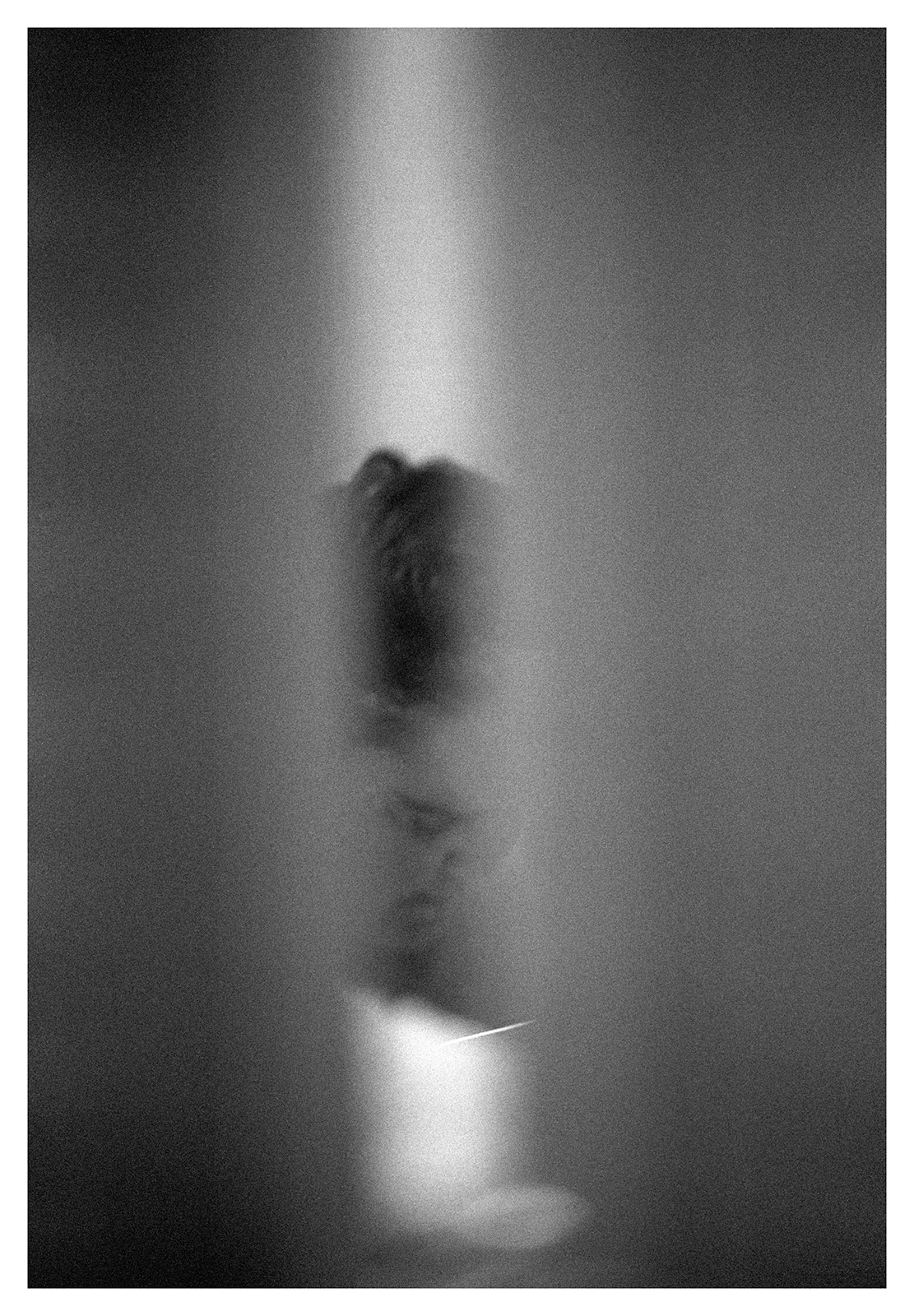 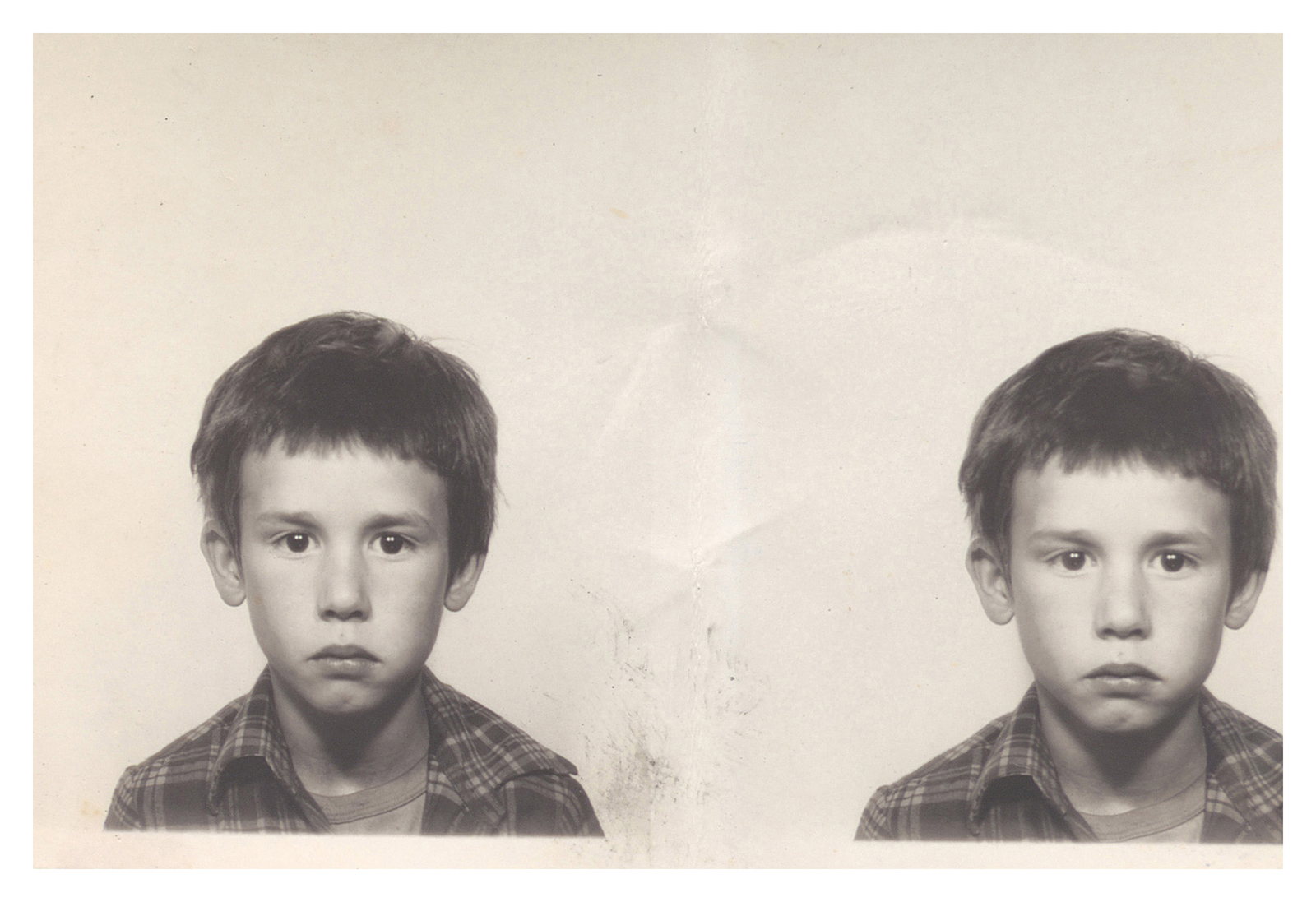 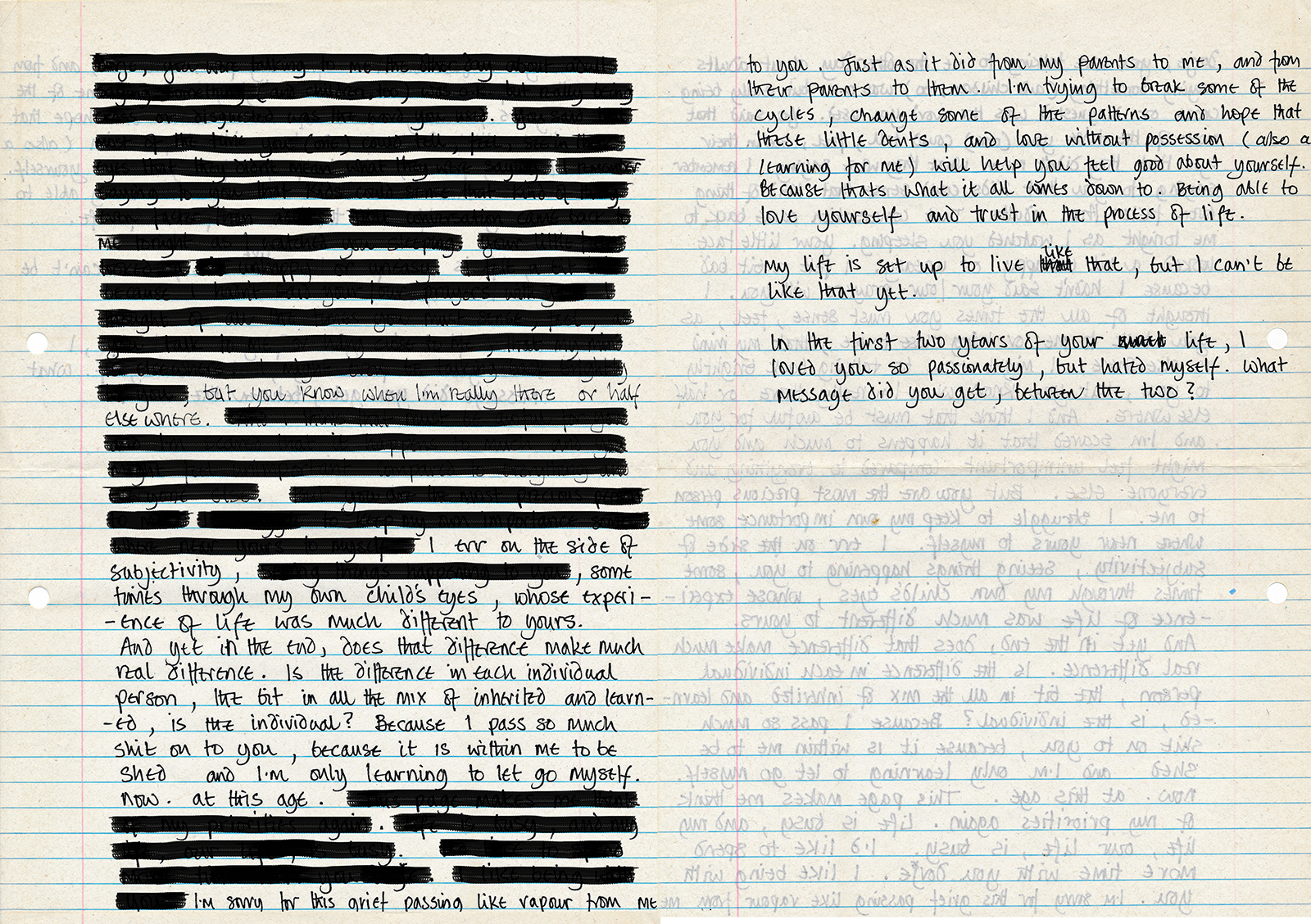 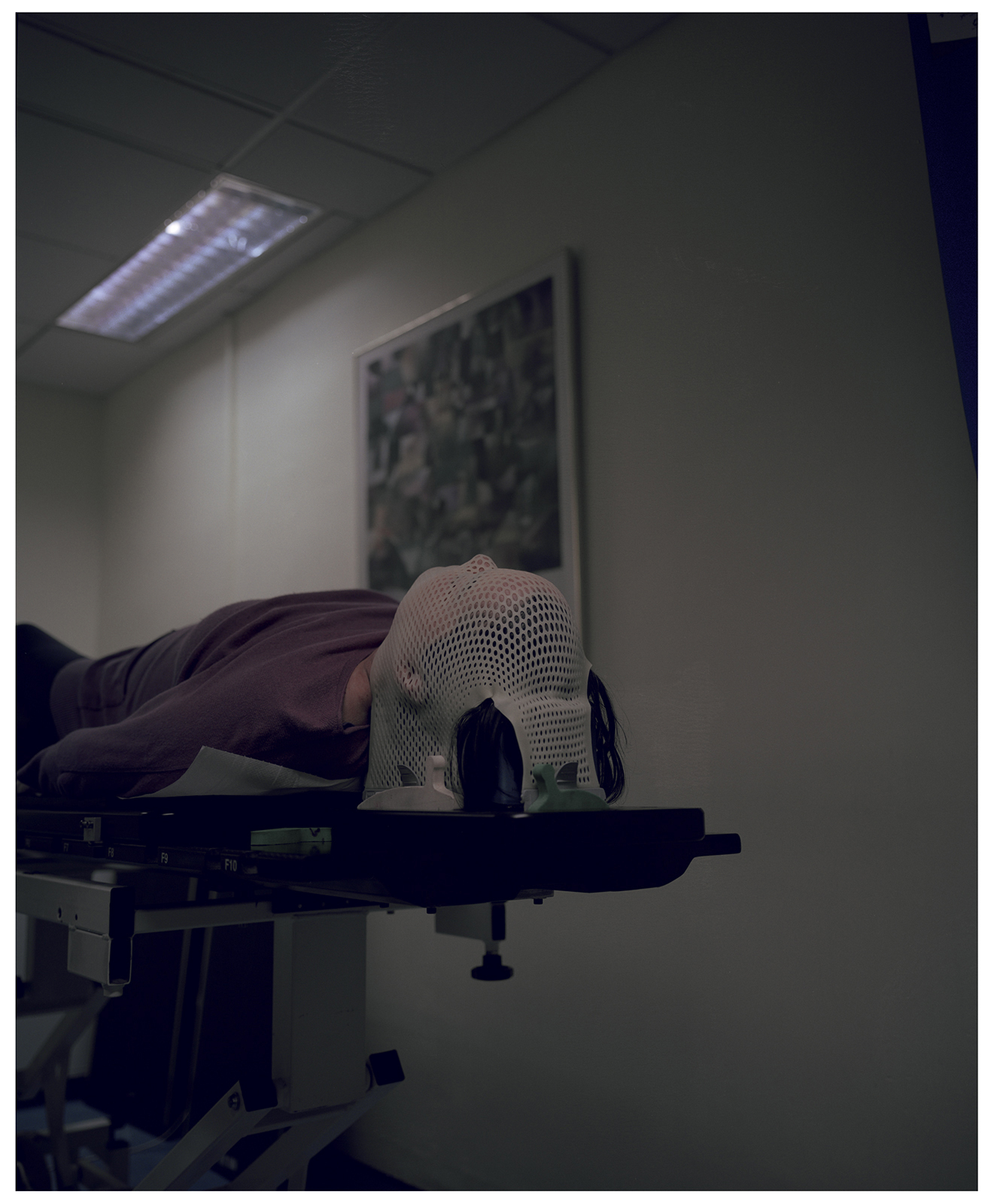 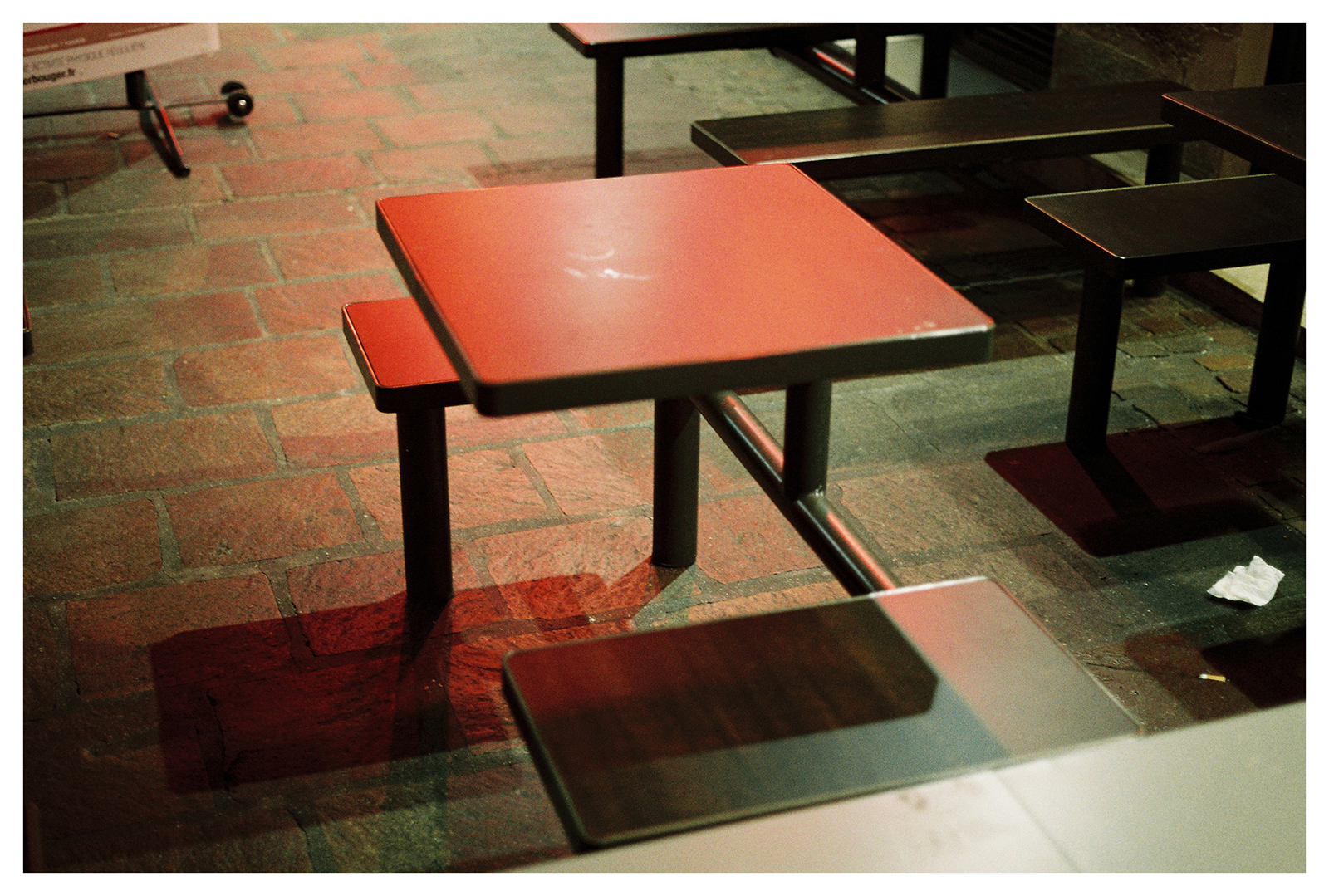 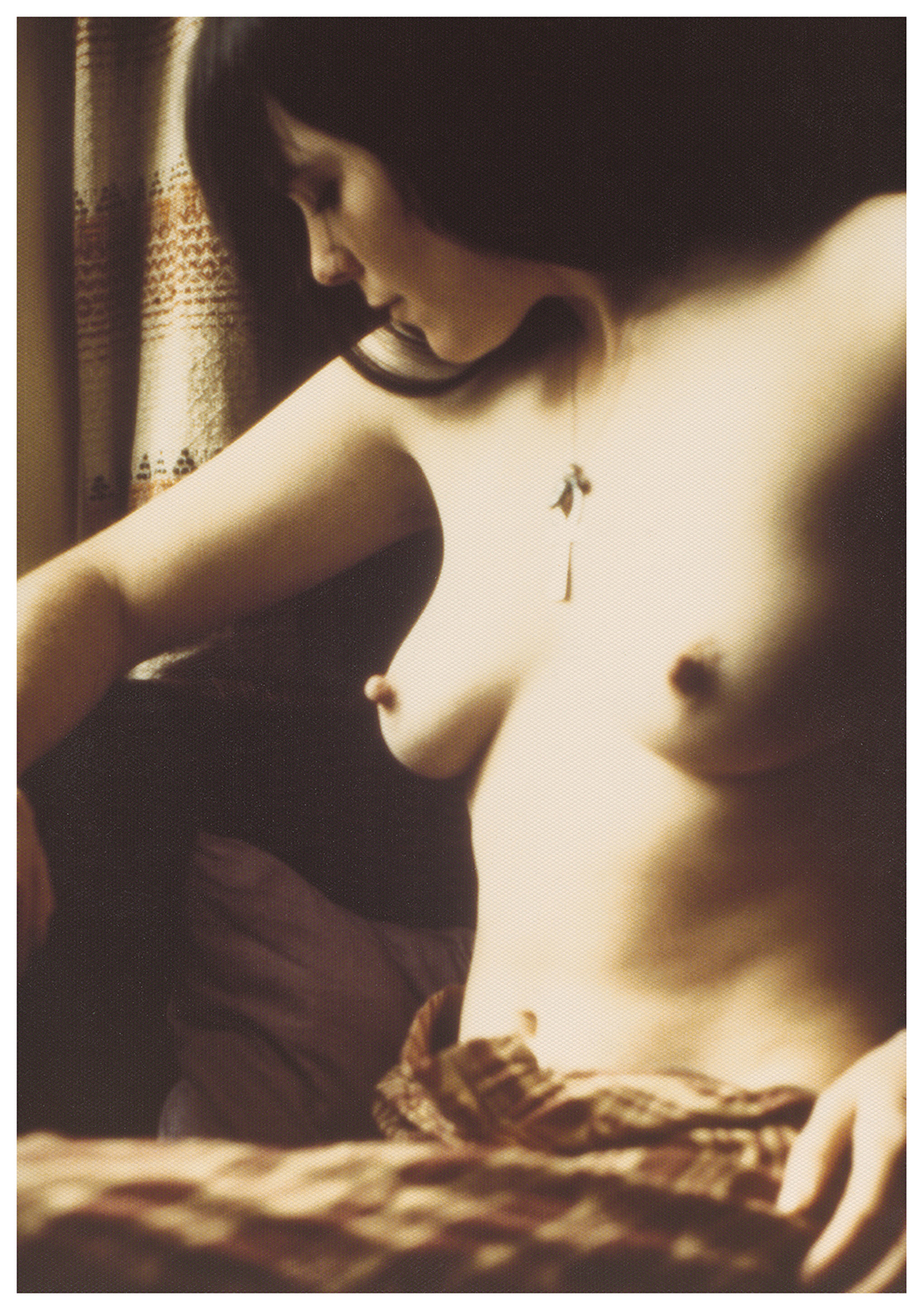 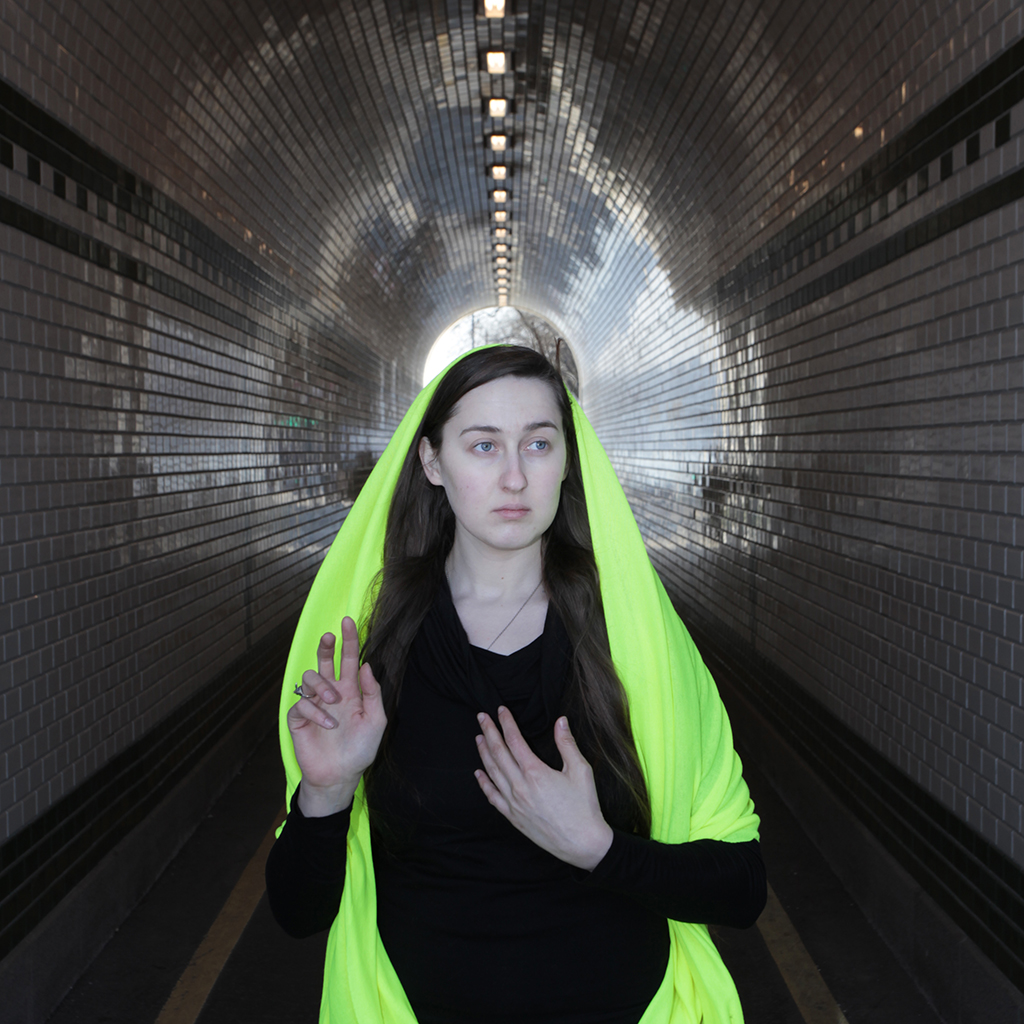 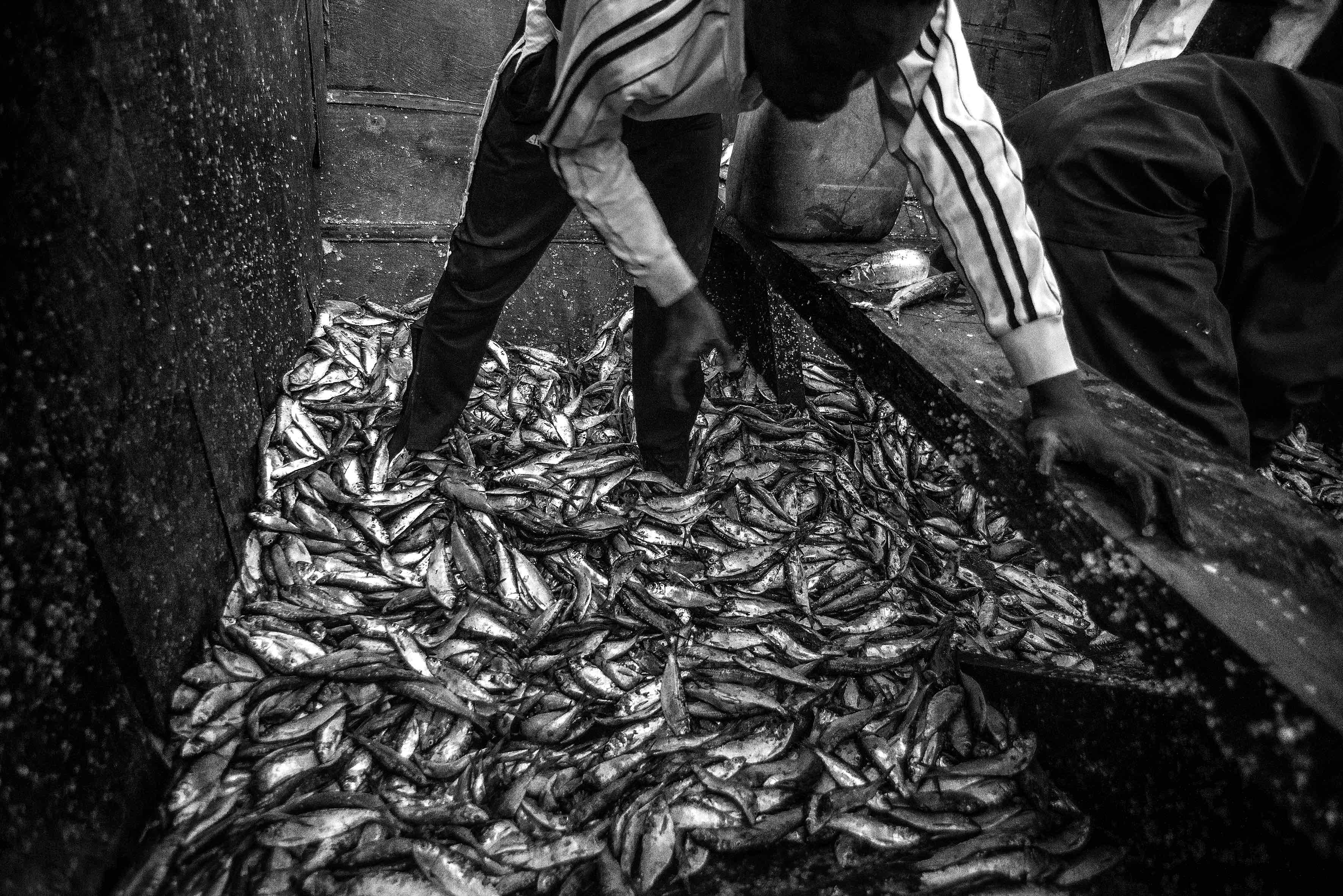 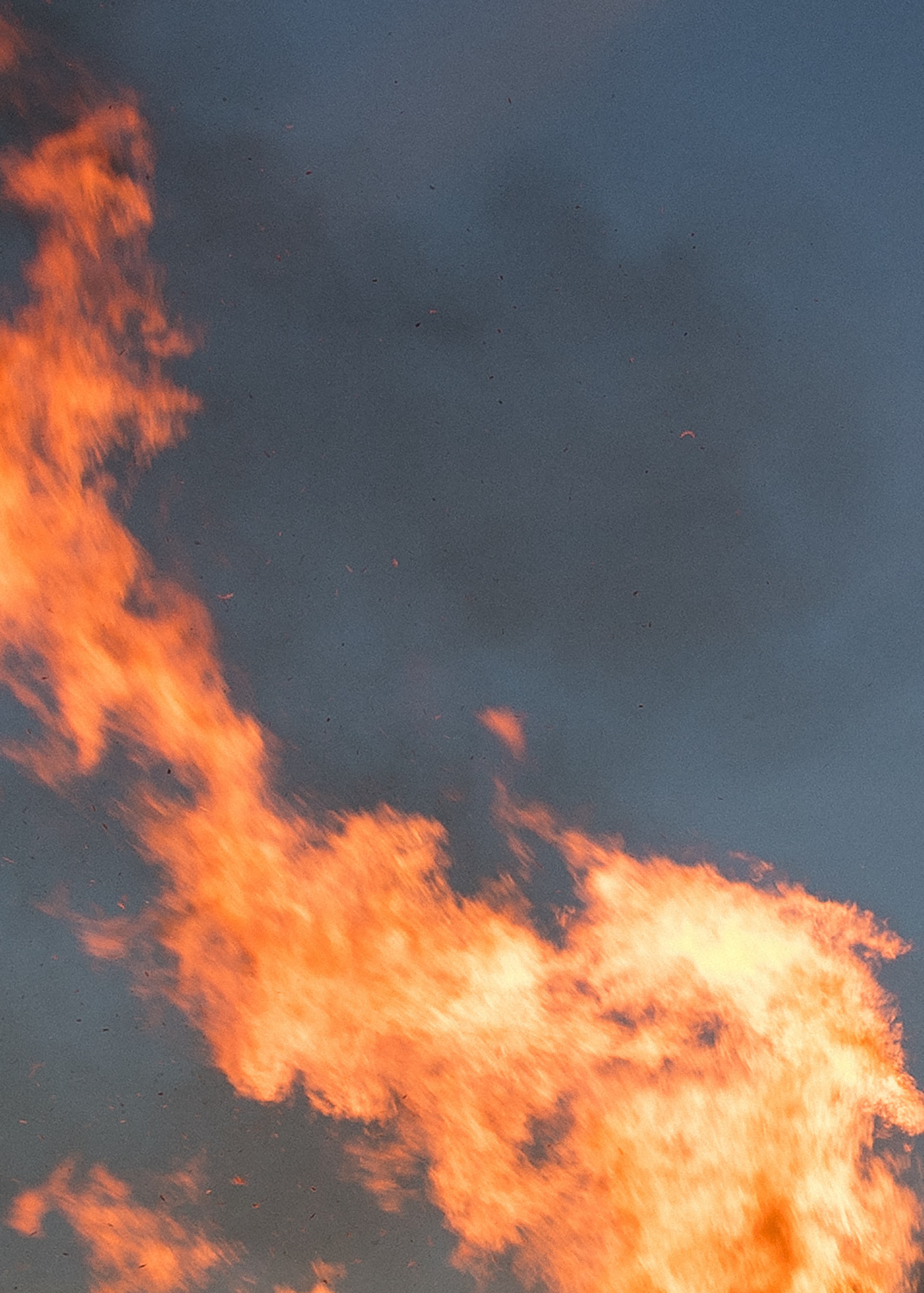 Bestiae
Ruth Montel Arias
Thank you for subscribing!
Oops! Something went wrong while submitting the form.