A revolution of stardust

After my daughter was born in 2016, my practice changed.  In fact, everything changed.

Childbirth had been both a primal and esoteric experience.  It felt like a cosmic shift had happened.

The time and ability to spend long periods out in the world working on photography projects had become restricted.  However, longer periods in the domestic setting created a new domestic seeing.

I started making drawings using domestic objects and small sculptures from household materials.  My world had become smaller but I had a new zoomed-in vision.

One morning, I looked in the sink at a pattern created by coffee grinds.  On closer viewing, it resembled a moonscape.  I started to see images close at hand that mirrored the universe; the cosmic in the everyday.  The water drops on the shower door took on meteoric qualities.  Cobwebs assumed the form of entire galaxies.   Circles and spirals appeared everywhere.  The mundane became magic.

Nasa studies have shown that 97% of our bodies consist of the same kind of atoms as stardust.  Some of our bodies may have originated from the Big Bang, so we could be partially made from dying stars.  Joni Mitchell was right, we are stardust, billion year old carbon, we are golden. 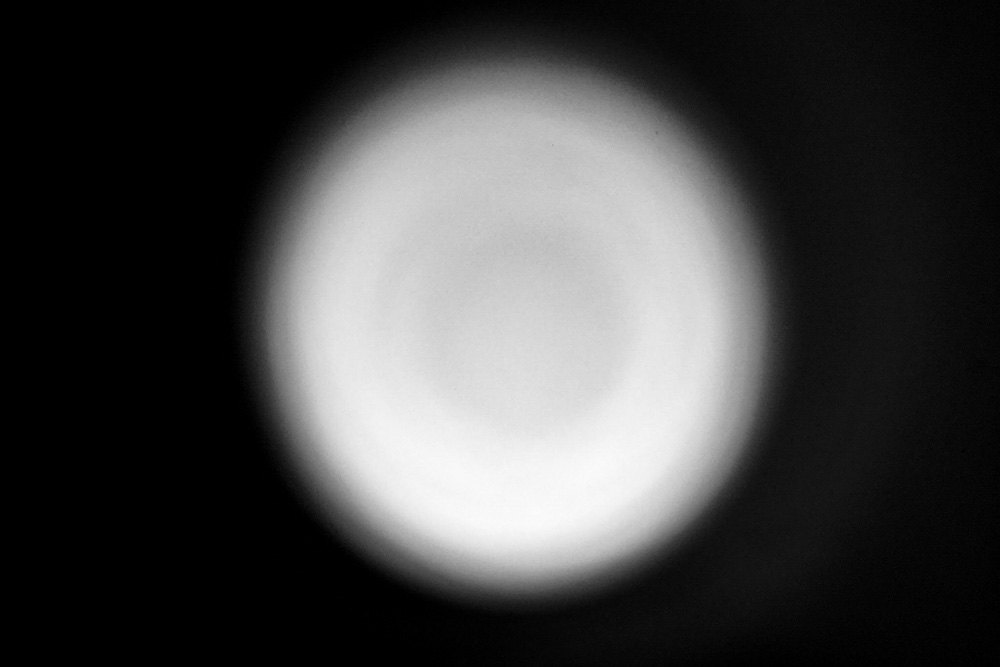 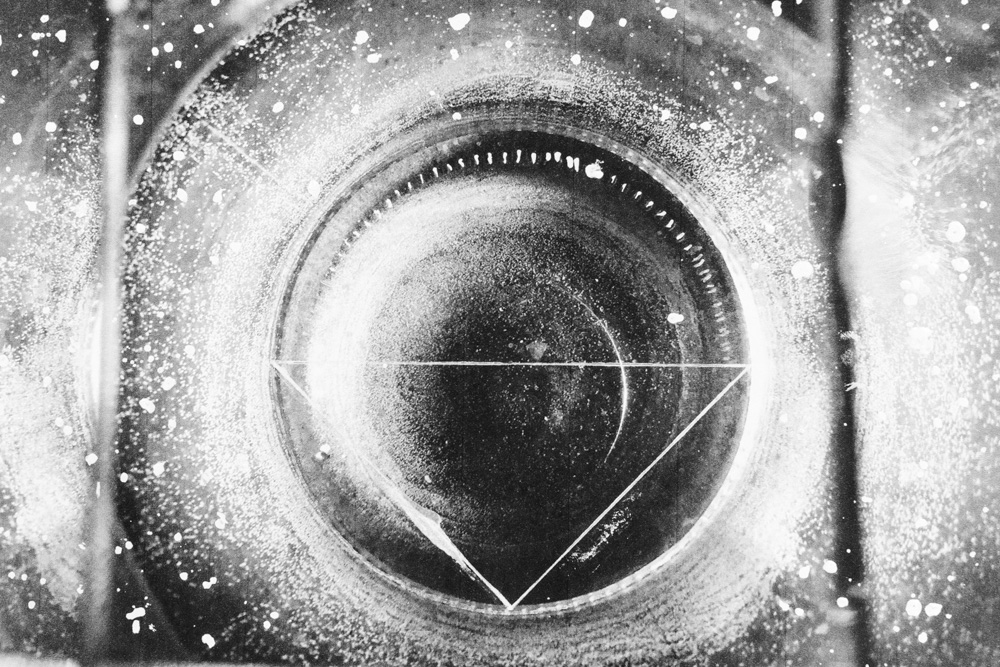 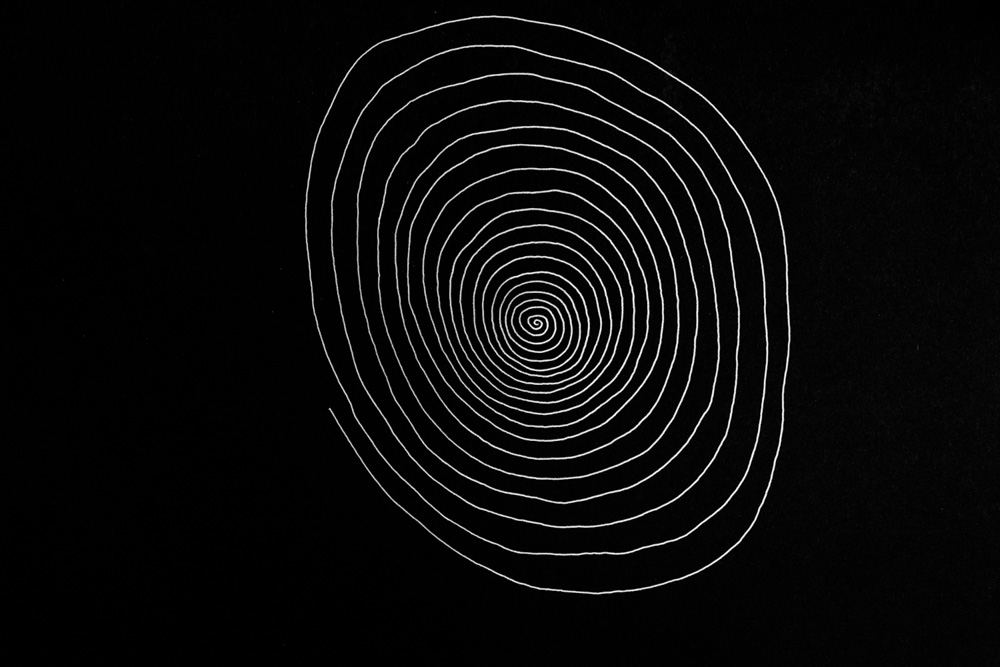 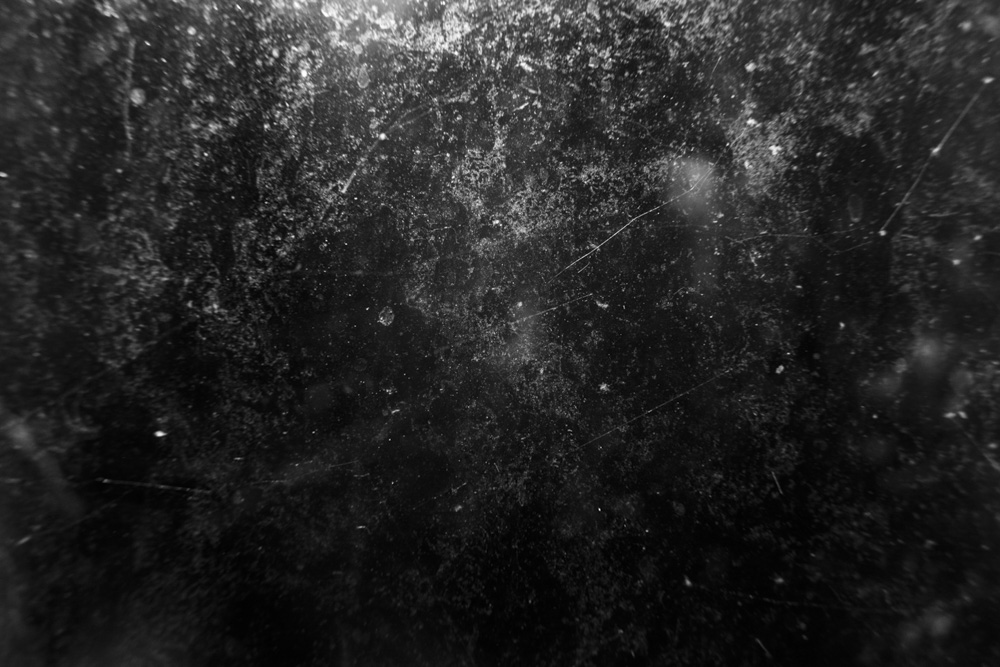 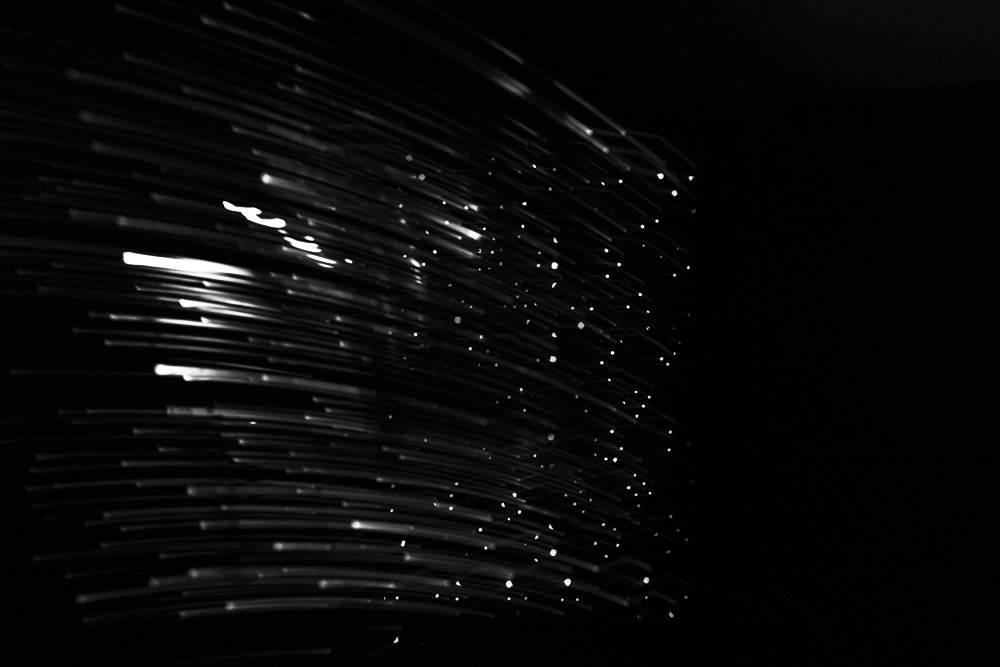 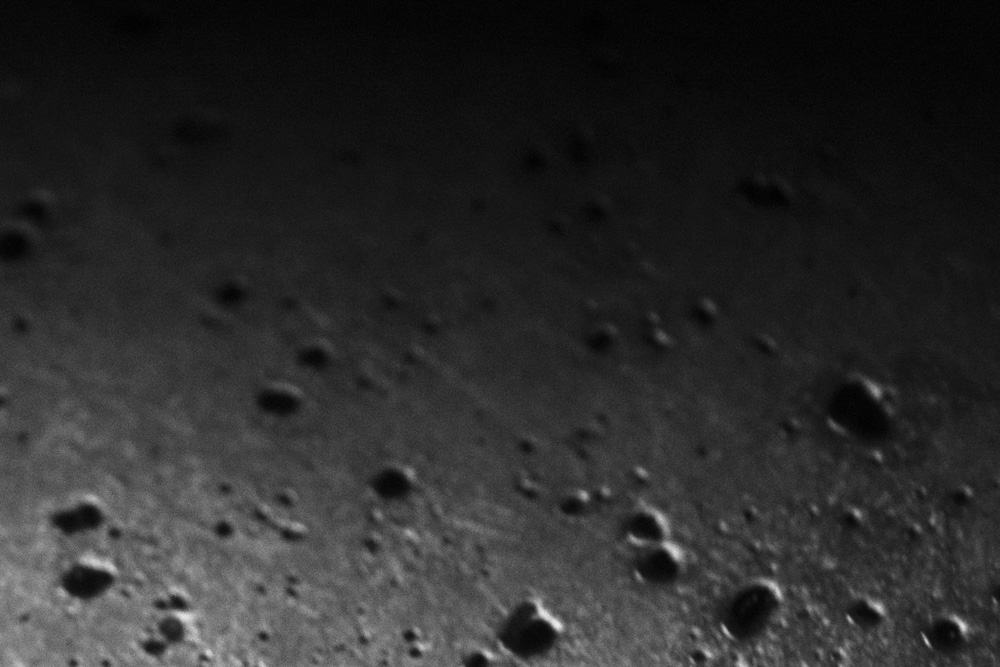 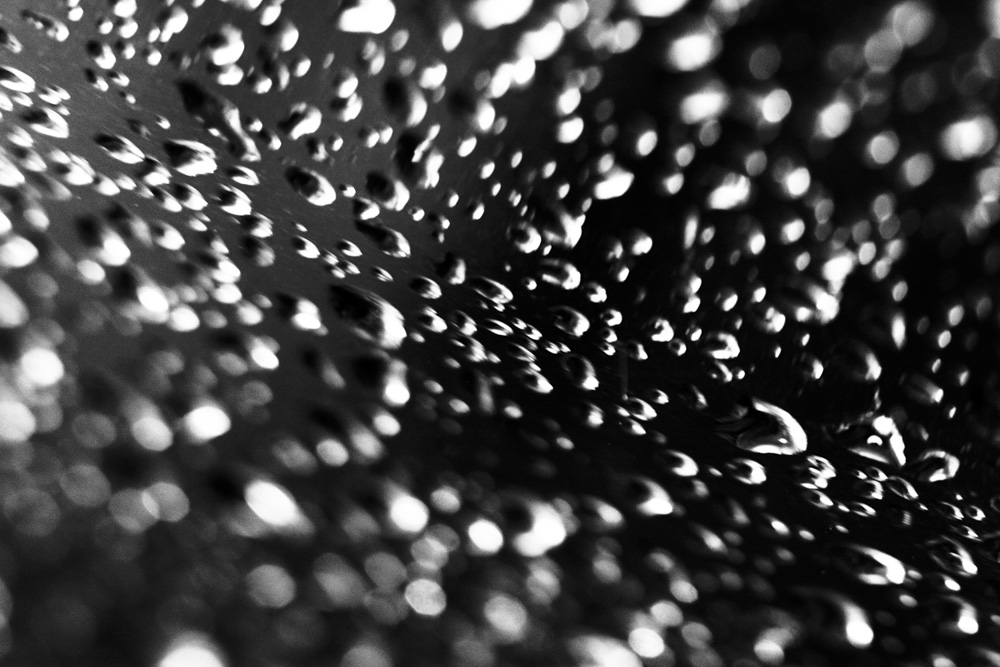 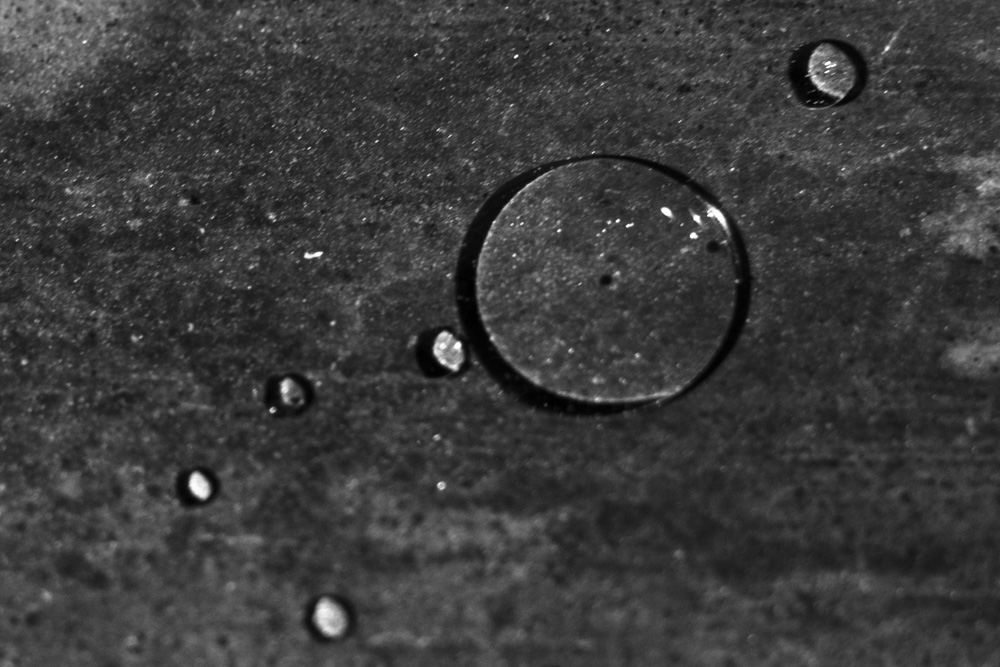 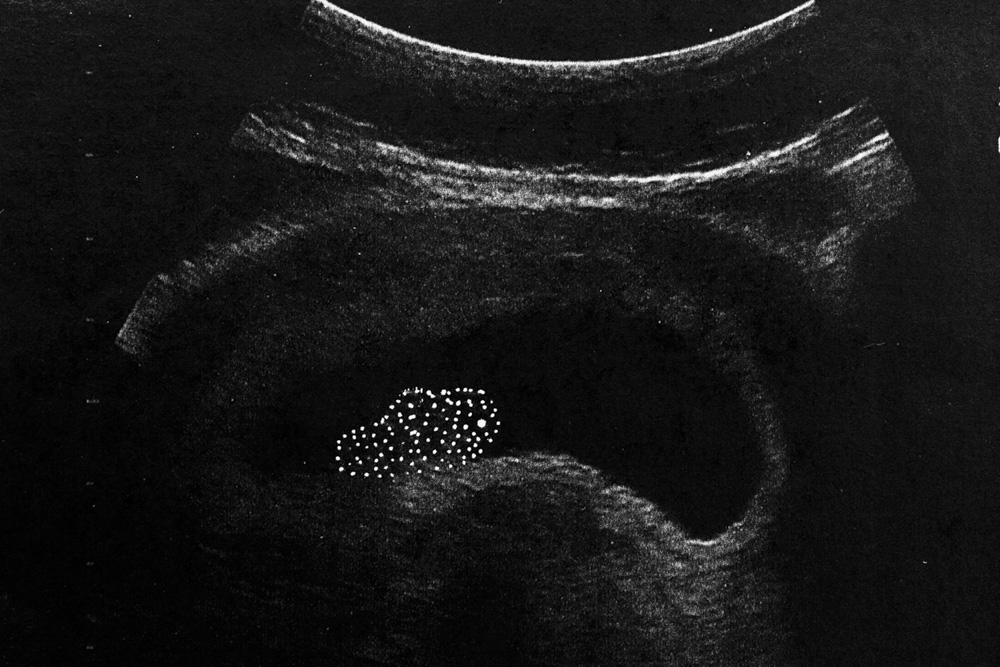 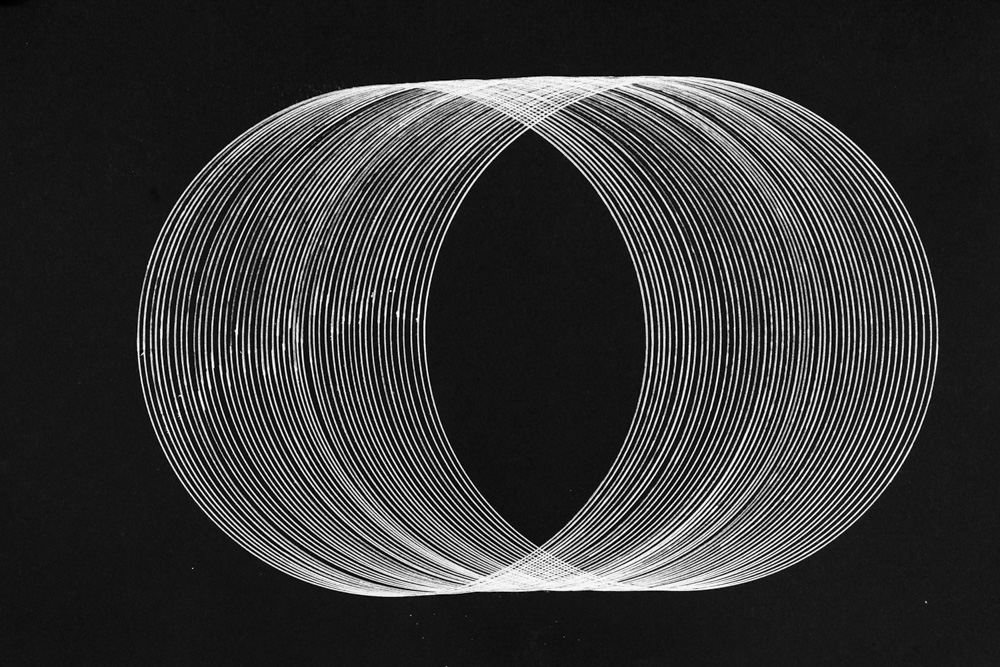 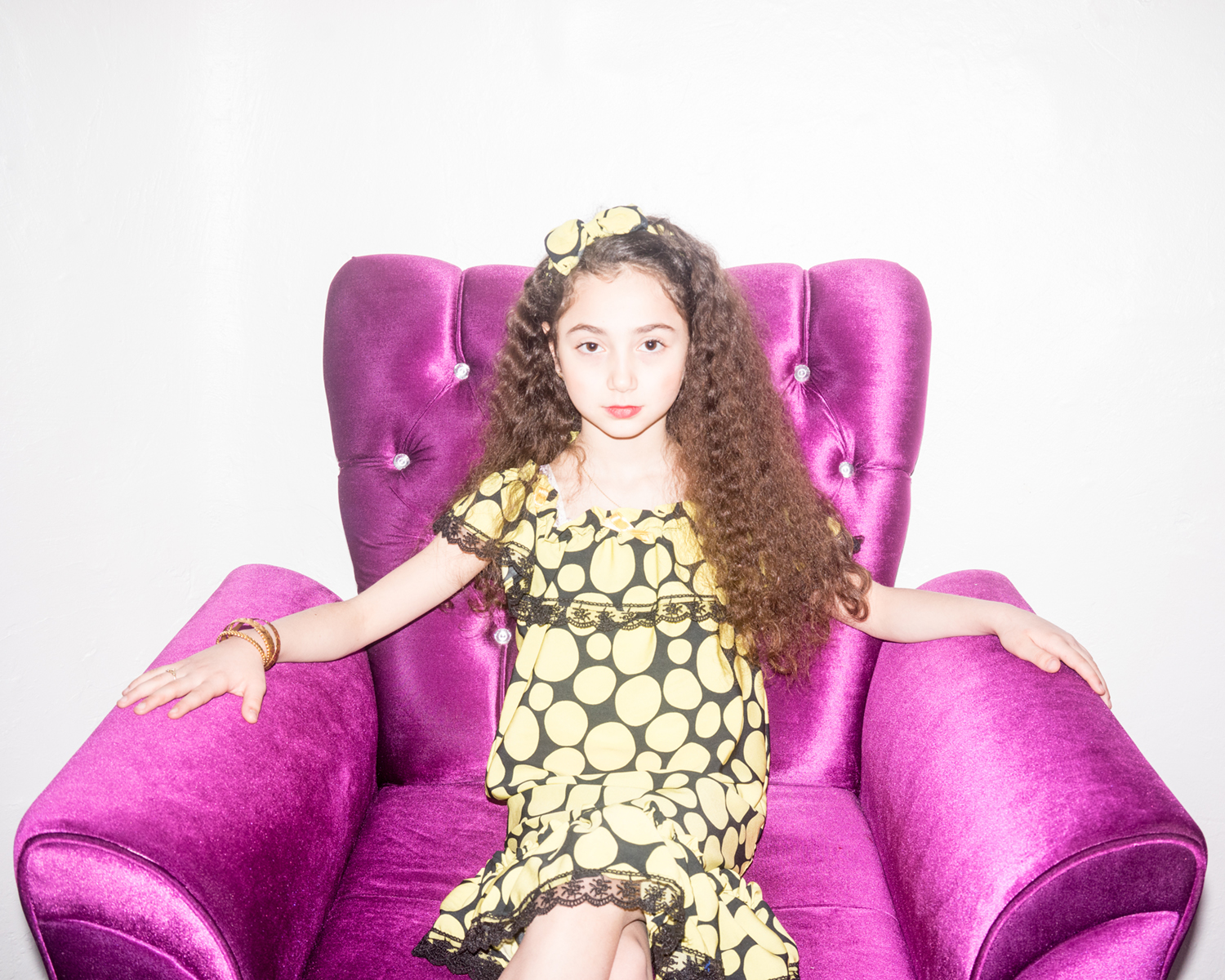 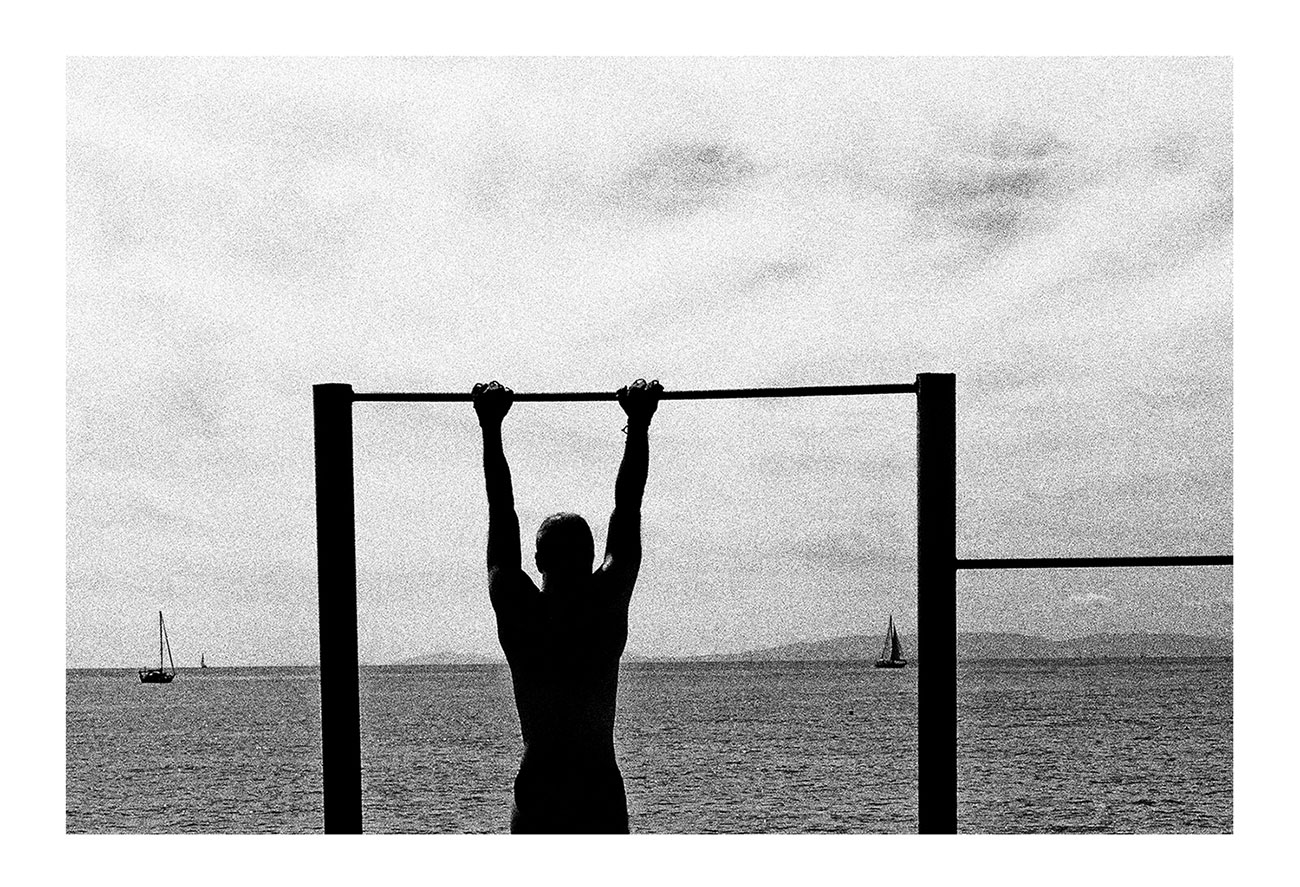 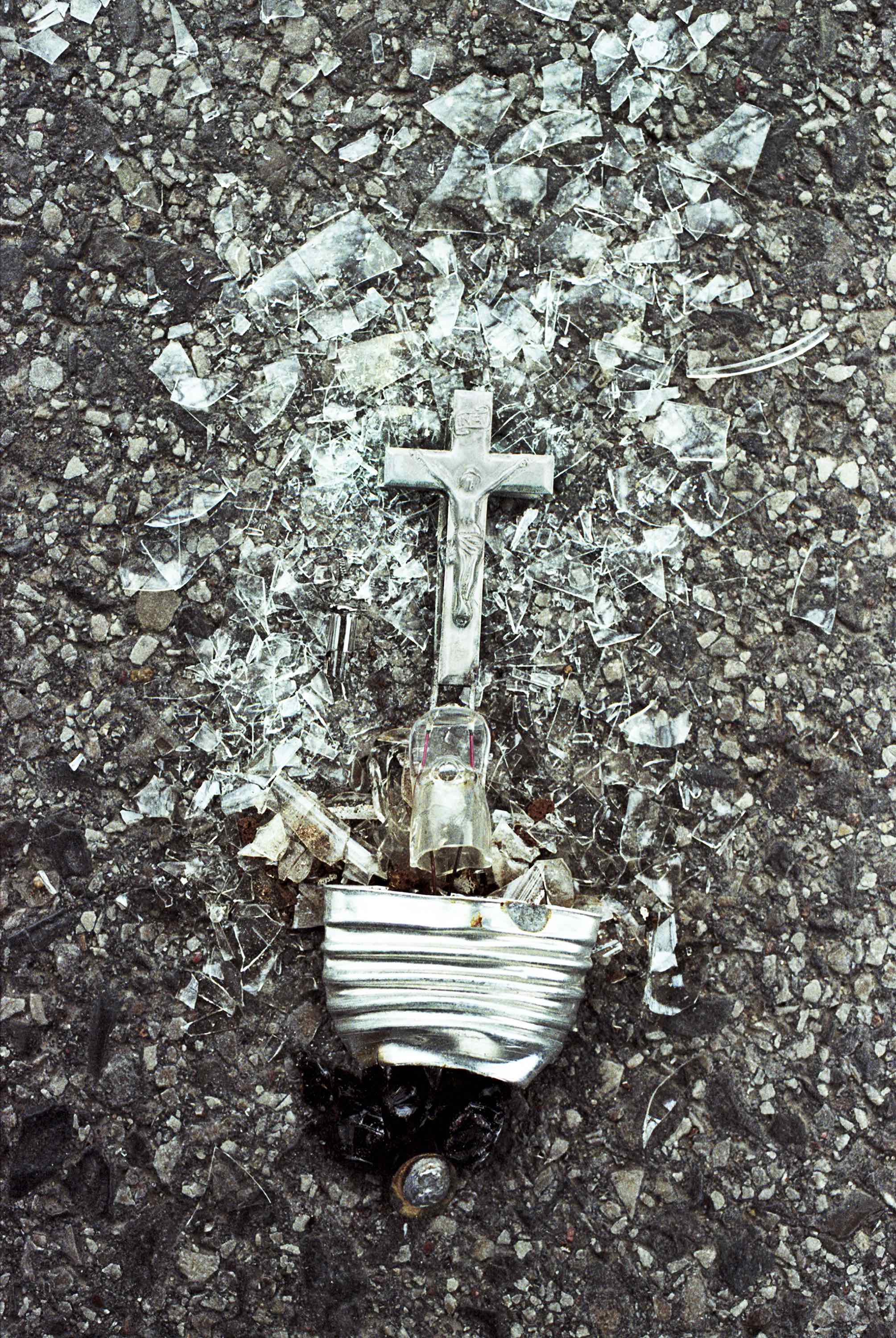 ¥€$U$
Thank you for subscribing!
Oops! Something went wrong while submitting the form.