Triennial of Photography Hamburg
Selected in
2018

Most of her long-term projects are focused on the aftermath of loss. Experiencing it herself she wants to draw attention to the issues people face. Projects on this theme include "Self-portrait with my mother", "Lost", "Reborn", and "Little Poland". Her long-term projects were nationally and internationally awarded. She won Magnum & Ideas Tap award and completed the internship at Magnum Photos office in New York City.

Karolina is an award-winning photographer with a master's degree in photography from the Polish National Film, Television and Theater School in Lodz. She is based in Poland and works on verity of her projects both locally and internationally. 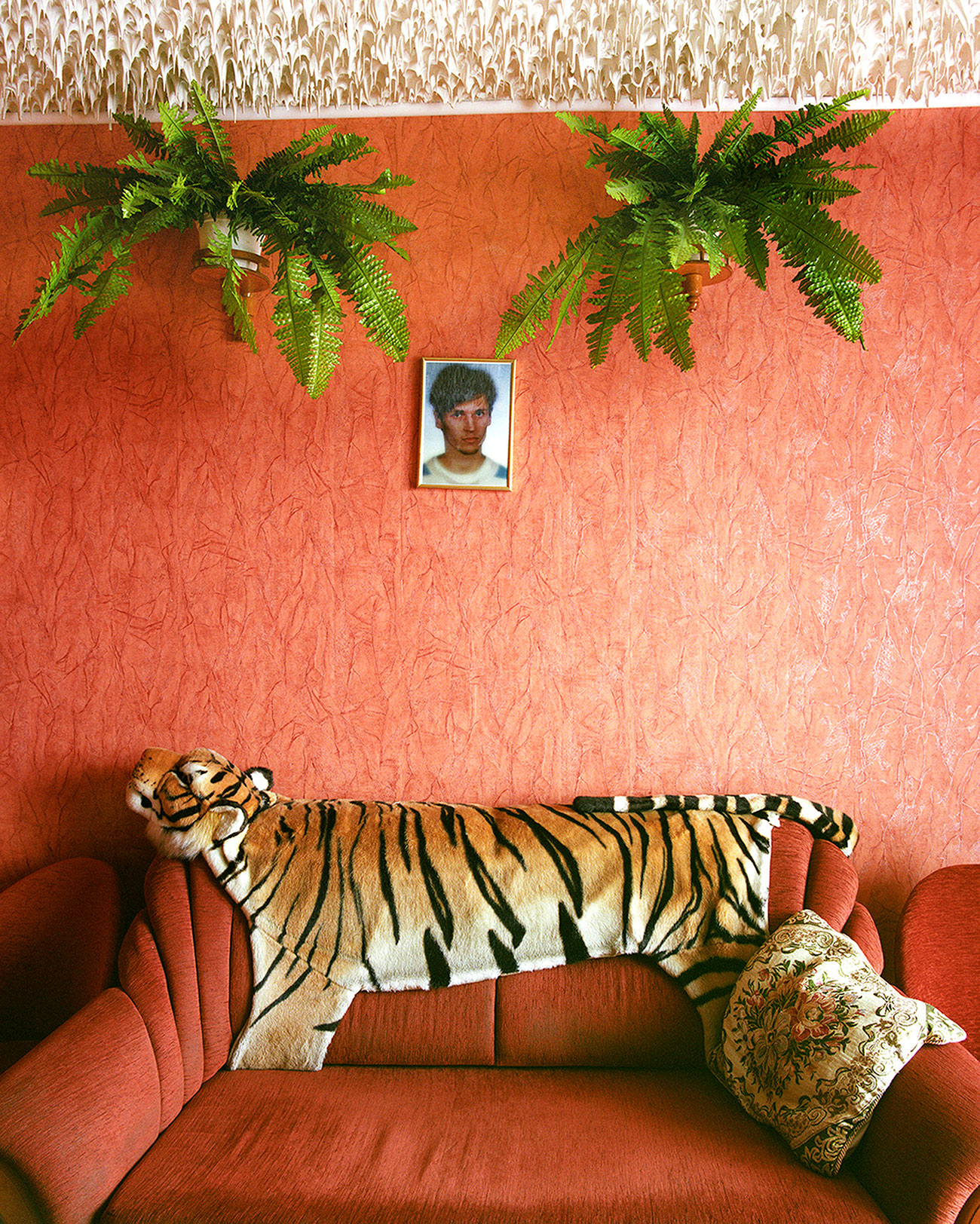 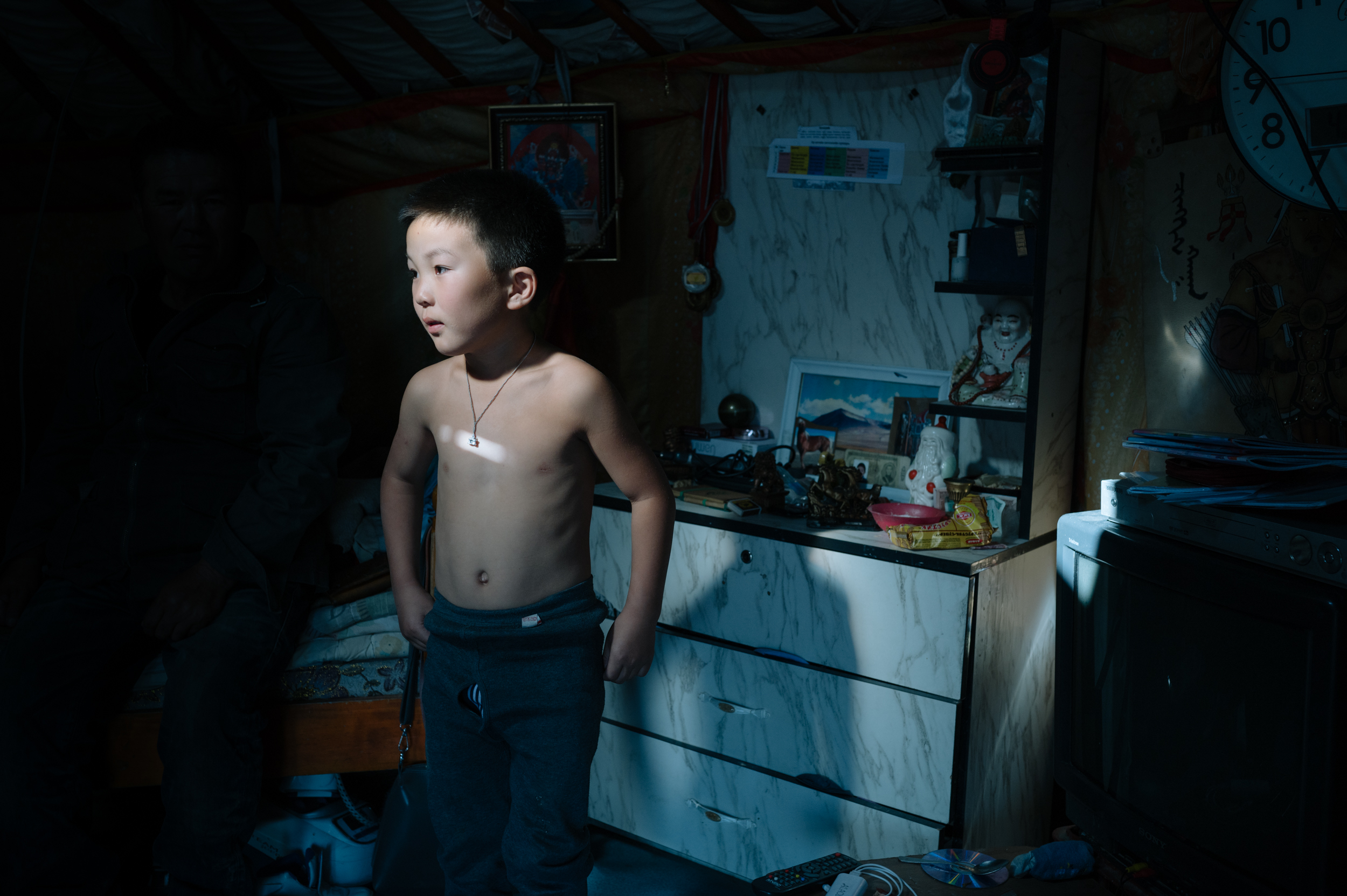 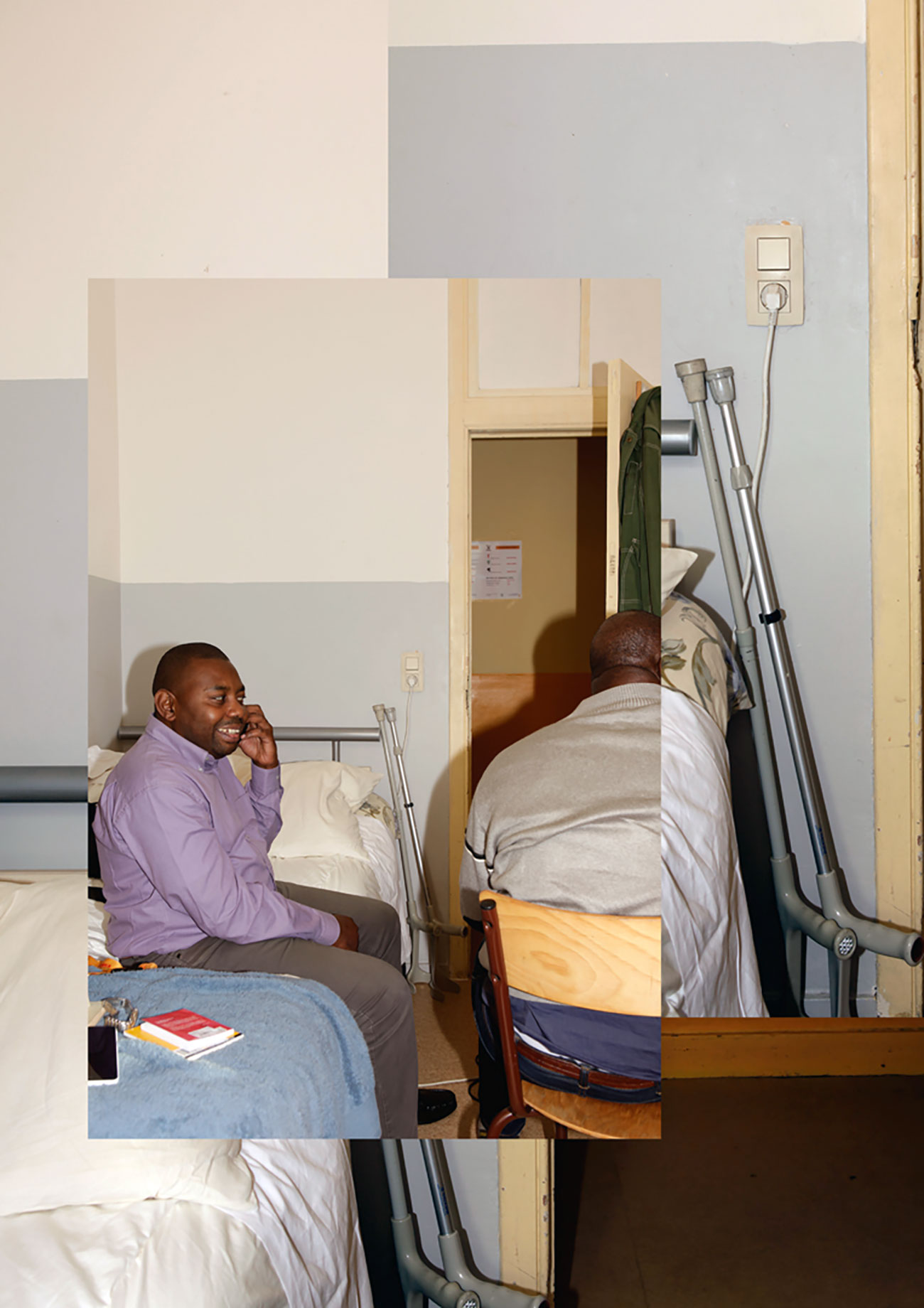 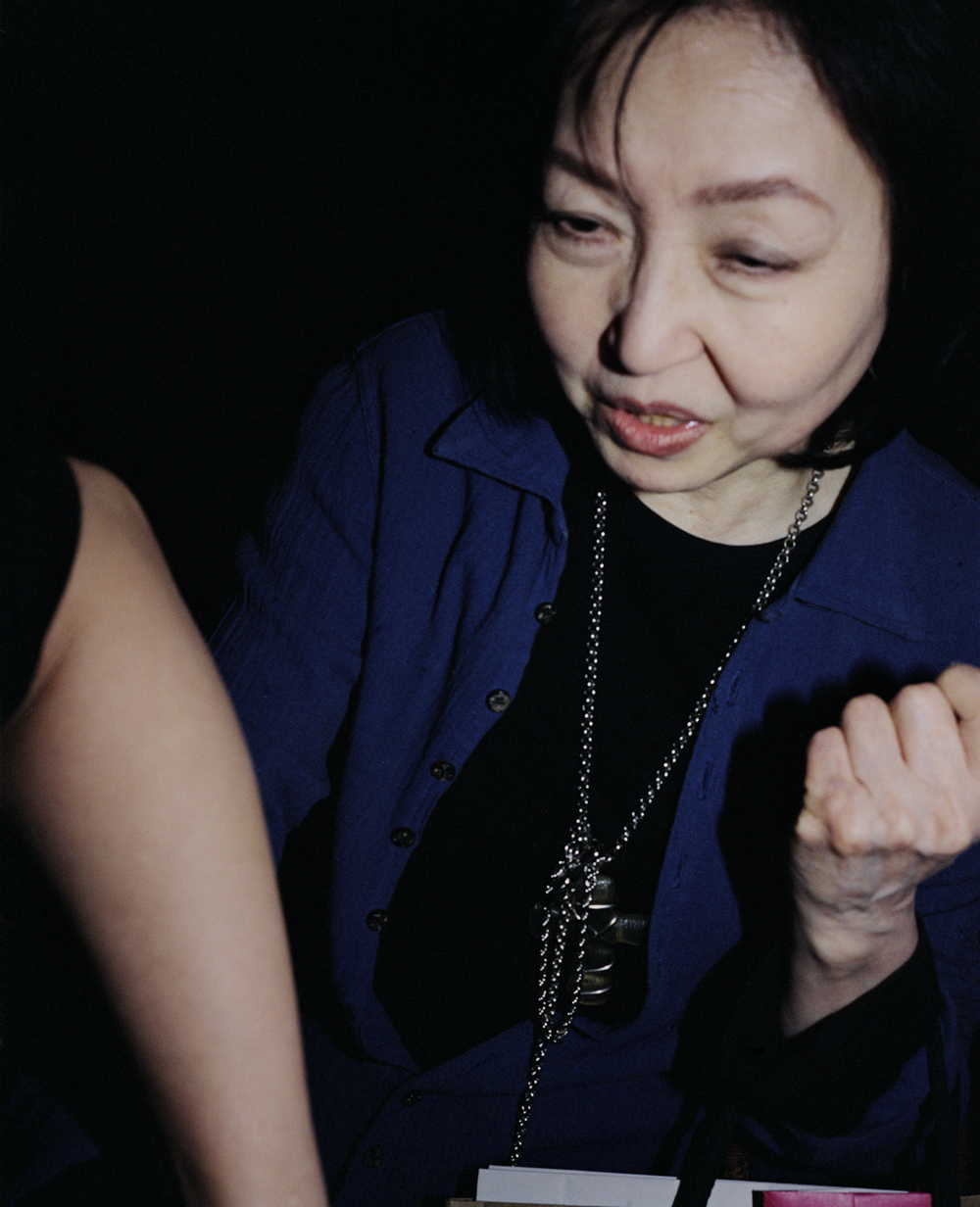 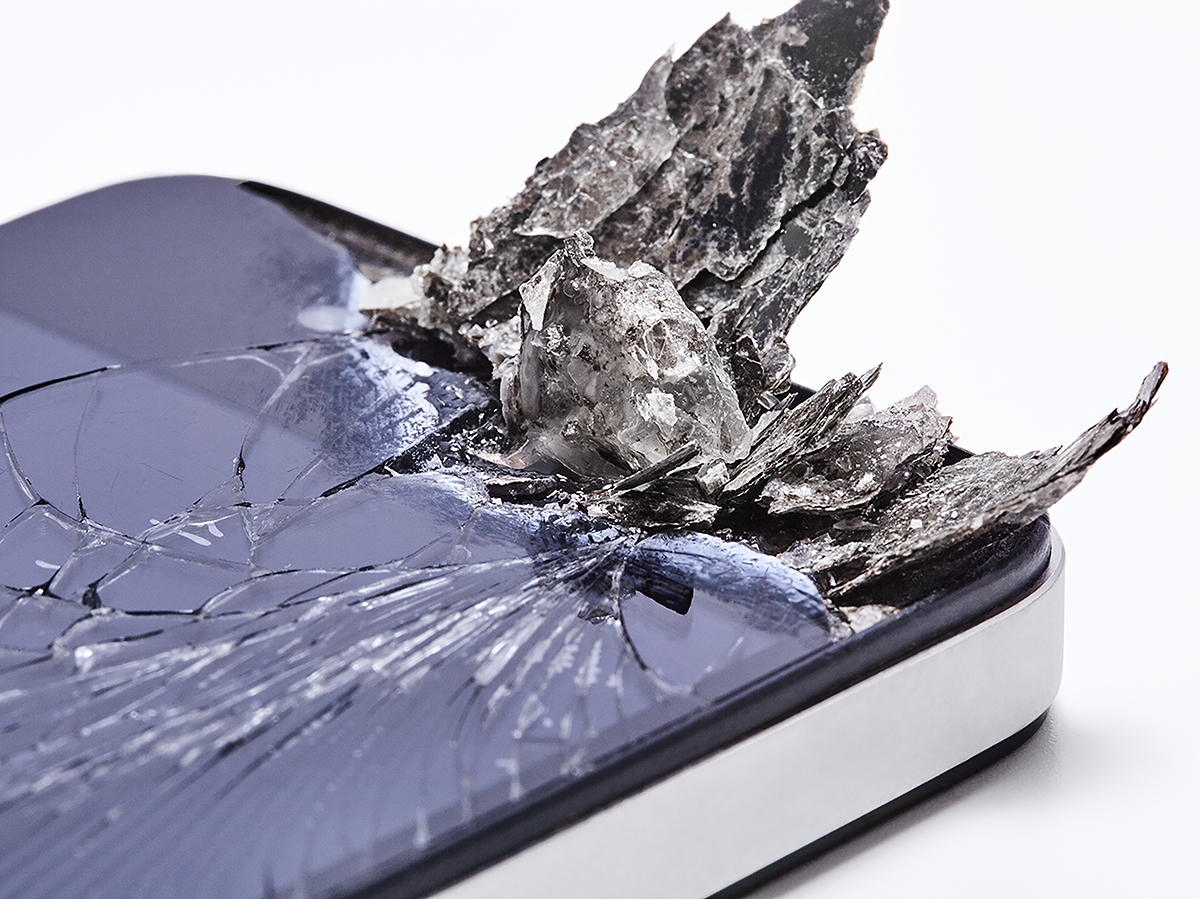 DUNA group
Fotograf Magazine
Thank you for subscribing!
Oops! Something went wrong while submitting the form.