Giya Makondo-Wills is a British-South African documentary photographer. Makondo-Wills is concerned with identity, race, colonisation, the western gaze and systems of power. Her practice continues to develop and pushes to engage and collaborate with marginalised communities. She holds a BA (hons) and a MA in Documentary Photography from the University of South Wales (formerly Newport). In 2021 she began teaching on the BA Photography at the Royal Academy of Art, The Hague (KABK). She lives and works between the U.K and The Netherlands. She also works with other educational institutions as a visiting lecturer. She has exhibited her work internationally, some highlights include; Lagos, Johannesburg, Dusseldorf, Milan and Paris as well as widely within the UK. Featured in several ‘graduate of the year’ profiles, she has won an IFOR documentary photography award and been shortlisted for other prizes.She was nominated for the 2019 World Press Photo Joop Swart Masterclass and in 2018 selected as one of the '31 women to watch out for' by the British Journal of Photography. Her work has been published in the British Journal of Photography, Royal Photographic Society journal, It’sNiceThat, Unseen Magazine and Source Photographic Review, amongst others. Her first photobook was released in 2020 They Came From The Water While The World Watched is available via the Lost Light Recordings. In 2022-2023, Makondo-Wills is commissioned by FOTODOK to produce the body of work about Utrecht communities, with which she will partake in a group exhibition opening FOTODOK at the new location of De Machinerie. 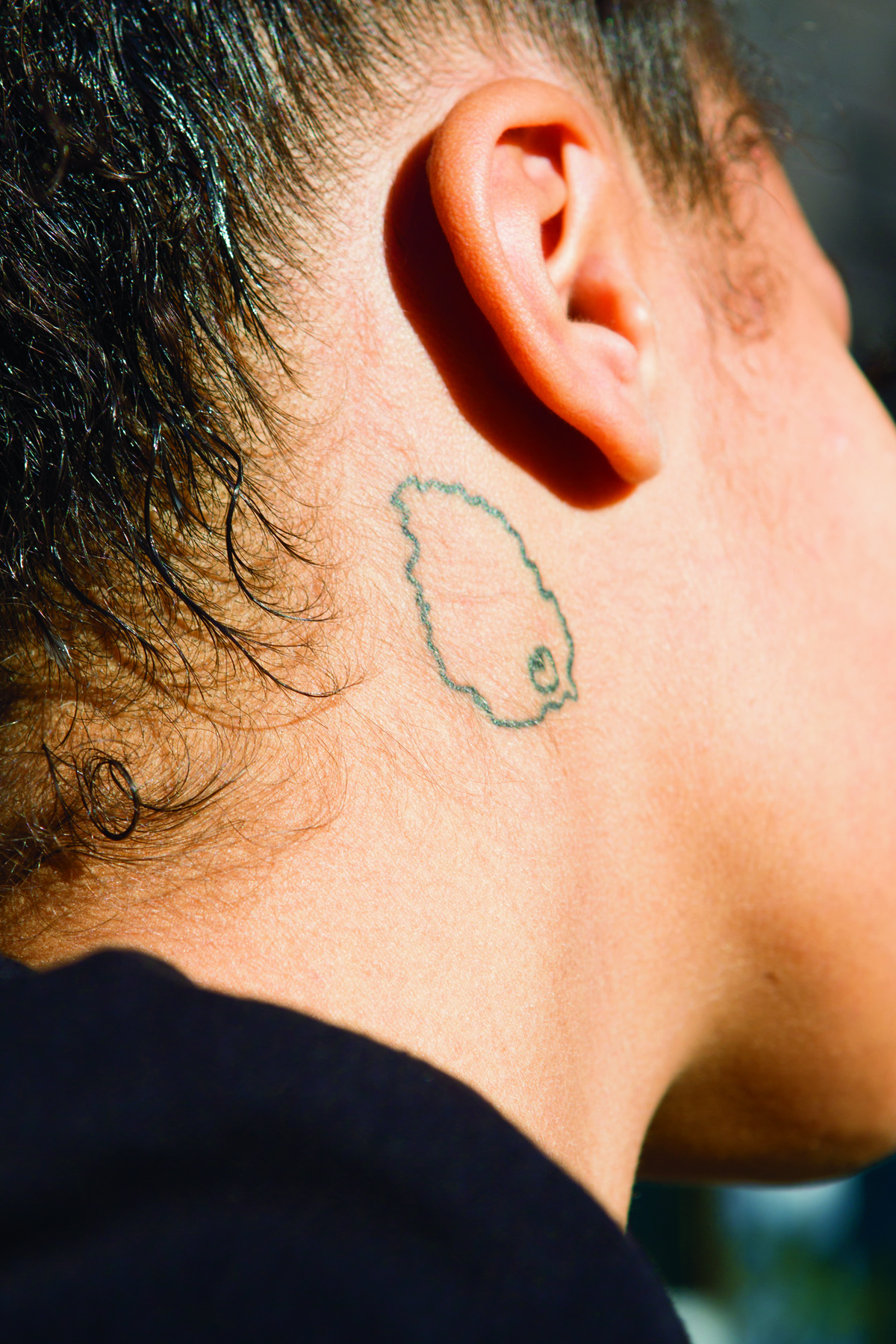 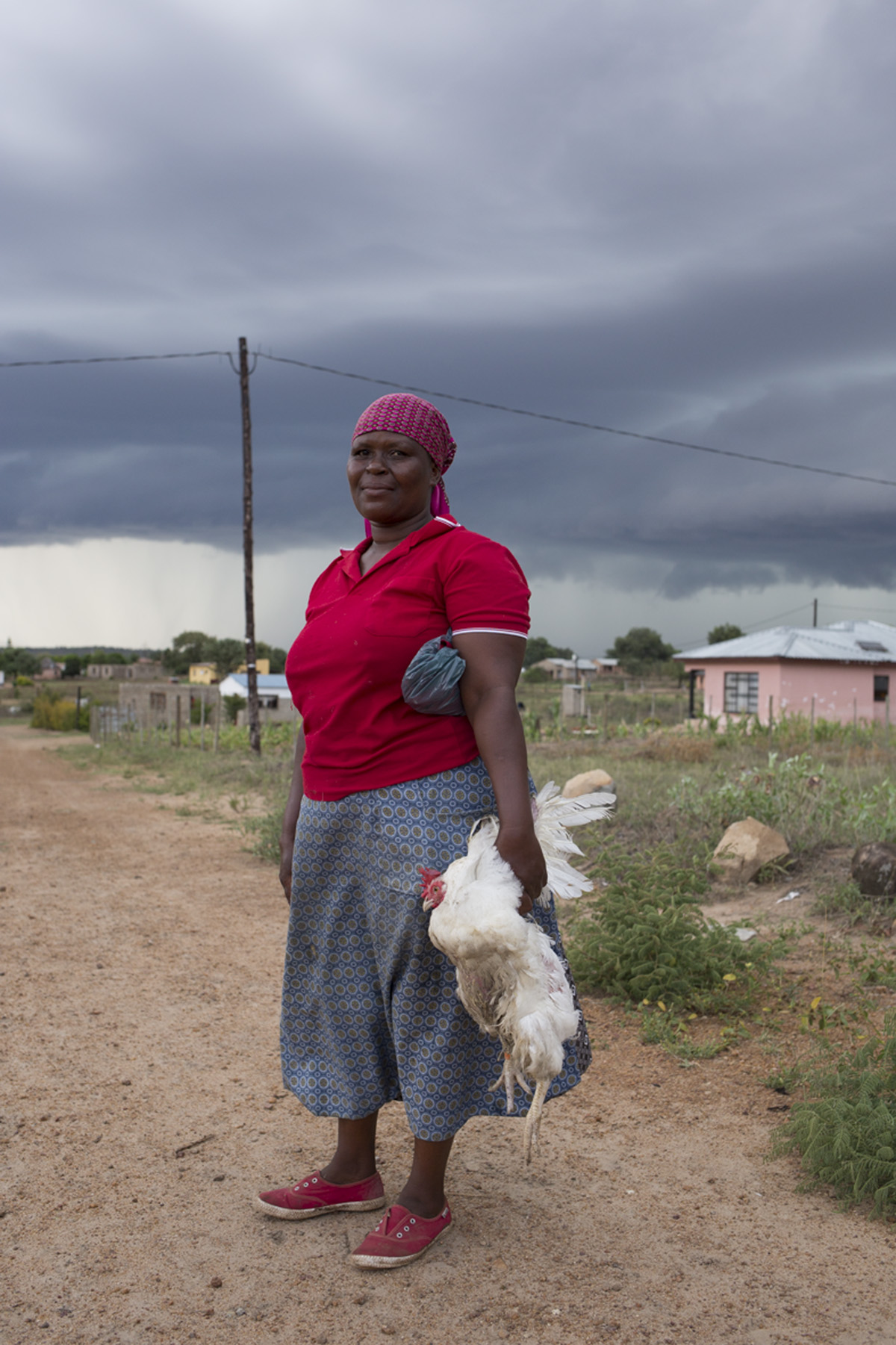 They Came From The Water While The World Watched 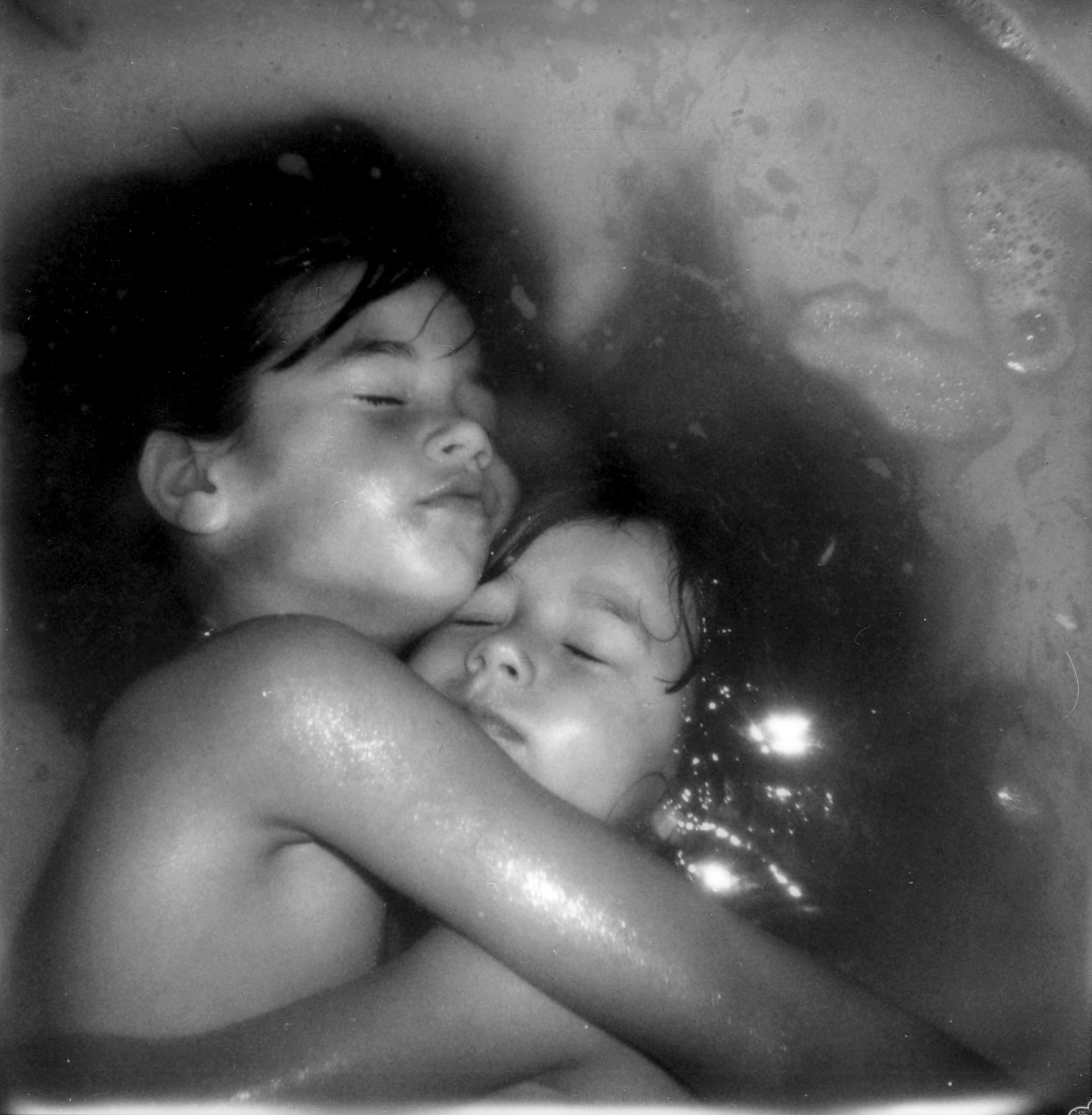 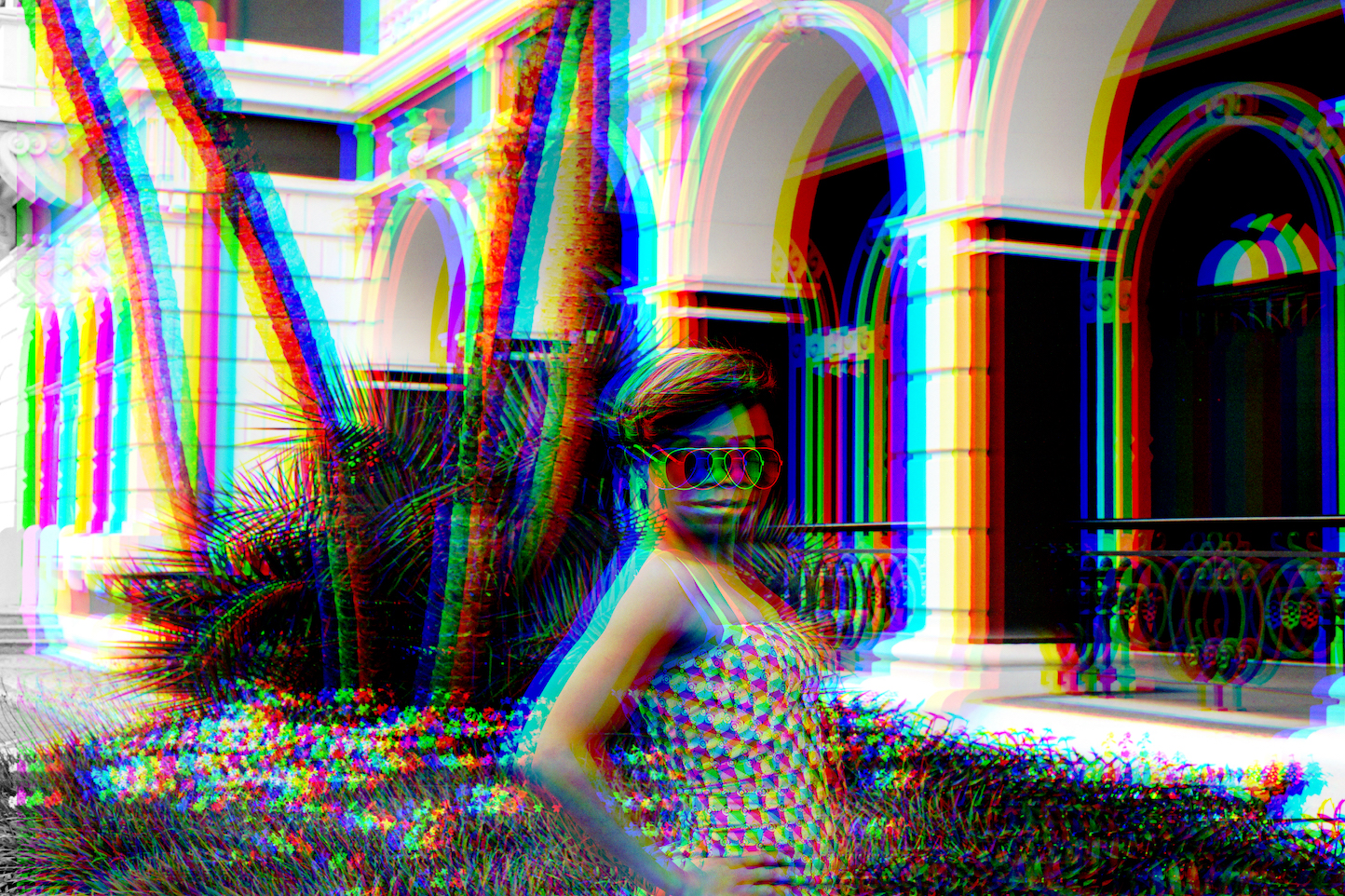 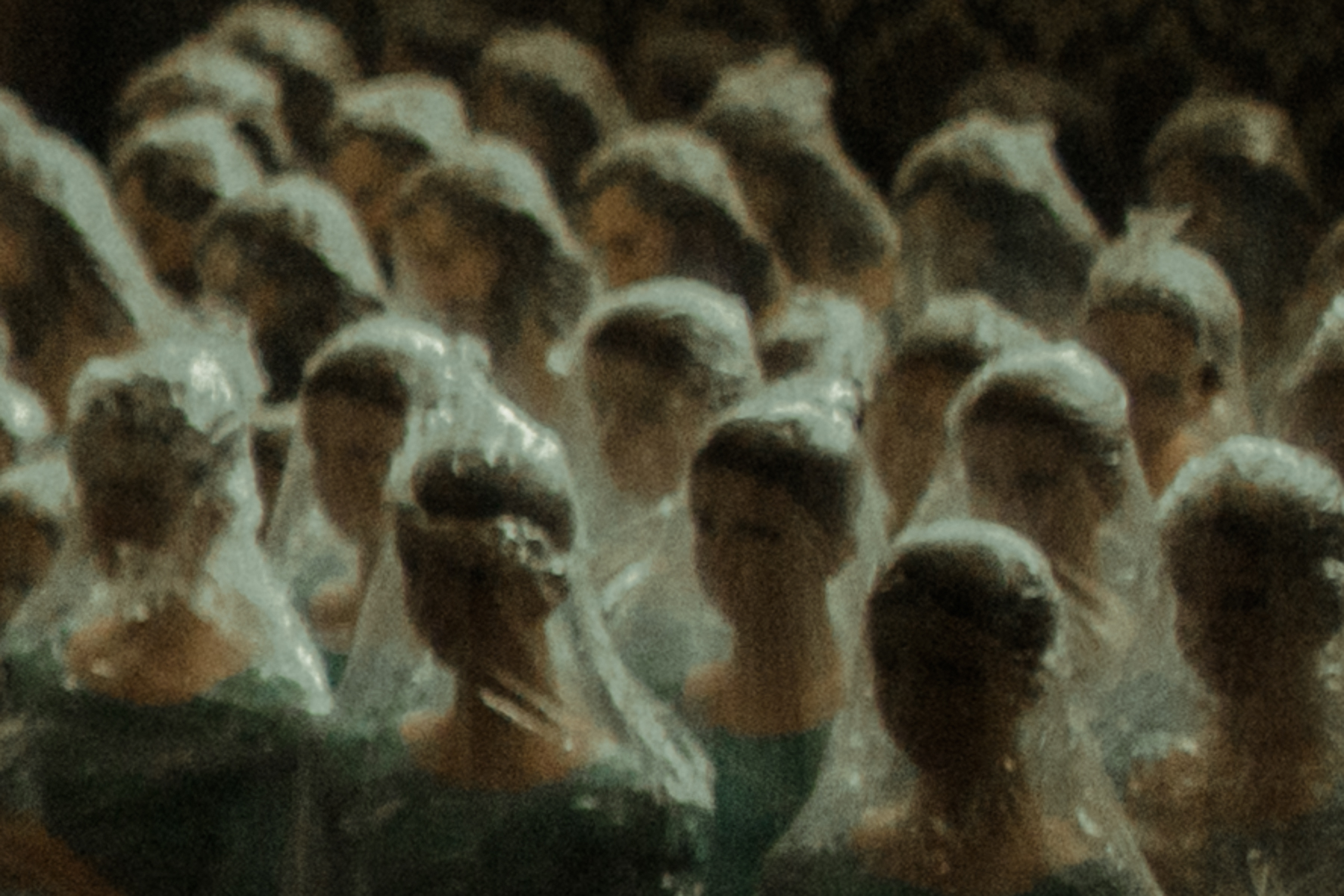 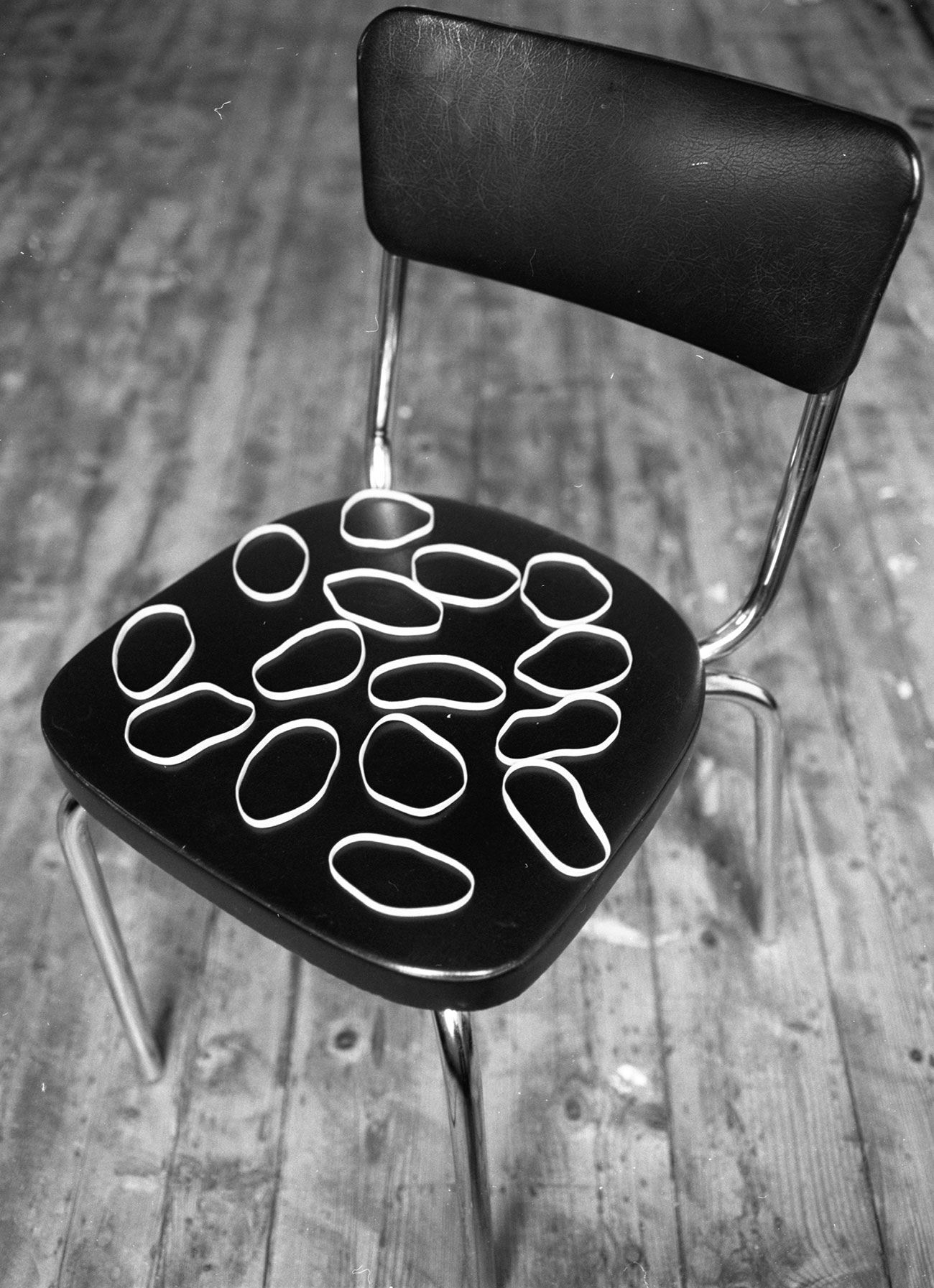