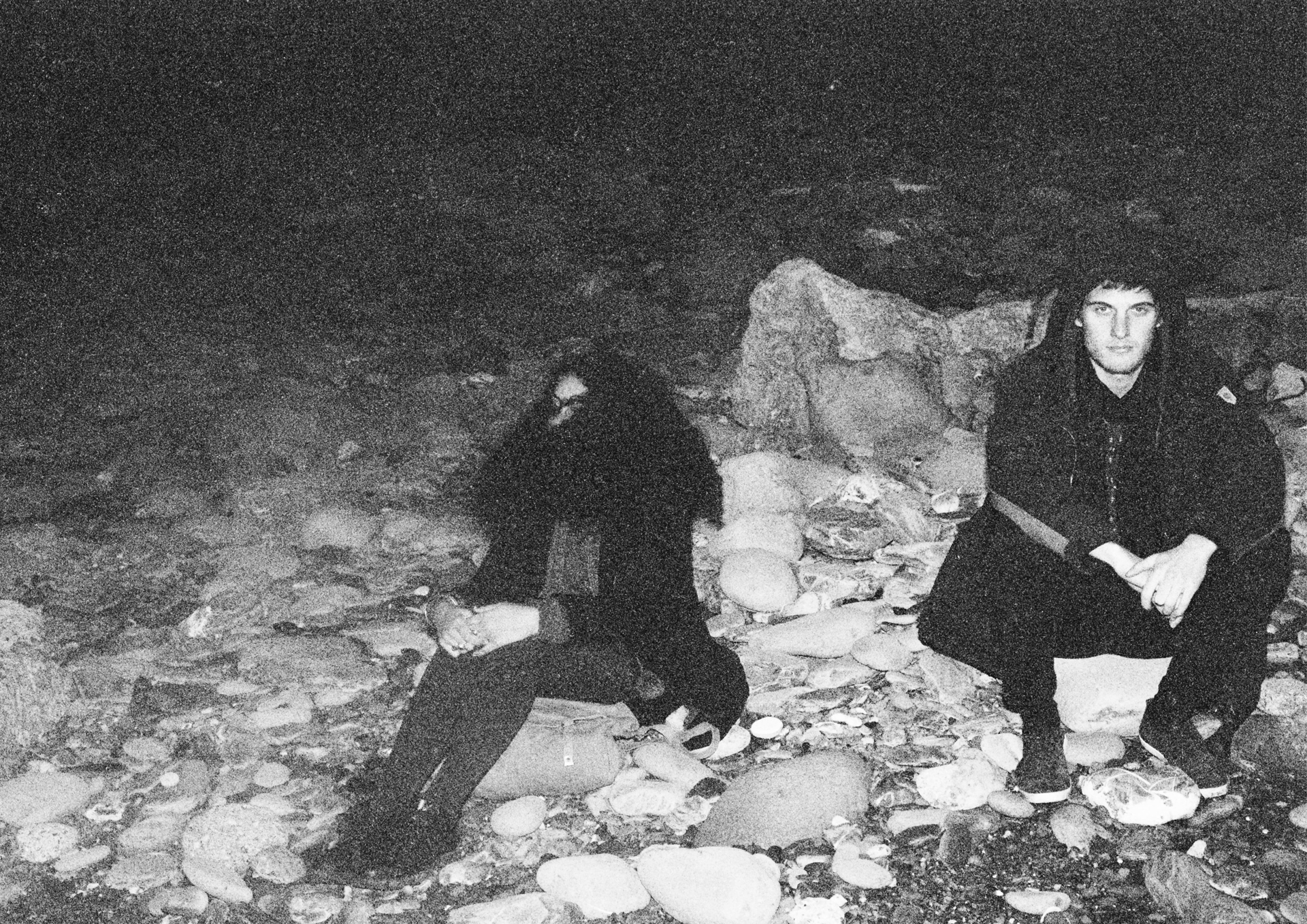 Domenico Camarda (La Spezia, b. 1990) graduated in Science of Communication at the University of Bologna and in Photography and Visual Design at NABA.  In the autumn of 2014 he worked at Pierre Von Kleist Editions, and Pedro Alfacinha Gallery, both based in Lisbon, where he learned and deepened his interest in author
photography and art publishing.  In the 2015 He lived and worked in London for Amelia Troubridge, as assistant photographer, curating the editing and the layout of her last publications.  He currently lives in Turin where, after having collaborated for MeMo Mag and ARTUU, he works as freeelancer and on its own research projects.

Camarda’s artistic practice focuses on and explores themes such as the construction of identity, and collective phenomena that affect and define the lives of each single individual. Creating a series of dreamlike and suggestive images, he wants to ask questions and trigger reflections, rather than giving simple answers. His works have been exhibited, among others, at the Triennale of Milano and CAMERA of Torino. 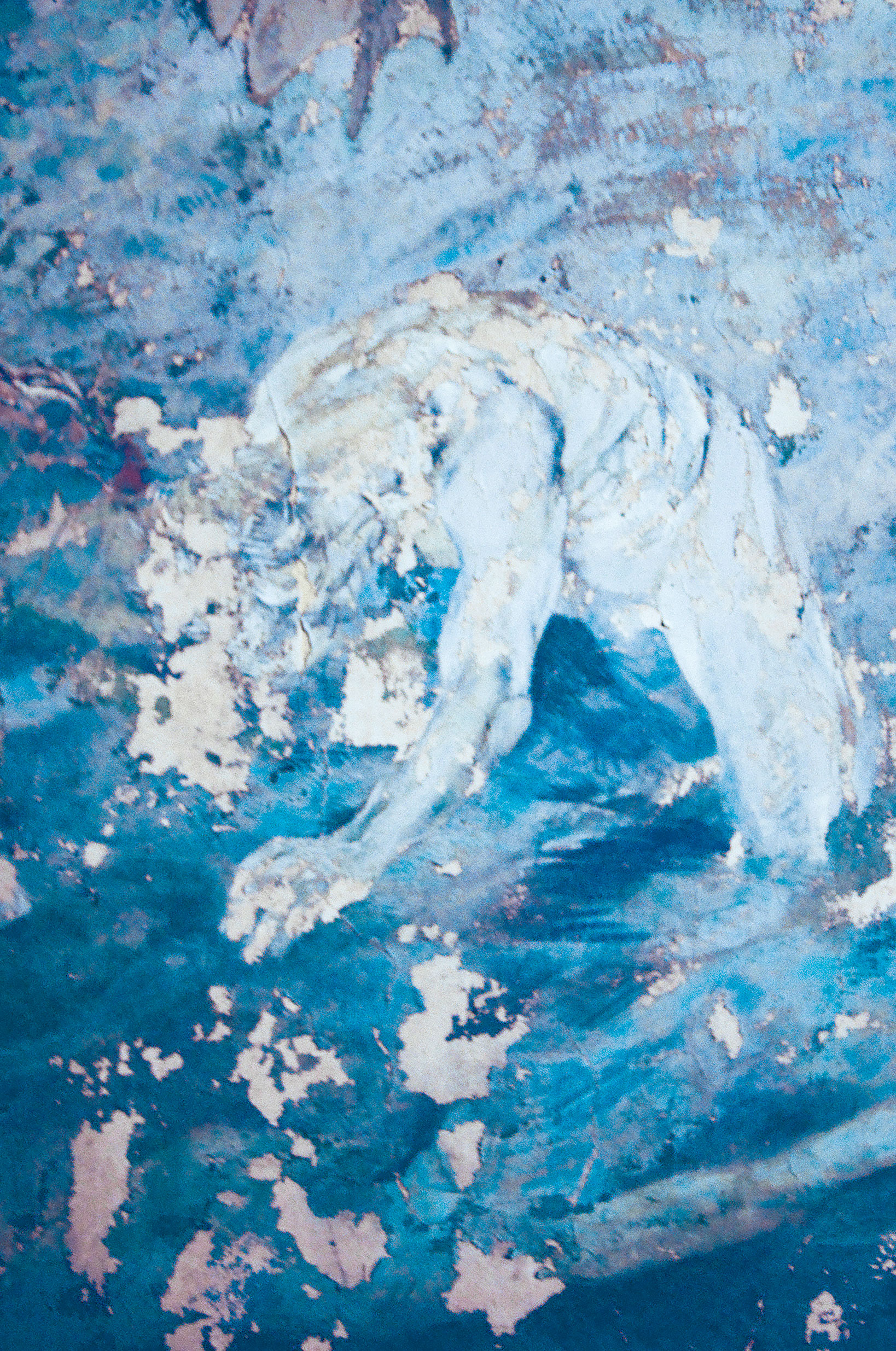 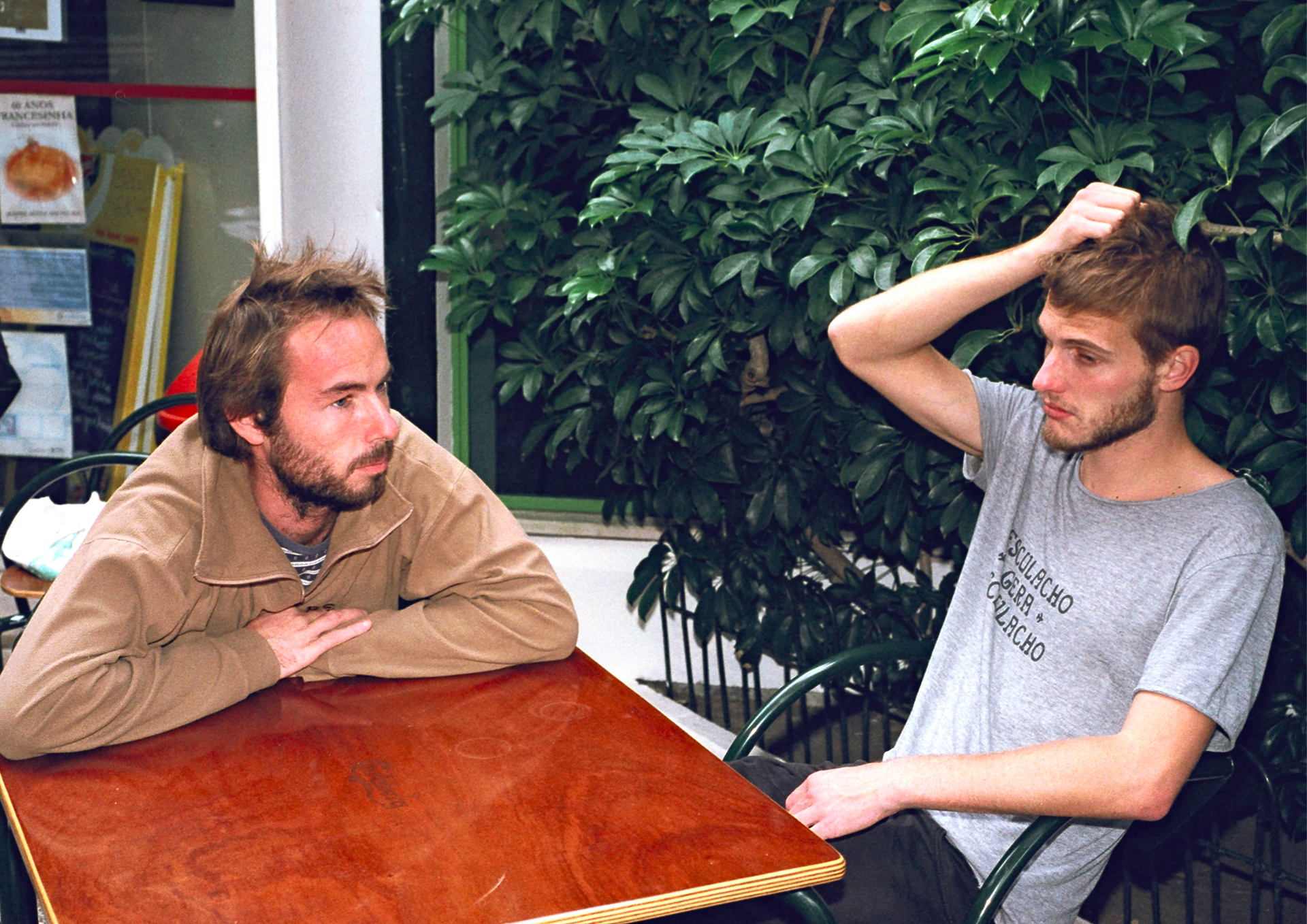 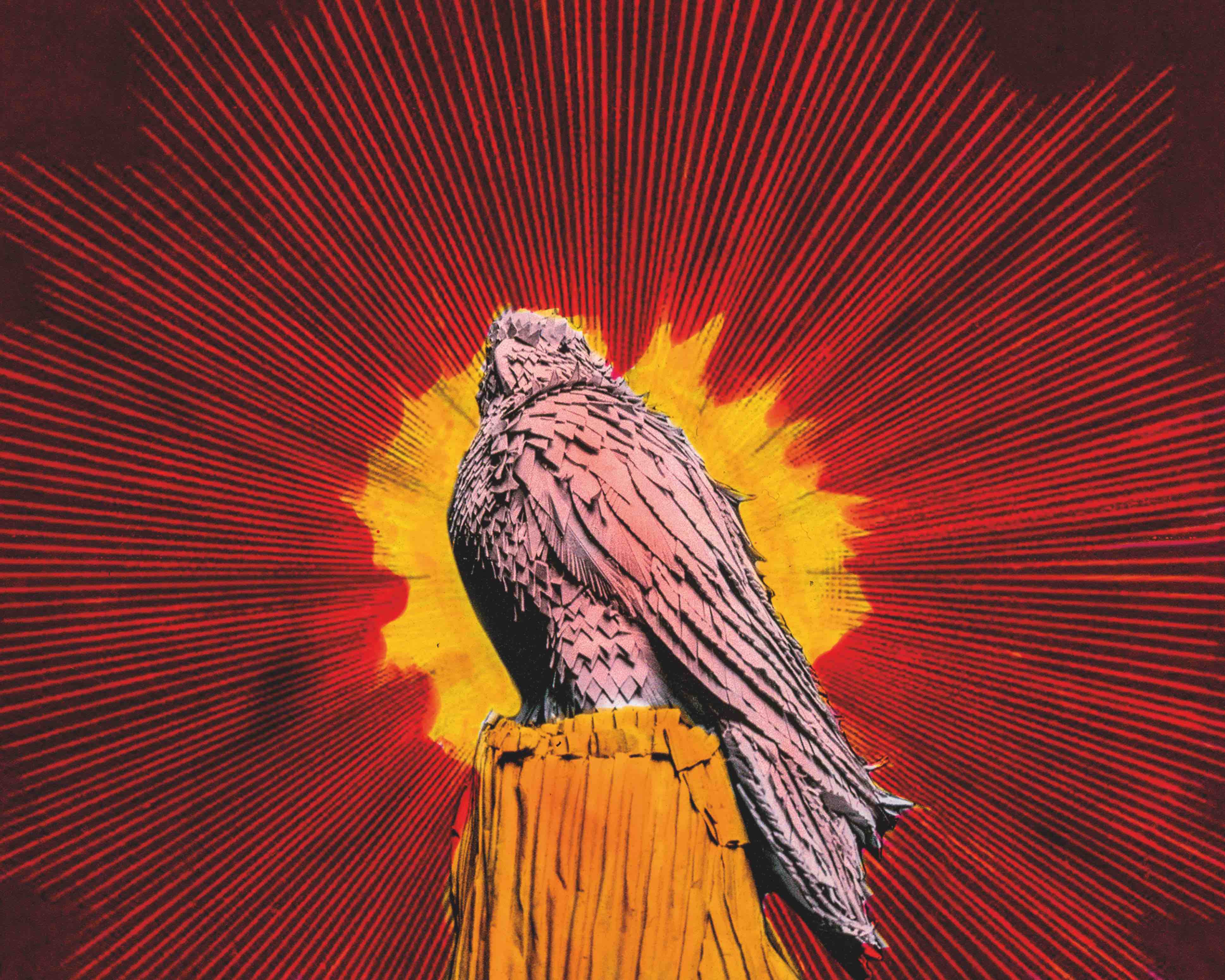 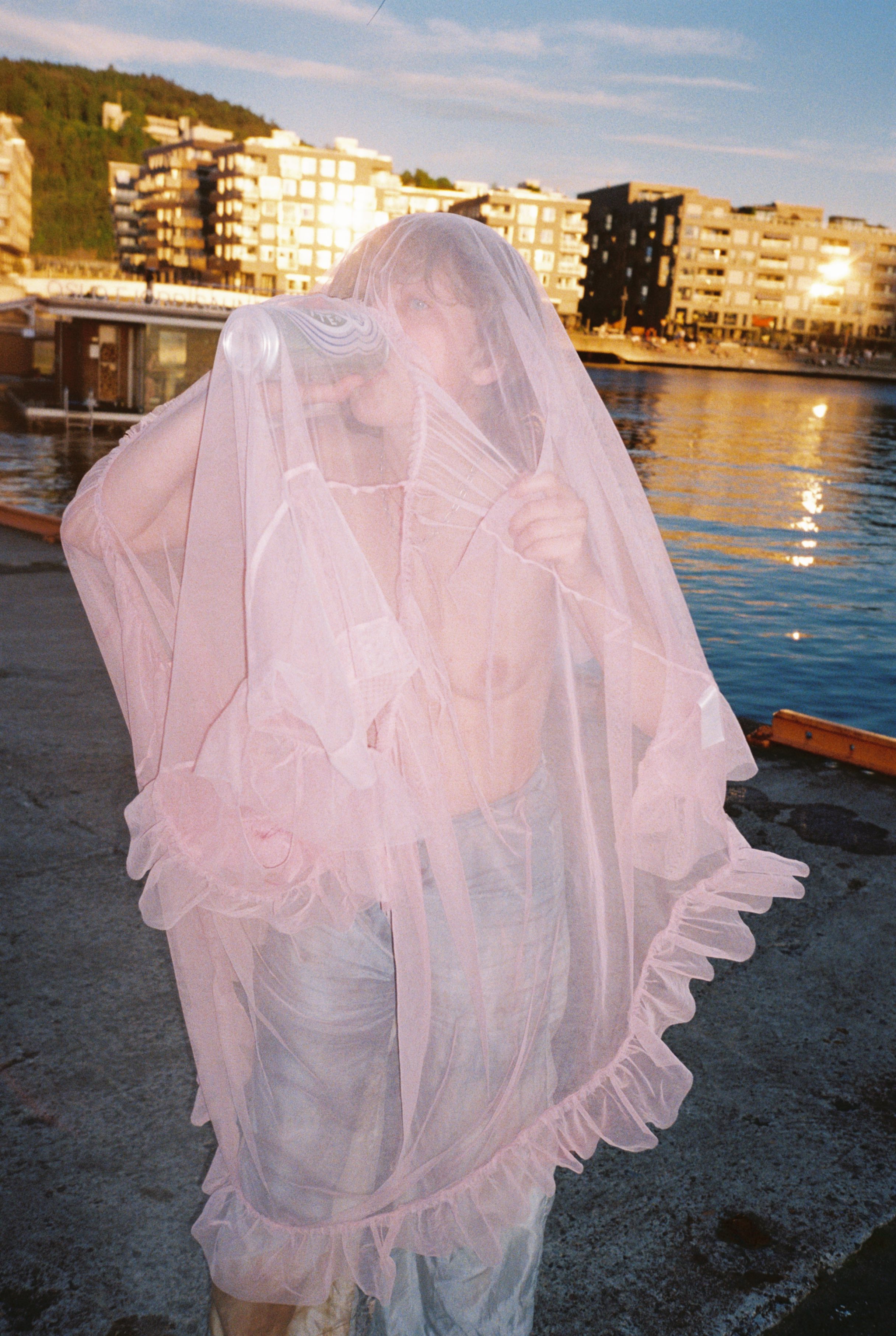 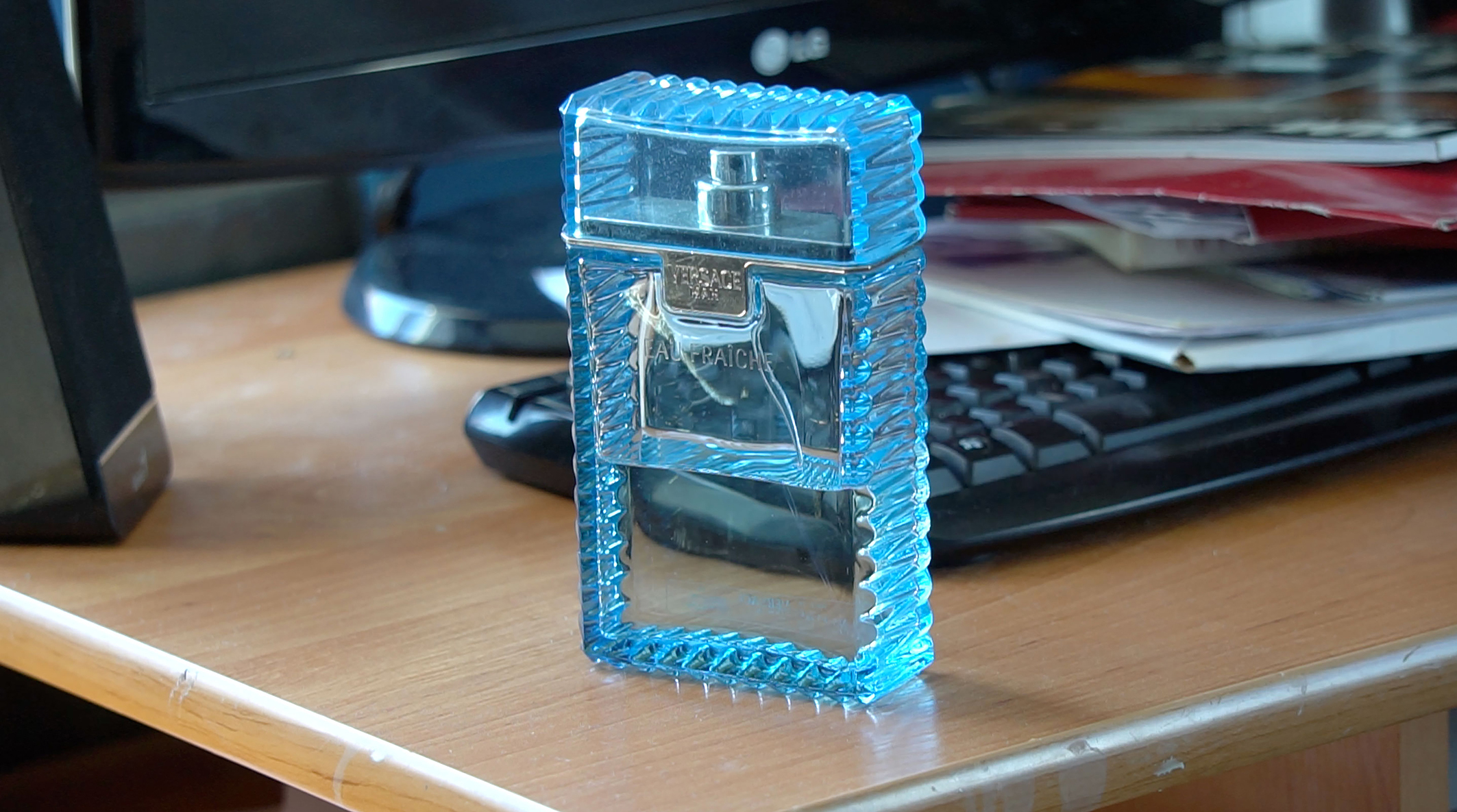 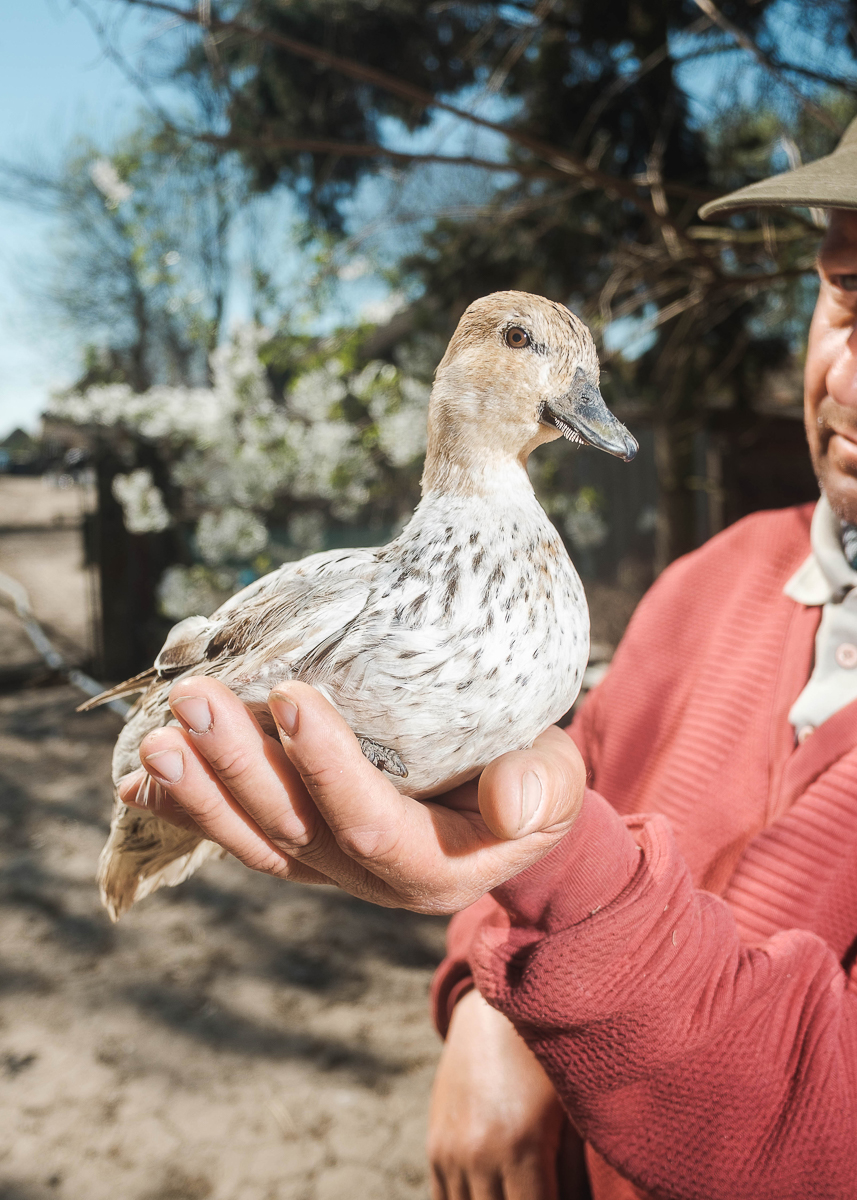