Bebe Blanco Agterberg is a Dutch visual storyteller, based in Amsterdam. ⁠

"My work focusses on absence. Absence that we try to fill in with information. My mother found her biological family through a Dutch television show and even though she was reunited with relatives, many questions remain, including why she was given up for adoption. My mother was born in Spain in 1964, when dictator Francisco Franco was ruling. It always felt strange not being able to talk about my mother’s past simply because we don’t know exactly what happened. With my work, I’m there for exploring the process of reconstruction, and the distortion of narrative within memory.

The projects I make are dealing with the relationship between politics, media and citizens. How these three opponents feed each other, need each other, but also exist in a constant power struggle. I examine the reliability of the image in the post-truth era, it forms a grey area where fact and fiction live close to each other. This is the area from where I position myself.

My visual language is based on what I see in the media and comes from the connection I had with the tv show where we discovered my relatives. The show shaped and directed my memory so much and intrigued me a lot. I am therefore also specifically interested in that what has been manipulated.

I use artificial light in order to give a cinematic feeling to the work, which is based on emotions that tries to lure its audience into believing what is created in front of them.

In my work I take on the role of a director that investigates what truth means in modern times." 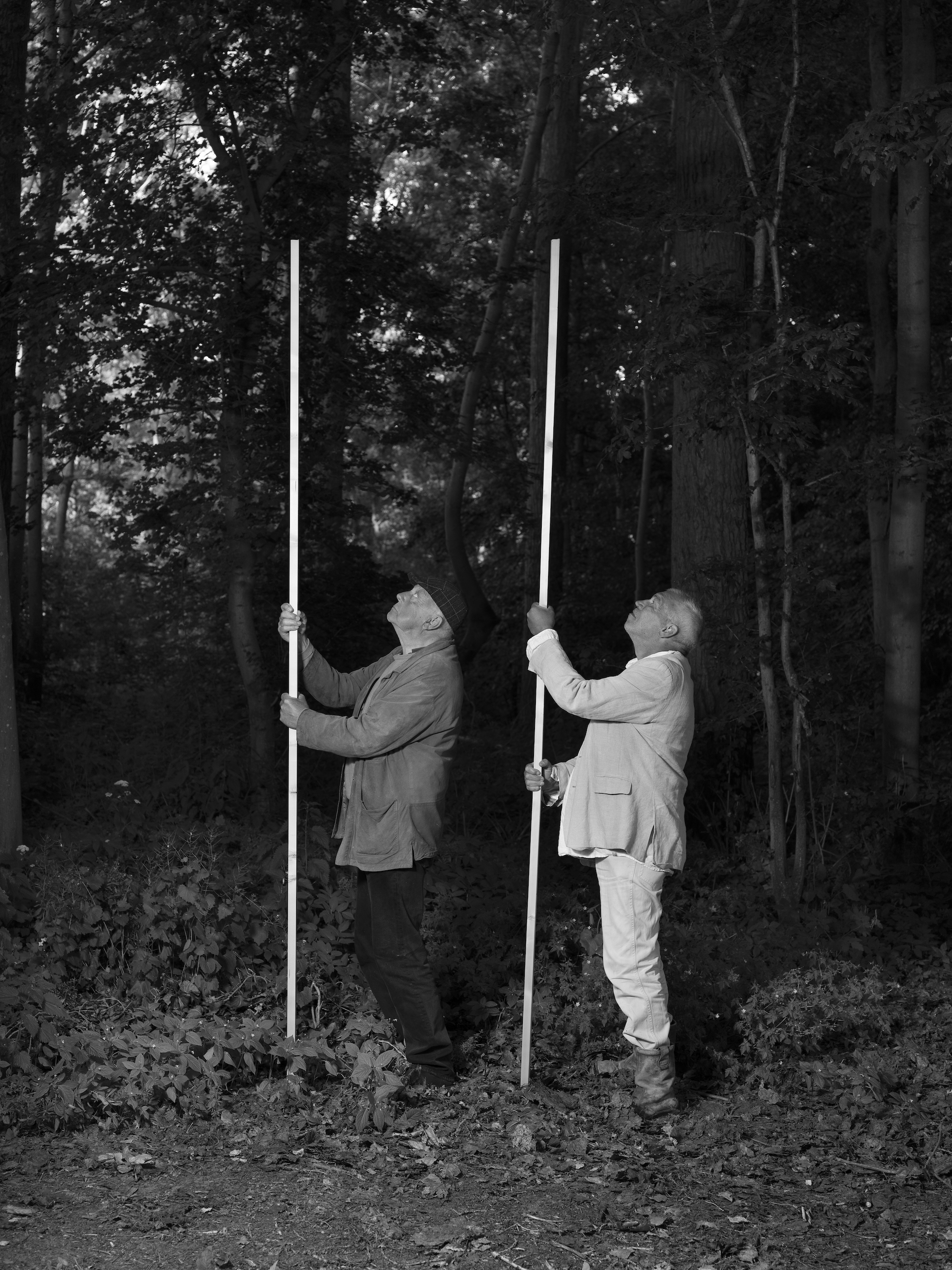 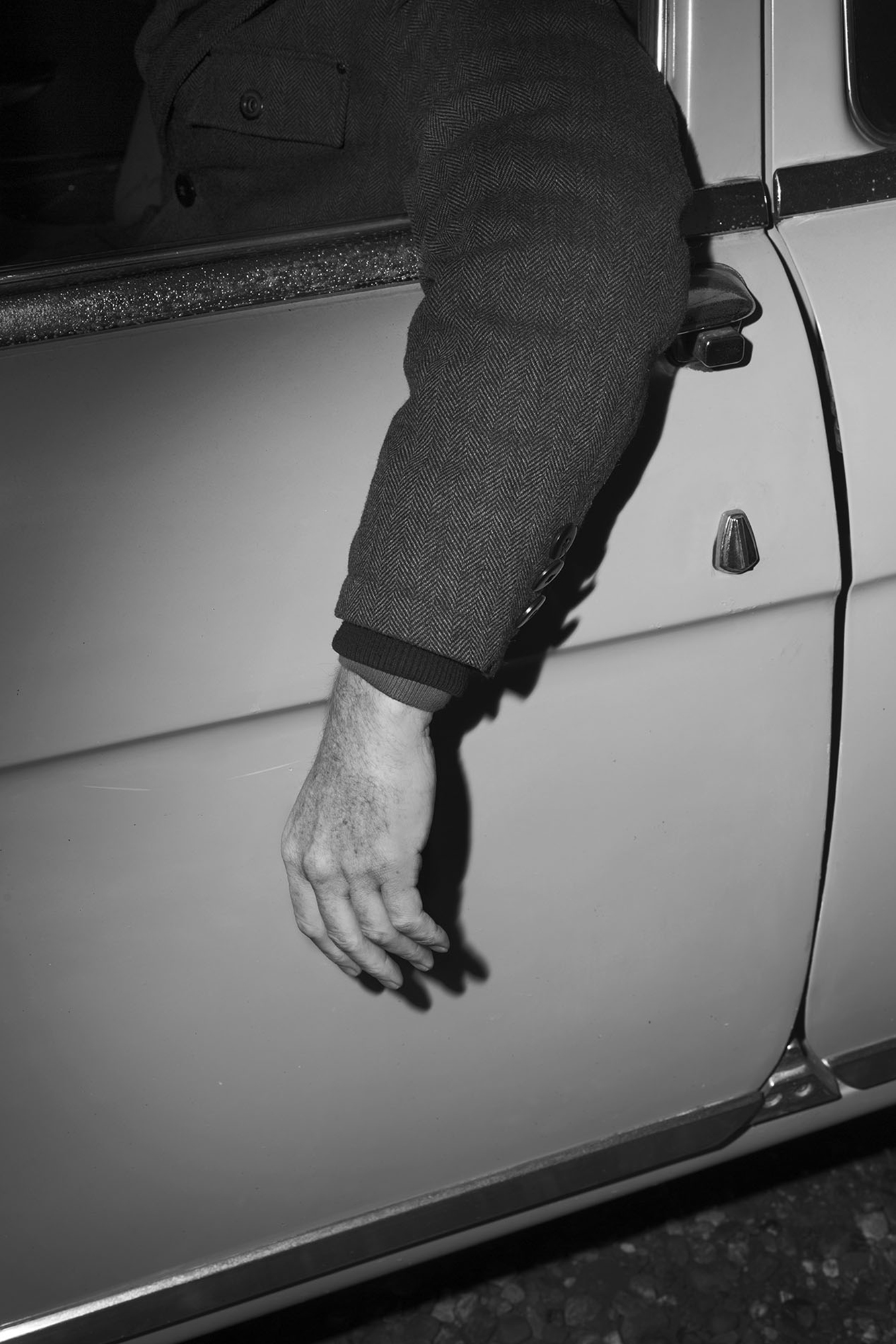 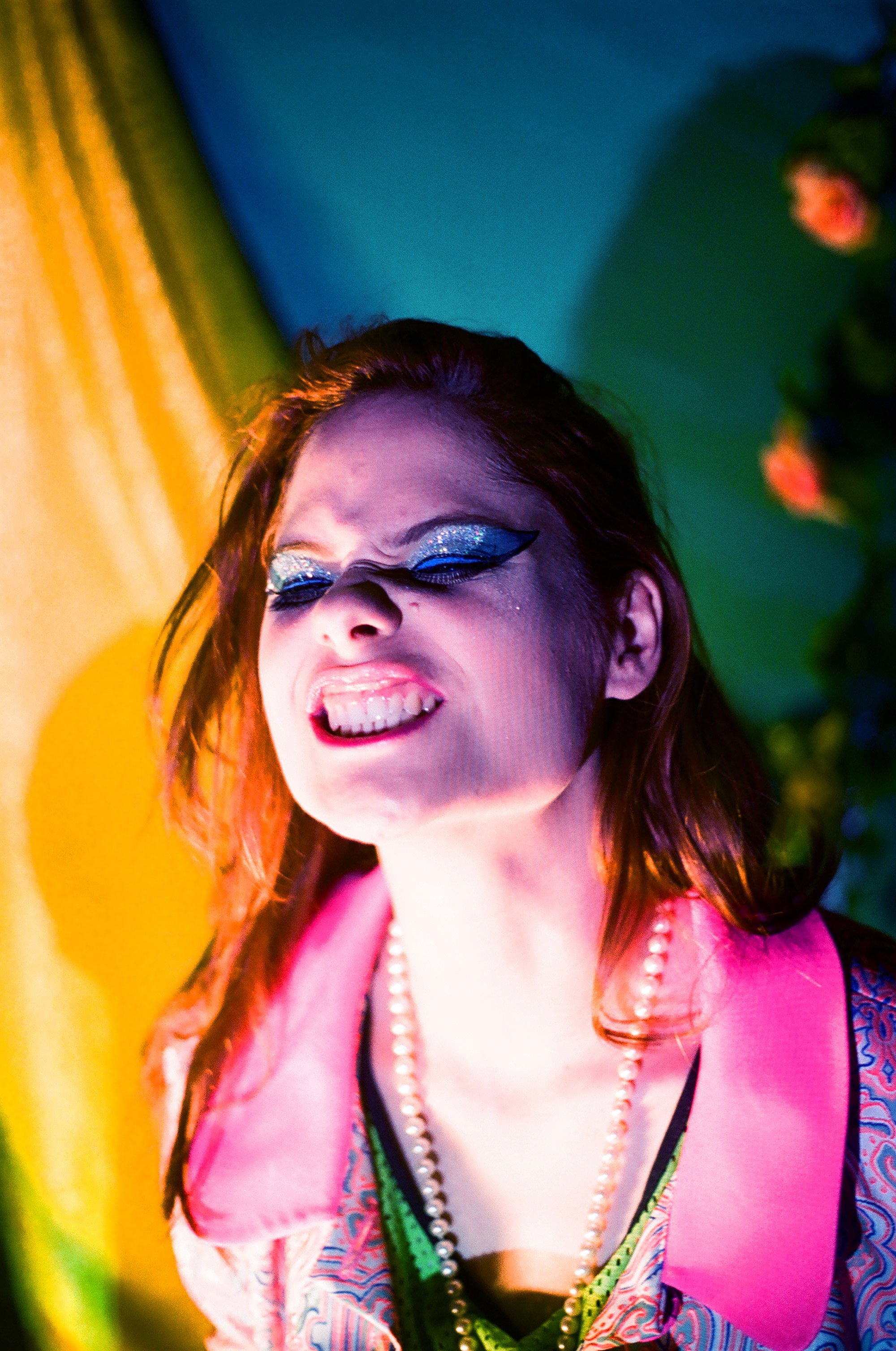 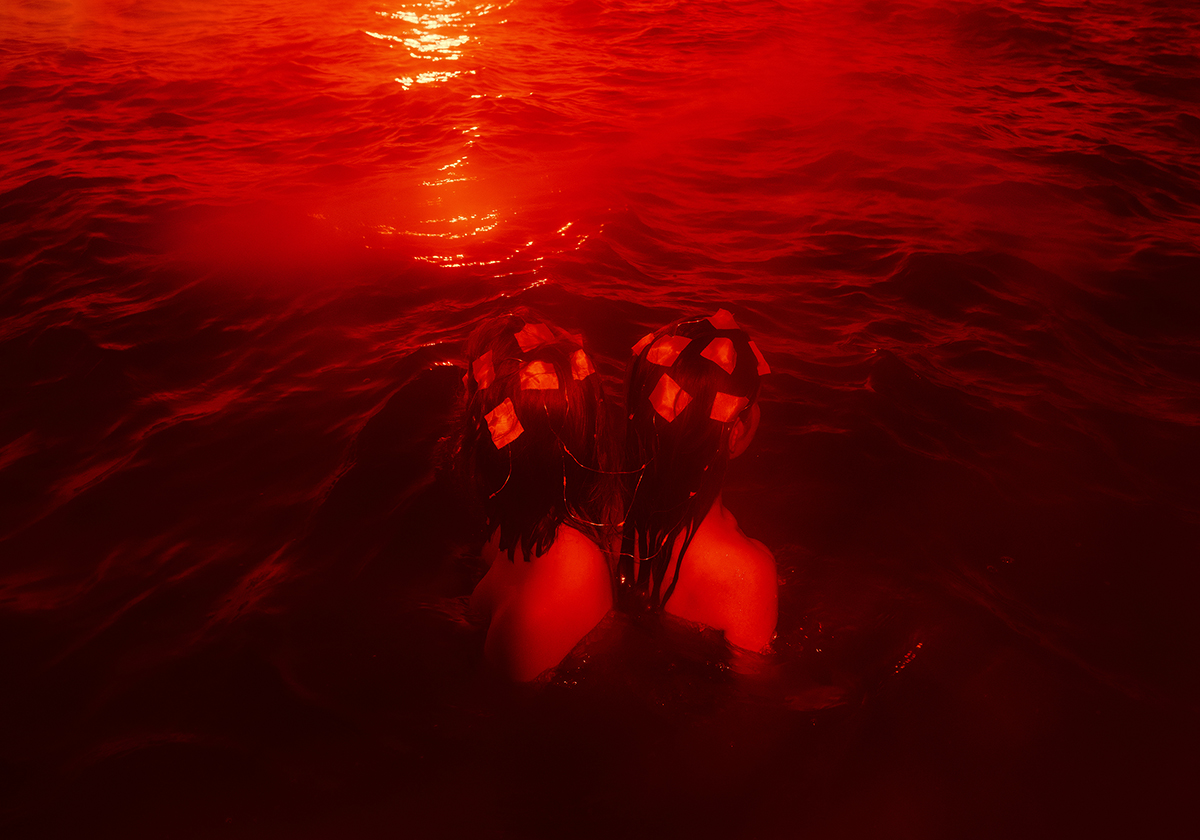 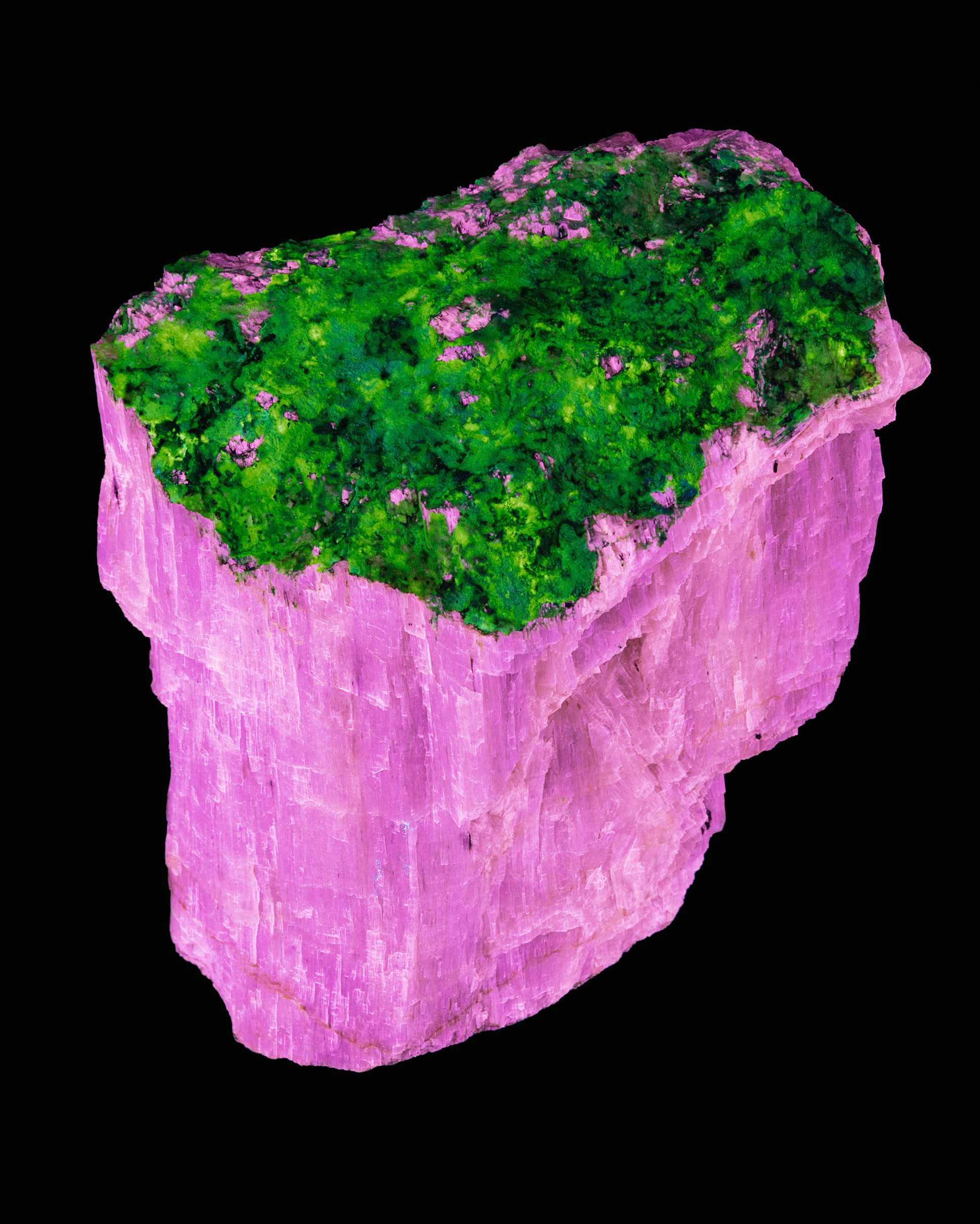 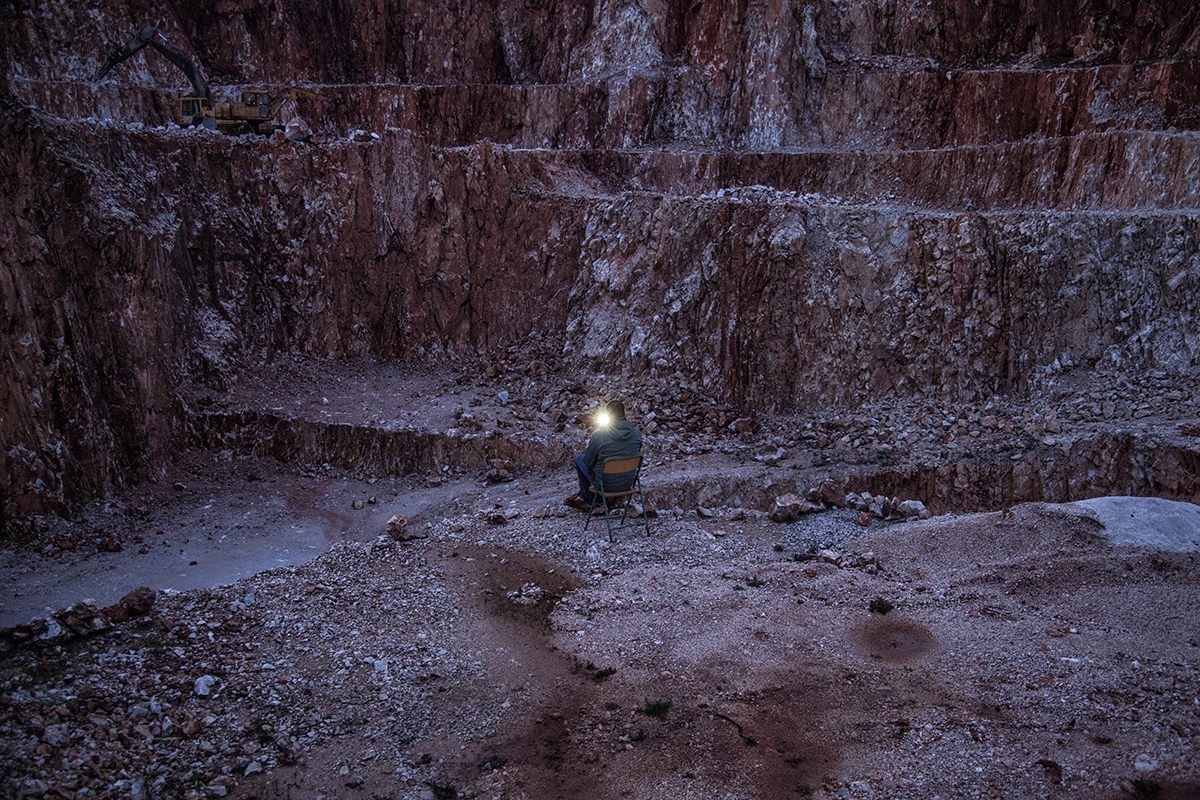