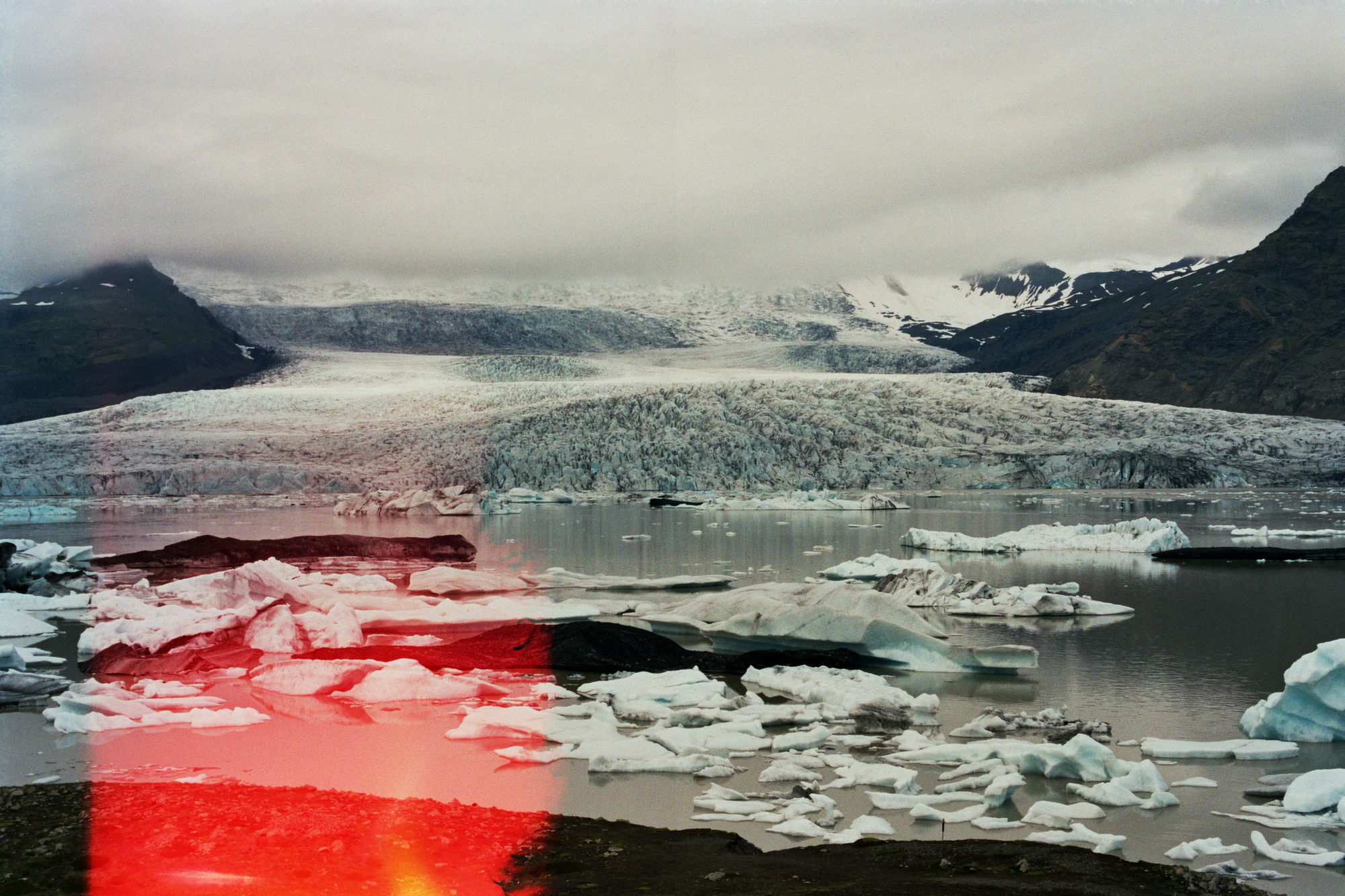 Anna Ádám (b. in 1983) is a Hungarian interdisciplinary visual artist and performance maker whose work blurs the boundaries between image, object, and choreography. She graduated at ENSAPC Art School in France in 2016, and also studied styling (2010) and makeup (2018). In 2013 she was selected to the 59th Salon de Montrouge, which led her to several solo exhibitions (Budapest, Paris) and residencies (Yerevan and Berlin). In 2014, she co-founded the company Gray Box (grayboxprojects.com) at the intersection of contemporary dance, visual arts, and fashion.

Since 2015, in the frame of her personal practice (www.annaadam.net), Anna Ádám creates hybrid spaces where spectacle and exhibition merge: she "curates theater" and "choreographs exhibitions". She conceptualizes and uses the exhibition space as a theatre and the theater as an exhibition space: the plinth as stage, the installation as setting, the visitor as spectator, and vice versa. Her multidisciplinary and always site-specific projects - including photography, drawing, installation, clothing, performances, and choreographed works - echo the broader socio-political context from a feminist and queer perspective, and challenge the body as both a historically disciplined, shaped archive and a living public/private site, where power is constantly contested and negotiated. 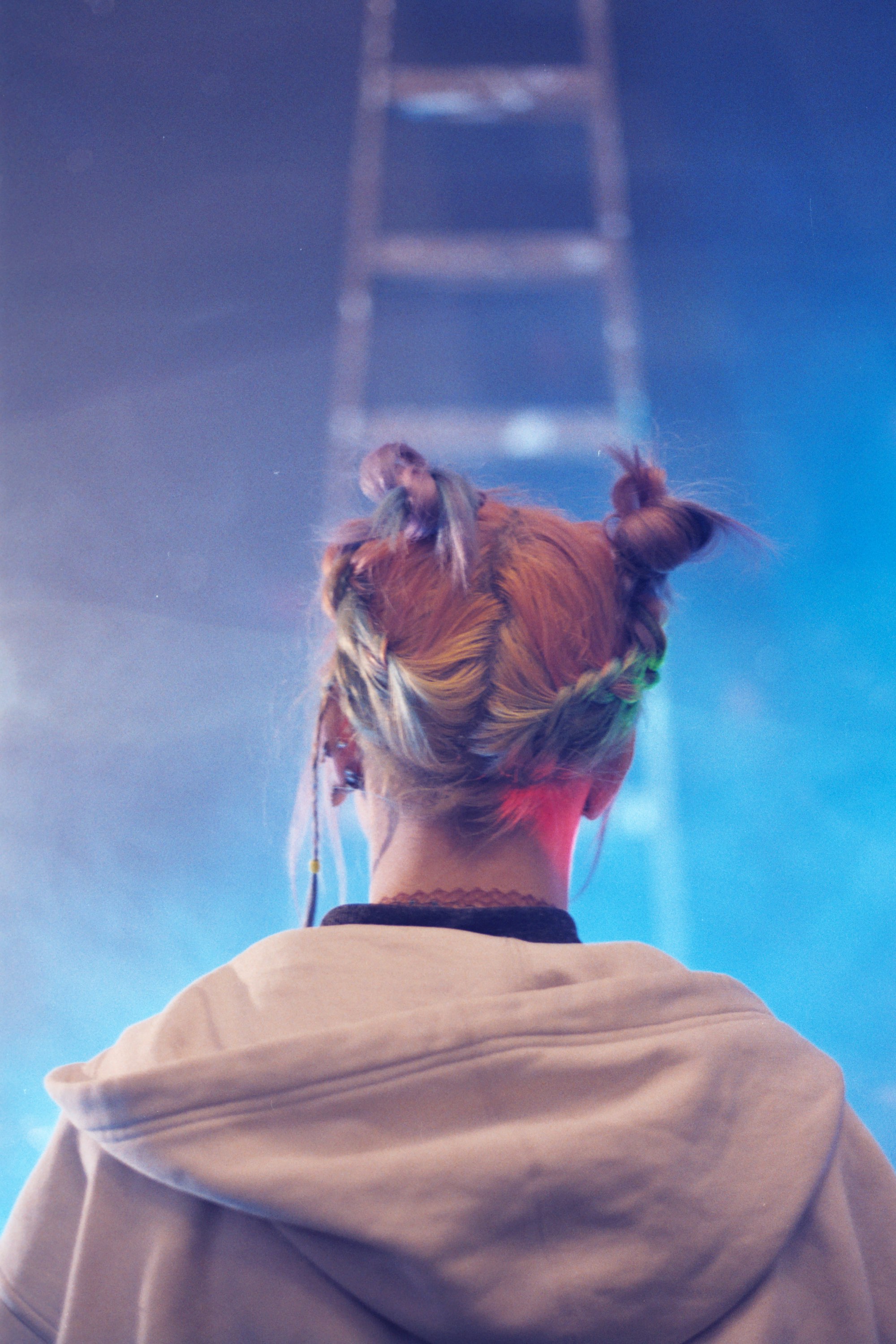 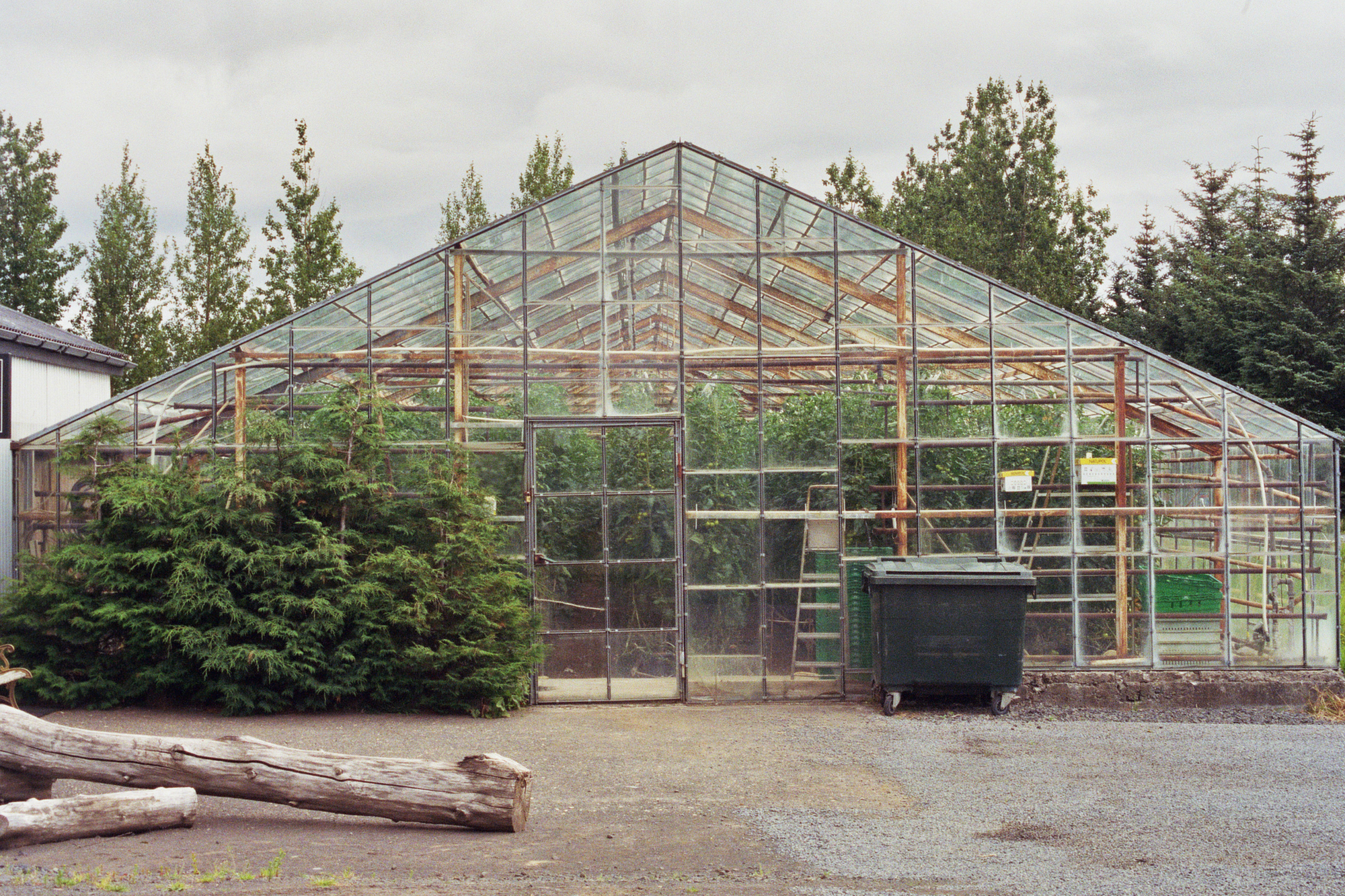 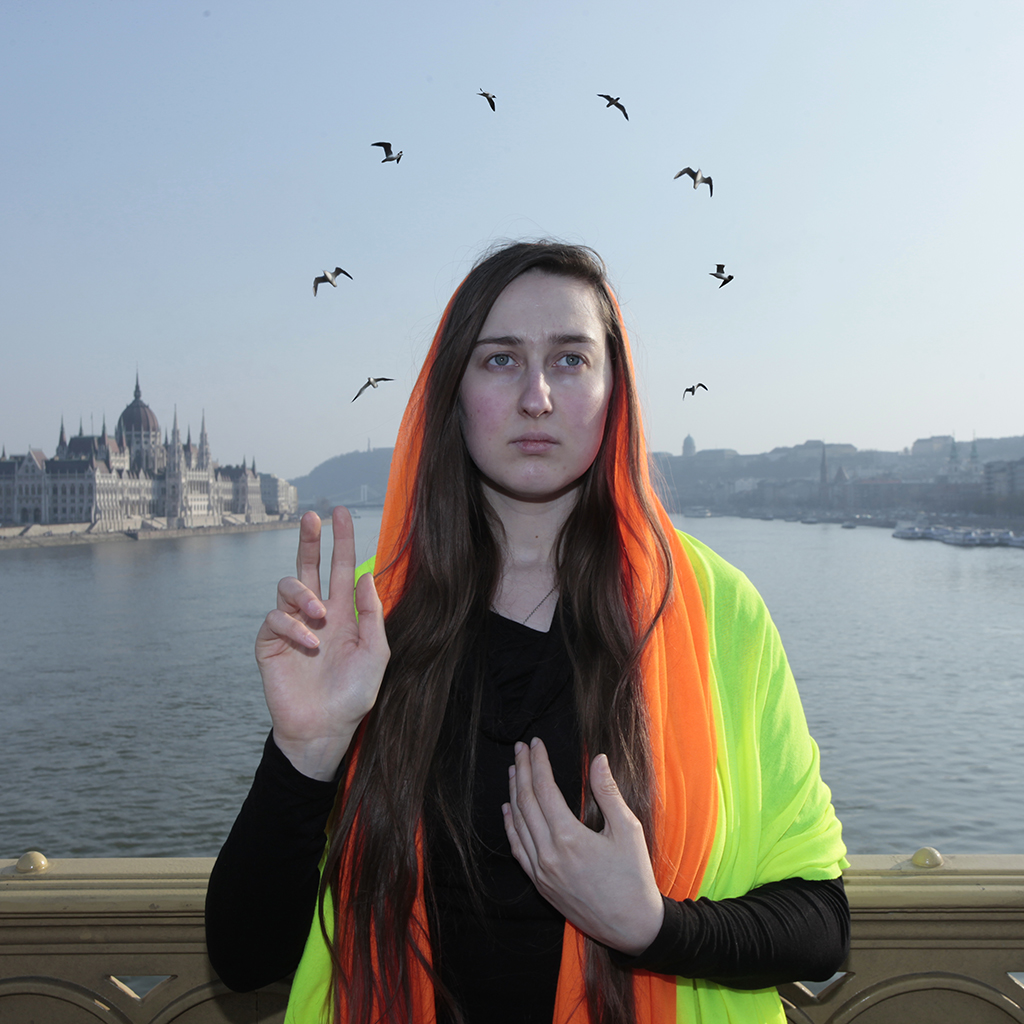 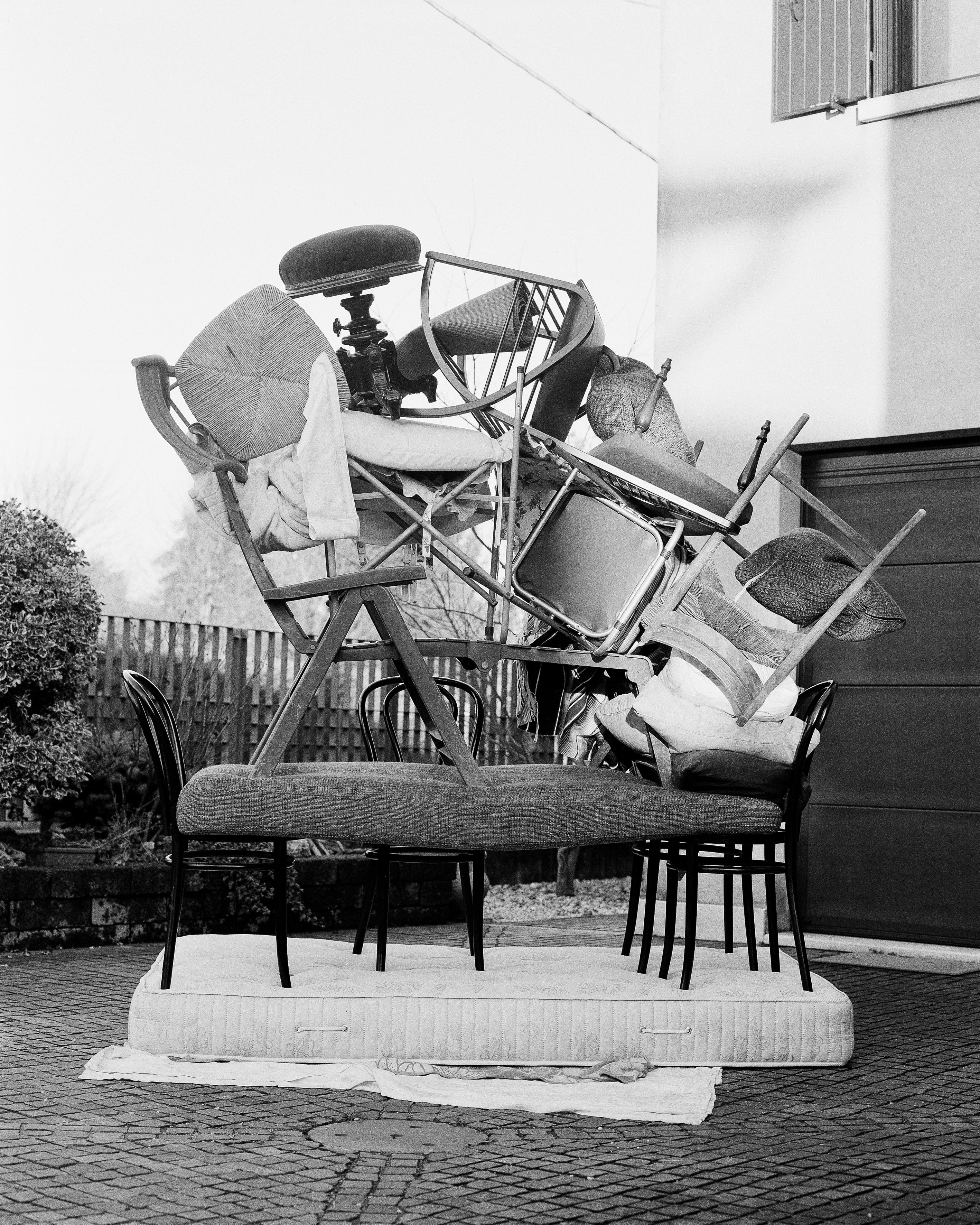 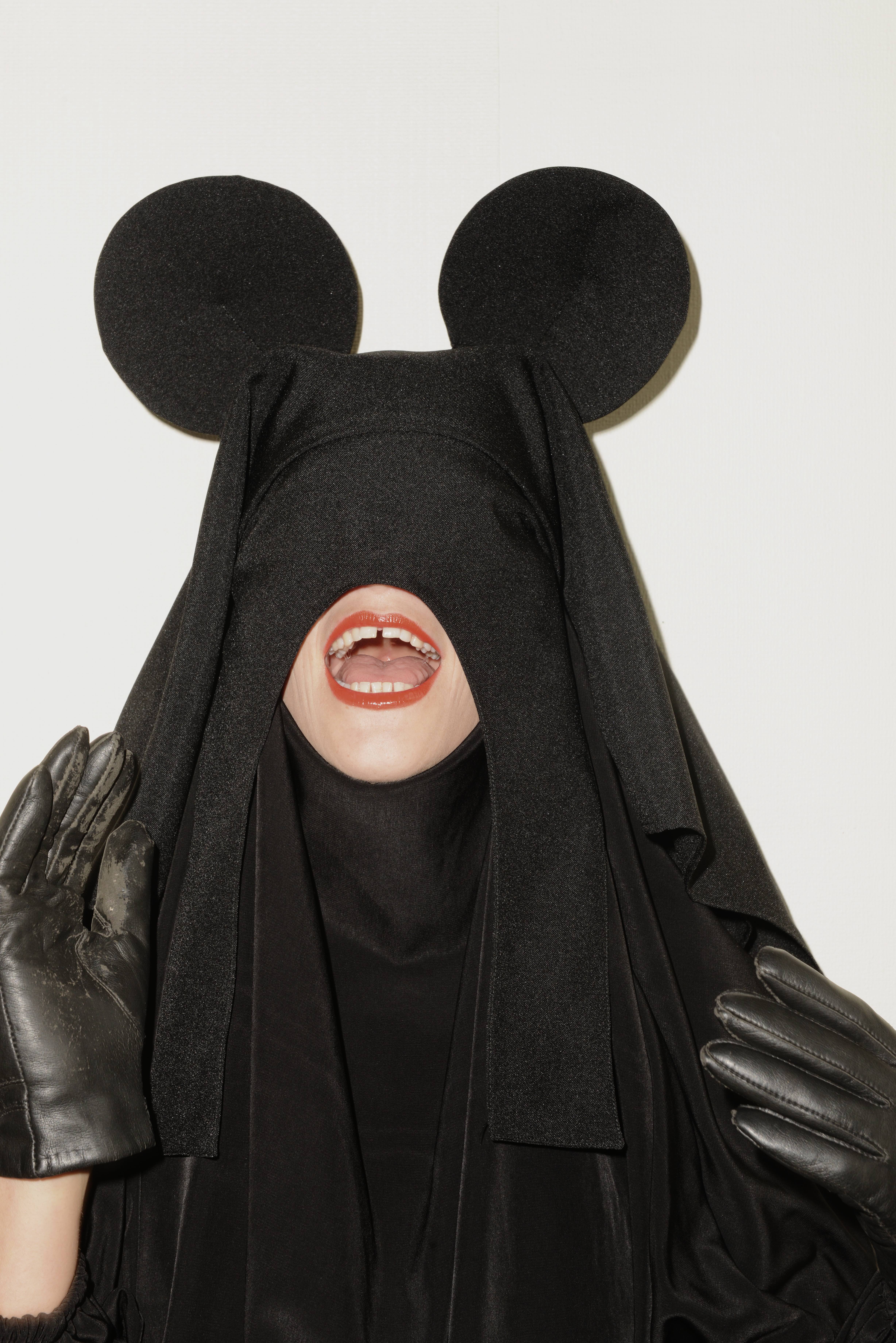 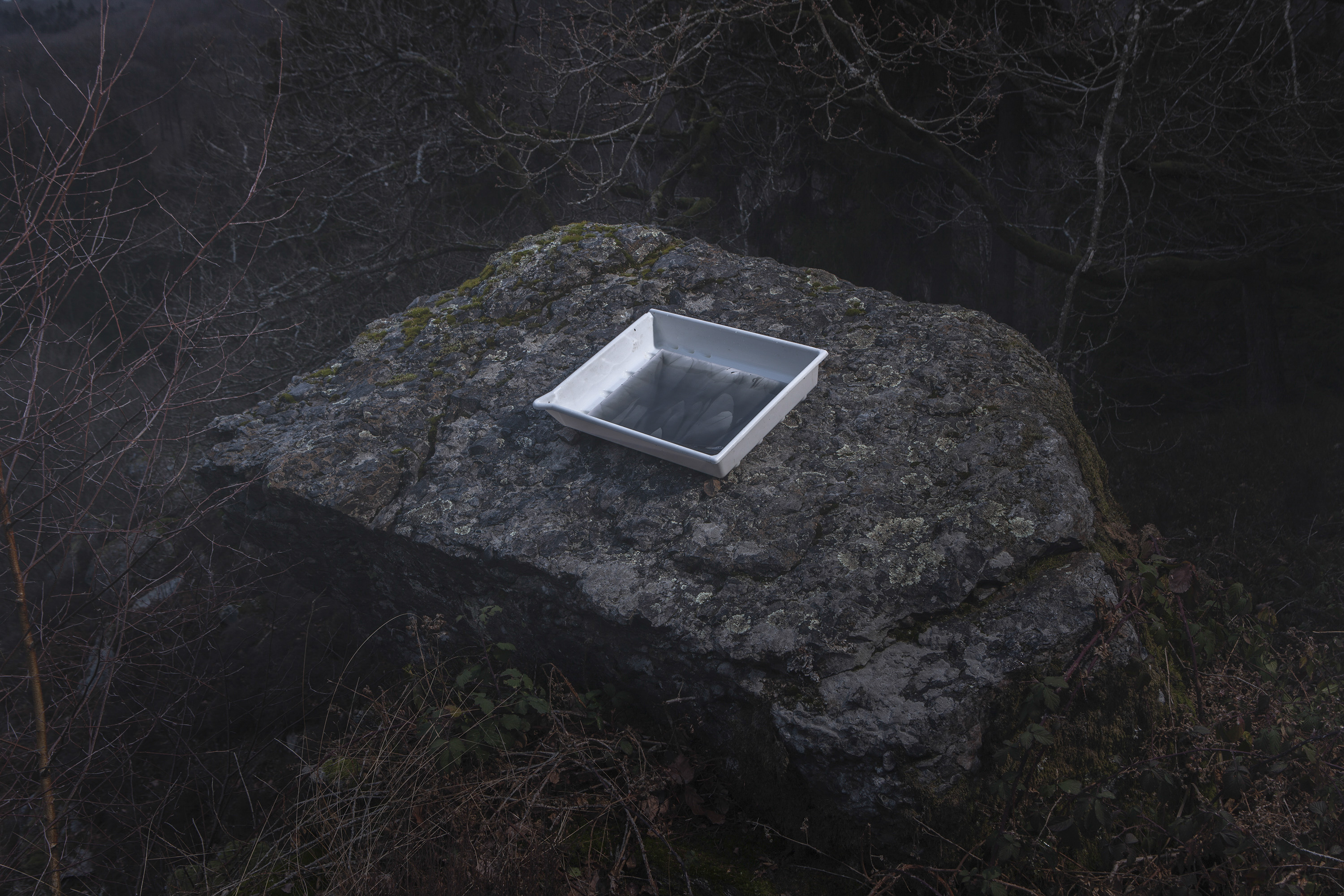 Lucas Leffler
FOMU Fotomuseum
Thank you for subscribing!
Oops! Something went wrong while submitting the form.