Meet the artists selected by Triennial of Photography Hamburg in 2020

Our partner Triennial of Photography Hamburg selects every year five artists to join our platform. We are delighted to introduce the new talents nominated by them in partnership with Freundeskreis des Hauses der Photographie. They are: Manuela Braunmüller, Lukas Kreibig, Maximilian Mann, Sina Niemeyer and Arne Piepke.

Meet the talents from the Triennial of Photography Hamburg: 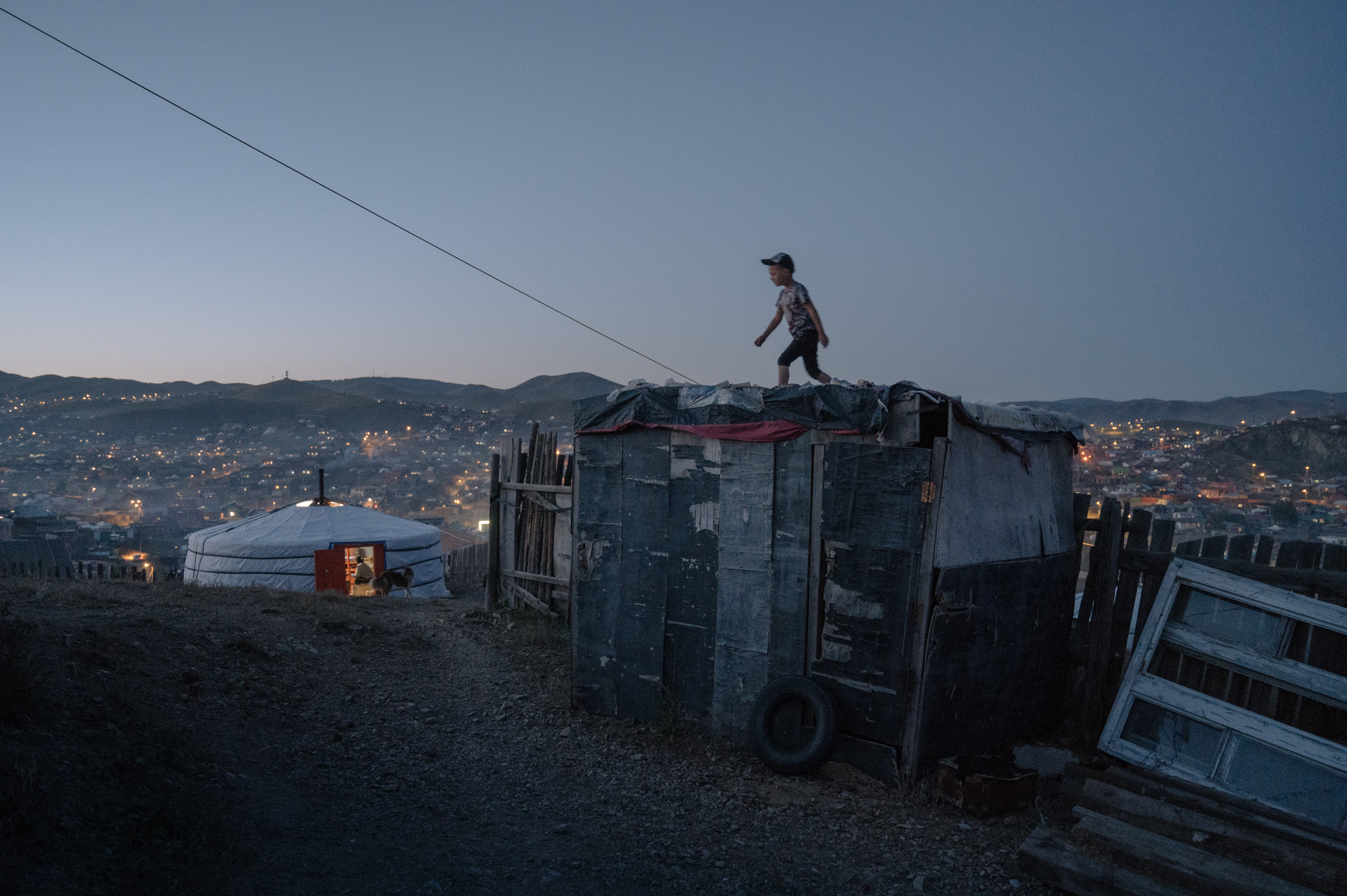 Arne Piepke is a documentary and portrait photographer who grew up in a small village in Germany.⁠ ⁠ He deals with social issues and the people‘s connection to history and their surroundings. With his photo-essays he wants to raise questions that follow the viewer and contribute to an examination of the topics and thus to a better mutual understanding. He is a founding member of the DOCKS Collective.⁠ ⁠

Lukas Kreibig was born in Southern Germany and studied photojournalism and documentary photography at the University of Hanover. His work has appeared in the Frankfurter Allgemeine Zeitung, National Geographic and Stern, among other publications. In 2017, Kreibig completed the International Photojournalism program at the Danish School of Media and Journalism in Aarhus, Denmark, and decided to narrow his focus to primarily long-term stories, in an effort to dig deeper than normal stories do.⁠

⁠His latest project, Heart of a Seal, won the Magenta Flash Forward Award in the Climate Category and was a finalist for the World Report Award and VGH Photo Prize.⁠

Manuela Braunmüller, born in 1993 in Rosenheim, Germany, studied photography at the University of Applied Sciences in Munich and the University of South Wales. Since 2020 she is attending the Masterclass of Prof. Ute Mahler & Ingo Taubhorn at Ostkreuzschule für Fotografie.⁠ 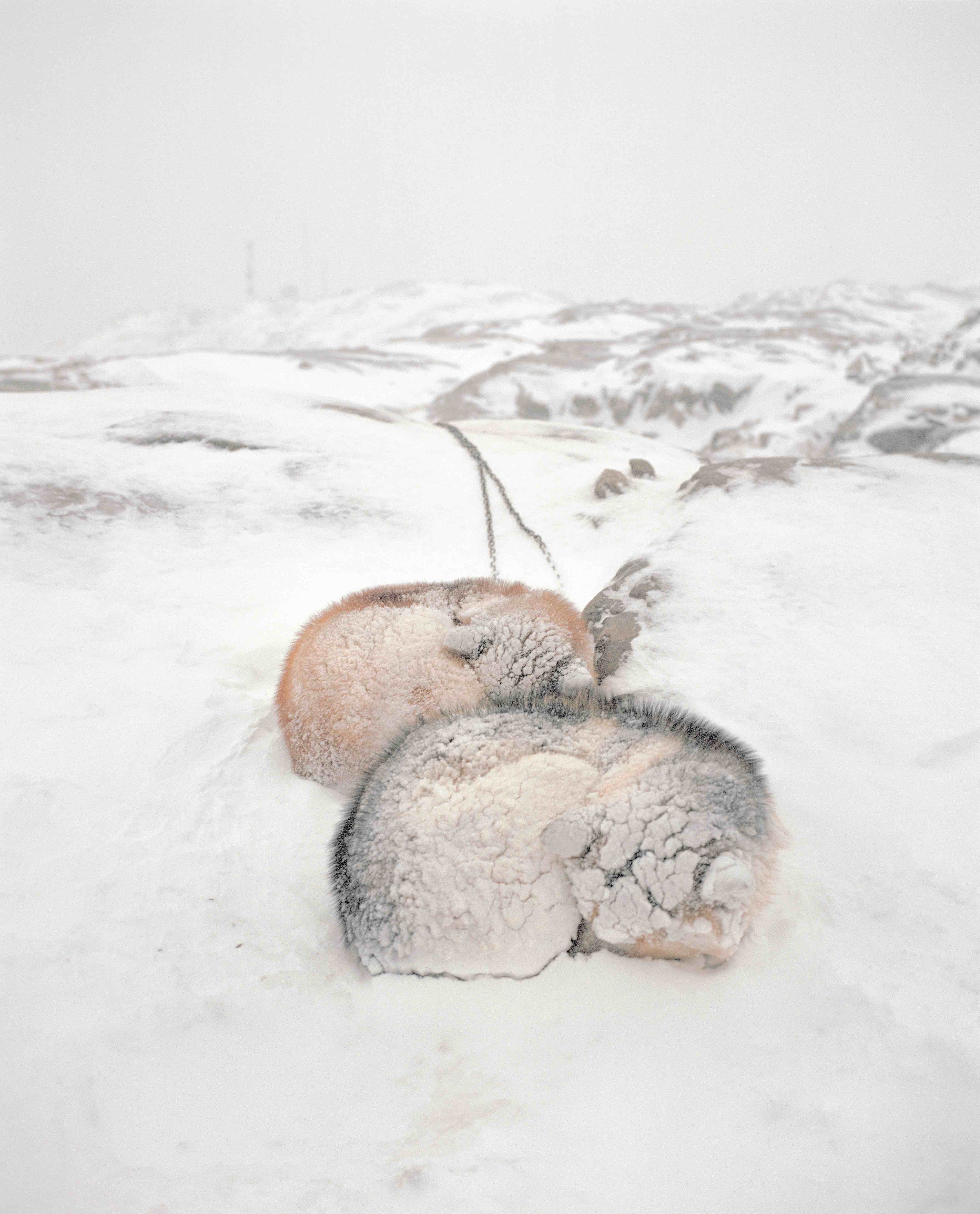 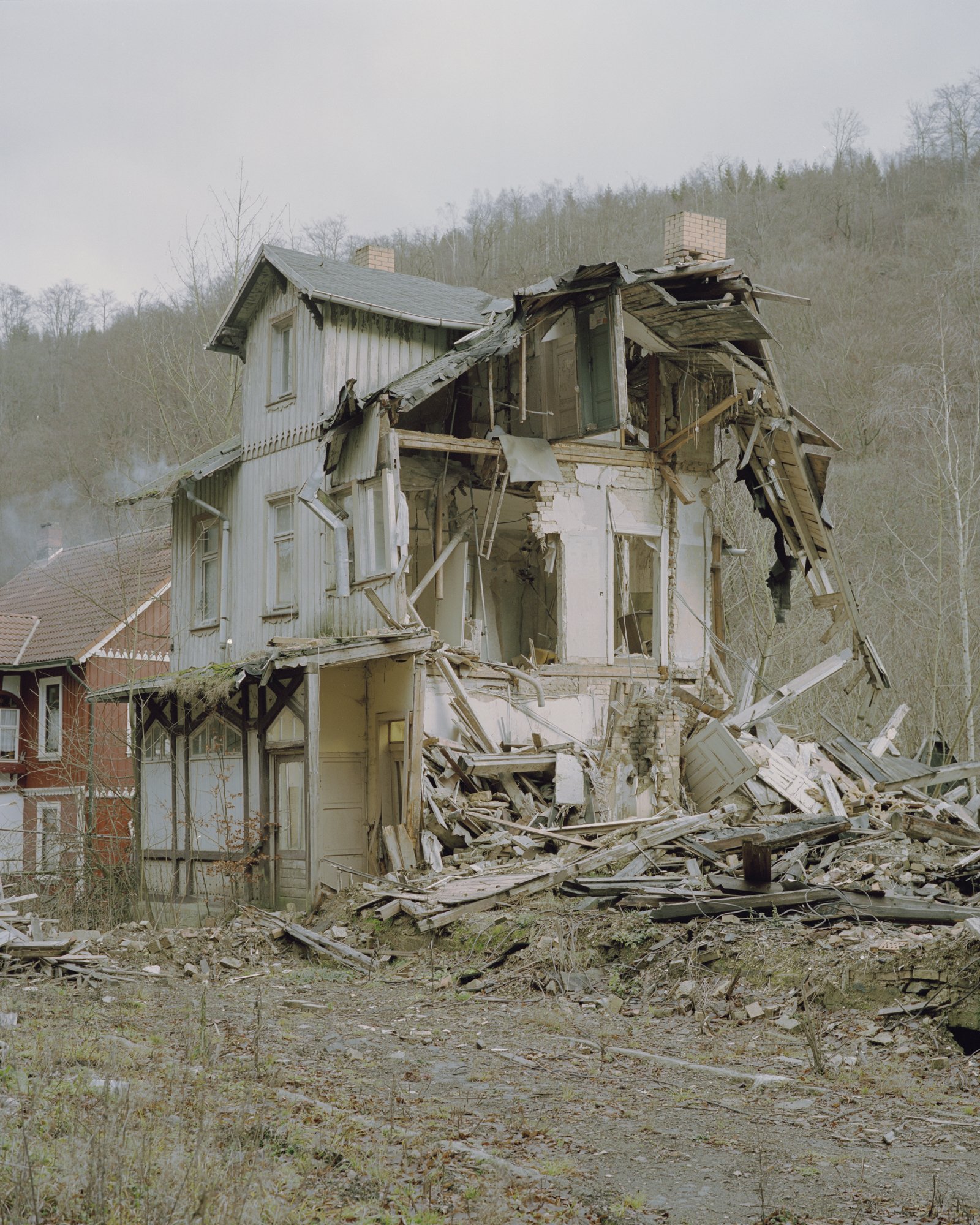 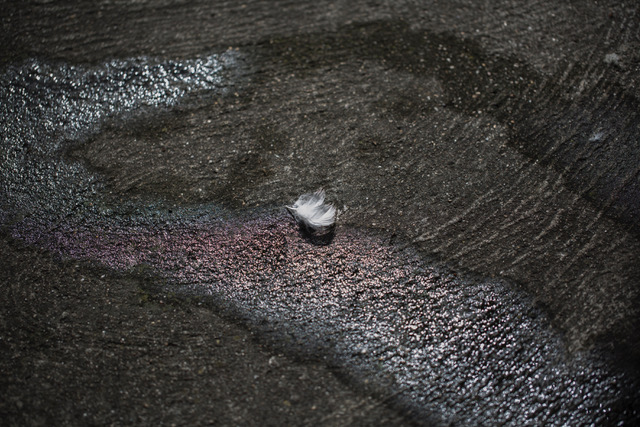 Maximilian Mann is a German photographer. He holds a BA in photography from the 'University of Applied Sciences and Arts, Dortmund’.⁠ Max is a documentary and portrait photographer who focuses on stories about society, social and ecological chances. He is a founding member of DOCKS Collective.⁠ 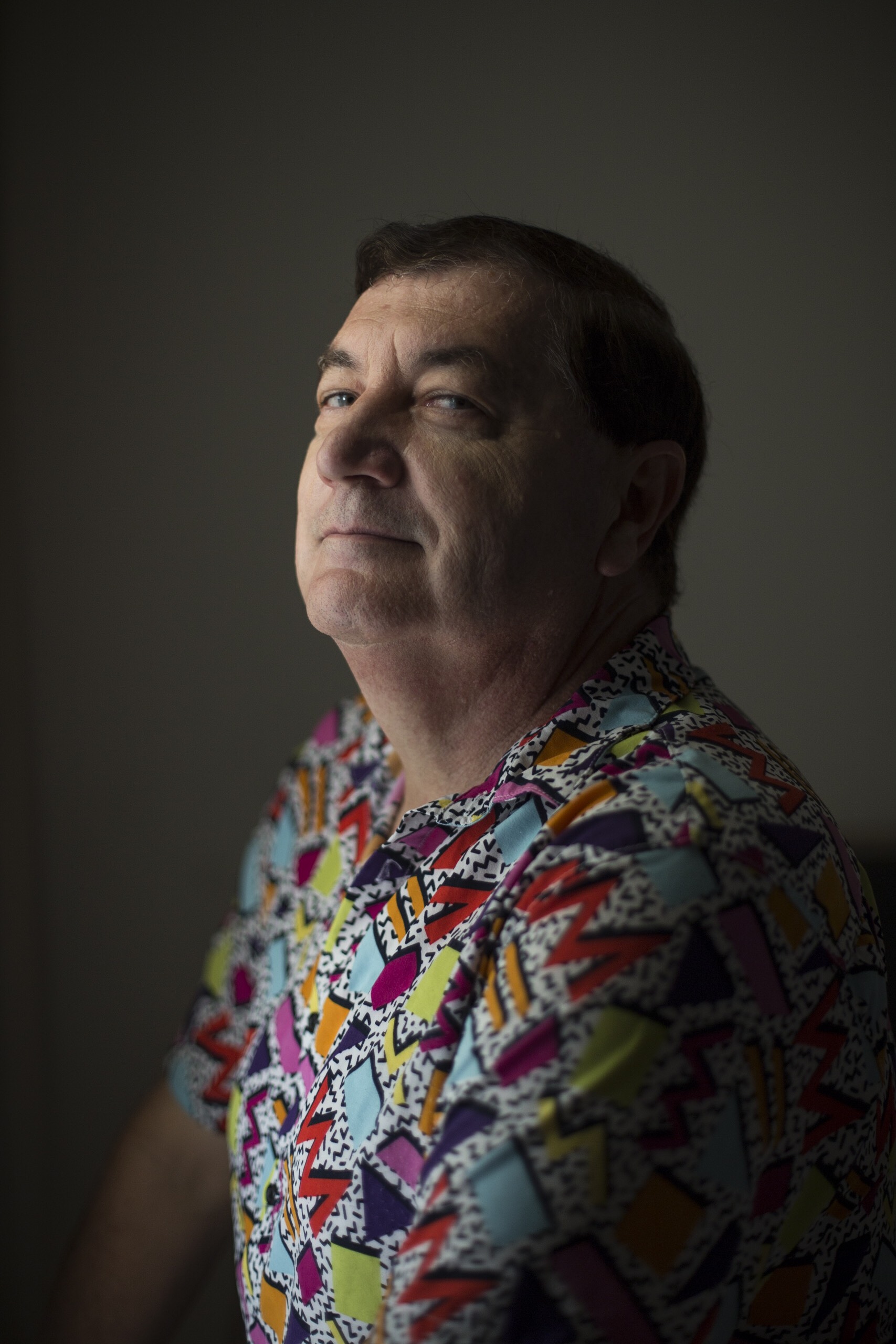 Sina Niemeyer is a visual lens-based artist from Germany. She holds a BA degree in Photojournalism and Documentary Photography. Her work revolves around intimacy, human relationships and feminism. In 2018, she was selected as one of the most promising newcomers in German photography. Her latest project about child sexual abuse has been shown widely internationally and was published as a book with Ceiba Editions. She regularly works for German magazines. Sina is based in Berlin.

Interview
Brave Boy Studio: We are inspired by stories taken from the world
“As audiovisual creators, we are inspired by stories taken from the world. We feed on other people's memories, cultural messages, and family archives.” In this interview, meet Brave Boy Studio, nominated for Futures in 2020 by Fotofestiwal Lodz.⁠
Interview
Introducing Garry Loughlin
Nominated by PhotoIreland Festival, Garry is a lens-based artist whose work is research-driven, incorporating photography, writing and archival material. In this interview, he talks about his career and inspirations.
News
Meet the artists nominated by Capa Center in 2021
We are happy to announce another group of artists to join Futures this year. The five artists were nominated by the Robert Capa Contemporary Photography Center. They are Kincsõ Bede, Enikő Hodosy, Márton Mónus, Zsófia Sivák and András Zoltai.
Thank you for subscribing!
Oops! Something went wrong while submitting the form.