Meet the artists nominated by the Hyères Festival in 2020

Our partner the International Festival of Fashion, Photography and Fashion Accessories in Hyères (Hyères Festival) selects every year artists to join our platform. We are delighted to introduce the new talents nominated by them for 2020: Clémence Elman, Alina Maria Frieske, Kata Geibl and András Ladocsi.

Meet the talents from the Hyères Festival: 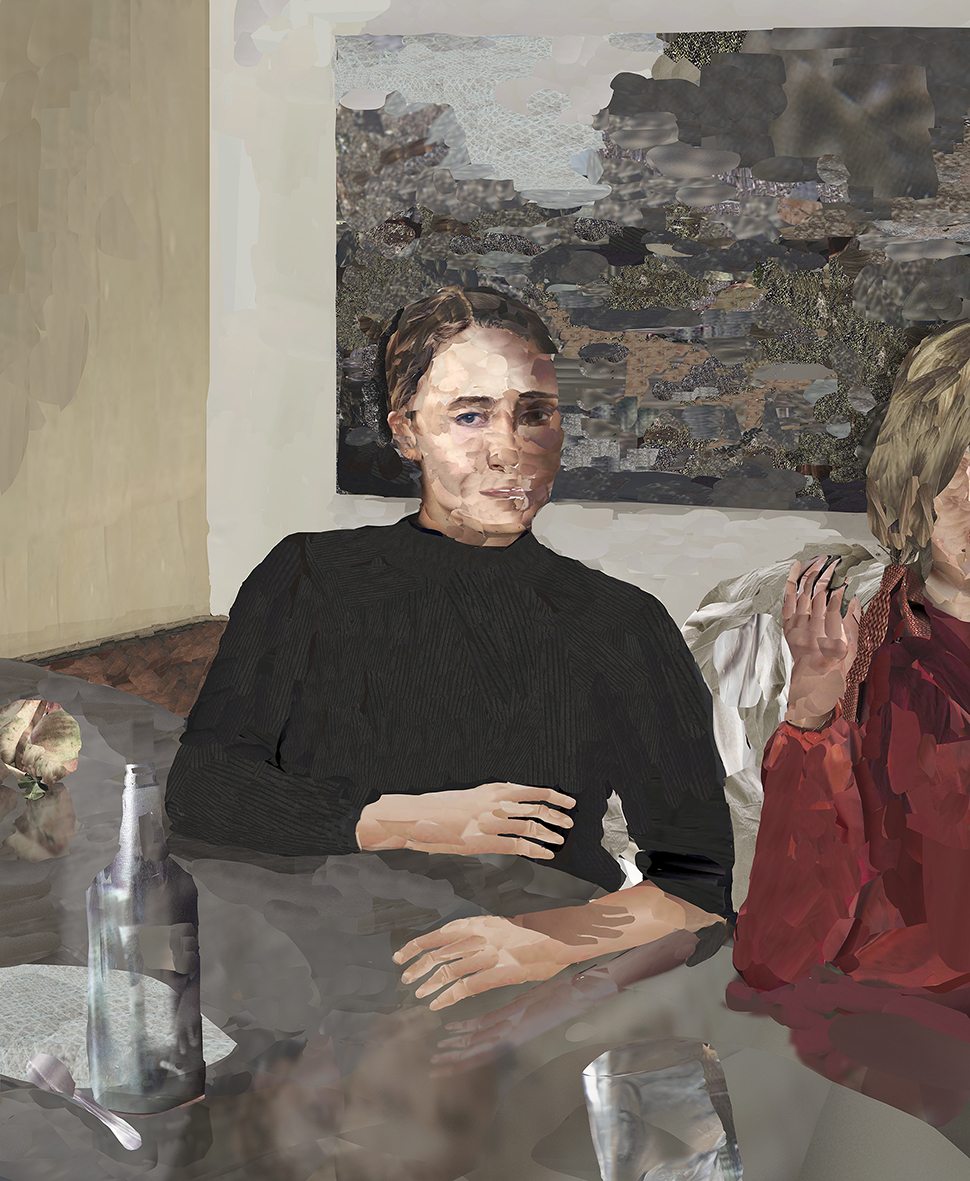 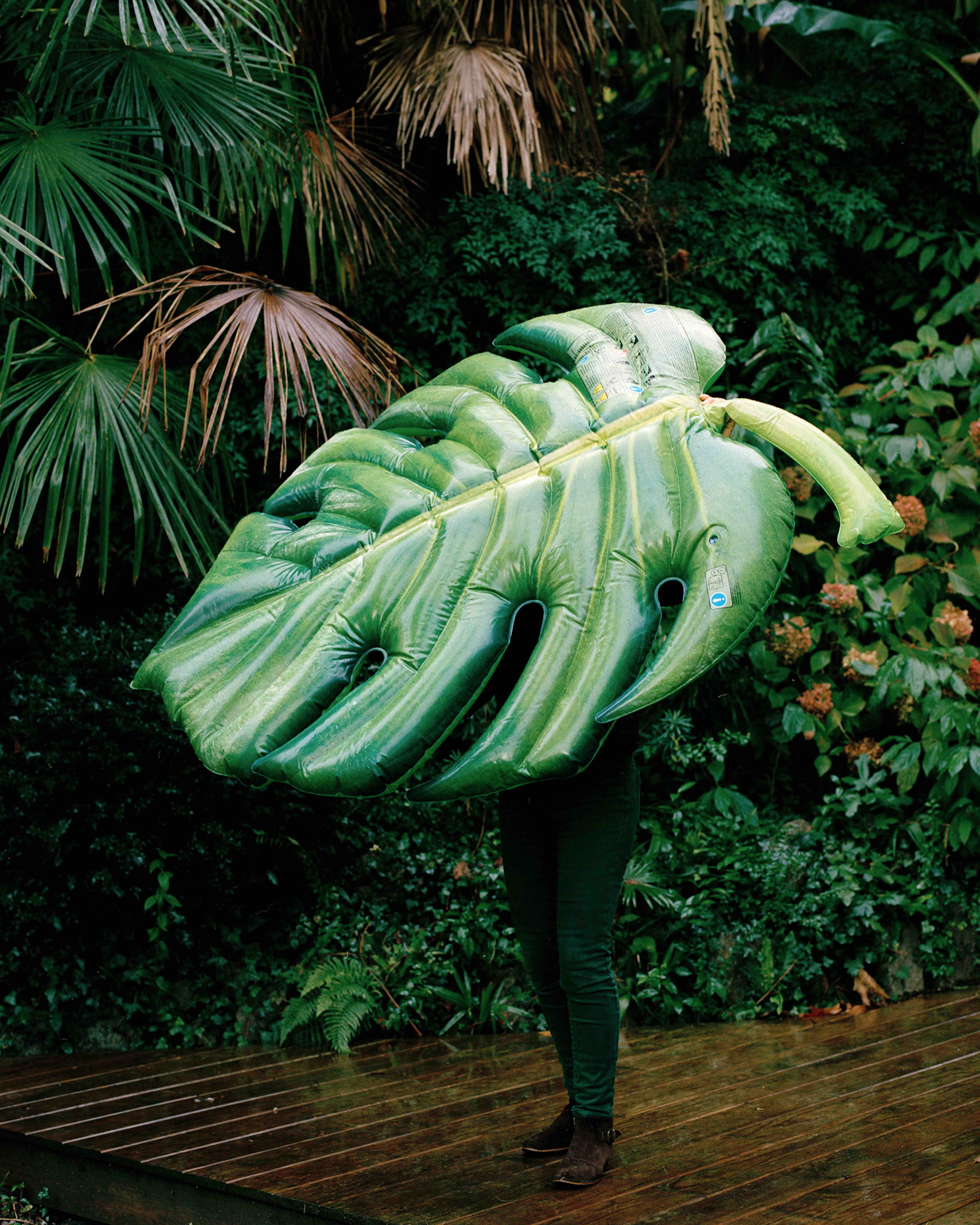 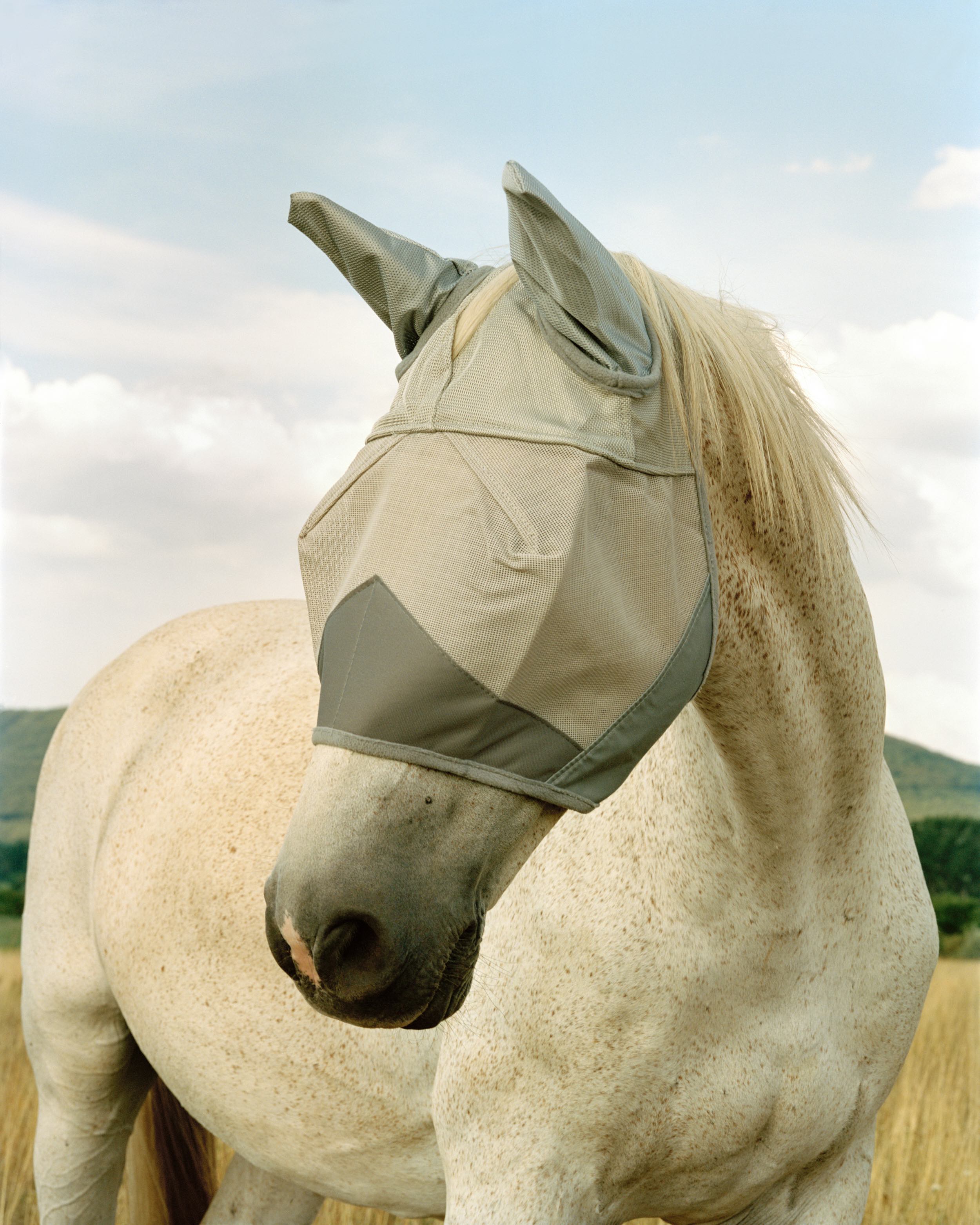 Born in 1992 in Paris, Clémence Elman spent her childhood in Pau (South west of France). In 2015, she graduated in political sciences (Sciences Po Toulouse) and moved to Berlin, where she began studying photography at the Neue Schule Für Fotografie. Following this, she joined the national school of photography (ENSP), in Arles, from which she graduated this year.

She works in particular on the question of exoticism and on the family, using in her aesthetics the form of photographic documentary-fiction.

Alina Maria Frieske (b. 1994) studied Visual Communication in the Netherlands and finished her Master in Photography in 2019 at ECAL in Lausanne, Switzerland.

Her interest is focused on the assembled image and its classification. Thereby she works with collage techniques and illustration to explore the process between individual and collective viewpoints. The work reflects on visuals sourced online from social media accounts or search engine results. The artist collects the images based on commonality in depiction and repeating patterns in gesture and choice of surrounding. Through digital techniques and physical interventions, single fragments get extracted and multiplied into an overall picture. Thereby each element in the picture contains a collection of different moments in time. 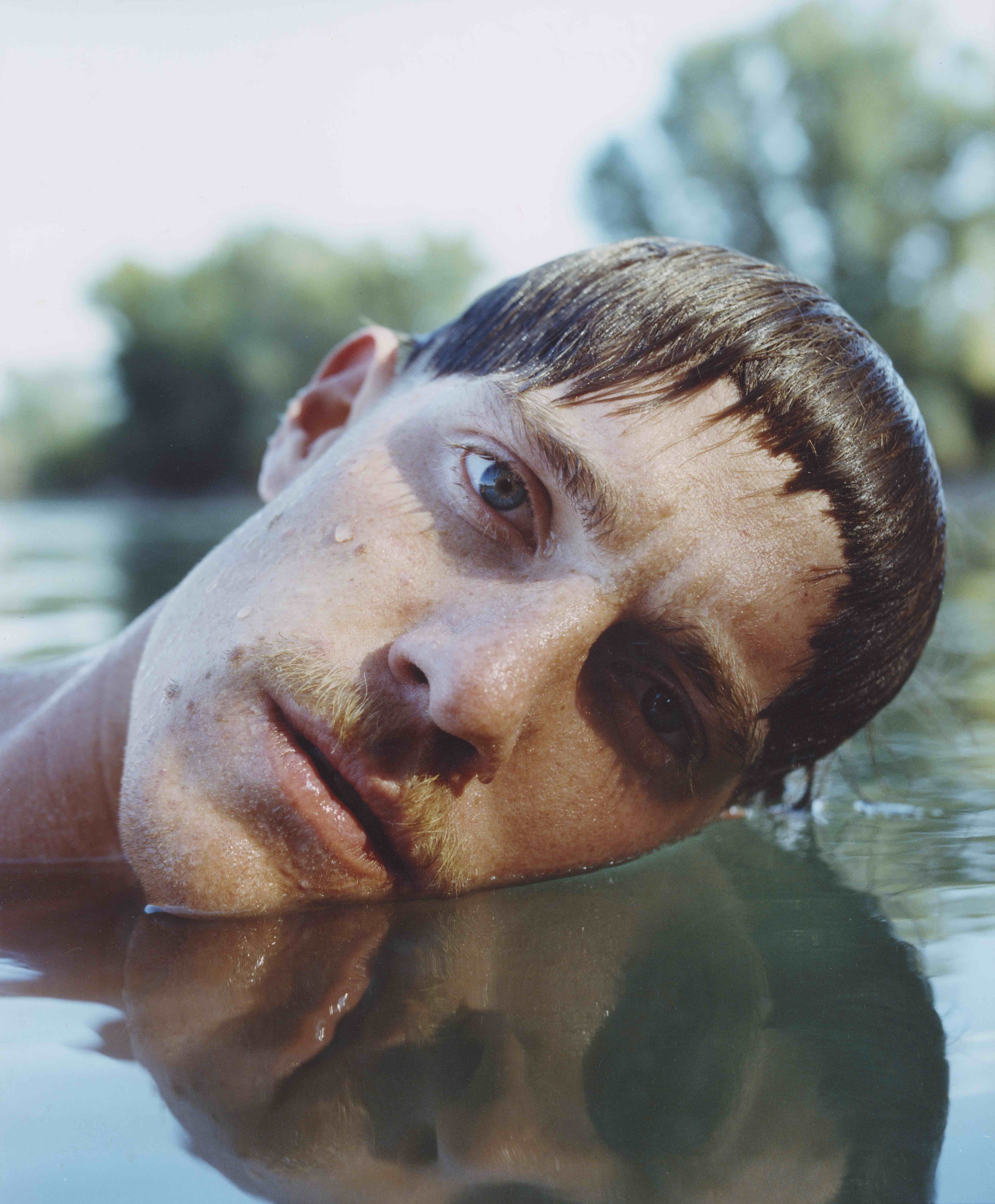 Kata Geibl (b. 1989, Budapest) is a photographer living and working in The Hague. Her work is mainly focused on global issues, capitalism, the Anthropocene, and the ambiguities of the photographic medium.

She is currently working on her new series titled There is Nothing New Under the Sun. The series deals with the rampant individualism that underpins our contemporary social, political, and economic system, and in particular, the environmental impact that it has. By juxtaposing the melting glaciers of Dachstein, animals under human control, almost Greek god-like athletes a narrative of our new age unfolds through the images.

András Ladocsi’s (b. 1992) desire for seeking and finding the truth comes from the subject he observes. His works reassure and delight the viewer while they are also equally capable of making them uncomfortable.

In his photos, naturalism and realism are greatly anesthetized and organized into tight compositions. The works vibrate between an intimate and a more distanced approach. The artist’s intent to systematize and to create is unavoidably present in the pictures, but his neutral use of space and backgrounds being completely free from identity, provide adequate territory for the observer’s personal interpretation. His art also exhibits noticeable cohesion. This does not sprout from a labored stylistic mannerism but instead from the explicit and successful display of a distinct vision.

News
The Assembly #11: Sandrine Colard in conversation with Léonard Pongo
Watch now the Assembly #11, organized by FOMU. In this conversation, the historian of modern and contemporary African arts and photography Dr. Sandrine Colard talks with the artist Léonard Pongo.
Interview
Introducing: Maria Babikova
"What photography gives me in a way is a sense of freedom." Meet Maria Babikova, nominated for Futures by The Calvert Journal. In this interview, she talks about her career and inspirations
News
FUTURES selected by the European Commission to receive €2.1 million
The European Commission has selected FUTURES as a beneficiary of the new Creative Europe Programme to receive a grant of 2.1 million euros. With this support, the European contemporary photography platform is able to scale its possibilities to boost the careers of emerging artists in contemporary
Thank you for subscribing!
Oops! Something went wrong while submitting the form.