Maria Babikova: "What photography gives me in a way is a sense of freedom"

Maria Babikova (b. 1990) was born in Chelyabinsk, Russia. “I was born in the Soviet Union - the country that no longer exists. Since an early age, I was pushed into a highly competitive world of rhythmic gymnastics and later into an even more competitive world of modelling. These experiences underpin the relationship I am interested - the themes of beauty, fear and rejection.” Her current project ‘Systems of Order’ examines the hidden relationship between fear and joy - something that is deeply embedded within the Russian condition.

In this interview, Babikova talks about her career and interests: 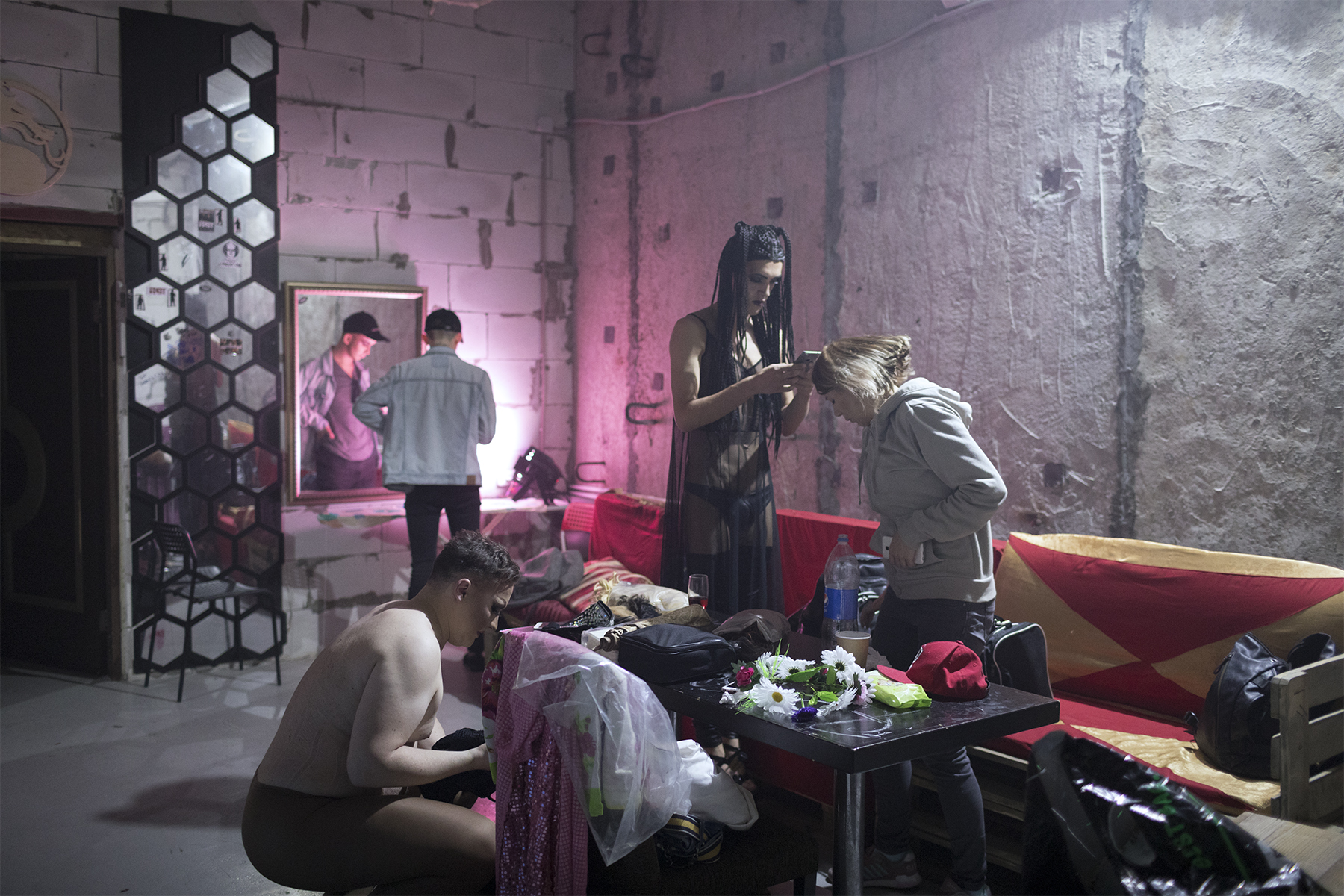 Can you explain us a little bit about your inspirations? What are the main themes in your practice?

My practice is research-based – this research doesn’t always directly translate into the work (however it often does) but creates a bed of thought and information for my mind and ideas to sit in. The mediums I work in most often include photography and film. My focus and interest lie in the social systems of order and control, and explore wider themes of identity, gender, fear and boundaries.

My works are often influenced by my context - my relationship to place and where I am in the world. I was born in the Soviet Union - the country that no longer exists. Since an early age, I was pushed into a highly competitive world of rhythmic gymnastics and later into an even more competitive world of modelling. These experiences underpin the relationship I am interested - the themes of beauty, fear and rejection.

How do you see your relationship with photography? How do you deal with this medium to express your art?

I work both in photography and film. What photography gives me in a way is a sense of freedom, where you only rely on yourself – I find it more mobile. It is especially interesting now to work with photography – to ask what is photography (documentation) in the post-truth era.

I enjoy the aesthetic beauty of the medium, I feel as a form that very much complements the work I’m interested in making and the way in which I perceive the world.

Can you tell us a bit more about the projects that you have been working with?

The most recent project I have been working on is called ‘Systems of Order’ – which  focuses on the drag scene in Novosibirsk and examines the hidden relationship between fear and joy – something that is deeply embedded within the Russian condition.

This is the first part of a larger body of work that I want to do, exploring different systems of control and order within society. After the Soviet Union collapsed, Russia was left without a new system of values, but an assortment of different, often opposing ideas and identities. This project attempts to look at those identities, systems of order and operation within society now and the way they have been manipulated and morphed by власть (“power”)/government in modern Russia.

How has been the experience of being a talent selected for Futures? How can Futures help with your career?

It was an incredibly insightful experience. Often photography is quite a solitary activity, where you go out and encounter the world, people, etc. – as opposed to filmmaking, for example. And it is always great when you come to meet like-minded people in their own solitary explorations, exchange ideas and crystalize your thoughts.

Do you have any new plans for the future?

At the moment, I am working on the project in the city where I am from – a photo-residency, for the lack of a better word. I come from a small industrial city in the Ural Mountains in Russia – Chelyabinsk, and as you can guess there wasn’t and still isn’t much exposure to photography, art, film, etc.

I was working on a long term project there for 2 years there and I got excited about the possibility of showing work there in large new scale forms, that will be accessible for everyone. 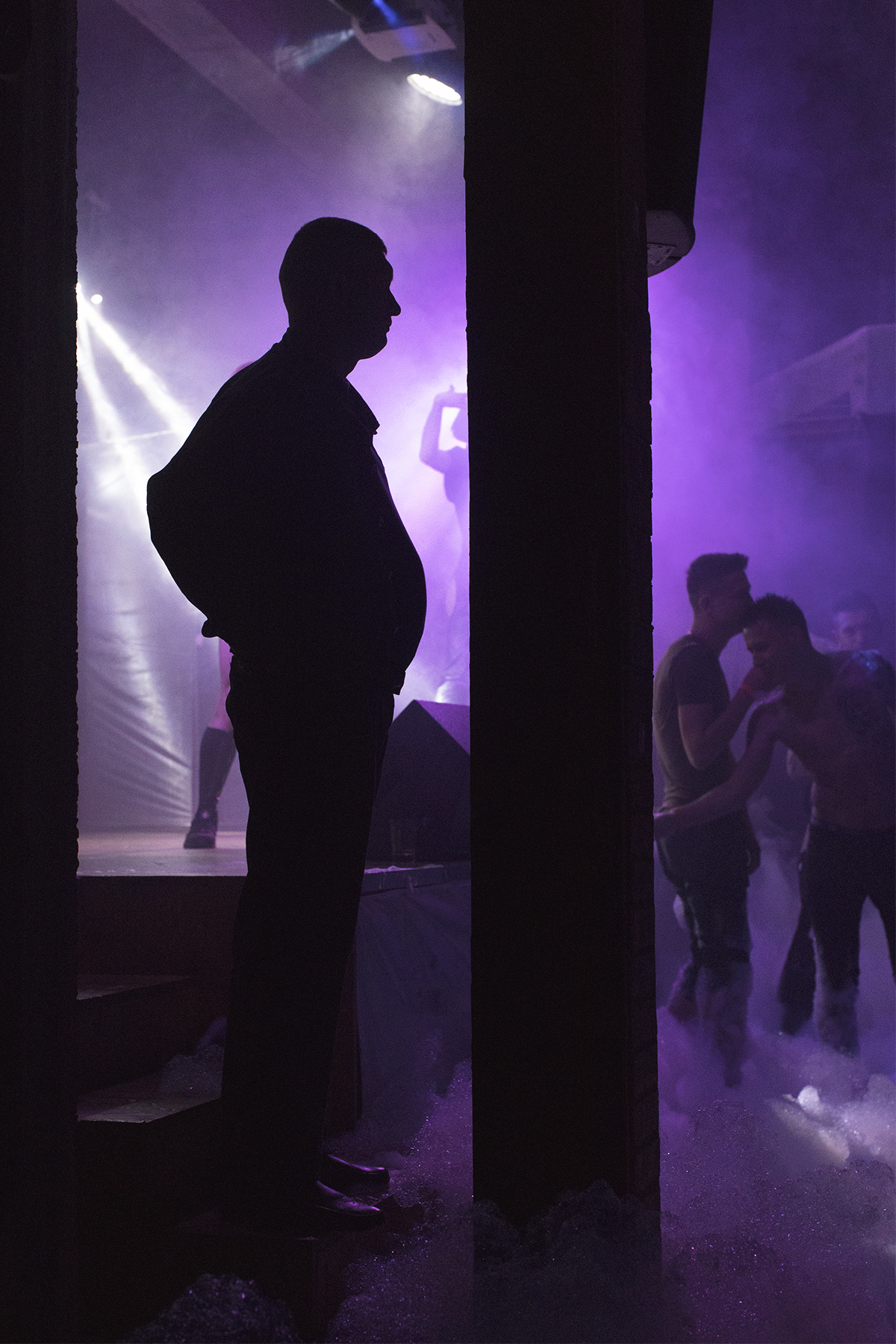 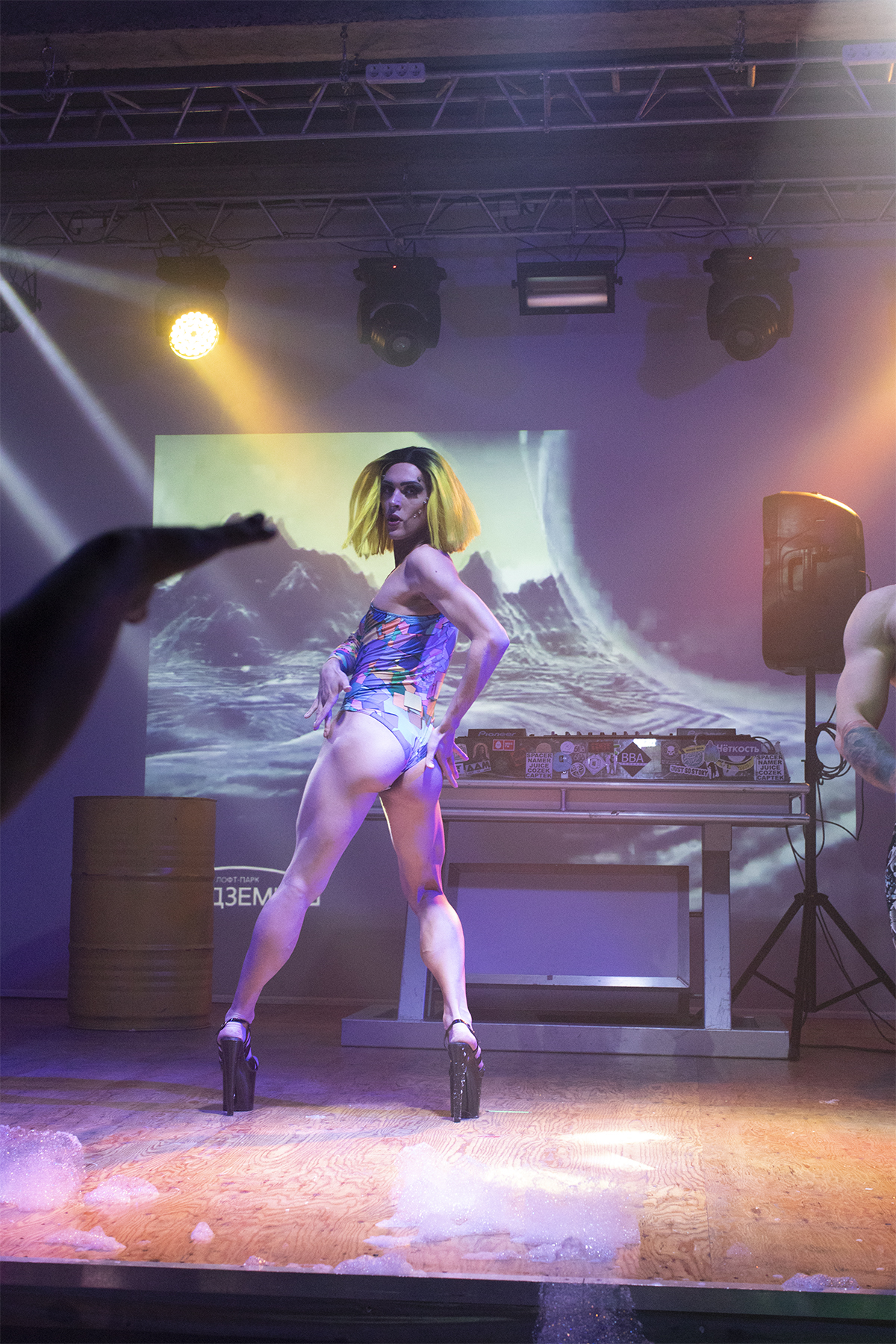 News
FUTURES selected by the European Commission to receive €2.1 million
The European Commission has selected FUTURES as a beneficiary of the new Creative Europe Programme to receive a grant of 2.1 million euros. With this support, the European contemporary photography platform is able to scale its possibilities to boost the careers of emerging artists in contemporary
News
Open call: New East Photo Prize 2020
The Calvert Journal's biannual prize is open to photographers from Eastern Europe, the Balkans, Russia and Central Asia. The application's deadline is 20 July 2020.
News
The European Talents of Tomorrow: Futures Narratives
In the exhibition Futures Narratives, shown during Unseen Amsterdam 2018, Futures showcases ten talents from the Futures Talent Pool programme to celebrate the diversity of photographic approaches and stories that offer an impression of the wider Futures platform.
Thank you for subscribing!
Oops! Something went wrong while submitting the form.