Marco Schiavone: My practice always changes, or rather, it evolves

“My practice always changes, or rather, it evolves.” In this interview, meet Marco Schiavone, who joined the platform this year nominated by CAMERA – Centro Italiano per la Fotografia.

Marco was born and raised in Torino (1990), to be precise at the base of Val di Susa. He studied at the academy to follow the course of graphics where he learned the basics of semiotics and image perception. His research that for formality can be described as photographic due to the medium used, even if the dimension that belongs to him is more related to the image, to what it communicates to us and how it is perceived. He has two different aspects: the construction of the image by the sculpture, and the archiving of the photos that he collects in certain carefully chosen environments. Both approaches are always formalized and captured through photography.

Below, he explains more about his practice and his inspirations: 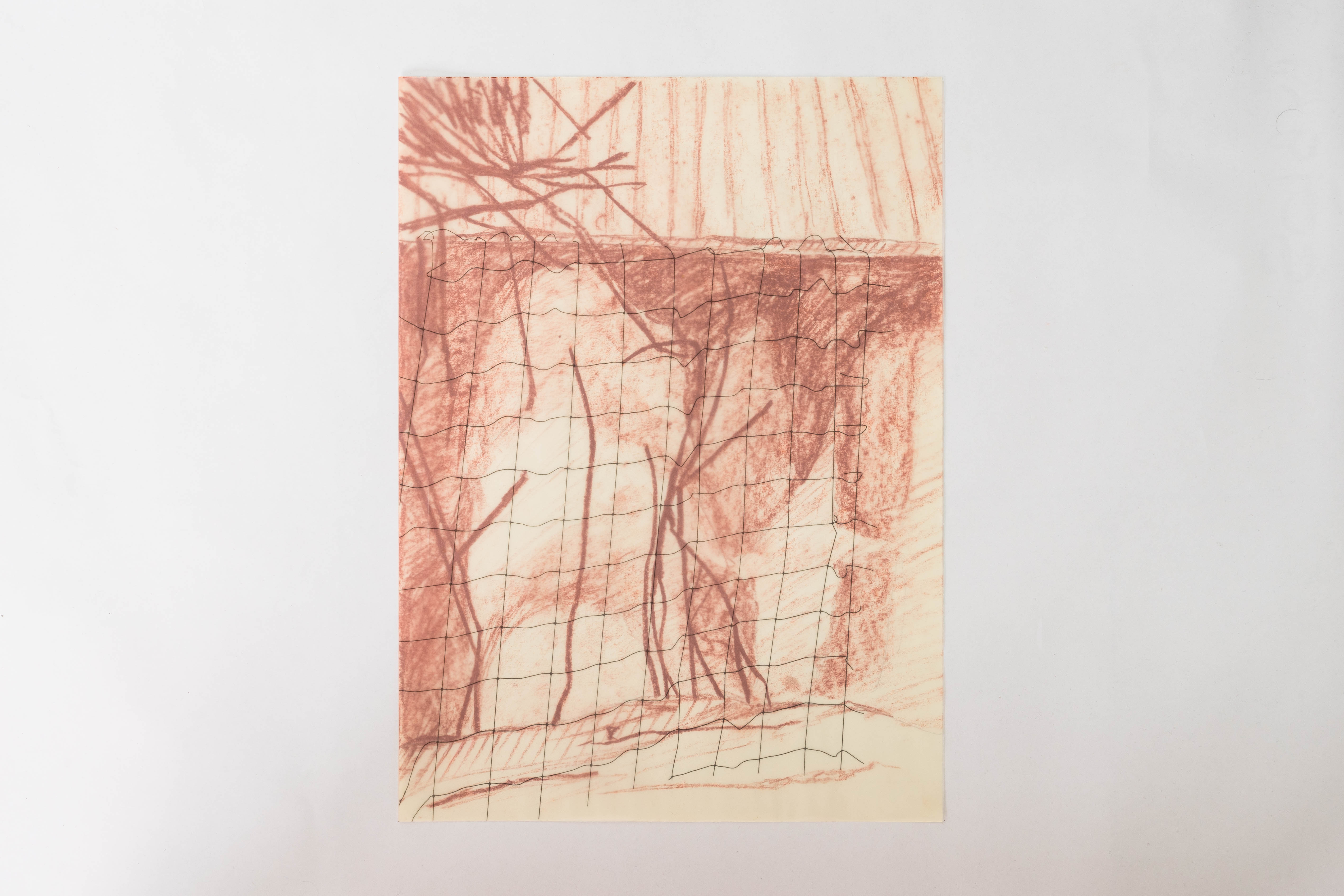 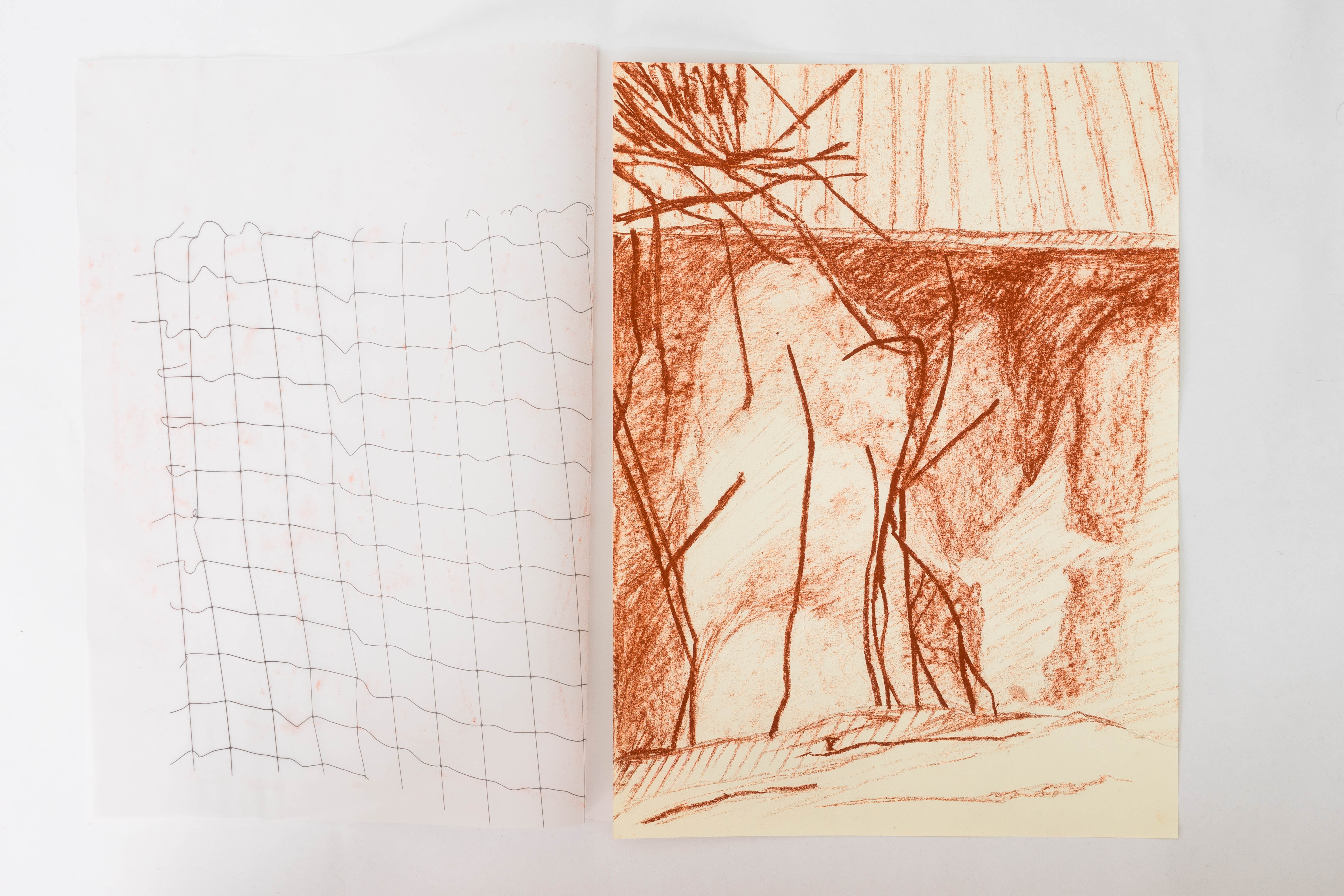 In my practice I have two different moments: the construction of the image by the sculpture and the archiving of the photos that I collect in certain carefully chosen environments. It’s very important to me to return many times to the settings that I selected. Both the two approaches are always formalized with the photograph instrument.

I often work with the raw material that comes directly from the local stones to build the scene. This activity is always formalized with a photographic image, which could be digital or analogical depending on the work and the time to do it. The success of my works is based on calculation and precision.

I'm working on ‘Volume doppio 04’ and will be ready soon. Time ago (pre-lockdown), I have started a new research on erratic boulders in the Piedmont area, and some prehistoric twists that I am activating with "sculptural" actions, I still do not have a name and I think this work will still take me a long time due to the complexity of the project and the logistical difficulties. 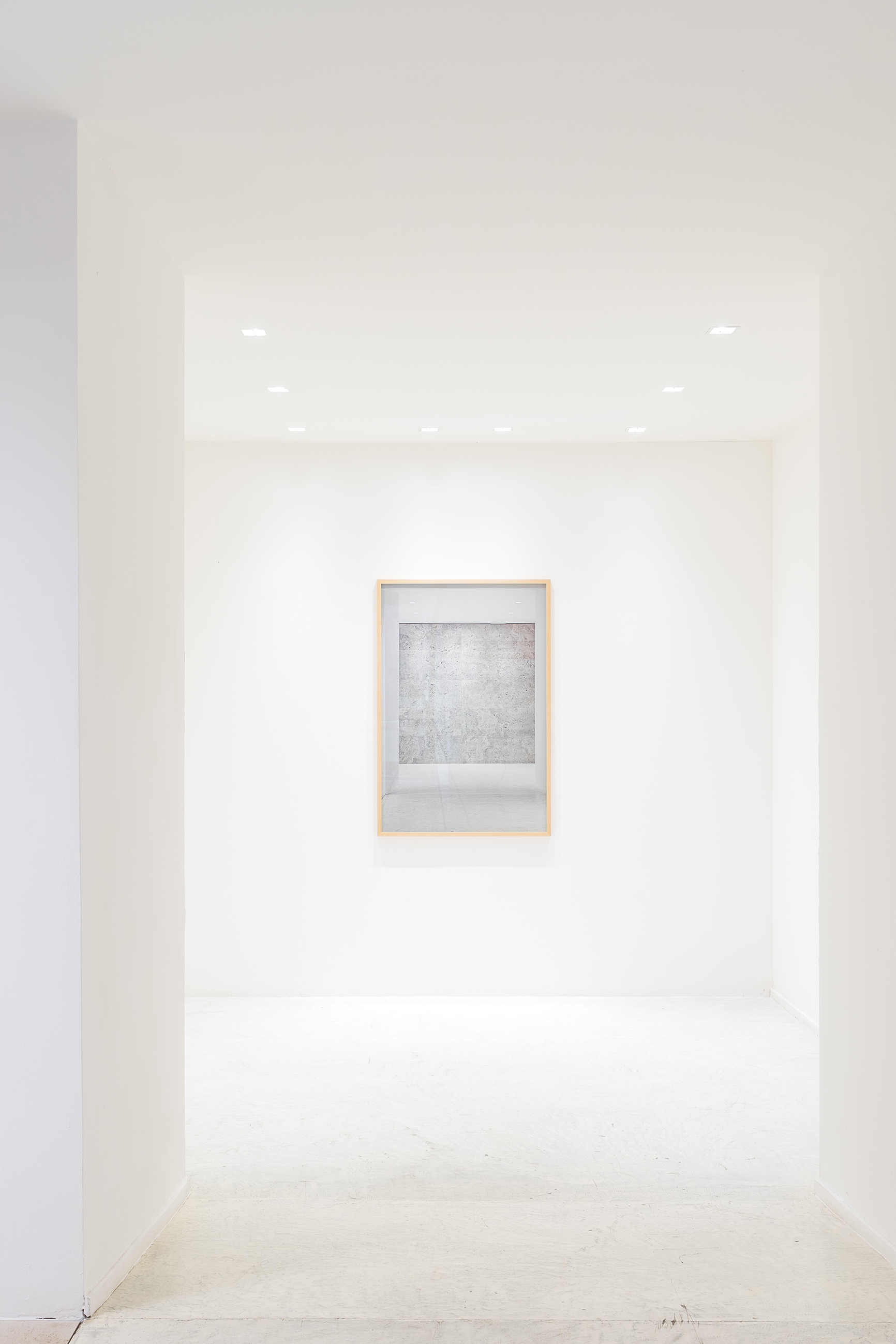 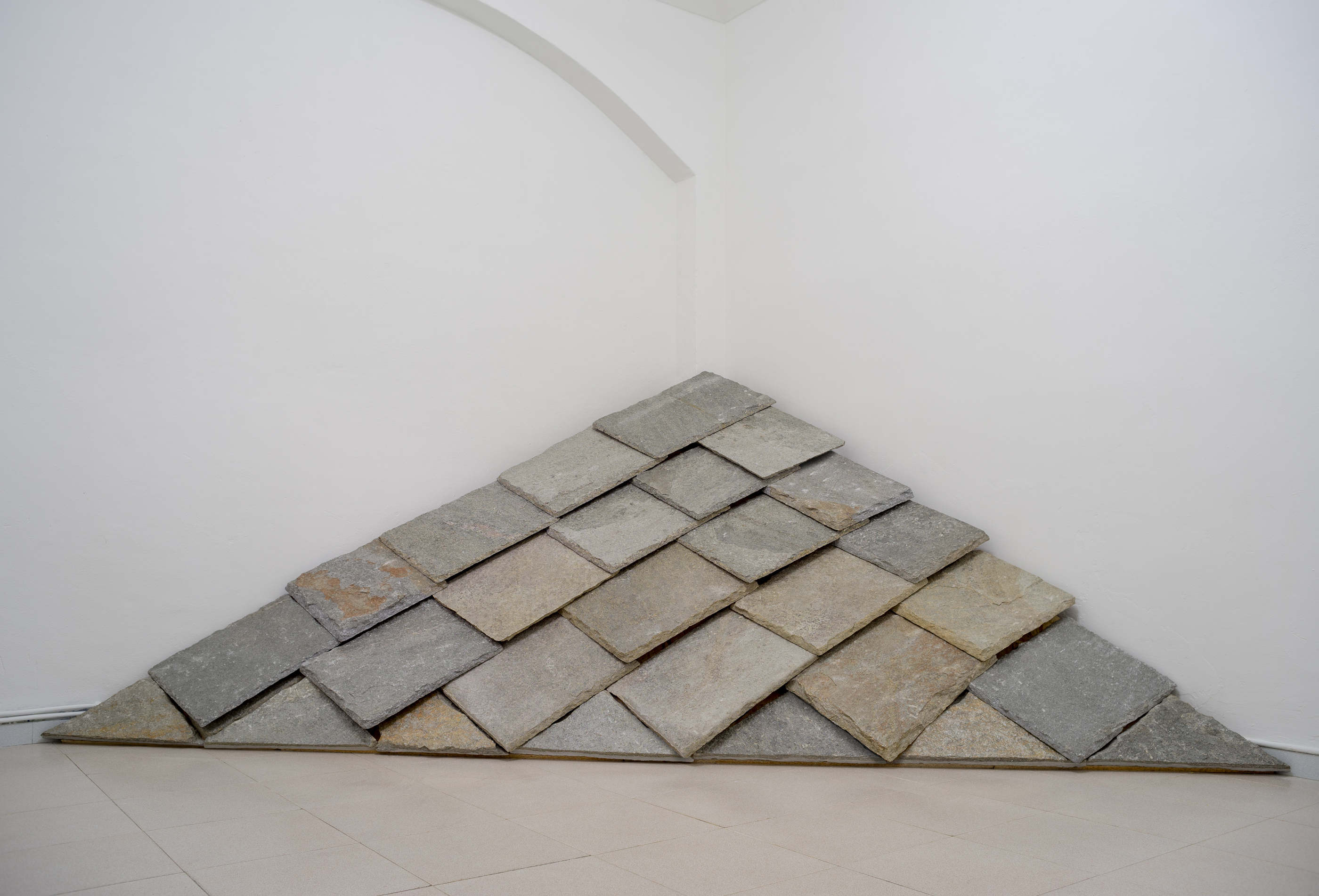 My practice always changes, or rather, it evolves. Right now, I have slowed down production in favor of research and design.

News
Futures Plans in 2019
2019 will be the year of validation for the platform presence in the photographic scene, enforcing our connections with more institutions in Europe and preparing the terrain to meet the rest of the world in order to support the emerging artists' careers in the best way
Interview
Introducing: Irene Fenara
Nominated for Futures by CAMERA – Centro Italiano per la Fotografia, Irene Fenara (b.1990) is an artist from Italy. Her research focuses on the way of seeing and practicing observation on images. In this interview, she talks about her career and inspirations.
News
Discover the Futures artists nominated in 2022
Every year, 18 Futures members nominate a group of artists to join the platform. Coming from different parts of the world and with a diverse background, these talents will be part of a programme with many opportunities to develop their projects and career.
Thank you for subscribing!
Oops! Something went wrong while submitting the form.