Katarzyna Wąsowska: “I use photography to investigate and tell the stories at the same time”

Meet Katarzyna Wąsowska, nominated by Fotofestiwal Lodz. Katarzyna is a photographer and book artist based in Poznań, Poland. Her art practice juggle between subjective, unreal creation photography and documentary.

“I use photography to investigate and tell the stories at the same time”, explains. In her works she often focuses on issues connected with migration or its destiny.

She is mostly interested in the problematic of constructing identity and how people define themselves and the land of their origins. Recently she is involved in collective photographic research about polish migration to South America.

In this interview, she talks about her inspirations and career: 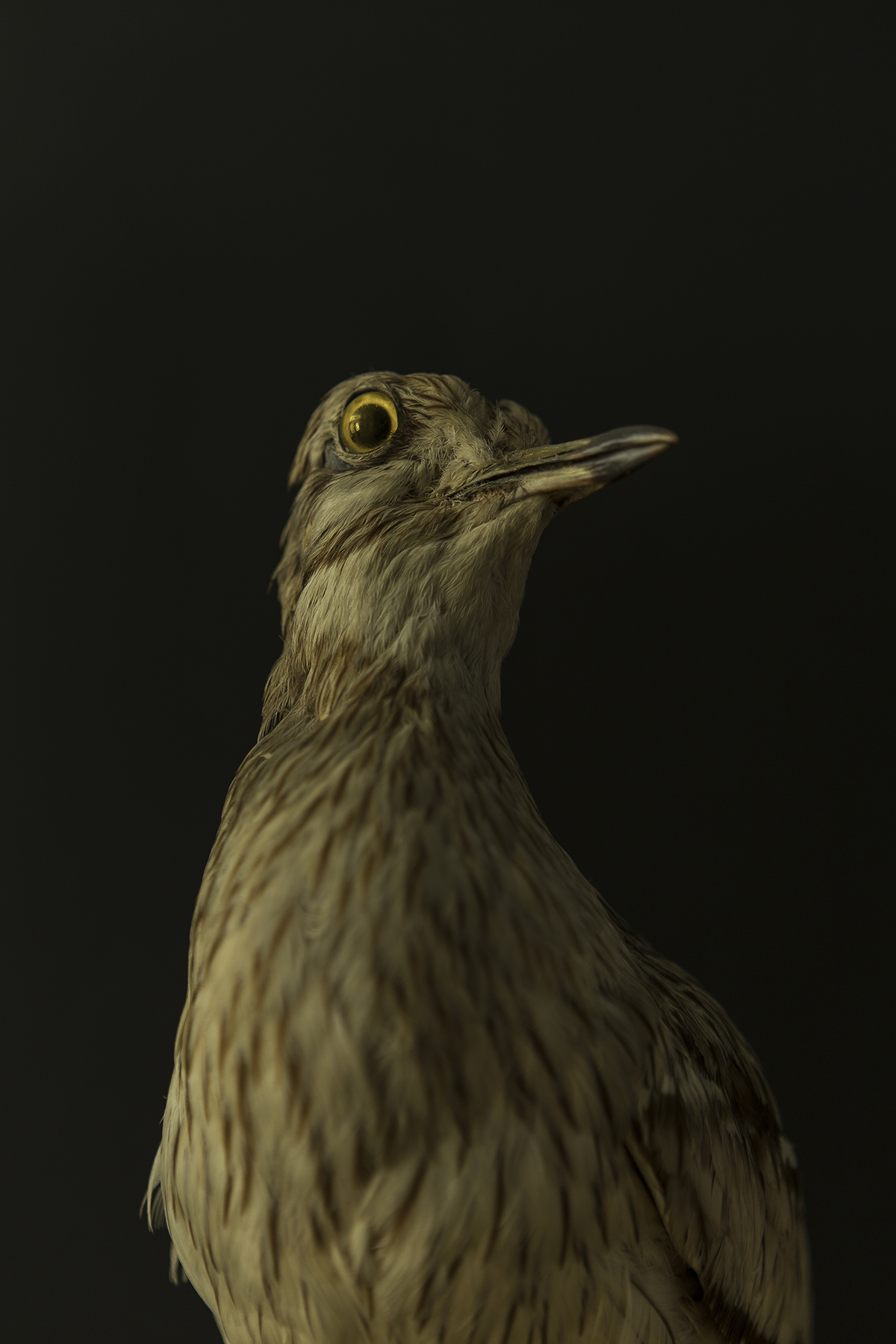 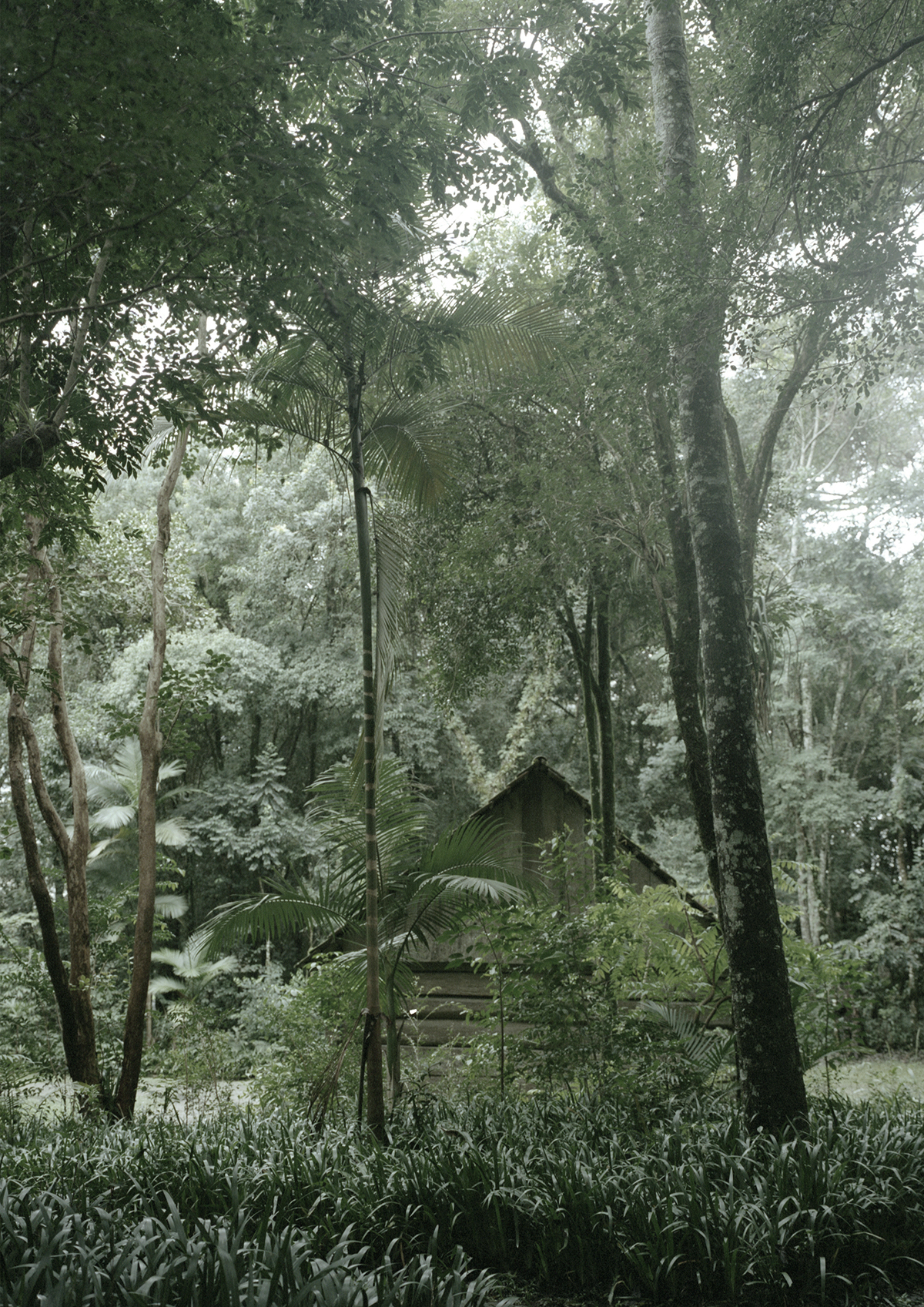 Incredible, hard to understand issues and the processes of the society are main source of inspiration for my works. Mainly basing on fascination or frustration, I try to get some answers to the questions: “why? how? what?” Why is there such an anti-immigration attitude in a society which in the past, present and most probably future, is using migration as a tool to survive? What makes people become racist and xenophobic? Why Polish migrants vote for right-wing, anti-migration governments? How is it possible? Why in the country where 91% of people are Catholics, fortunetellers and pagan beliefs are common to a similar extent? Why is it taboo, if it is so widespread? Why people need so many things, theories, spirits and histories to believe in? Why are people searching so badly for a high developed mythical land? Why do we believe that a developed civilisation means complexity of technological solutions and not simplicity of life? Those are main questions that I was researching through my photographic projects in the last few years.

I use this medium to investigate and tell the stories at the same time. Photography is my tool to find and show multilayered answers or solutions for questions that I have towards reality, and which I think relate to important issues worth researching. I also like to play with photography and its stereotypical connection to reality, that makes plenty of people believe that, what is in the image happened and furthermore it’s “true”. It puts this medium in the category of faith, which also interests me a lot.

Recently, I am working on a project ‘Waiting for the snow’ with my cousin Marianne Wasowska, which takes its roots in a very specific phenomenon of Polish migration to South America, in the time of Poland's partitions. We focus on Brazilian and Argentinian cases, the biggest destination points, which for sure at that time were perceived by migrants as very unknown and exotic. Furthermore, Polish descendants nowadays (after around 100/150 years) are still actively cultivating their ancestors’ traditions and language.

By using our own photographs, archival documents and family albums, we wish to create multilayered visual story. On one hand, we work collecting storytelling from the collective memory about the country of origin and the beginnings of settlements in a new homeland. On another hand, we focus on creolization and mix of cultures, observing how the Slavic background got syncretized with South American context, creating a notion of identity which placed between reconstruction, fiction and fantasy.

On the occasion of completing my MA studies at the University of Arts in Poznań, I worked on issues connected to paranormal events and believes in Poland in the project ‘It so happens that the world is not what it seems’, that I produced together with my classmate Krystian Daszkowski. It is an intimate documentary project of something which is impossible to document. We treat it as evidence that the world has more dimensions than those which are accessible to our common senses. This visual story touches upon the supernatural events not connected with any religious system, which — we believe — carry the deepest emotions, related to, among other, loss, desire, and sometimes are an outlet for fear or longing, which were experienced by certain people. It is based on paranormal experiences which we collected during interviews with people in various parts of Poland.

In the meantime, I was also investigating the tempting matter of existence of Atlantis—with its “highly developed civilization”, that has been stimulating the human imagination for the last two and a half thousand years. Drawing on Polish para-scientist Andrzej Marks’ work ‘Atlantis—Fantasy or Reality’ and further stimulated by my own dreams regarding the West of Europe, I left Poland for Europe’s most Western islands: Corvo and Flores in the Azores archipelago. My investigation included not just my own photographs, but also Marks’ maps and schemes, as well as pictures from the archive of Villa Maria, Terceira, Azores.

Once I got there, I realised that Atlantis had not been wiped out by a cosmic catastrophe, whereas the waters of the great ocean had only briefly flooded its shores. My conducted research on the land of Atlantis shows that it still exists, as this thesis has been confirmed by its settlers. Also, contrary to many other para-scientists, my exploration was successful: the traditional criteria of a “highly developed civilization” ceased to be measured through technological complexity, but rather through the simplicity of life.

Great! For me it was unexpected and great opportunity to meet amazing photographers and curators. I think I learned a lot during the Futures program, it helped me to develop my visual language as well as gave me more confidence in using it.

I am quite sure that for the next year or two we will be still working on the ‘Waiting for the snow’ project as it is a very complex, multilayered story to tell. We are still at the edition process and also before final travel, to finish realization of the material. Then I guess we will focus on building the story, both in the exhibition space and photobook form.

News
Meet the talents: the artists selected by Fotofestiwal in Lodz in 2020
Find out more about the artists nominated by the festival in Poland: Agnieszka Sejud, Brave Boy Studio, Ela Polkowska, Marta Bogdanska, and Masha Svyatogor.
News
New East Photo Prize extends deadline for submissions
The Calvert Journal's biannual prize is open to photographers from Eastern Europe, the Balkans, Russia and Central Asia. Applications can be submitted until 20 September
News
Residency Review: PhotoIreland
We are pleased to introduce the Artists Residencies part of the wide tutoring programme of Futures. The first experience we are going to focus on is the residency promoted and hosted by Futures' partner PhotoIreland Foundation.
Thank you for subscribing!
Oops! Something went wrong while submitting the form.