“I really enjoy discovering new realities and telling stories through photography.” In this interview, meet Mar Sáez, nominated for Futures by PhotoEspaña in 2020.

Mar Sáez (Murcia, 1983) combines her work as a freelance photographer with the development of personal projects with which she tries to explore the complexity of identity and biopolitics, trying to make a portrait, from within, of the realities that concern her.

Below, she talked to us about her inspirations and recent projects: 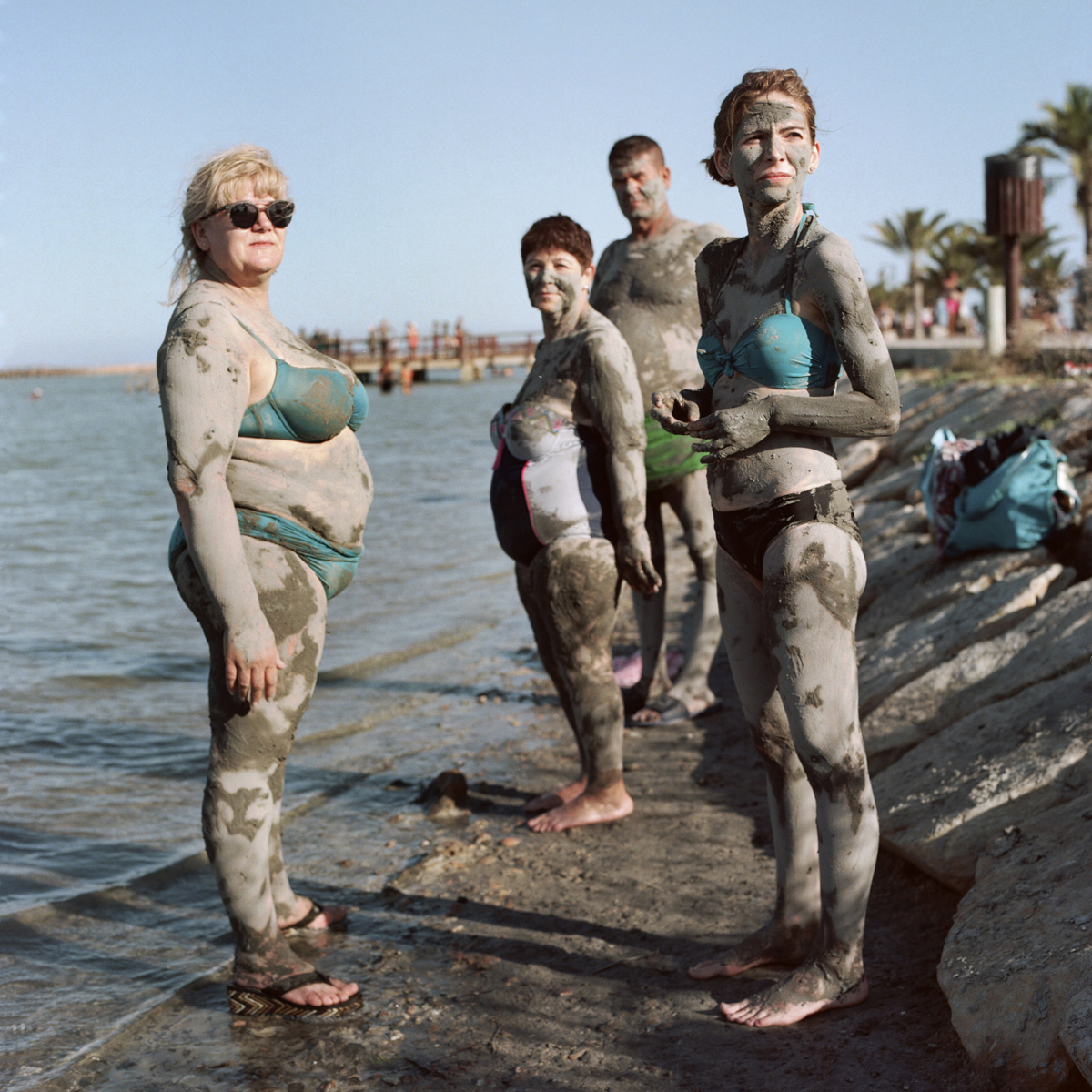 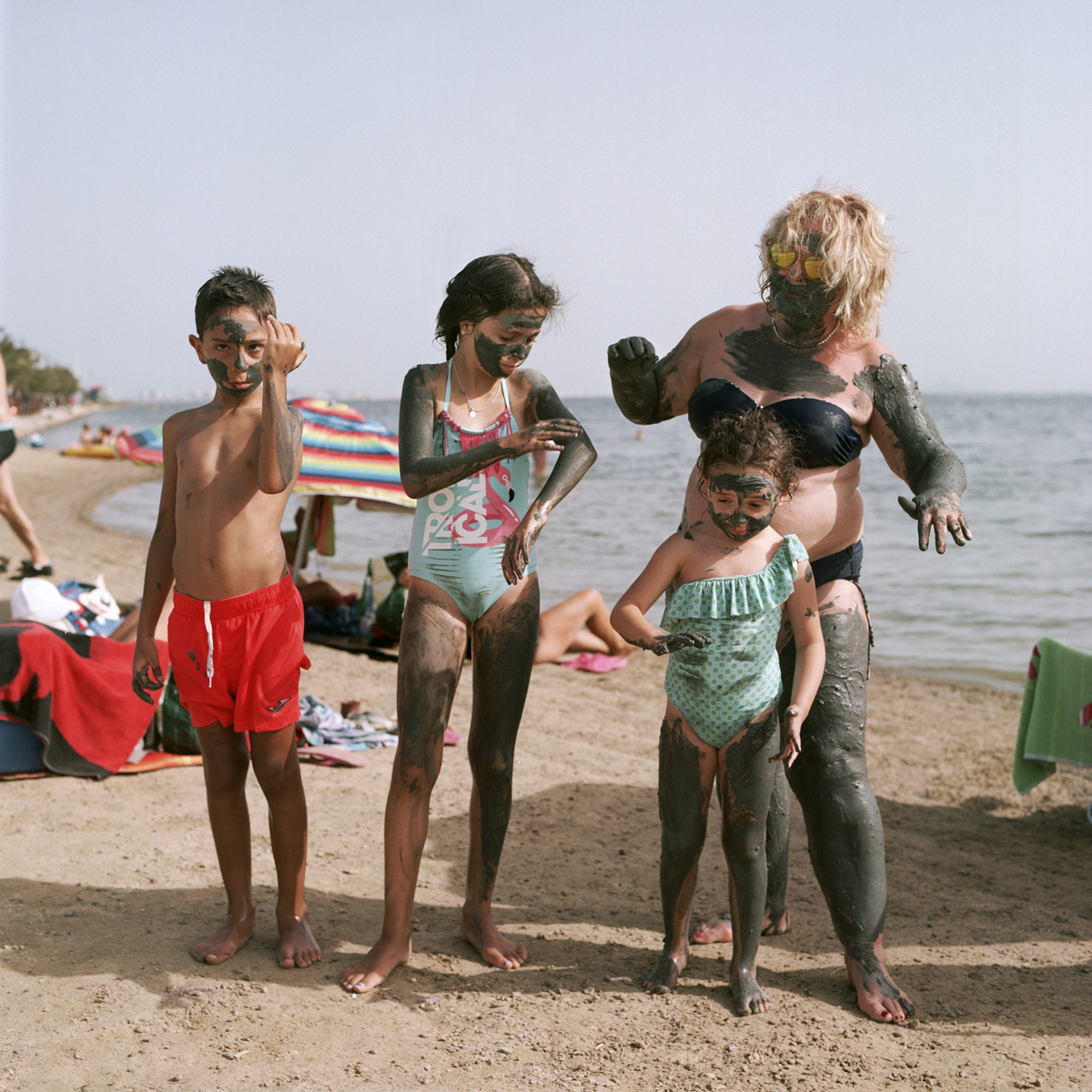 I love Larry Clark's work, Nan Goldin, Sally Mann, Richard Billingham, Sophie Calle, Diane Arbus, and Nobuyoshi Araki – although only the "Sentimental journey" stage of his work. I am also a cinephile and some of the filmmakers who have been a key in my inspiration process are Ingmar Bergman, Julio Medem, Wong Kar Wai, among others. I am very interested in researching social issues, the relationship between human beings and photography, 'diaristic' photography and exploring new documentary narratives, as well as the limits of the documentary genre.

I am very interested in the work of photographers in which the barrier between photographer and the photographed is diluted and in which the intimacy component is very present. I think this is only possible with long-term projects. On the other hand, I really enjoy discovering new realities and telling stories through photography. I find it a very powerful communication tool.

I have just presented a new work entitled 'Places close to my heart.’ It is a project about territory linked to childhood. Specifically, it deals with the emotional link established with the place where you grew up and, years later, you return and see that it has been the victim of an environmental disaster, resulted from years of neglecting and deterioration. This work is set in Lo Pagán, a district of San Pedro del Pinatar (Region of Murcia, Spain), of about 3,000 inhabitants where I lived until I was 18 years old and which has a treasure called Mar Menor where people go every summer to bath and apply the mud. This place has been sending out alarm signals for years, because of the large amount of nitrates that are dumped into the sea every year, but the biggest ecological collapse took place on 12 October 2019 when around three tonnes of fish died from an episode of anoxia in the waters. It was terrible to witness the scene of thousands of fish trying to reach the shore in search of some oxygen.

This year has been a difficult year because of the pandemic. Many exhibitions, cultural events, presentations have been cancelled. Added to this, there were the months when it has not been possible to leave the house to continue developing projects and producing new material. My practice has not changed though, I have simply had to devote more time to research at times when it was not possible to leave the house or there were severe mobility restrictions. I would like to think that the economy will recover but it seems to me that unfortunately the moment we are living in will end up affecting the cultural sector. 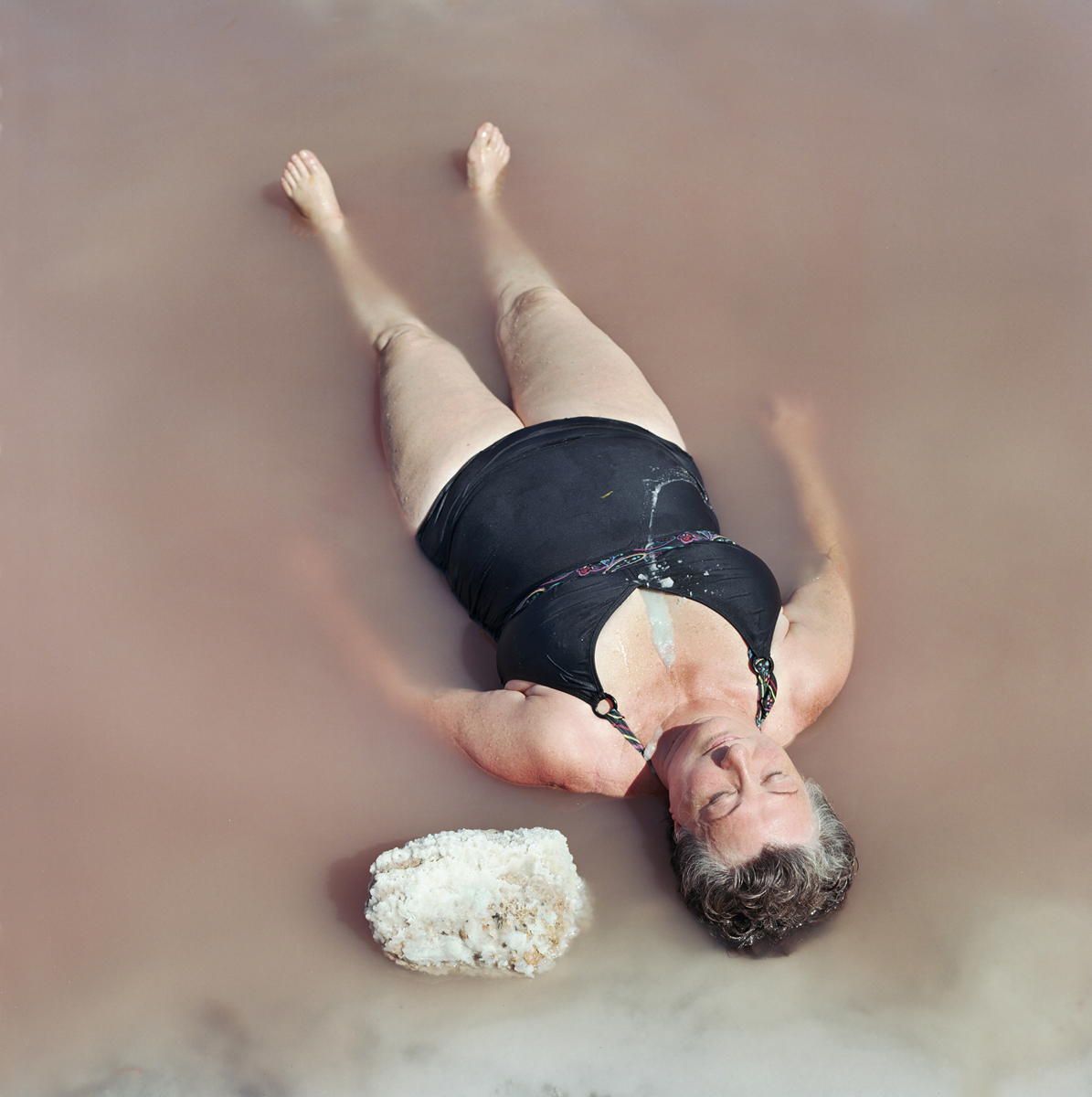 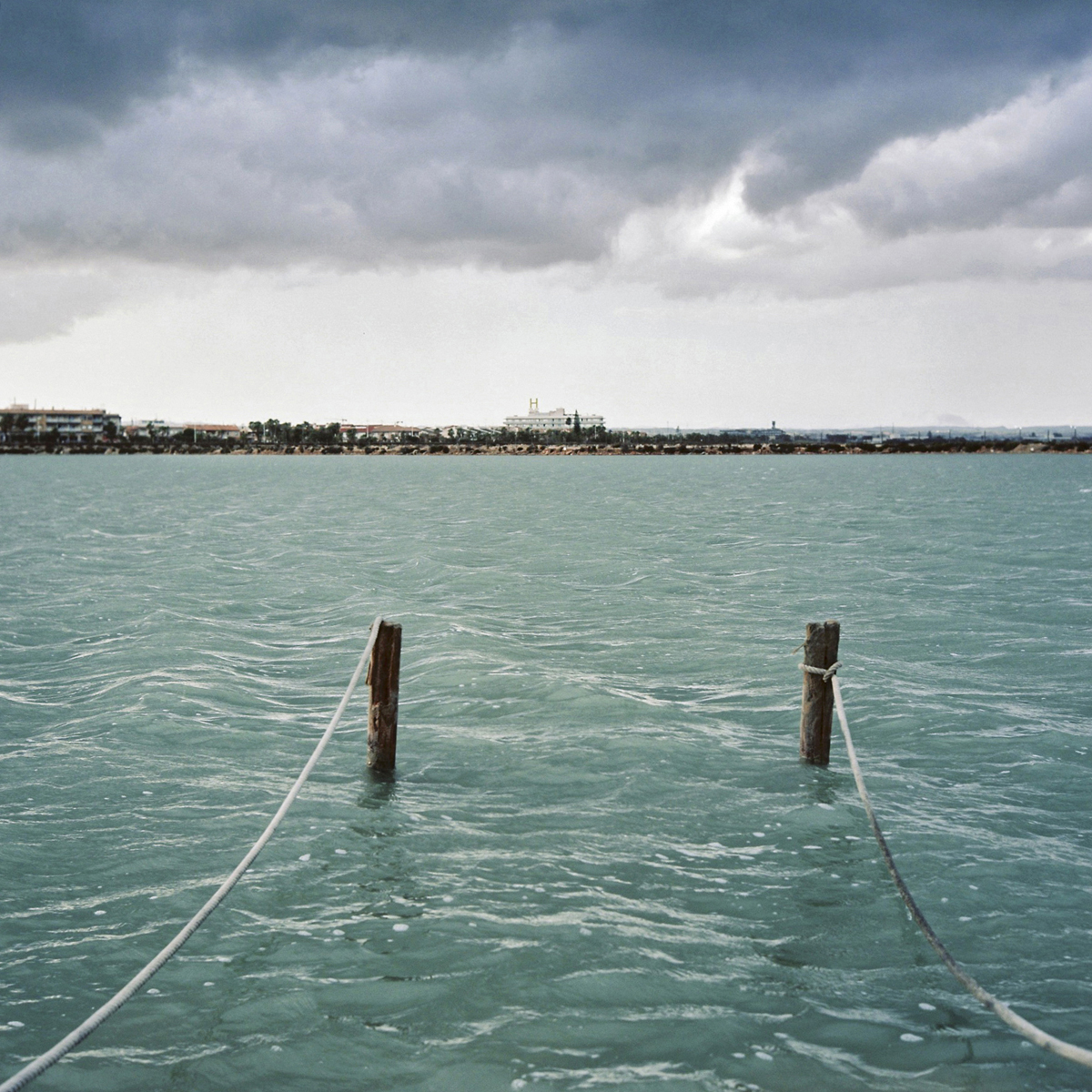 I have just moved to Rome where I am going to live for nine months. I've been awarded a grant by the Royal Spanish Academy in Rome and I'm going to develop the project 'Roma 2021.' The project takes as its initial reference William Klein's look at the Italian city at the end of the 1950s. This starting point will give way to a multidisciplinary artistic investigation about what Rome is like more than half a century after the artist mapped different corners of the city and what is the emotional connection of its inhabitants with the territory today. This work aims to explore the city in the 21st century and the affective relationship with the environment in a historical moment wounded by a pandemic.

I think the experience of being a Futures talent has been very positive in terms of broadening the network of professional contacts and getting to know the work of other artists.

Interview
Introducing Sina Niemeyer
“I’ve never seen myself as a great photographer but rather as an artist who is using the medium of photography to create stories and convey emotions in order to build empathy for certain issues.” In this interview, meet Sina Niemeyer nominated in 2020 by the Triennial of Photography Hamburg
Interview
Introducing Daniel Szalai
Nominated by Capa Center, Daniel Szalai is a Hungarian artist working on large-scale, photography-based projects. In this interview, he talks about his career and inspirations.
News
Meet the artists nominated by The Calvert Journal in 2021
We are happy to announce another group of artists to join Futures this year. The five artists were nominated by The Calvert Journal. They are Ada Zielińska, Bogdan Shirokov, Bede Kincsõ, Marat Dilman and Marina Istomina.
Thank you for subscribing!
Oops! Something went wrong while submitting the form.