Futures Photography keeps on introducing its talents. Today we are thrilled to introduce Alessia Rollo. We met her in Amsterdam during Unseen Amsterdam 2018 and we talked a bit with her. Here the interview by Sophie Wright. 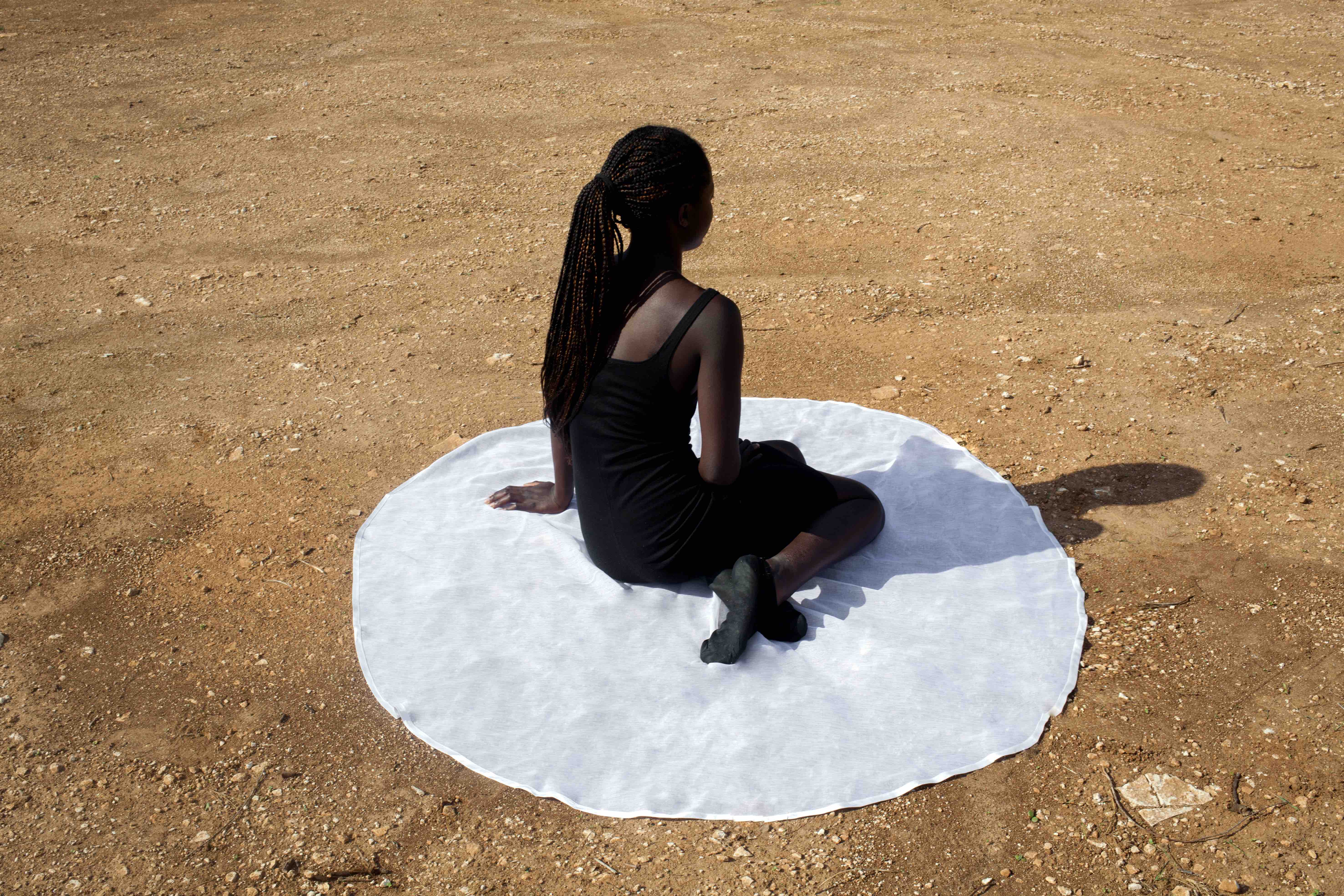 What are the main themes that drive your practice?

Now I use photography as a tool of investigation. When I started, I didn’t know anything about photography. I used it to communicate because I was in Ireland and I couldn’t speak English so I took pictures to show people how I was spending my days. In the beginning, I was taking still lifes that were really influenced by my Italian culture, so the colours were very Donatello, like painting but with photography. I soon got bored and tried to move forward. I spent two years without experimenting without a concrete goal, and then decided to abandon what I was doing. I started shooting using different techniques and mixing up genres, and it gave me a lot of freedom to not be so strict. Now, I feel photography is not a product but a process that brings me knowledge. I don’t mind too much about the quality, or about putting all of the meaning in one image.

What kind of images did you want to make as a counterpoint to these different media representations?

Maybe I didn’t want to say anything, but more to question. I wanted to question the rule of photojournalism, to not expect something totally true from what you’re looking at. The newspapers were full of images of dead migrants, and it was a kind of distortion of reality – I think of their lives as bigger, with many more details. This was really important for me to understand for myself, which is why I took portraits of these people where you can’t really see them. If you want to see more of them, you need to know them. In my opinion, you can’t just put a camera in front of people and leave. I used photography to offer people the opportunity to see that there are many possibilities, and many narratives in one situation. #weareinpuglia is the hashtag that they use in the place I live, which brings up happy people, families, beautiful landscapes, and ok, it’s part of the story. But there is something else. So it’s a mix between reality and mise en scène. You need to investigate what is true and not, it’s about the audience as well.

Tell about the name ‘Fata Morgana’.

It’s the idea of a mirage, an illusion. From my region you can see the Albanian mountains. But I discovered it’s a mirage. I use it as a metaphor to speak about the promises that bring people to Europe. For example, there are a lot of migrants that are employed in the fields to pick vegetables but I don’t know if they have a good quality of life. It’s just this economy that is using these migrants, offering them better than what they had before. It’s a myth. It was my response to this really straight way of focusing on the realities of migration, and my region as this kind of mythic land that is super beautiful and perfect.

Do you think photography can still convey complexity?

I think so. What I enjoyed here at Unseen is to see how photographers are using the medium as a tool to investigate their own realities. The picture itself is not interesting to me anymore but when I listen how artists research, and how much time you spend investigating and finding a good way to communicate is really great. It’s a machine that gives us a lot of possibilities but also a lot of responsibility. I felt this real responsibility which is why I didn’t want to create a kind of photojournalism, so I put a lot of fiction inside. You can interpret what’s true or not, and I’m not pretending to tell you the truth.

I’m currently studying visual culture in Milan, which is inspiring me to think about why we produce images. This hasn’t yet ended up in any of my photographic work, but I’m sure it will. To really go deeply into humanity’s need to produce images, as well as how each era has been shaped by how we make images. Each machine shaped how we perceive reality in a way. I’m also inspired by coincidences and errors in our reality – whatever escapes fixed categories or roles or established interpretation. That which Federico García Lorca called ‘magic realism’: everything we cannot control but that is there, in front of our eyes. A lot of my projects are born out of accidental appearances.

Interview
Introducing: Dávid Bíró
Dàvid Birò has been selected by the Robert Capa Contemporary Photography Center to be part of Futures Photography. David is based in Budapest, Hungary and his main focus is the correspondence of the photographic medium and perception.
News
Meet the artists nominated by ISSP in 2022
We are happy to announce another group of artists to join Futures this year. The four artists were nominated by ISSP: Kristine Krauze Slucka, Kristina Ollek, Sergey Melnitchenko, Konstantin Zhukov and Vika Eksta.
News
The Assembly #1 - Launch of the exhibition RESET
Within the Futures Digital Festival programme of talks, the curator Salvatore Vitale invited the artists Garry Loughlin, Ana Zibelnik and Dávid Biró for a conversation about the online exhibition RESET.
Thank you for subscribing!
Oops! Something went wrong while submitting the form.