Clémence Elman: I use photography to build narratives in which I question the medium itself and the position of the photographer

“I use photography to build narratives in which I also question the medium itself and the position of the photographer. I try to maintain a certain vagueness as to the border between notions of the real and the imaginary.” In this interview, meet Clémence Elman, nominated for Futures in 2020 by the Hyères Festival.

Born in 1992, in Paris, Clémence Elman spent her childhood in Pau (Southwest of France). In 2015, she graduated in Political Science (Sciences Po Toulouse) and moved to Berlin, where she began studying photography at the Neue Schule Für Fotografie. Following this, she joined the national school of photography (ENSP), in Arles, from which she graduated om 2020. She particularly works on the question of exoticism and on the family, using in her aesthetics the form of photographic documentary-fiction.

Below, she talked to us about her inspirations and career: 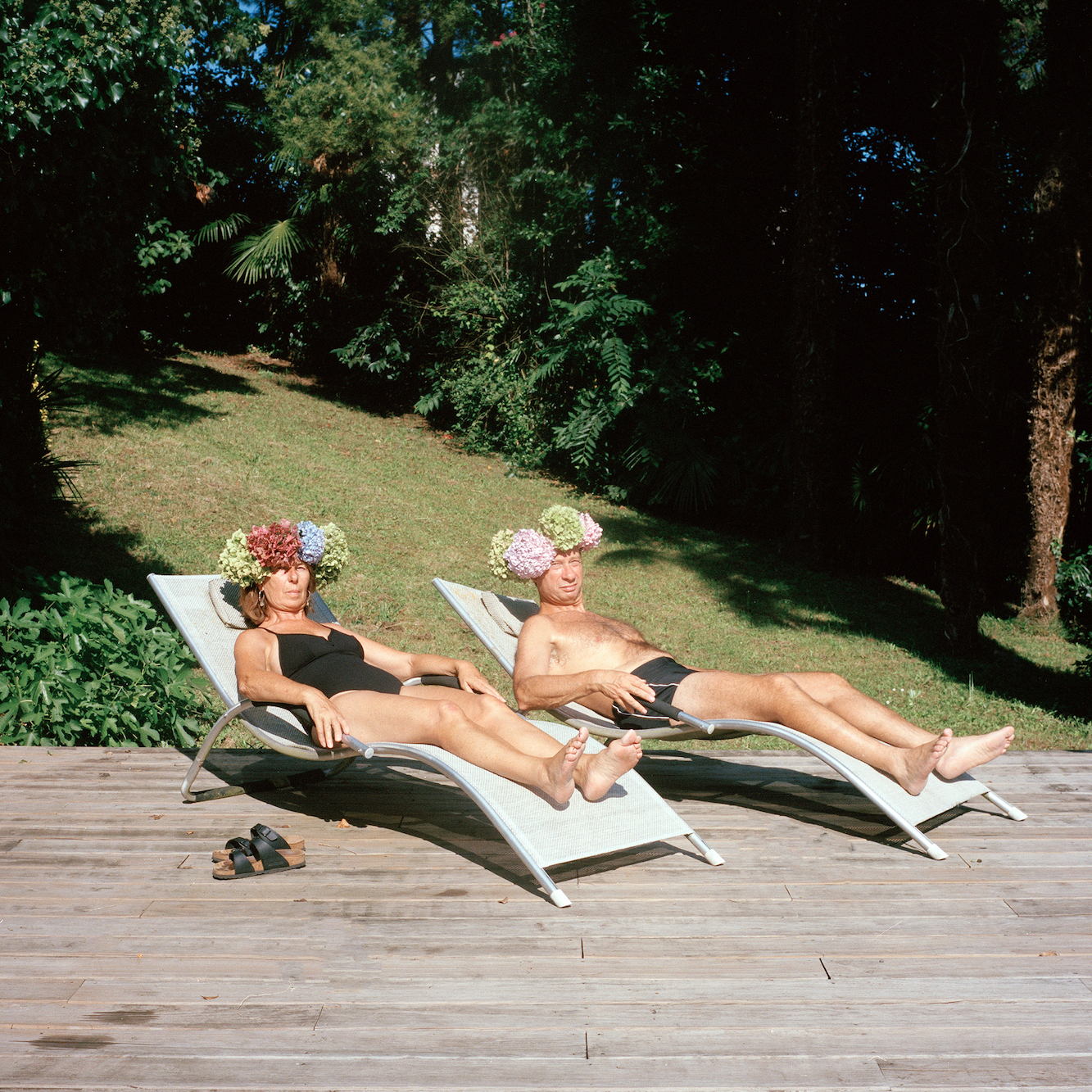 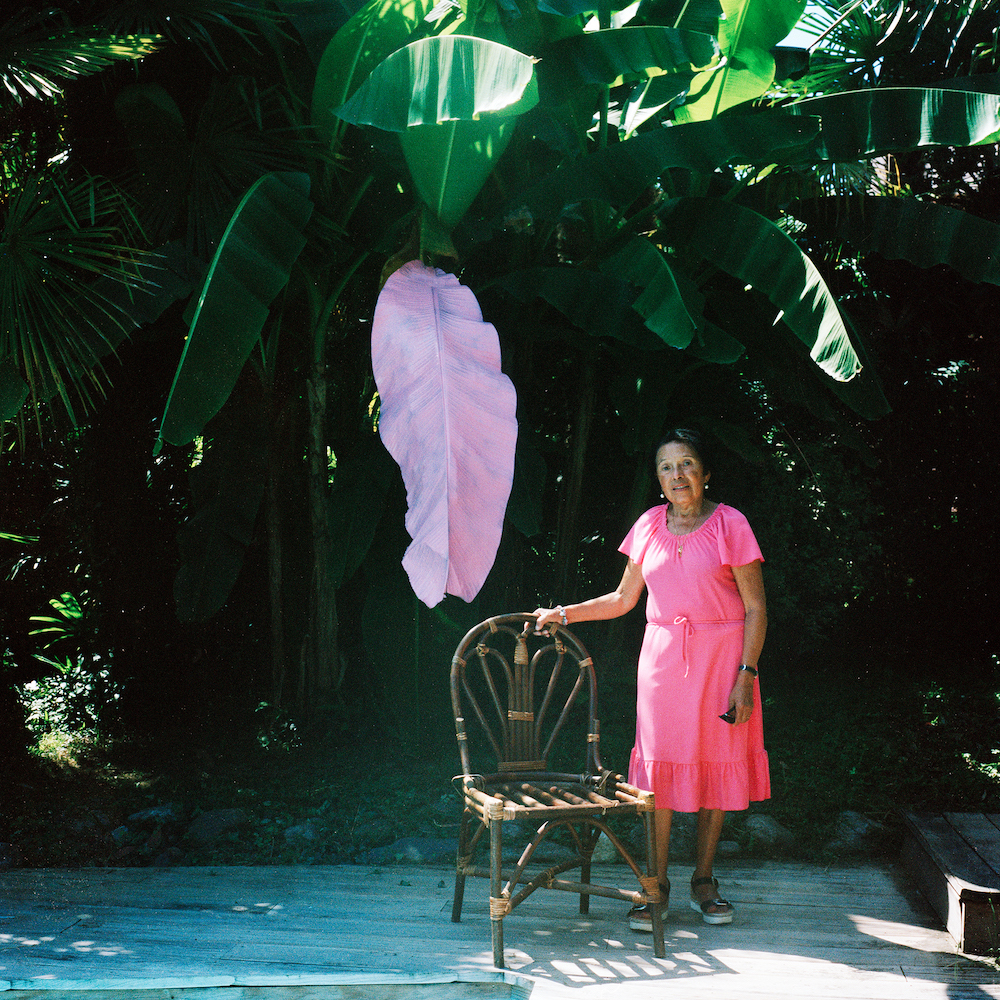 The first contact I’ve ever had with photography was the boxes full of family photos we have at home. Still today, I get a lot of inspiration by vernacular photographs. They can sometimes be the starting point of the staging I imagine.

Otherwise get inspired by different artists depending on the period and on my project. When I started to get interested in photography, I first discovered the very colorful works of the American photographers from the 70's (William Eggleston, Stephen Shore). I think I unconsciously kept a little of this influence. Later, I got very influenced by the work of Ren Hang and I can still feel it in the way vegetation is present in my work, there is also the early works of Cindy Sherman (portraits and self-portraits), or the staged portrait from Karen Knorr (Belgravia series), and among more recent ones I can mention, for example, the works of Nicolas Lo Calzo, Deana Lawson, and Pixy Liao whose aesthetics and photographic device speak to me. Jeff Wall remains a big reference for me. He allowed me to broaden my way of representing things and to rethink the notion of documentary and of narrative.

I mainly work on the question of family history, on the construction of identity, on our relationship to the "other" and the otherness - in particular through the question of exoticism - and the representation of these themes in photography. This series showed here [in this page], La Fin des Voyages, is questioning our relationship to travels and to “elsewhere” as Westerners.

I use photography to build narratives in which I also question the medium itself and the position of the photographer. I try to maintain a certain vagueness as to the border between notions of the real and the imaginary. In my staging, my relatives and I become the actors of a documentary-fiction, the imagined real create a new visual space.

In the continuity with the series La Fin des Voyages, I started to work on a new chapter of this work on exoticism. I am focusing on the “wild print” and its social, symbolic, and political representations. This is a theoretical and a photographic work. Besides that, and more related to the current context, I am working on a series with my grandfather. We both ritually stage ourselves during meals taken at his house according to discussions we have around the table. 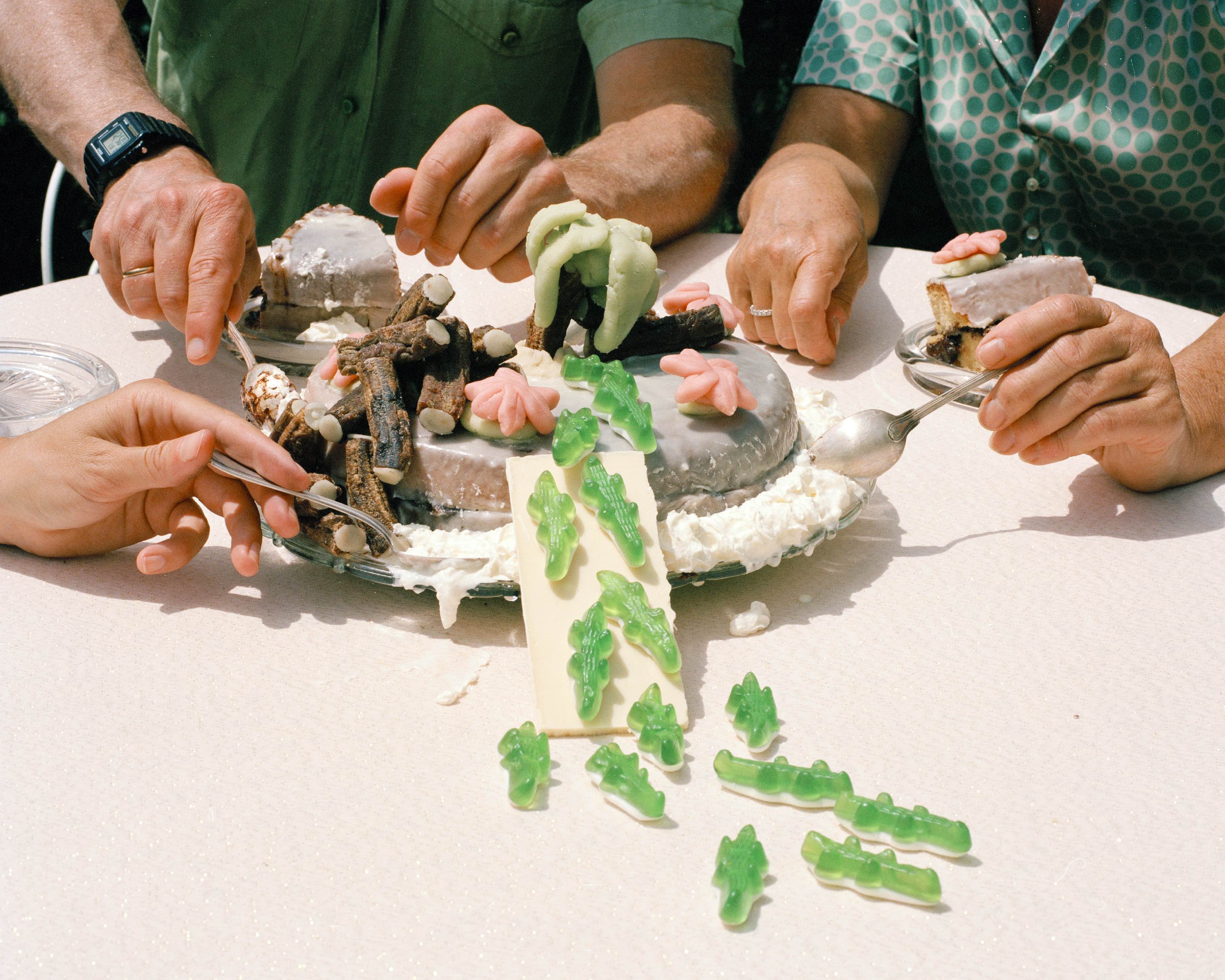 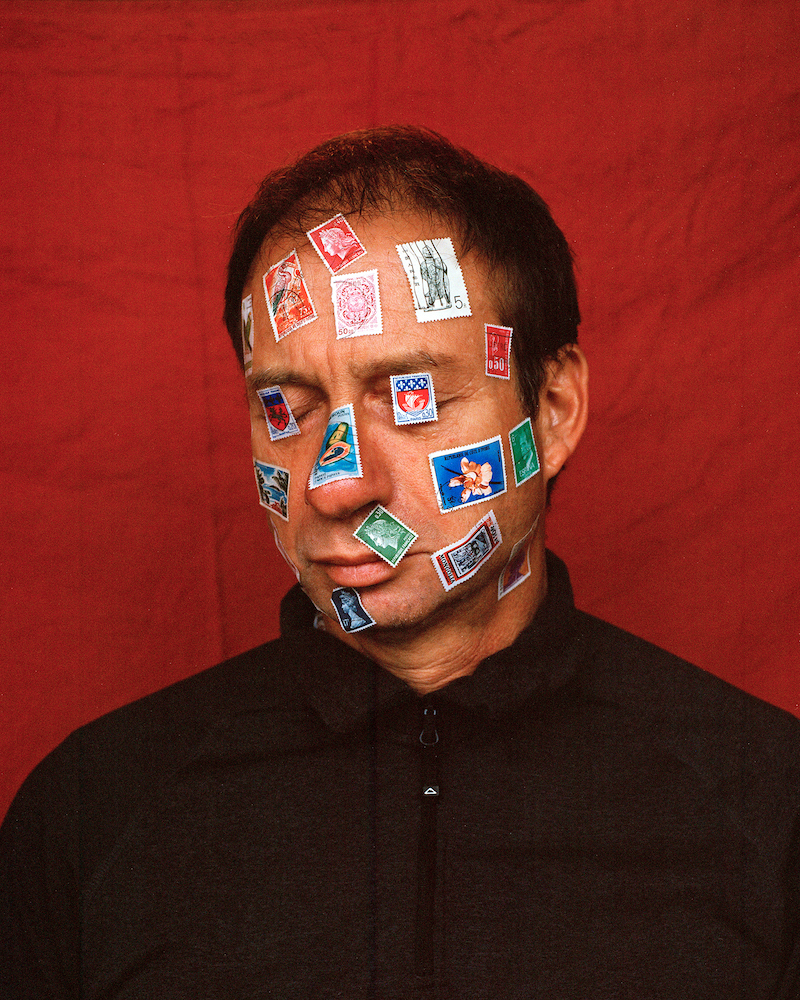 We have been facing a lot of challenges since 2020. How do you see this moment for art? Is it changing your practice?

I obviously think it’s a complicated period for artists and cultural institutions. I just graduated in June 2020, and the period following studies is normally not easy, this context reinforces doubts and discouragement. But I believe doubt is beneficial. Even if we cannot/should not ignore the current context, I think we must continue at all costs to work on started projects or projects that can be done despite restrictions. After all, artists always start working from a constraint or a feeling of impossibility, whether financial, material, political or symbolic; they develop devices to get around it.

It’s changing my practice in the choice of projects that I choose to work on at the moment. Also I think it raises a lot of questions about the general dematerialization process. All actors of the artistic and cultural sphere should take this reflection into consideration.

I will first continue working on my current projects.

I think Futures can be an opportunity to be in contact with professionals from the photography world and other artists. It can also give visibility to my work and push me to verbalize it more.

Interview
Introducing Giovanna Petrocchi
Meet the Italian artist nominated for Futures by Camera. Her work combines personal photographs with found imagery and hand-made collages with 3D printing processes. In this interview, she talks about her projects and inspirations.
News
Meet the artists nominated by FOMU in 2022
We are happy to announce another group of artists to join Futures this year. The eight artists were nominated through by FOMU: Arian Christiaens, Gulsah Bayrak, Barbara Debeuckelaere, Lars Duchateau, Rami Hara, Alice Pallot, Ligia Poplawska and Seppe Vancraywinkel.
Interview
Introducing Vera Ryklova
In this interview, meet the talent nominated for Futures by PhotoIreland this year. Vera is a lens-based media artist who lives and works in Dublin. She employs her own body and her own experience to intimate women’s reality to the public eye, which makes her the subject of her own work.
Thank you for subscribing!
Oops! Something went wrong while submitting the form.