Brave Boy Studio: We are inspired by stories taken from the world

“As audiovisual creators, we are inspired by stories taken from the world. We feed on other people's memories, cultural messages, and family archives.” In this interview, meet Brave Boy Studio, nominated for Futures in 2020 by Fotofestiwal Lodz.⁠

The Brave Boy Studio is an independent film production company founded in 2019 by Jan Kazimierz Barnas and Wojciech Kamerys in Lodz, Poland. They provide comprehensive film production, from the script to post-production. They have worked with artists and labels from France, Czech Republic, Israel, Bosnia, Kazakhstan, Estonia and Russia, among others. They also produce their own films. ⁠ ⁠

Below, they talk about their work and inspirations:

As audiovisual creators, we are inspired by stories taken from the world. We feed on other people's memories, cultural messages, and family archives. This, moreover, became a motivator for collective activities and for the final establishment of the BRAVE BOY STUDIO film company.

The medium of photography has been close to us for many years. We both started our adventure with analog photography at a very young age, and the last years of our activity have allowed us to develop this relationship between the creator and the medium to a relatively high level.

We are fascinated by the silver substrate and the possibilities it offers. Often, it is not the image itself that is most important in the implemented projects, but reflection on the selection of appropriate media for this fragment of reality. The silver substrate, the photographic plate, is a living organism which, when properly treated, takes various forms, subject only to the imagination of the creator.

The last project we worked on was "Returns: Setomaa", which saw the light of day during this year's edition of FOTOFESTIWAL. The project tells in a relatively metaphorical way the life and origin of the Seto people, who live in the south-eastern part of Estonia.

The life of the Seto people goes on slowly. They live far from civilization, surrounded by forests and lakes.

The rush of the modern world is not known to them or they have forgotten about it long ago. More residents return home after many years.

They often led a prosperous life among the Estonian elite cultural, business and political. However, is it possible to live far from your own fatherhood, the land of your ancestors?

Is it possible living with a feeling of abandoning one's own nation?

It is difficult to define what could be the main element influencing cultural memory. It is rather a set of behaviors used by parents, guardians, towards children.

A certain mysticism of their traditions, beliefs, the celebration of community significant days, leaves a mark on Seto.

An important element of their identity is the land of their ancestors, which influences them in some way.

The seto tradition and culture, cultivated by the community, is rooted deeply in the archaic tribal tradition.

A certain stage of the project was closed with this exhibition, but we still have to travel to Estonia and Russia to elaborate the problems of this nation as much as possible. 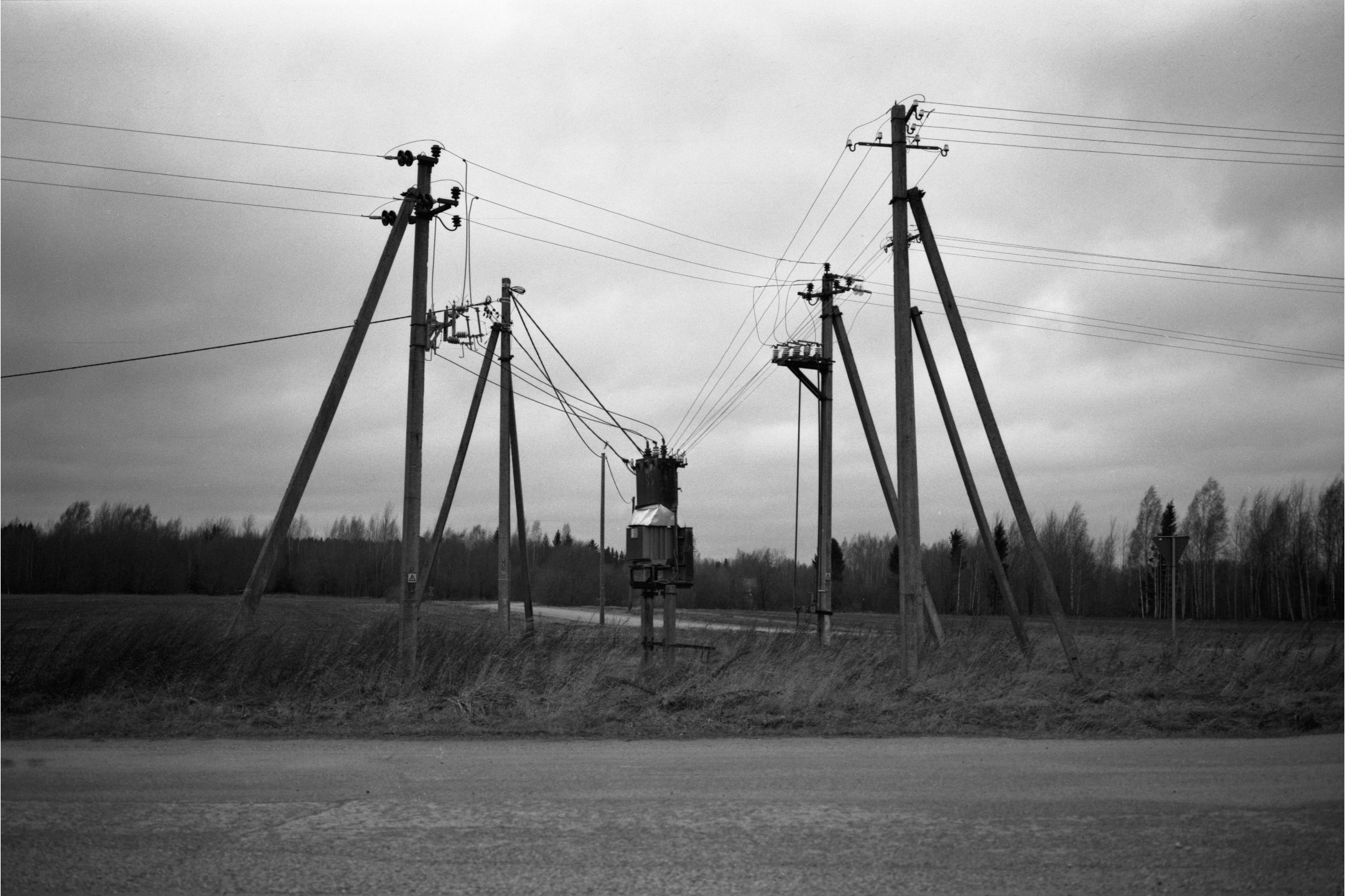 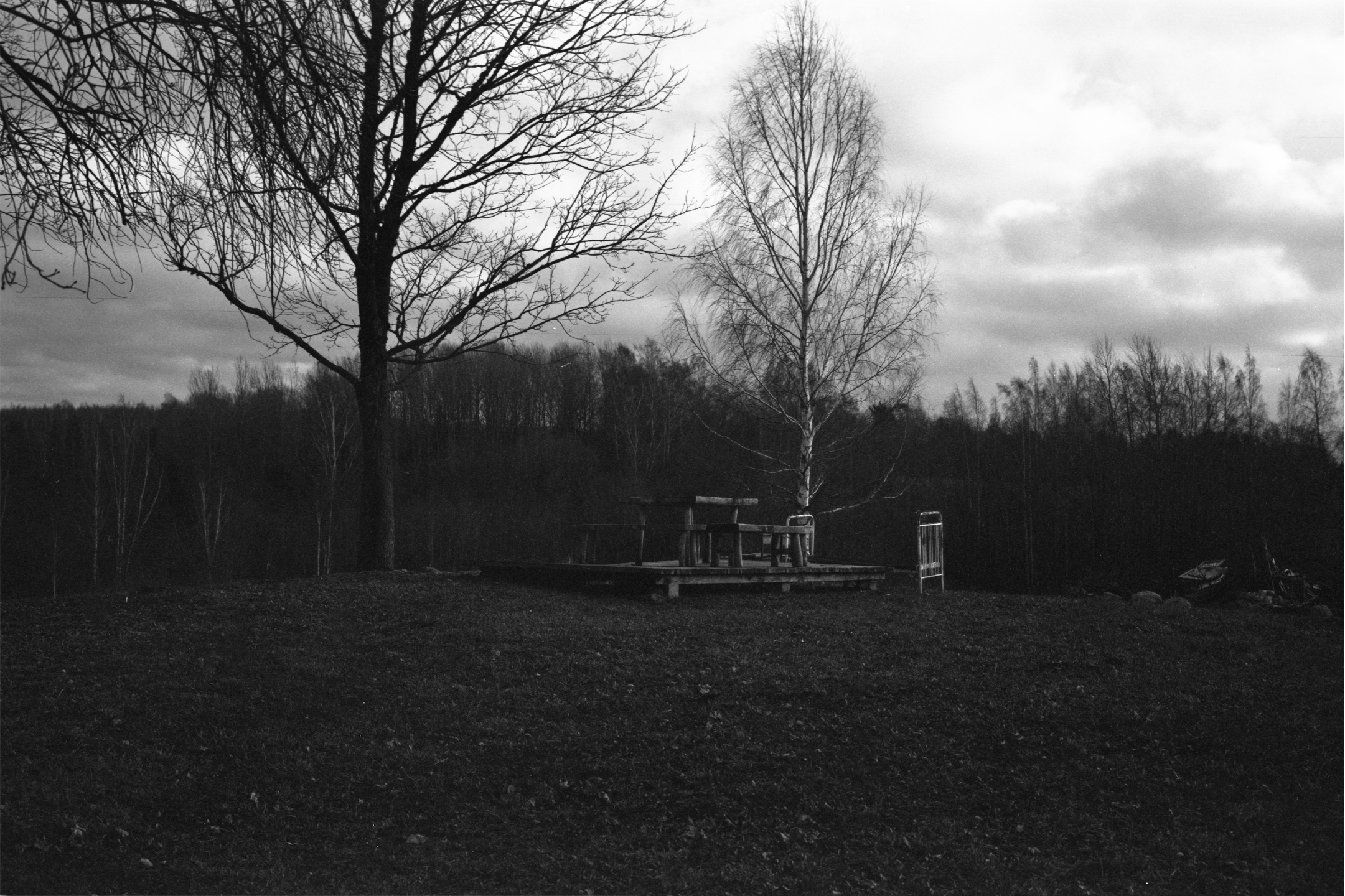 It certainly poses a lot of challenges when it comes to the implementation of previously discussed topics, some of our implementations had to be postponed to an undefined date. However, despite the current situation, we started working on new projects, related quite strongly to the archives we created in conjunction with the collections from world museums. A fascinating project that should take shape by the next year in a more readable form.

The project will tell about countries affected in the past or currently undergoing systemic changes. We focus on the social aspect, what is left, but we also use metaphorical representations of the changes themselves. We hope that the project will take the form of a photo book.

We look forward to finalizing our conversations with creators and mentors at the events organized by FUTURES, these were exciting meetings that we hope will result in new collaborations on the international arena in the future.

News
The Assembly #4 - Talk with Igiaba Scego and Nicola Lo Calzo
Watch now The Assembly #4 - Decolonization, representation and power in the contemporary cultural scenario. In this talk organized by Camera - Centro Italiano per la Fotografia, the curator Giangavino Pazzola invited Igiaba Scego and Nicola Lo Calzo.
News
FUTURES and Magnum Photos join forces for new three-year program
FUTURES and international photo agency Magnum Photos will be partnering for the next three years for the online course FUTURES: Learn with Magnum Photos. Through guest lectures by experts and well-known photographers, the study coaches, supports, and inspires emerging photographers.
News
Futures Digital Festival: Third week's programme
We are excited for a new week at the Futures Digital Festival: RESET. Here we share with you some details of our programme for this third week (18-24 October).
Thank you for subscribing!
Oops! Something went wrong while submitting the form.