Alexander Kadow: "There are different types of photography and each one has its own context"

Selected for Futures by the Triennial of Photography Hamburg, Alexander Kadow is a German artist, based in Hamburg.

“I’m inspired by thinking about what photography is able to represent and where its limits are,” he explains.

The examination of the possibilities and limits of photography plays a decisive role in his work, in which he combines experimental analogue and digital photography, and documentary and scientific imagery researches.

In this interview, Alexander talks about his career and inspirations:

I’m inspired by thinking about what photography is able to represent and where its limits are. When thinking about a topic which interests me for a new project, I start with a research but simultaneously I think about the material of photography and try to find a specific way to use it for this topic. There are different types of photography and each one has its own context. While analogue, black and white photography has a more trustworthy character, colorful abstract photography often seems to be flat. But I think these are often stereotypes, and I like to play with this.

When I started to take pictures, the smartphone wasn’t established yet and therefore I can say it was a decision to buy a camera and use it in my daily life. I started with an analogue camera and I often took pictures just "to see what things look photographed by me”, as Garry Winogrand stated it for himself. While using it for documentation, I always liked the experimental play with it and the tension between picture and reality. Other mediums don’t have that tension in such a strong way.

I had two main topics I focused my research on for a longer time in the last years. ‘Welzow-Süd, 2015-2017’ thematized a brown coal area in eastern Germany and the history of sacrificing large areas of nature and old villages for it. I documented the landscape of the area with a 4x5 camera and focused my view on the ‘renature’ process. I was fascinated by the landscape which looked like a nature reserve on first sight but developed a strange postindustrial character on the second. This area speaks about the humankind and its way to treat nature for its own temporal advance, but also about nature and its power to outlive the humanity.

In ‘Baltic Sea, 2019’, I focused on the Baltic Sea in which still large amounts of ammunition lay on the ground. They were dumped into the sea after World War II. Like in the former project it was also a ‘landscape’ I was interested in and the traces and scars of human history. Since I couldn’t and didn’t want to use the same strategy as in the former project, I produced several smaller bodies of works circling around the topic, but also can stand for itself. The ‘Baltic Amber’ series is part of this for example. Currently I am developing new concepts which further challenge the medium of photography.

It is a great experience to be part of a community of people from all over Europe who bring many different ideas and views with them and form something like a temporary state of the developing of photography. The meeting at Unseen Amsterdam was a fun weekend but also helped getting in touch with some of the artists. It also helped developing self confidence in presenting myself as an artist working with the medium photography.

Can you share with us a little bit about your plans for the future after being part of the platform? Do you have any new projects in mind?

I am constantly working on several states of projects. While the finished ones have to be presented online and at exhibitions, I develop new ideas and strategies. In 2021, I will also graduate with the MFA at HfbK Hamburg (university of fine arts). 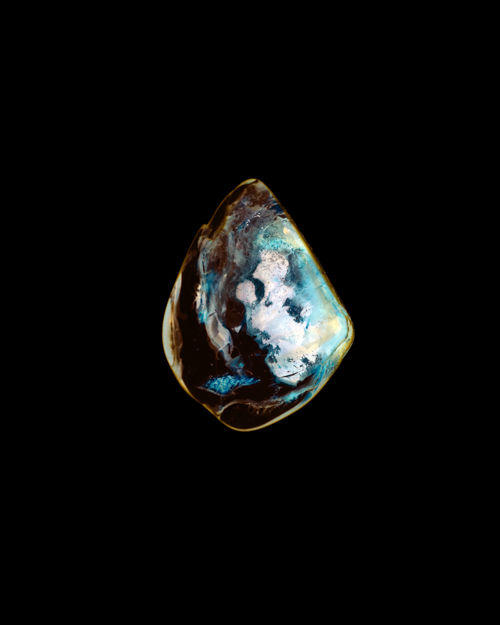 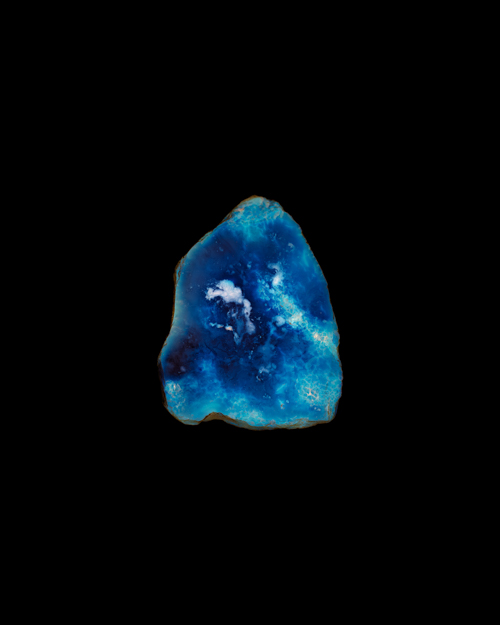 Interview
Introducing: Domenico Camarda
Domenico Camarda (b. 1990) was selected for Futures by CAMERA – Centro Italiano per la Fotografia. He currently lives in Turin where he works as freelancer and on his own research projects.
News
CAMERA announces its Futures Talents of 2020
Discover the group of artists nominated by CAMERA to join our platform this year. They are: Camilla Ferrari, Camillo Pasquarelli, Giovanna Petrocchi, Marco Schiavone and Marina Caneve.
Interview
Introducing Shia Conlon
“Most of my work somehow derives from wanting to be more than your body, especially if the one you find yourself in doesn’t really match how you feel.” In this interview, meet Shia Conlon, nominated for Futures by the PhotoIreland Festival.⁠
Thank you for subscribing!
Oops! Something went wrong while submitting the form.