Songs for women and birds

Pauline Hisbacq's work, in photography or through the manipulation of archival images (collages, montage), evokes in a poetic way the questions of youth, desire, rites of passage and resistance. She looks for feelings in forms and figures. She explores today what links the intimate and the political, the myth and the contemporary.

The project Songs for women and birds is a set of collages elaborated from the archive images of the Greenham Common Women's Peace Camp (1981-2000). Here, ordinary women fought peacefully, in single gender, against the installation of nuclear missiles by the United States, right here in England, which contributed to maintaining the terror of the Cold War. They used to sing in resistance to the police, and more generally to the world of domination, for the preservation of future generations, the hope of peace, the protection of humanity, and the respect of nature.

The collages focus on the way in which women inscribe their bodies in a gesture of struggle at the antipodes of the current manifestations. The first stake to communicate their revolt was to be always peaceful, even in front of the police repression. It was thus necessary to weld the bodies, in the tenderness, to make front vis-a-vis the domination which they denounced and which attacked them.

Scissor cuts are made on the archival images of the struggle, to show the body language specific to the women of Greenham. 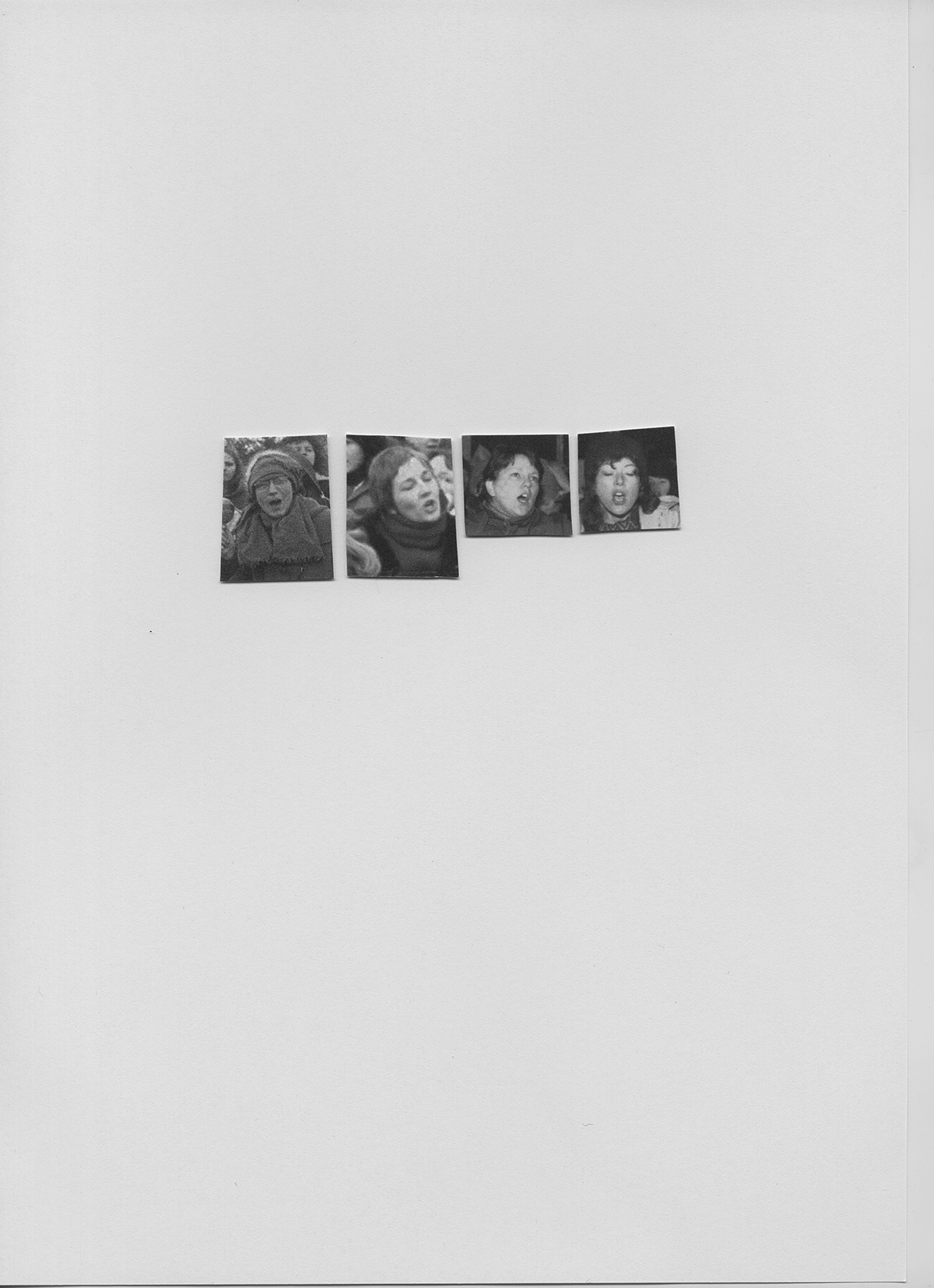 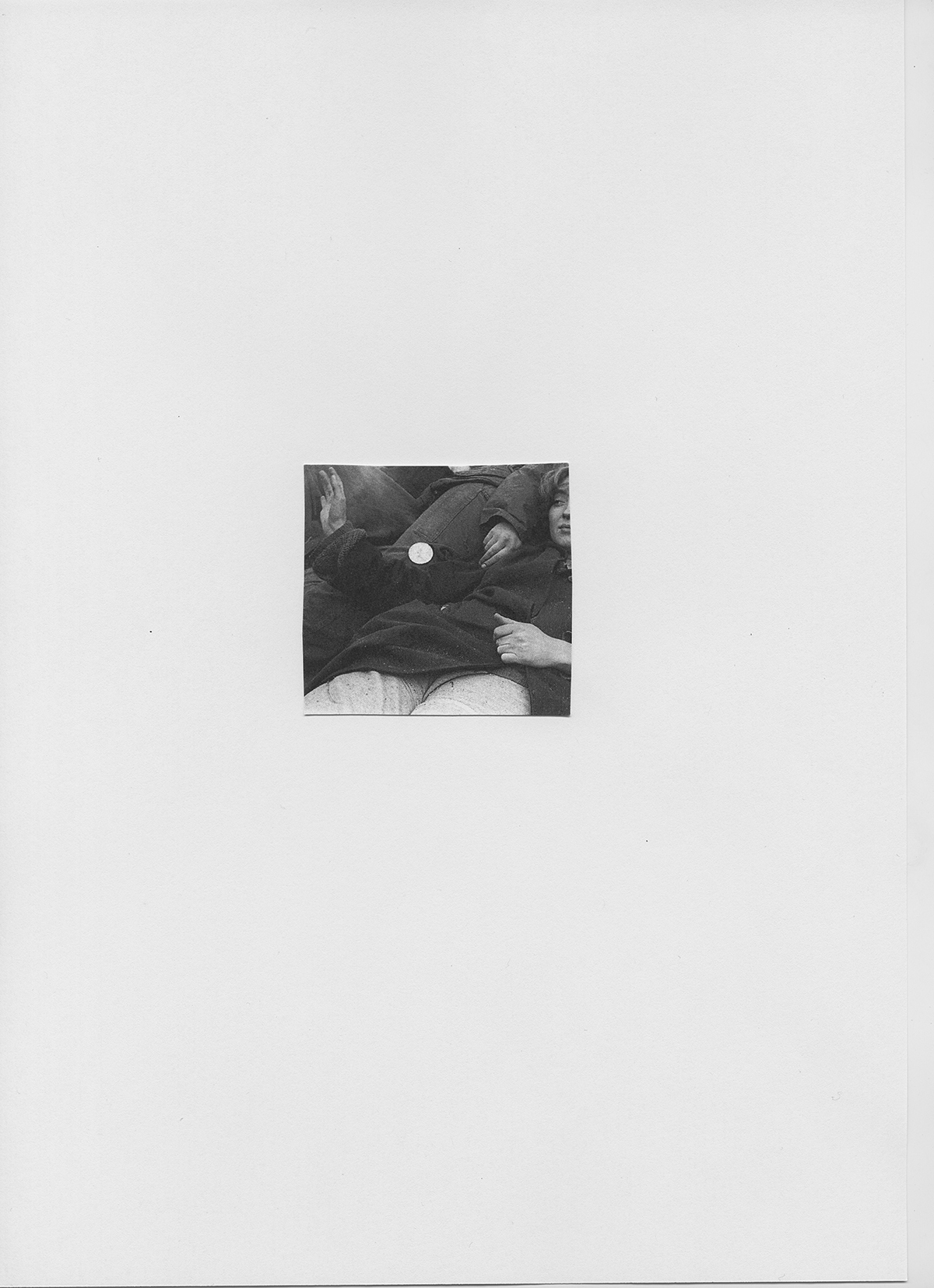 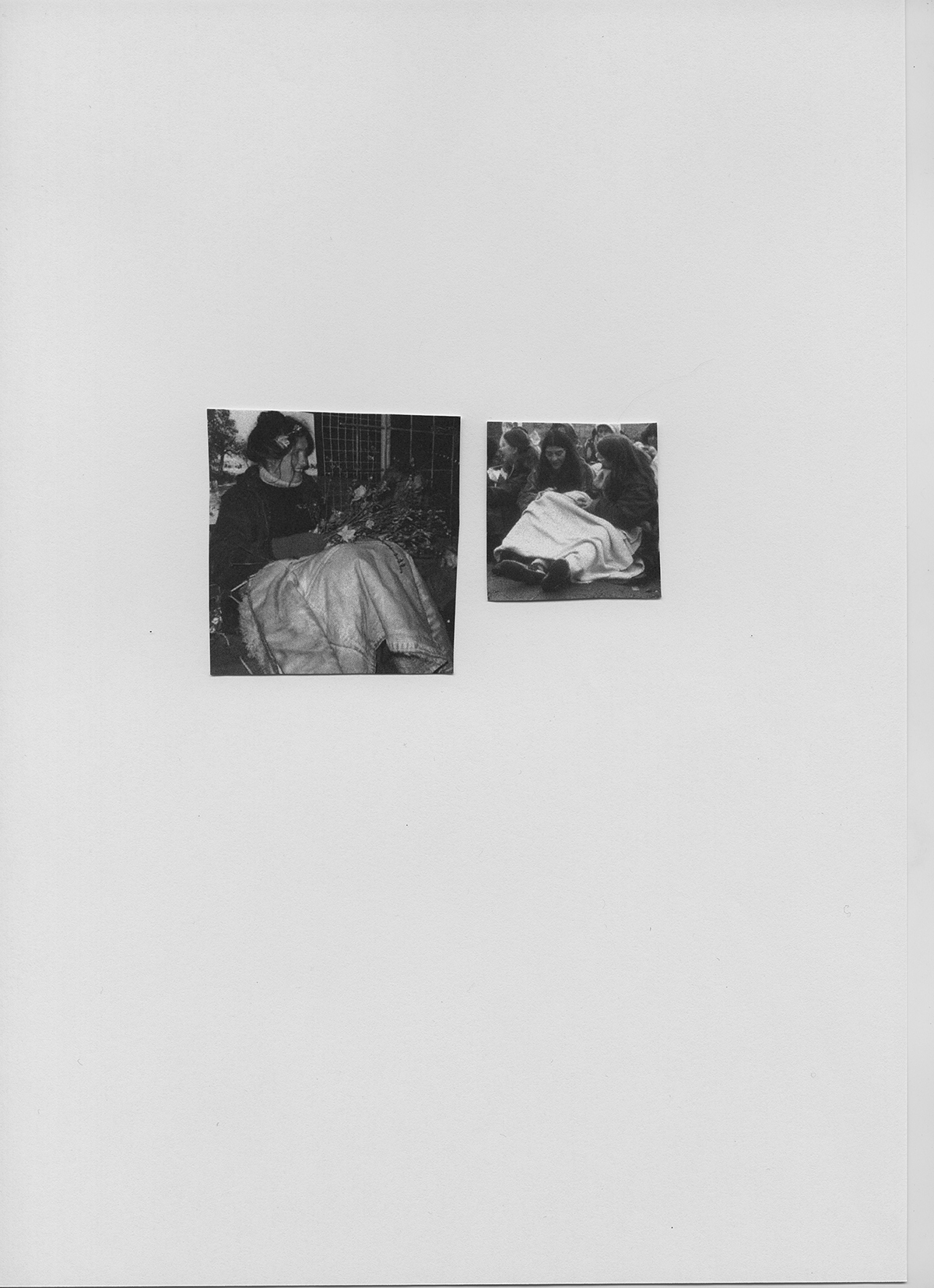 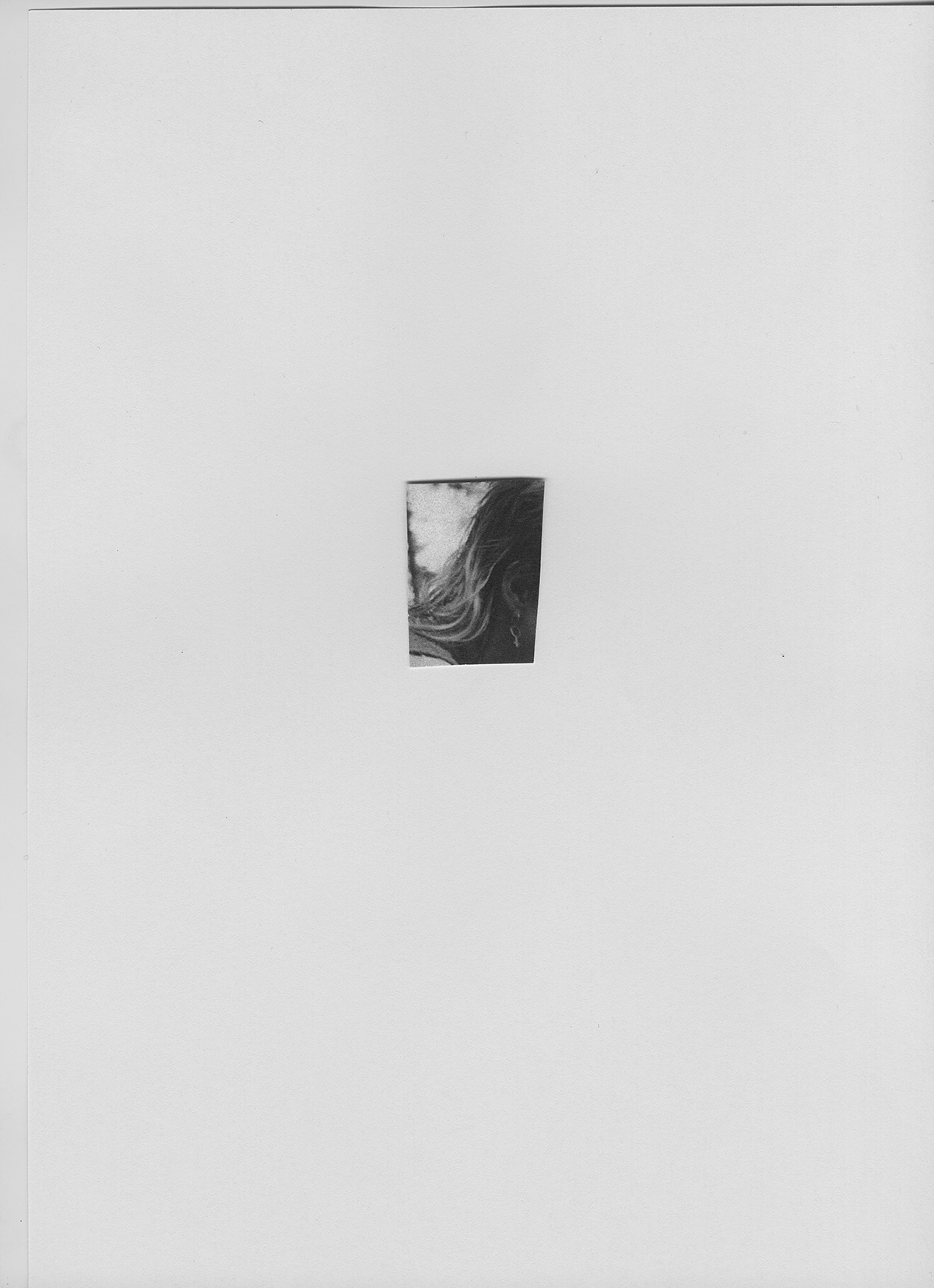 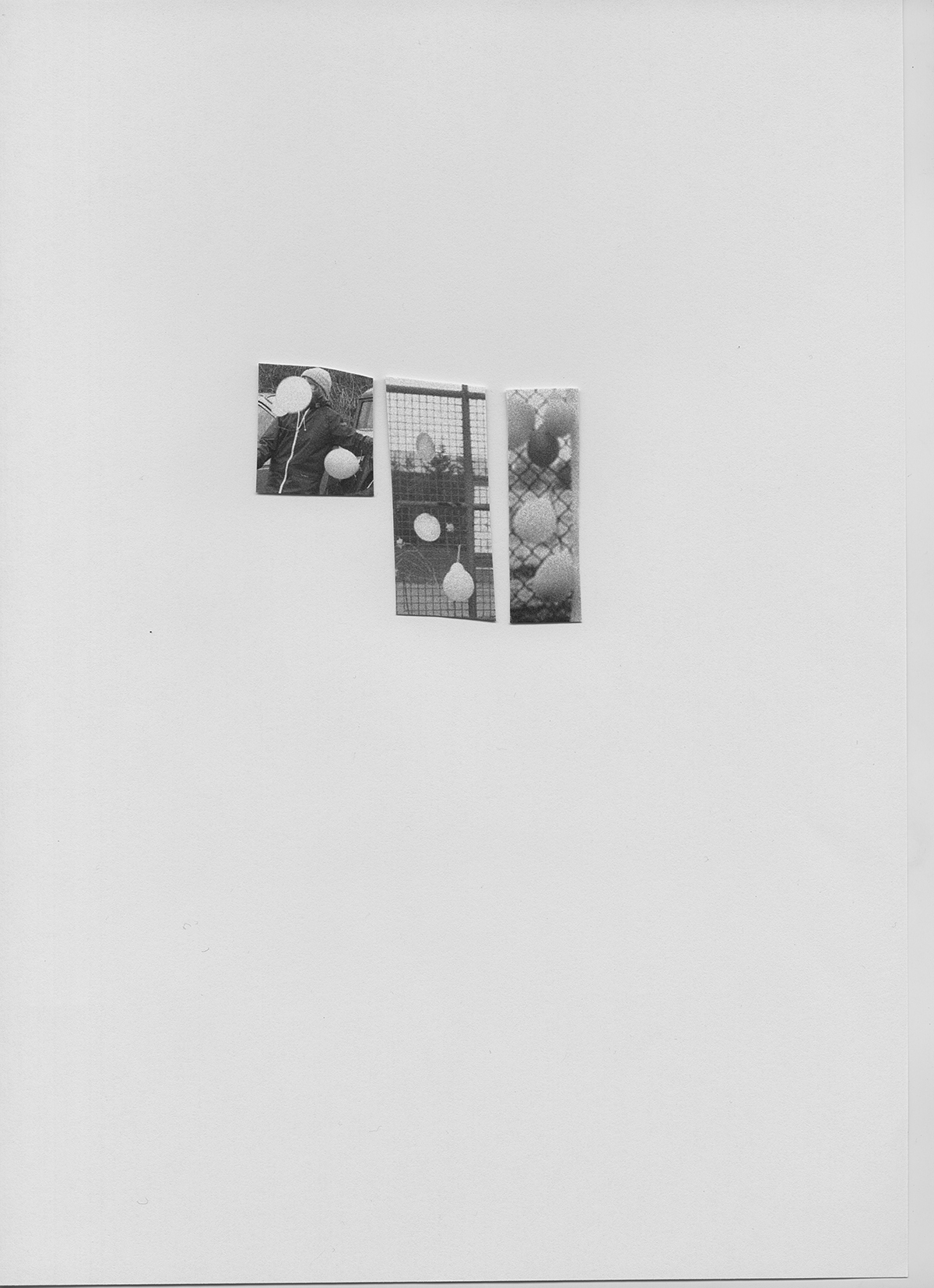 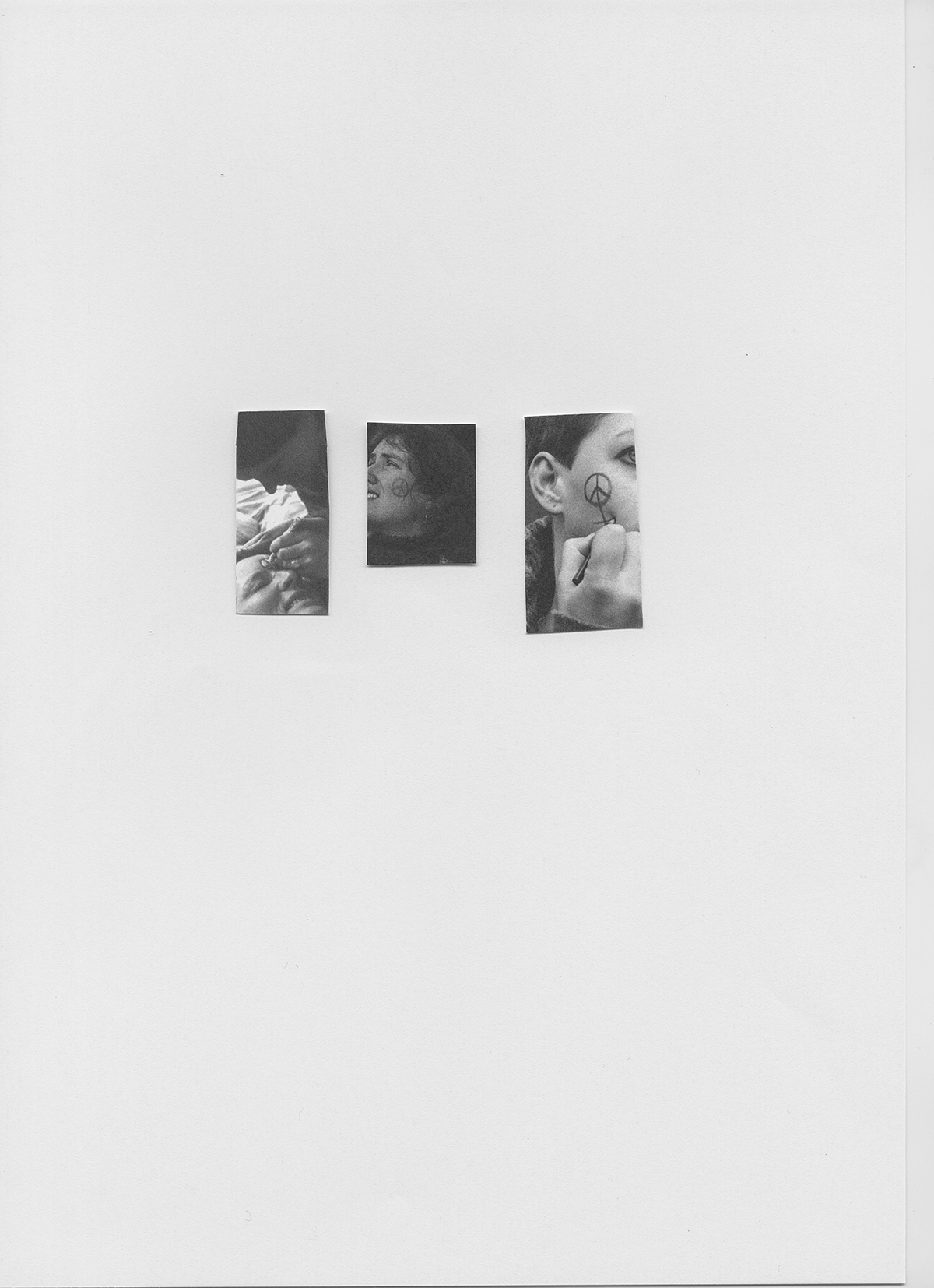 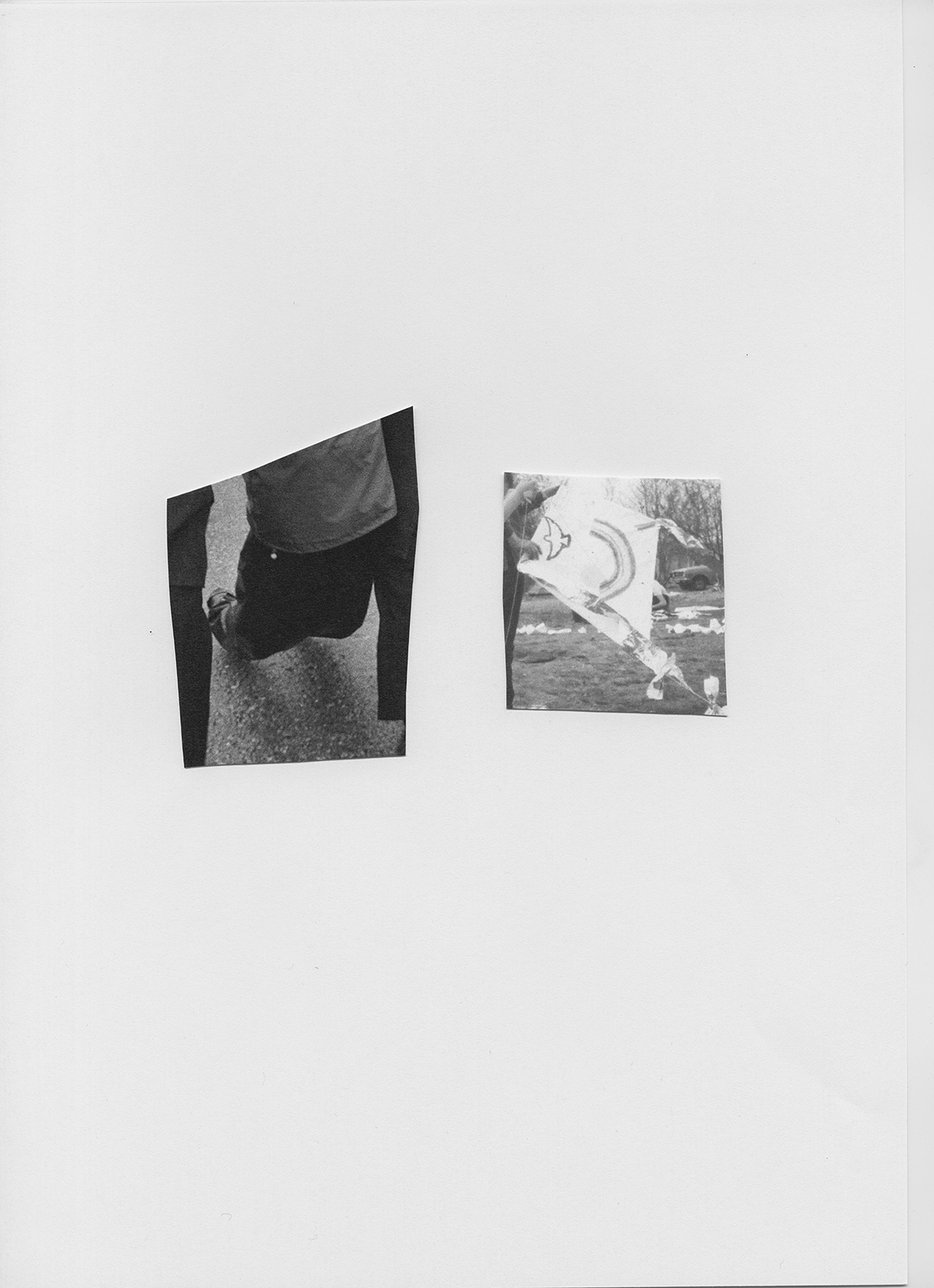 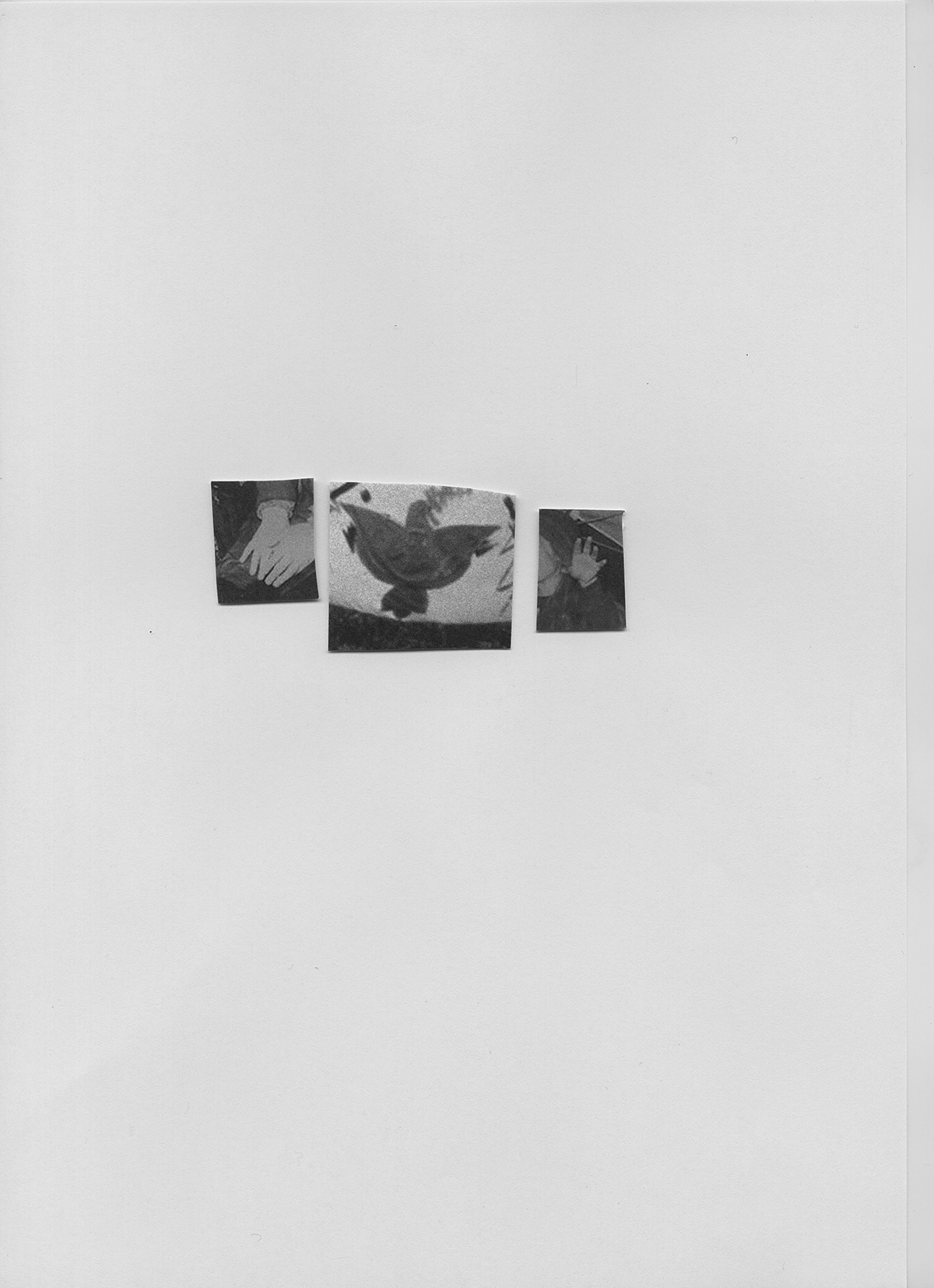 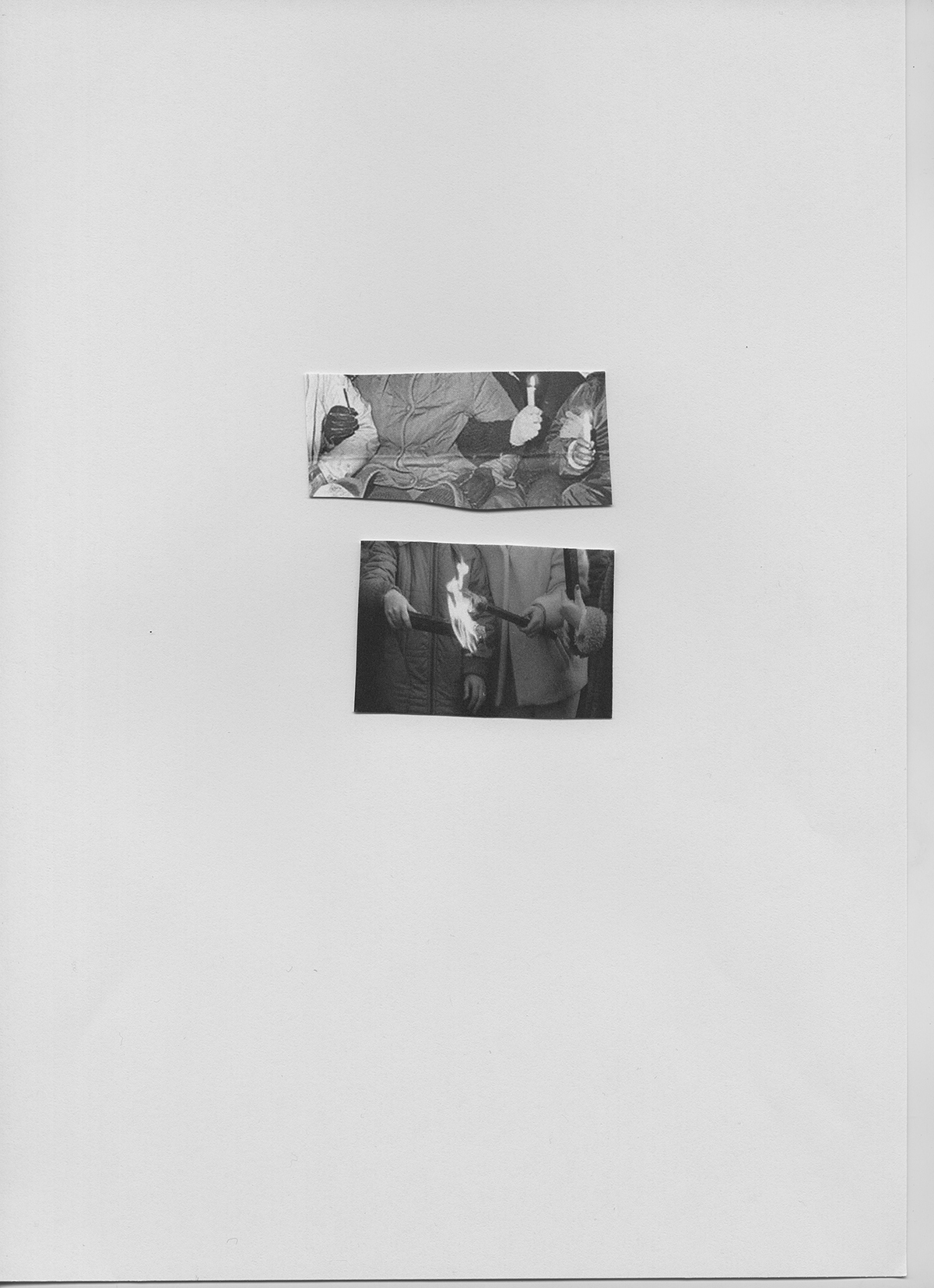 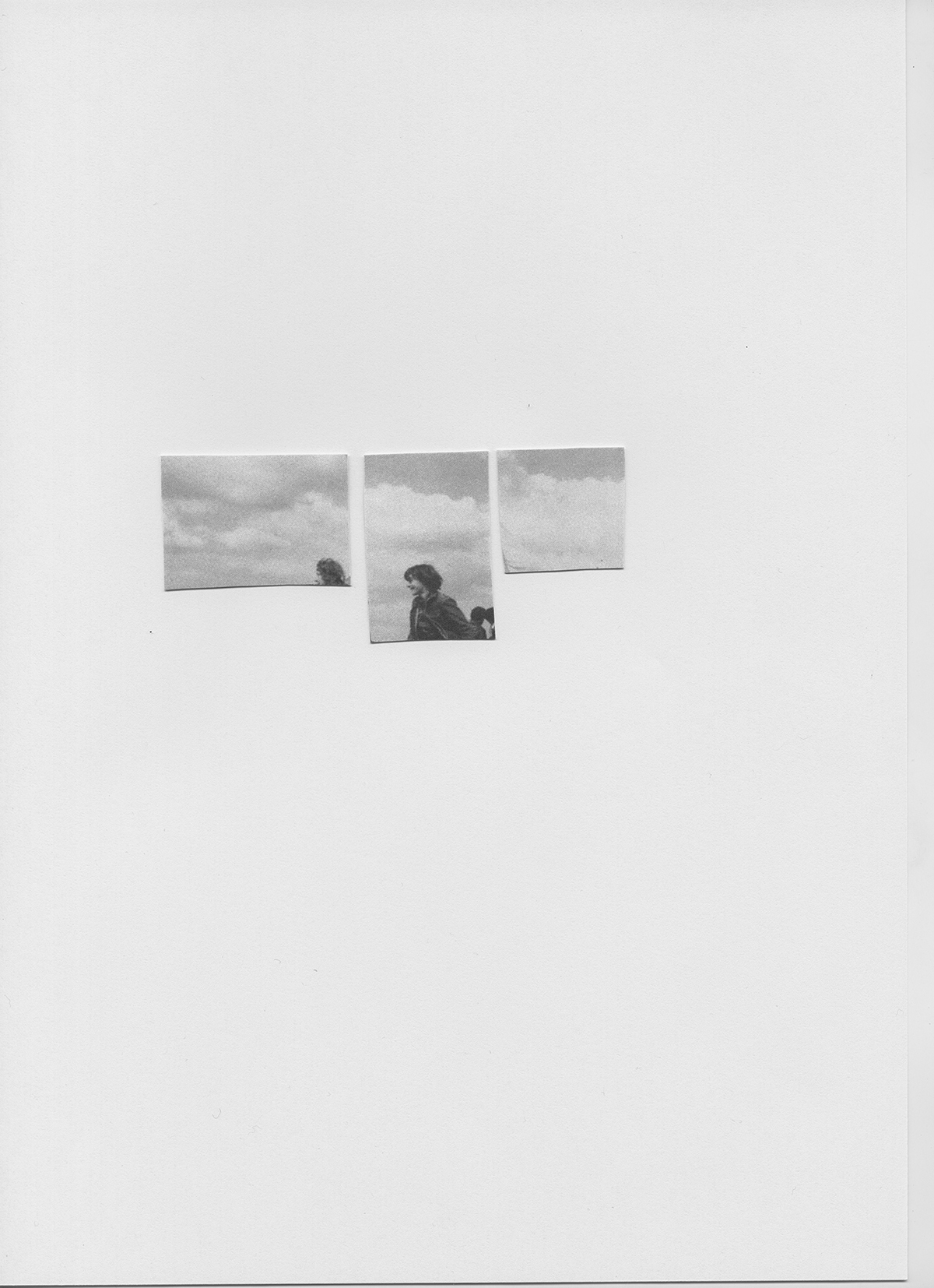 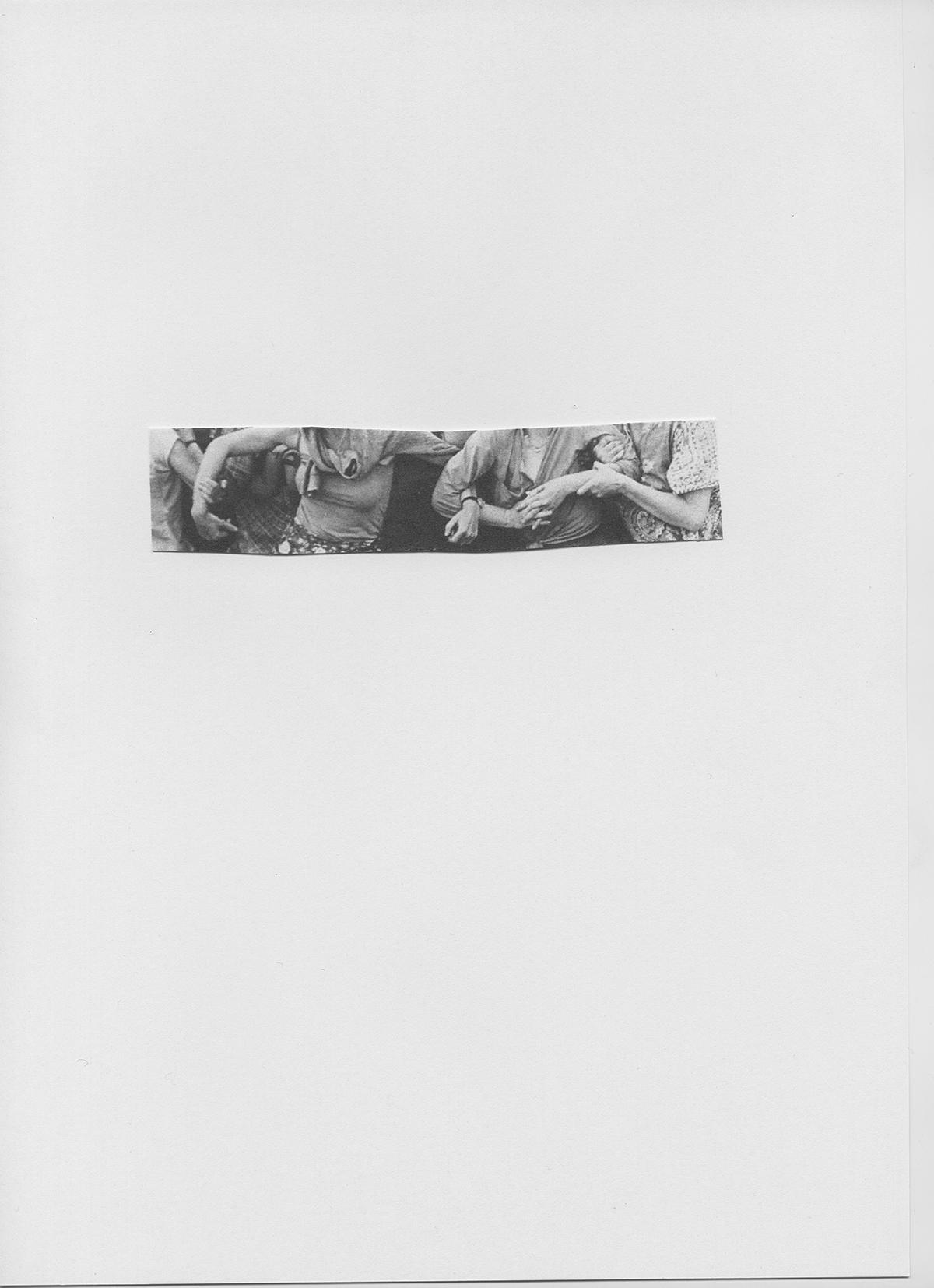 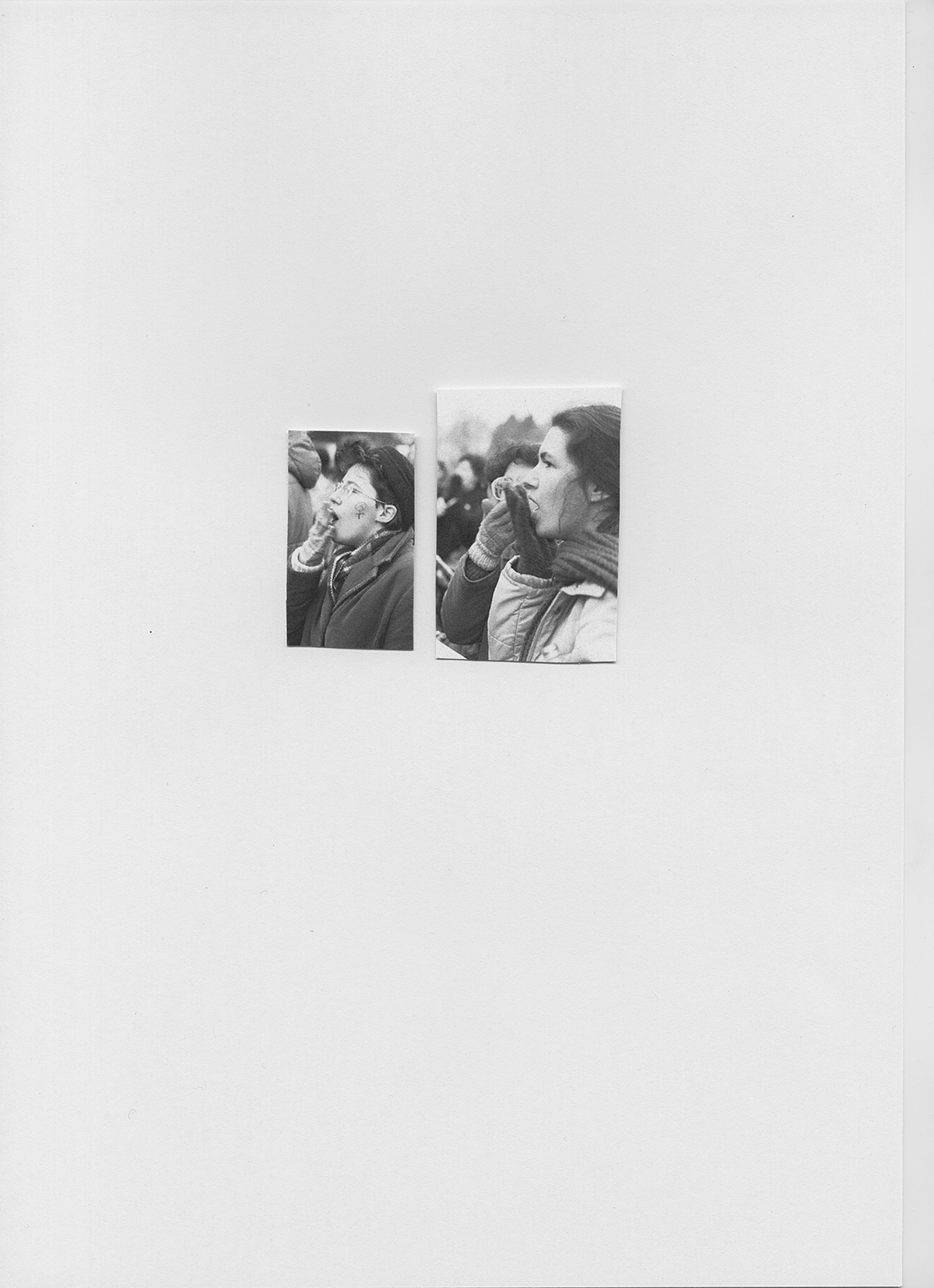 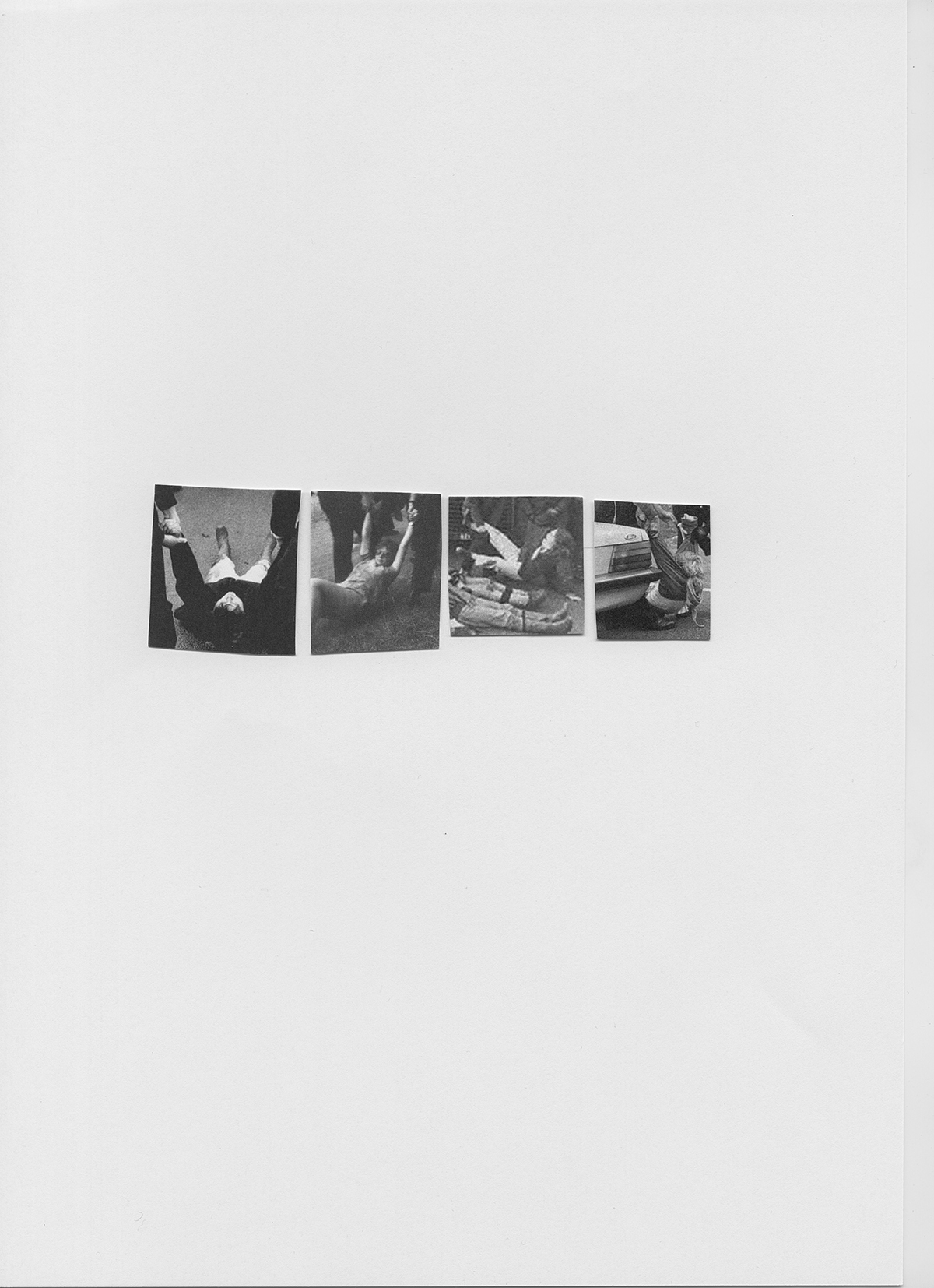 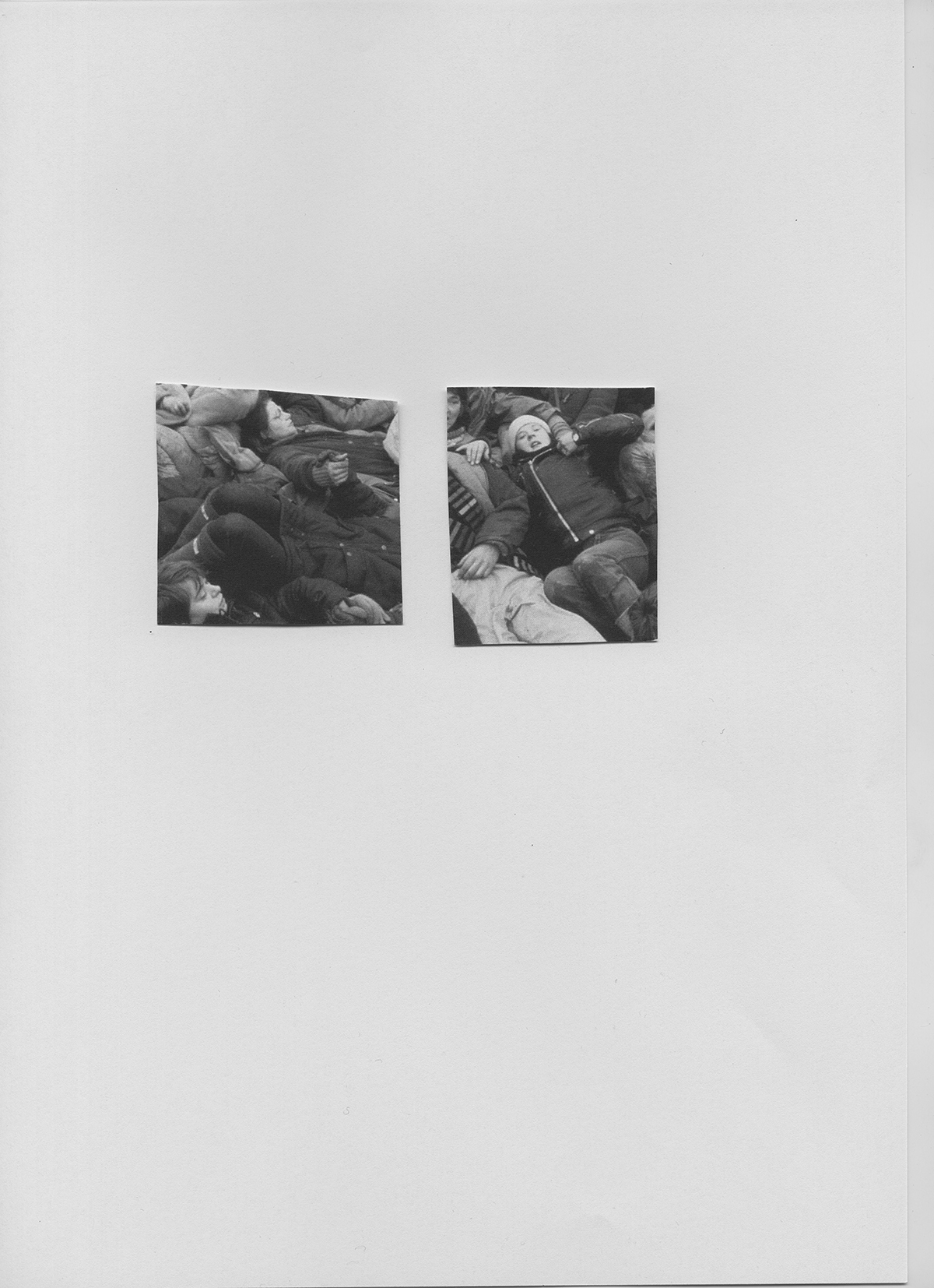 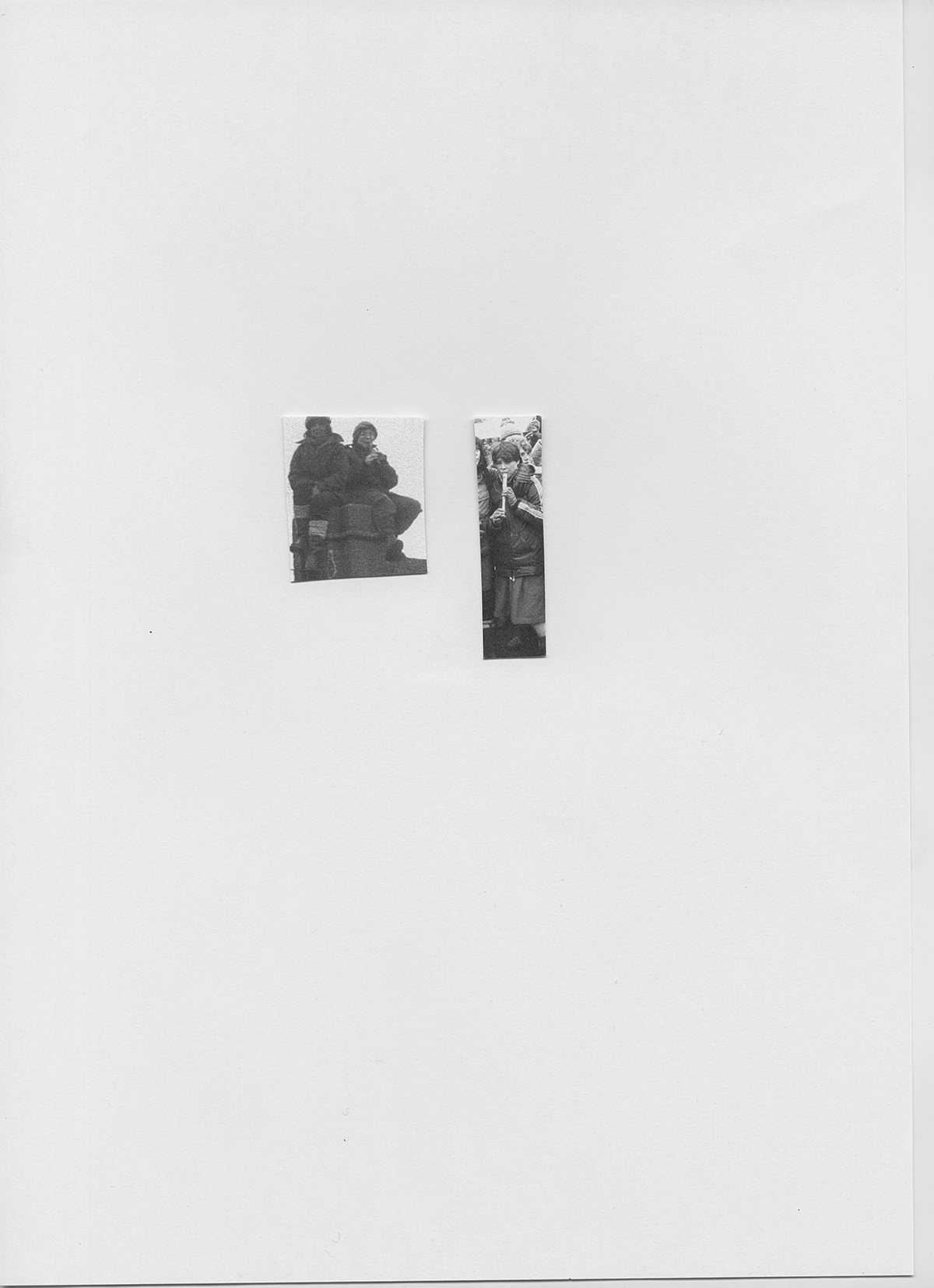 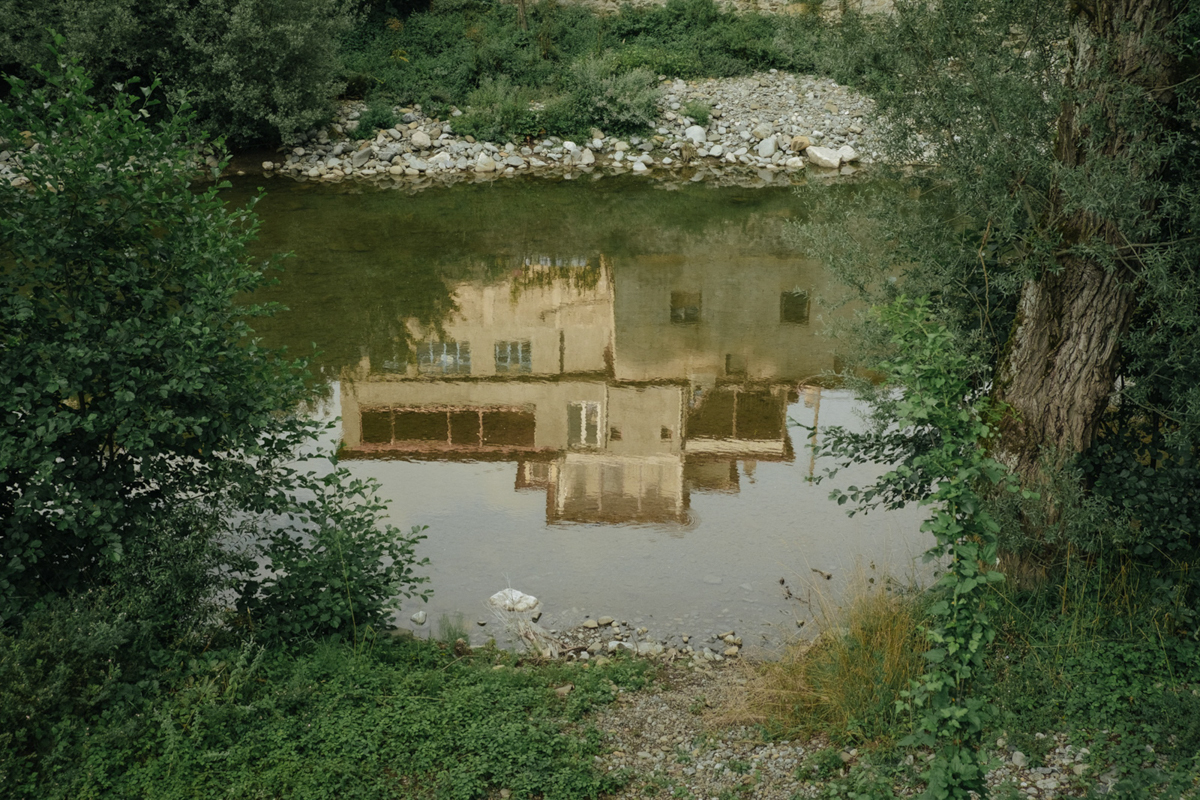 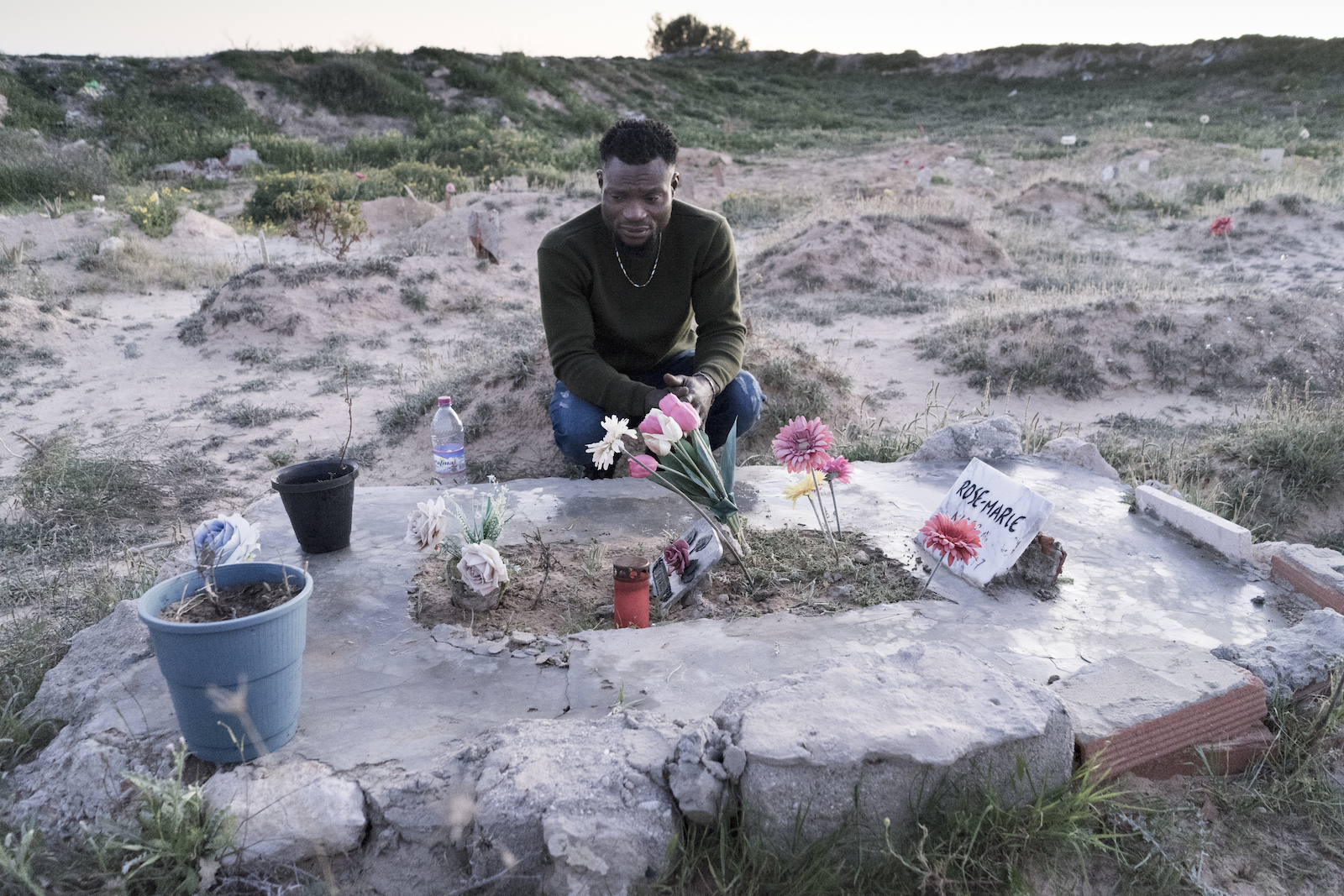 Graveyard for the Anonymous
Kamel Moussa 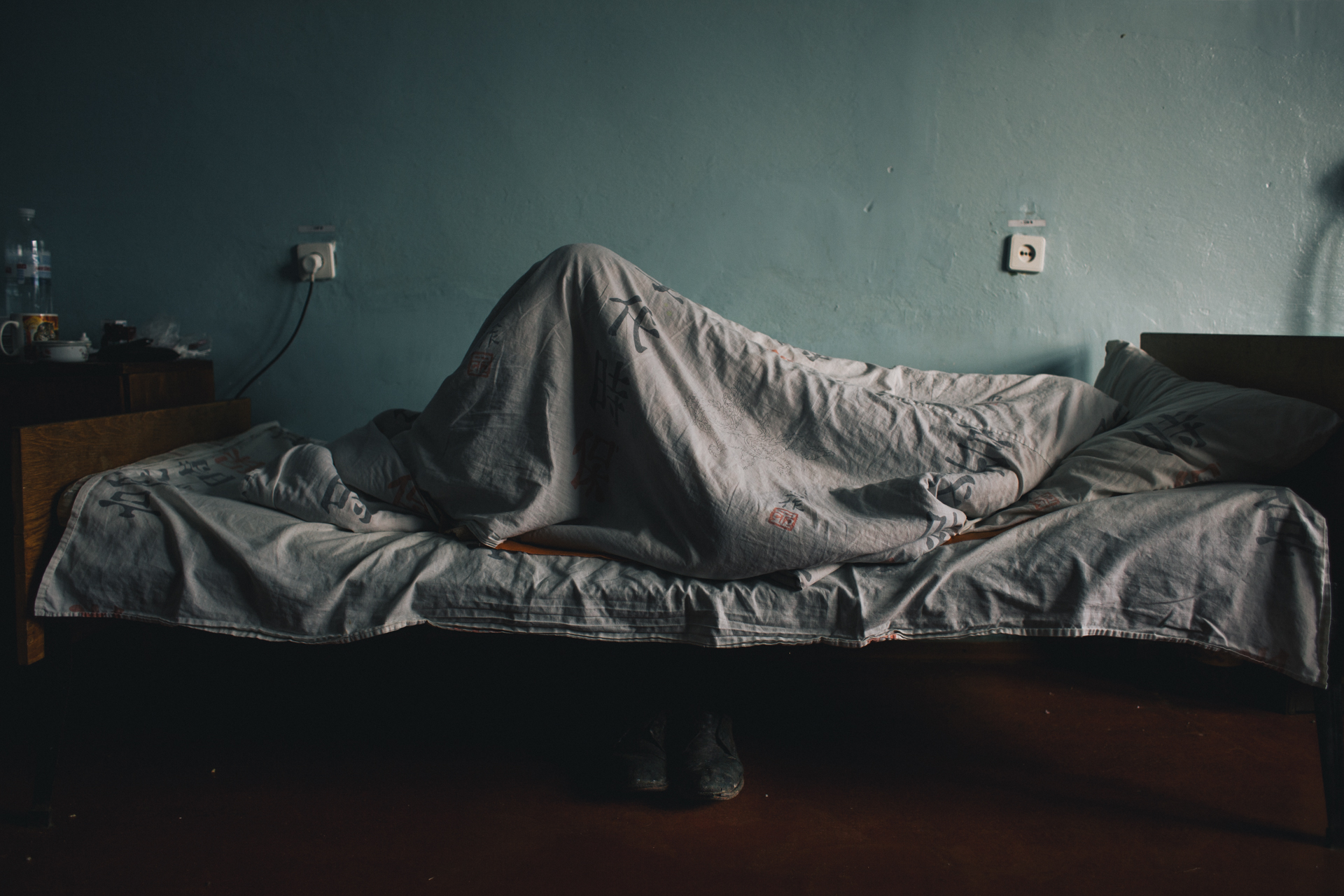 Monologue about Chernobyl
Raúl Moreno
Thank you for subscribing!
Oops! Something went wrong while submitting the form.