Through a simple gesture in the landscape

- and inhabiting it for a day

The artist creates a series of absurd micro-nations that invite us to reflect on the nature of every frontier and the very concept of nation. Republics whose limit always responds to an artificial criterion that is geometry, whose duration never exceeds 24 hours and whose only inhabitant is the artist himself.

Ridiculous and absurd states, whose documentation in the form of aerial photographs, becomes as poetic and visually effective as deep in its meaning.

This series belongs to STUPID BORDERS, a set of conceptual projects that questions the idea of "nation” and points at the strange feeling of possession that man exerts towards the Earth, an entity which transcends us in age. 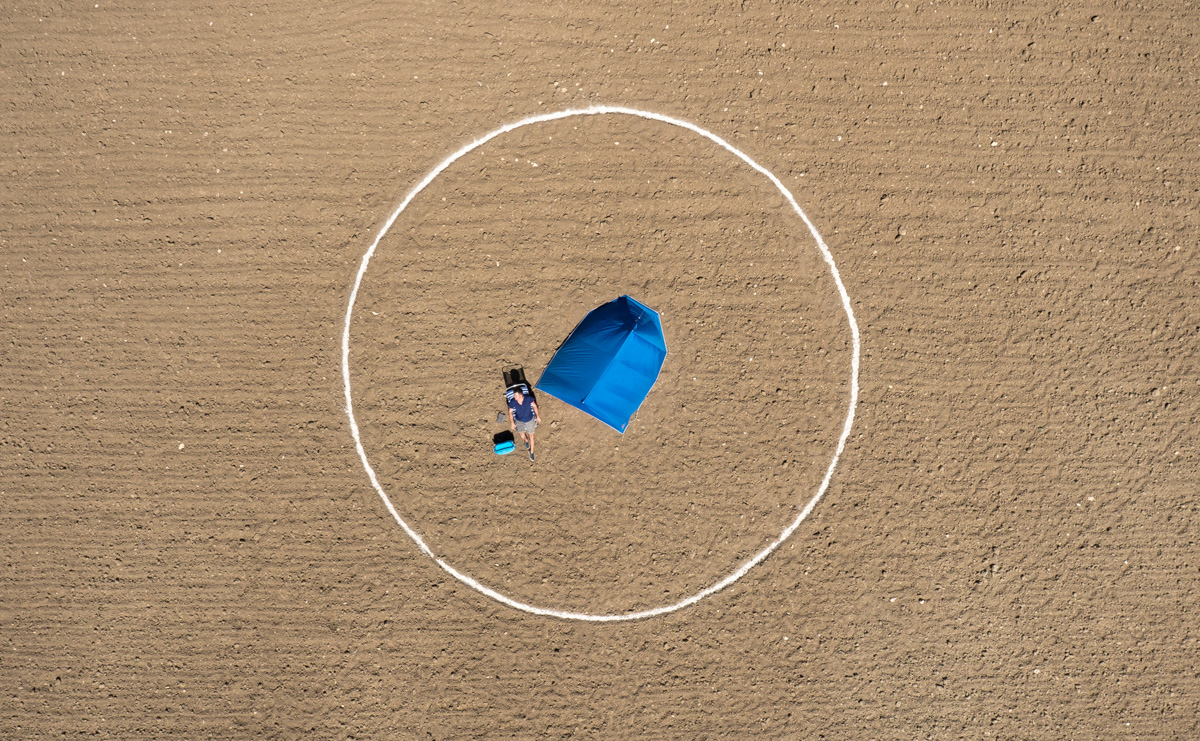 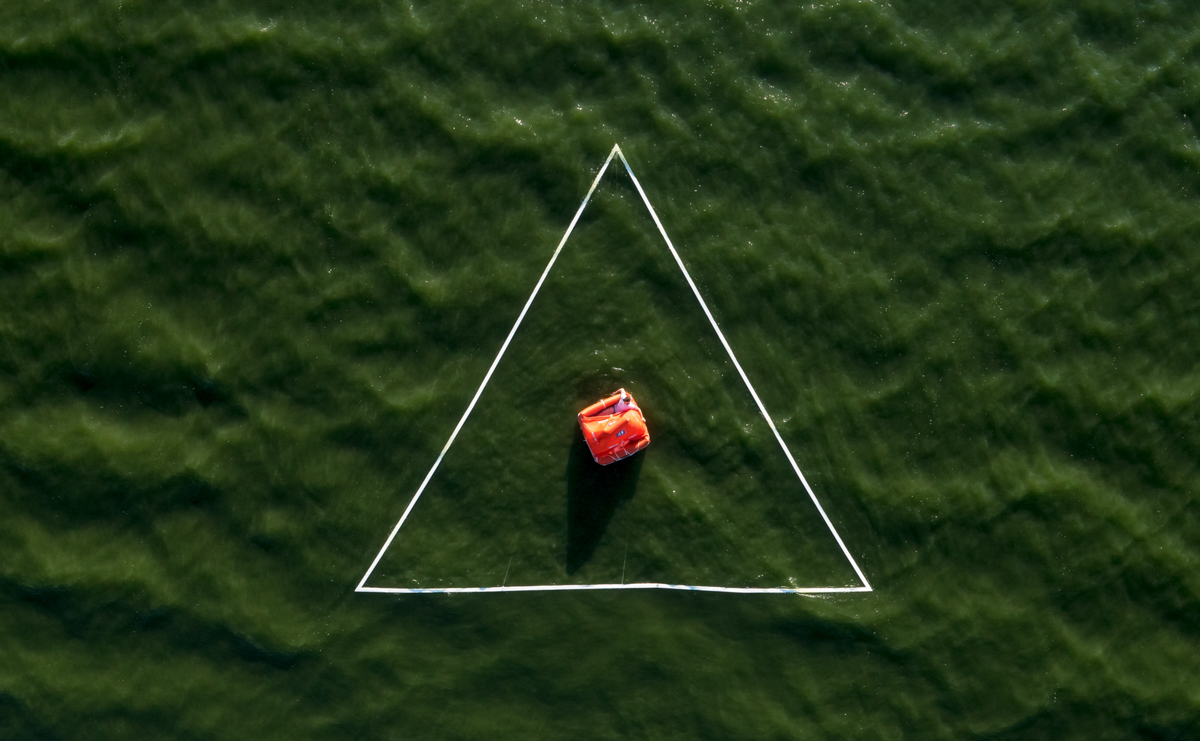 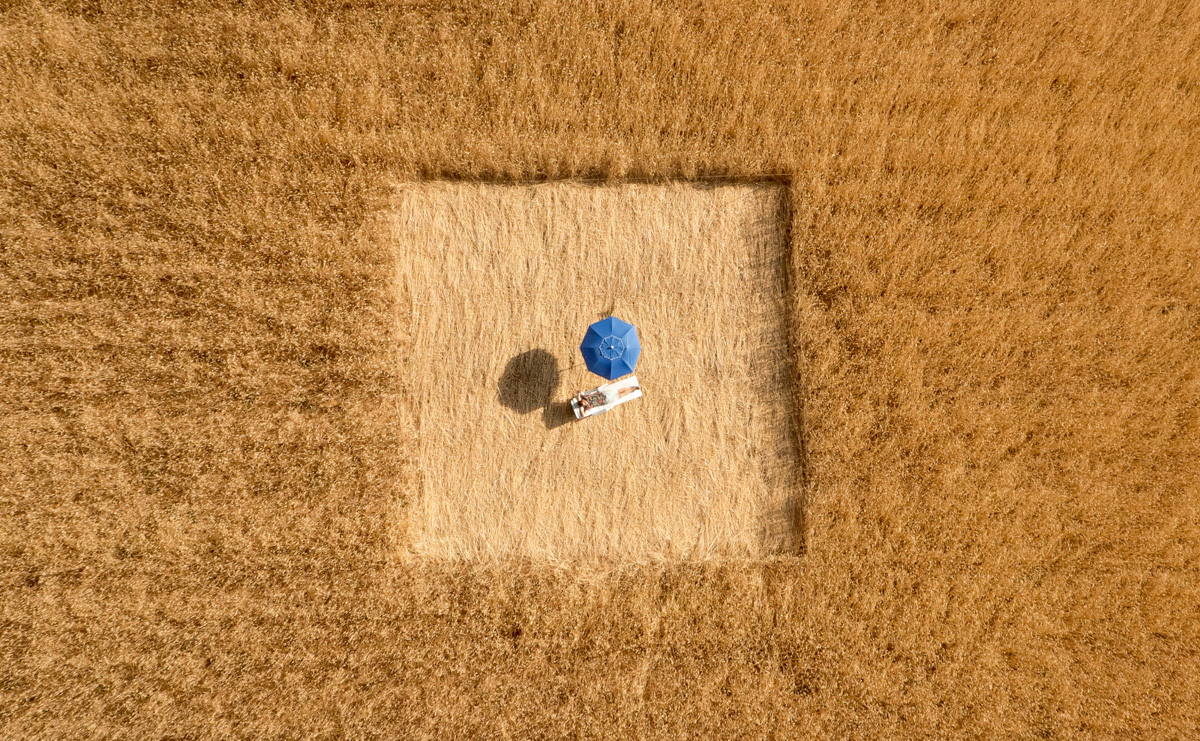 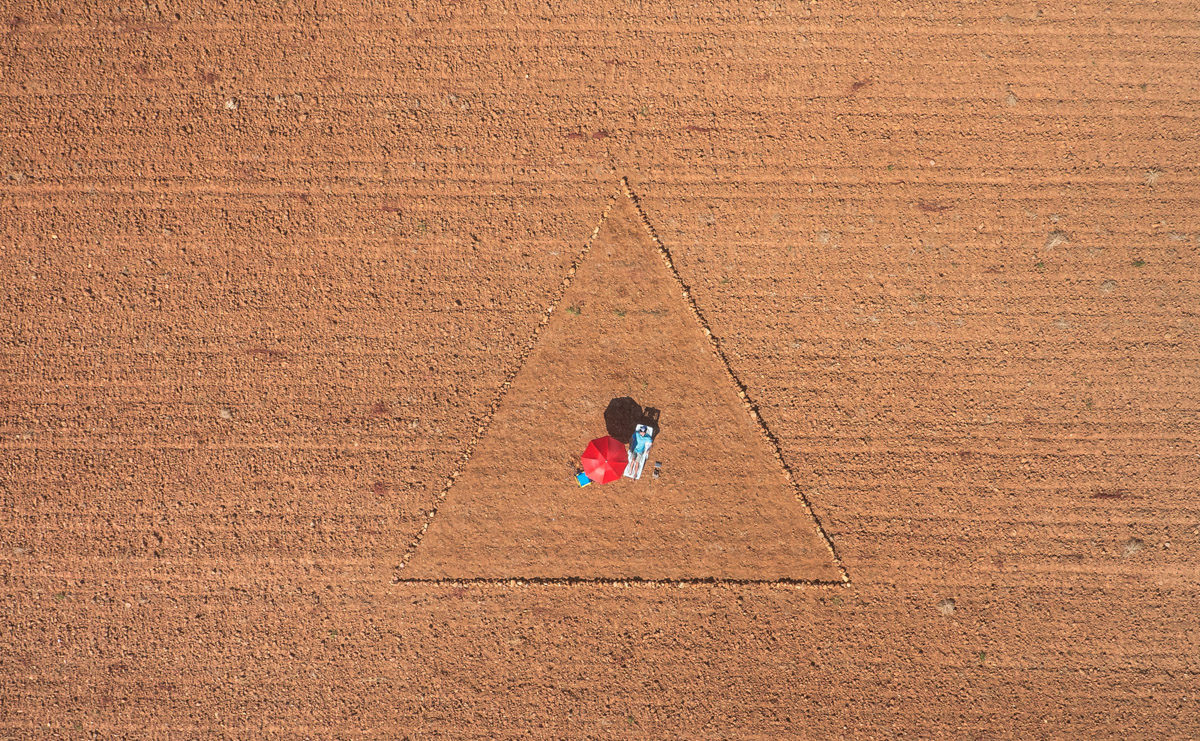 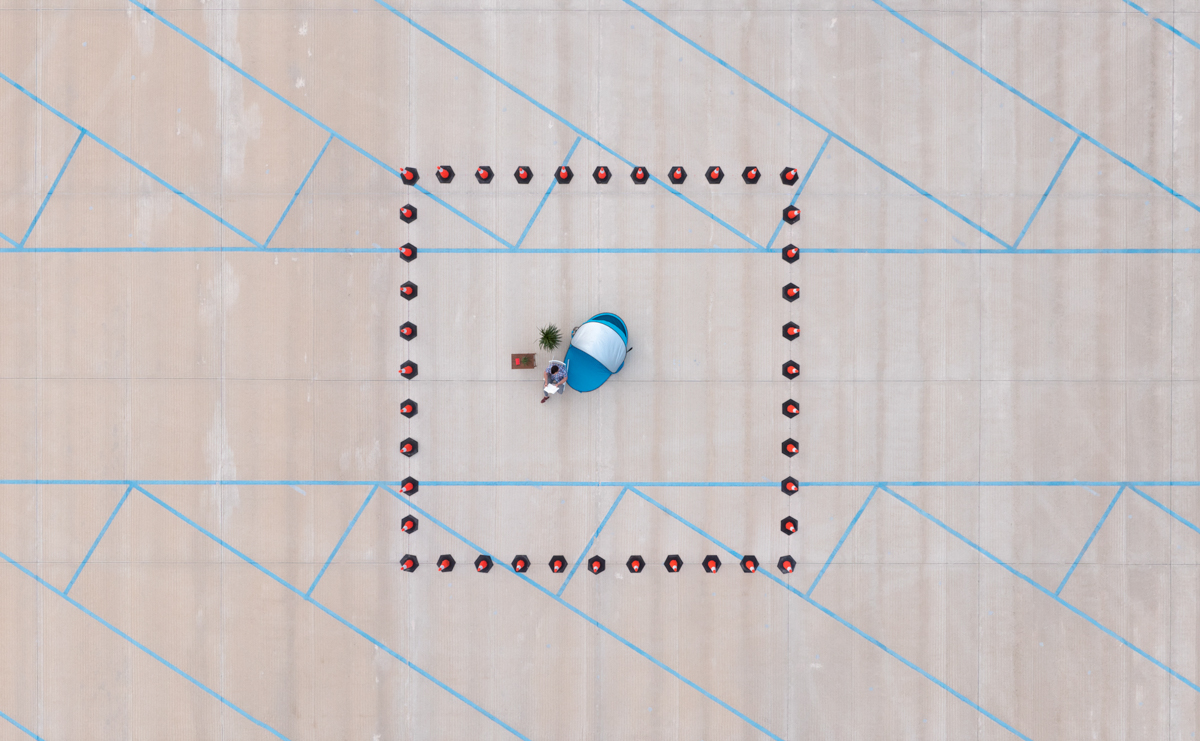 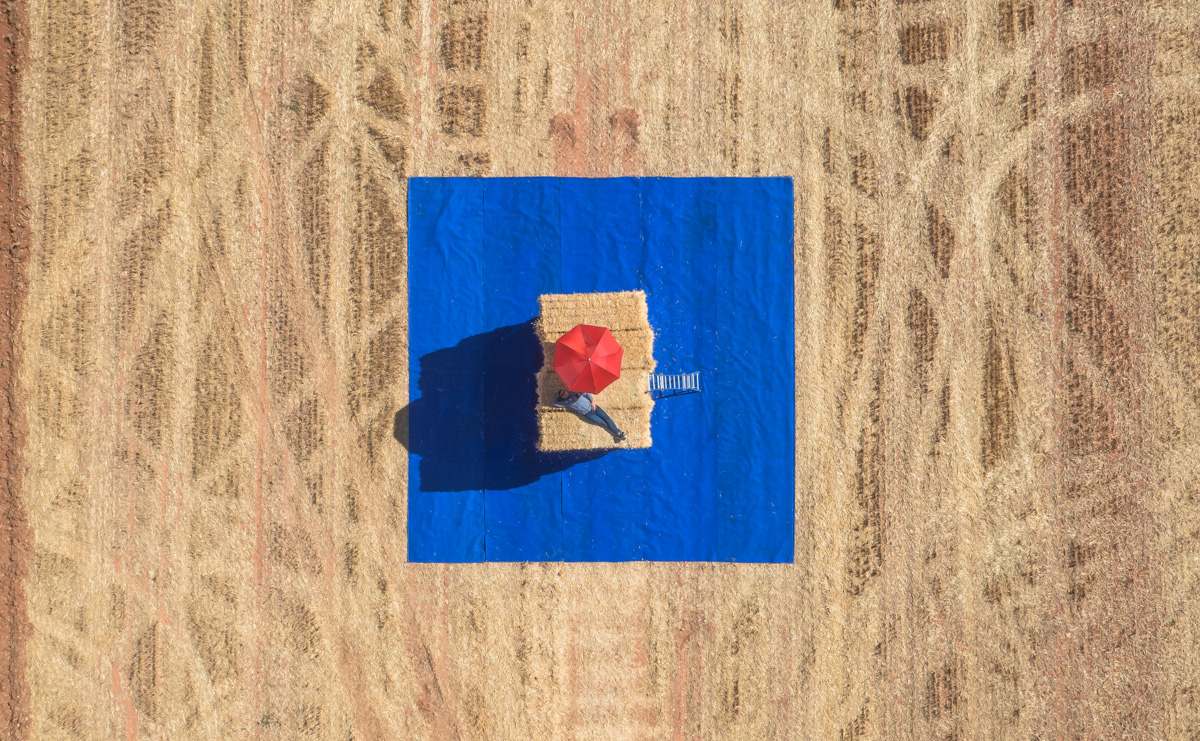 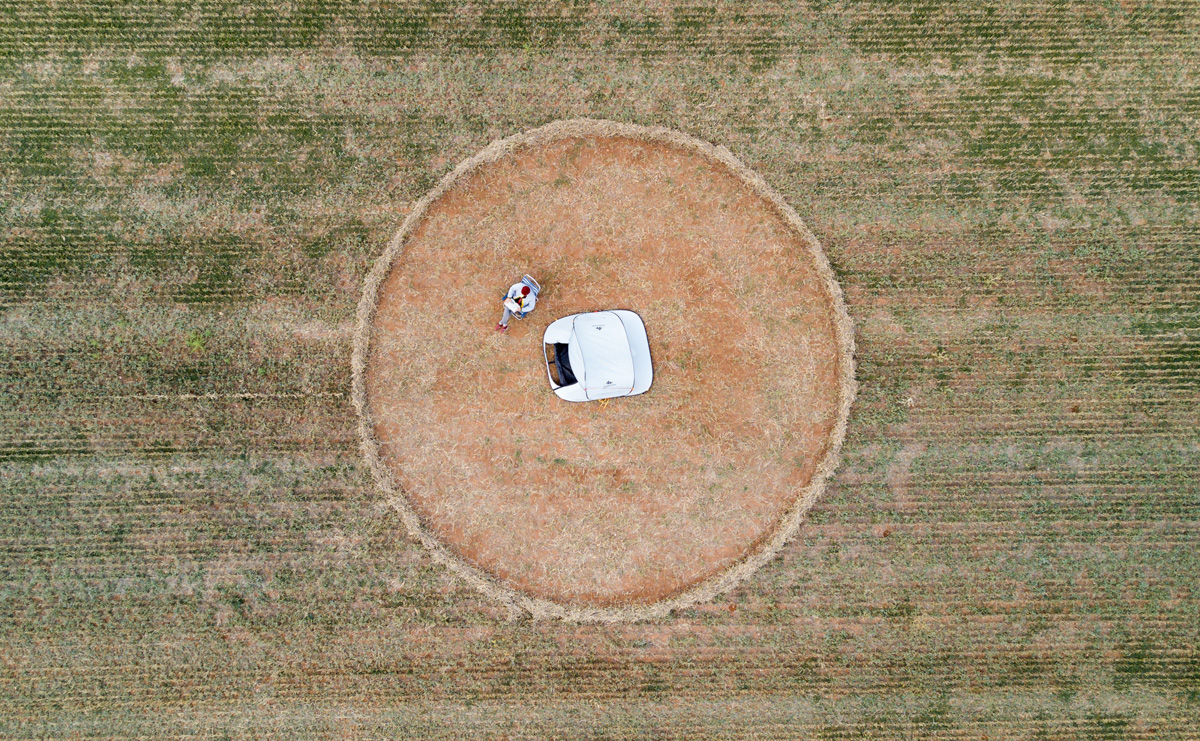 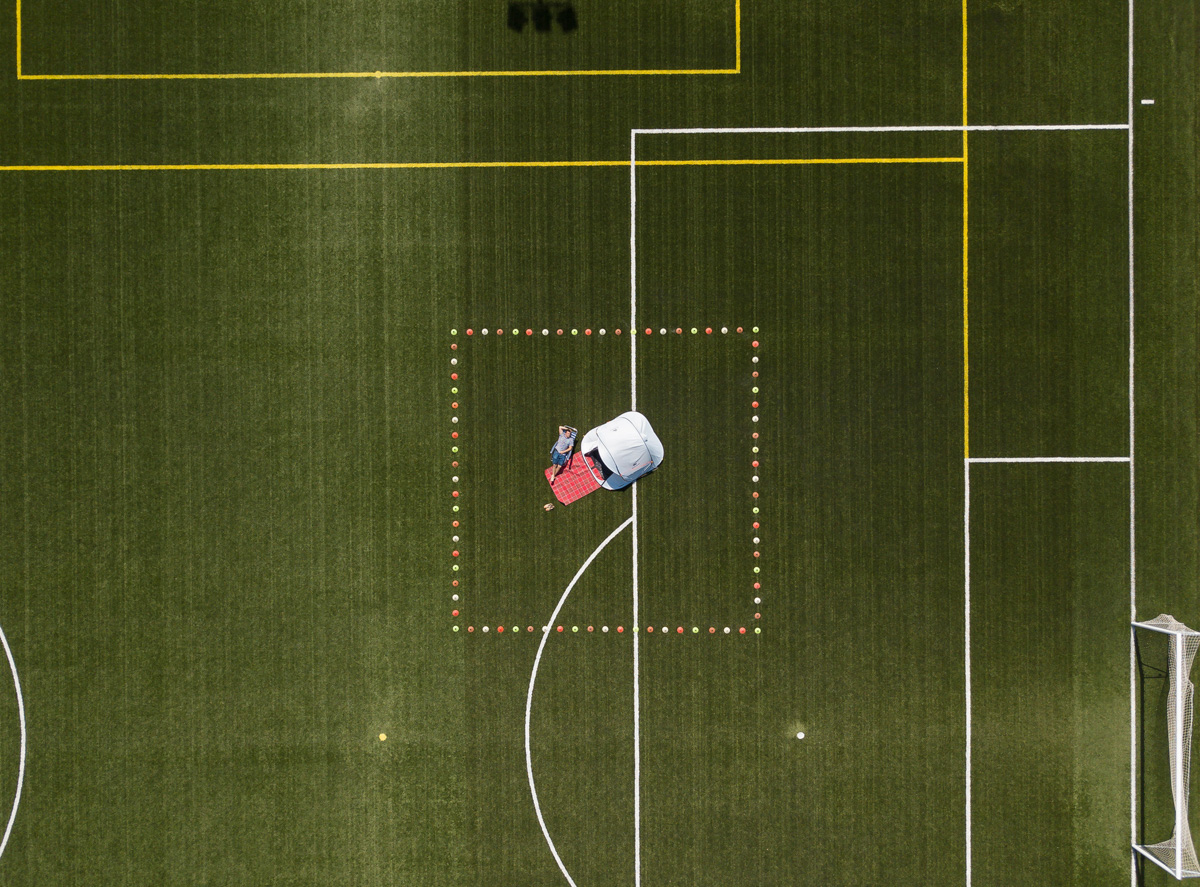 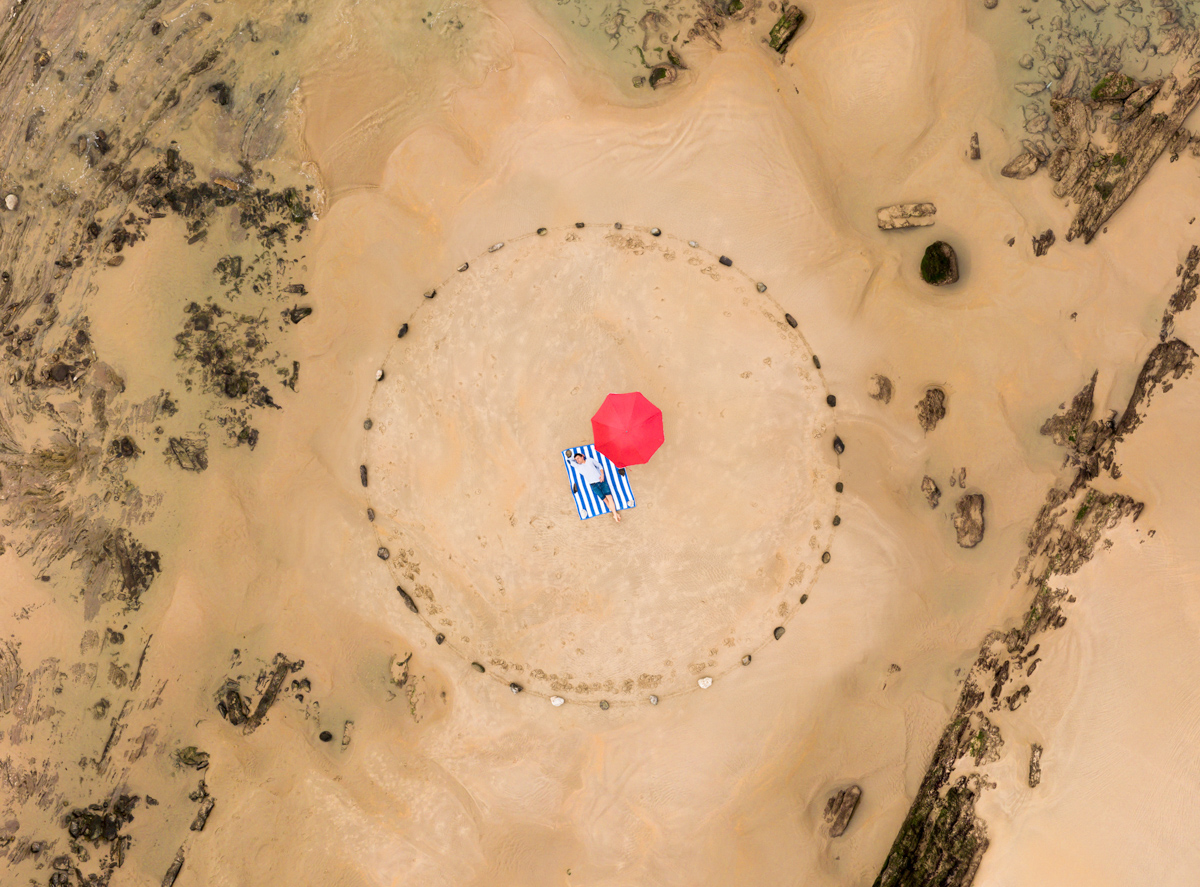 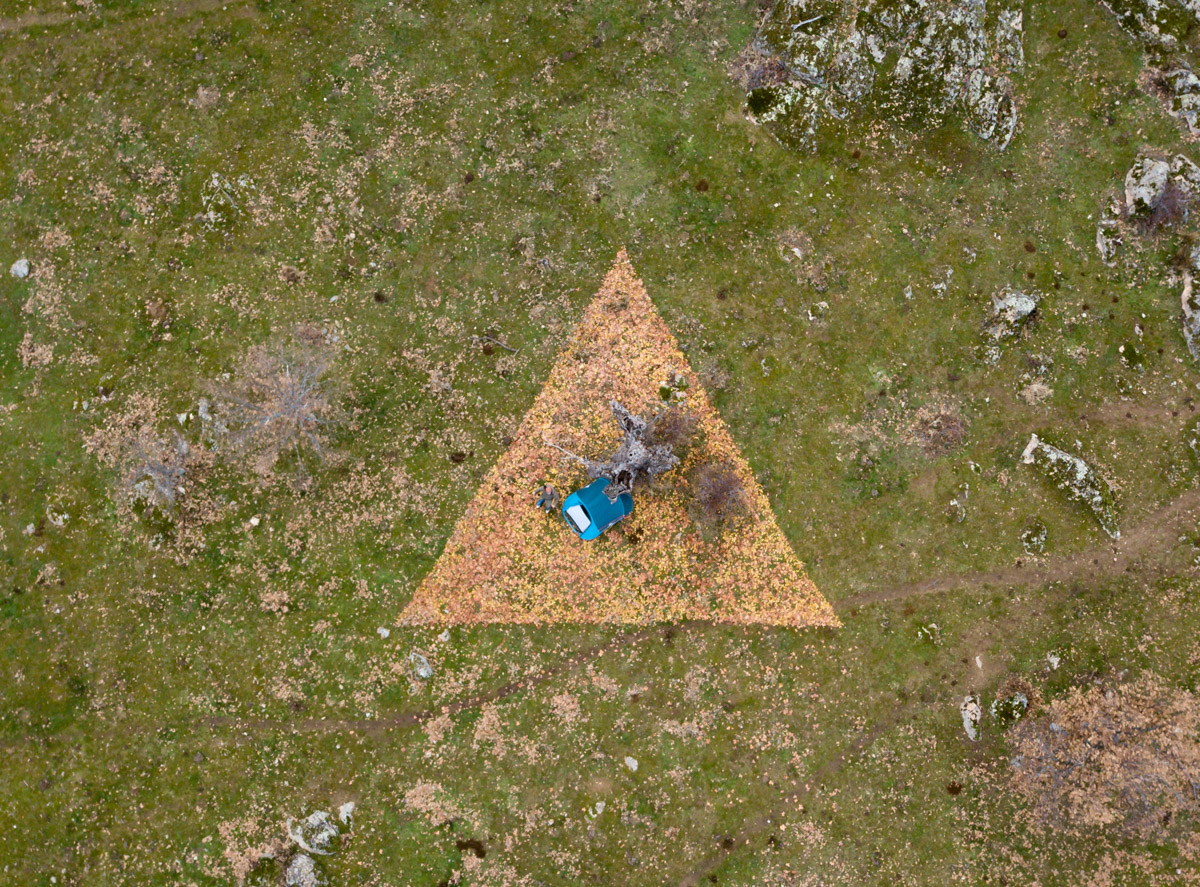 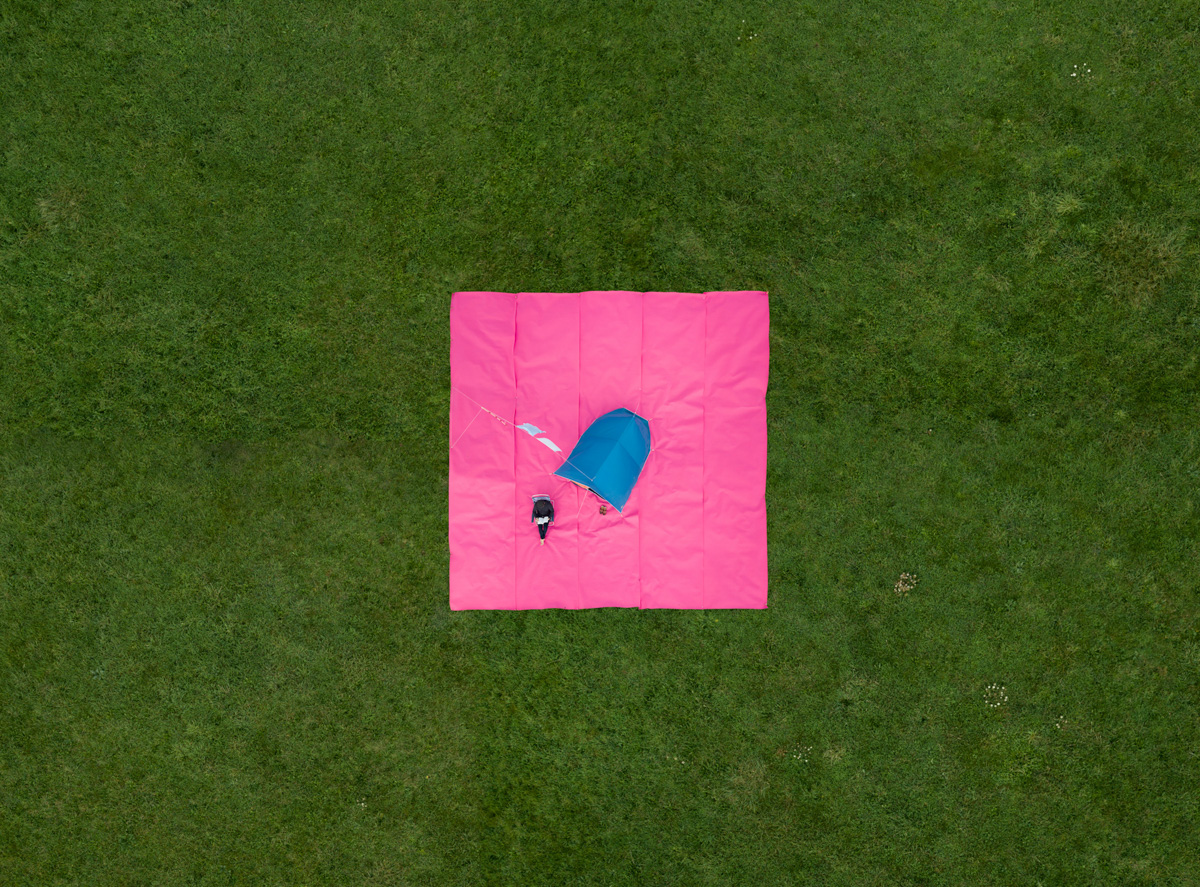 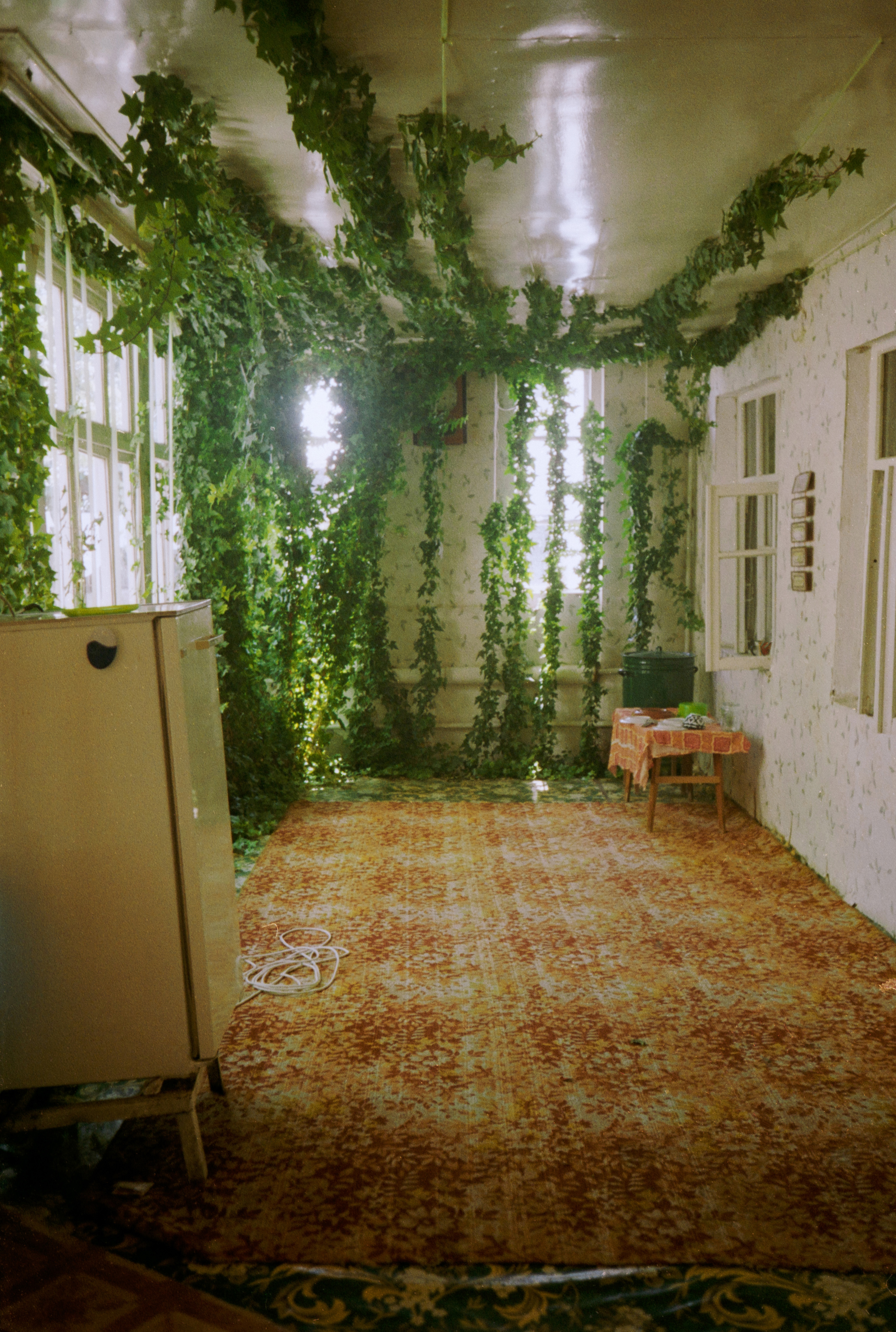 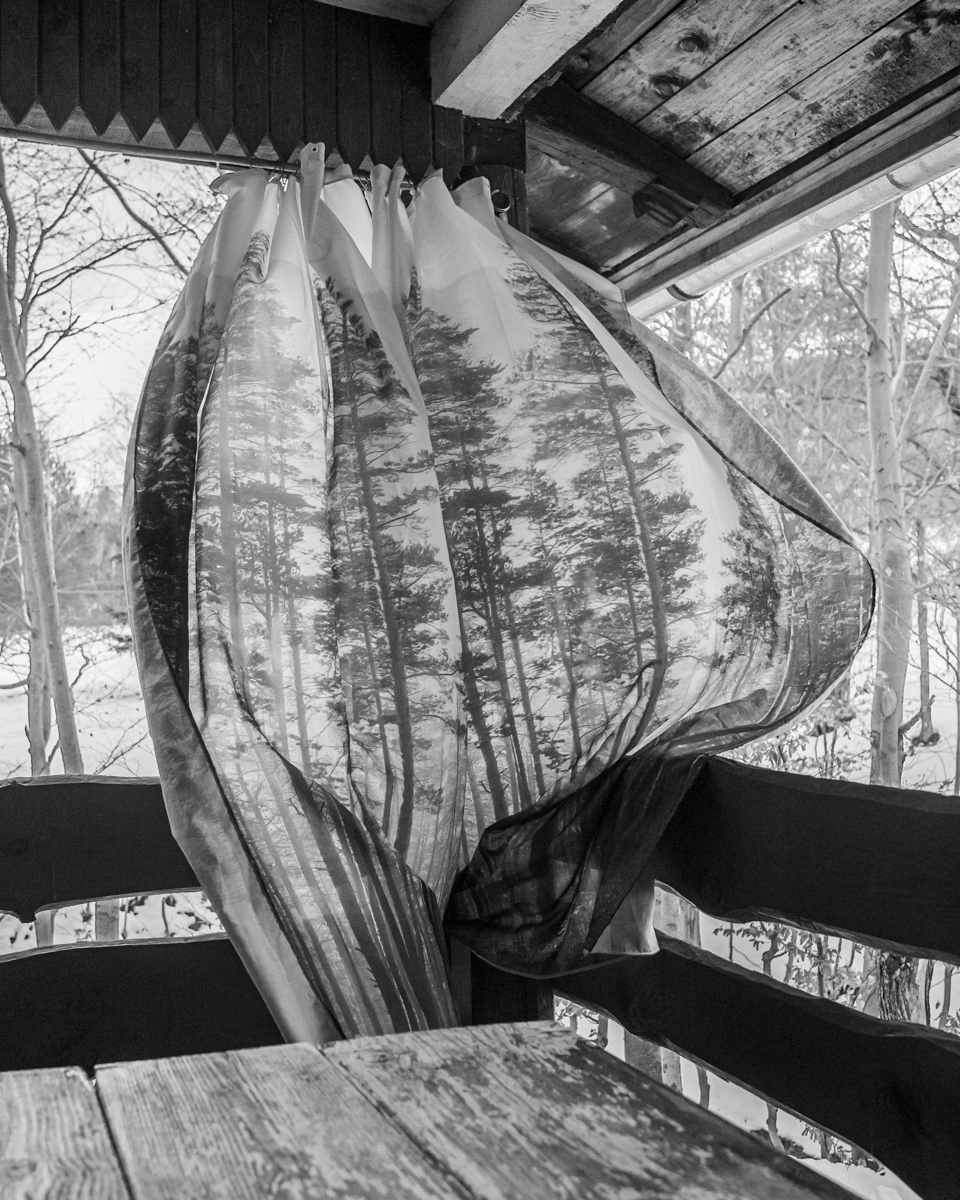 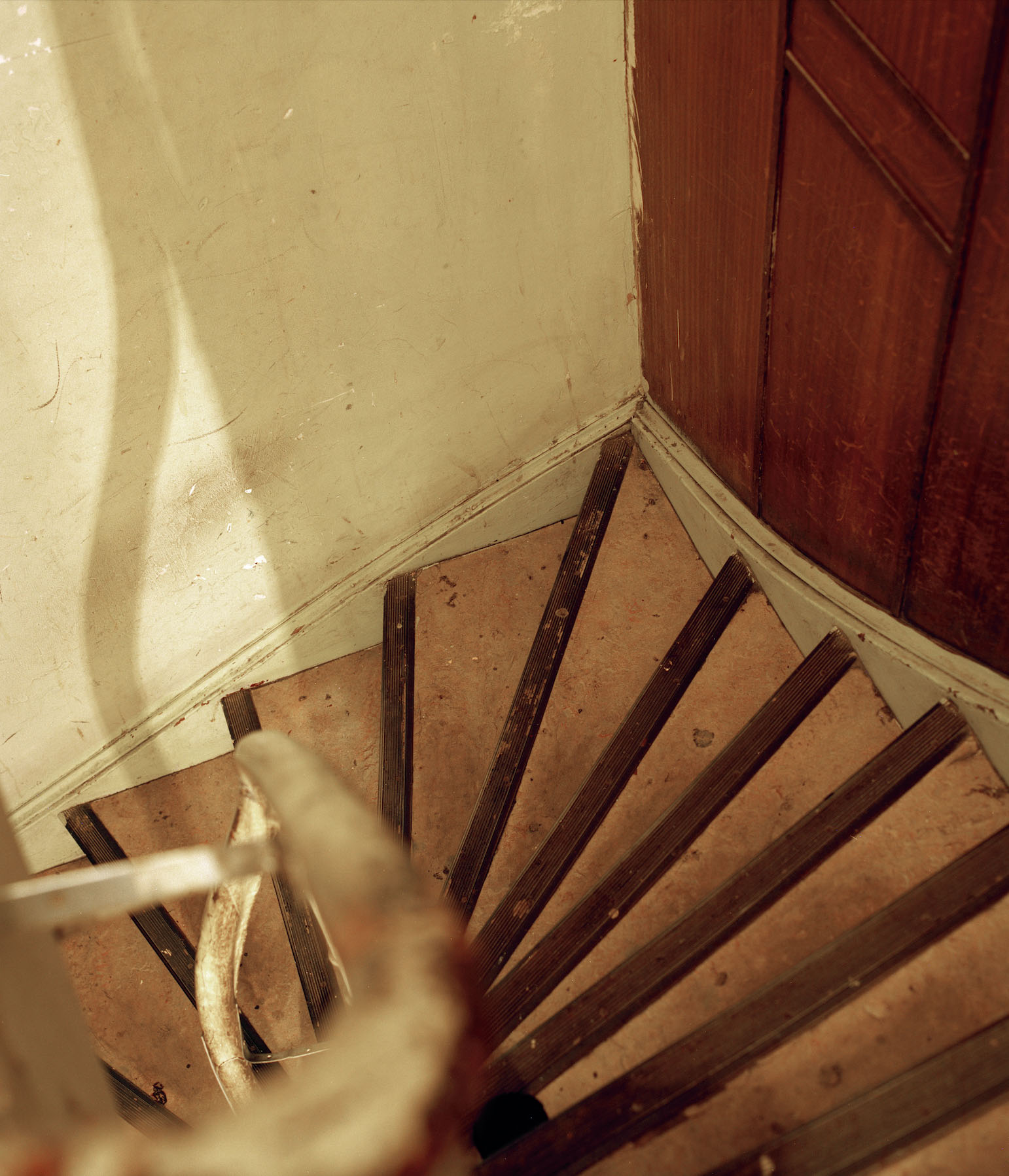 Dom
Wiktoria Synak
Thank you for subscribing!
Oops! Something went wrong while submitting the form.