The series “Everybody dance!” brings together works that unfold around the artist’s reflection on the USSR and the notion of “Soviet”. They are based on the images from Soviet magazines, that is, visual material the Soviet government used to represent itself building its “ceremonial” image. It is interesting to mentioned that the artist creates her photomontages manually, deliberately abandoning digital technologies, which evokes the metaphor of the fabric of history. Masha, literally, cuts this “fabric” – she disassembles the official images of representation and uses them to make her surreal, ornamental pictures with utmost attention to details.

Tearing individual images and plots out of their primary context, the artist takes them out of the official representation logic. Masha Svyatogor exposes the gaps, multiple layers and inconsistencies inherent to the Soviet era. She not only deconstructs the images replicated in the official Soviet media, but also reassembles them. She uses these pieces and fragments to create a story of the Soviet period. And this story turns out to be more complete, multidimensional and deeper than any smooth, calibrated, double-checked historical narrative. It is precisely due to the collage technique, that Masha manages to grasp the multi-layered nature and ambiguity of the era, she draws attention to the contradictions and finds a place for them in her works.

Looking at her creations we see the Soviet period where we recognize ourselves, but which does not form one single picture. The artist represents a whole generation of people who were born and raised after the collapse of the USSR, but who daily faced the images and artifacts of Soviet heritage – in the names of the streets, Soviet monuments erected in central squares, dormitory suburbs, films, etc. Similar artifacts that surround and invade everyday life have lost their original meaning for Masha and her generation. Due to this, all the Soviet images are deprived of their hierarchy, and are arranged not vertically, but horizontally. For Masha, Lenin is not a sacred symbol, but one of numerous Soviet images, alongside with ballet, marching soldiers, pioneers, and heroes of mass culture. It is the absence of the “familiar” hierarchy that allows the artist to complete the deconstruction procedure.

The very name of the series “Everybody Dance!” refers not only to the famous phrase from the Soviet comic science fiction movie “Ivan Vasilievich: Back to the Future”, it manifests the radical position of egalitarianism – each image can become part of an ornament, take a place next to any other. 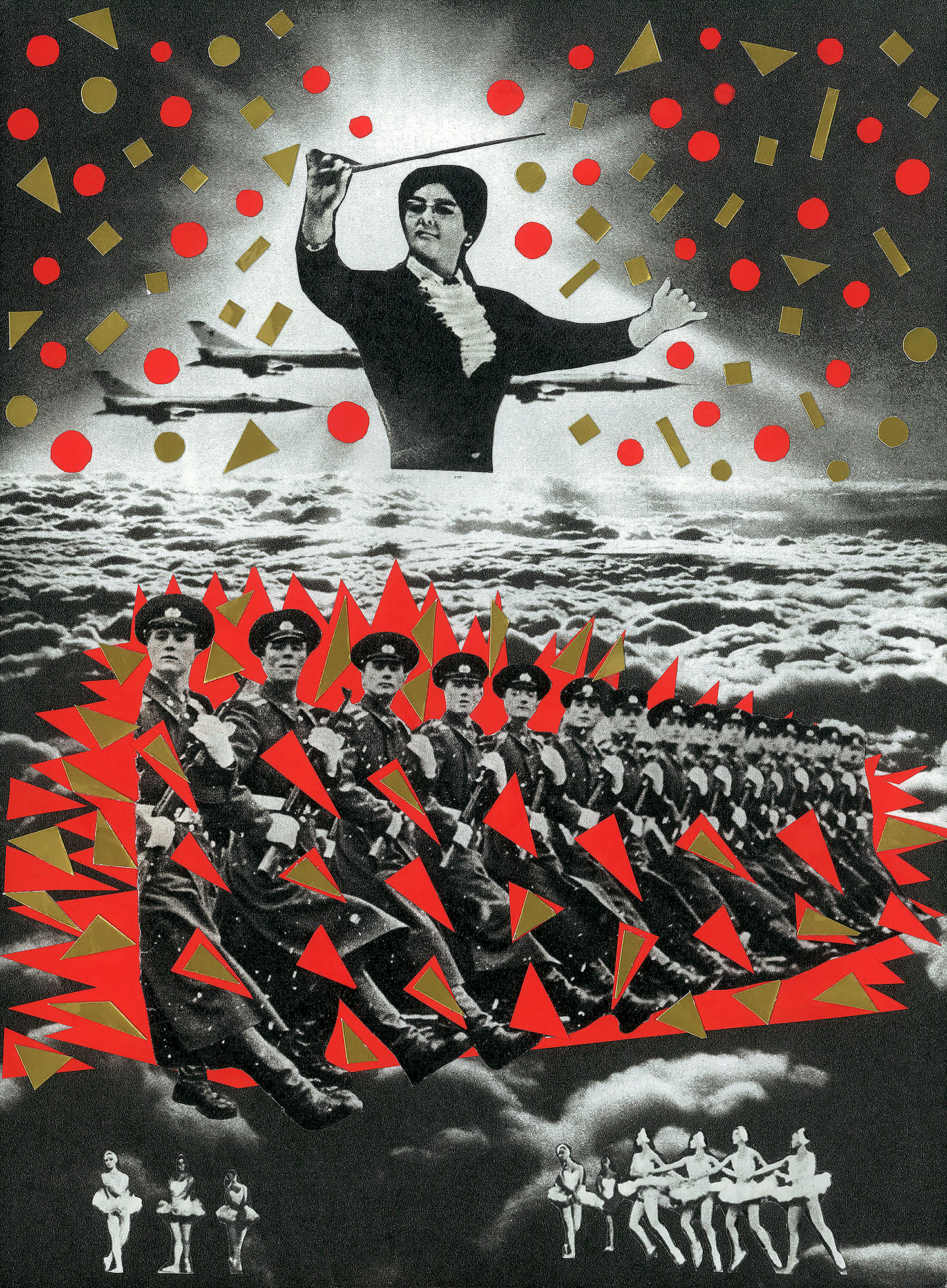 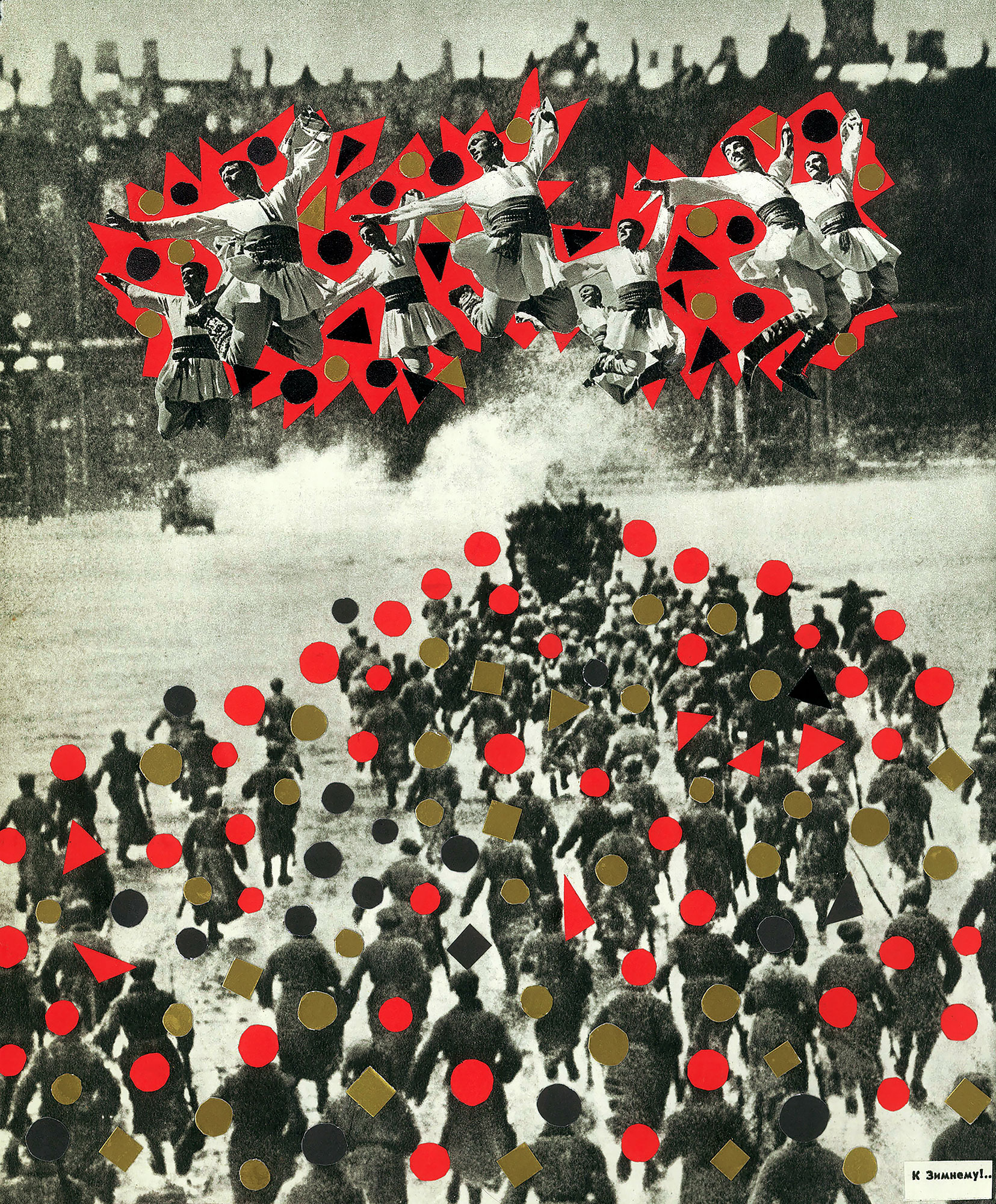 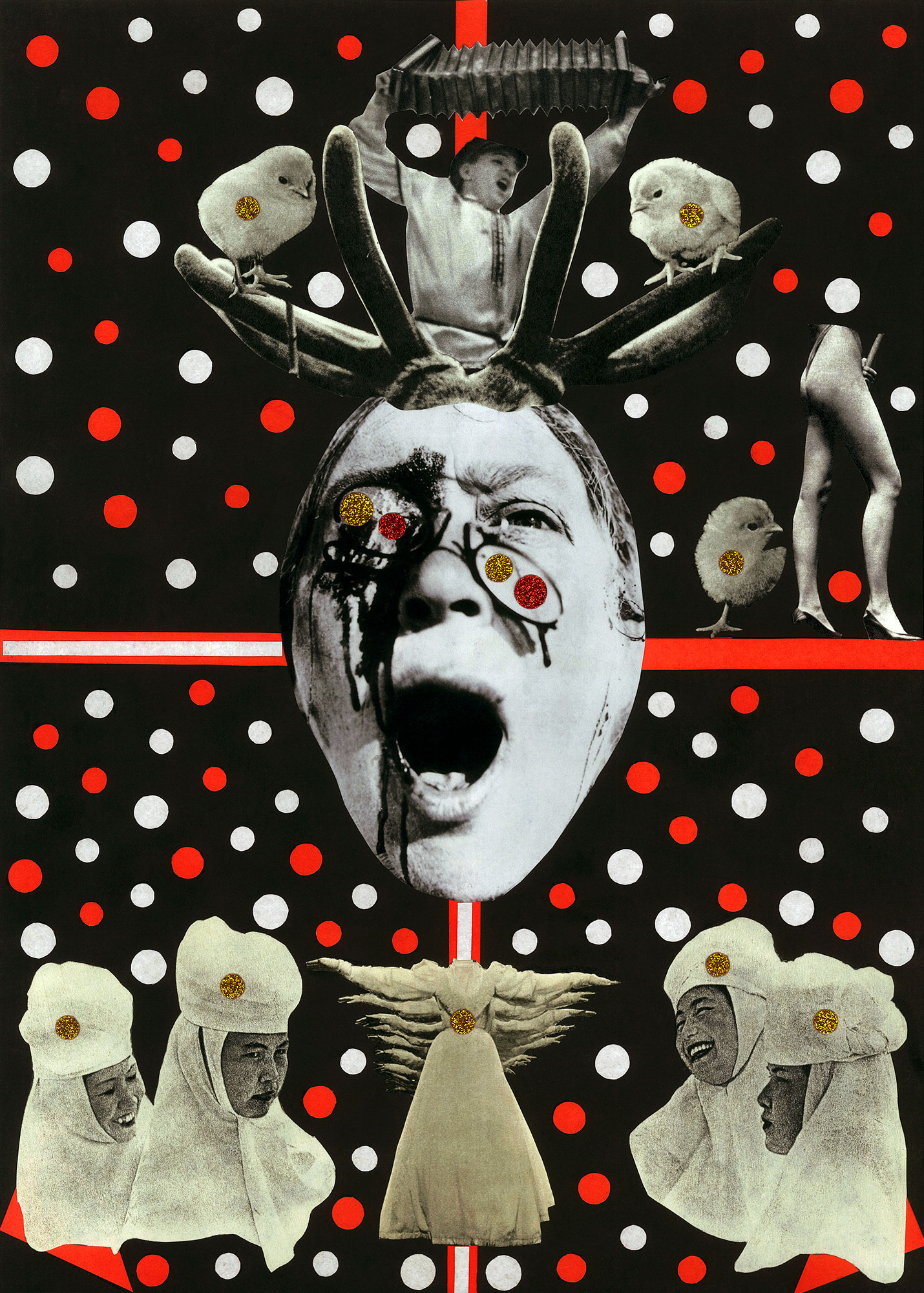 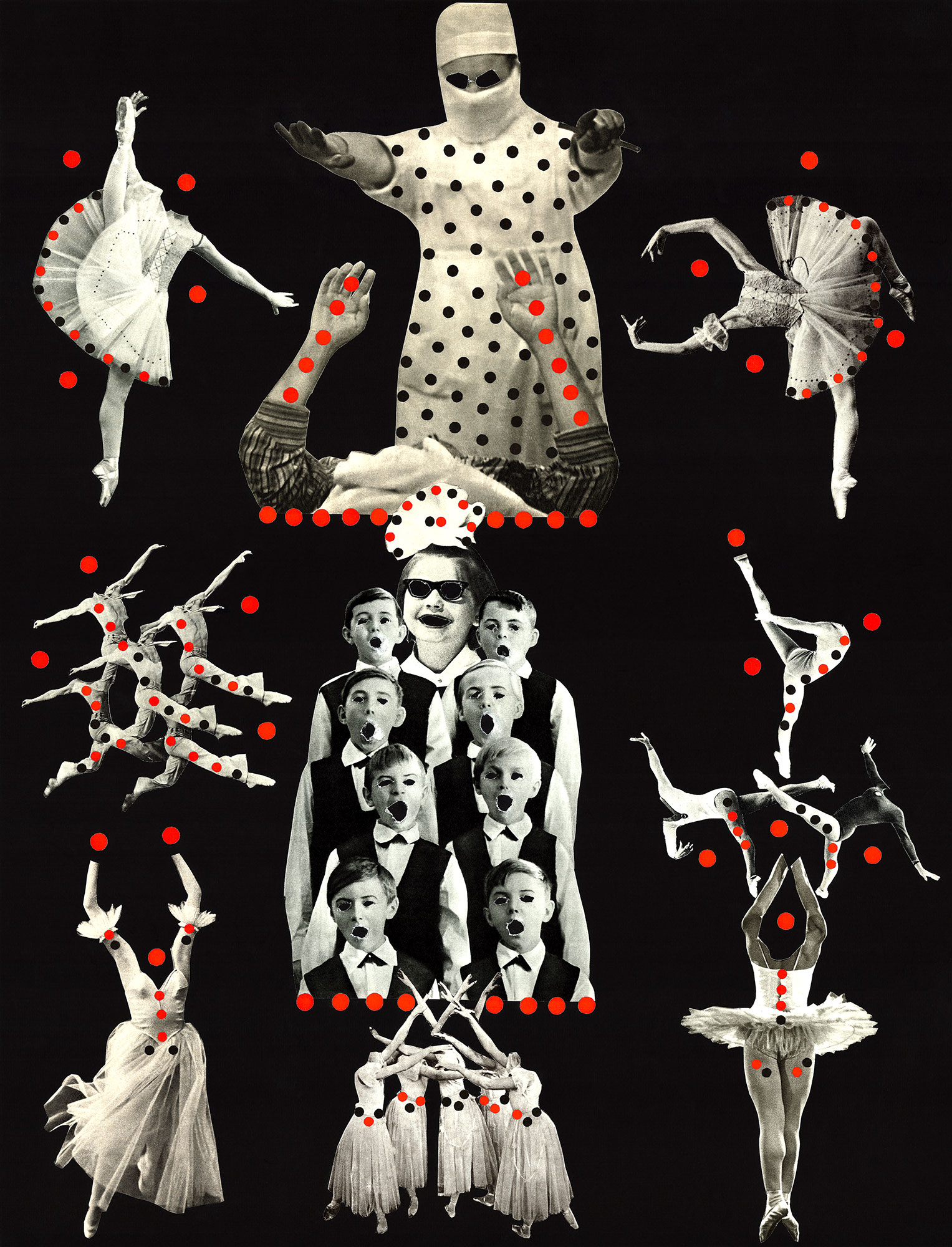 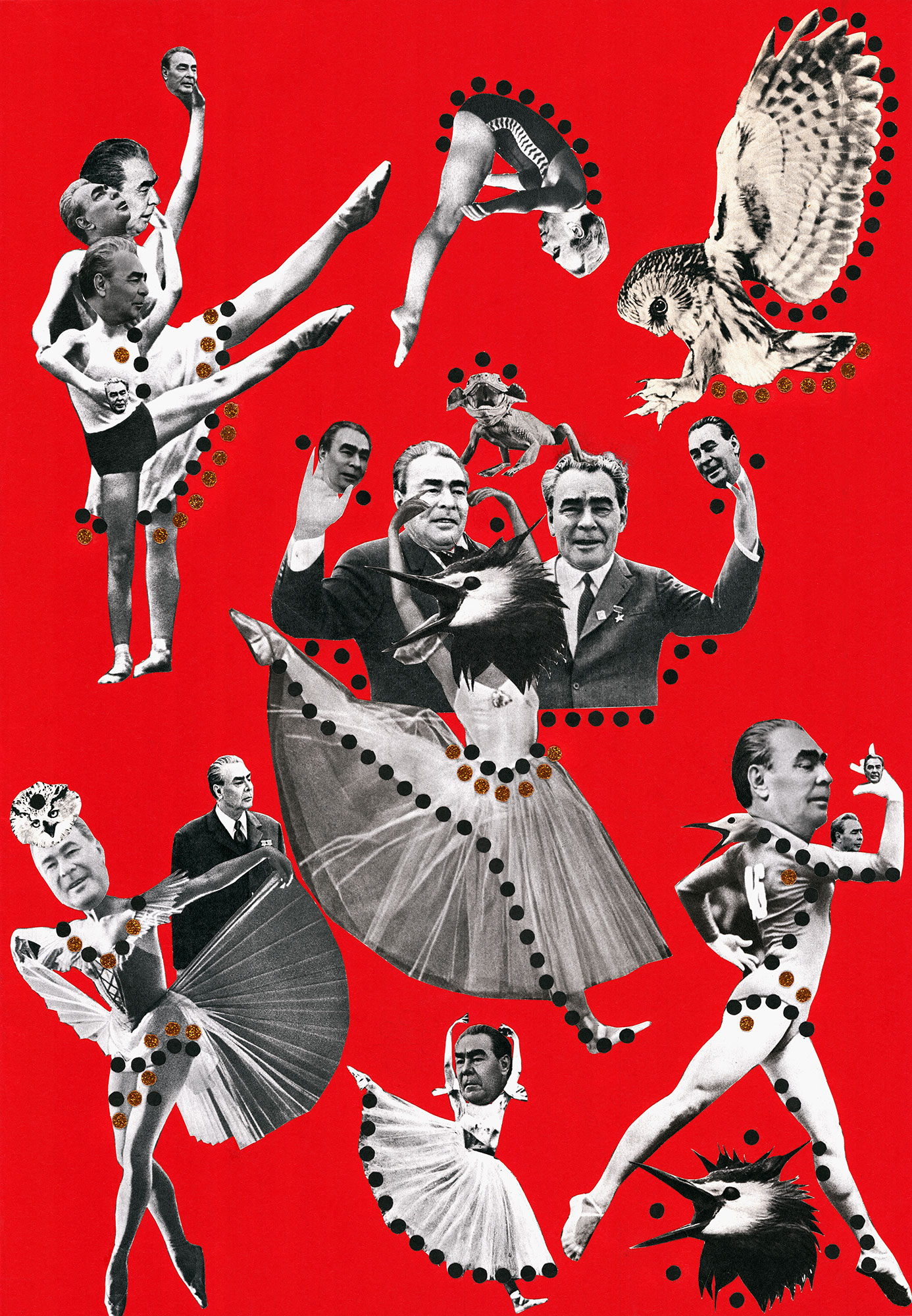 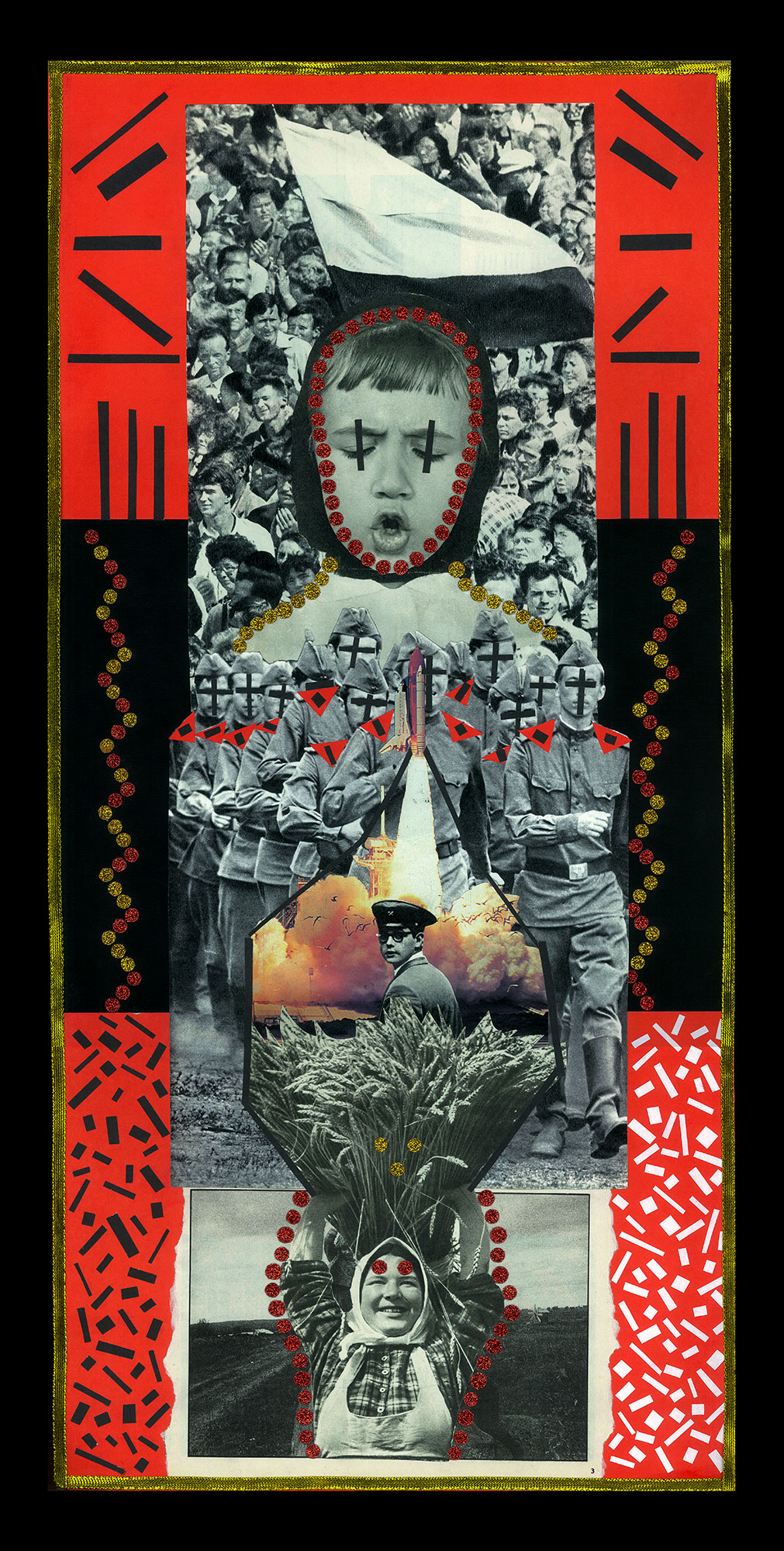 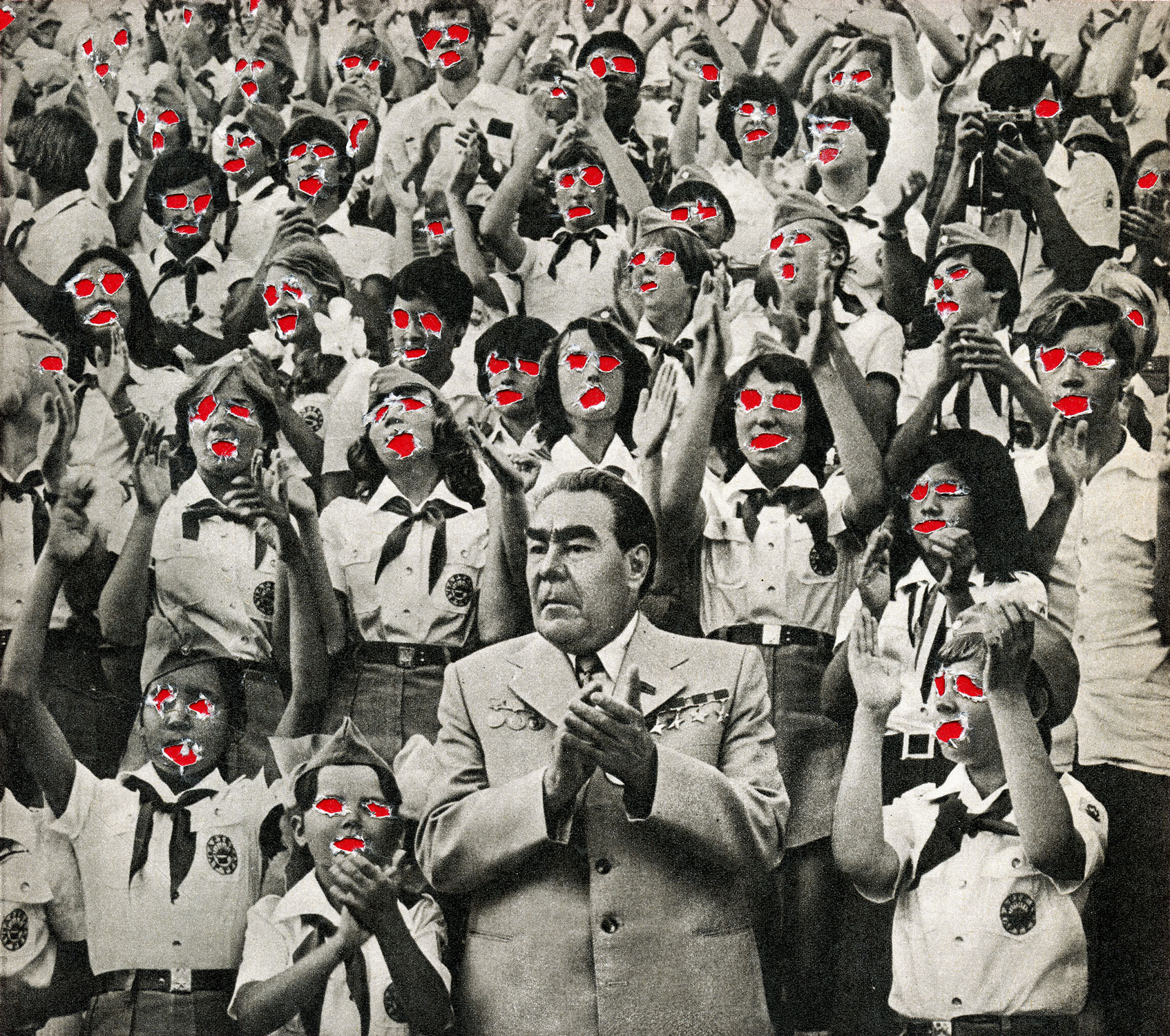 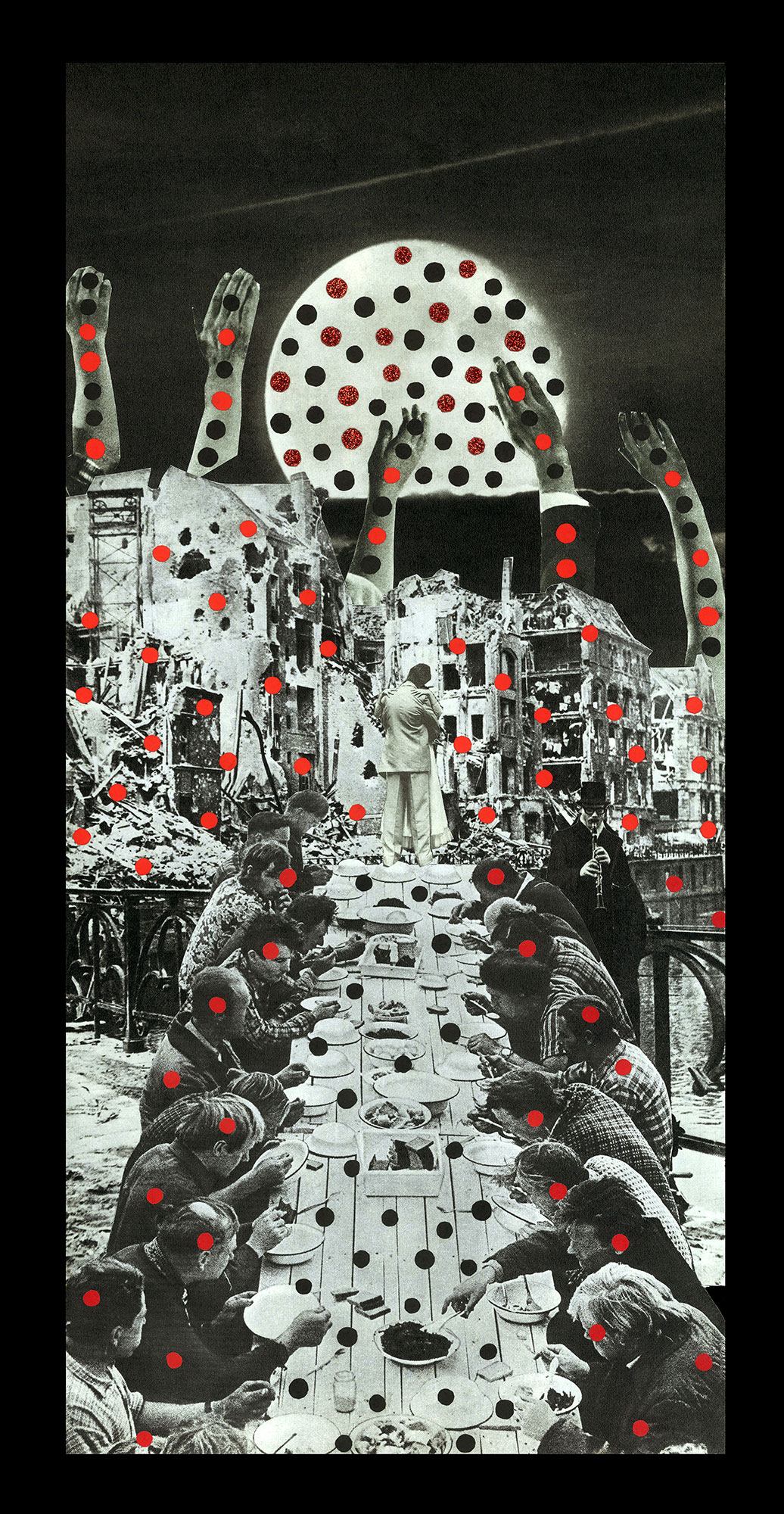 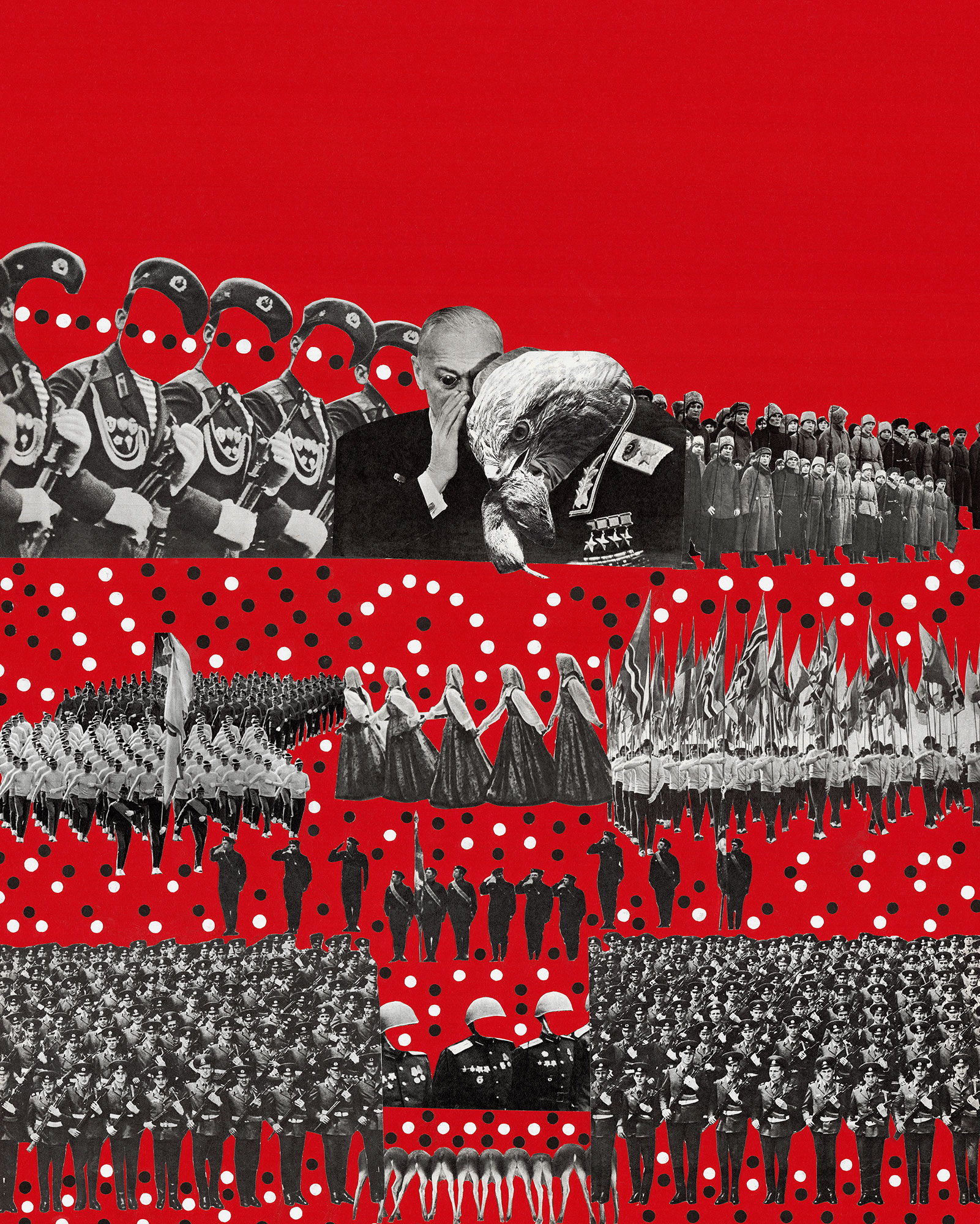 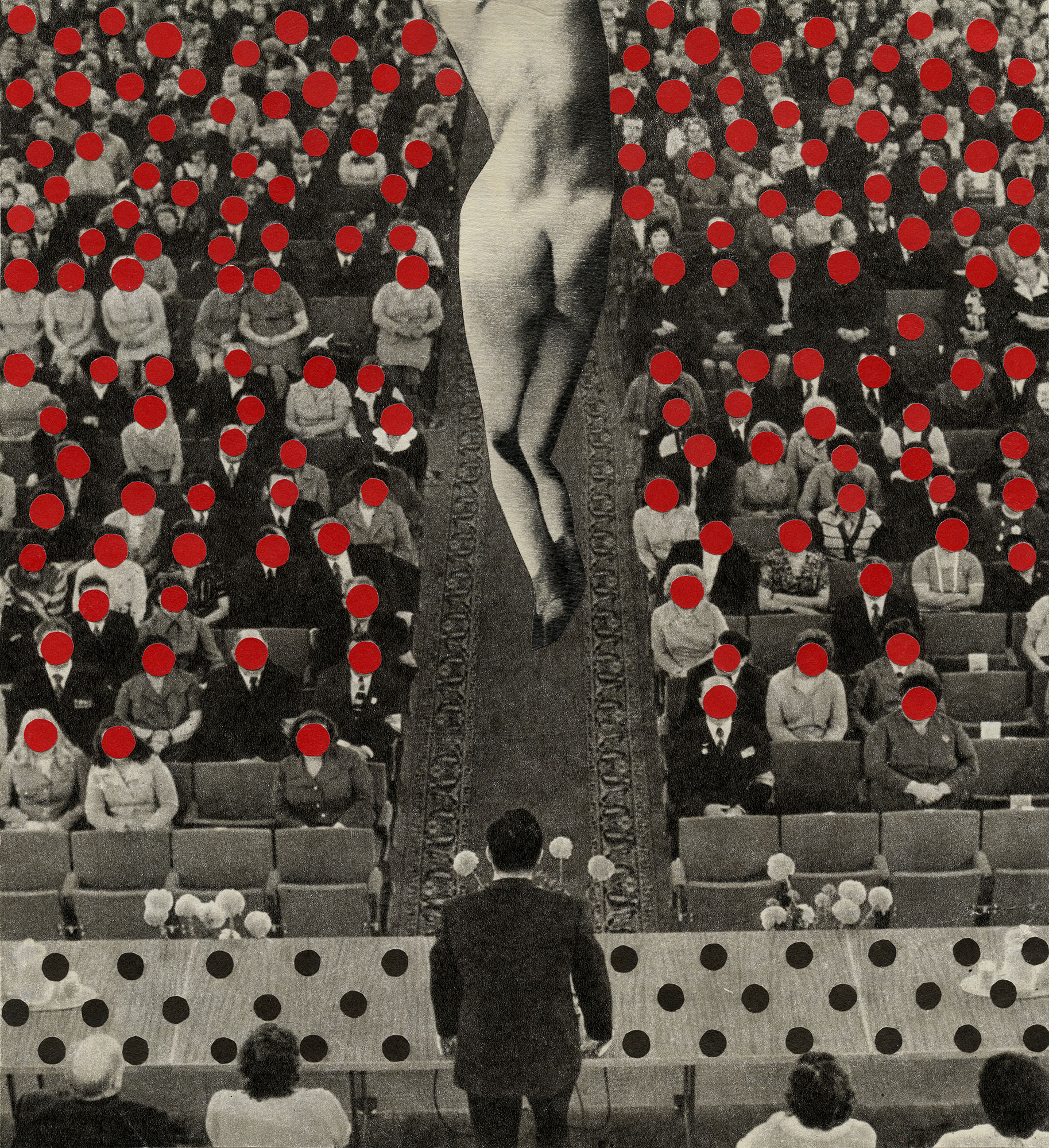 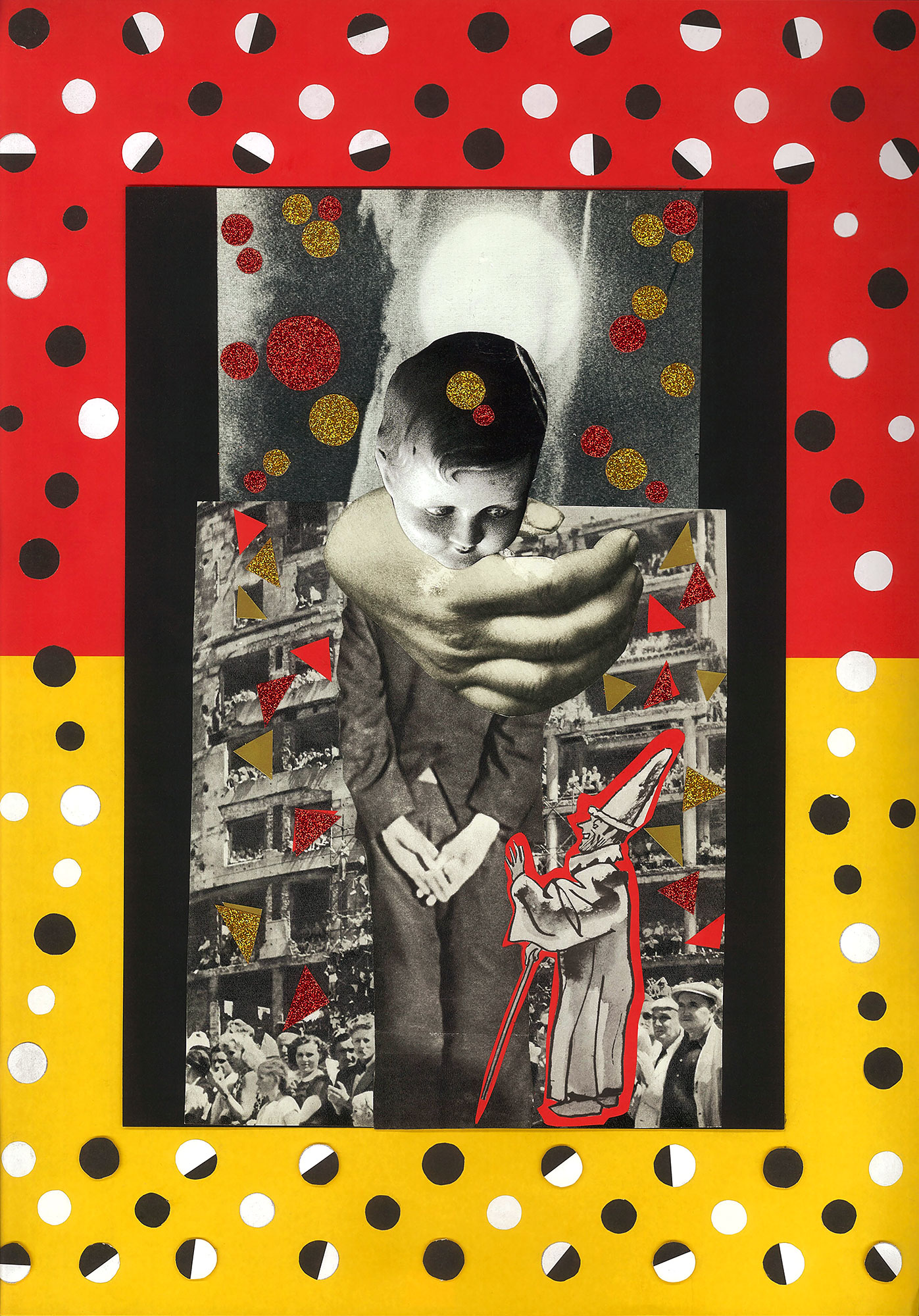 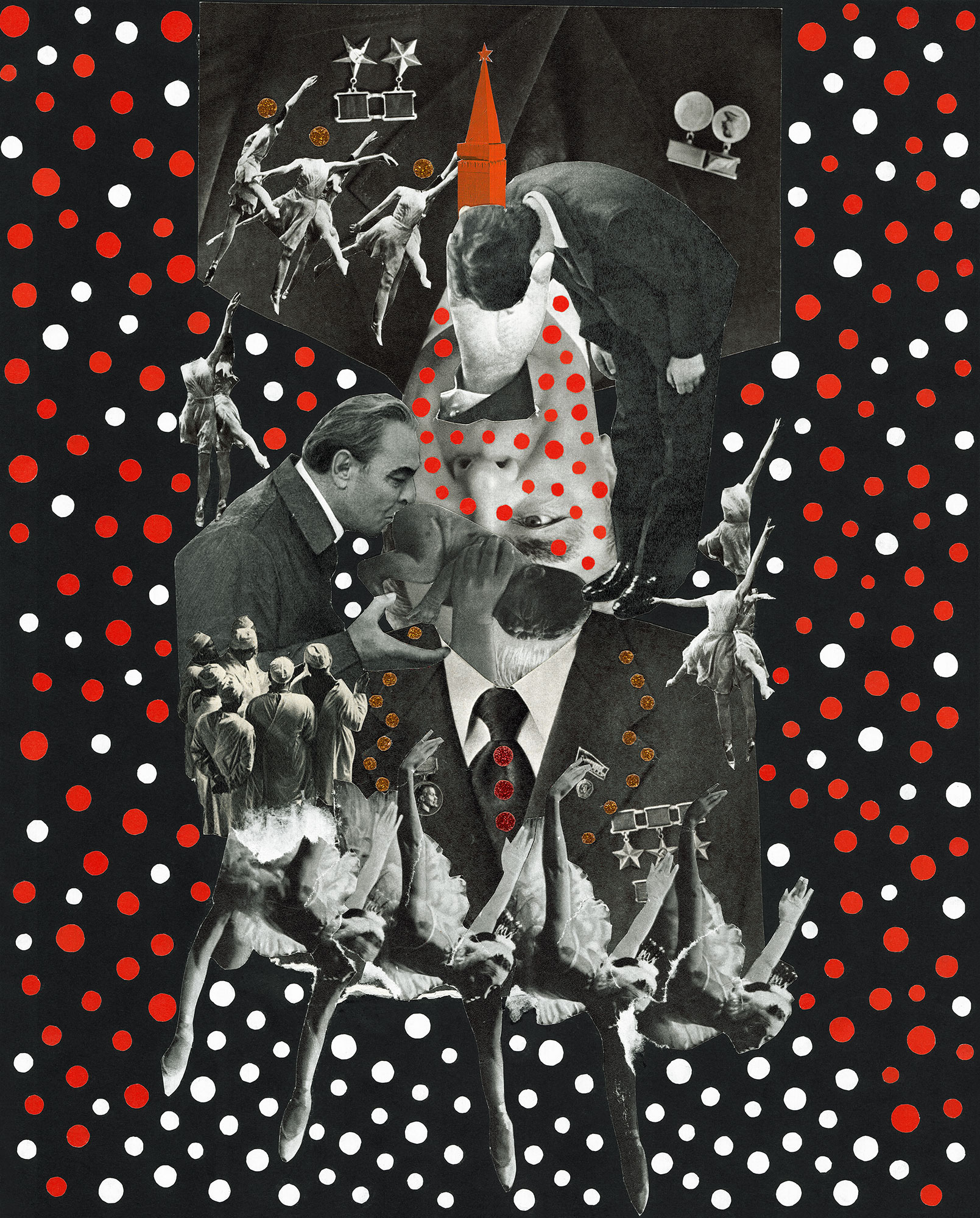 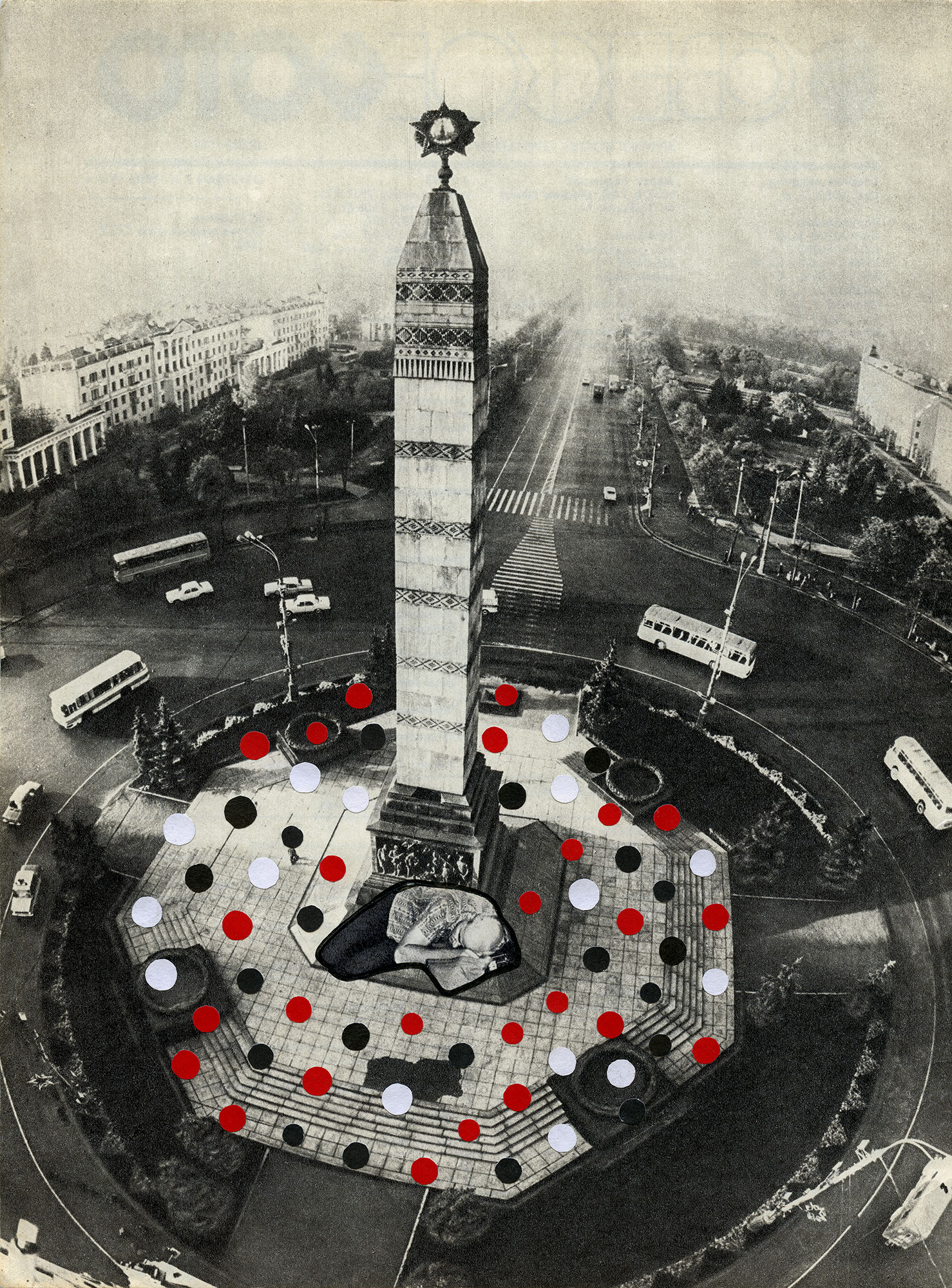 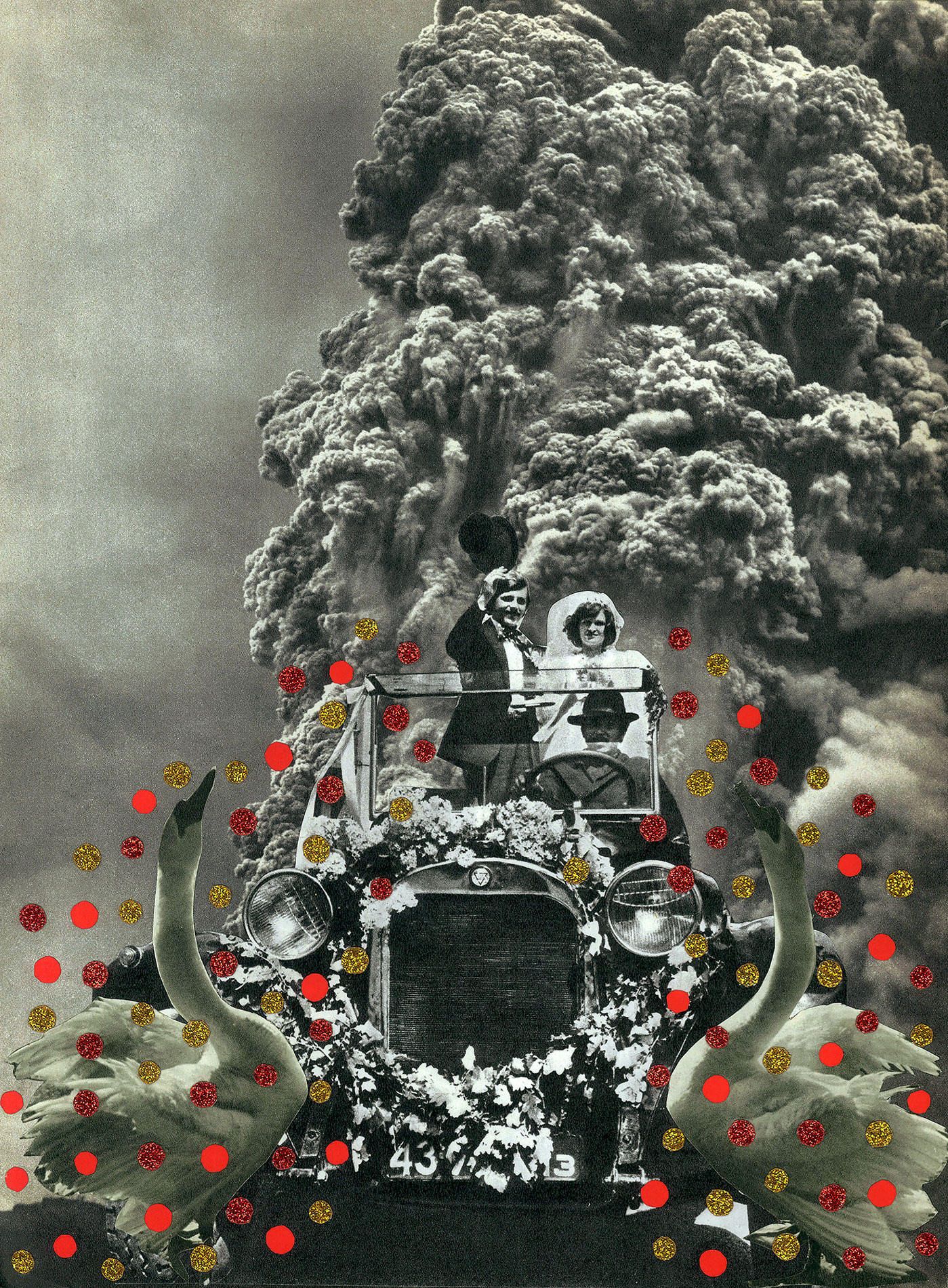 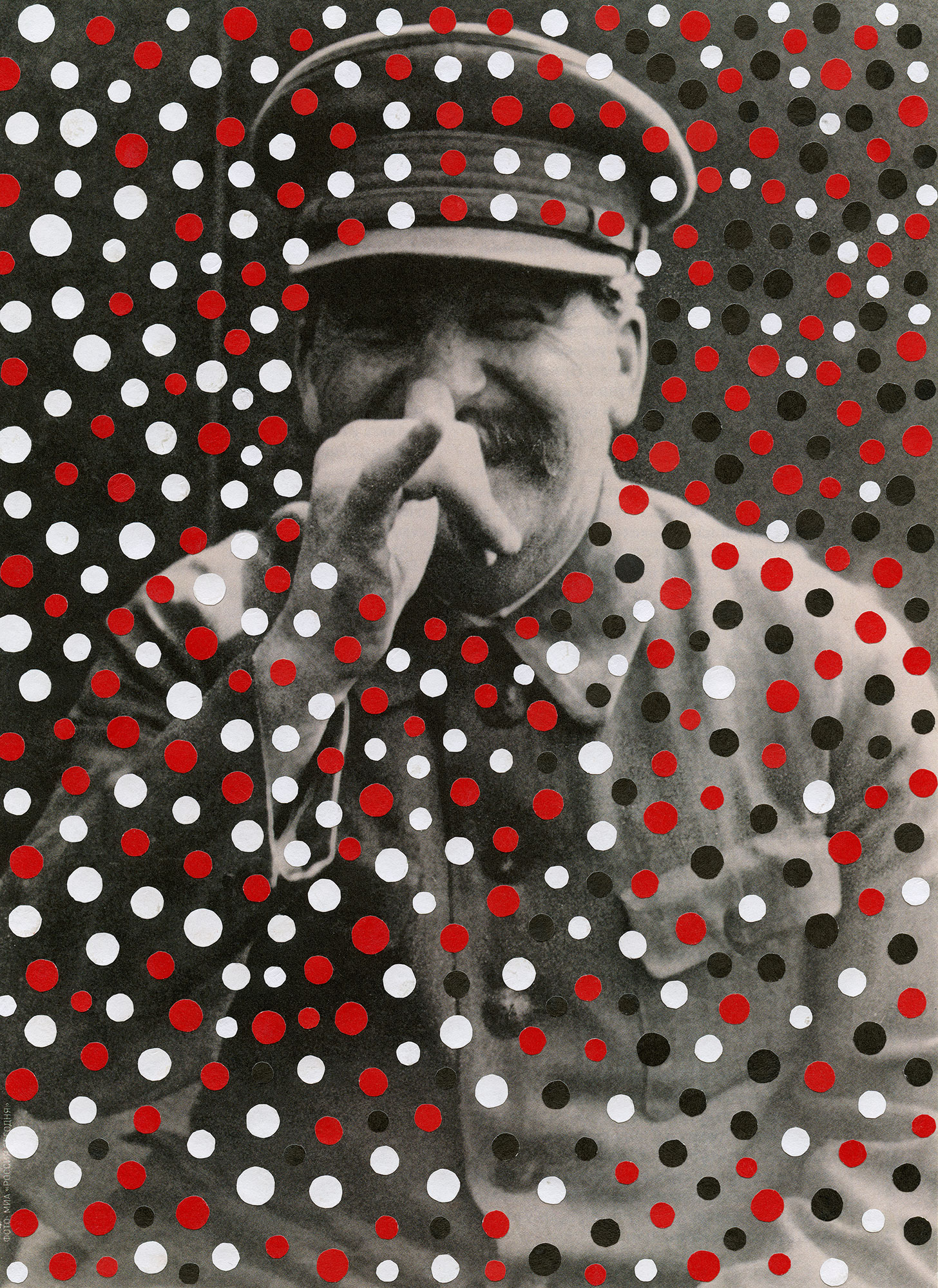 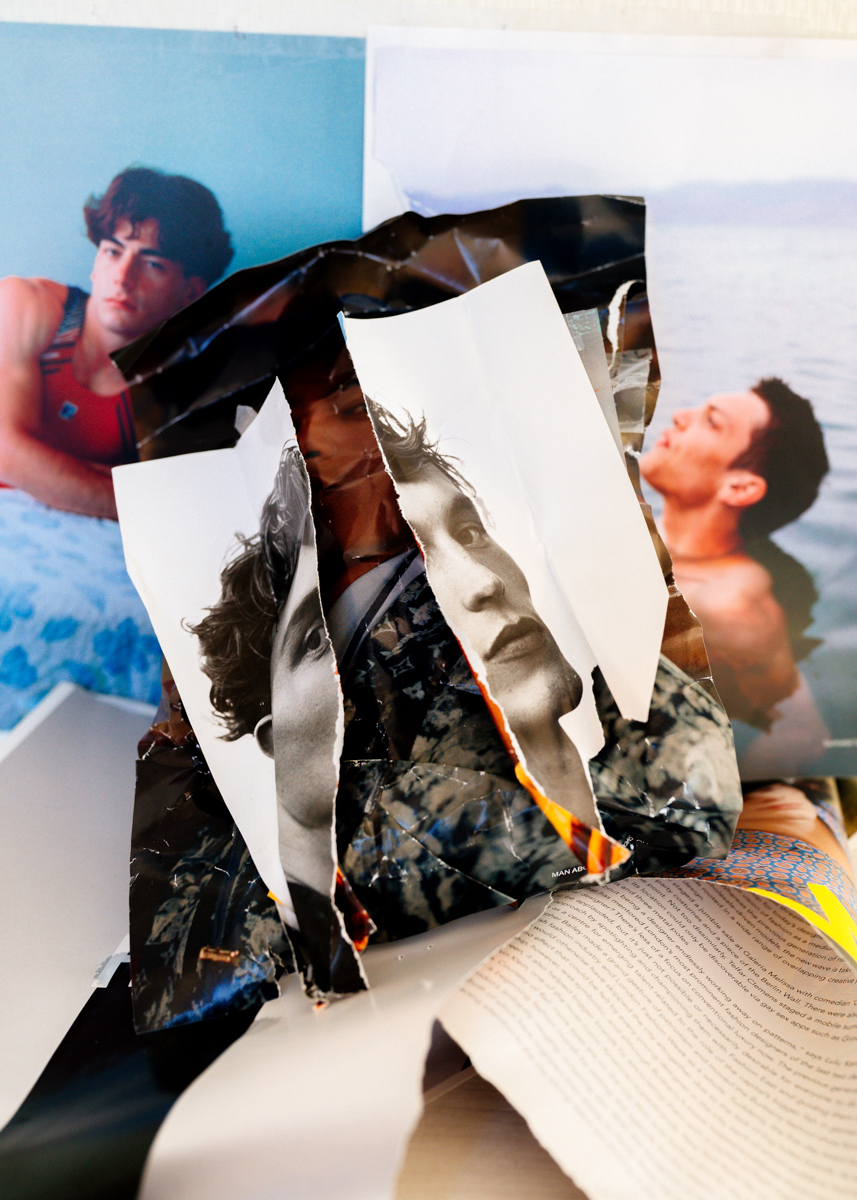 I get so lonely life in magazines
Matej Jurčević 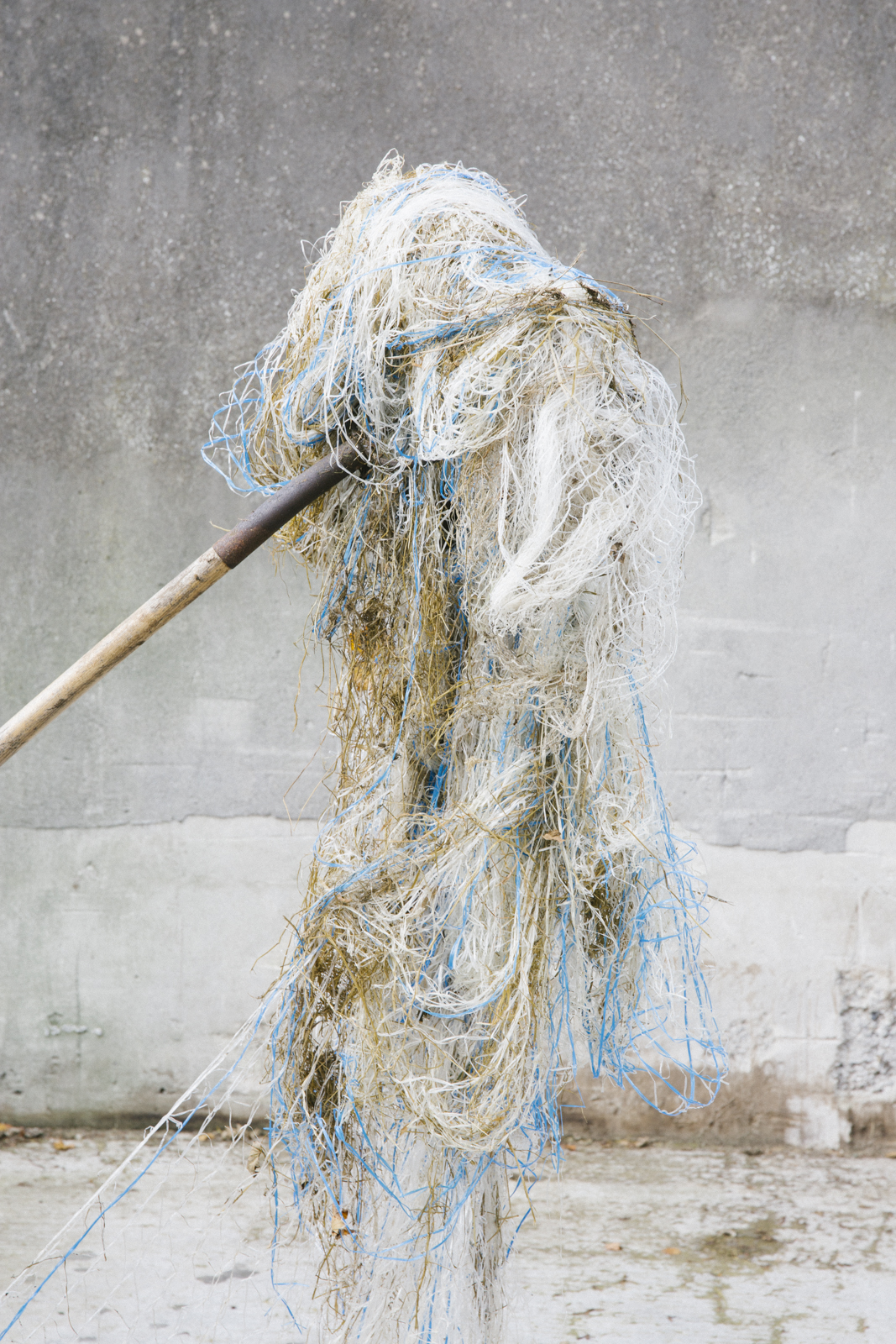 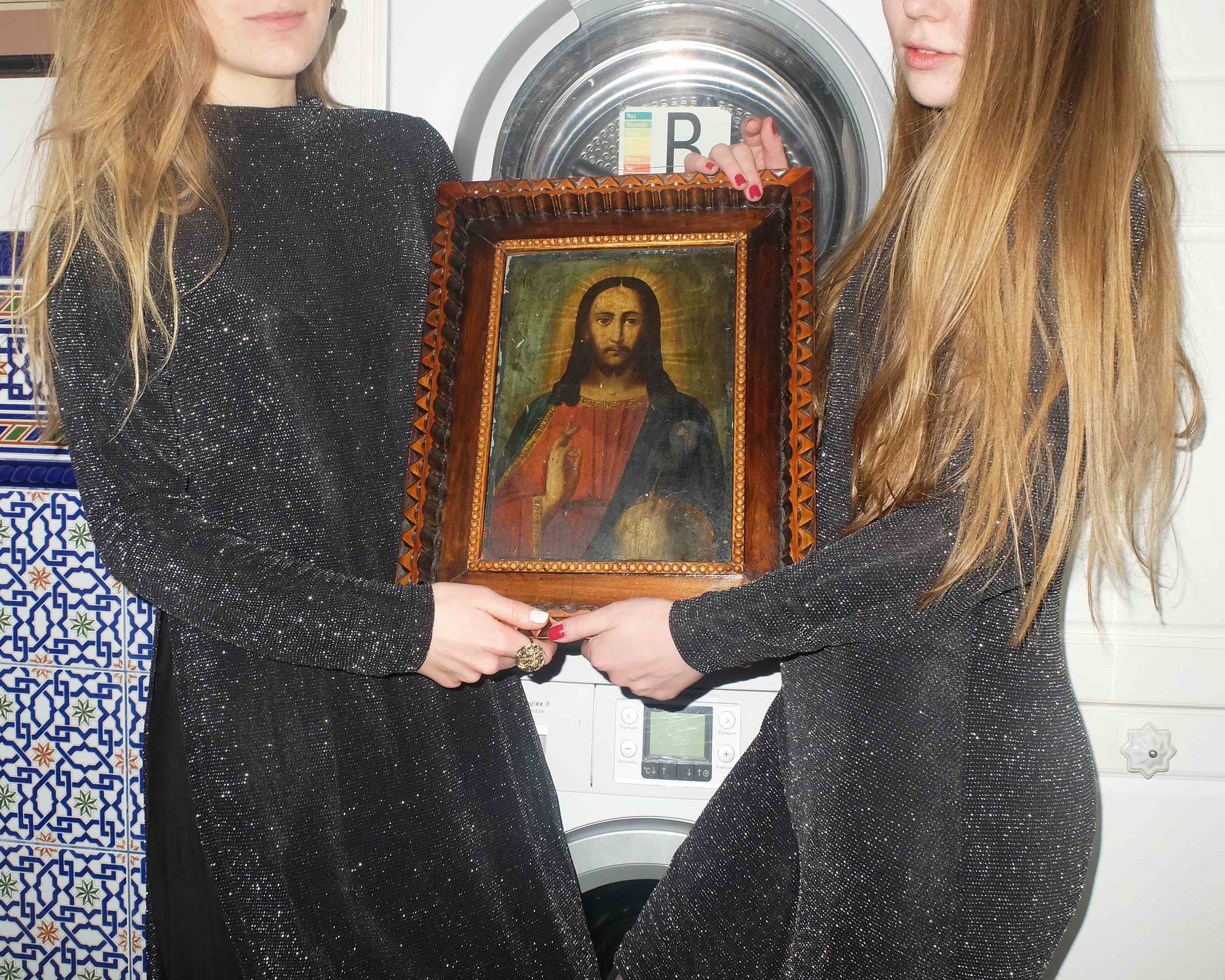 Russian Shame
Sasha Chaika
Thank you for subscribing!
Oops! Something went wrong while submitting the form.