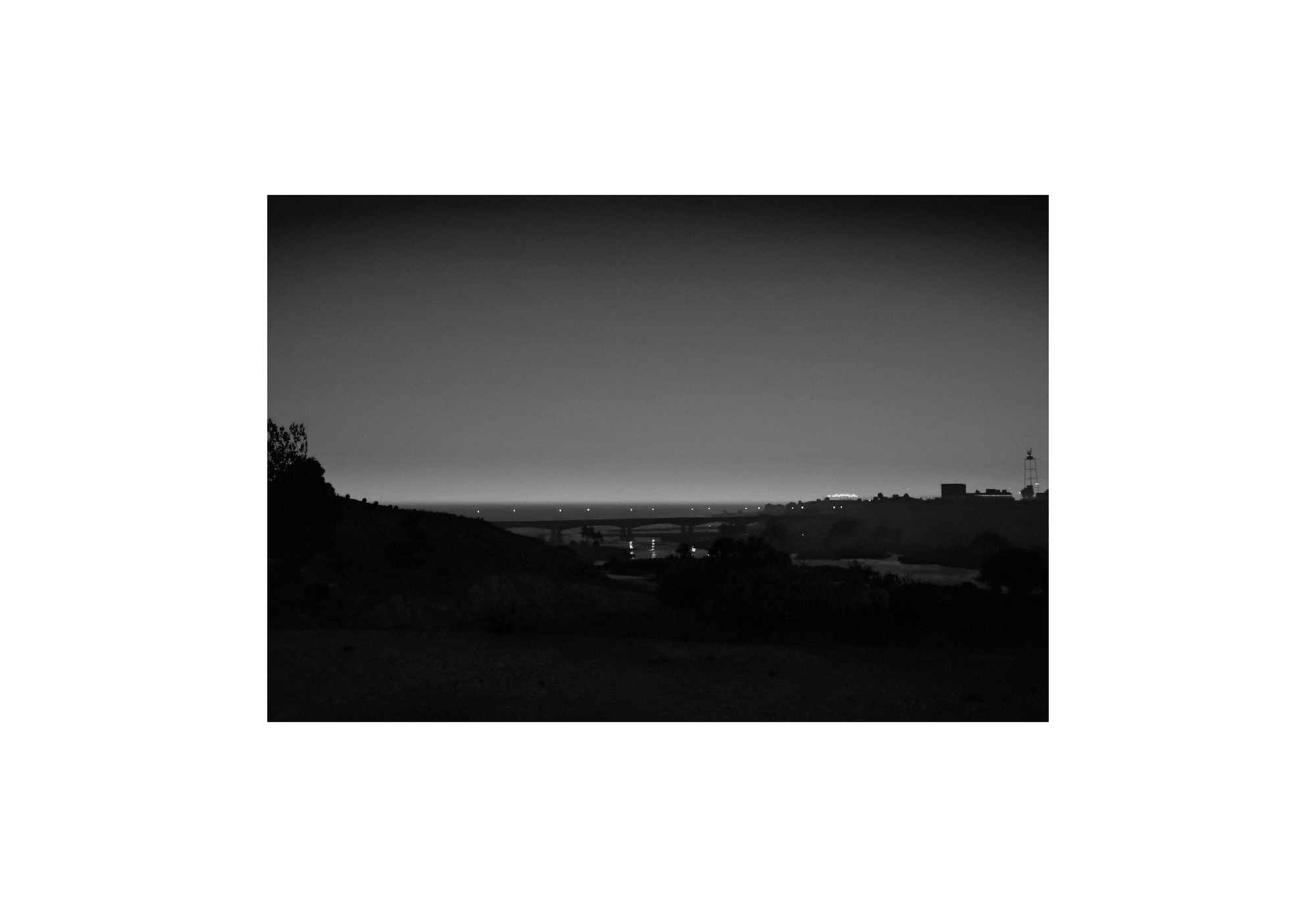 Leonardo Magrelli (1989) lives and works in Rome. After studying Design first and Art History later, he began working as a graphic and book designer.

A certain openness to manipulation and reuse of images, inherent in the graphic design work, as well as a particular attention to project and research, rather than instinctuality alone, are characteristics that remain visible in the author's practice even after converting to photography. The awareness of images’ hybrid and ambiguous nature is in fact a constant subtext of his work, which varies from time to time between a more conceptual approach to photography and a more descriptive and documentary one, often mixing the two. Alongside his personal research, he collaborates with the collective Vaste Programme, founded with Giulia Vigna and Alessandro Tini in 2017, to experiment with post-photography, installations and new media. 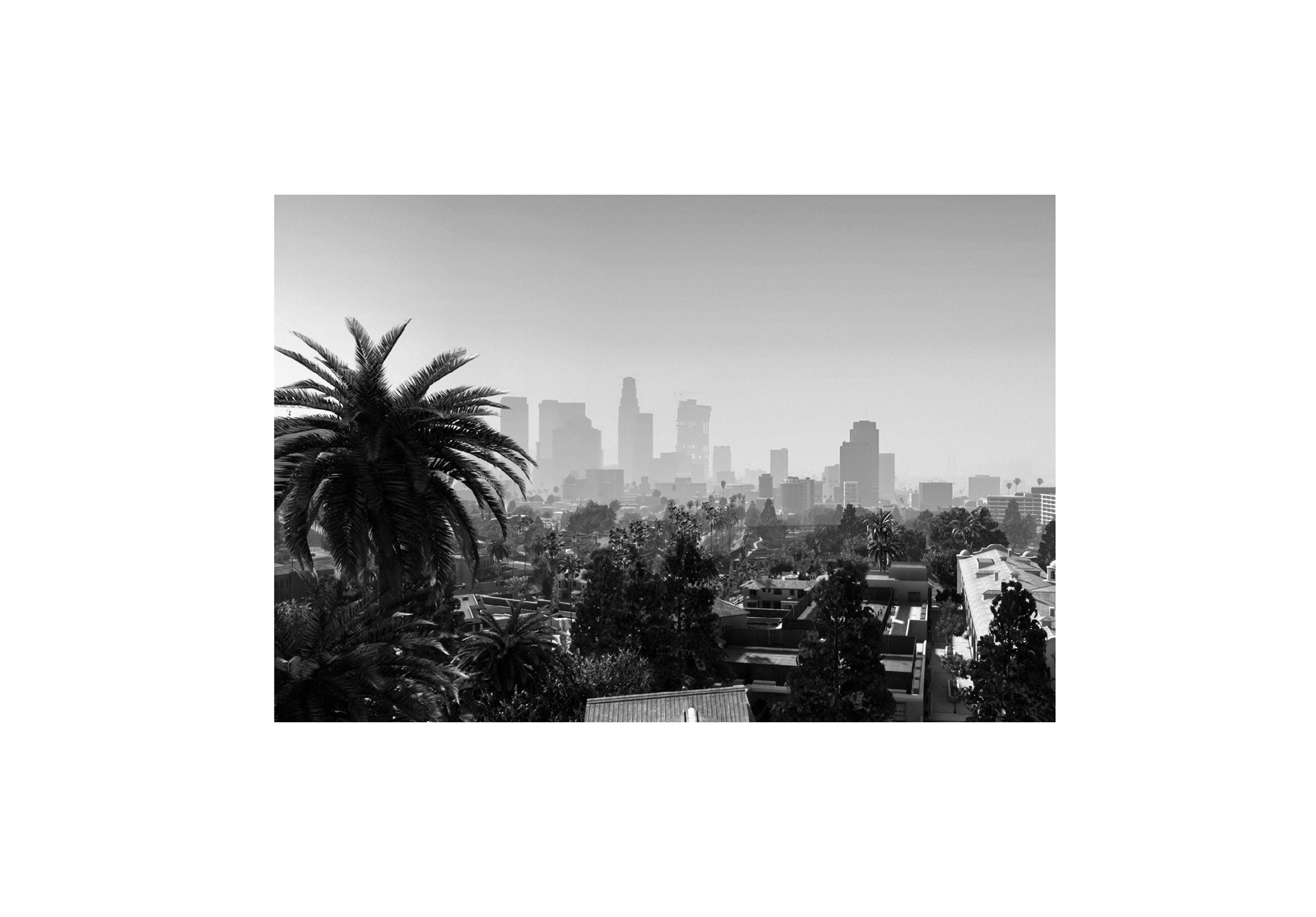 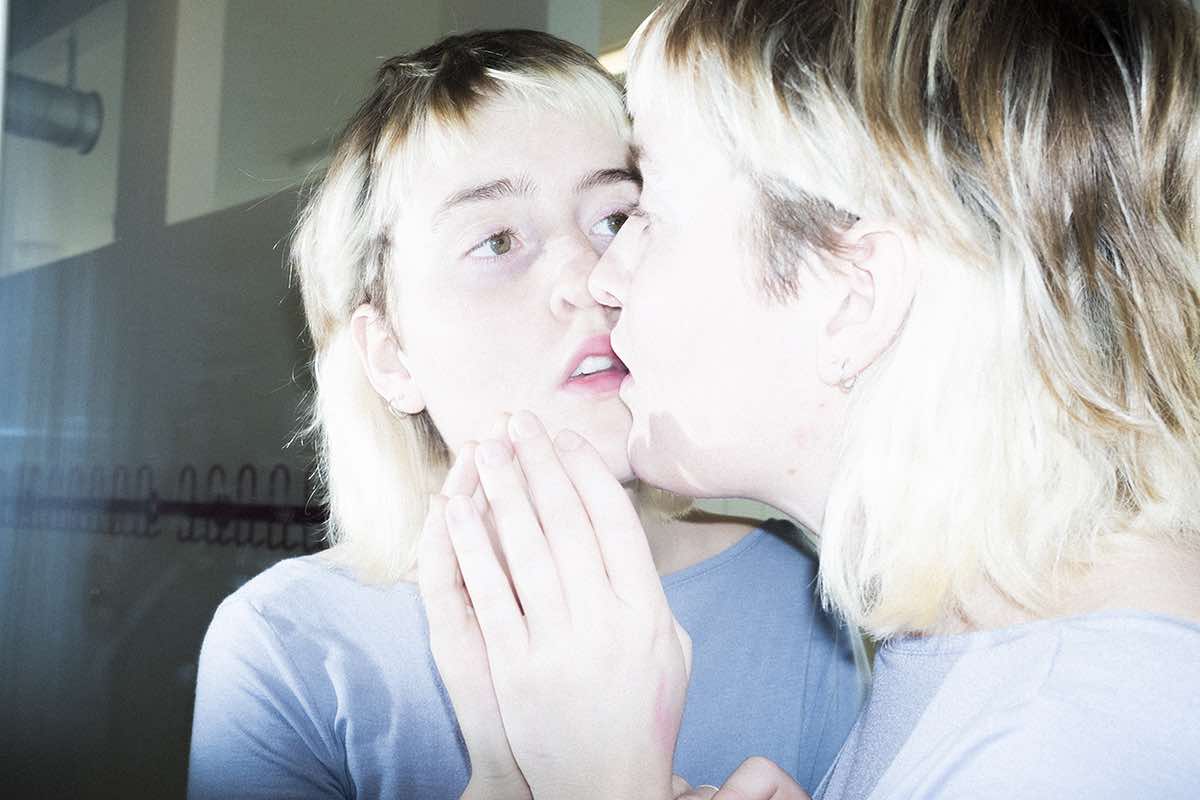 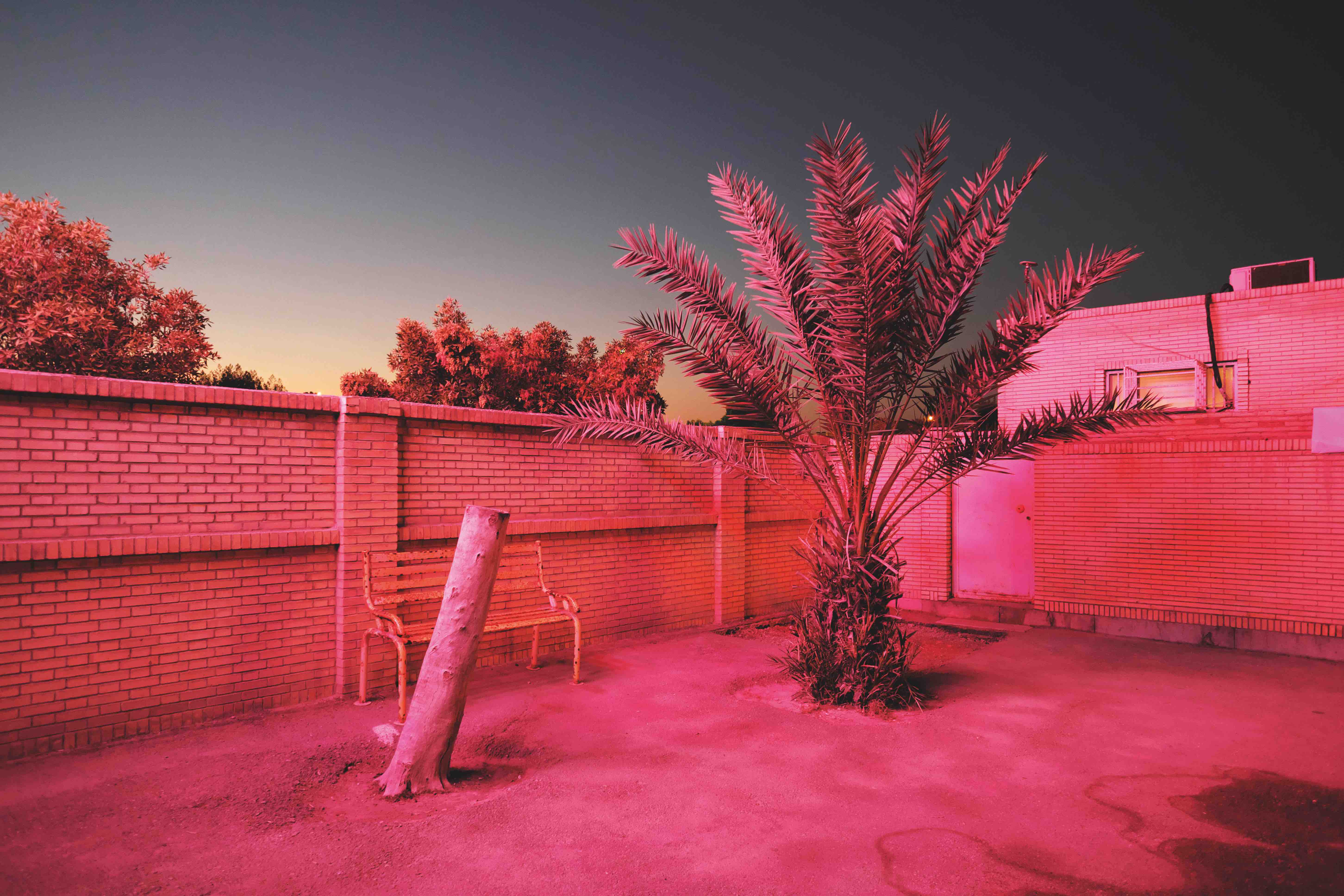 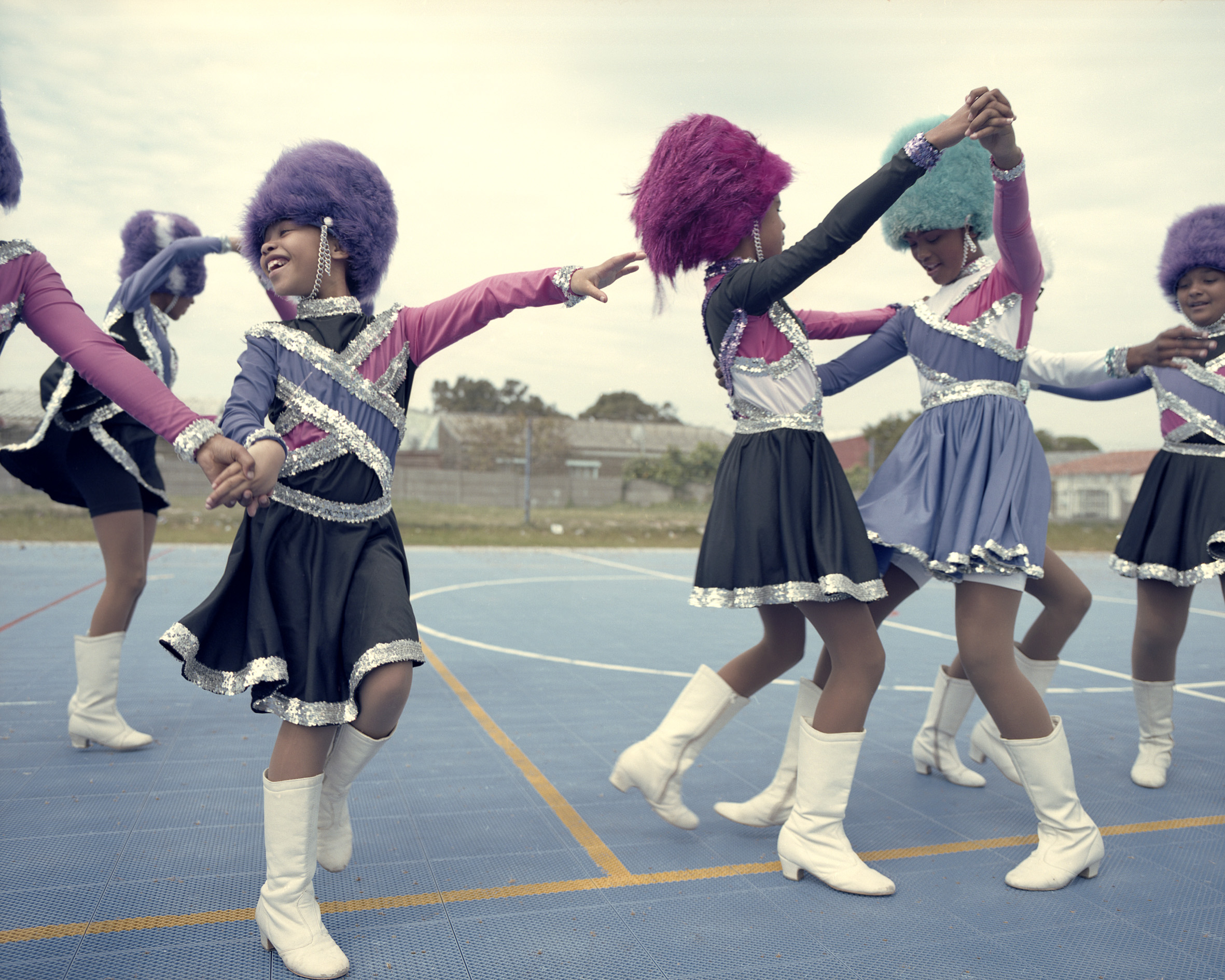 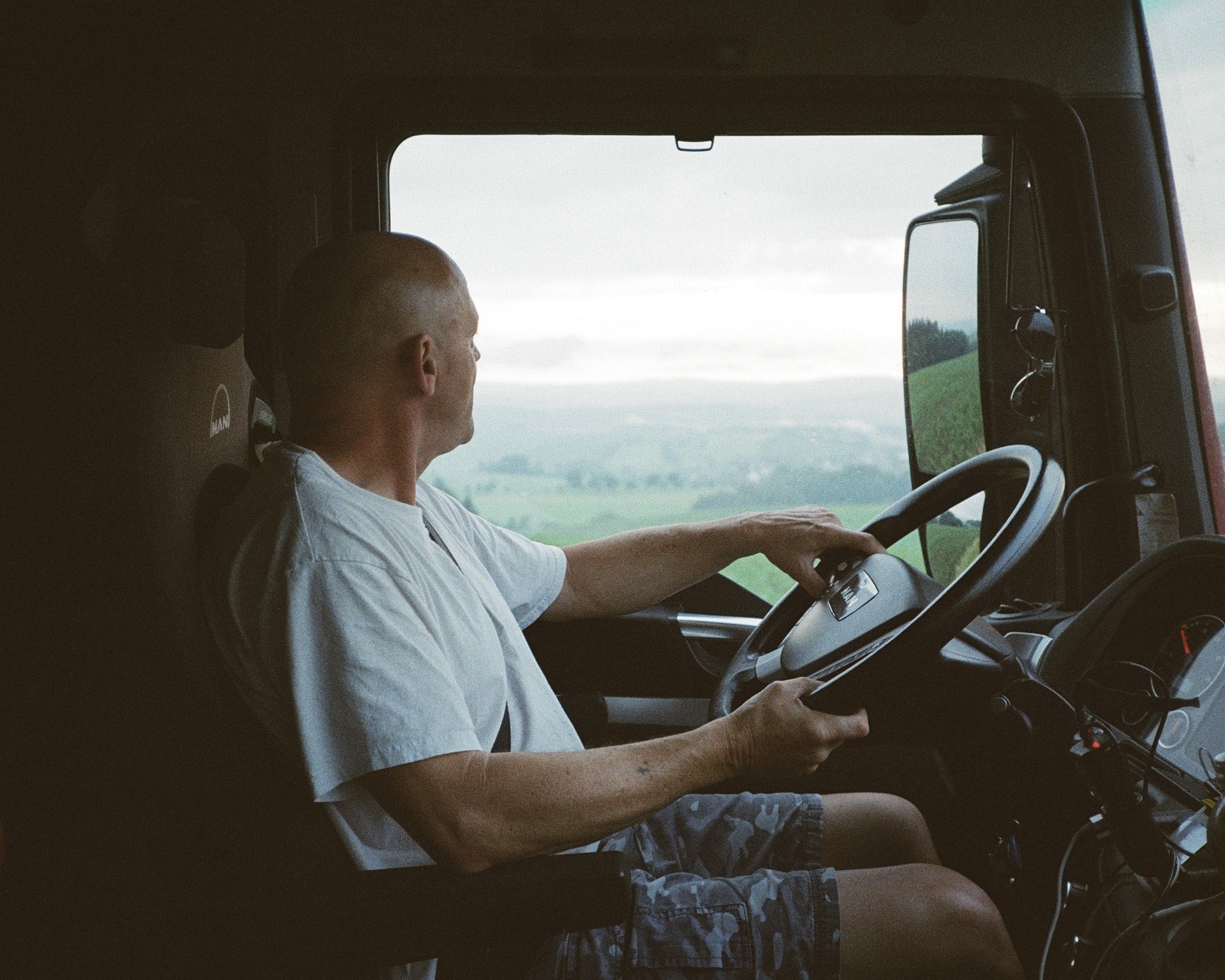 Mafalda Rakoš
Der Greif
Thank you for subscribing!
Oops! Something went wrong while submitting the form.