Kevin Osepa is a photographer born and raised on the island of Curaçao. His work revolves around his identity and the identity of Afro-Caribbean youth in a post-colonial world. The visuals he creates and the stories he tells are highly influenced by his youth. While the themes he explores are autobiographical, his work can also serve as a quasi-anthropological study. Using different experimental techniques, he creates colourful visual stories that explore themes such as religion, African diaspora, and family.

Since graduating his work has been featured in numerous exhibitions, including Steenbergen Stipendium, Volkskrant Beeldende Kunst prijs, Unseen photography festival, FOAM Editions - as well as publications such as the Trouw newspaper, Volkskrant Magazine and Unseen Magazine. He was also nominated for multiple awards - in 2018, he became the youngest person ever to be nominated for the prestigious Volkrant fine art prize. 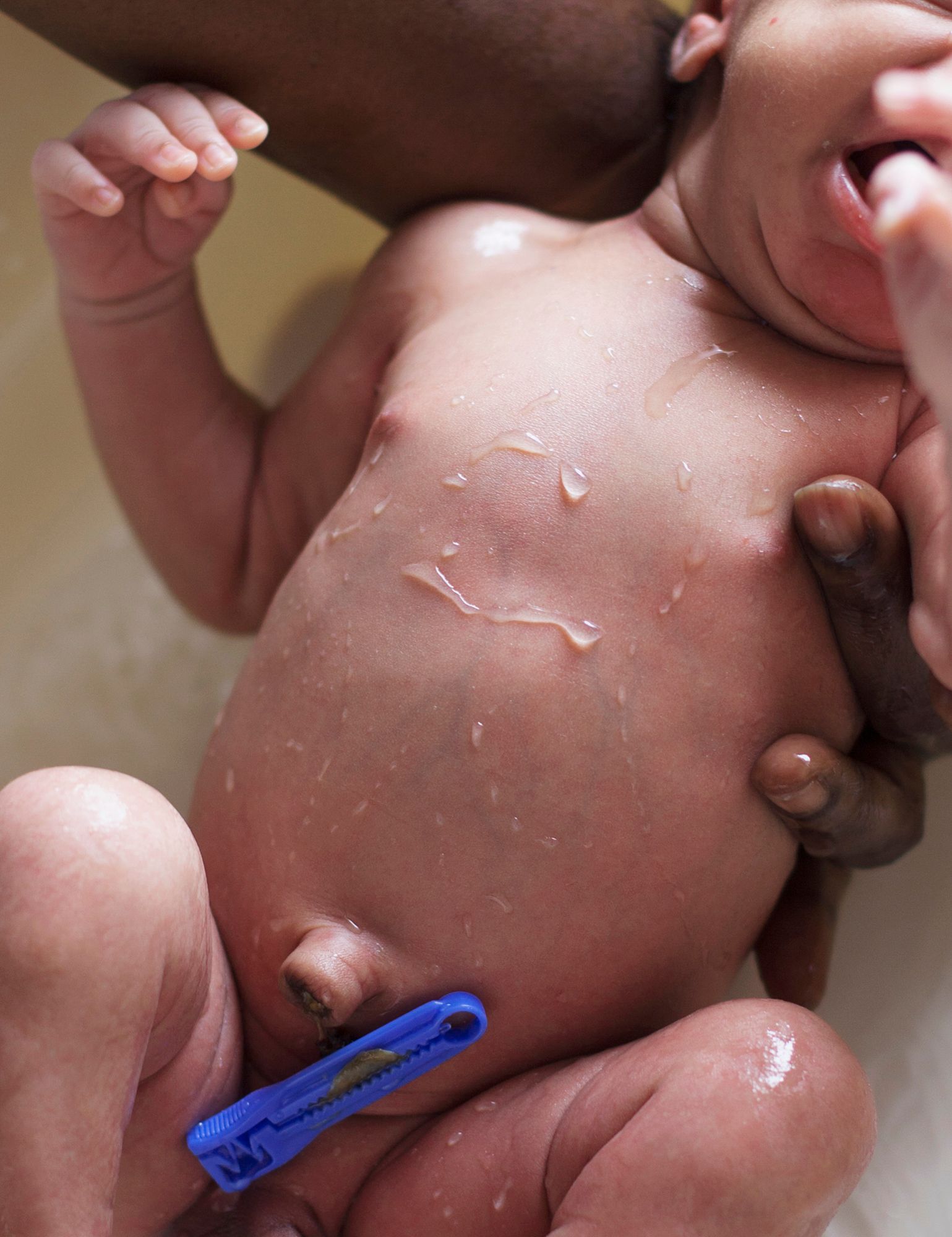 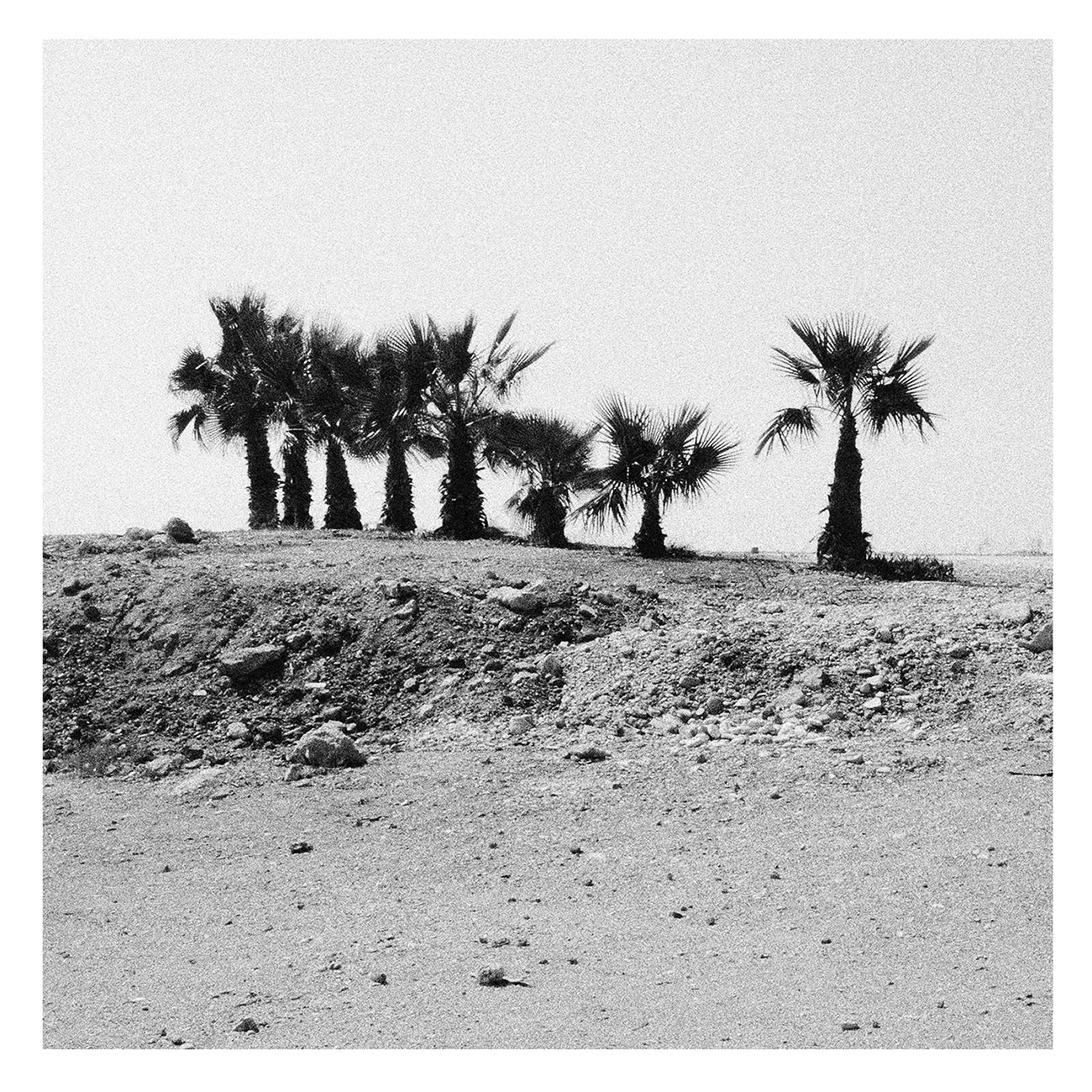 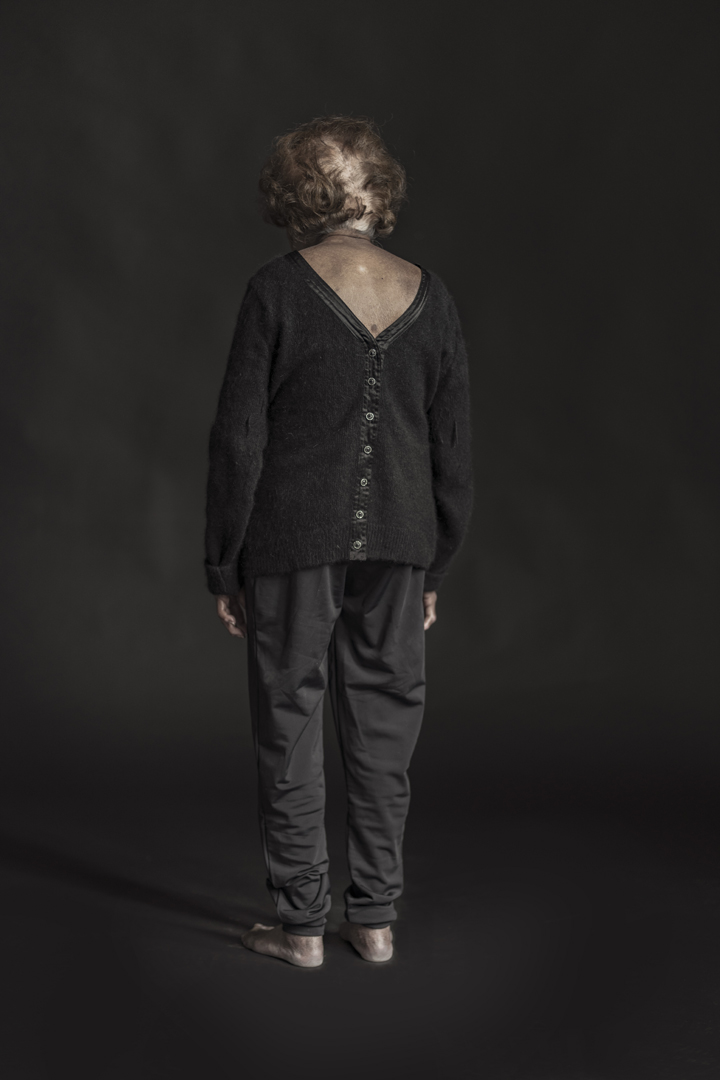 Peggy van Mosselaar
FOTODOK
Thank you for subscribing!
Oops! Something went wrong while submitting the form.