Some of You Killed Luisa

Some of you killed Luisa is Valeria Cherchi’s attempt to make sense of one of the darkest histories of her homeland, the seemingly idyllic island of Sardinia, where between 1960 and 1997, almost 200 people where kidnapped, and some murdered, in acts of vigilante justice. Focusing on the desperation of two mothers - their fates intertwined by the abduction of a child, and the retaliatory murder of another - she draws on archive news footage of two stories that gripped the nation. Combining them with family archives and her own stagings relating to events and her own fearful memories of them, the Italian photographer points a finger beyond these directly involved, implicating a wider community bound by omertà, the code of silence. 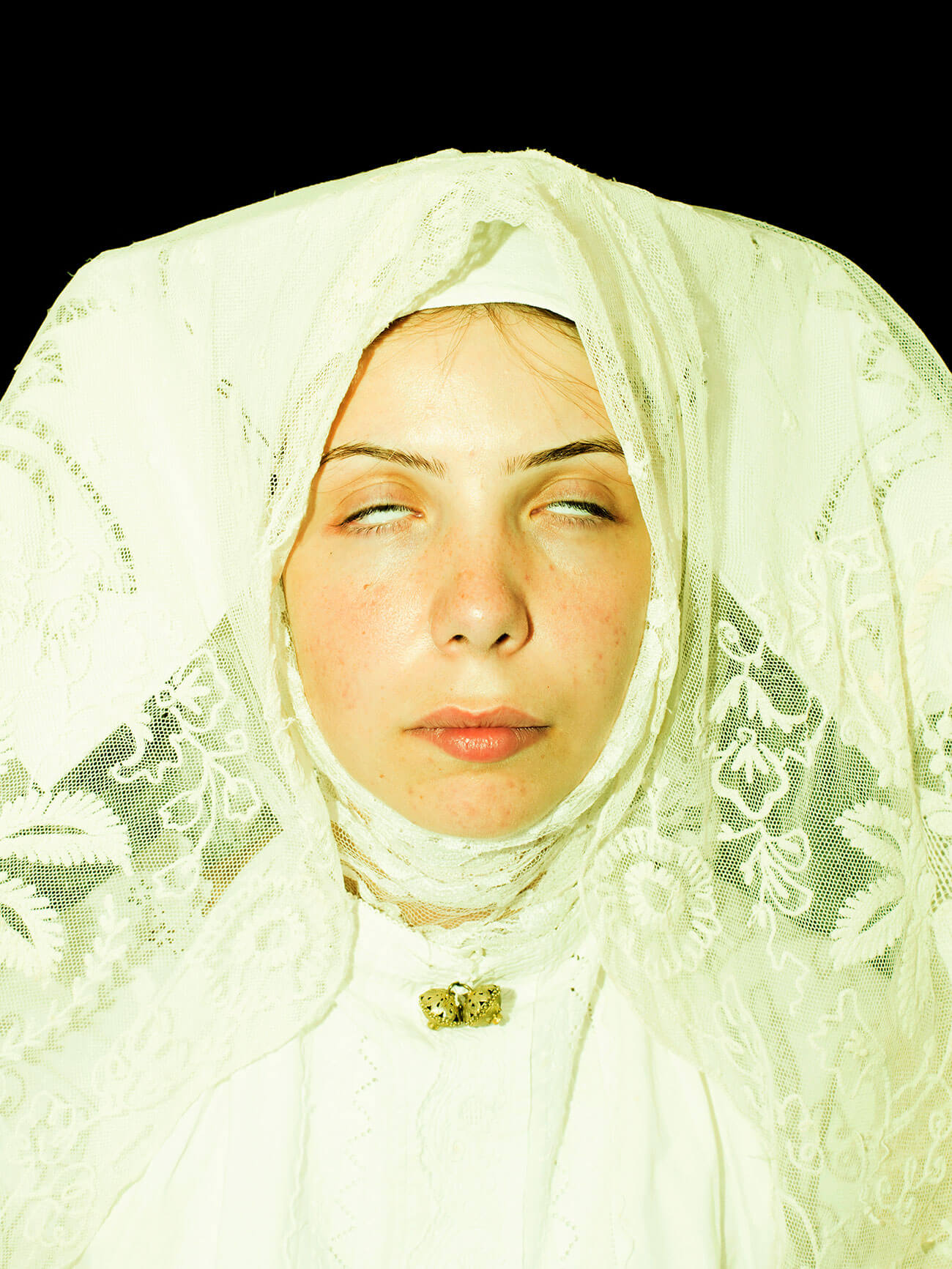 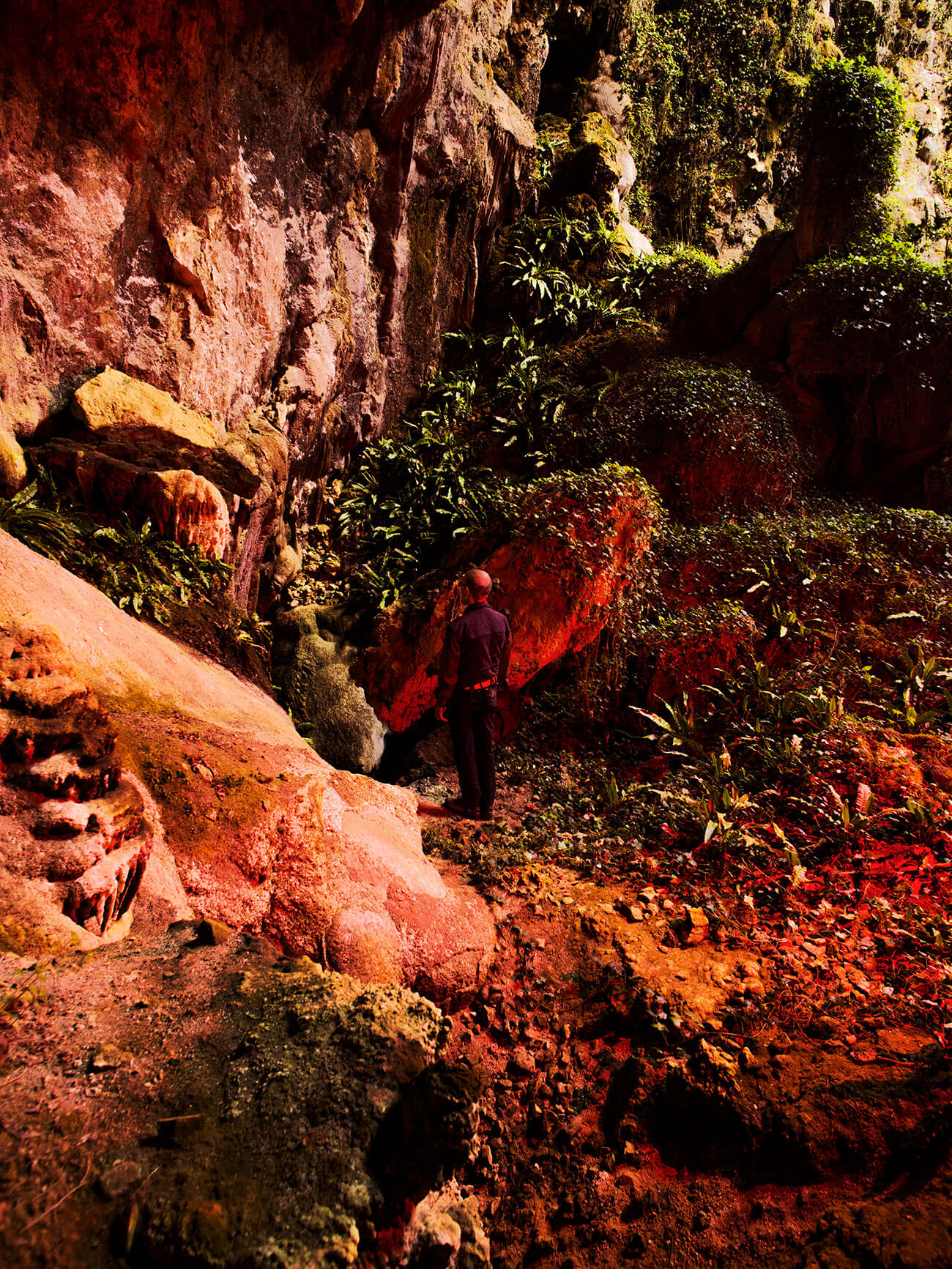 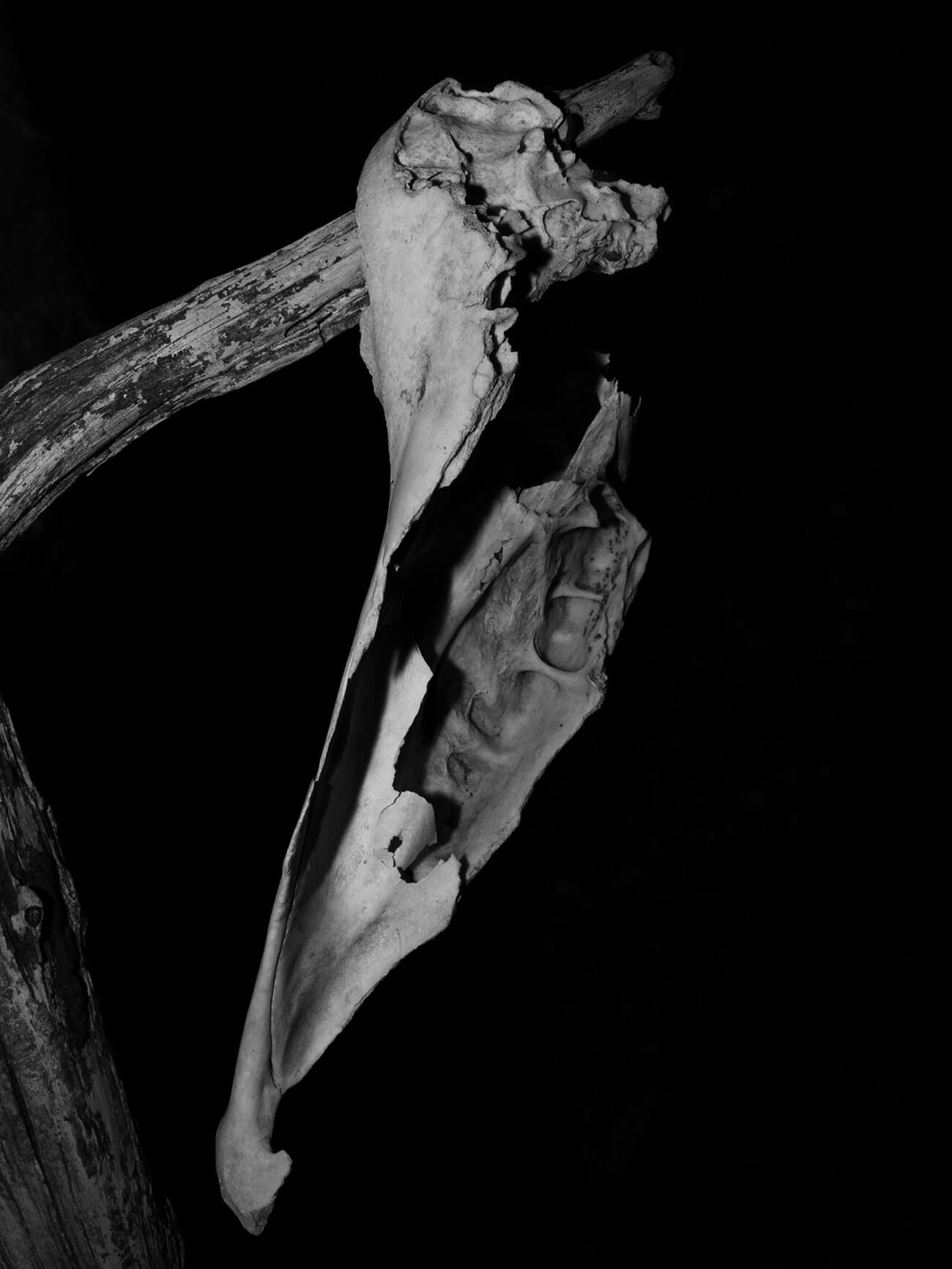 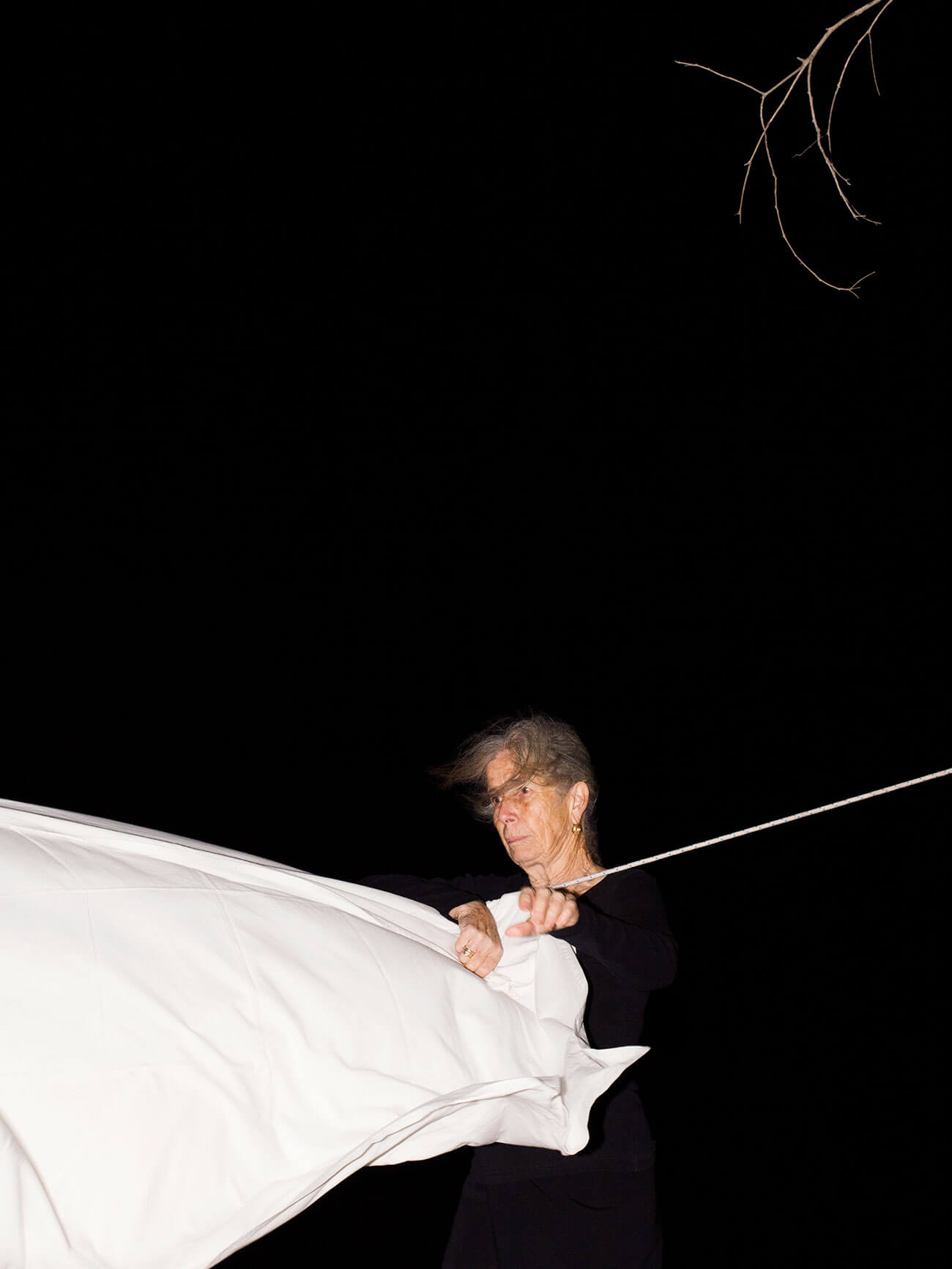 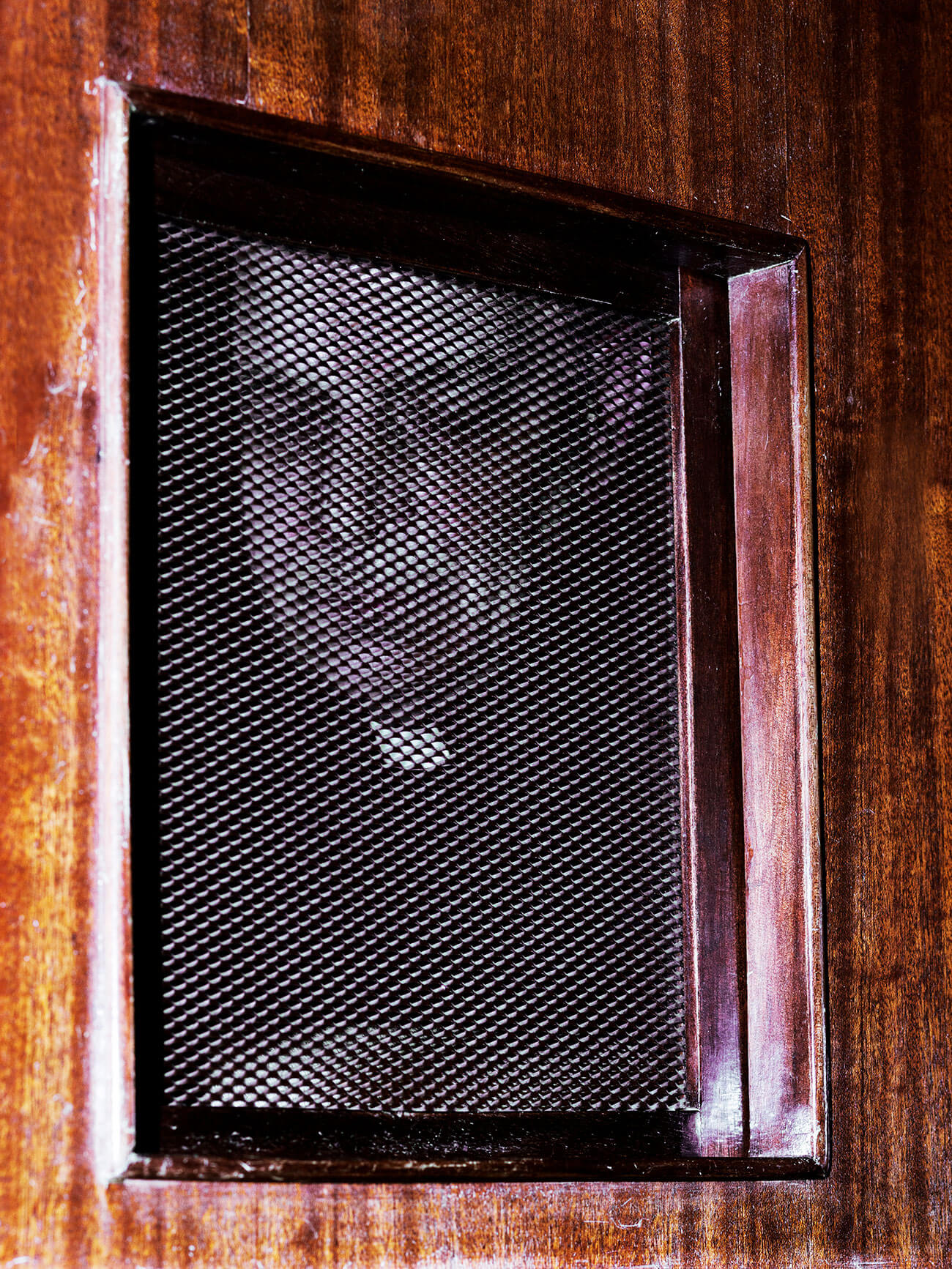 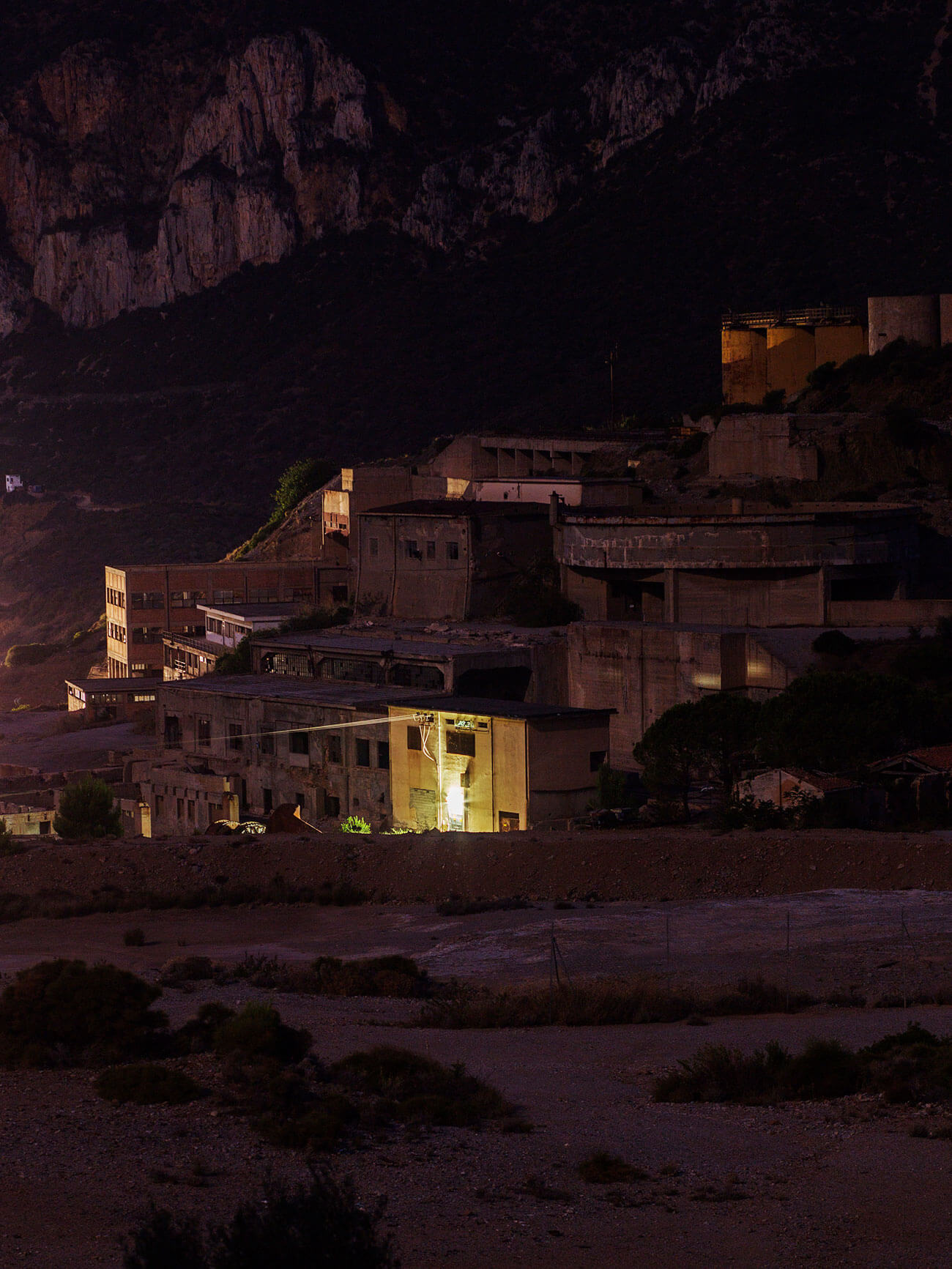 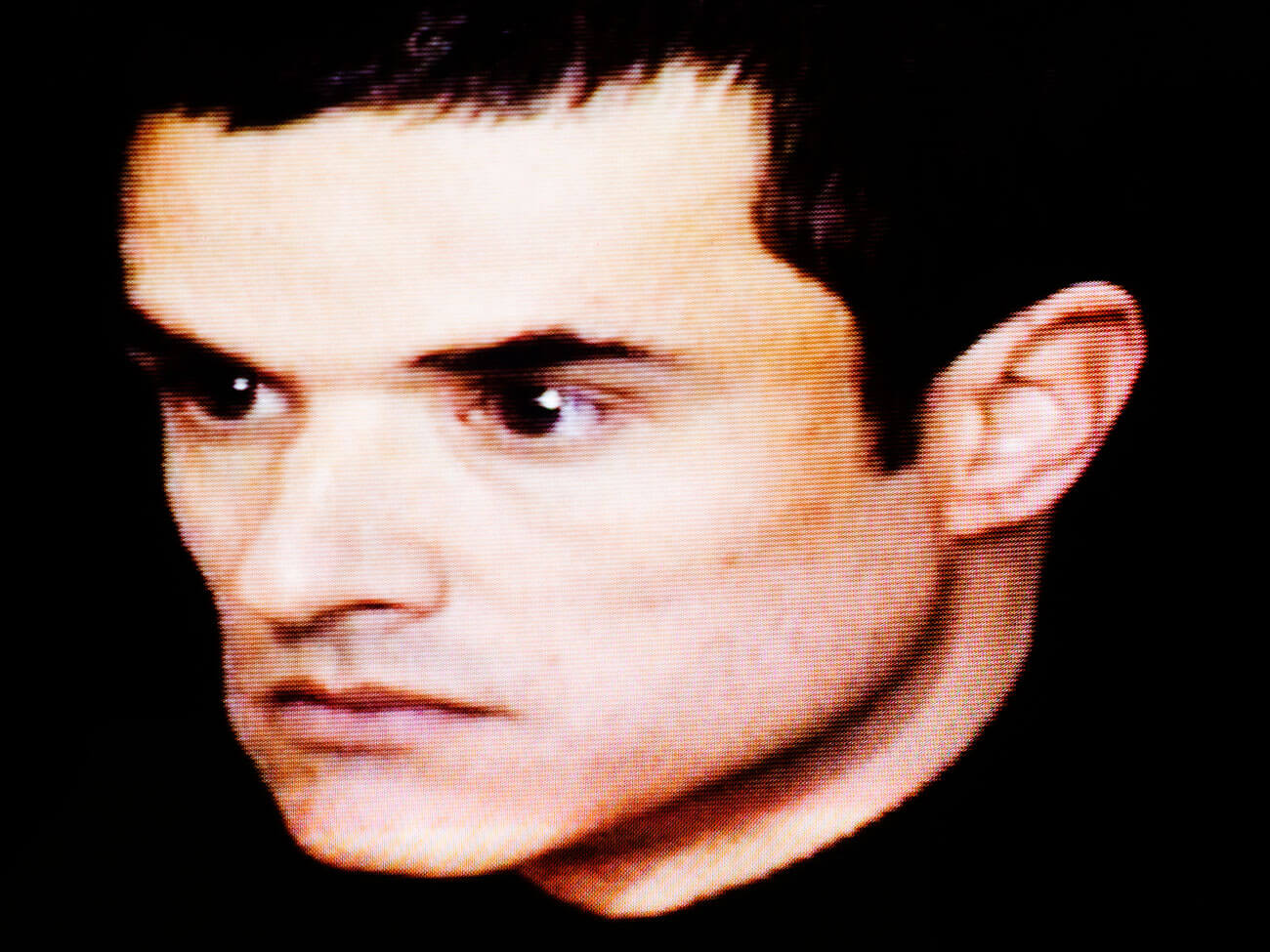 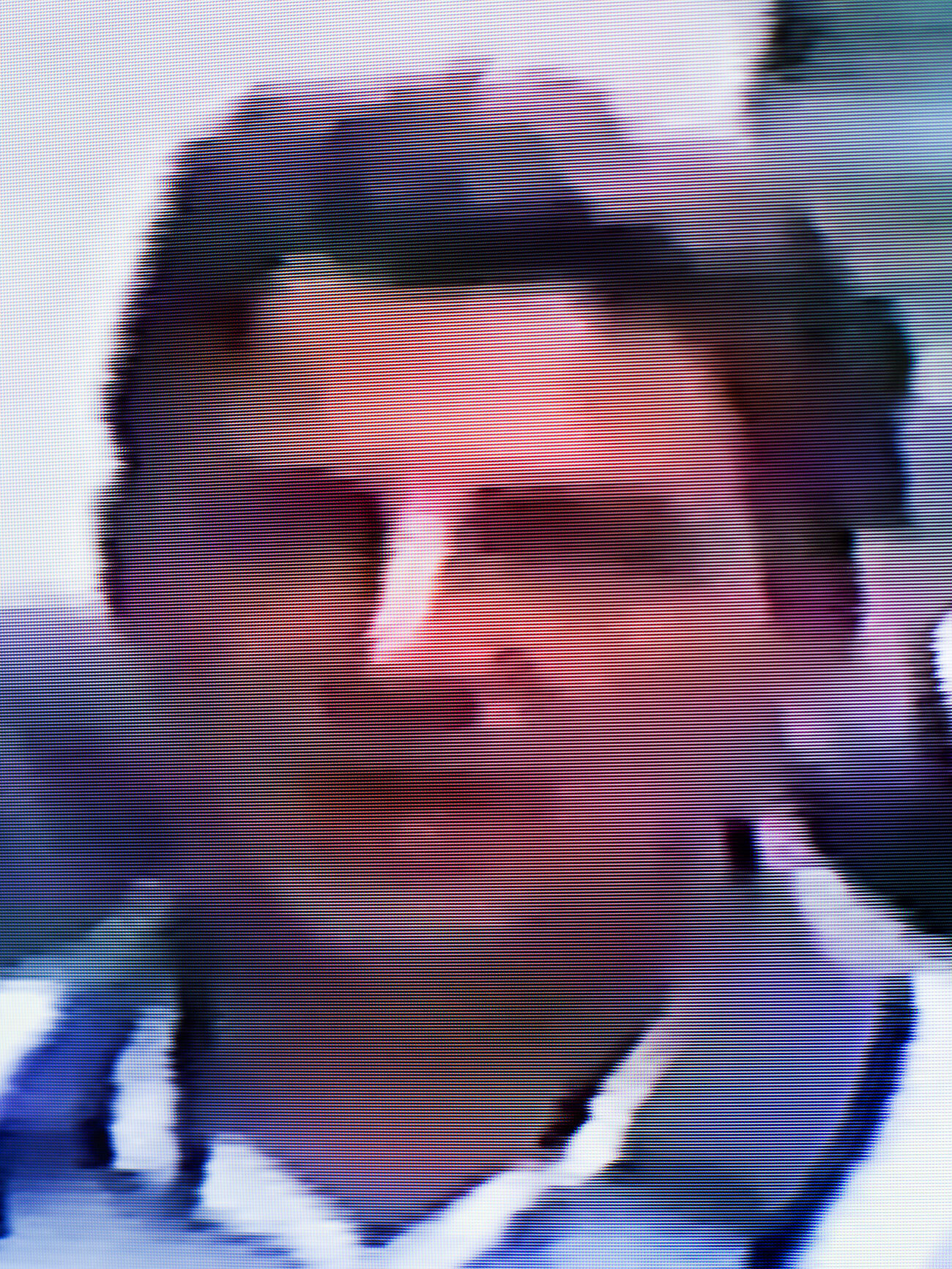 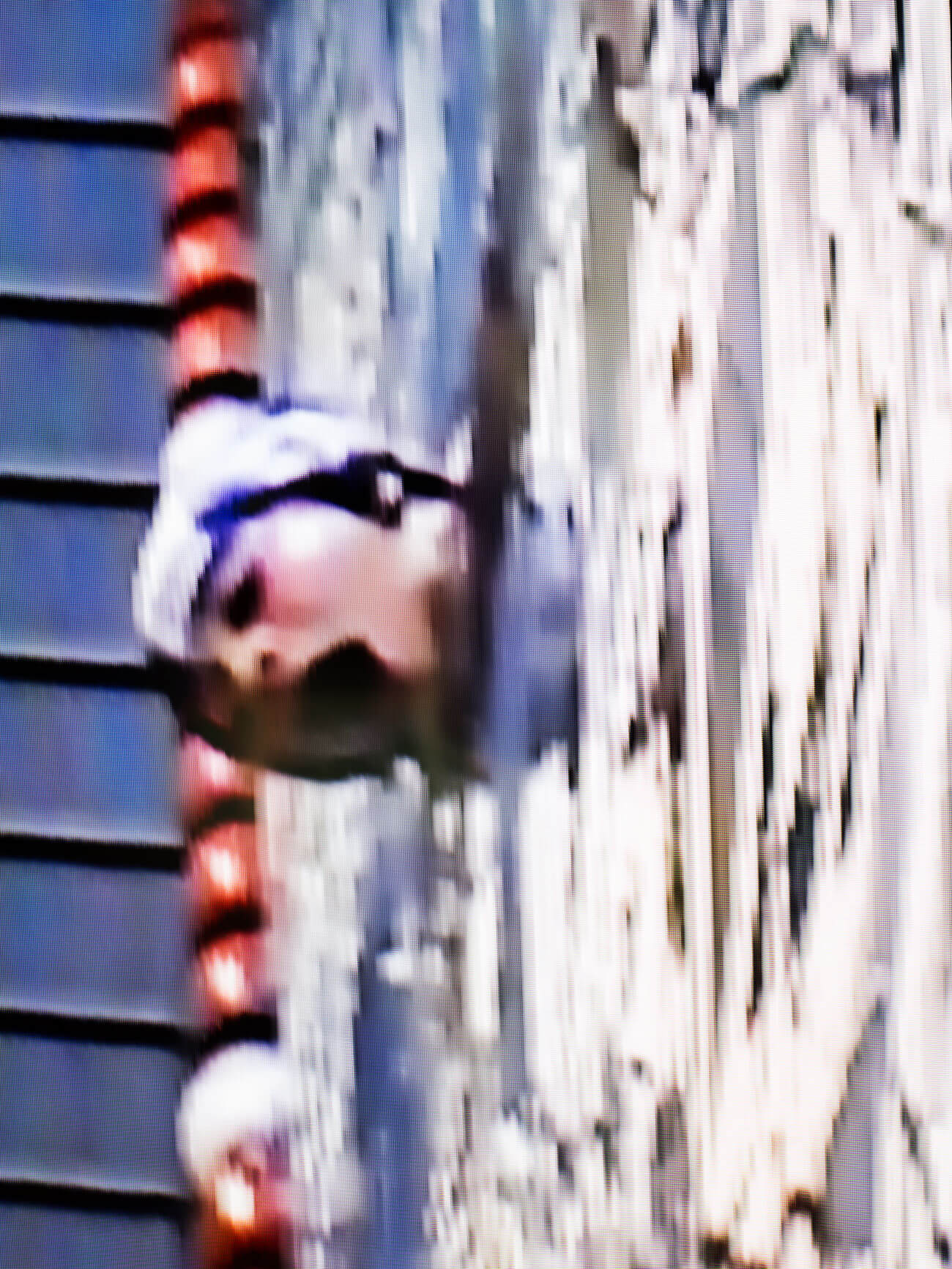 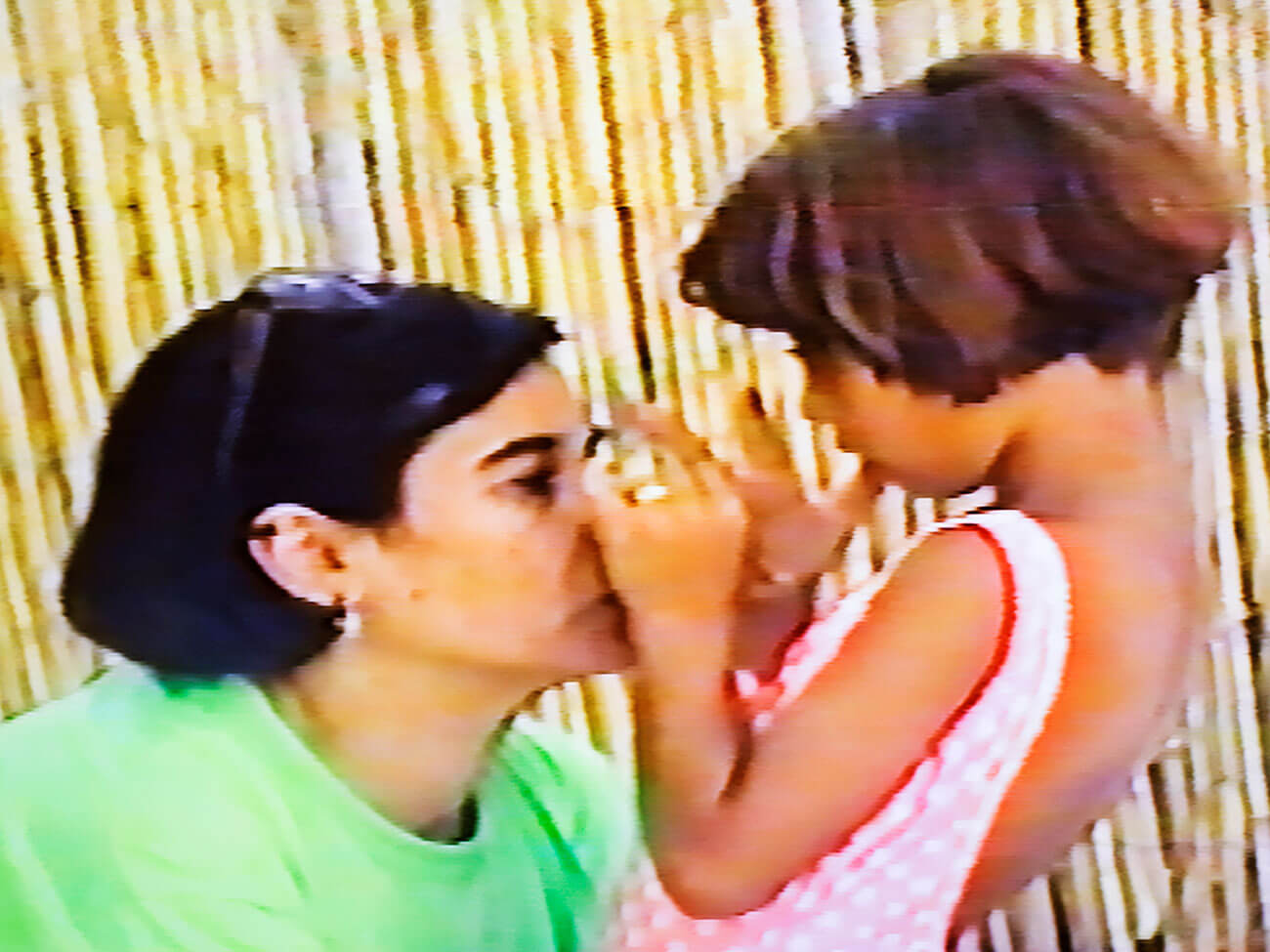 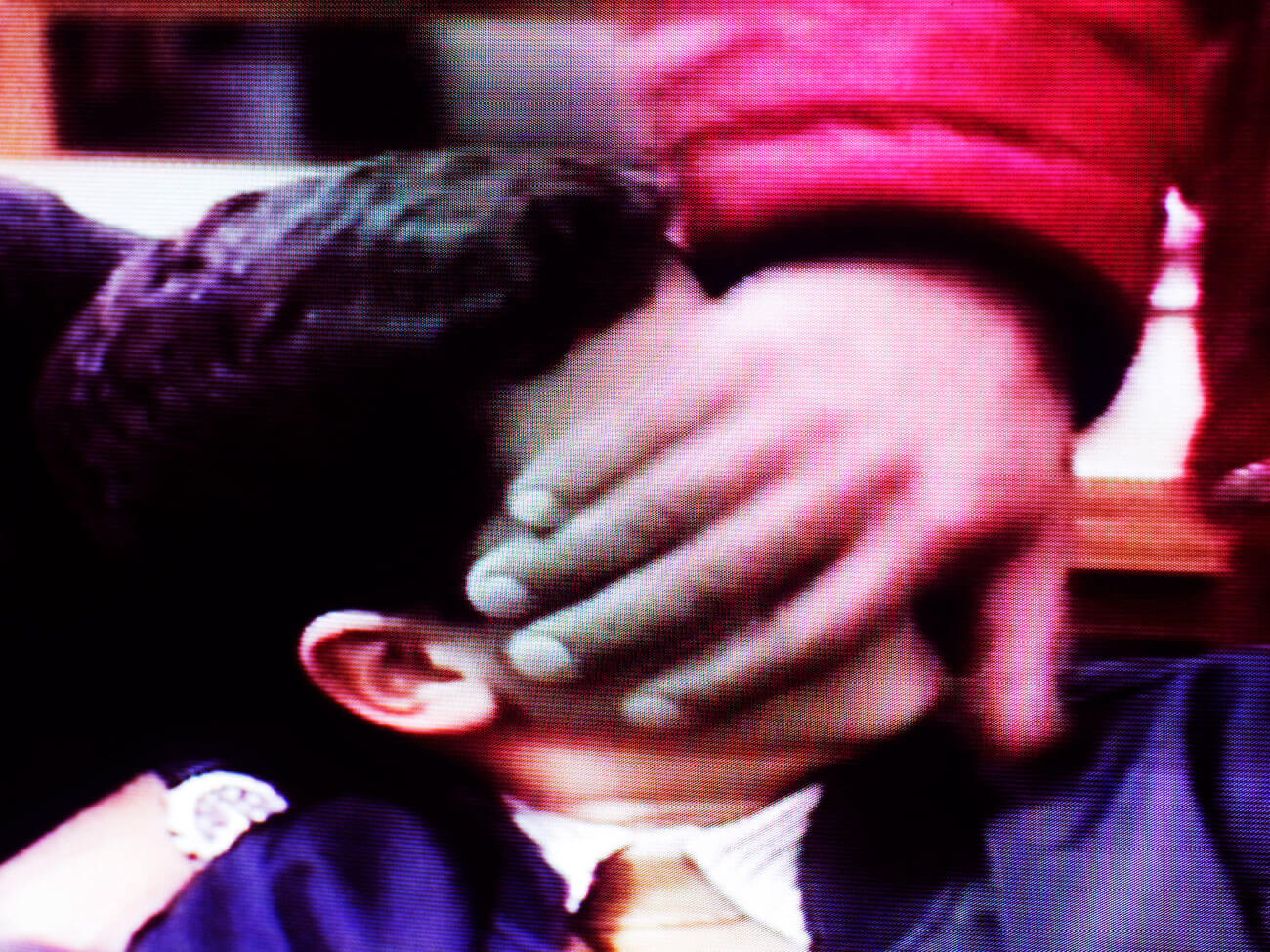 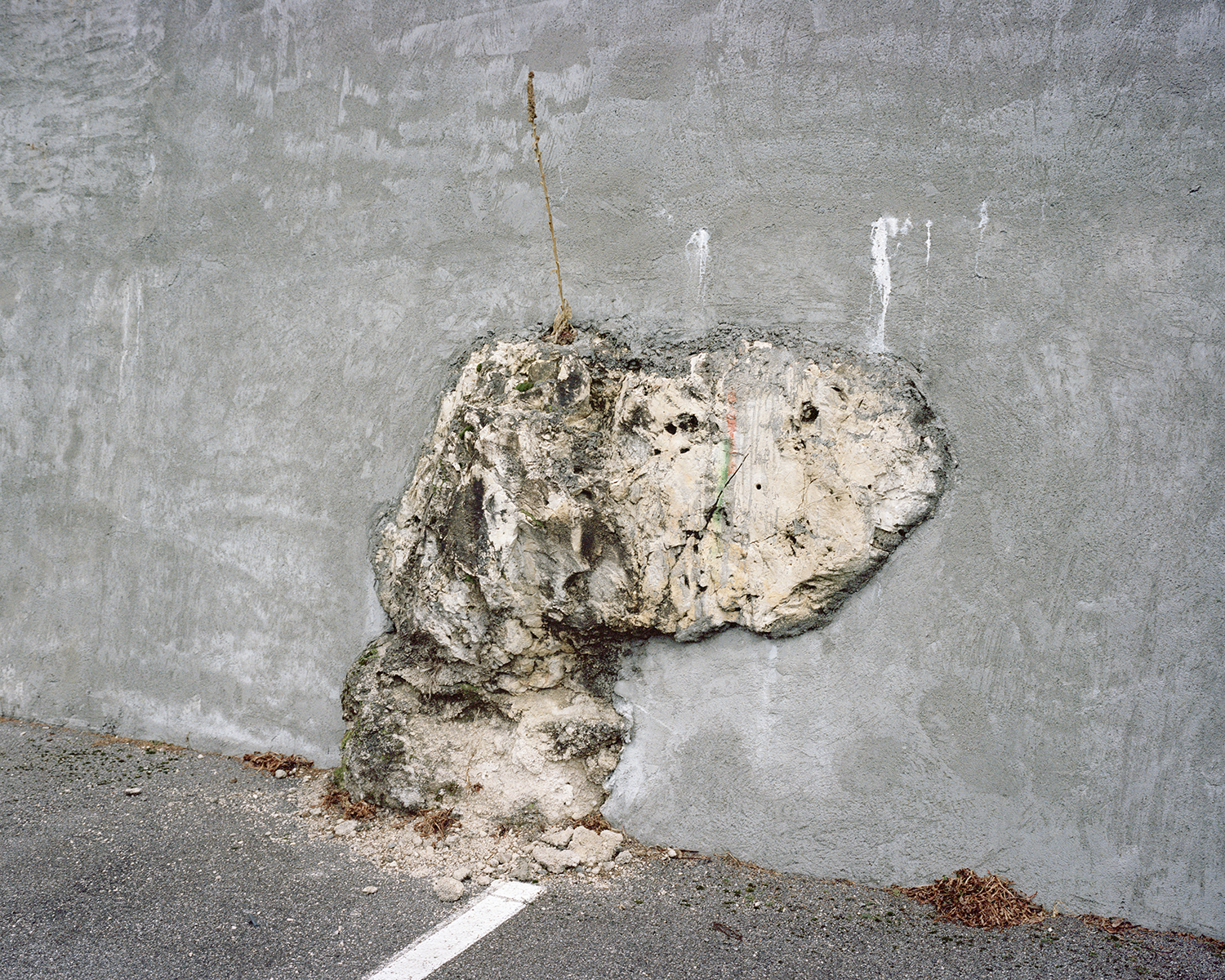 Are They Rocks or Clouds?
Marina Caneve 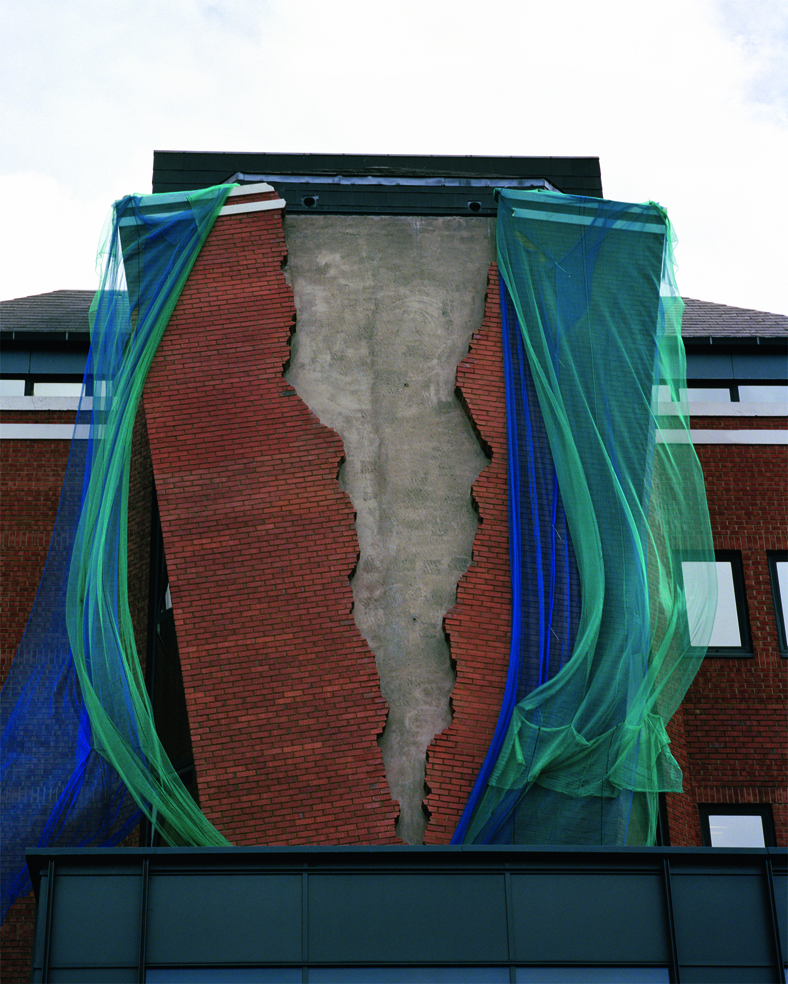 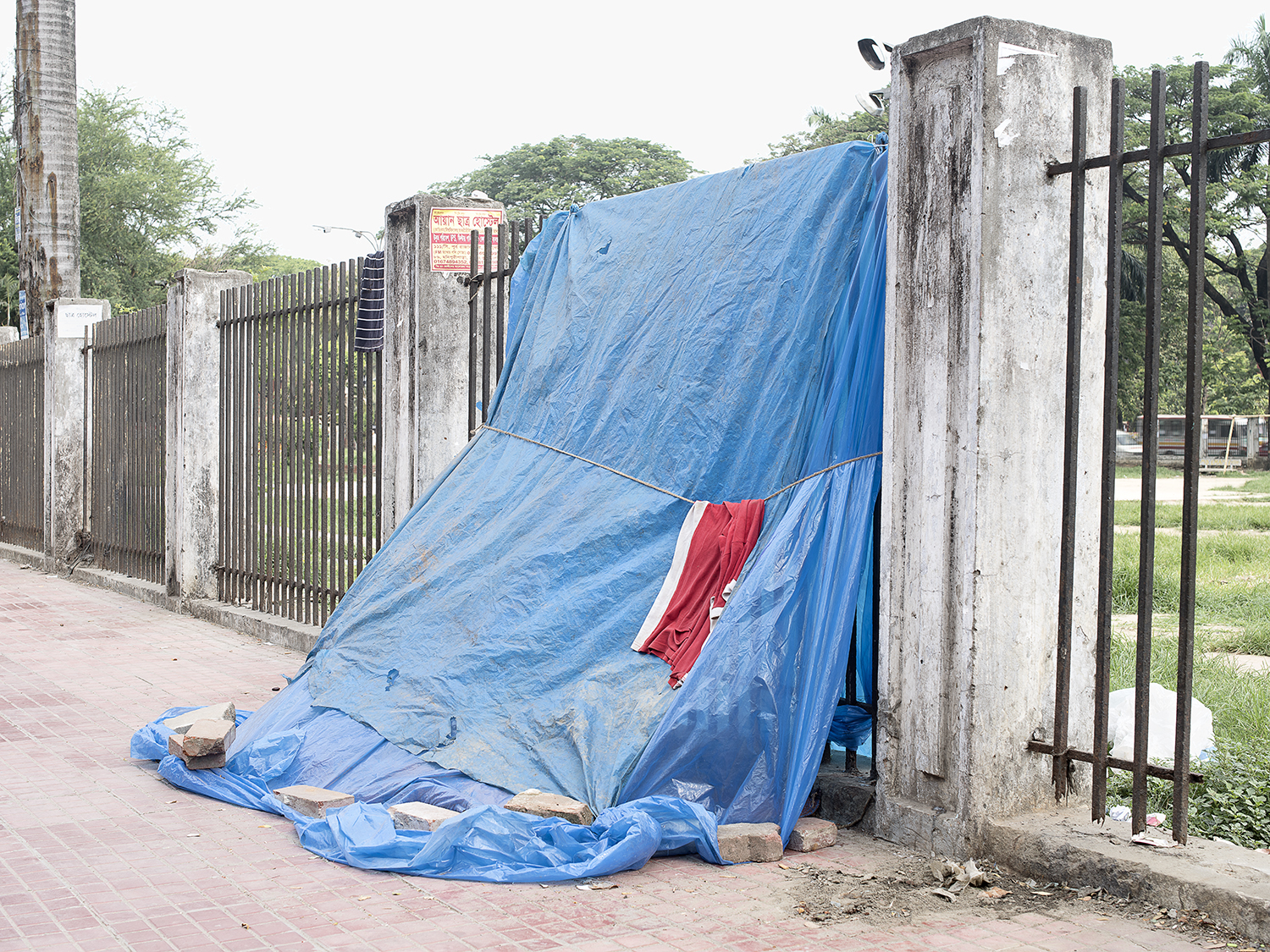