Somewhere in Eastern-Europe, children gather every summer to wear military uniforms, camp in tents under harsh conditions, and practice the usage of guns. For an outsider, the idea itself seems scary. For them, it's the time of their life.The Hungarian NGO named “Honvédsuli” (Home Defense School) is commited to teach discipline, patriotism, and camaraderie to children between 10 and 18, in a society that they believe is becoming slothful and disconnected. The kids camp under the sky, guard a fire, hike, sing together. They teach the usage of air-soft weapons (replicas of real-life guns) to eachother, and spend weeks according to strict military discipline. Entering their puberty, it is their first time to face expectations, responsibility, or the other gender. Friendships, and a strong community is being formed as they get a few bruises, or have a hard time doing push-ups as a punishment. They’re determined, sometimes lazy, or in love. And for many of them, these adventures provide the only solid ground in life, a framework to understand the world and their position in it.While reporting from military-themed summer camps for kids, the series observes our attitude towards strict discipline, weapons, and war, and raises questions about their place in our society.

This project has been awarded the Capa Grand Prize, Hungary​​​​​​, and the Louis Roederer Discovery Award at the Rencontres D'Arles, 2019 with TOBE Gallery and curator Flóra Mészáros 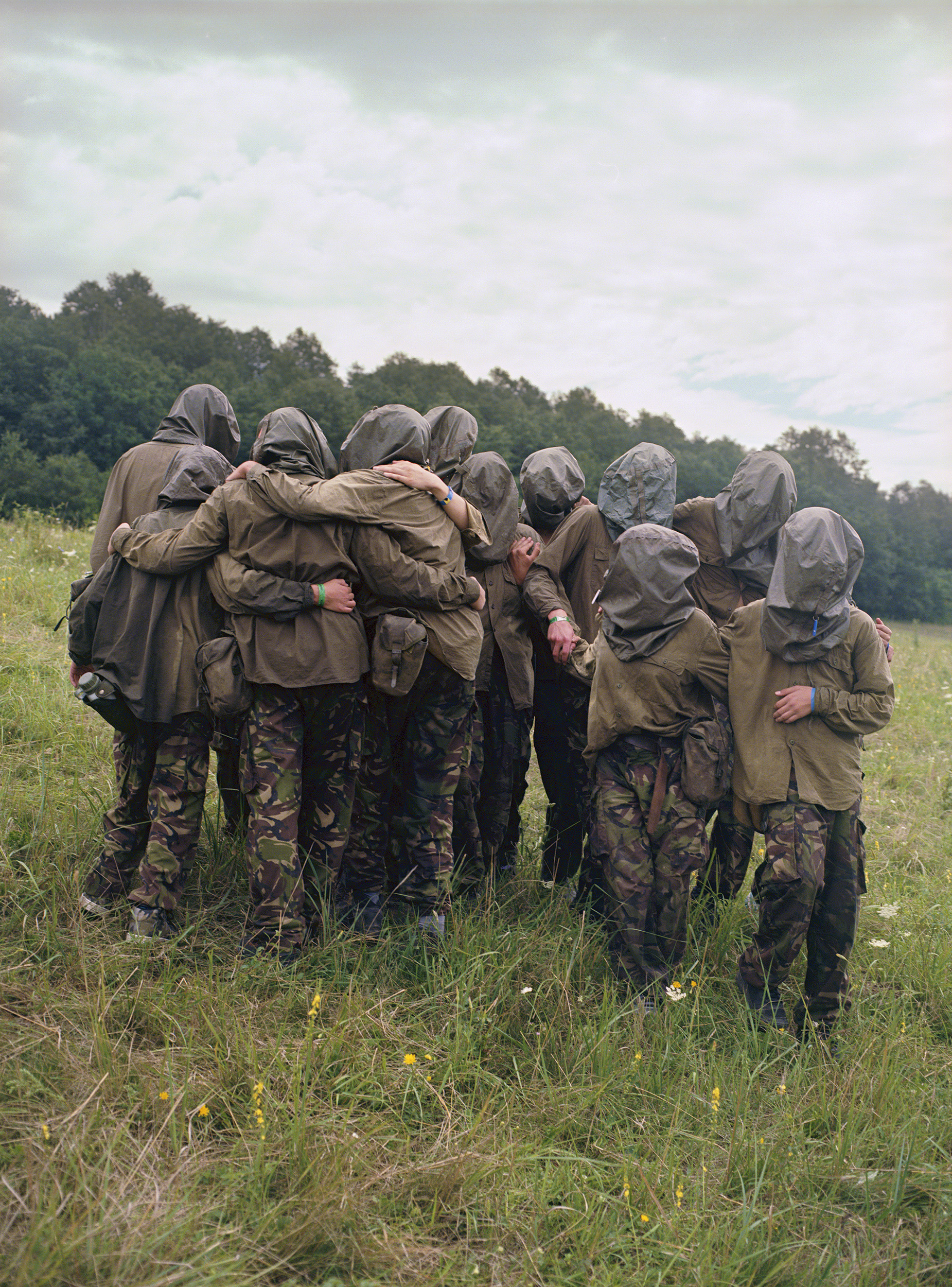 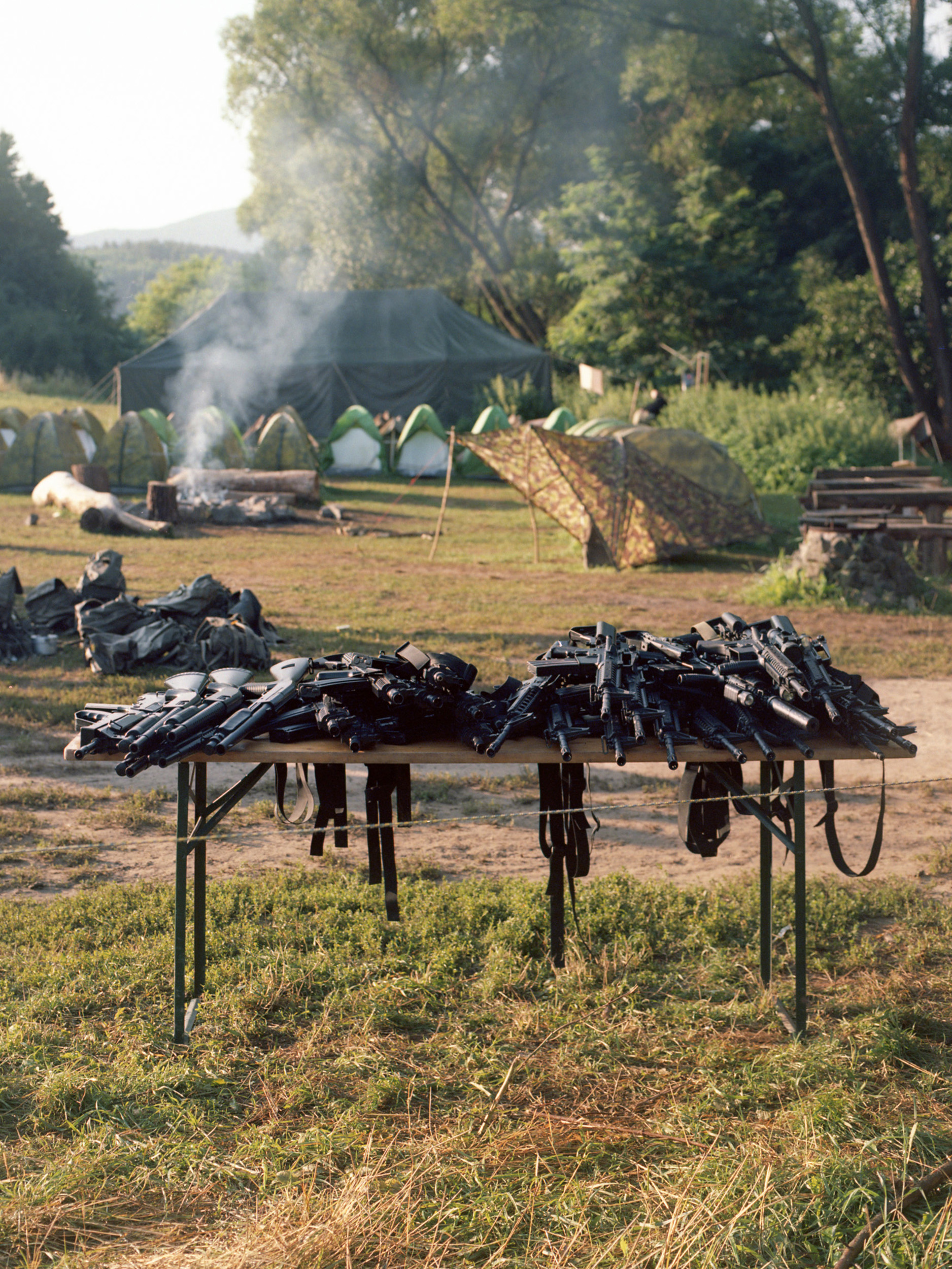 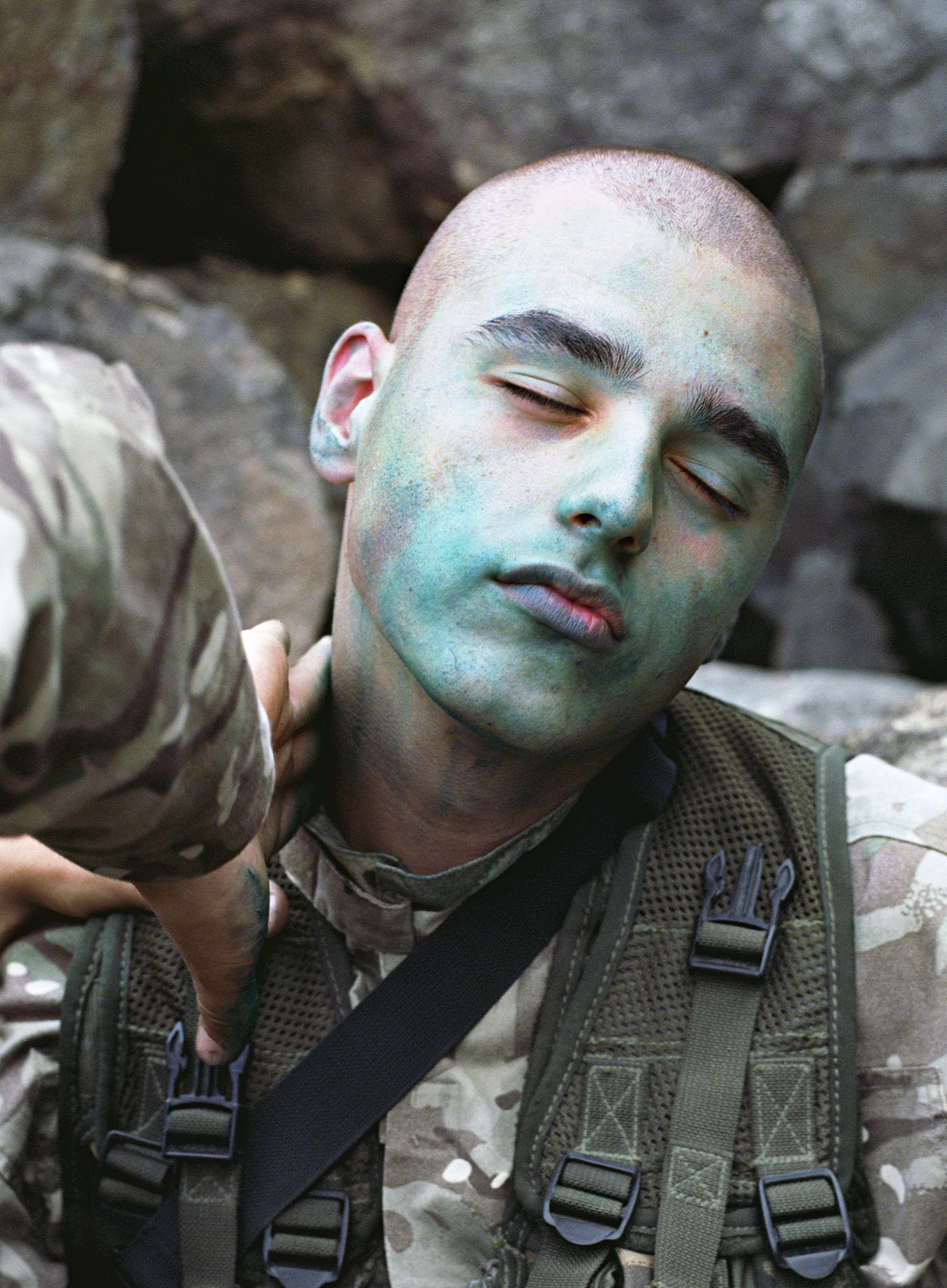 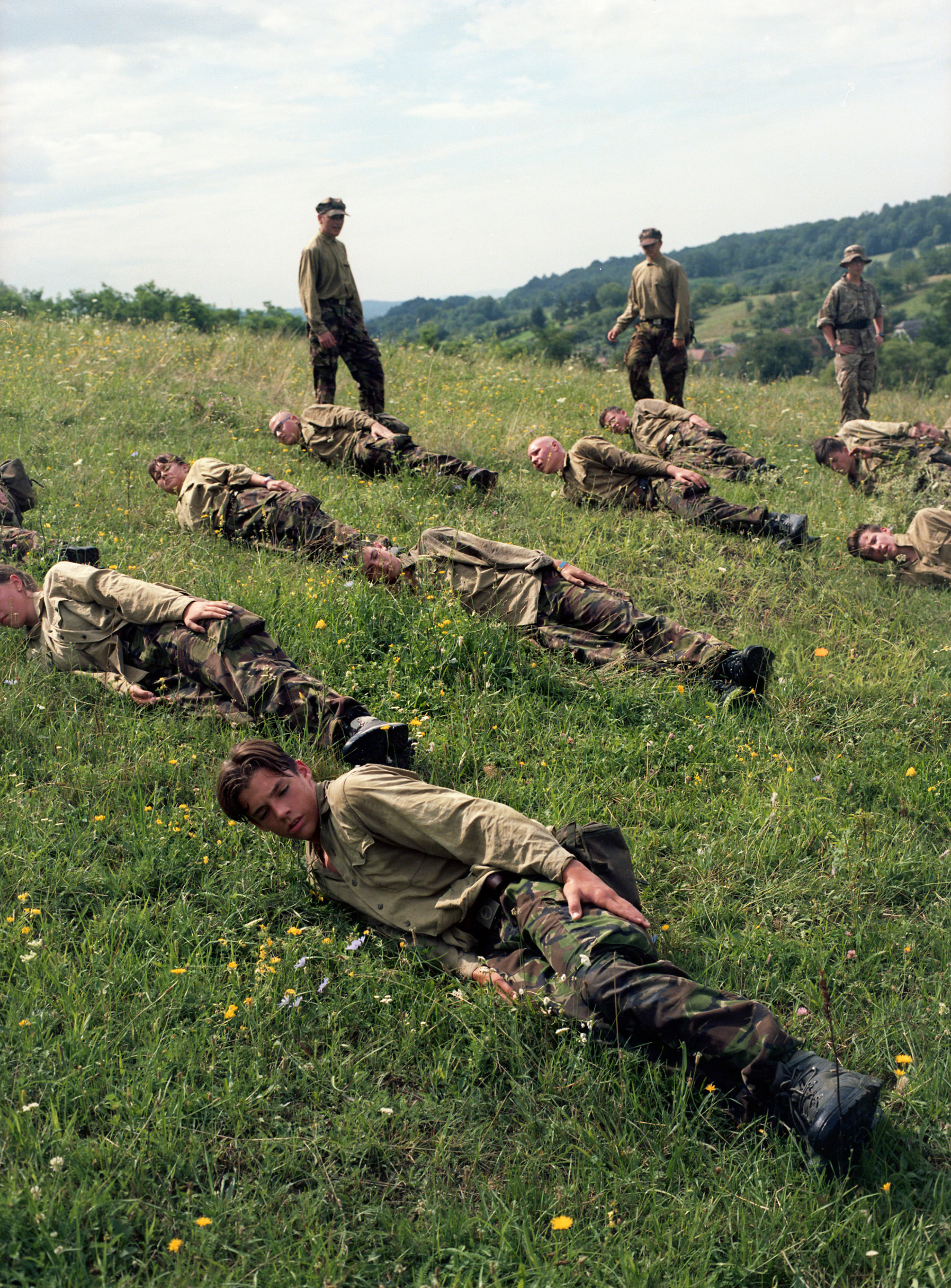 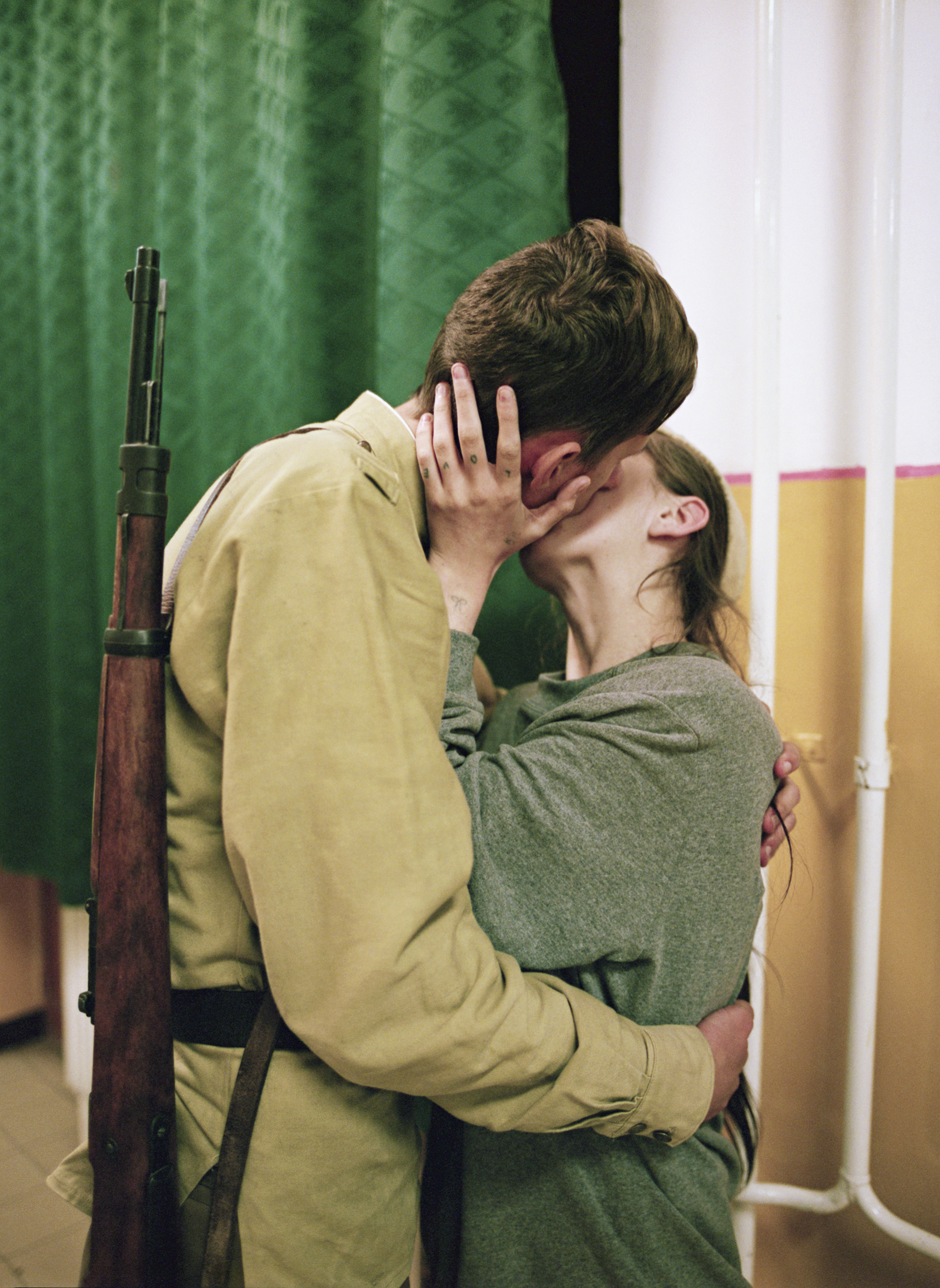 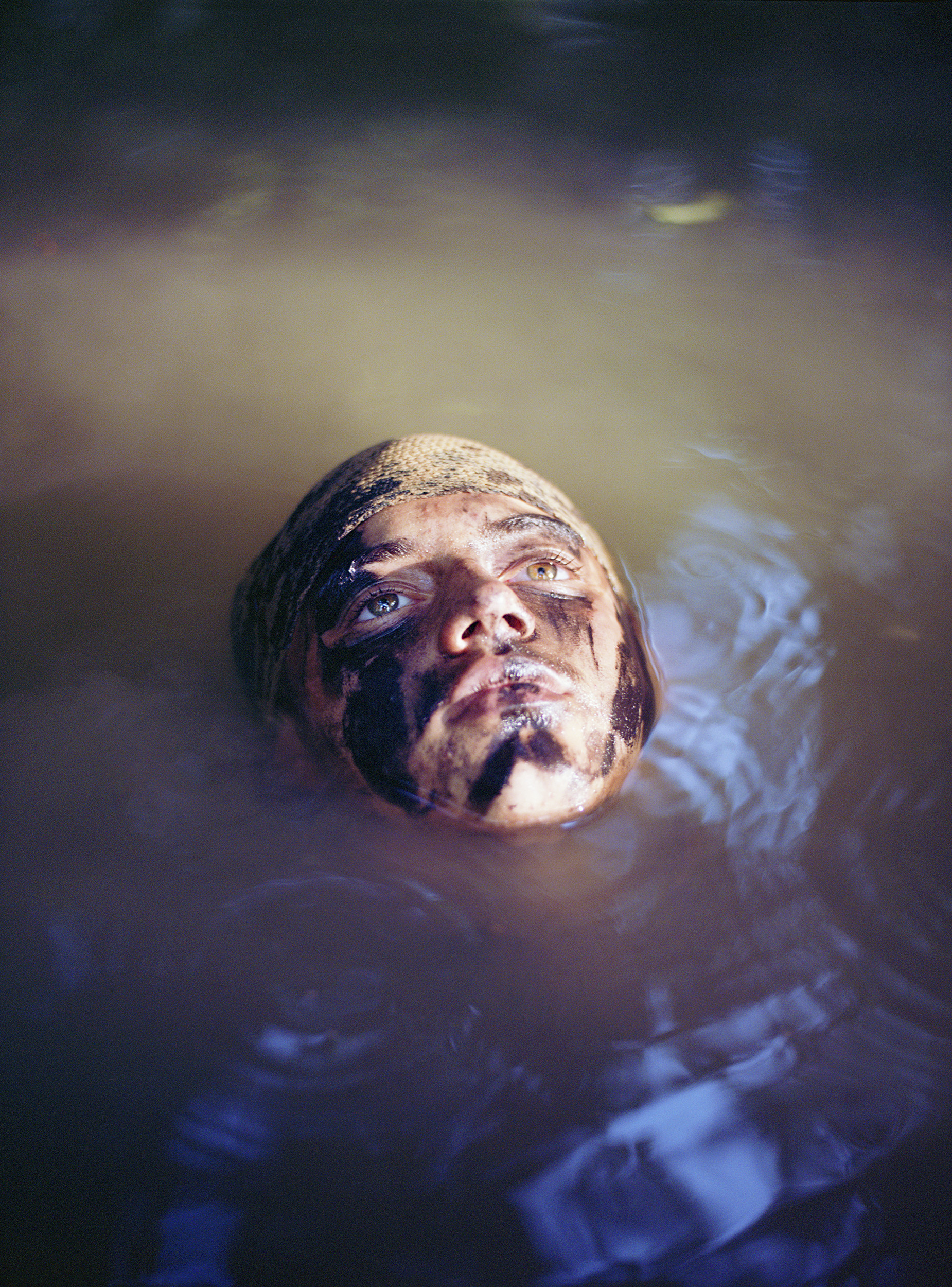 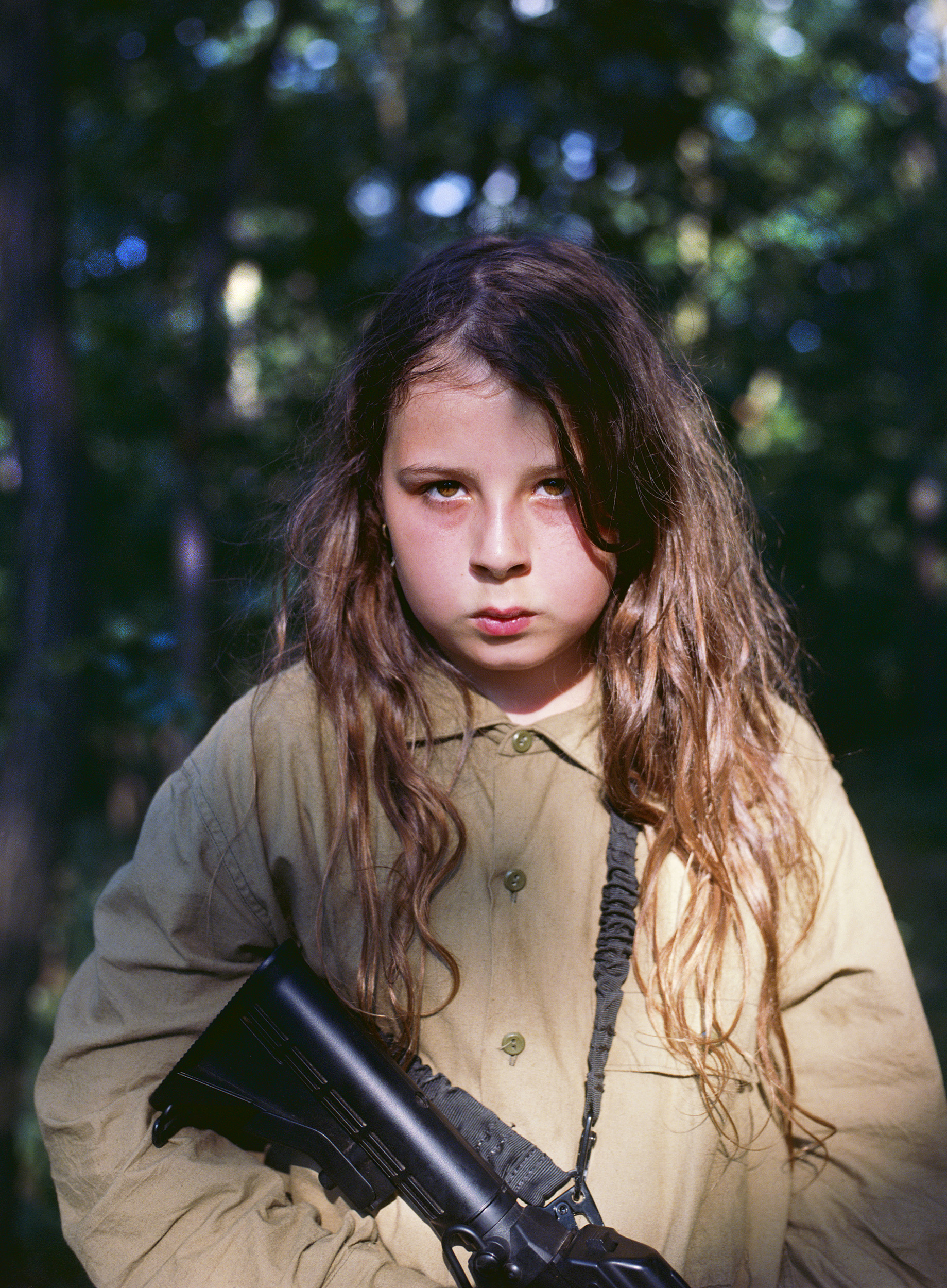 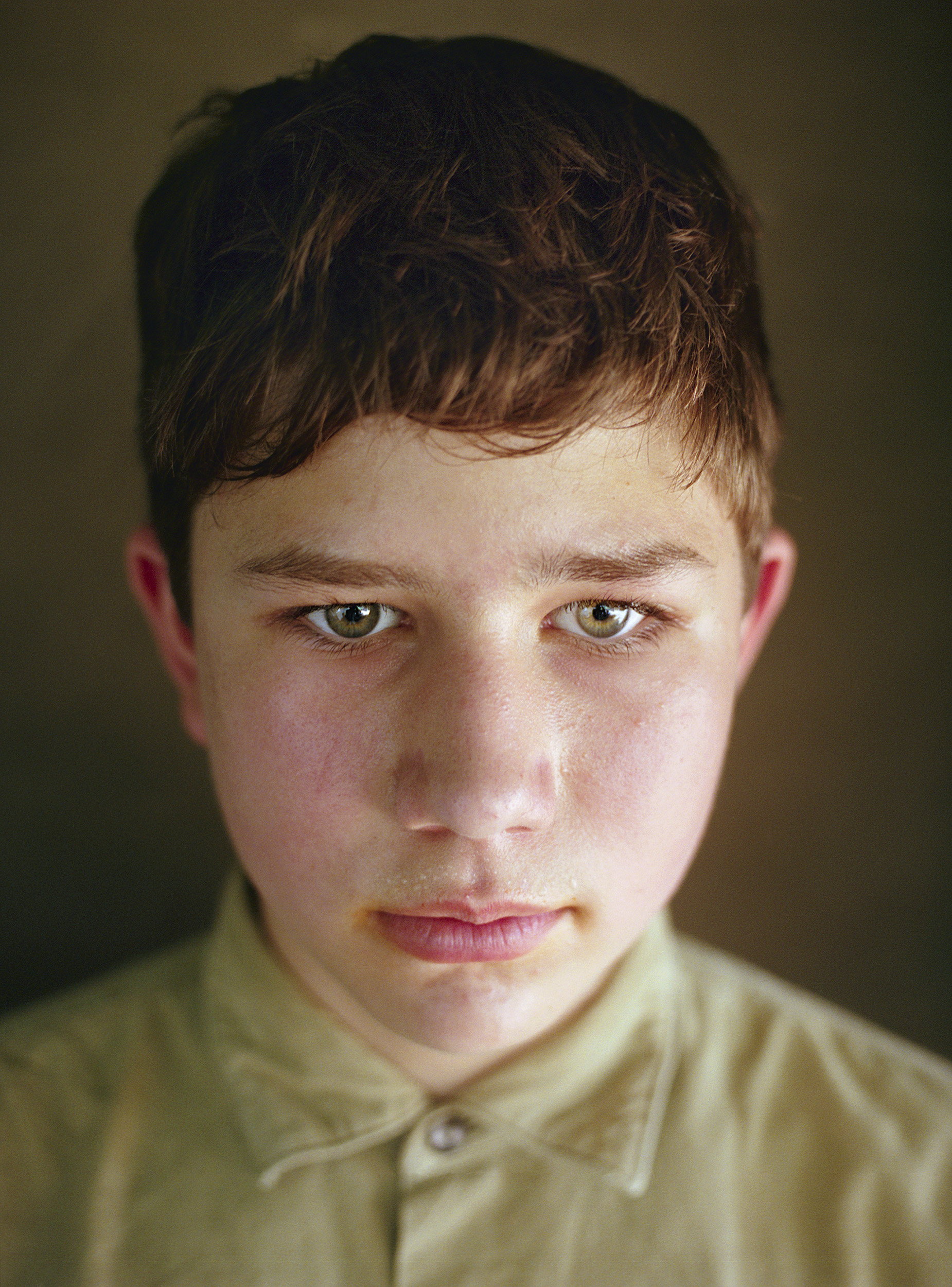 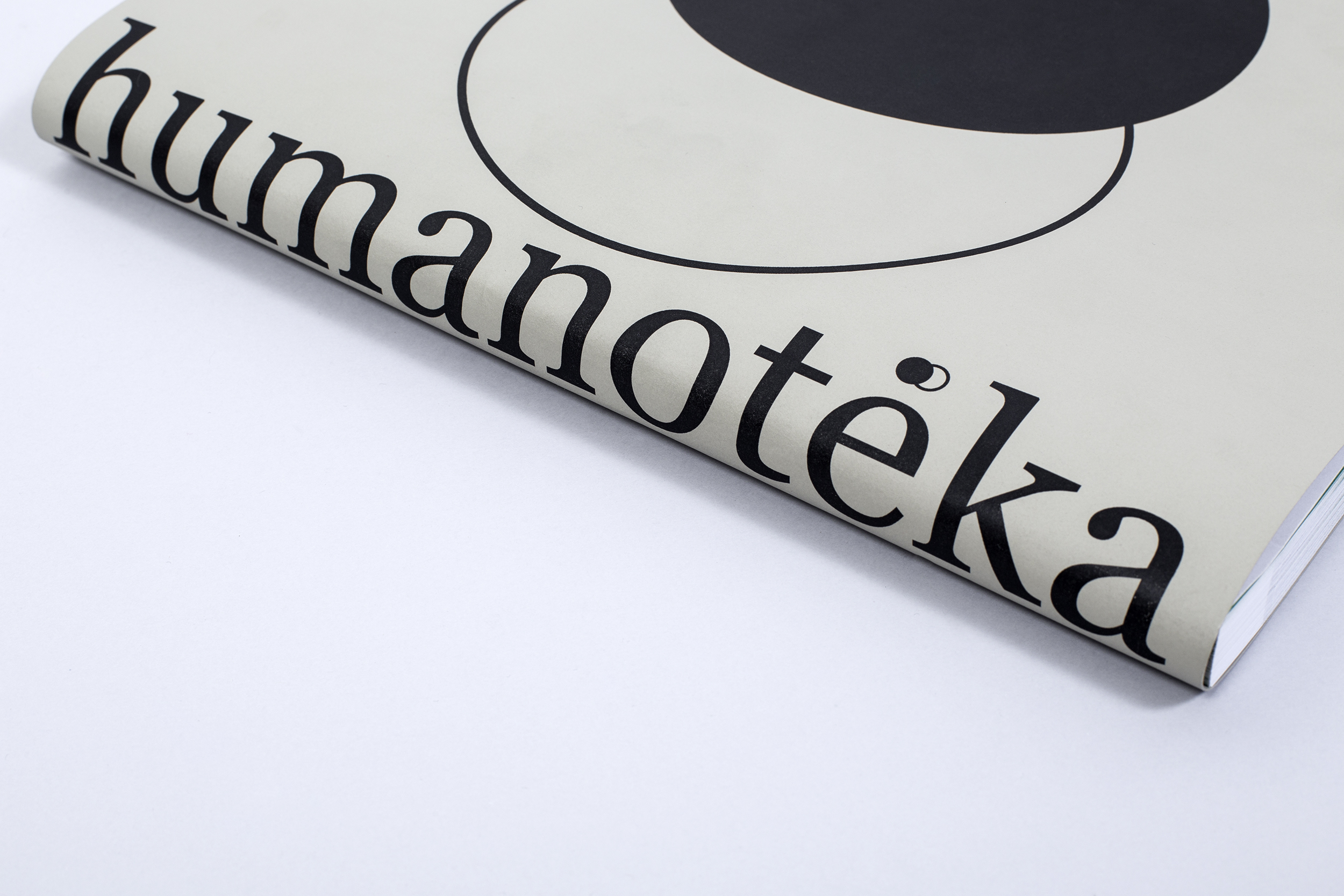 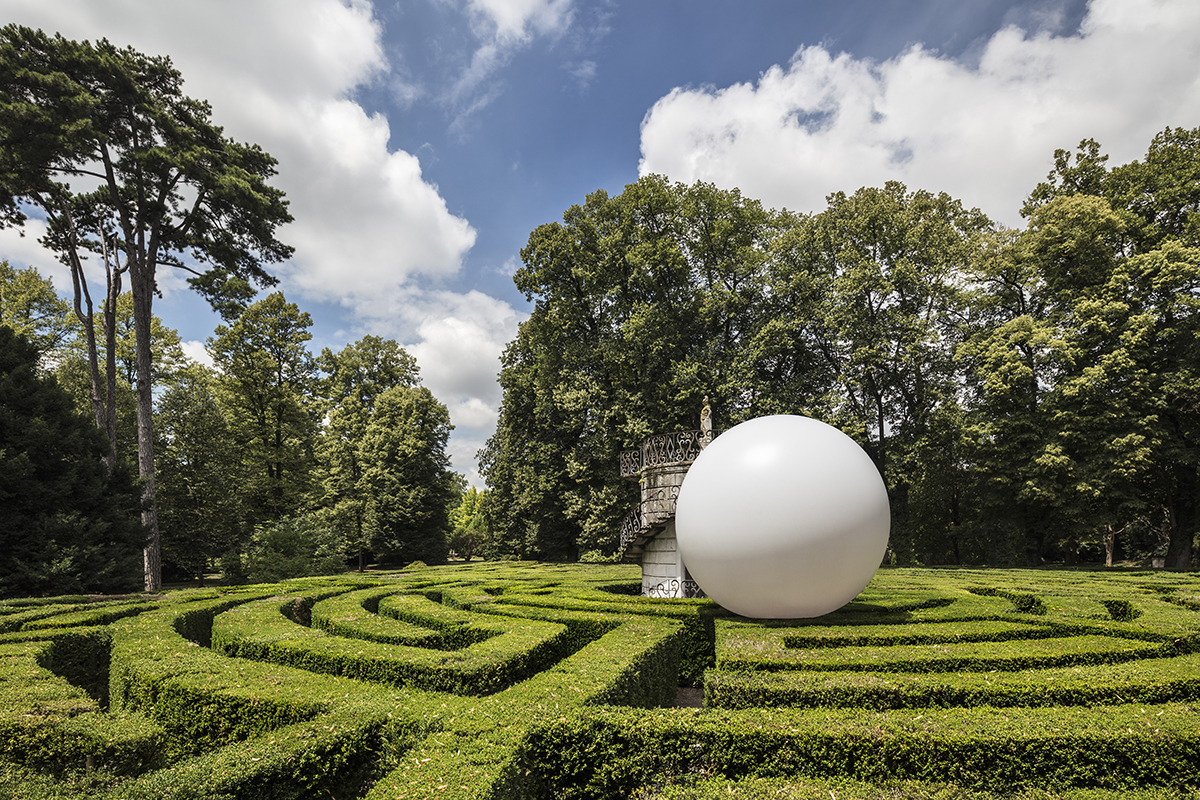