This is a project that shows the problem my uncle has had with alcohol since his youth.

I started thinking about this project after reading a newspaper story about the abusive amount of alcohol Romanian people consume. I began to reconsider the relationship I have with alcohol and with people who use alcohol, the relationship Romanians have with alcoholism, and the health and social problems caused by alcohol. I am interested in how this problem has been treated over the years within the Orthodox Church, by governmental institutions, and in popular Romanian culture.

My relationship with alcoholism has been complicated for much of my childhood and adolescence. My grandfather was in a complicated relationship with alcohol during part of his youth, and my mother suffered various conflicts during her childhood because of this problem. My mother transmitted that emotional wound to me, and during my childhood I lived with this rejection of people who consume alcohol. I couldn't bear to see my father, my uncle, or family friends drinking alcohol.

This rejection of people who consume alcohol is one of the reasons I proposed this project. Due to this relationship I have had with alcohol over many years, I have a tenuous emotional connection with my uncle Gigi. I left Romania when I was 11 years old and, every time I came back, I tried to avoid meeting him when he was drunk. My uncle has never been married and has no children. He currently depends on my grandmother for practically everything. My grandmother takes care of the housework, prepares the food, and is the main economic support—thanks to her pension. My uncle is 60 years old, and I am especially concerned about his near future and inability to survive on his own.

This project is intrinsically linked to the environment, culture, and tradition, taking into account family peculiarities, as well as the popular, and their aesthetic formalisation. Due to abandonment by institutions, families have resorted to many different methods over the years to try to solve the problem of alcoholism. Romania is still a very conservative society where religion has an important influence. In addition, it is a country with great faith in the power of enchantments, curses, and magic. I became interested in this project to analyse and relate different aspects of alcoholism in Romania, specifically how alcoholism has been treated by institutions, the Orthodox Church, and the culture of enchantments. 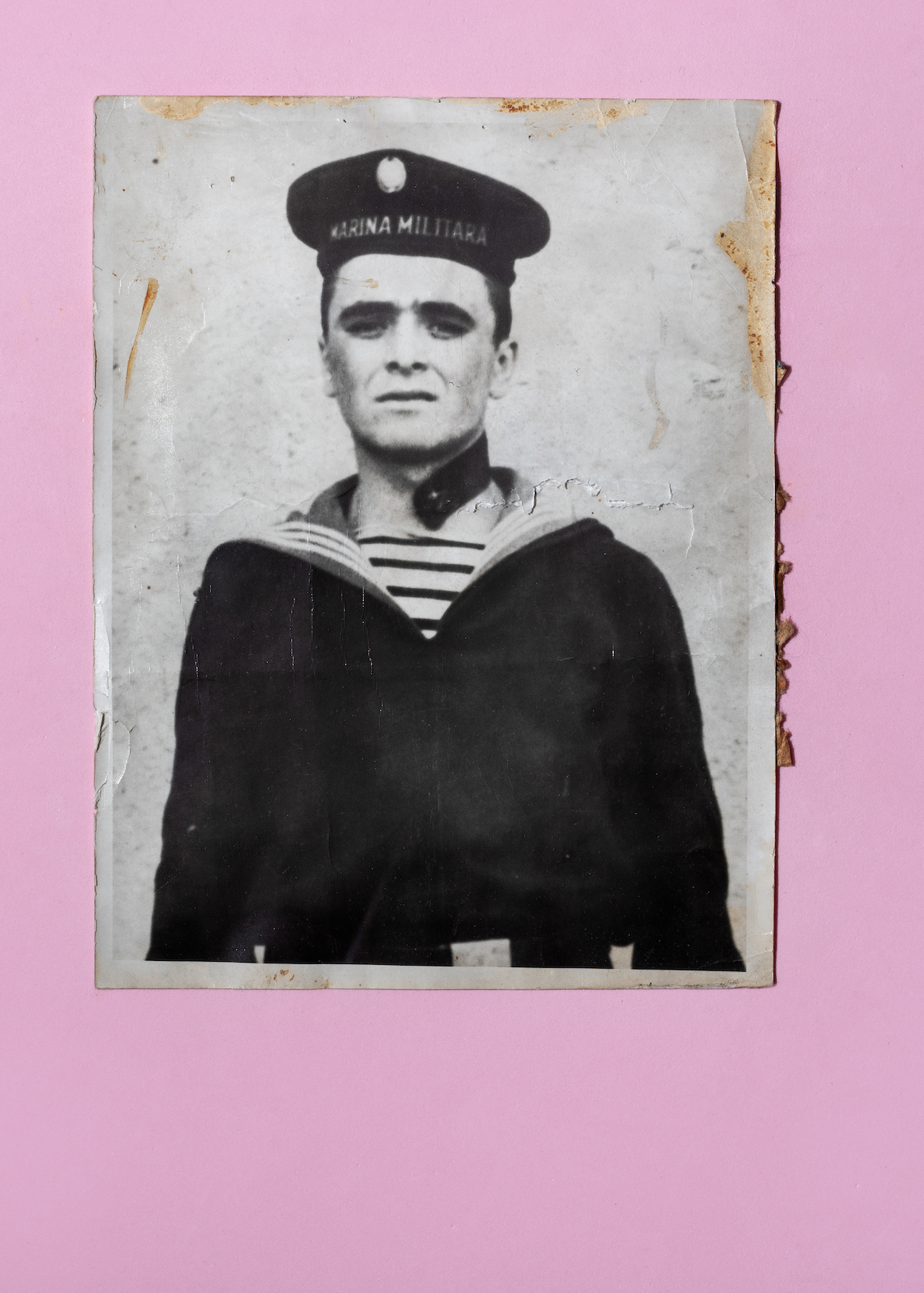 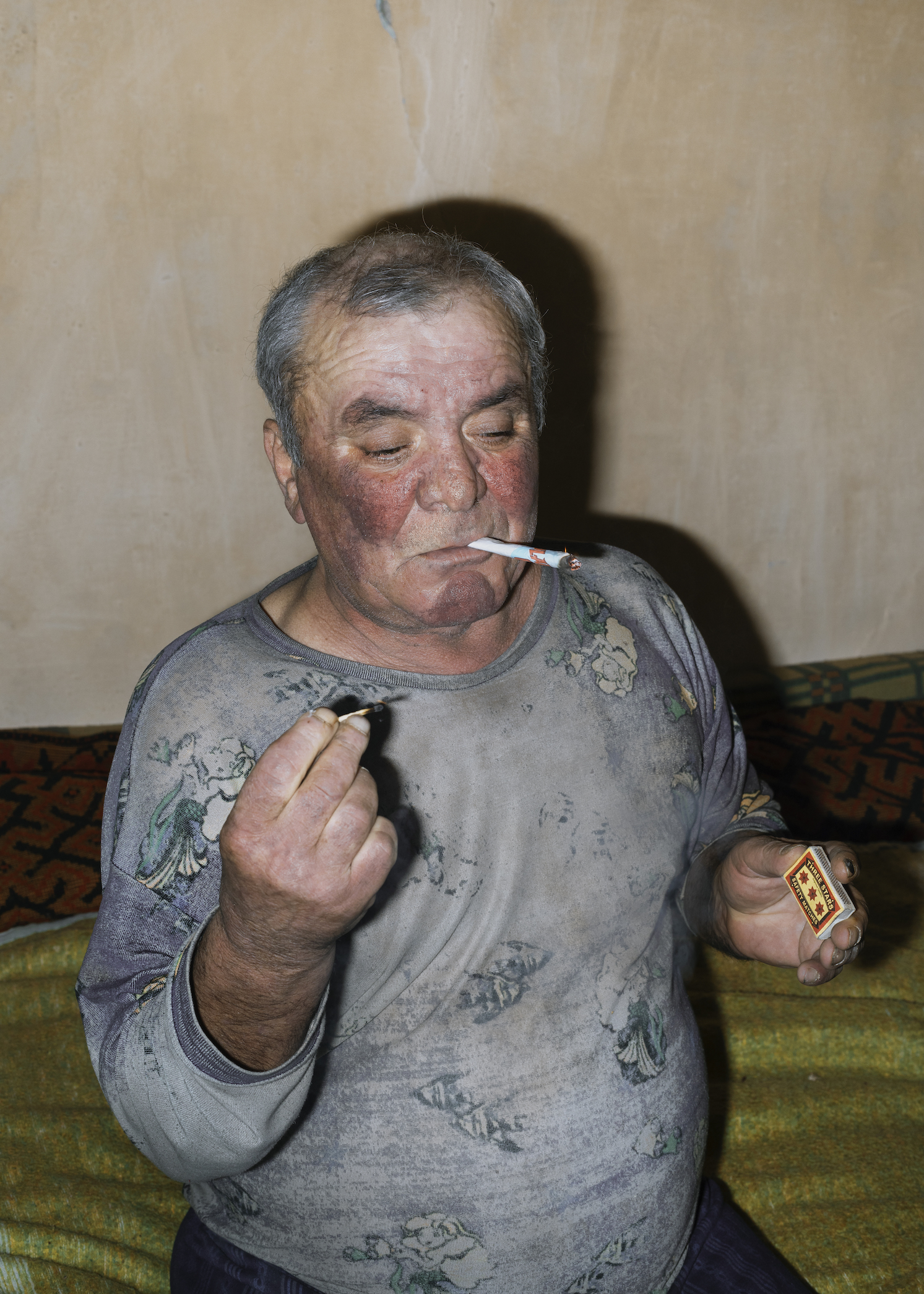 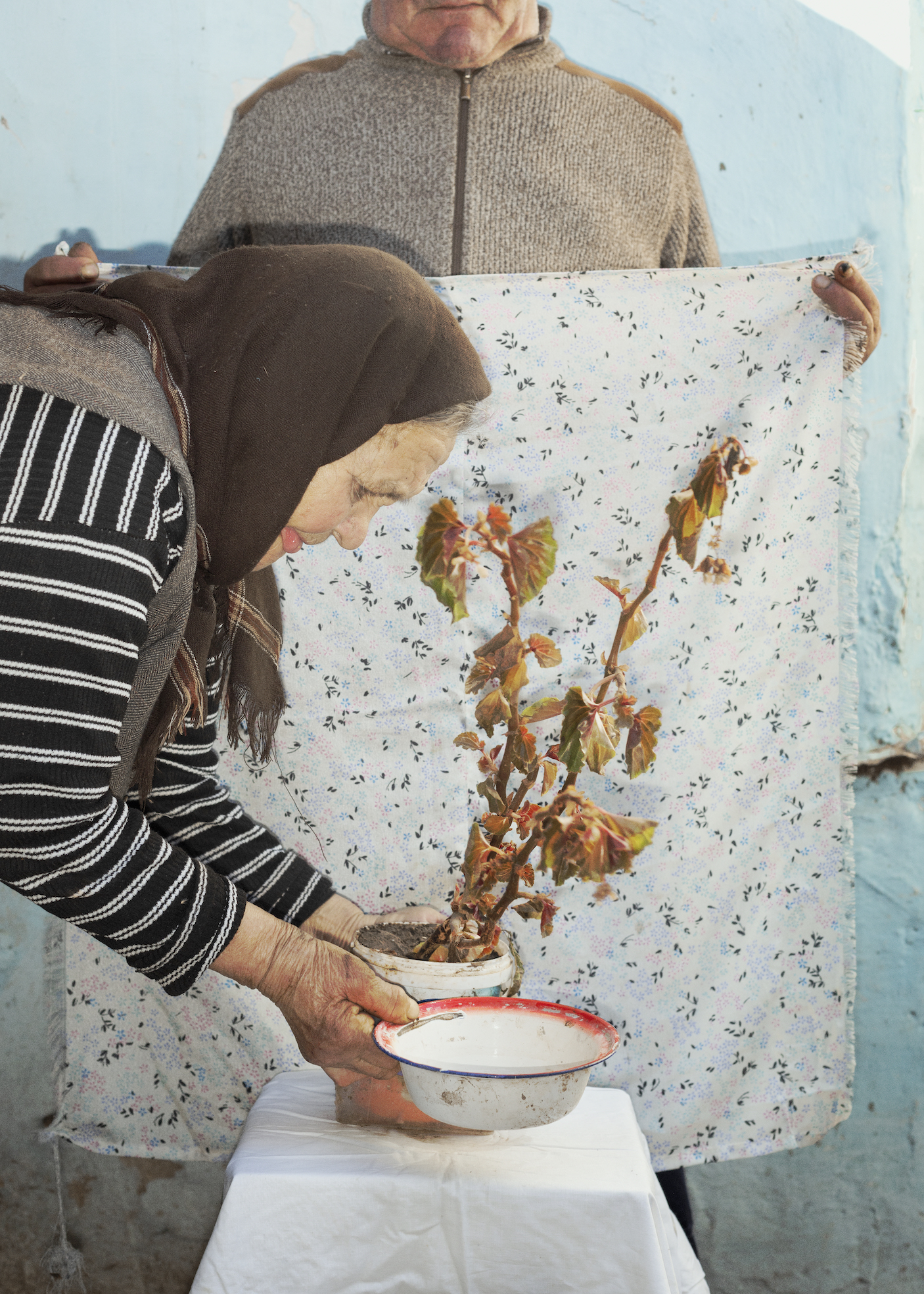 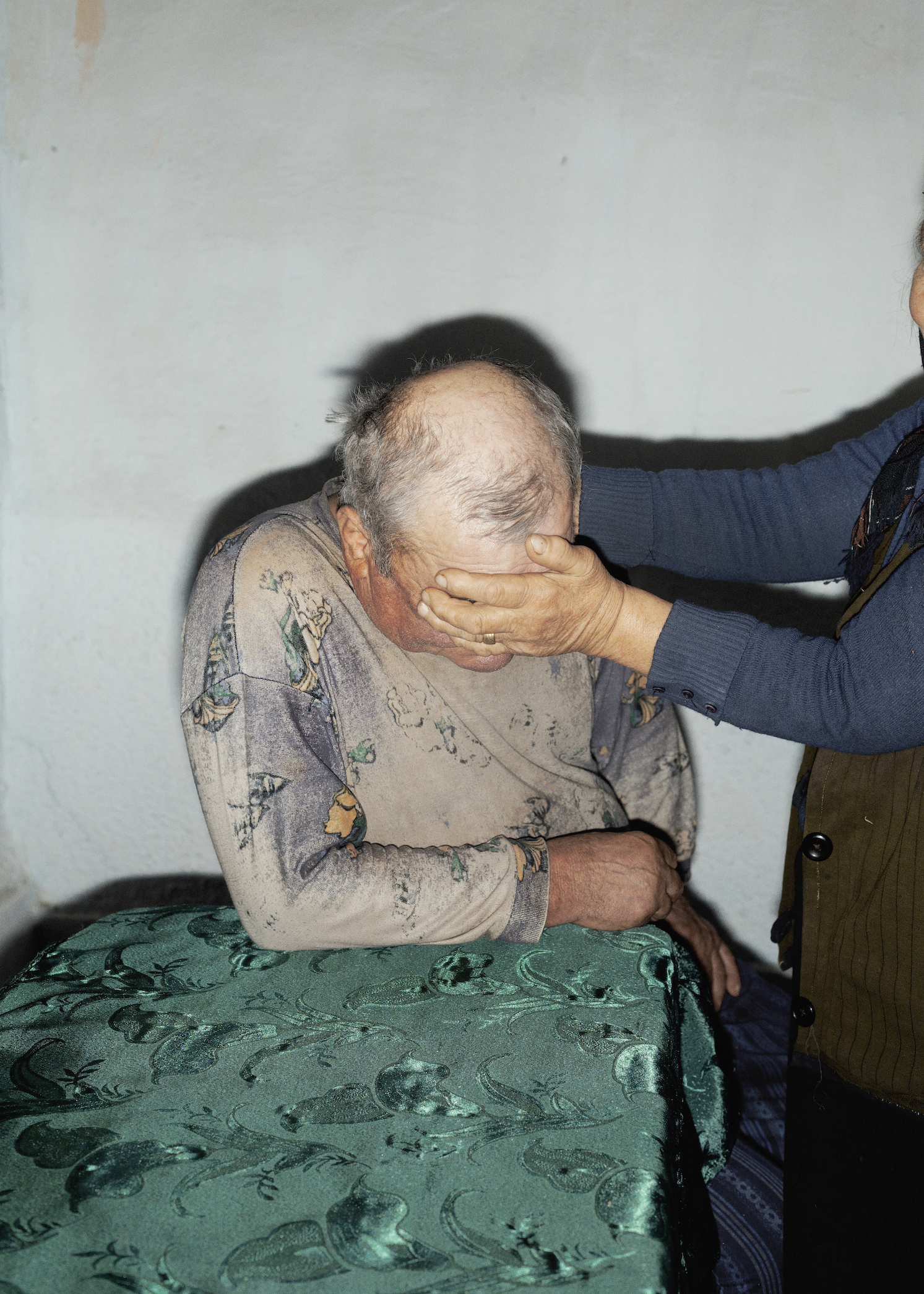 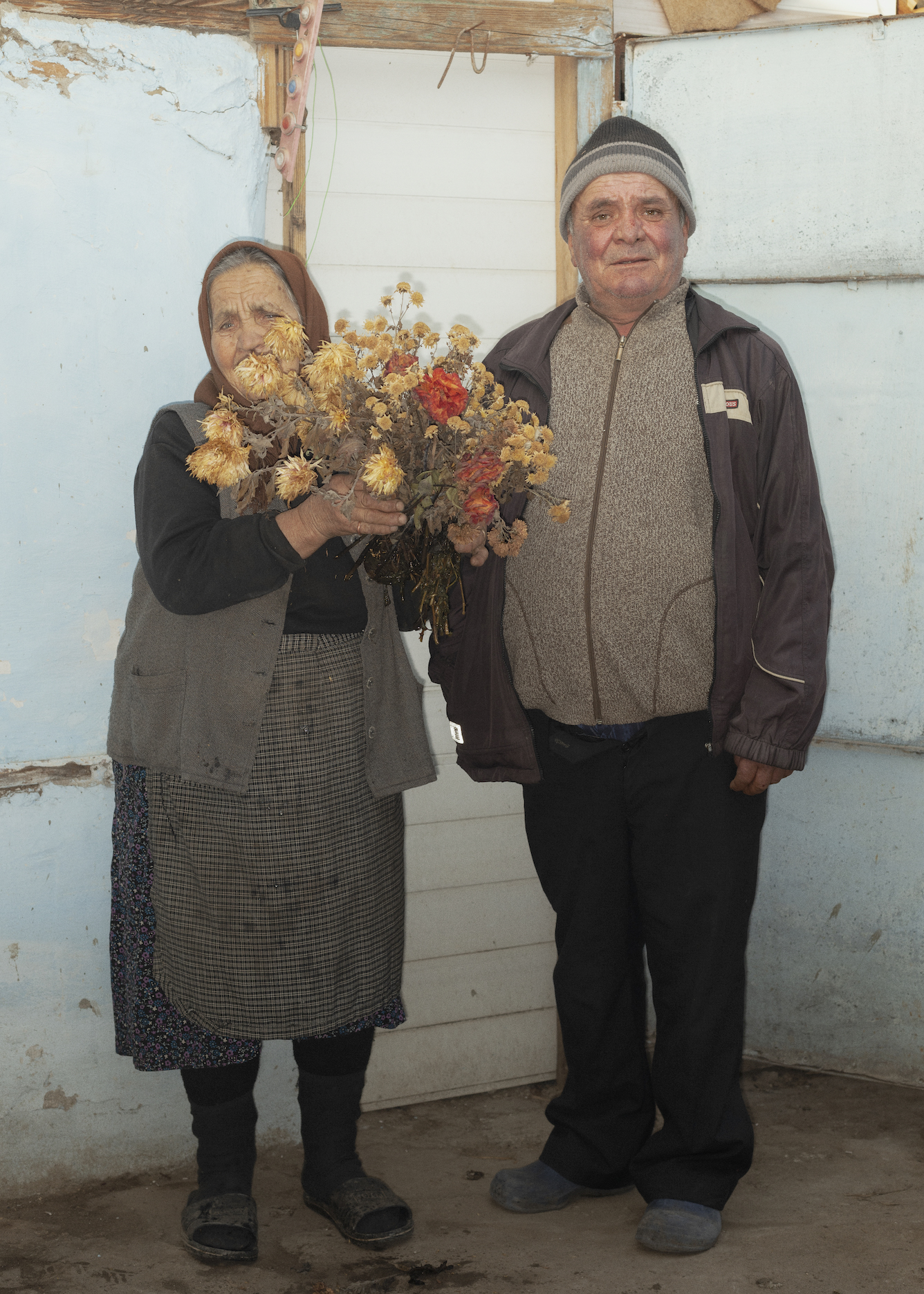 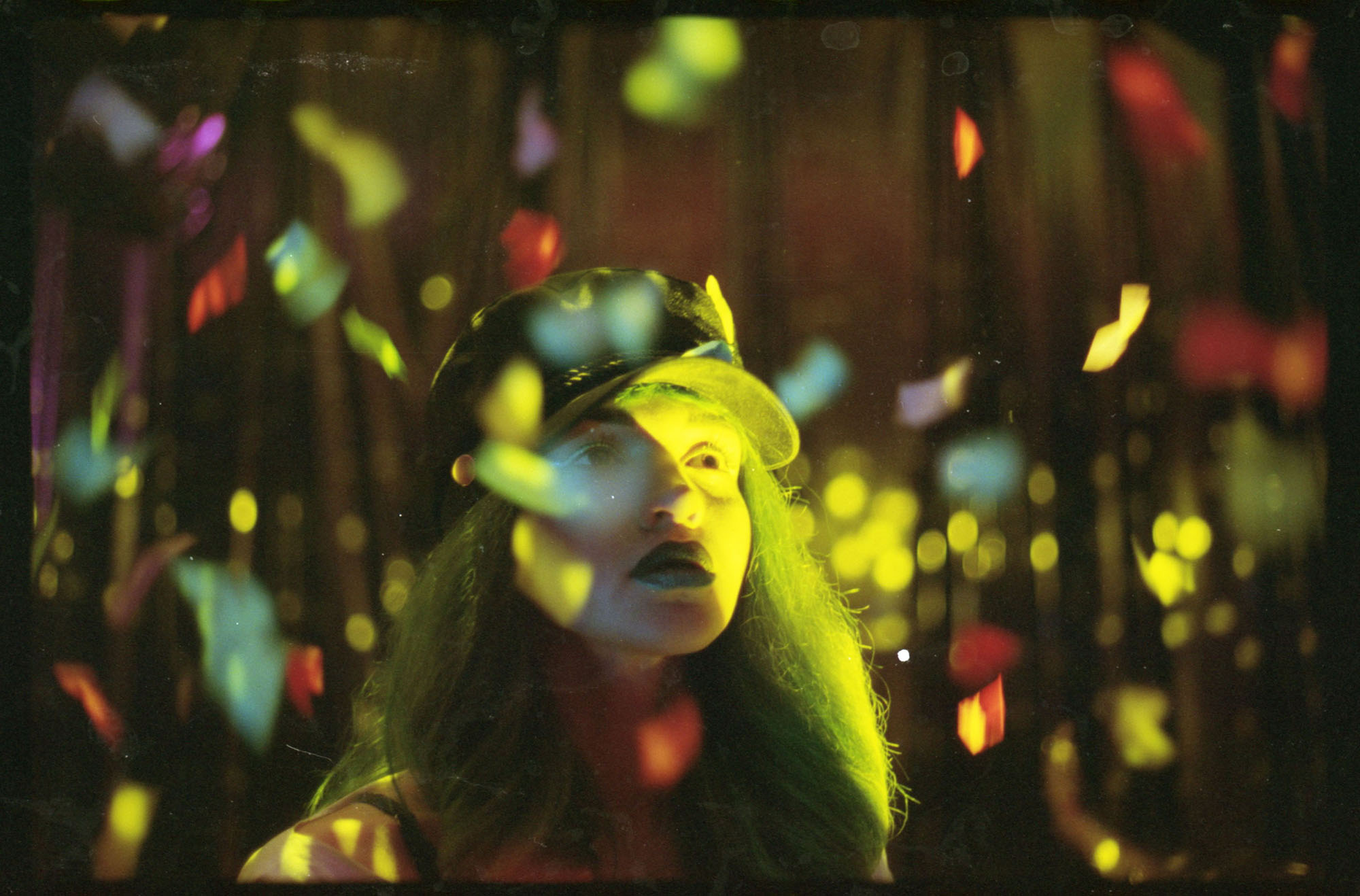 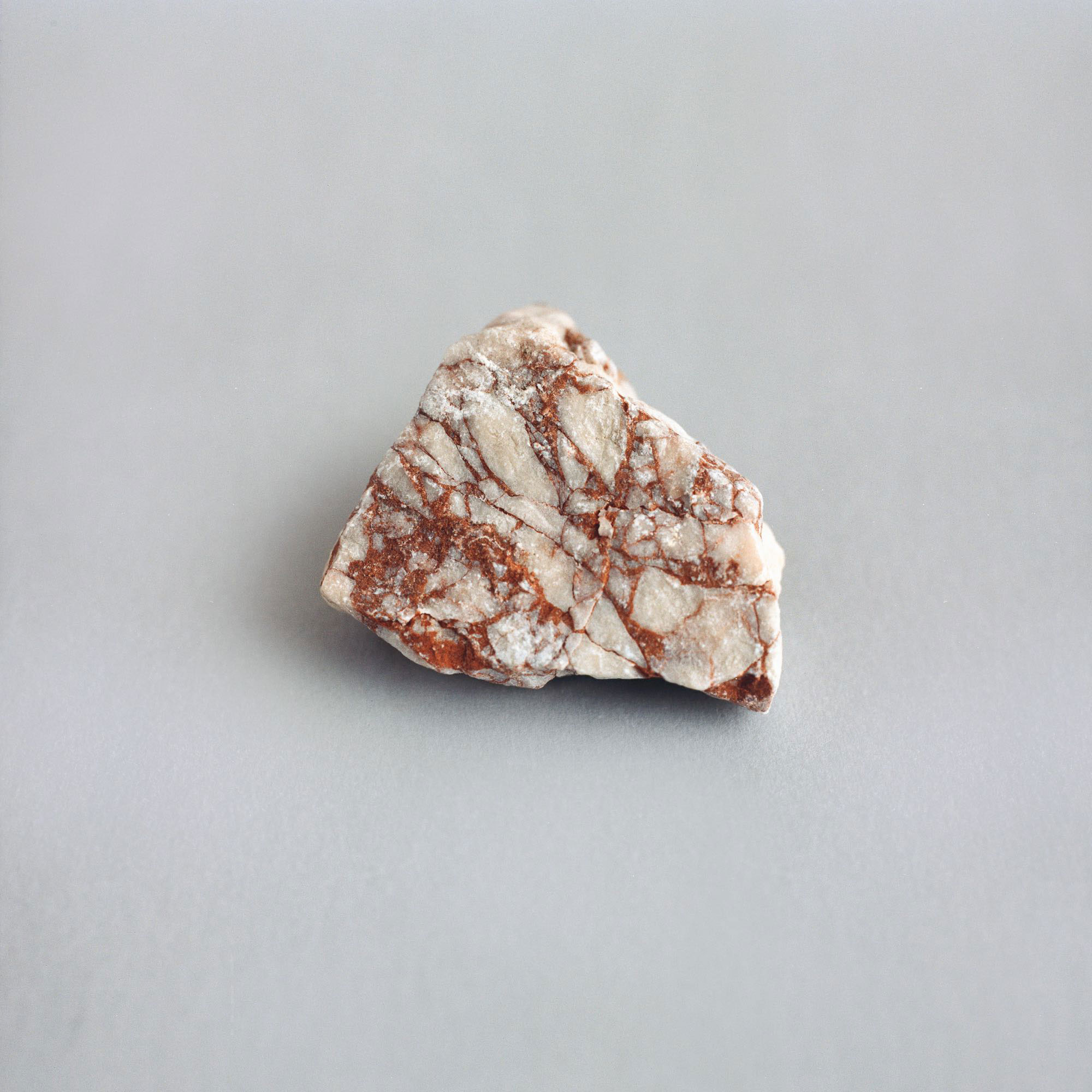 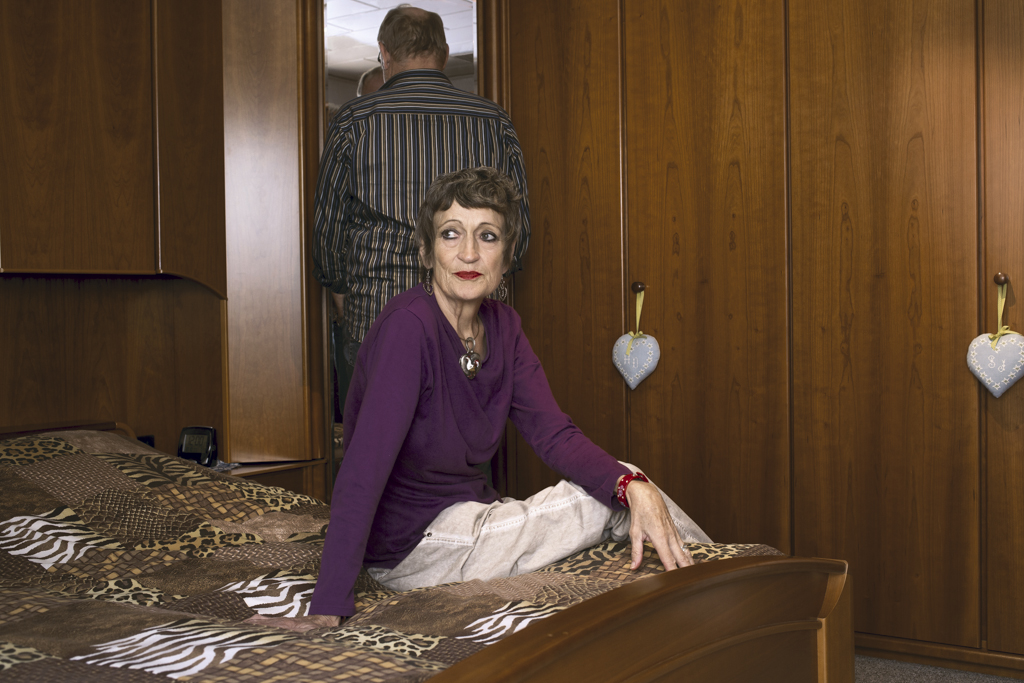