The first time I saw an Asia Bistro was during my exchange semester in Berlin, Germany. It was a small bistro near the ruined Kaiser Wilhelm Church. To this day, I still think, the taste of those 5 crispy rolls which I ordered, was actually what triggered me to explore the topic about food and the representation of Asian cultures in Germany. And five years later, I started a project with the same name: “Asia Bistro”.

Salmon with slit eyes, rice paper on the tongue, and noodle twisted around a halfly sliced face - in this photographic work, I created chaotic food scenes which lie on the thin line between aesthtic and tastefulness and disgust and nonedible. By doing so, I want to provoke the cliché and the common concept of the Asian cultures in the West. Why is a stirred duck filet considered as “exotic” here? Why can a person eat fried noodle happily and later yell at me with “get back to China”? Why are people with vietnamese heritage portrayed as a good example for immigrant in Germany but then my aunt was being treated like a child in the office? Does being Asian-like mean to be polite and friendly?

“Asia Bistro” can be seen as a photographic document about my process of questioning and understanding the conflictual perceptions and stereotypes about Asian people in Germany.

As extension parts of “Asia Bistro”, I also created various performances and installations, in which I expressed my thoughts about this topic with other artistic mediums. “Made in rice” is one of those projects and will be screened in May in front of the japanese tea house, in Platen un Blomen Park Hamburg. 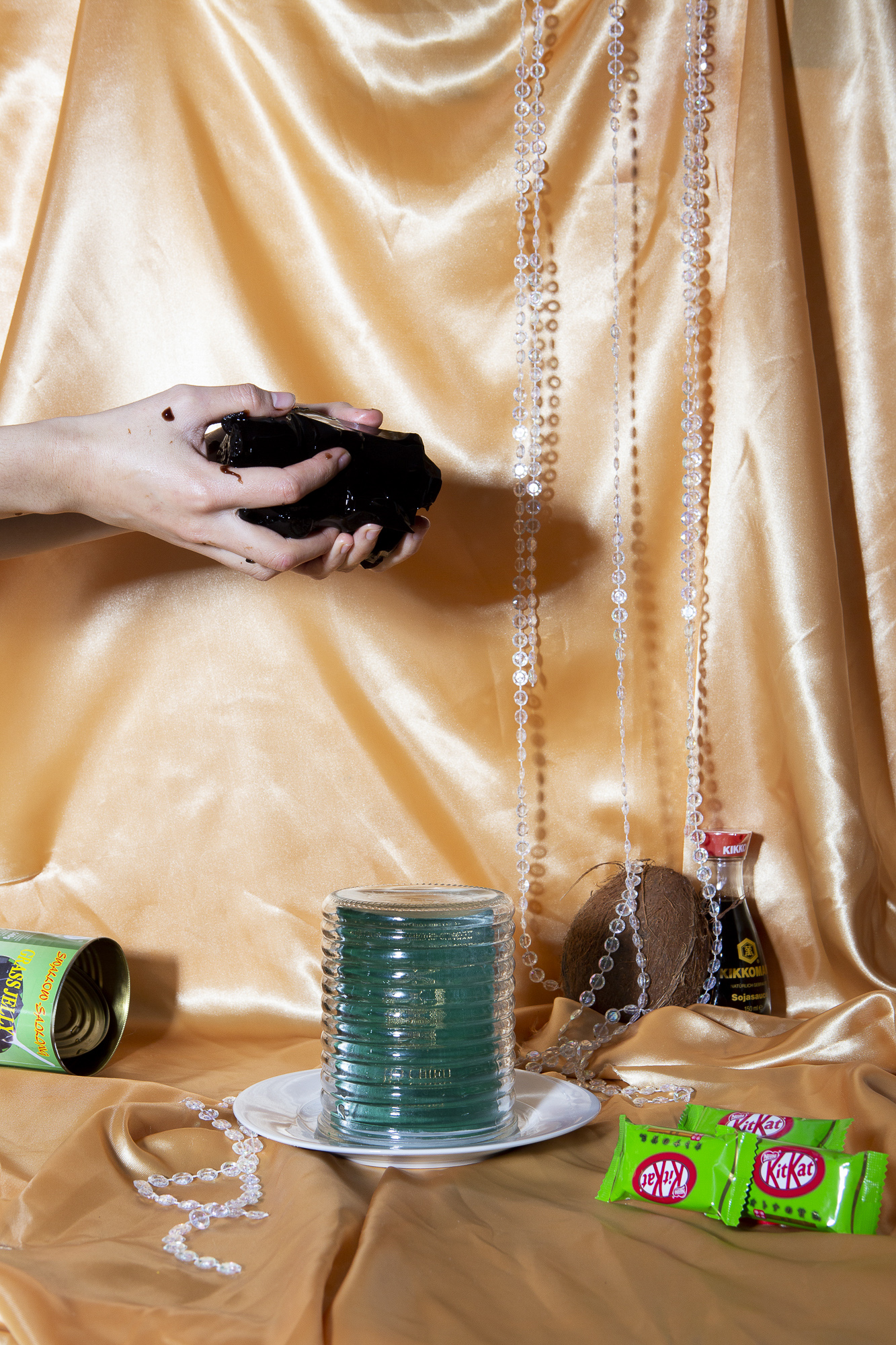 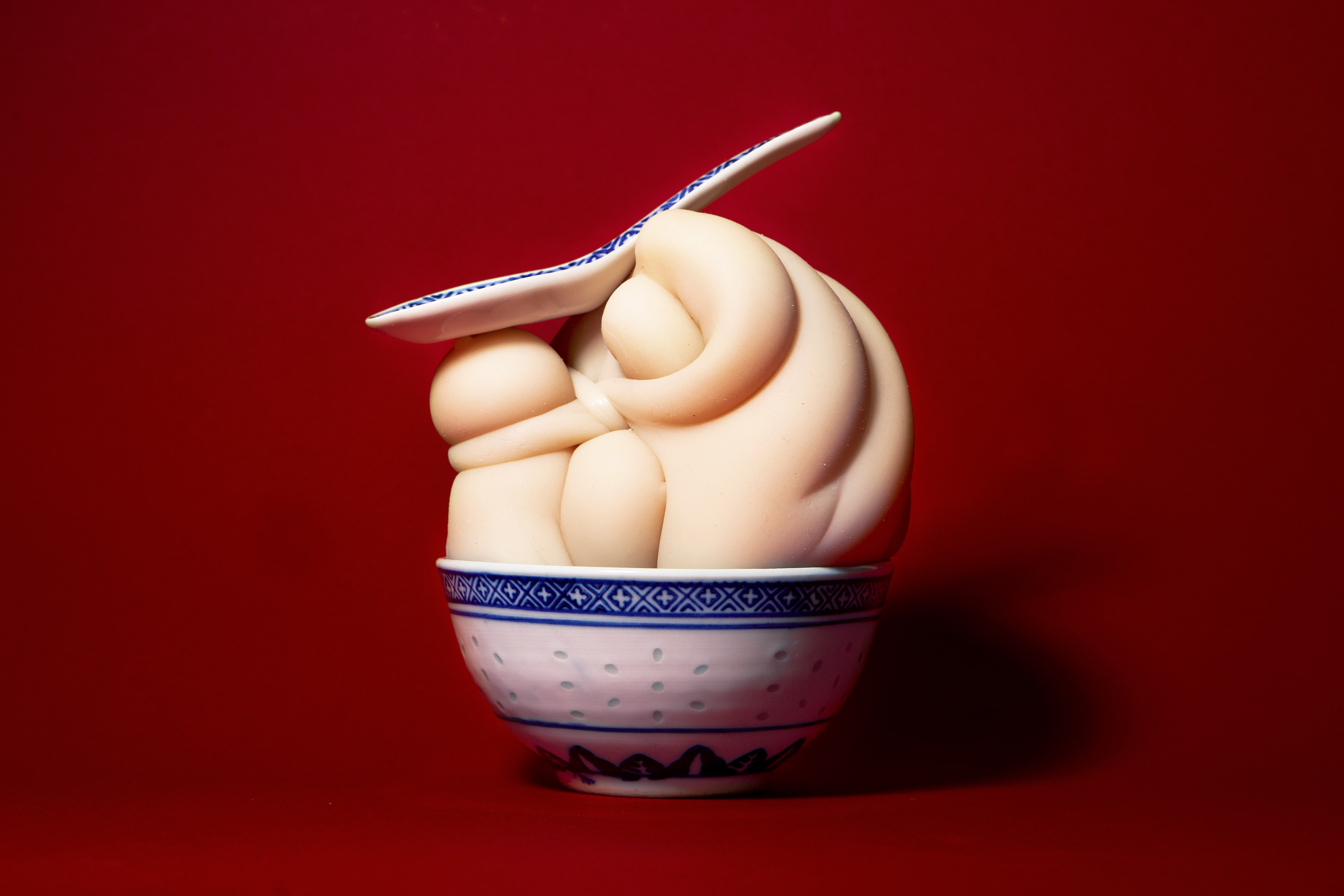 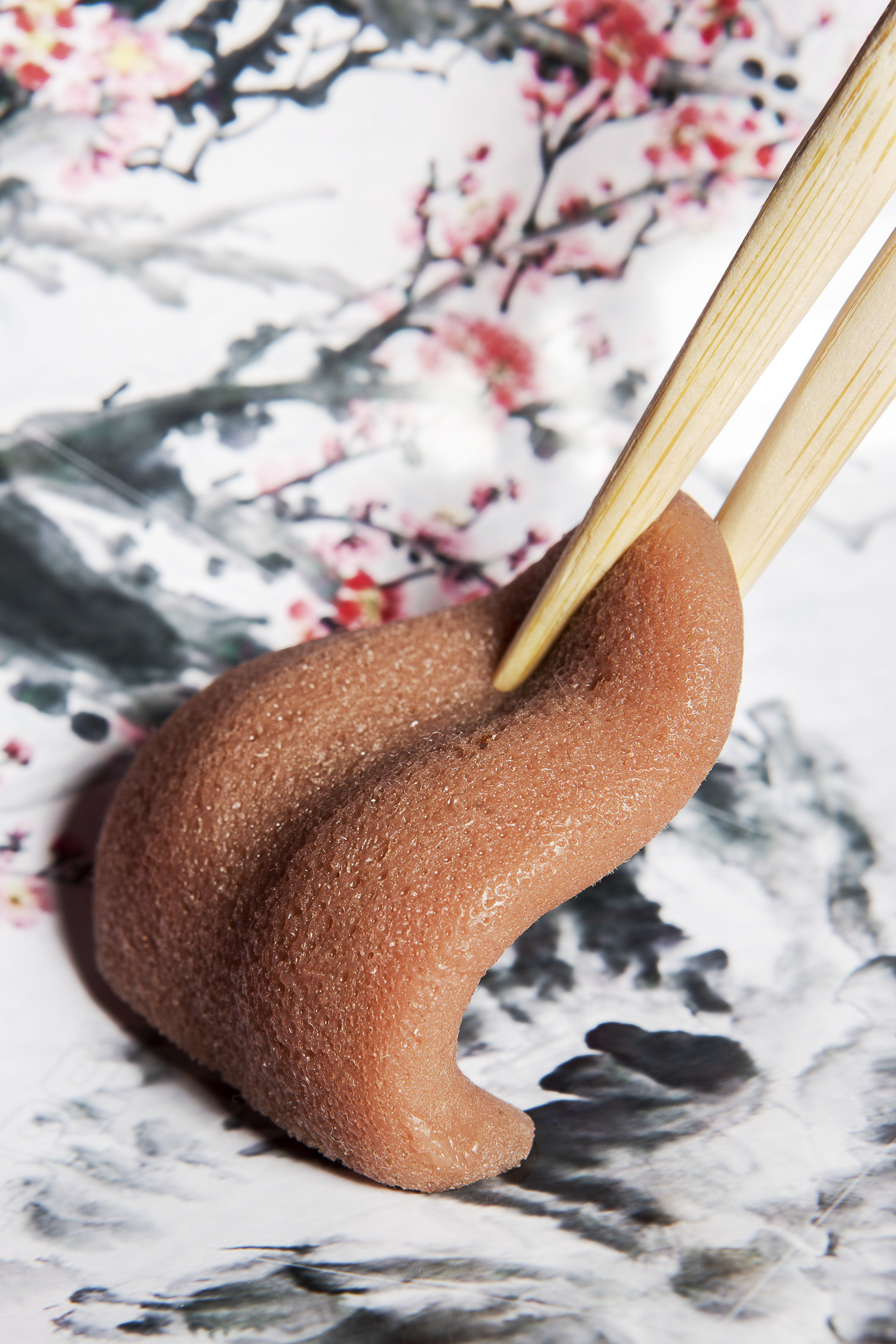 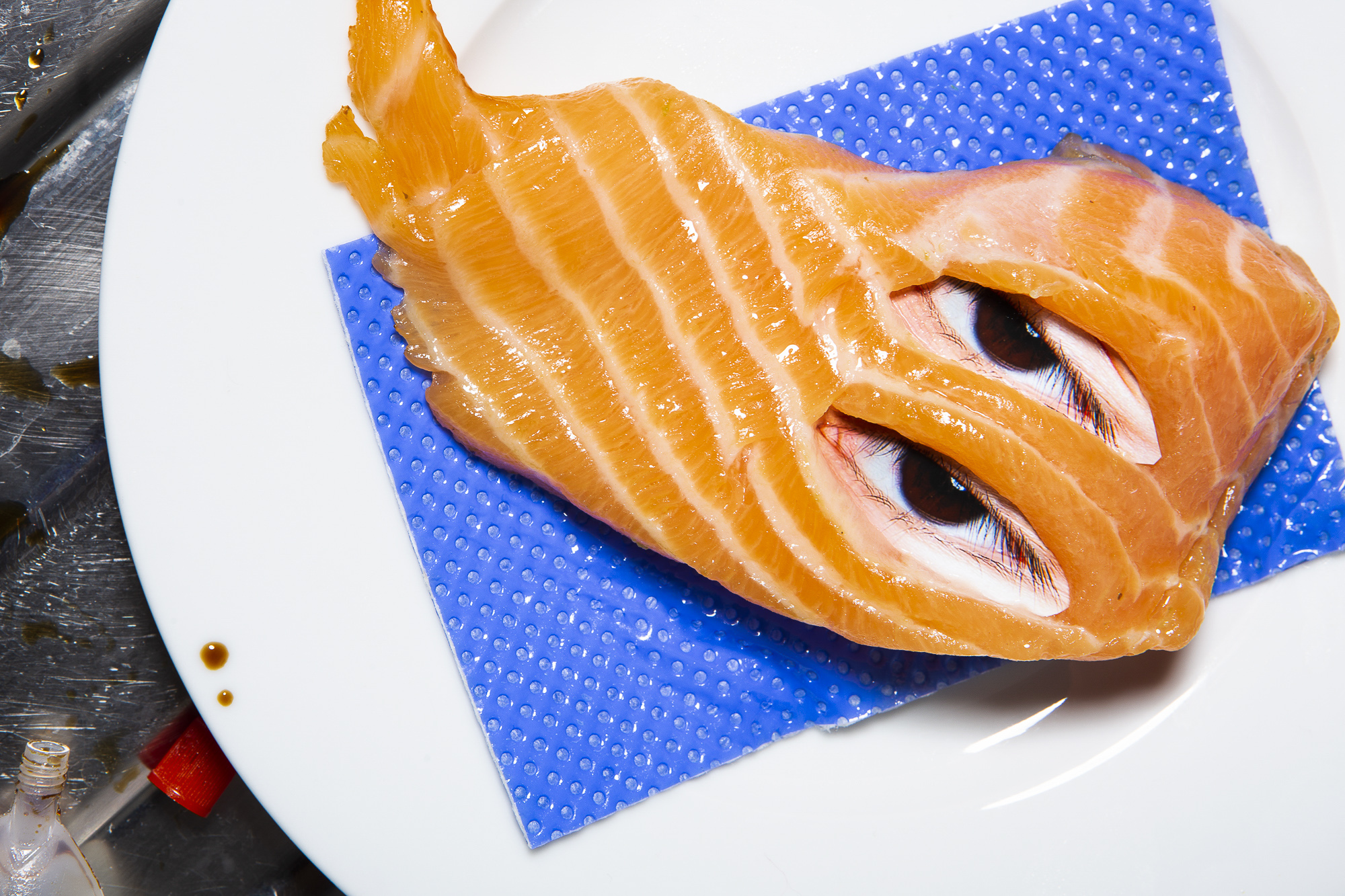 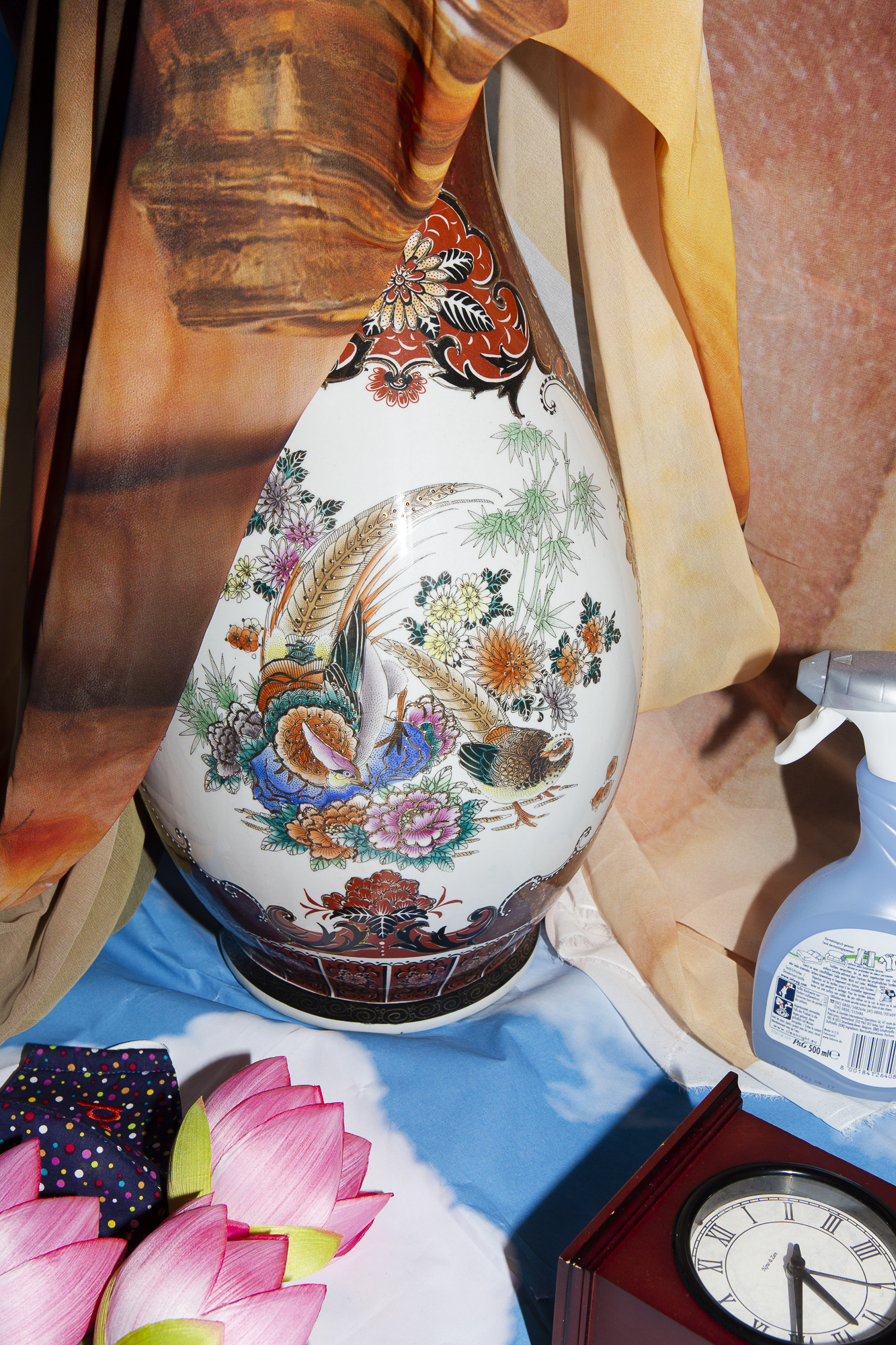 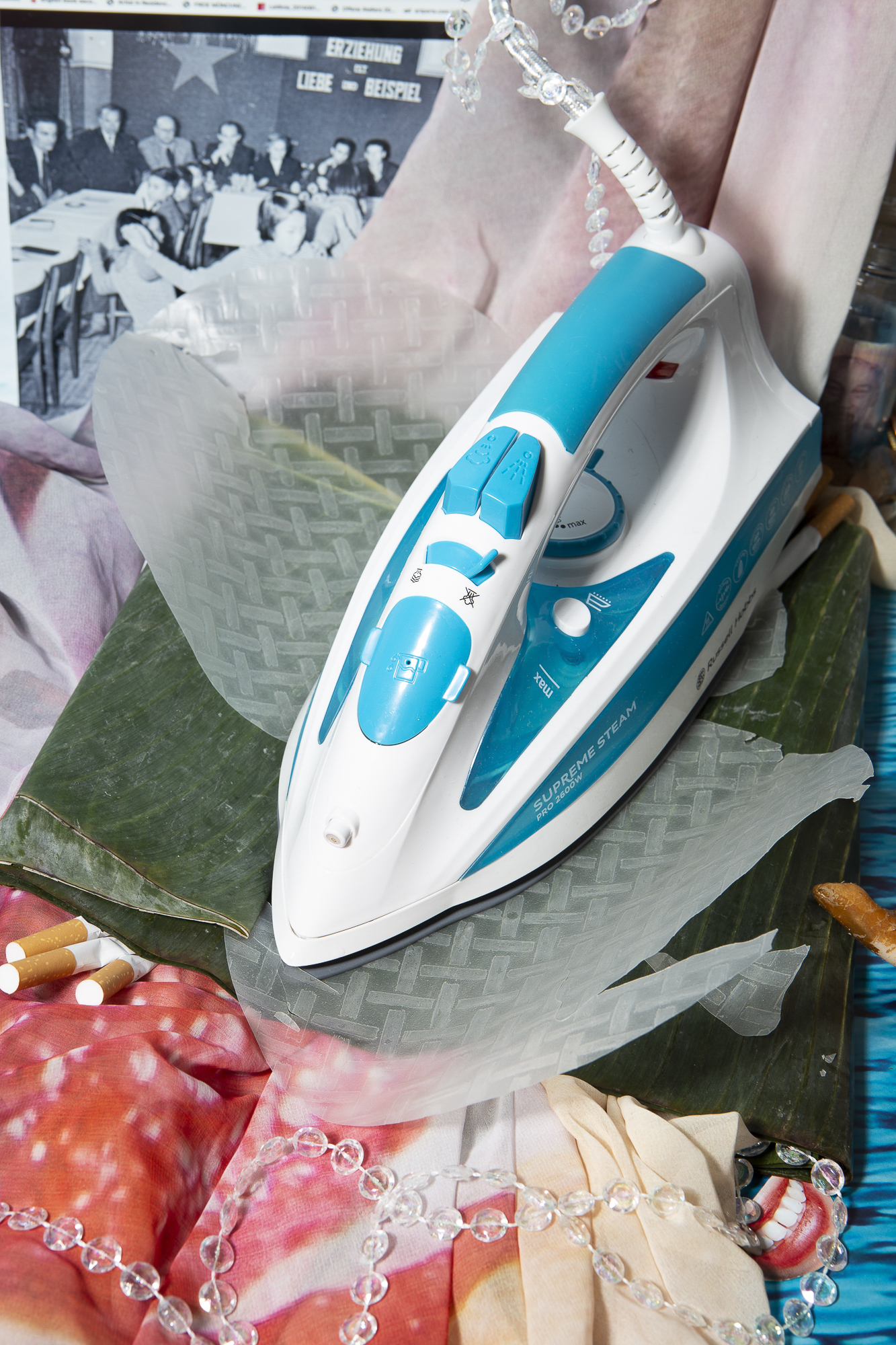 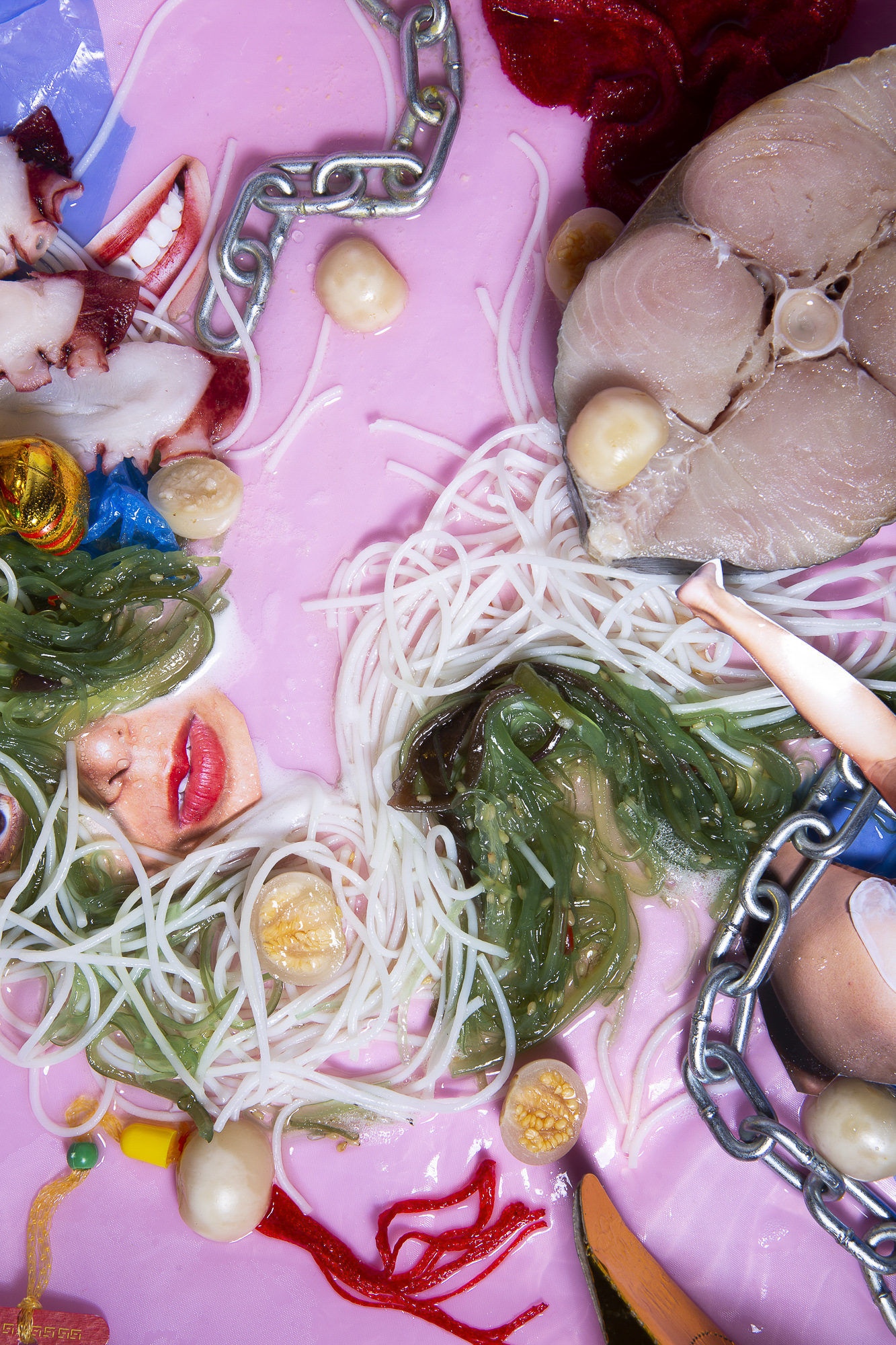 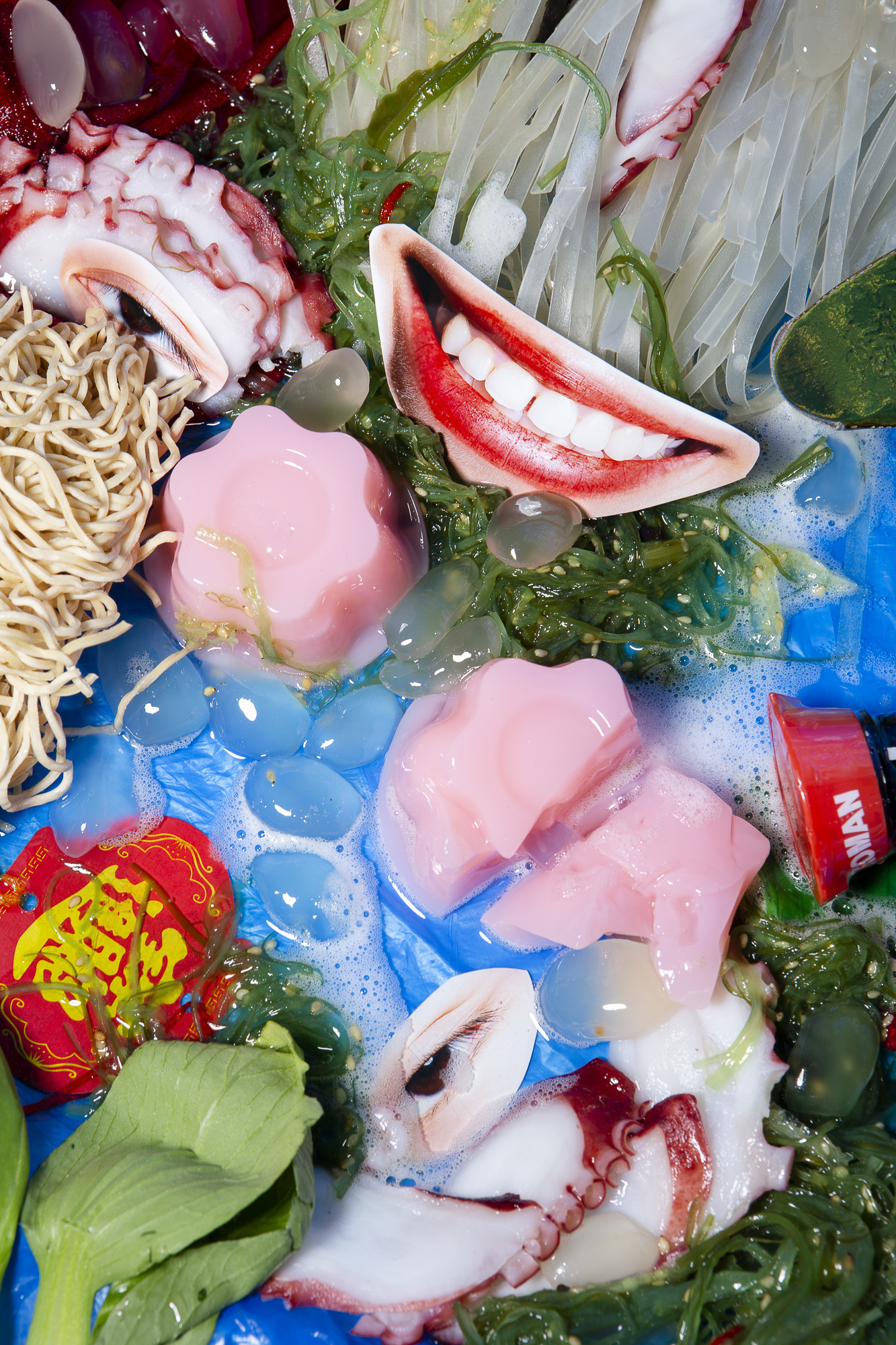 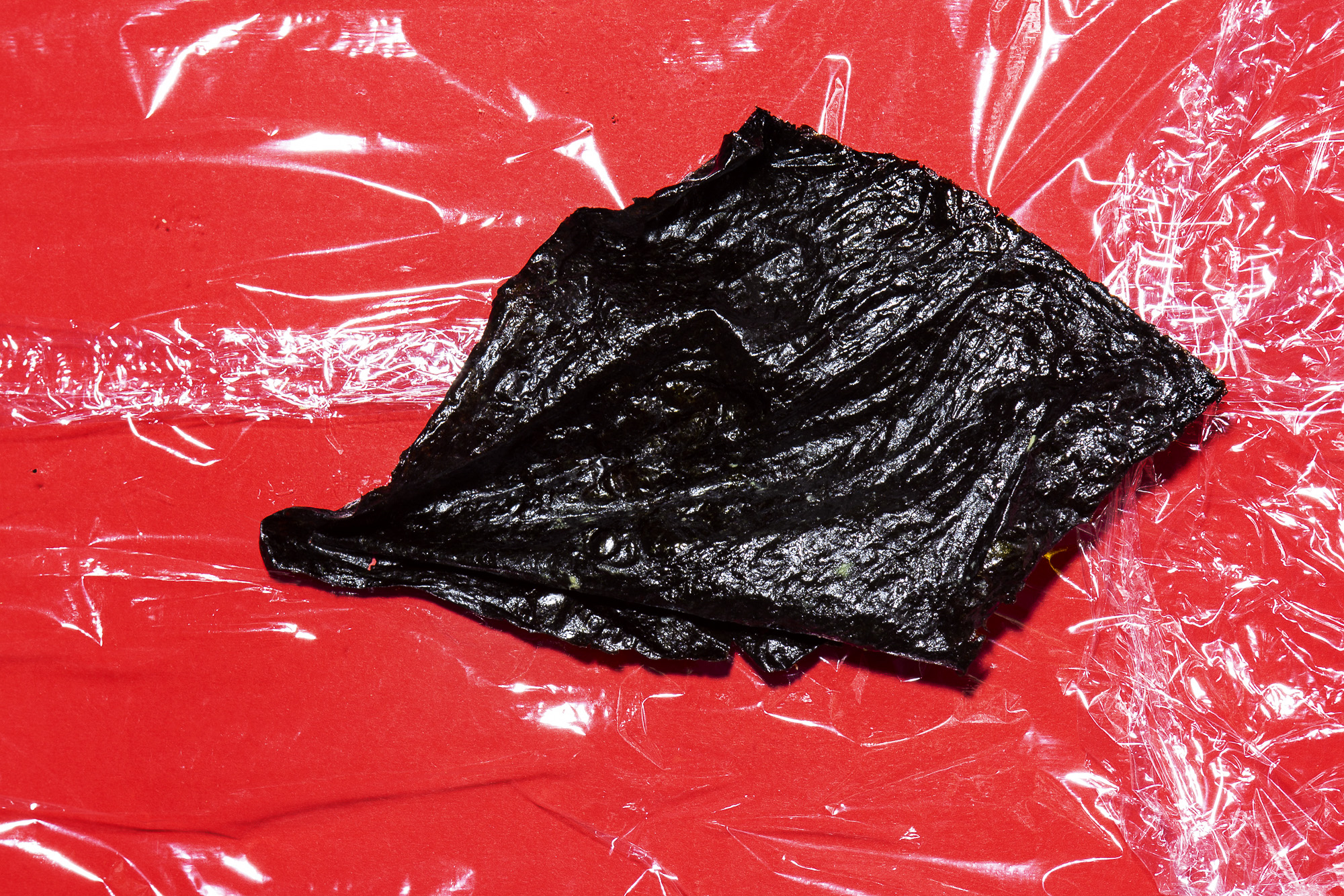 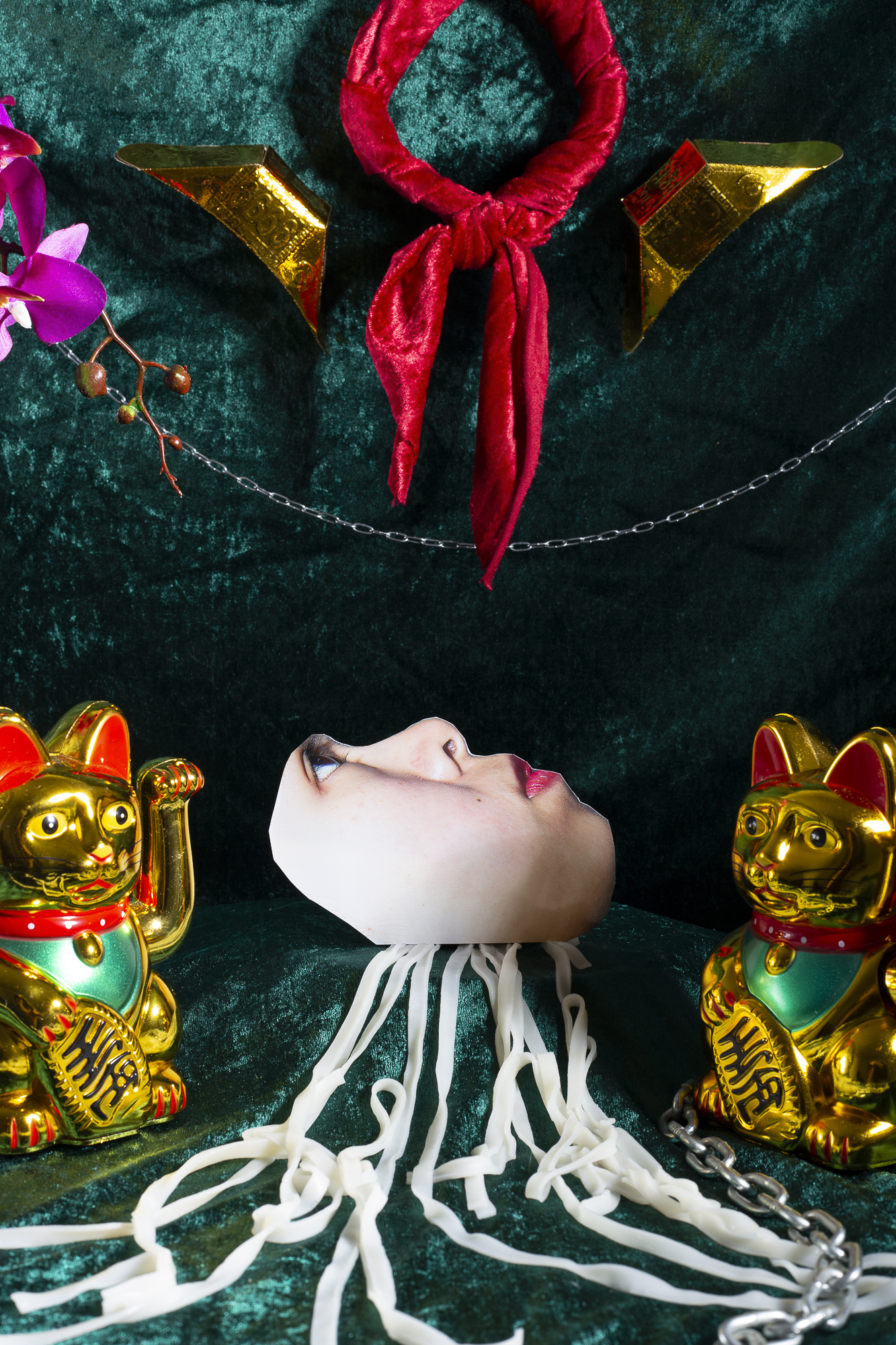 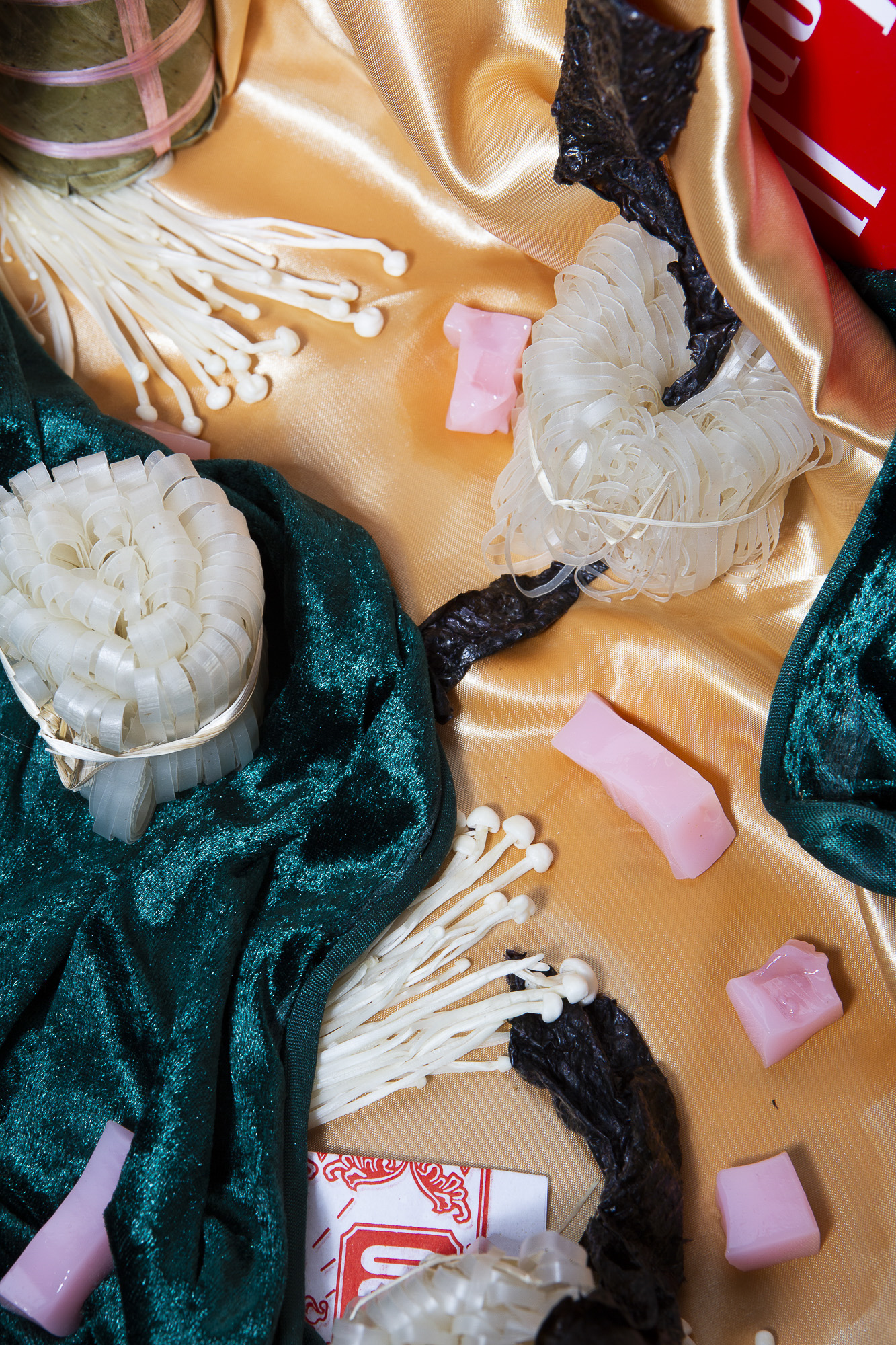 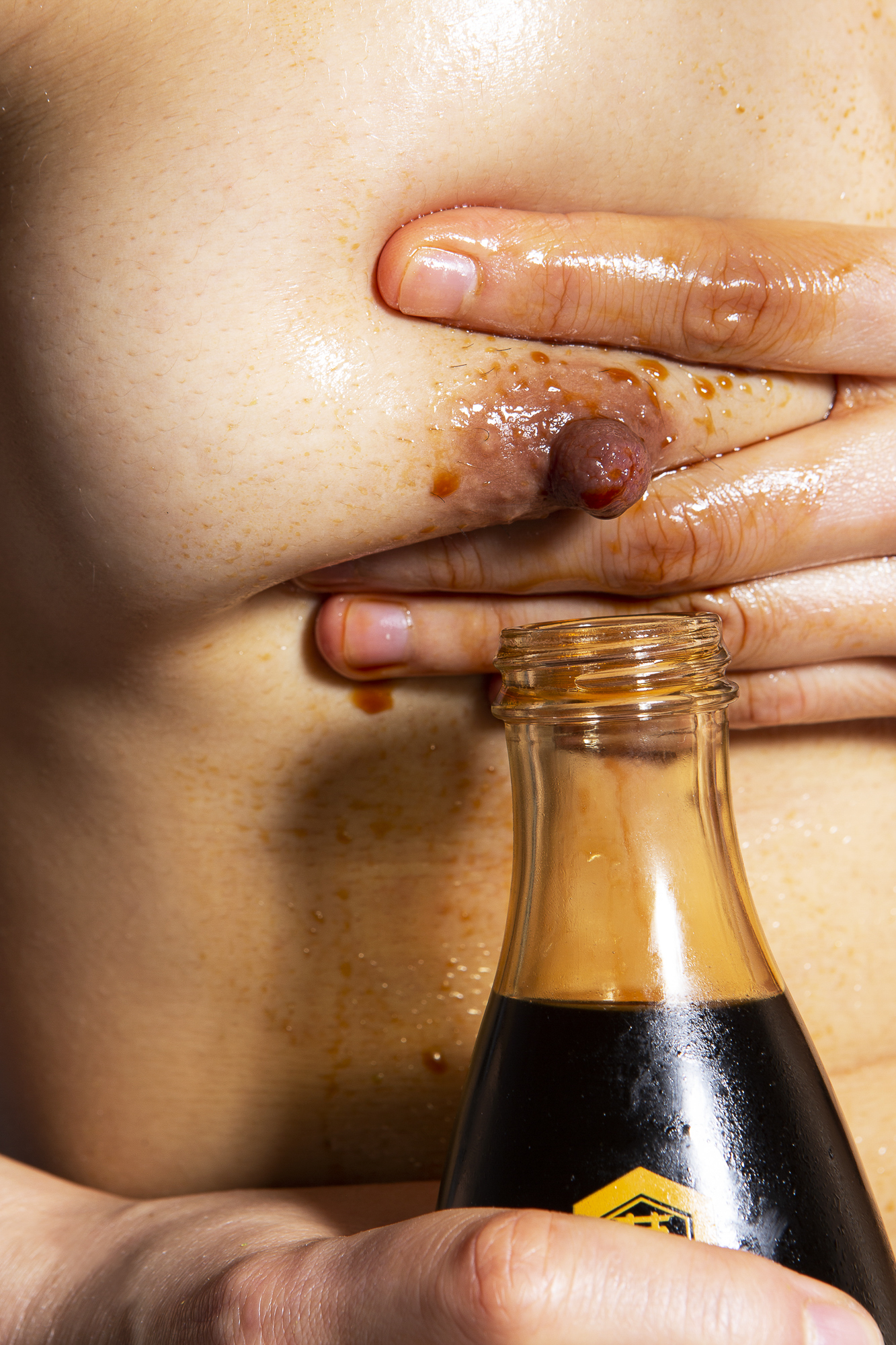 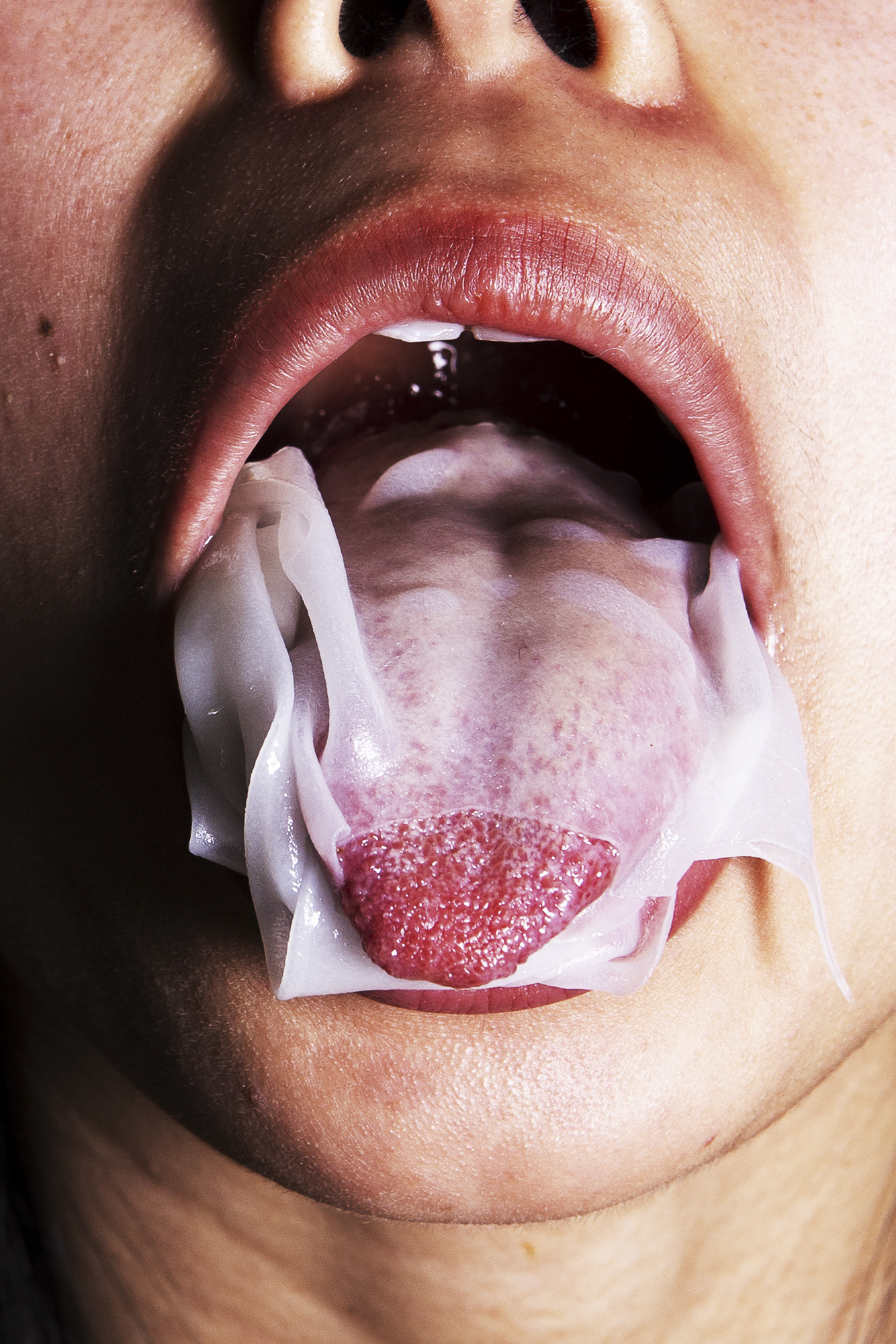 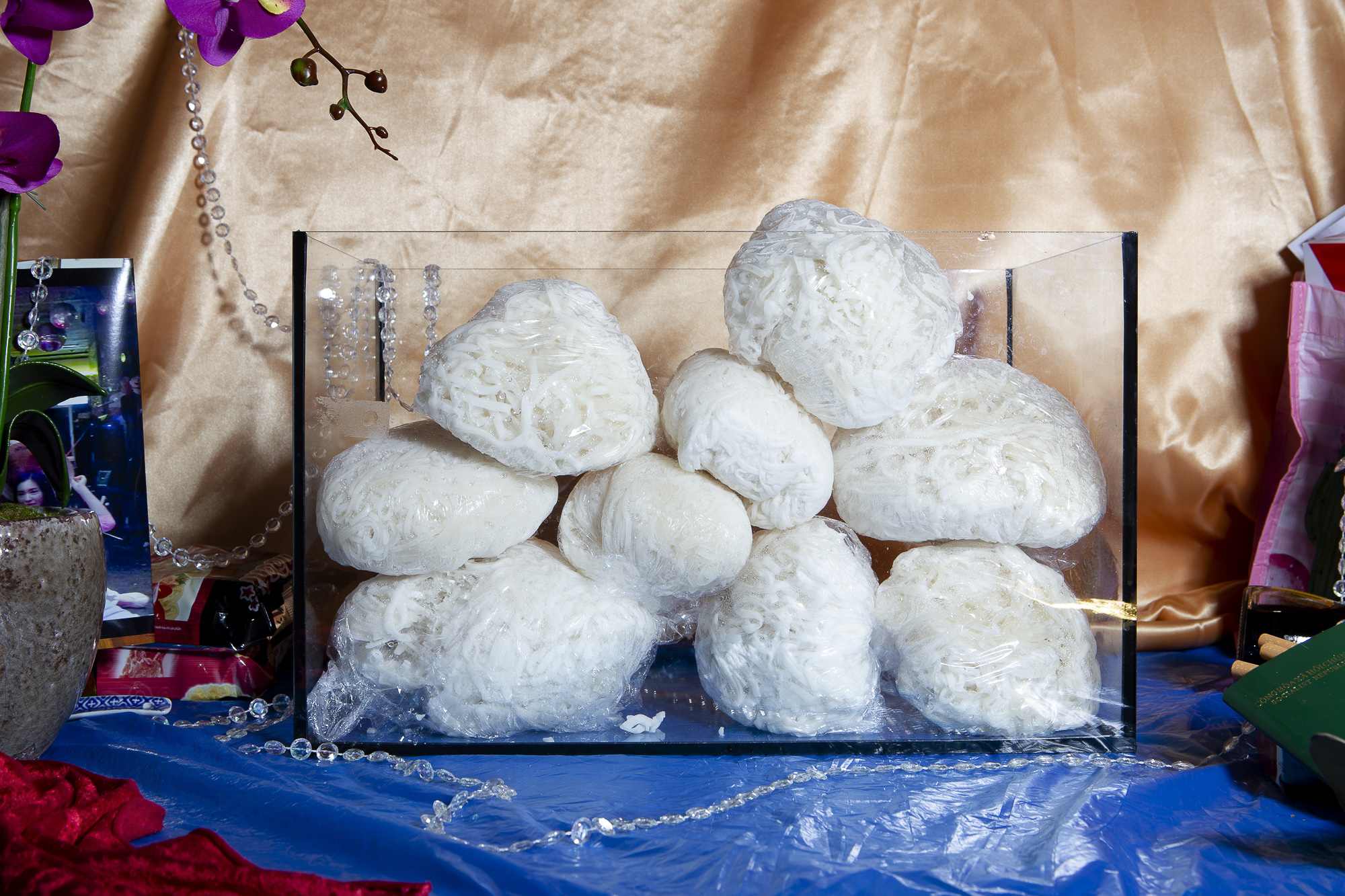 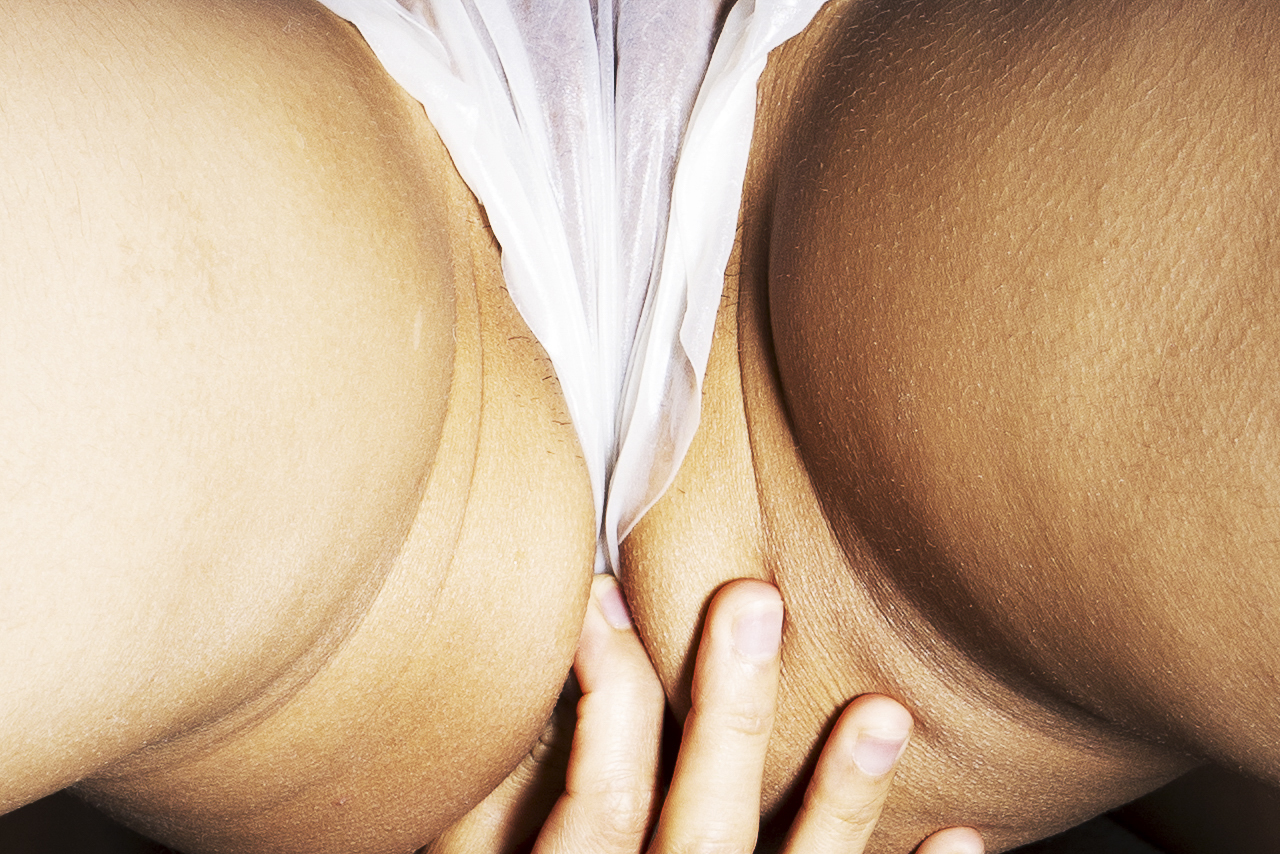 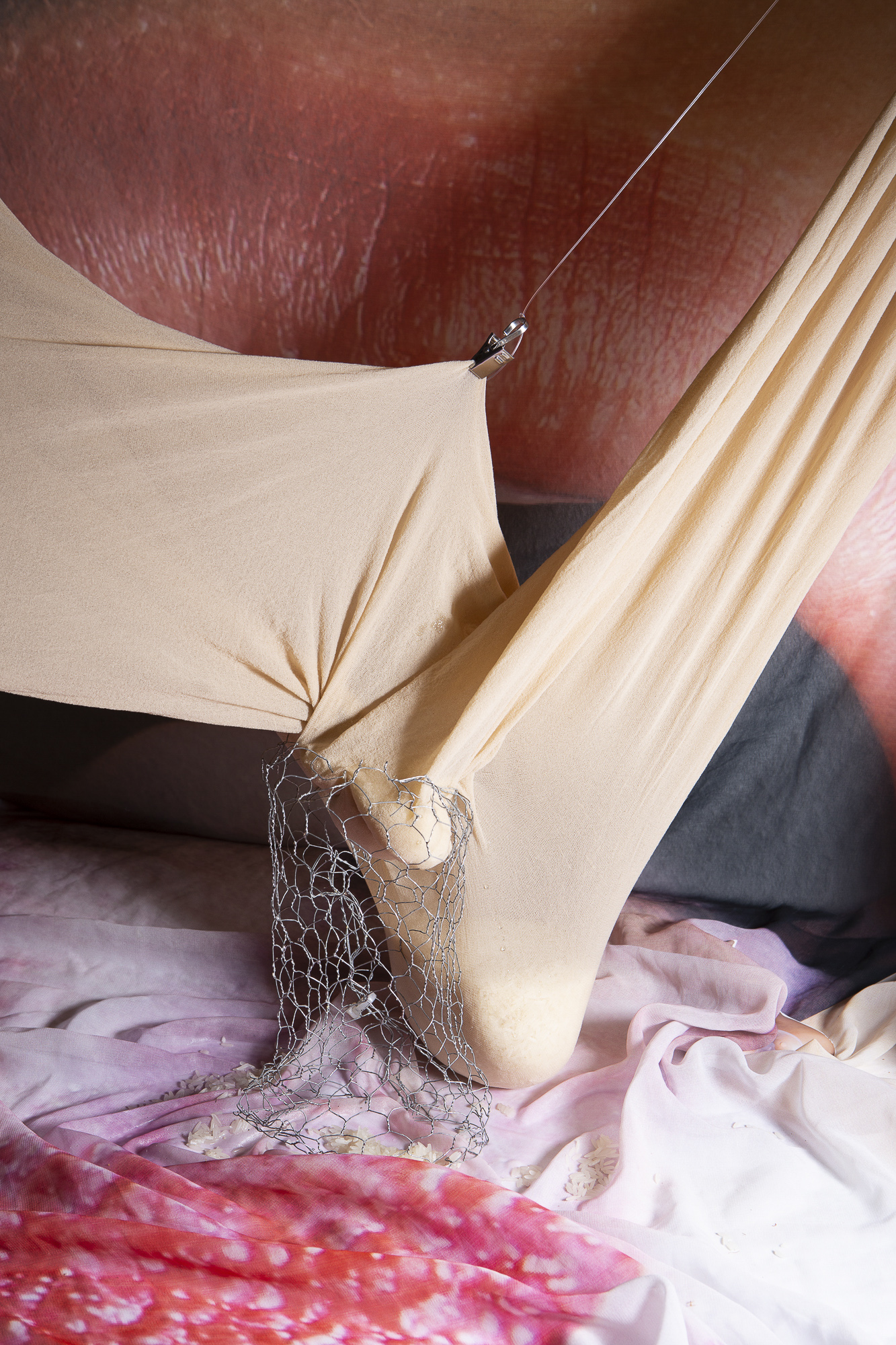 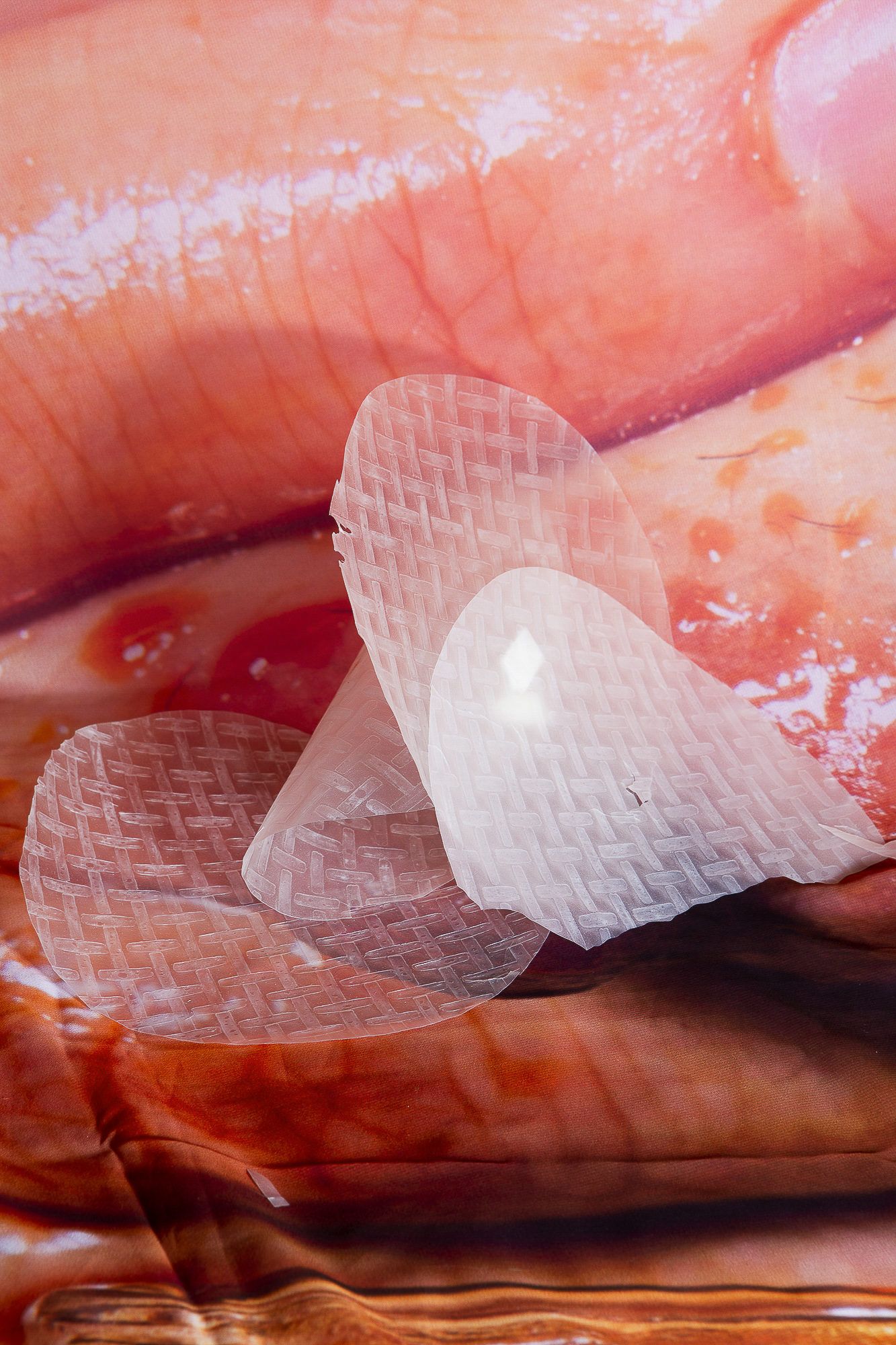 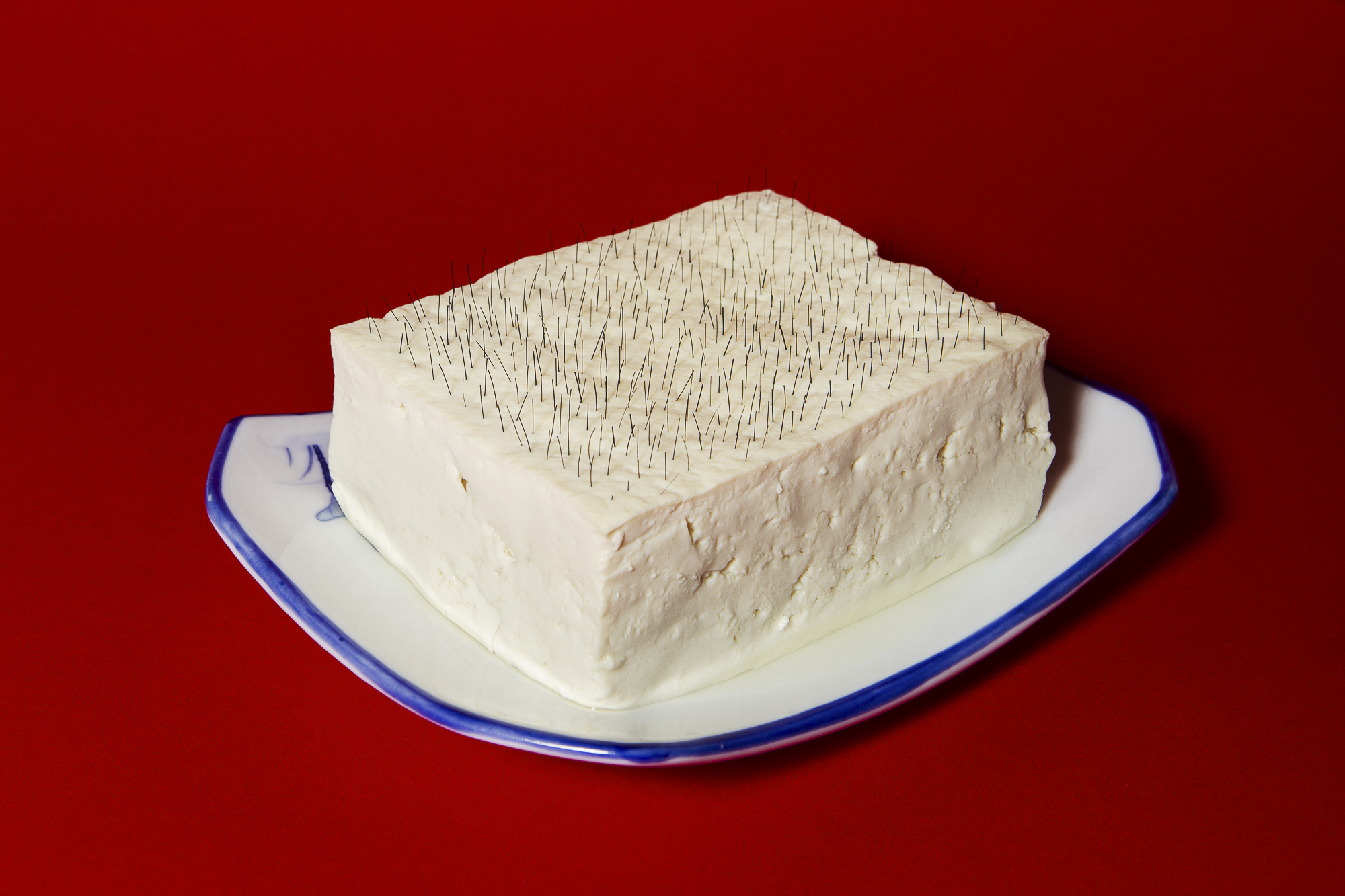 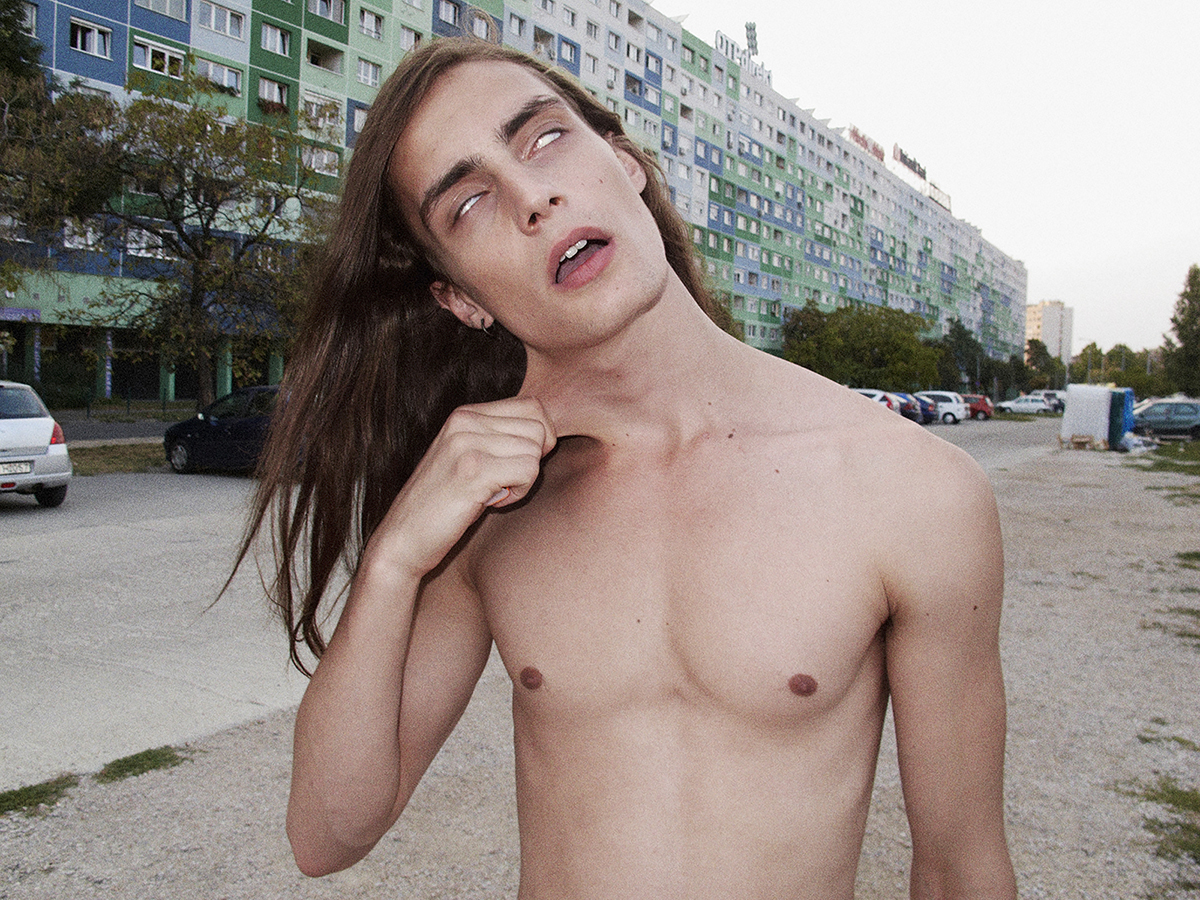 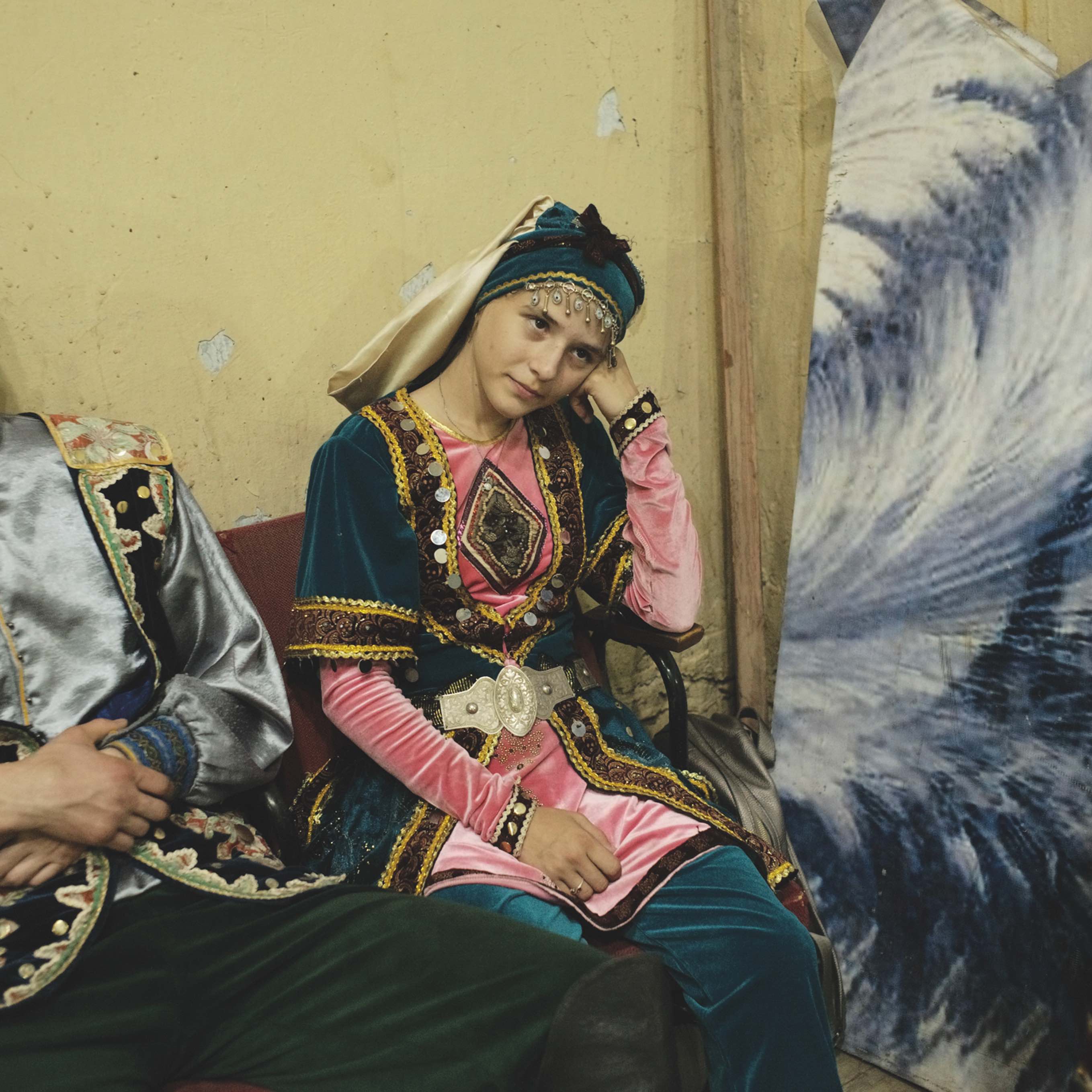 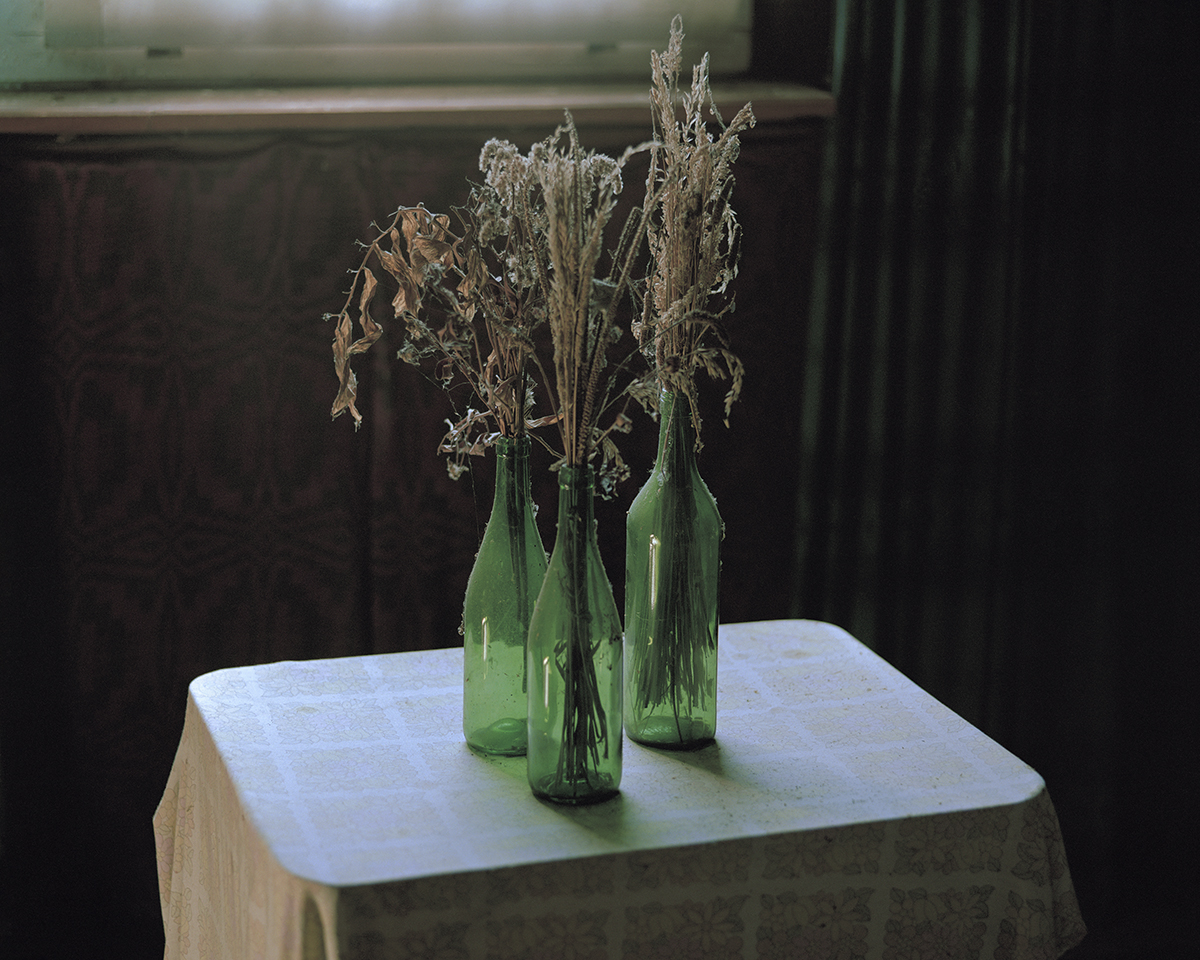 a Lair
Tomasz Kawecki
Thank you for subscribing!
Oops! Something went wrong while submitting the form.