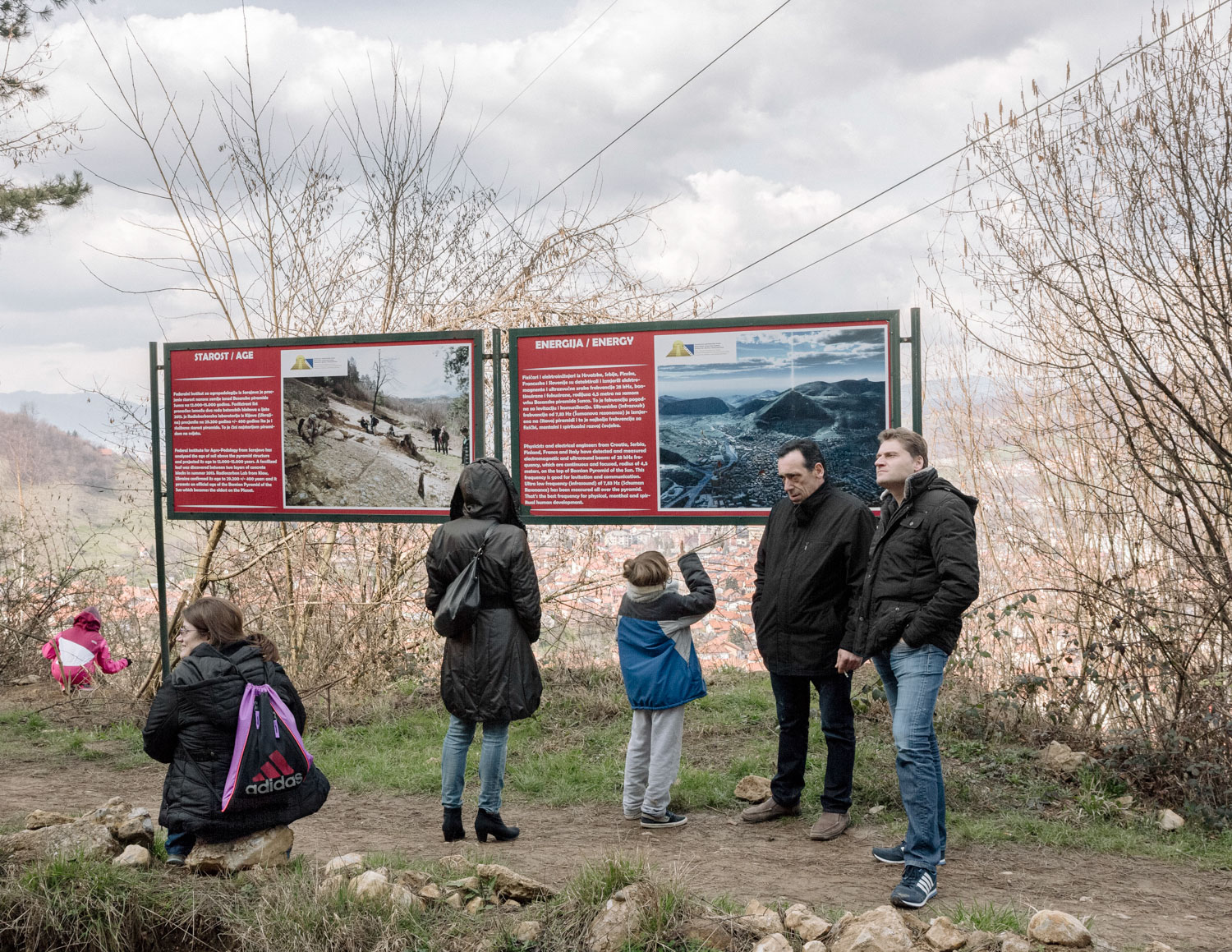 Nominated for Futures by FOMU, Thomas Nolf (1986) was born in Kortrijk, Belgium. He is currently based in Brussels.

The work of Thomas Nolf examines the ways in which national myths are formed, instrumentalised and frequently suppressed. Confounding fiction and documentary, fabled event and scientific enigma, his work looks into how nation-building ideology influences modes of storytelling, and vice versa. Nolf handles his subjects with a close appreciation of narrative and its ambiguous relationship with veracity and considers the ways in which heritage and eroded beliefs can be re-established and repurposed.

For his long-term project Peculiar Artefacts in Bosnia and Herzegovina - an imaginary exhibition, for example, Nolf’s point of departure was the so-called “Bosnian pyramids” and other disputed historical sites and artefacts, including stone spheres and medieval monuments. Juxtaposing his own documentary work with kitschy acrylic paintings of dream-like, bucolic landscapes and an assortment of found photographic footage —including shots of a triangular mountain looming over a scenic village and a shepherd carrying a sheep on his back — Nolf keeps adding elements to our already confused reading of the phenomenon, its emergence and reception. By doing so, he revives the public controversy over the existence of an ancient civilisation in the region.

Drawing on the mythological dimension of the triangle-shaped hills, Nolf proposed an exhibition that would exploit the stories and objects surrounding the “Bosnian pyramids” to the National Museum of Bosnia and Herzegovina, which, in 2012, had temporarily closed its doors due to a lack of state funds. If myths and legends have proven to be valuable assets in branding a particular place as a unique tourist experience, its effectiveness in generating local informal economies might as well be explored.

Even if Nolf’s project-based practice is driven by a pragmatic desire to formulate alternatives to the status quo, he poetically engages with particular sites and times, carefully tending to a range of subjects — from the promise of a desirable ancient past to the current funding realities devastating cultural institutions in post-war Bosnia-Herzegovina — while, at the same time commenting on photography's rhetorical qualities and its — at times deceptive — relationship to representation and truth-telling. 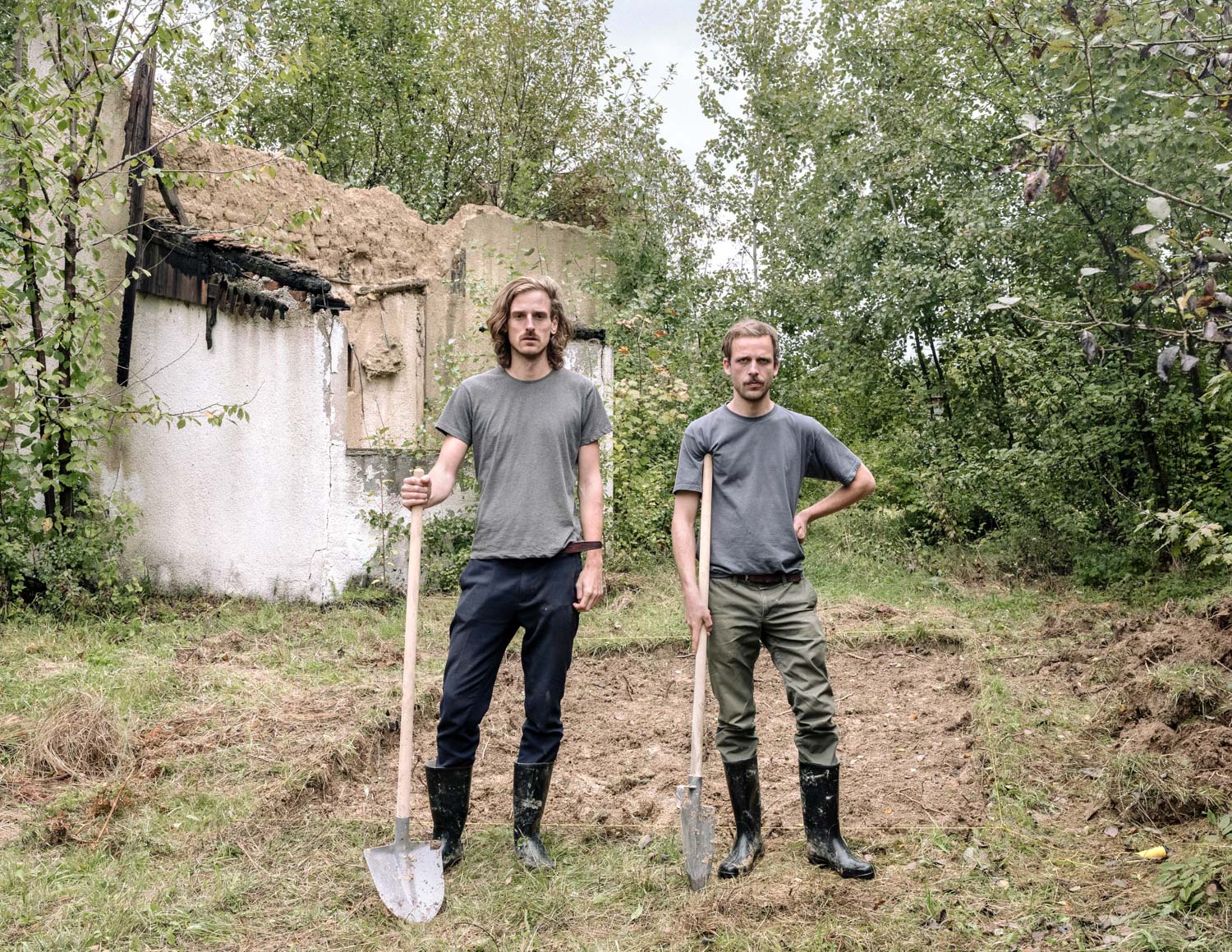 Peculiar Artefacts in Bosnia and Herzegovina - an imaginary exhibition 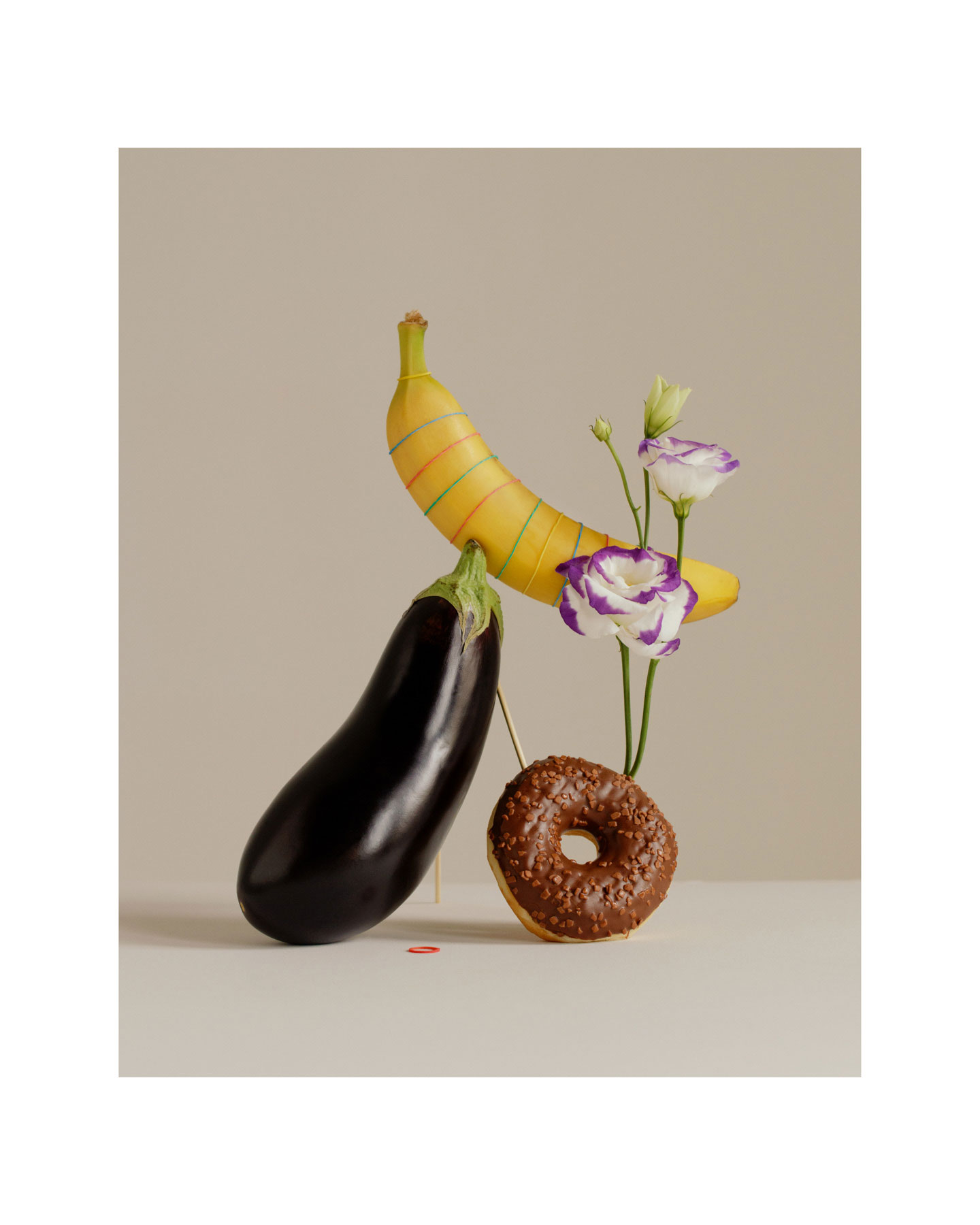 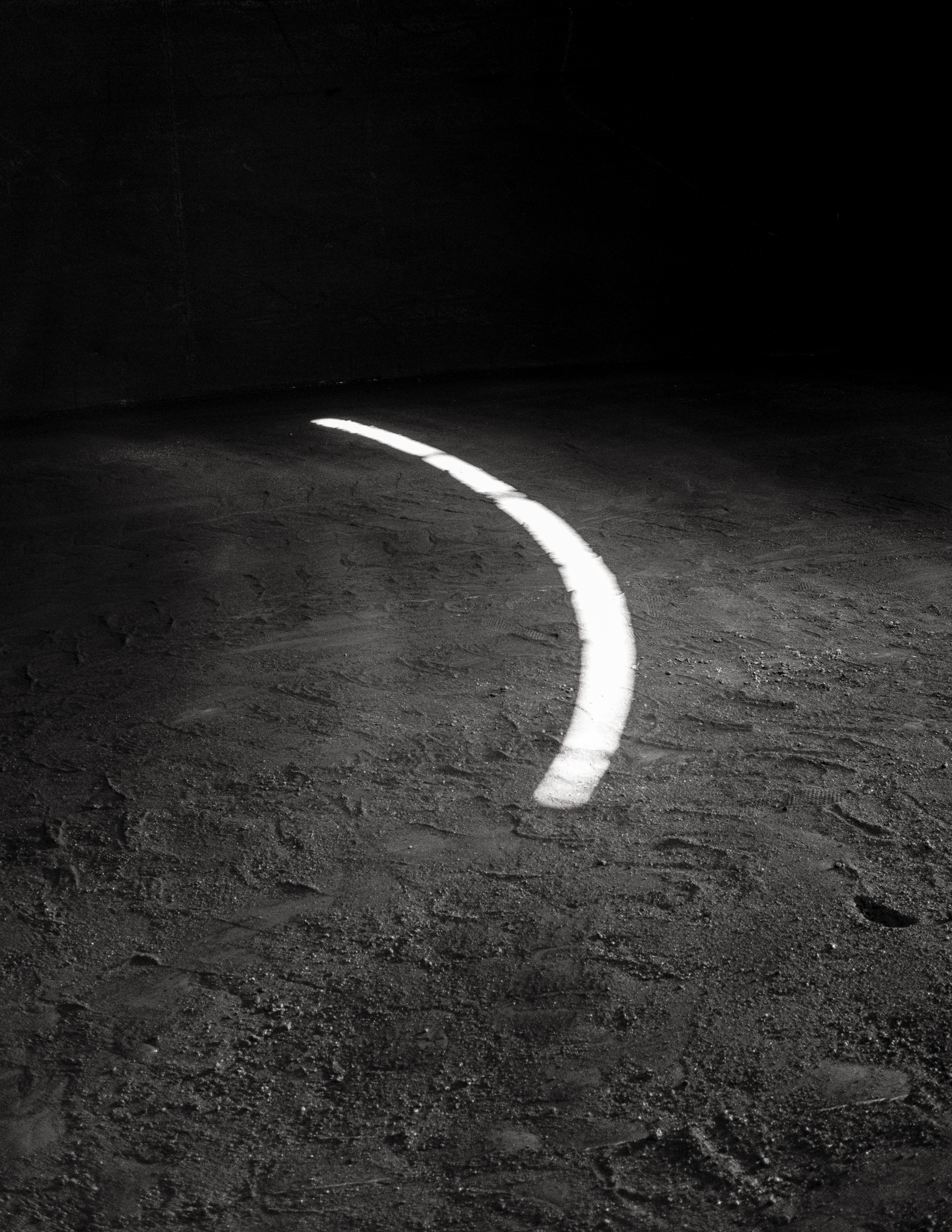 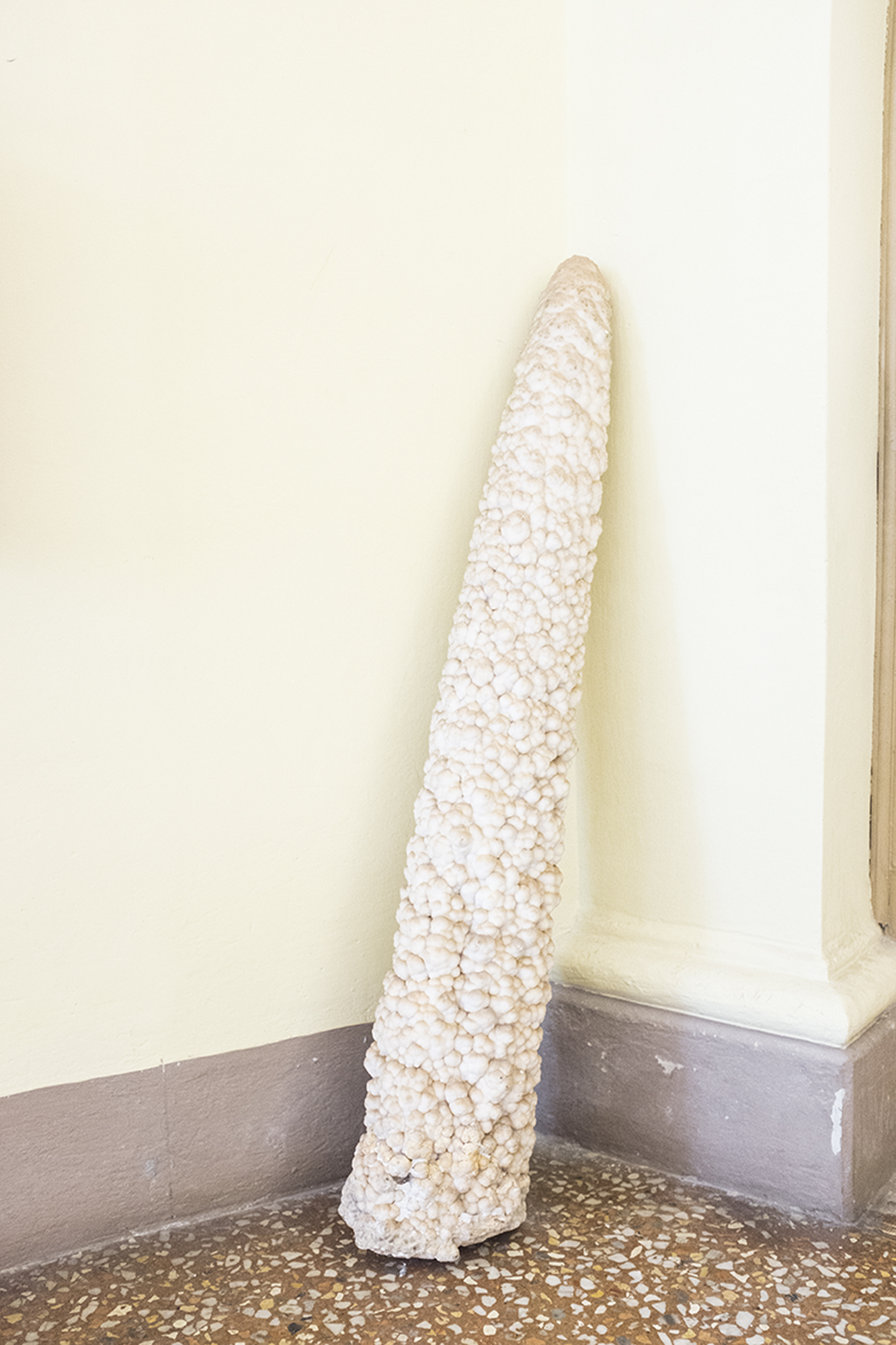 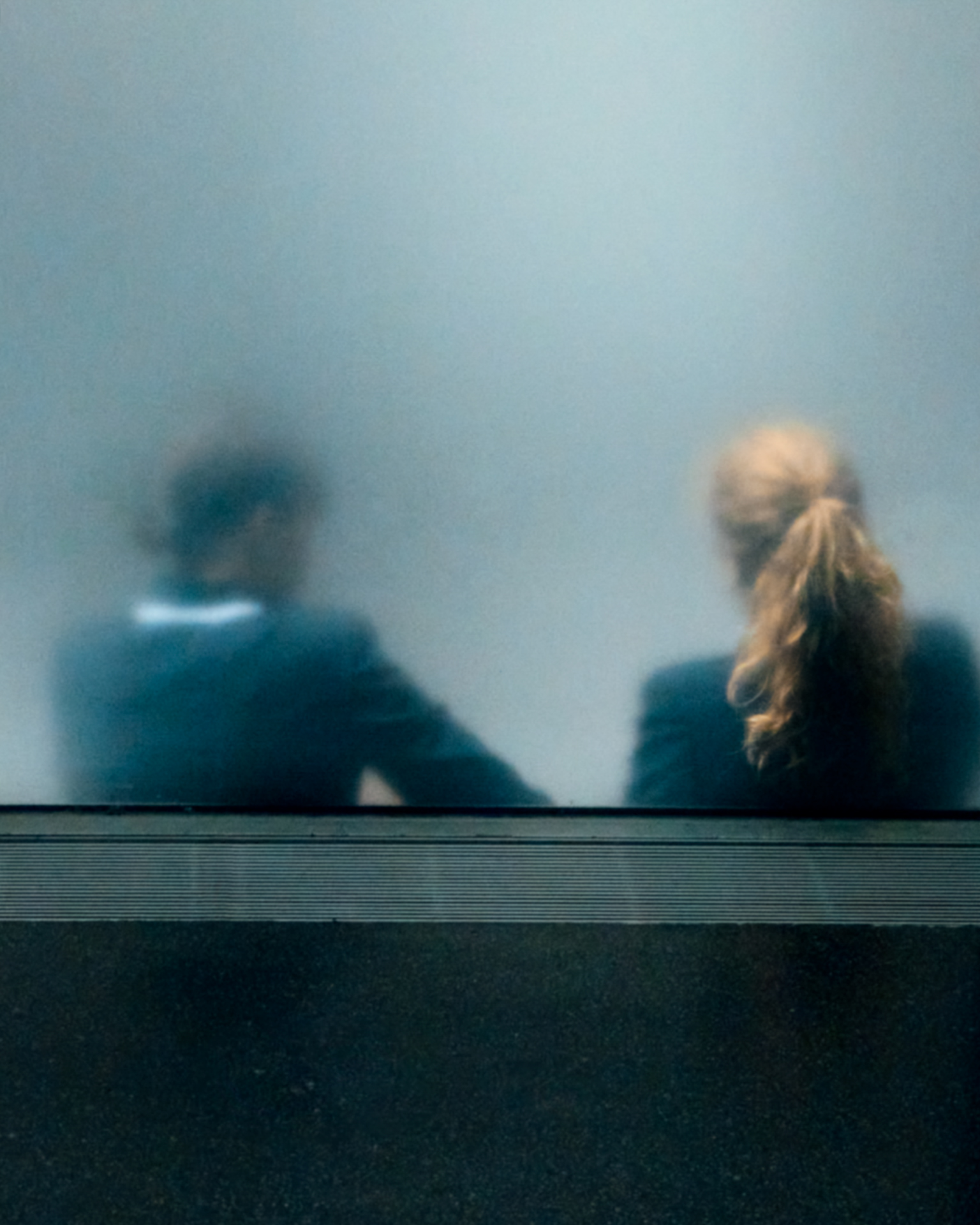