Michiel De Cleene was born in Ghent, Belgium, in 1988. The artist currently lives and works in Ghent.

M.D.C. always starts a conversation about Reference Guide with the last photo in the book, and this time is no exception. He took the photograph in question in the Teylers Museum in Haarlem, the Netherlands.

He enjoys telling the story of the Würzburger Lügensteine, a collection of 18th-century fake fossils — known in English as Beringer’s Lying Stones — of which some can be found at the abovementioned museum. In 2017, H.V., who was in charge of managing the science collection, gave M.D.C. and L.K. a guided tour of the museum and told them of all kinds of curiosities to be found there, including the famous Lügensteine. In the early 18th century, two palaeontologists were keen to play a trick on an arrogant colleague, a certain Johann Beringer. They buried a large part of around 2,000 fake fossils — featuring suns, stars, snails, shells and even Hebrew inscriptions — and sent a beautiful young woman, who pretended to be a doctorate student, to visit Beringer with the rest of the stones. He fell into the trap and went in search of the fossils. He found them, believed the hand of God to be the only explanation for these — what were referred to back then as — ”figure stones”, and wrote a scientific article about them.

Things ended badly for everyone. Beringer realised too late that he had been tricked. He took his colleagues to court and won the case; however, his own name will always be associated with the Lügensteine. M.D.C. grins as he tells the story but is no longer sure whether the young lady’s role in it is true.

We read about the entries in Reference Guide at the back of the publication: “The collection demonstrates a surprisingly high interest in characters and phenomena along the sidelines of these episodes and displays a severe tendency to digress”. A few days later, L.K. calls H.V. just to check the story of the Würzburger Lügensteine. It was most likely two small boys who first brought the stones to Johann Beringer. 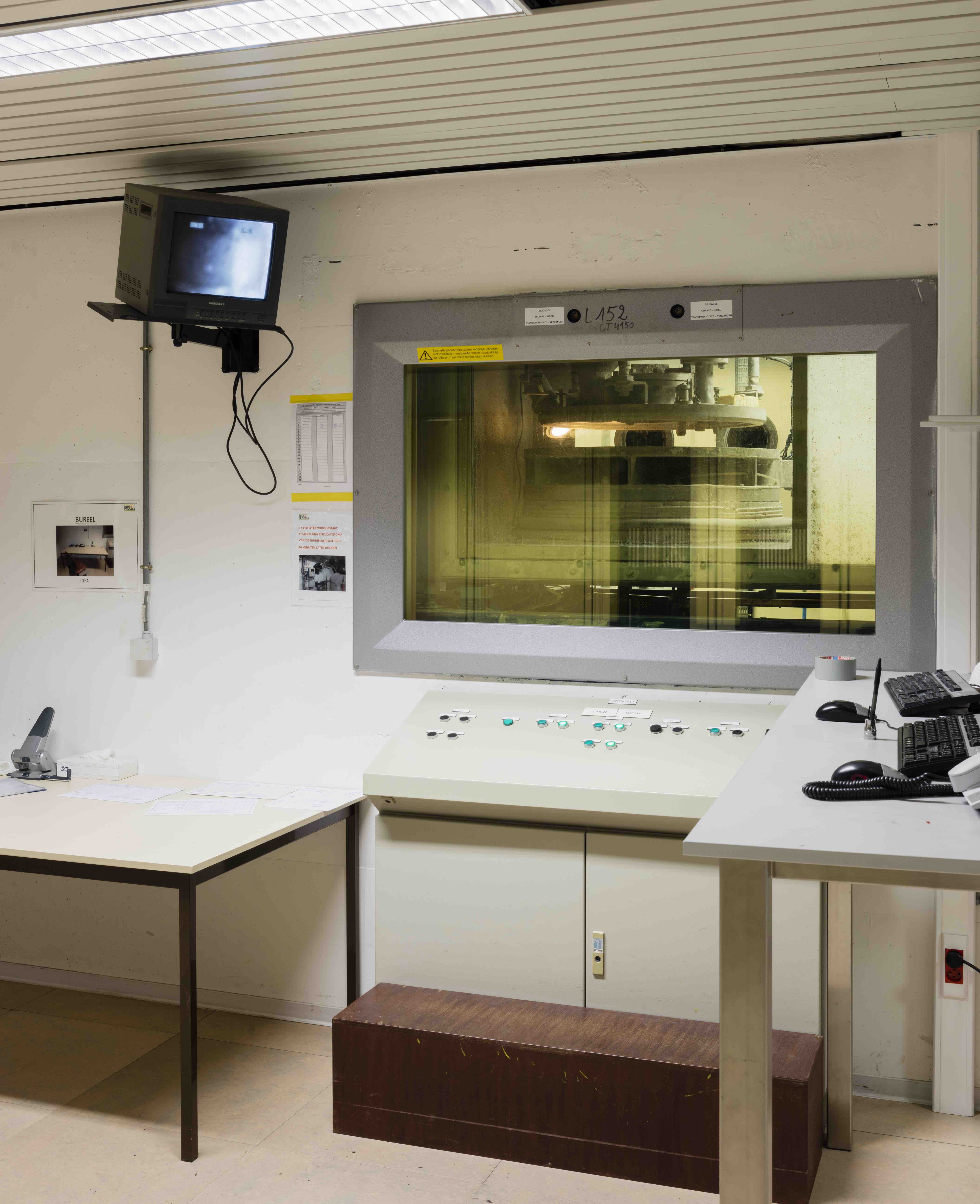 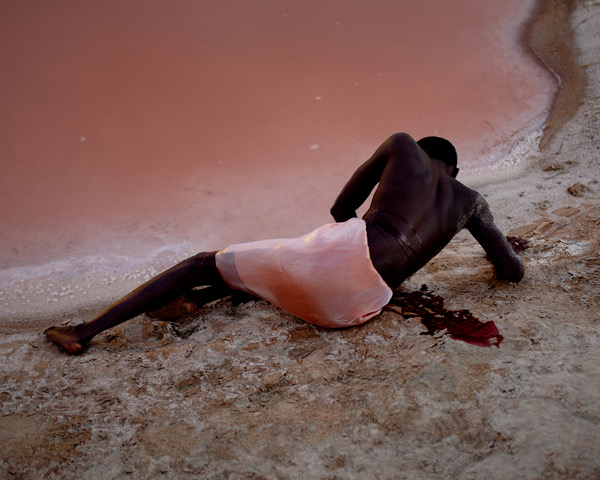 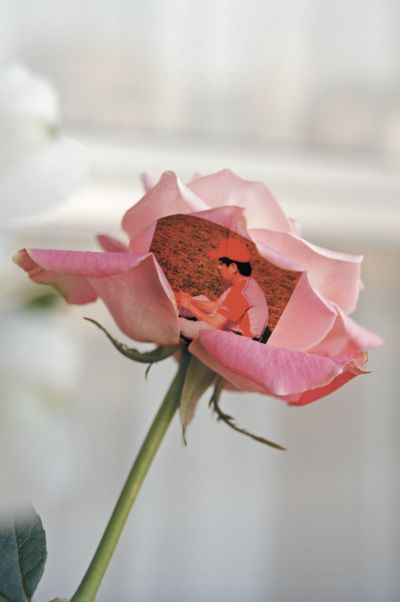 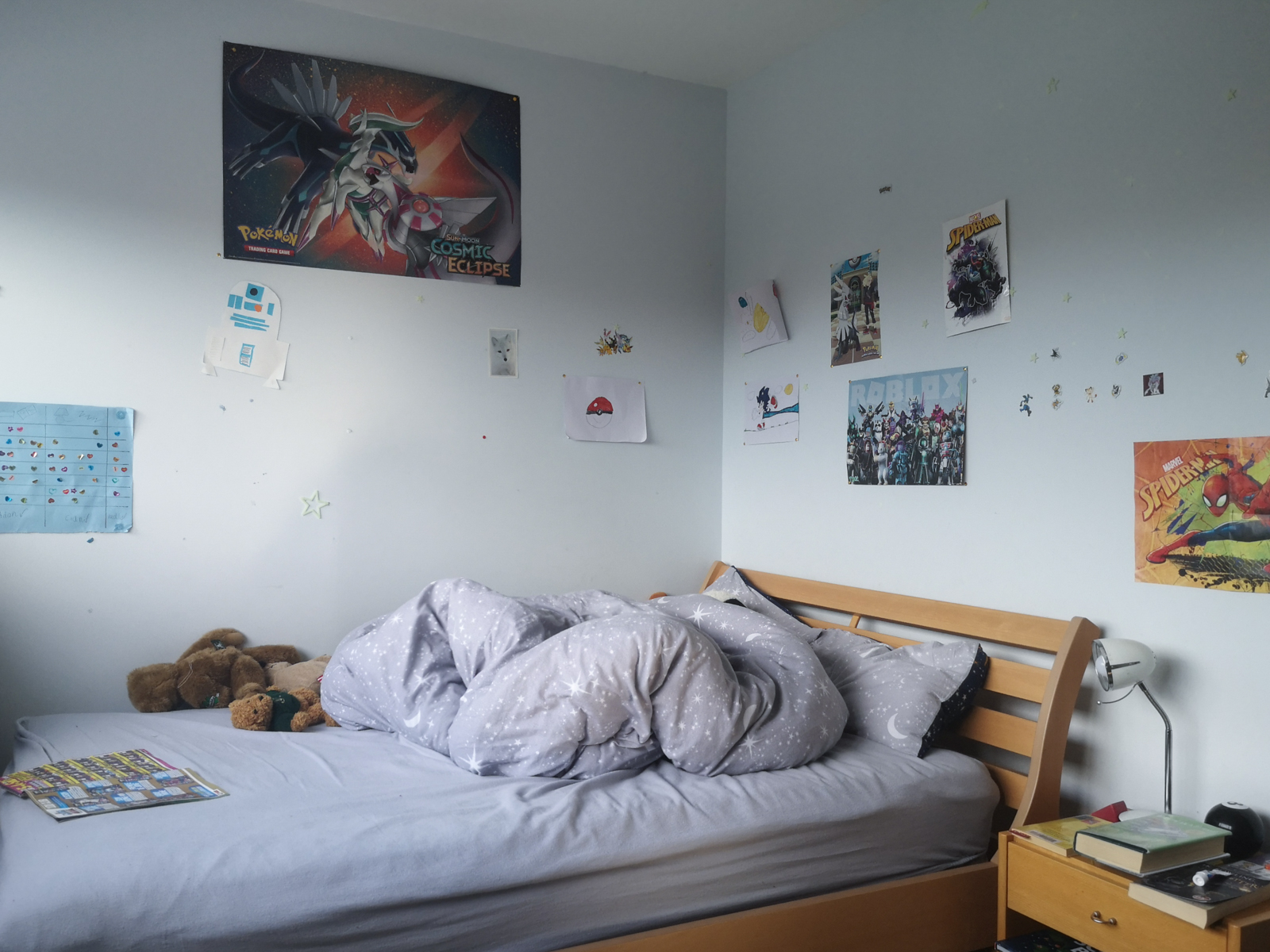 Emma O'Brien
PhotoIreland
Thank you for subscribing!
Oops! Something went wrong while submitting the form.