PhotoIreland
Selected in
2020
No items found. 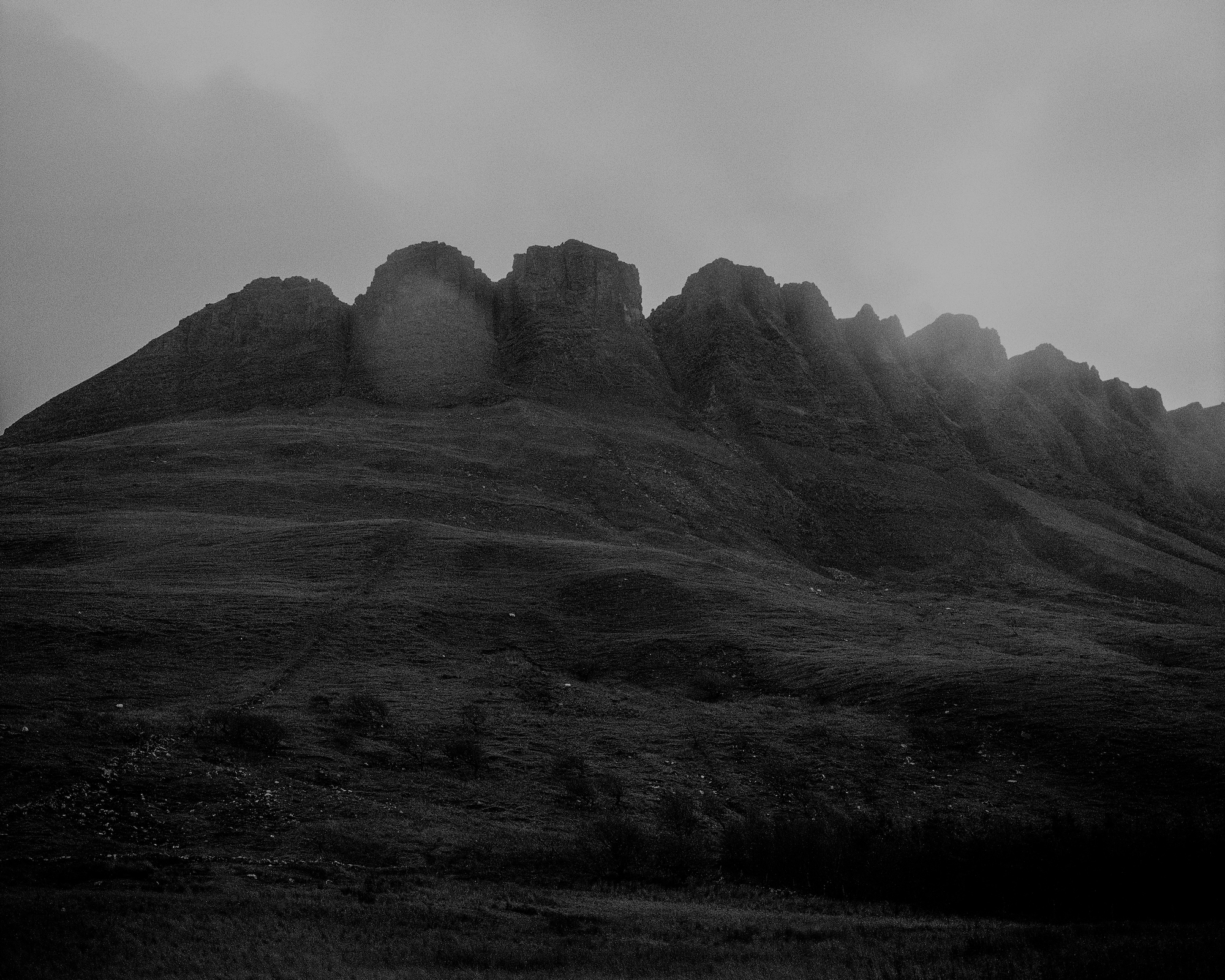 Mark McGuinness (b.1991) is a photographer from Dublin, Ireland. After working as a freelance commercial assistant, Mark began working as a production assistant for Magnum photographer, Jacob Aue Sobol. Soon after that he began focusing on long term personal projects.

His first work ‘Dreaming of Figure Eights’ (2017) saw him return to South Lebanon to explore the affect of power and influence on the landscape. The work was selected for the Kassel Dummy award 2017 and was exhibited both in Ireland and abroad. In 2017 he was selected to represent PhotoIreland as part of Parallel - European Photo Based Platform, the body of work which was produced through the program was exhibited at a number of photo festivals throughout Europe. In 2018 he was nominated for the World Press Photo Joop Swart masterclass and in 2019 became the inaugural Irish participant in the European Investment Bank’s Artist Development Program in Luxembourg.

Mark is currently working on a number of projects and in 2018 started a Masters degree in photography at Aalto University School of Arts, Design, and Architecture in Helsinki. His ongoing research is focused on 19th century colonial activities in Ireland, particularly the mapping of Ireland, and the affects these activities had on Irish cultural identity and representation. 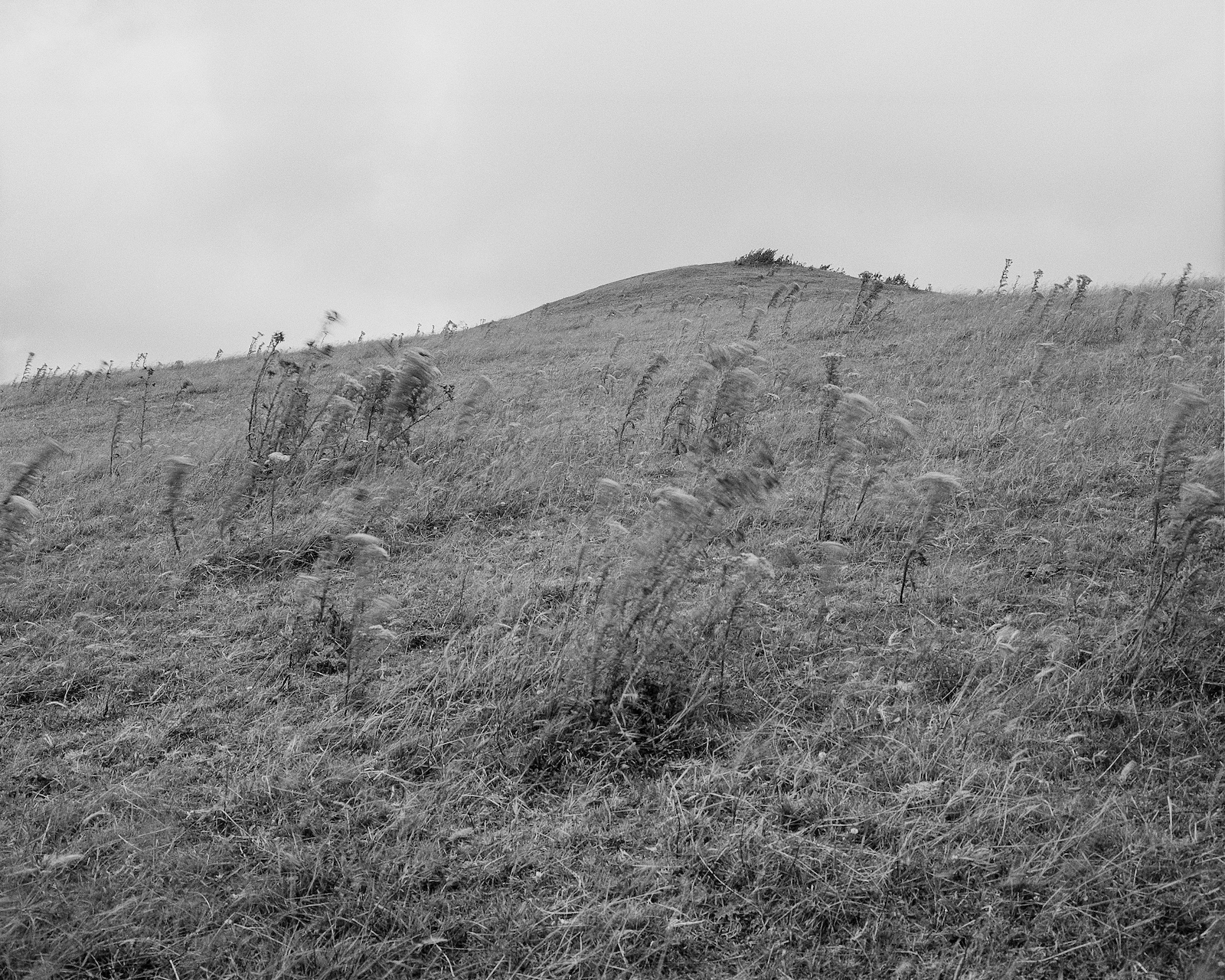 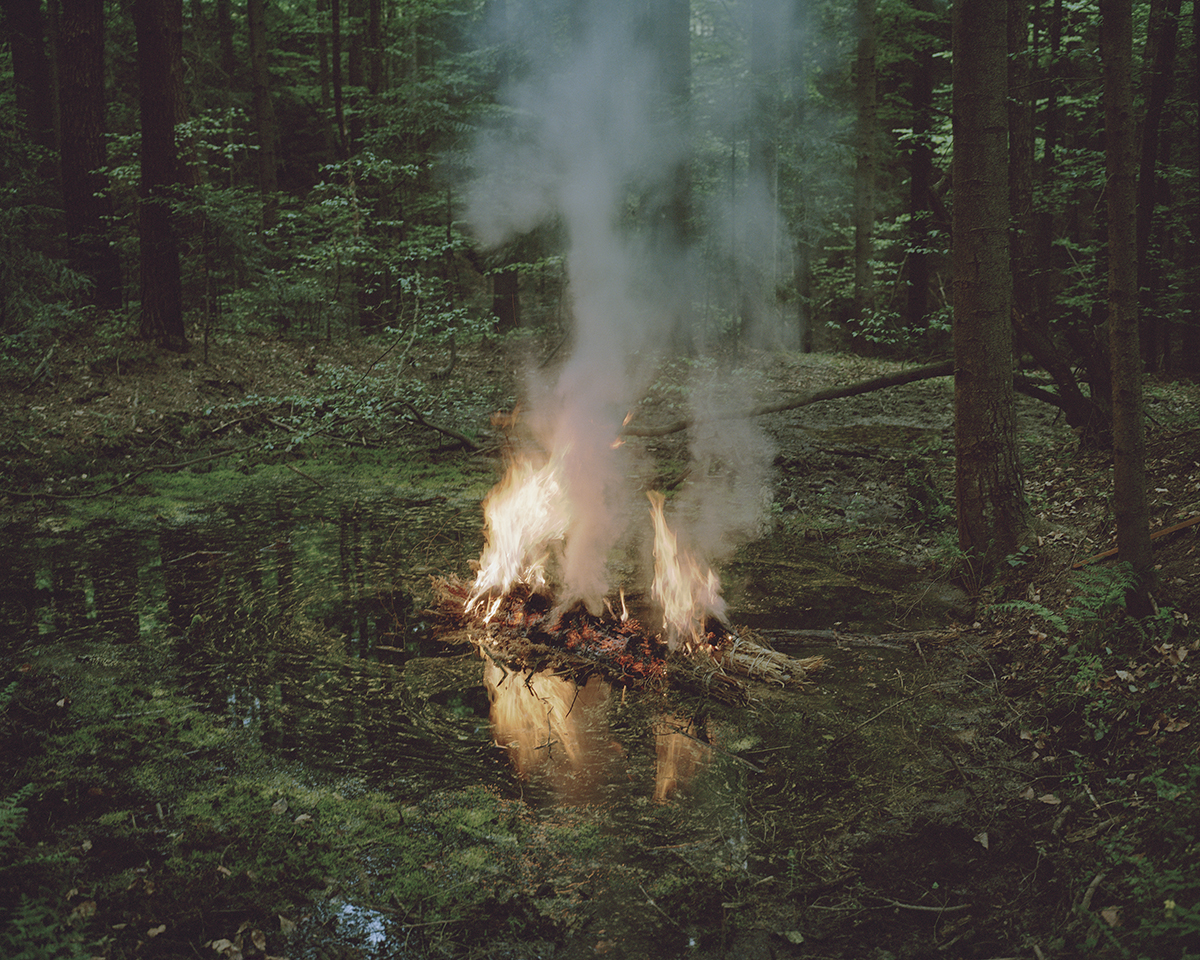 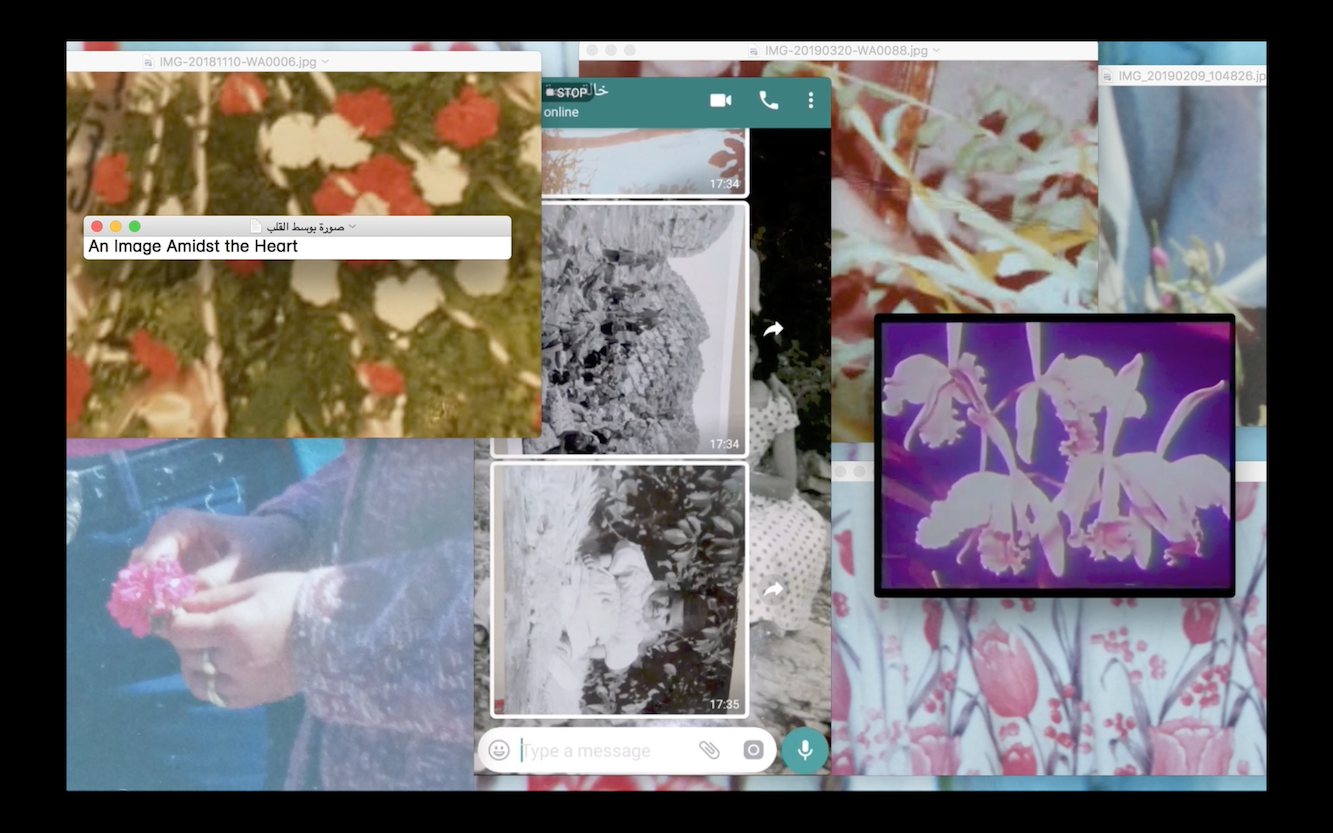 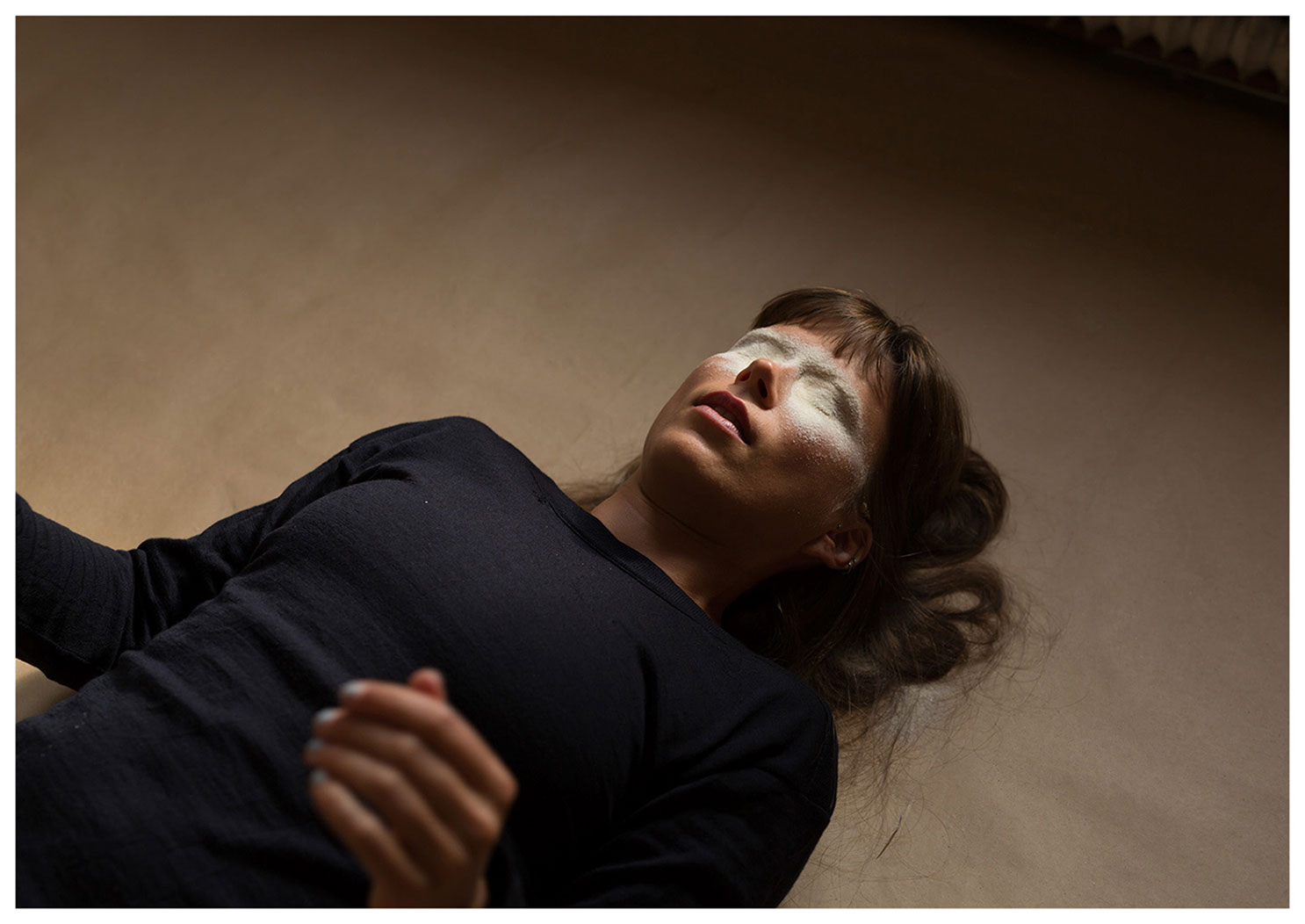 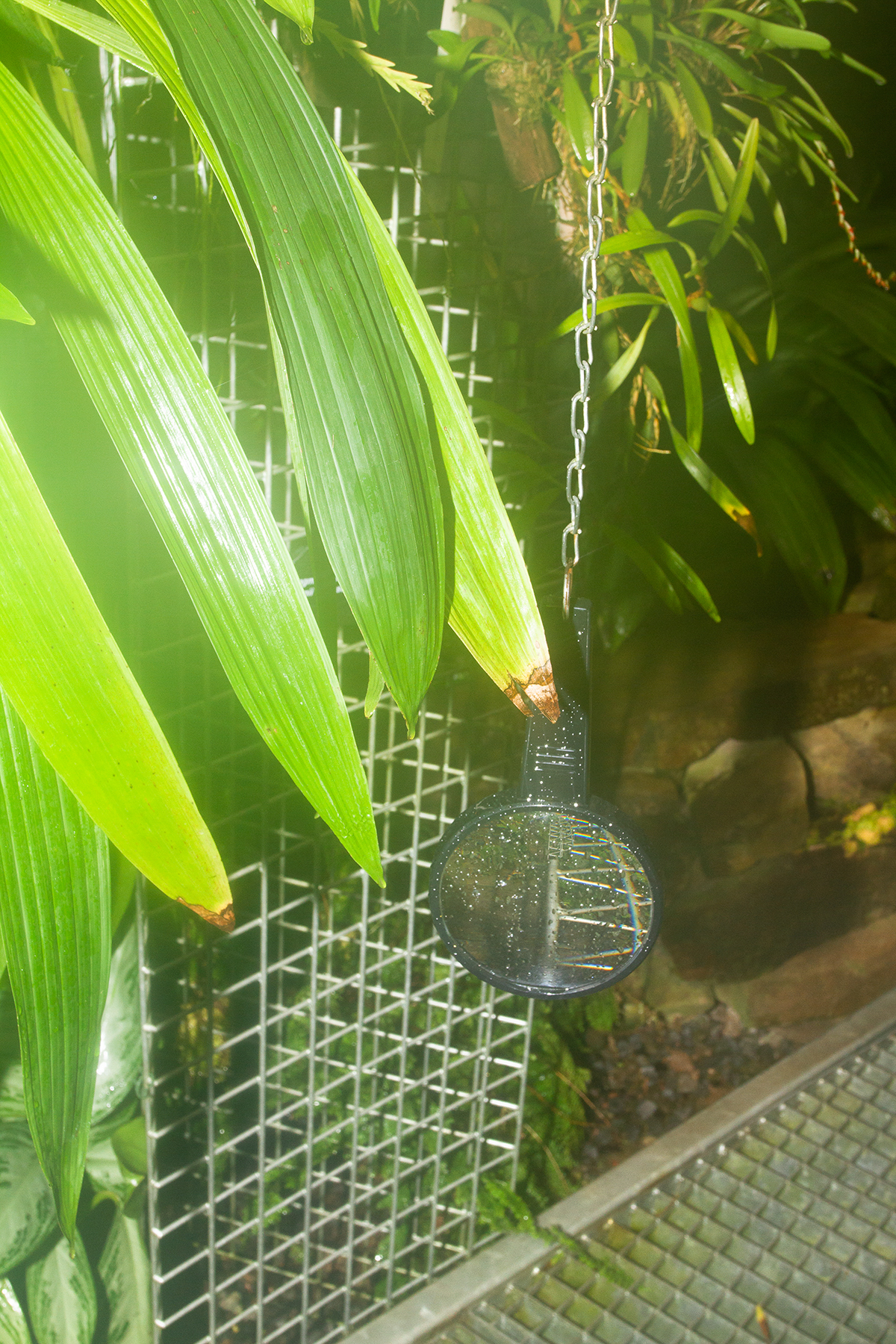 Polina Davydenko
Fotograf Magazine
Thank you for subscribing!
Oops! Something went wrong while submitting the form.