Karim El Maktafi (Desenzano del Garda, 1992) is an Italian Moroccan photographer based in Milan. In 2013 he graduated at the Instituto Italiano di Fotografia in Milan. In 2016, he obtained a one- year scholarship at Fabrica, Benetton's communication research center in Treviso.

During his residency period, El Maktafi made the project Hayati and, one year later, won the PHMuseum 2017 Grant - New Generation Prize. With the same project, El Maktafi has been finalist of the CAP Prize 2017 (Contemporary African Photography prize) and second prize at the Kassel Dummy Award 2018. In 2017 he won a mentorship with the American photographer Maggie Steber (VII Agency), while in 2018 he gets the Magnum Photos scholarship with Alex Majoli.

Karim works on long-term projects between Italy and Morocco exploring concepts as identity and sense of belonging through documentary and portrait photography. His work has been exhibited at La Triennale Museum in Milan, Museum in Der Kulturbrauerei in Berlin, Pavillon Populaire in Montpellier, Macro Testaccio Museum in Rome and in other photography festivals in Europe, as well has been published, among others, on The Washington Post Magazine, National Geographic USA, Internazionale, Vice, GEO.
‍ 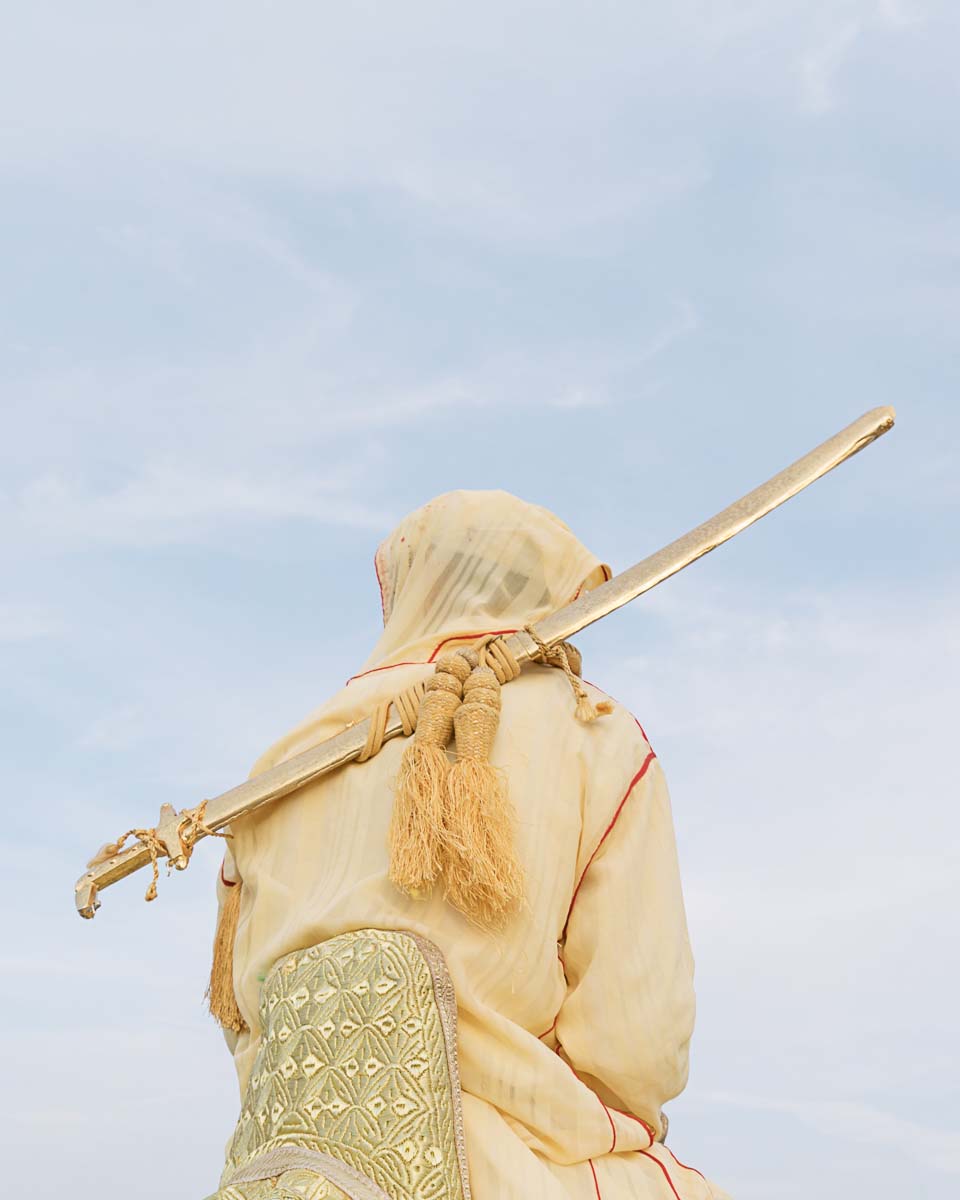 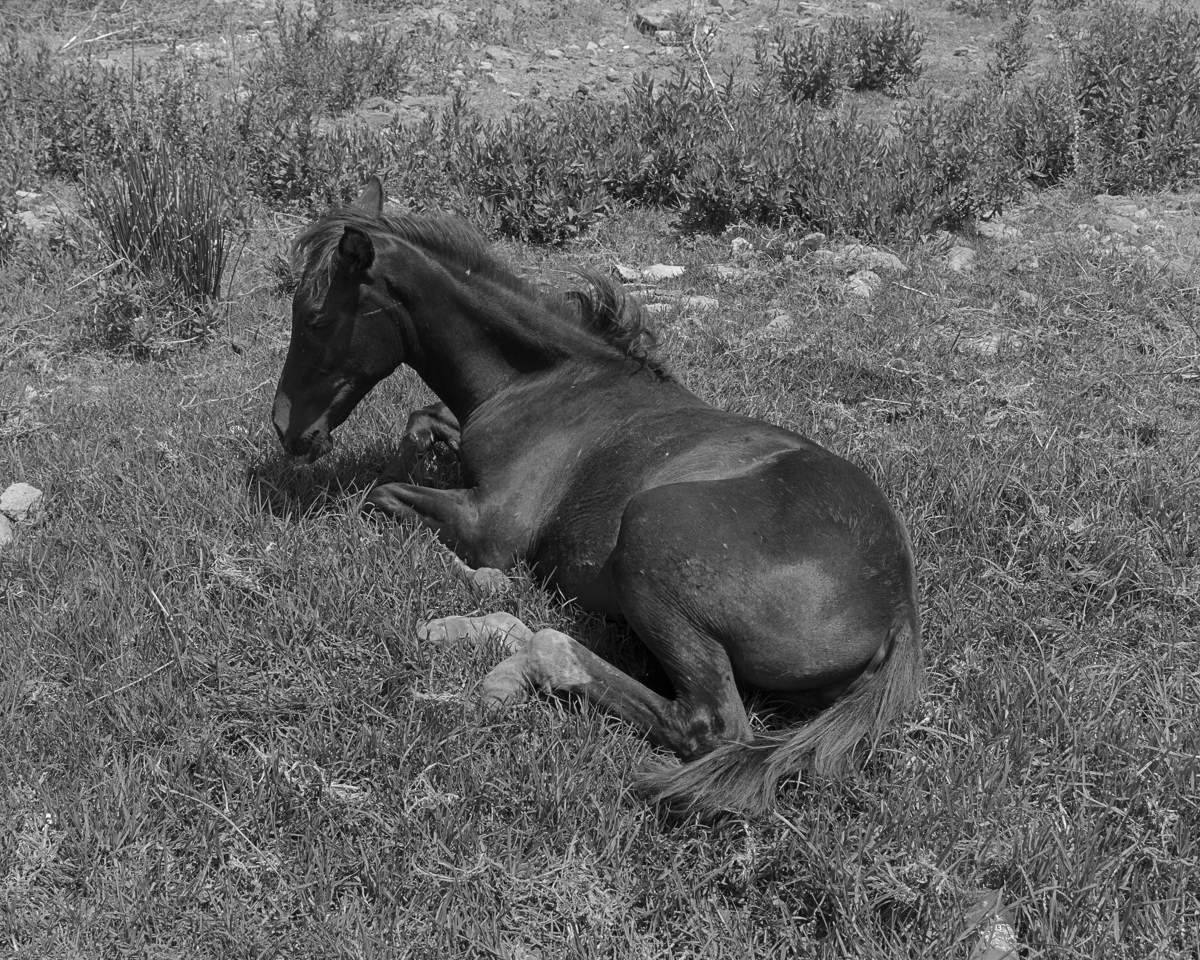 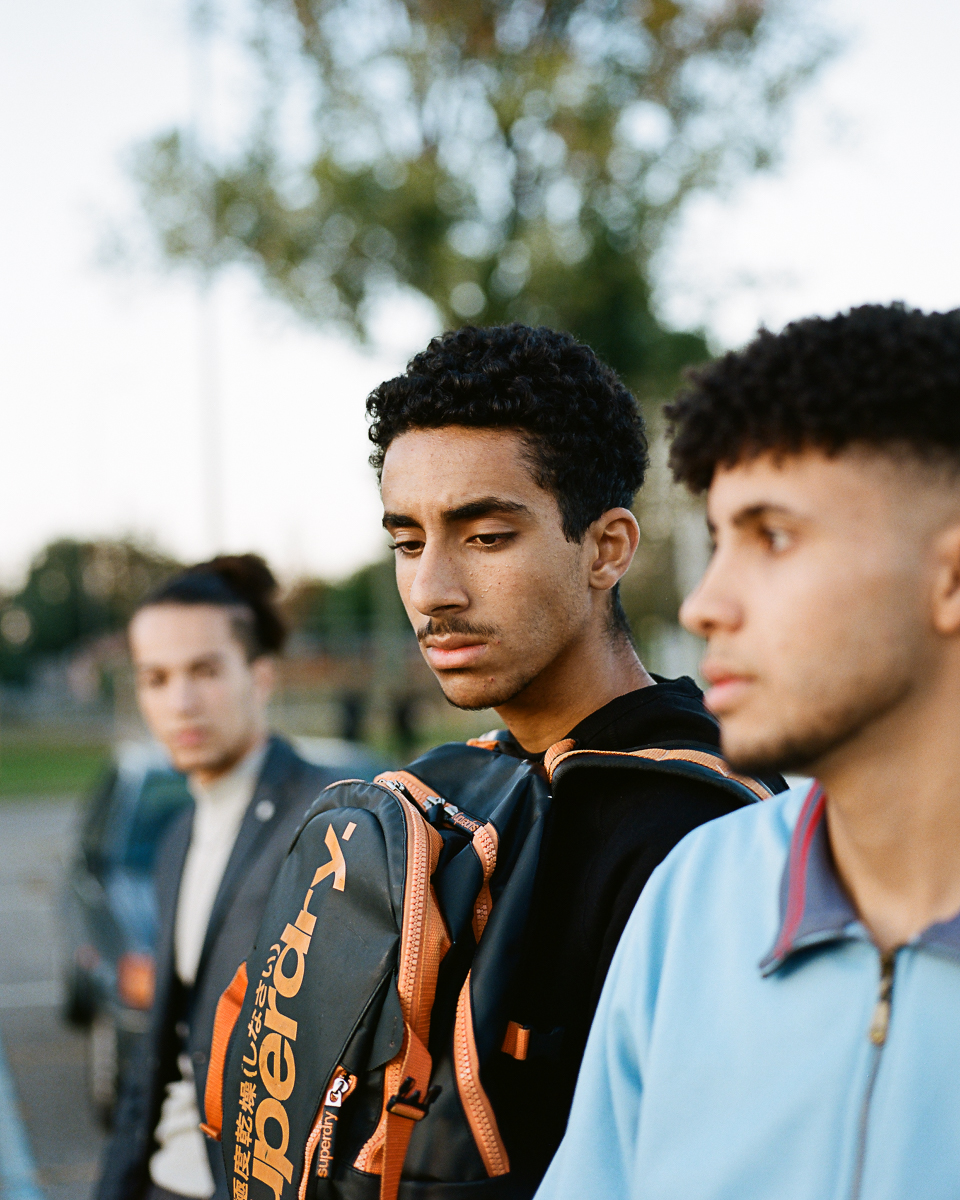 They call us second generation 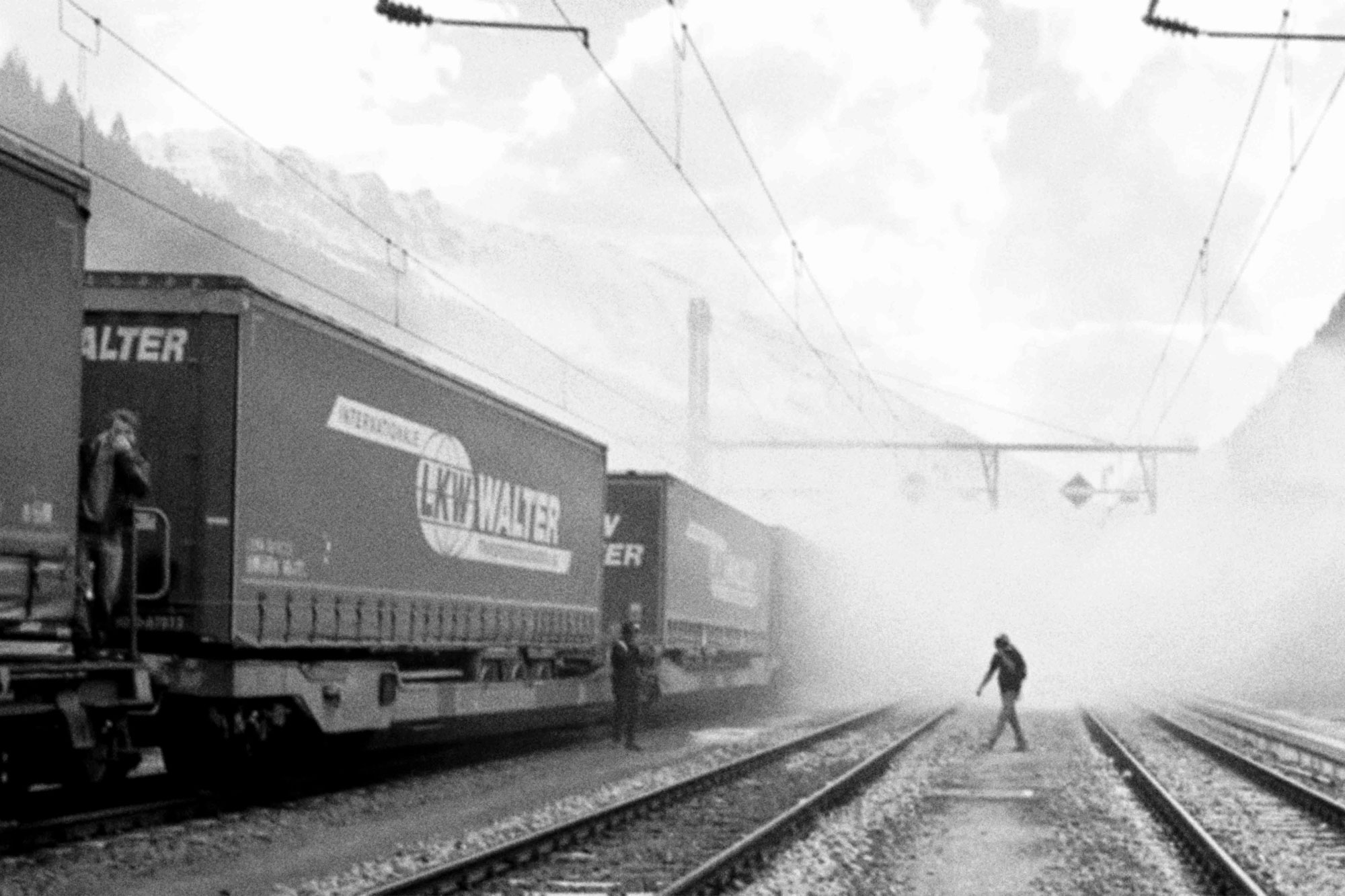 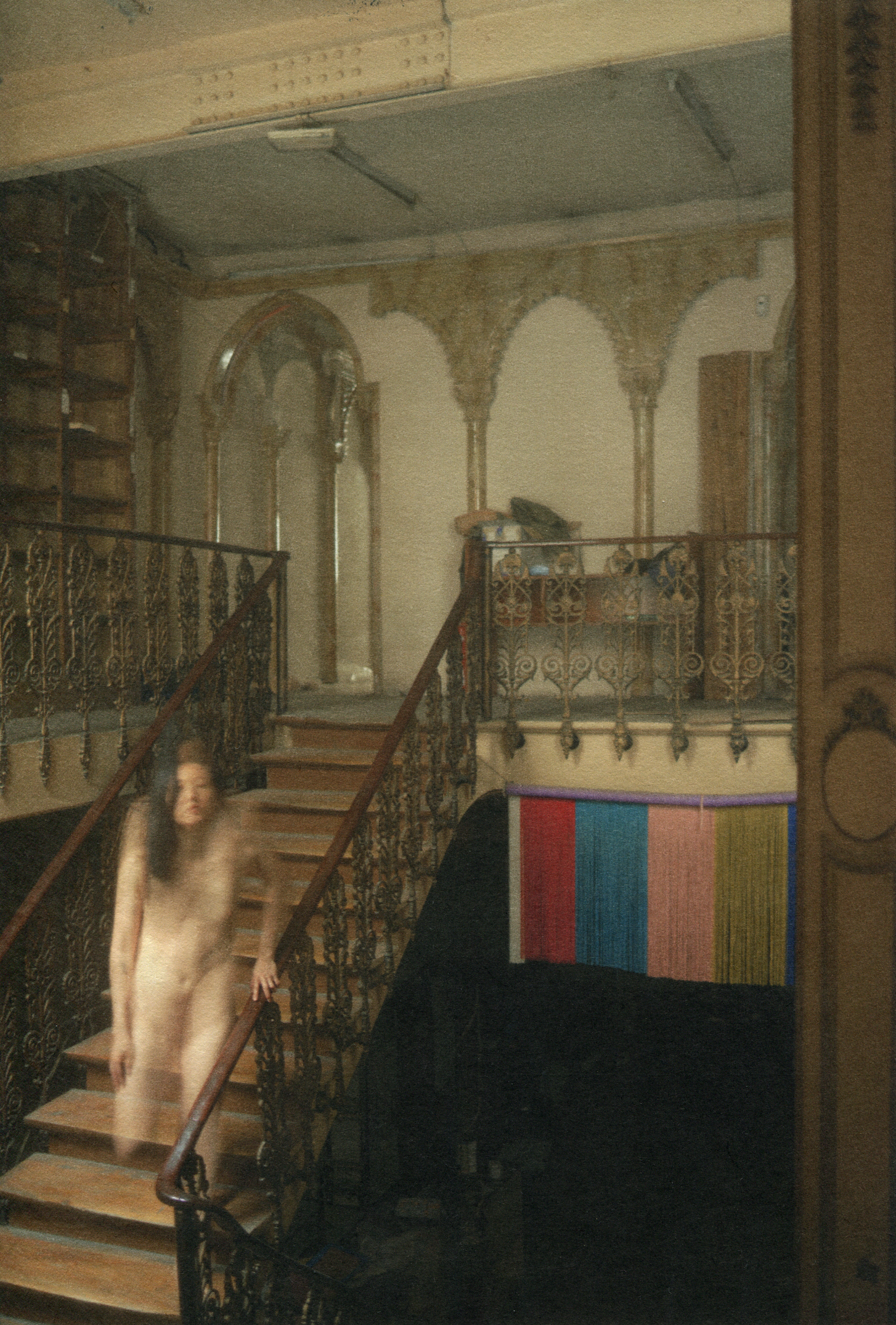 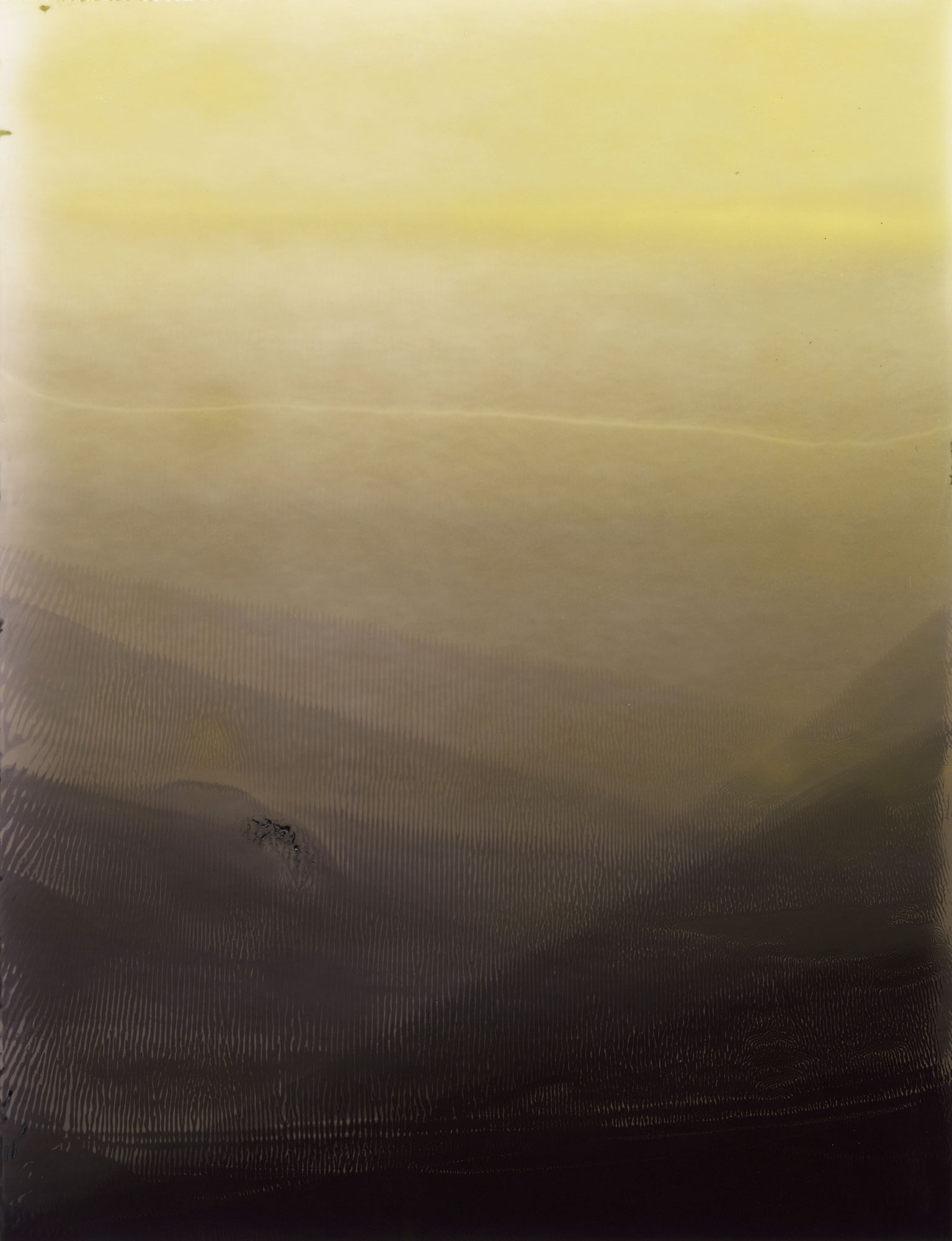 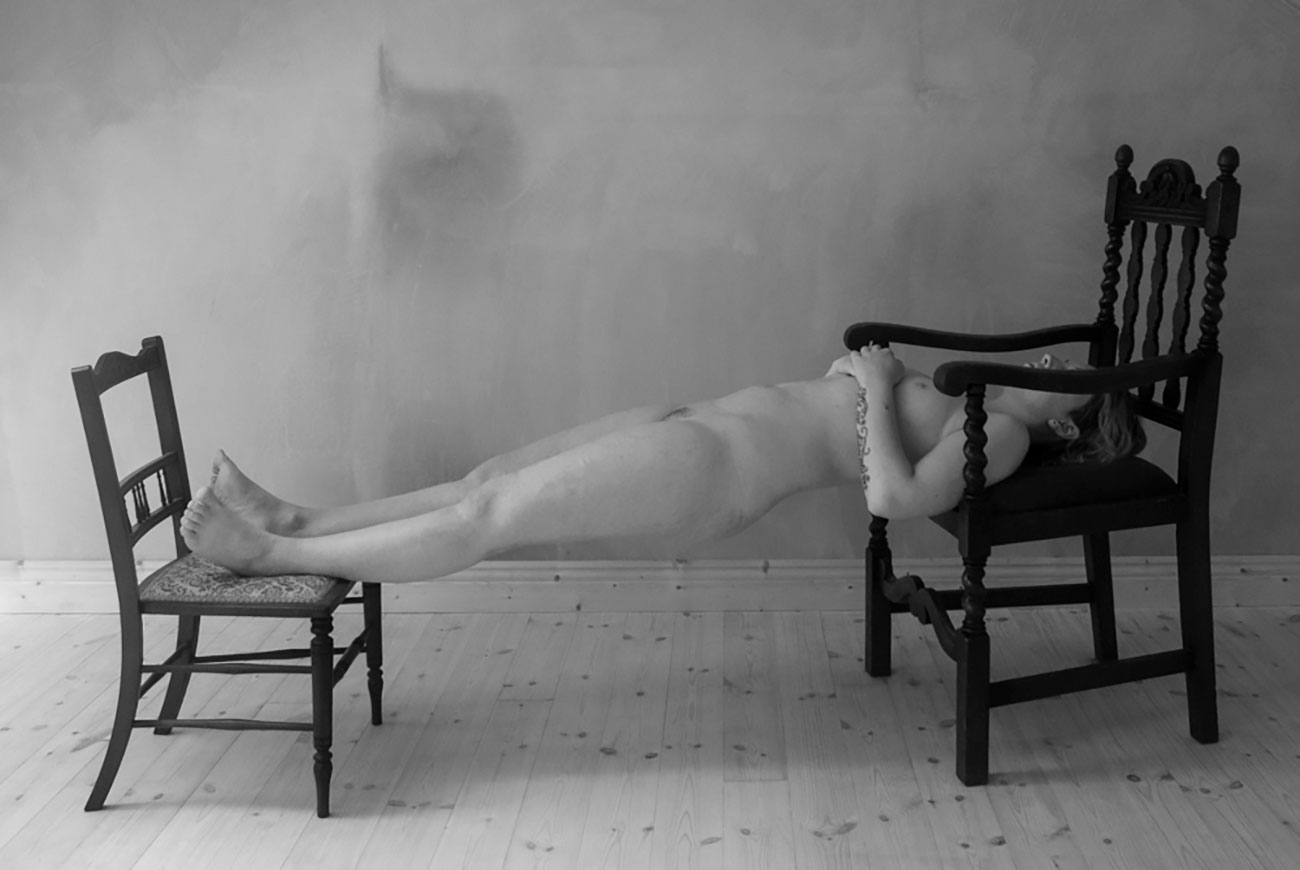 Roisin White
PhotoIreland
Thank you for subscribing!
Oops! Something went wrong while submitting the form.