With a background in engineering David Denil’s photographical interest started in 2014 by seeing Jacob Riis’s ‘How the Other Half Lives’. Fascinated by the excessive presence of light, the striking compositions and shadows encapsulating daily life in combination with the strategically use of the medium challenged David to explore contemporary subject matter. Within his first project Let Us Not Fall Asleep While Walking, David Denil started to translate the psychological dimensions of Ukraine as a collision between past, present and future.

Mentored by the Magnum photographer Carl De Keyzer, he chose not to show the war in the east, but to focus on the aspects of life presented to him in the capital Kiev. By his active presence his work functions as an extension on the early 20th century documentary approach and tends to reveal universal questions rather then to depict actual proof of fact.

While working on two new projects, David is finishing the dummy book of Let Us Not Fall Asleep with the input of British Ukrainian researcher and cultural manager Myroslava Hartmond. Within the book the images will be interconnected with referential sources, testimonies and reflections on the impact that both media and politics have on the hybrid war that is putting strains on the Ukrainian dream and experience of freedom. This book will be published at the end of 2018, exactly 5 years after the start of the hybrid war. 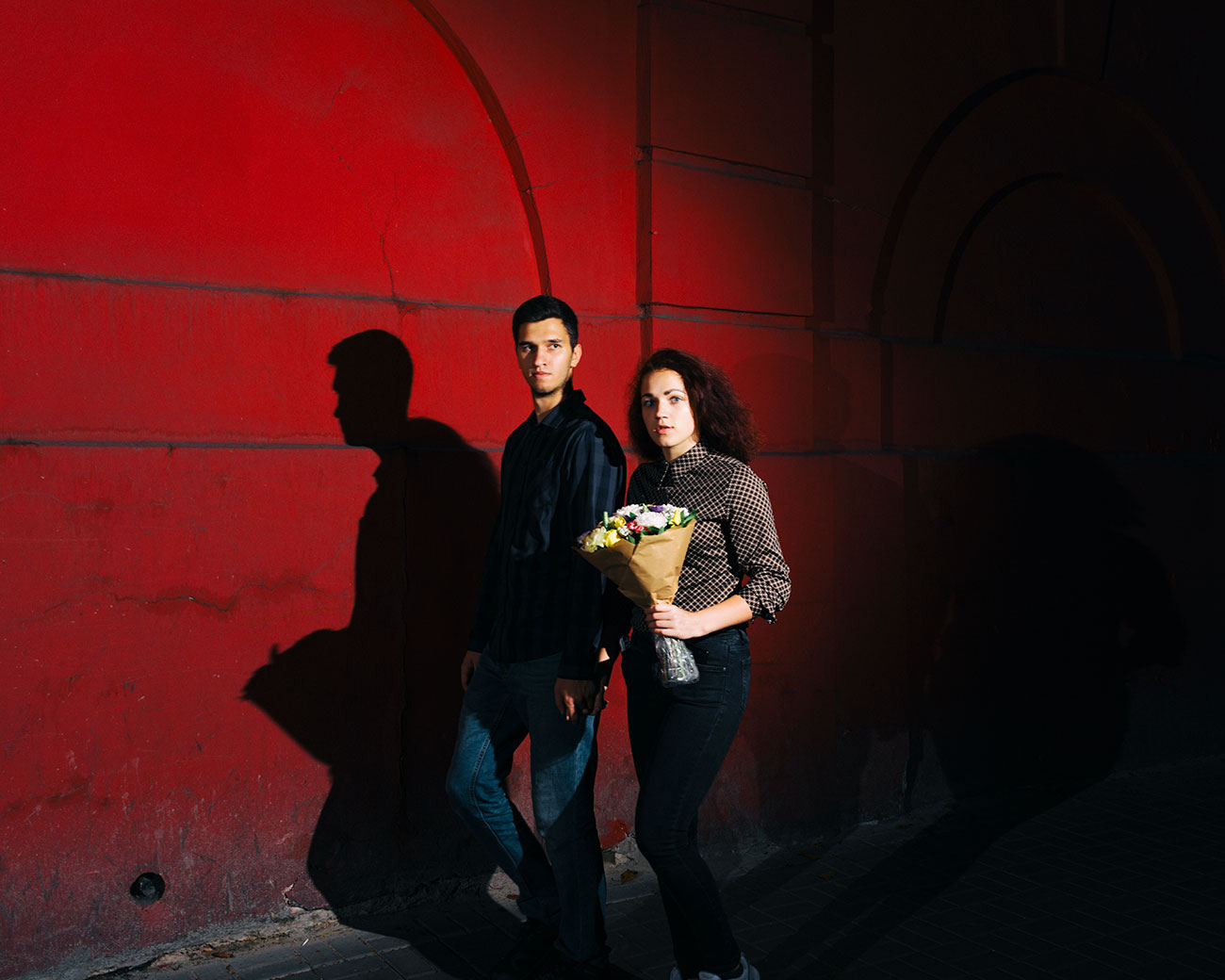 Let Us Not Fall Asleep While Walking 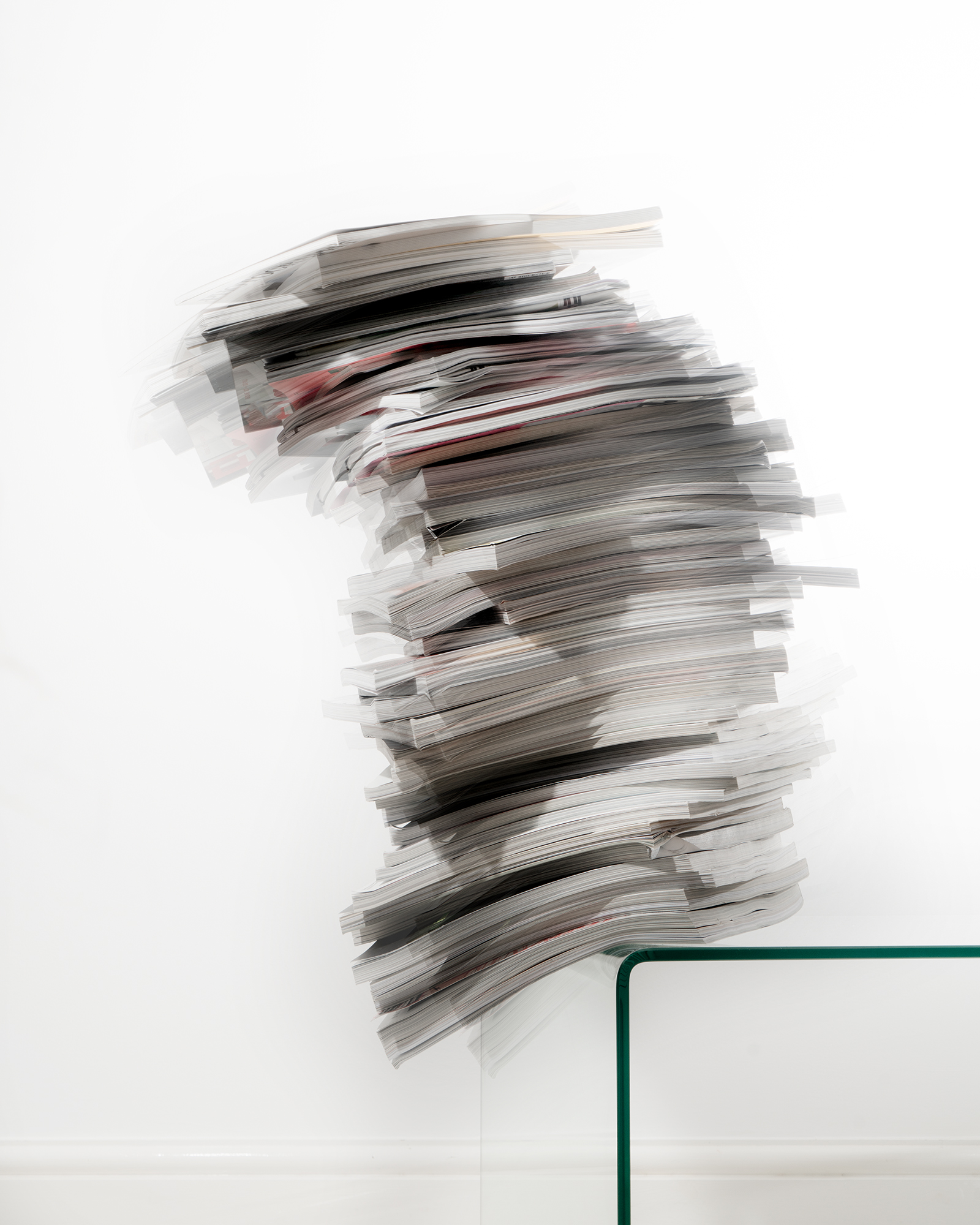 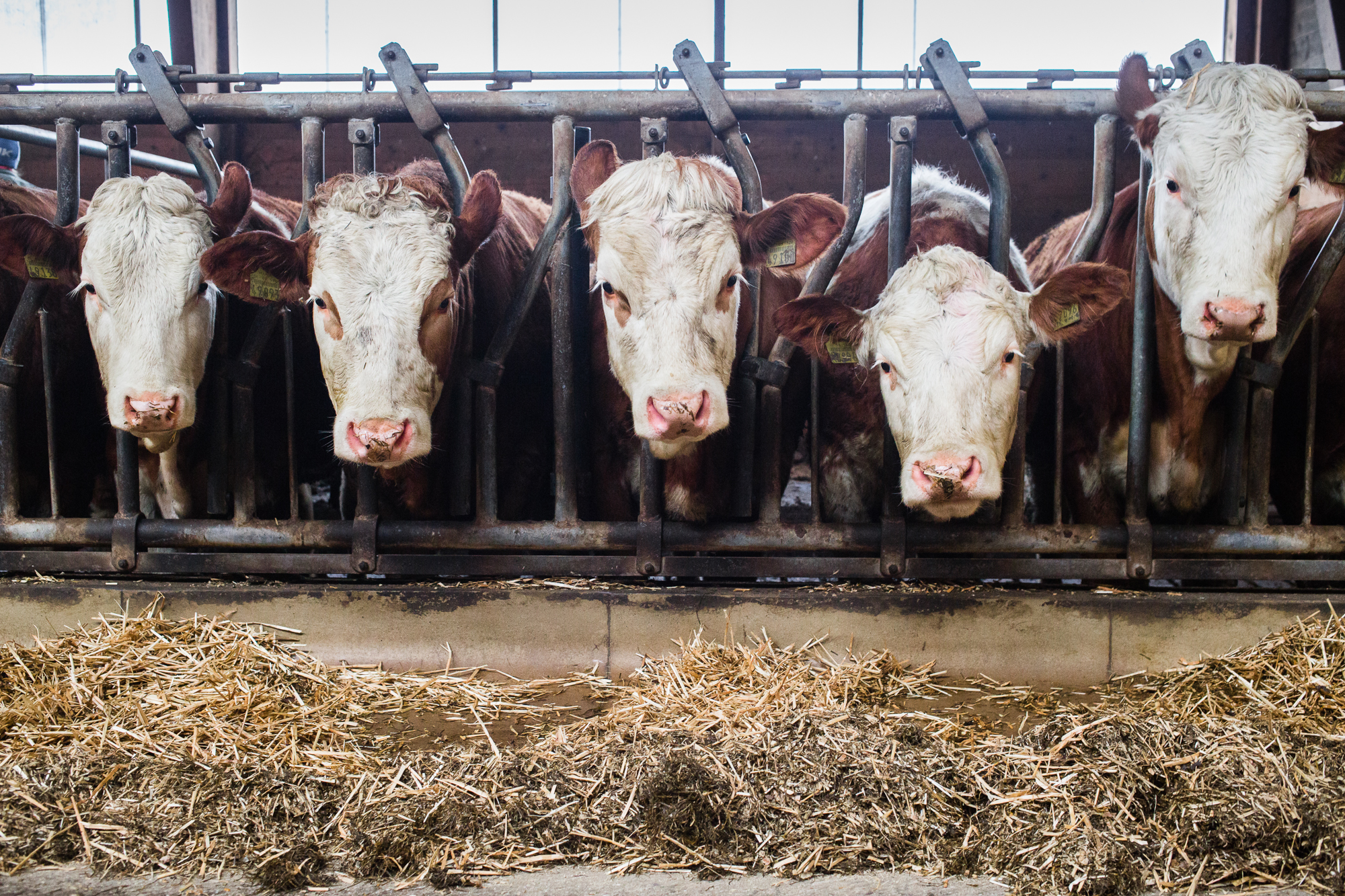 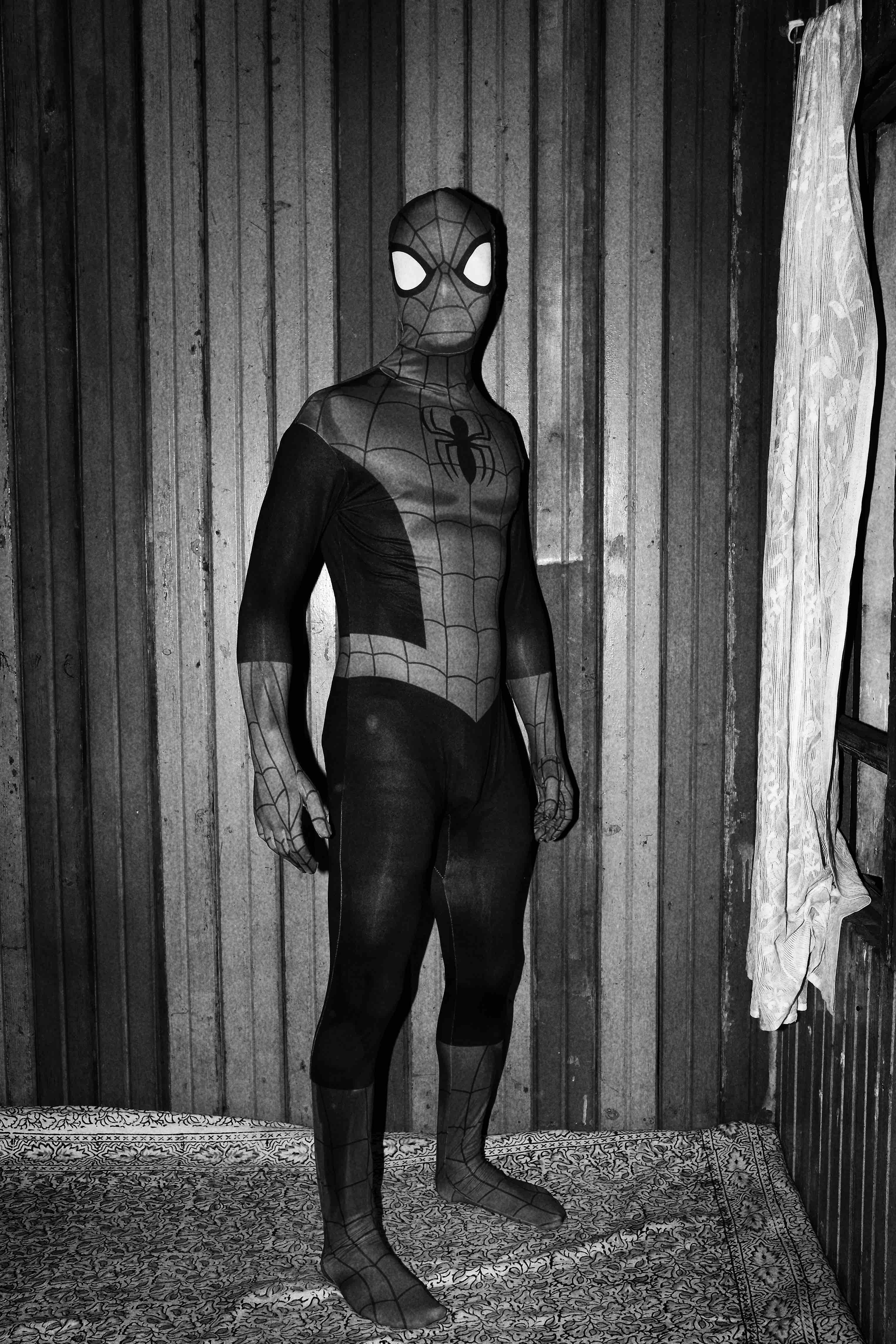 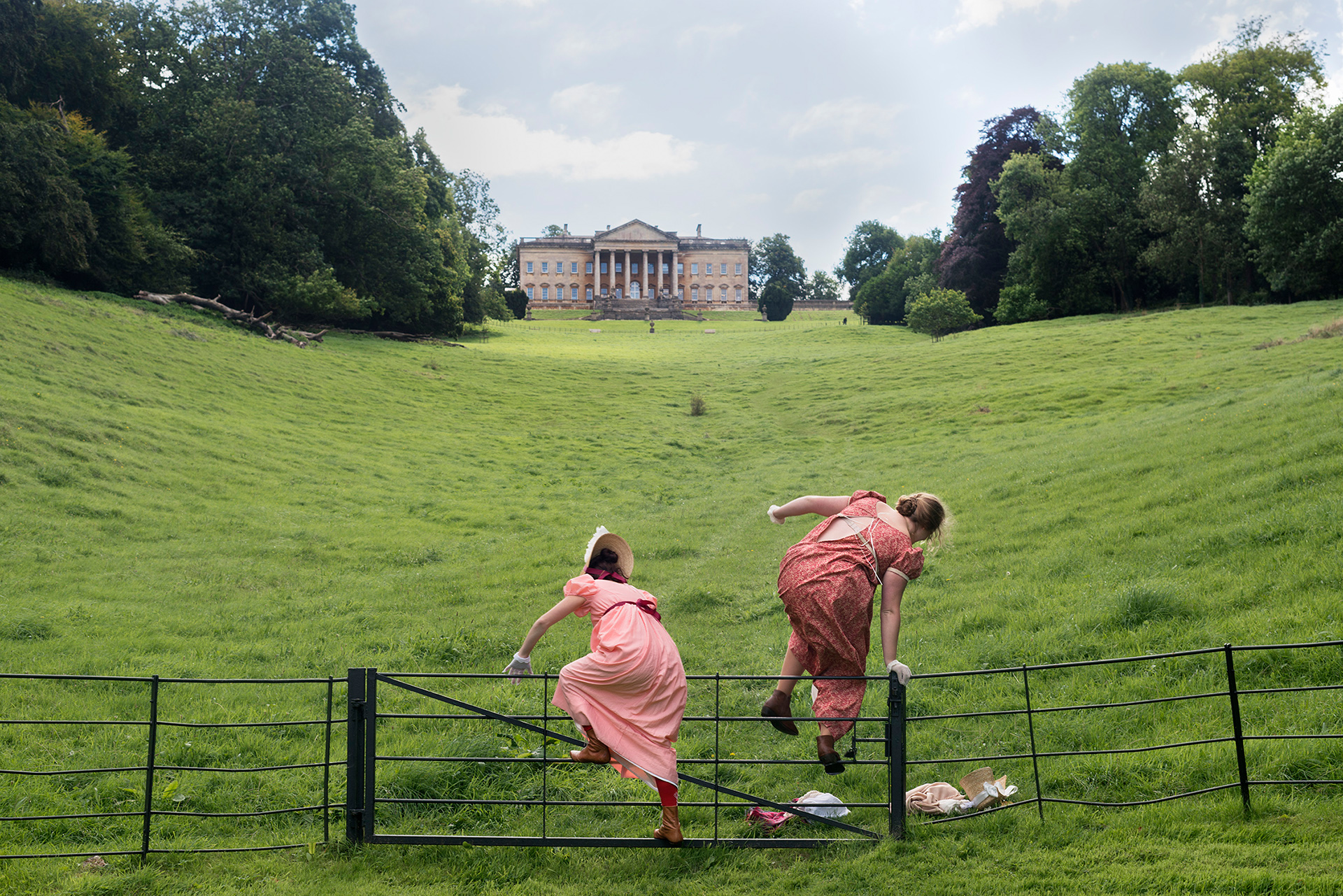 Alejandra Carles-Tolra
PHotoESPAÑA
Thank you for subscribing!
Oops! Something went wrong while submitting the form.