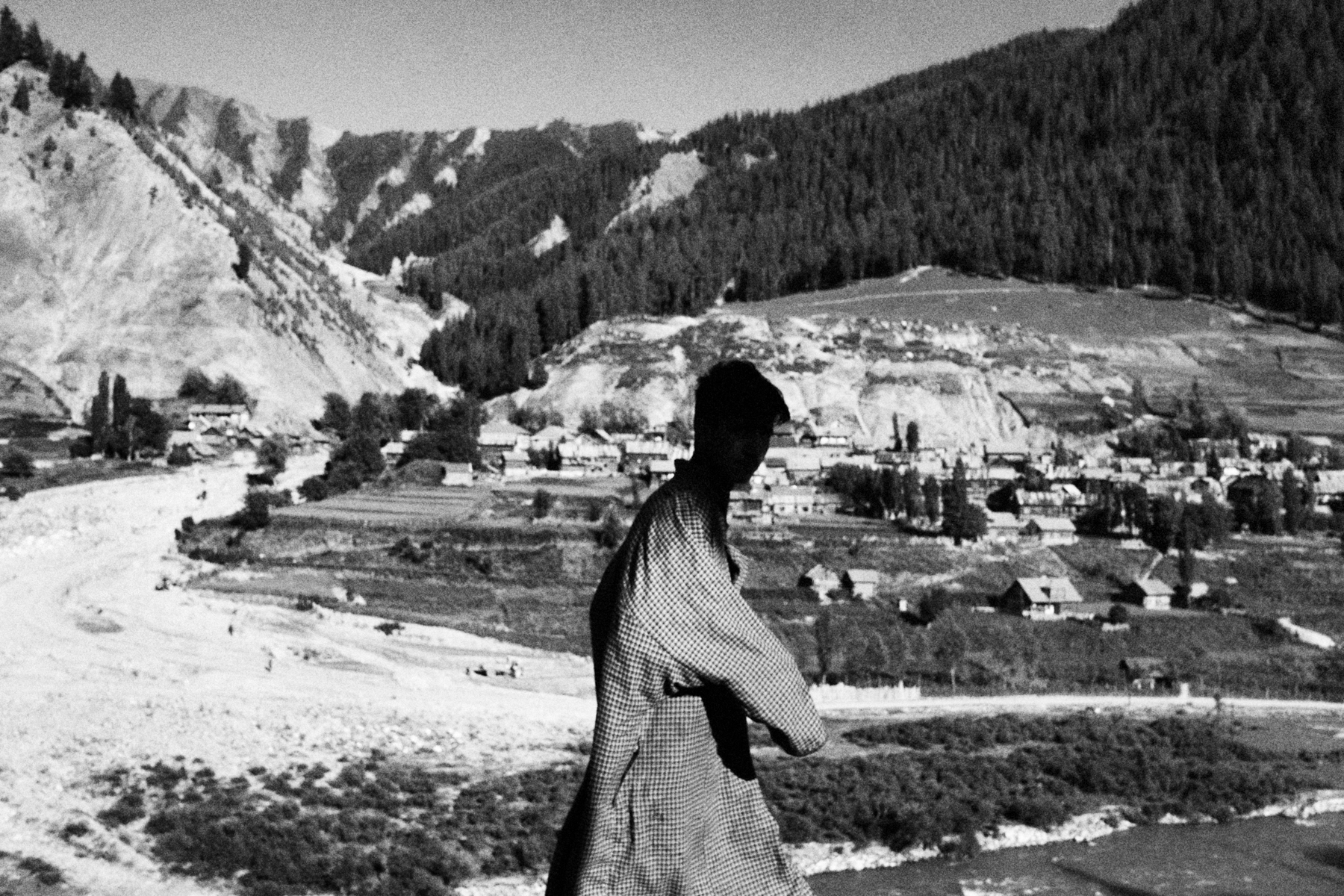 Camillo Pasquarelli is interested in long-term projects adopting photography as a tool of knowledge contaminated by the self-reflective approach of anthropology.

In the last five years he has been working extensively in the valley of Kashmir, India, at first documenting the political conflict between the population and the Indian administration, and later trying to explore a more personal and oneiric approach to the issue. In 2020 Camillo was one of the selected artist for the FOAM Talent.
Among the prizes received are Shortlist at PH Museum Grant, Best Rising Talent at Gomma Grant, Alexia Foundation Student Grant, LensCulture B&W, Shortlist Unseen Dummy Award, Fotoleggendo Award. 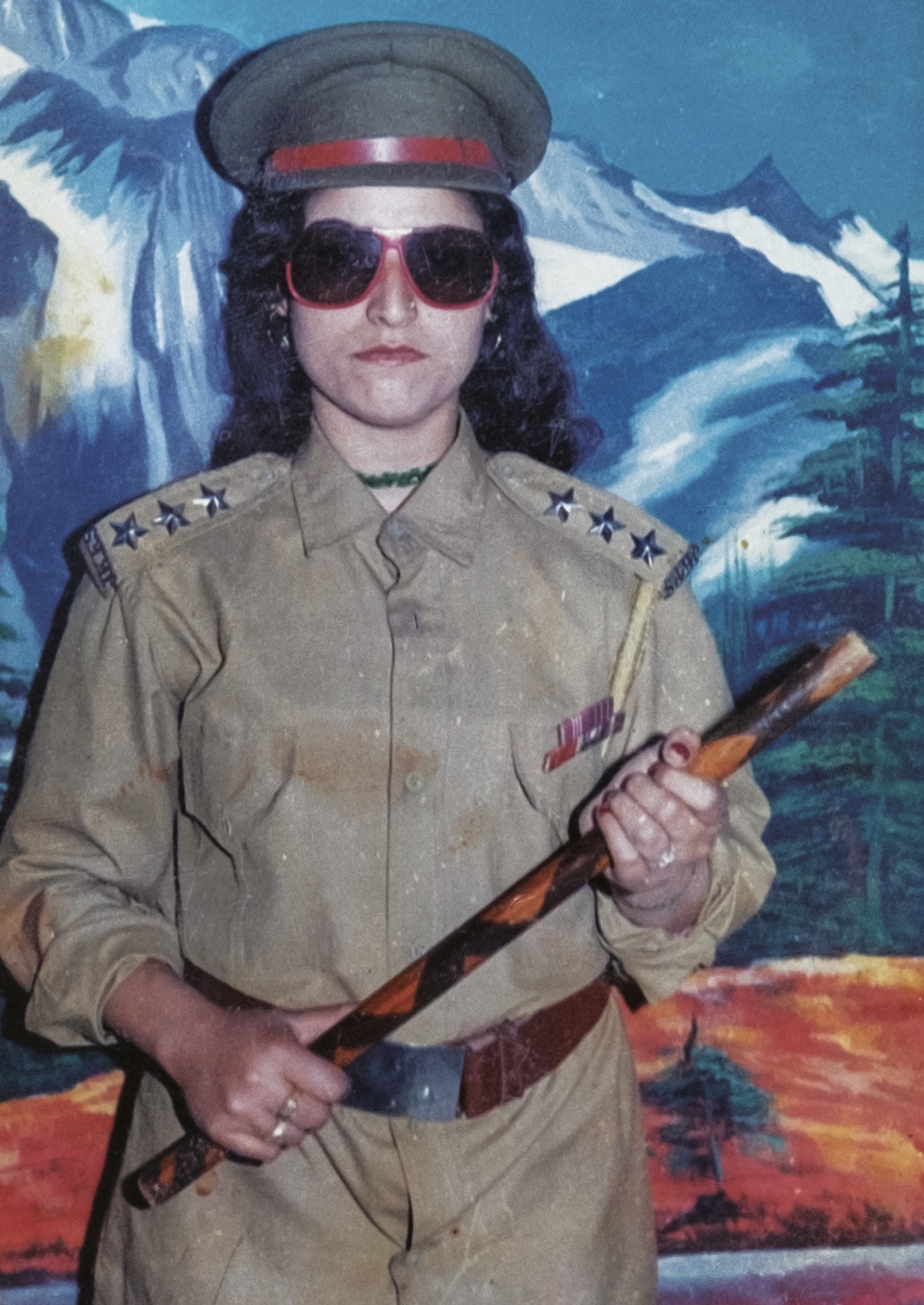 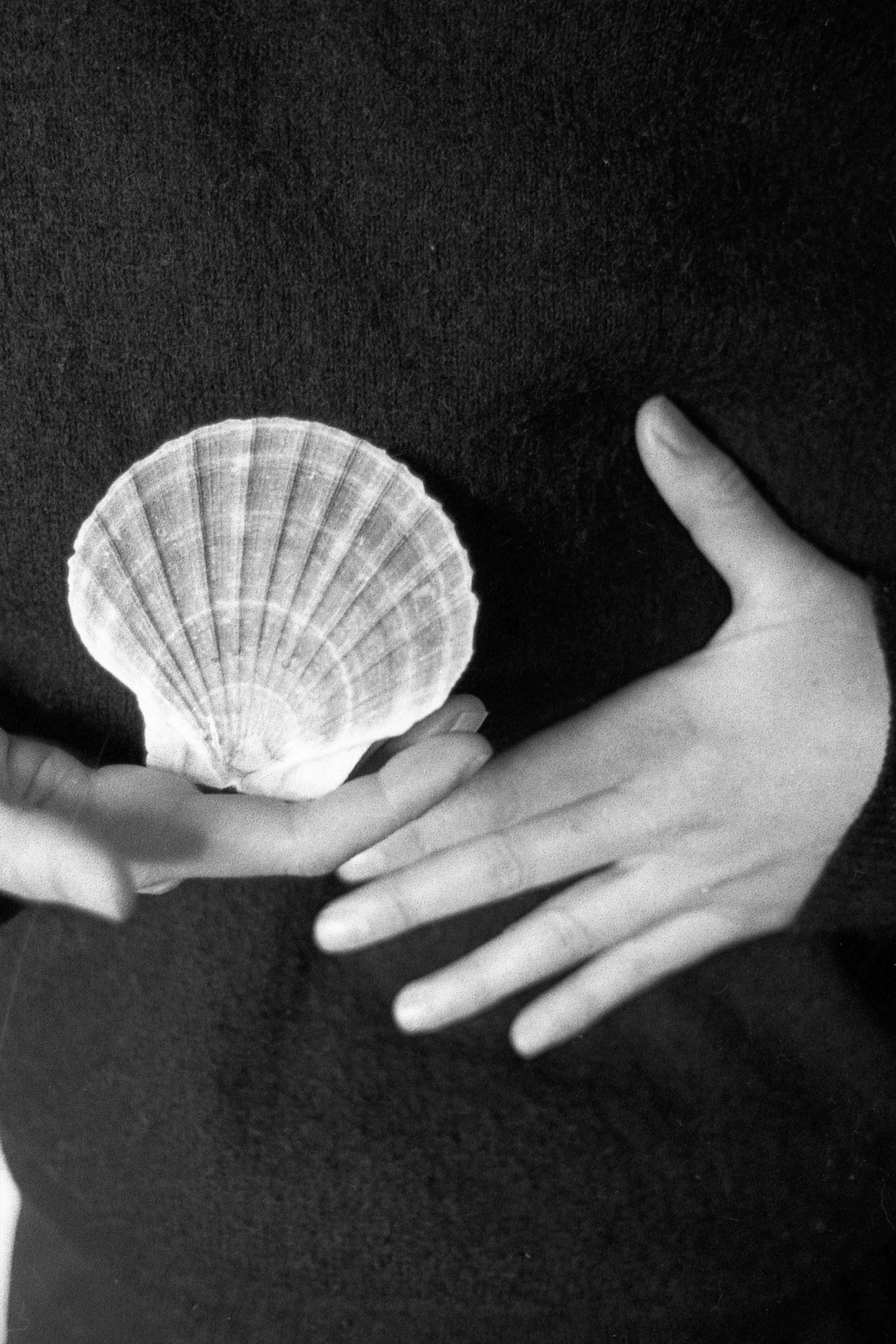 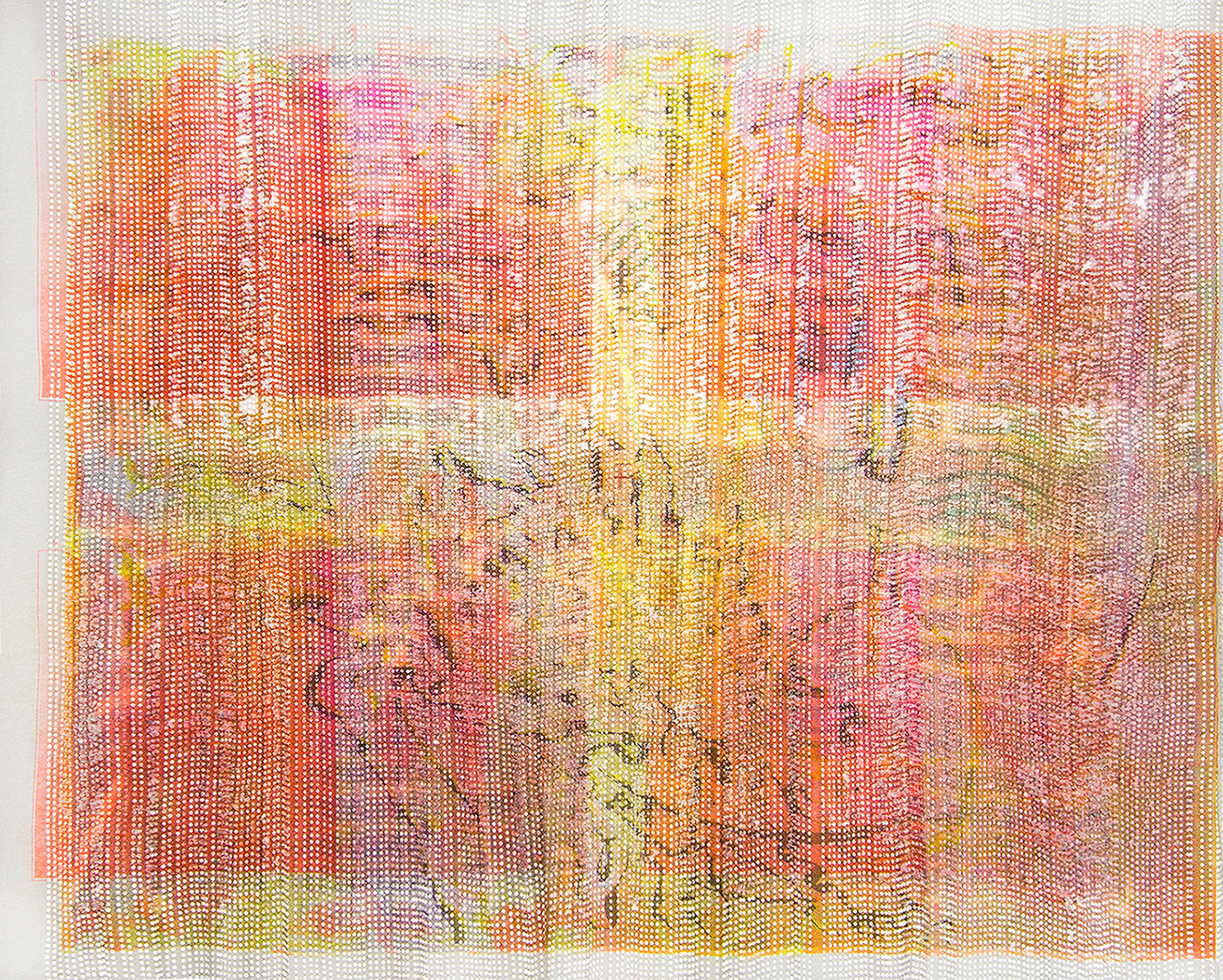 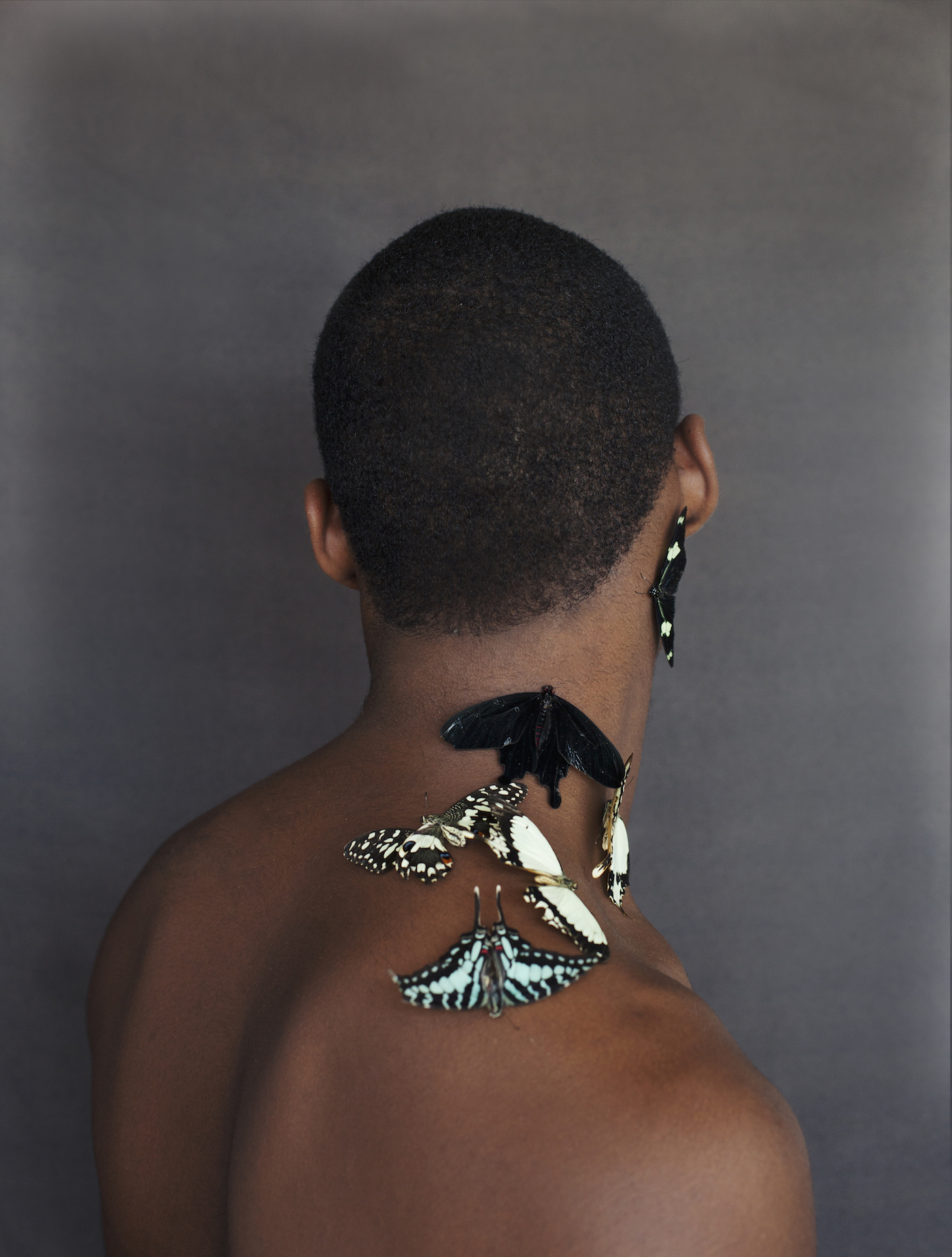 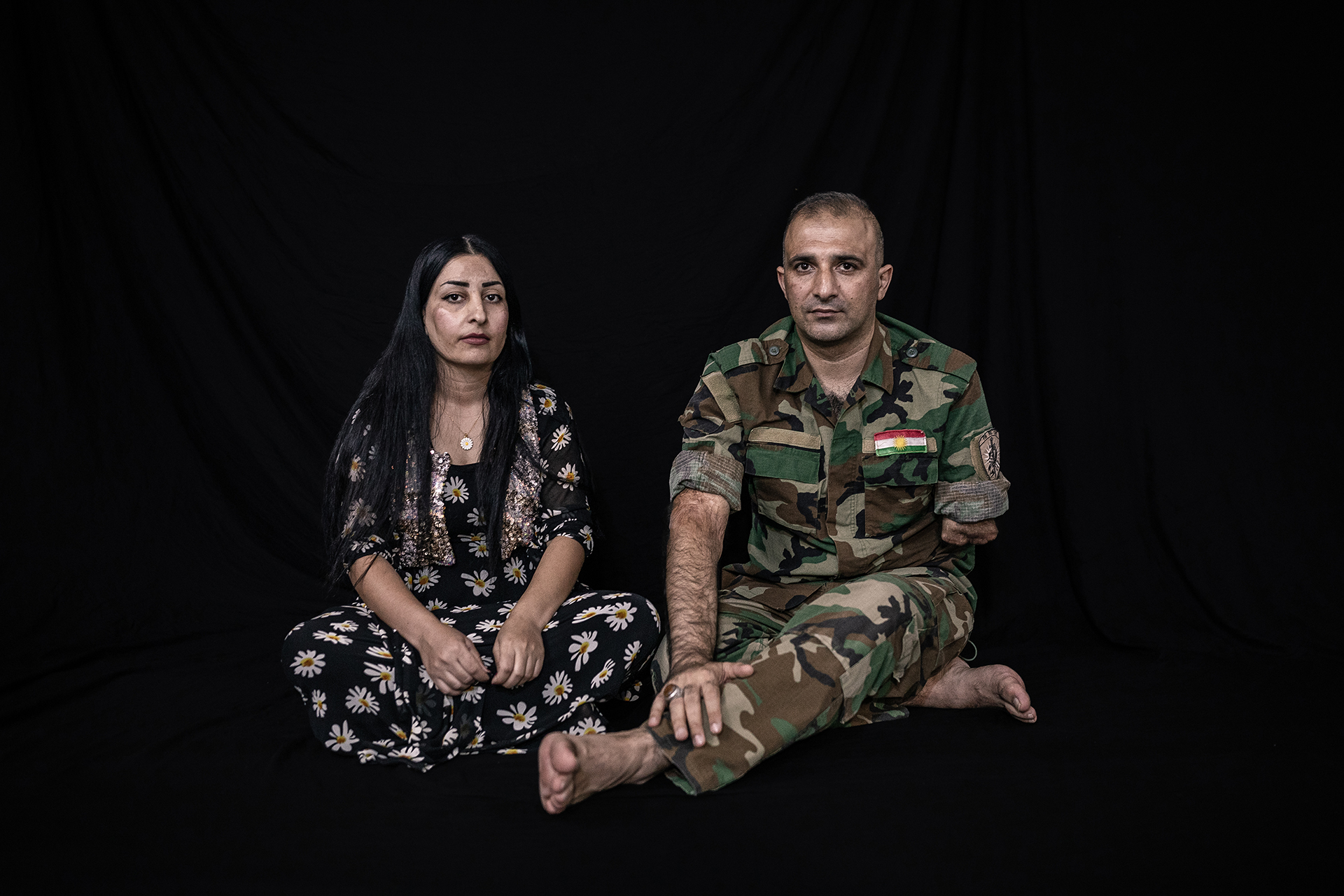