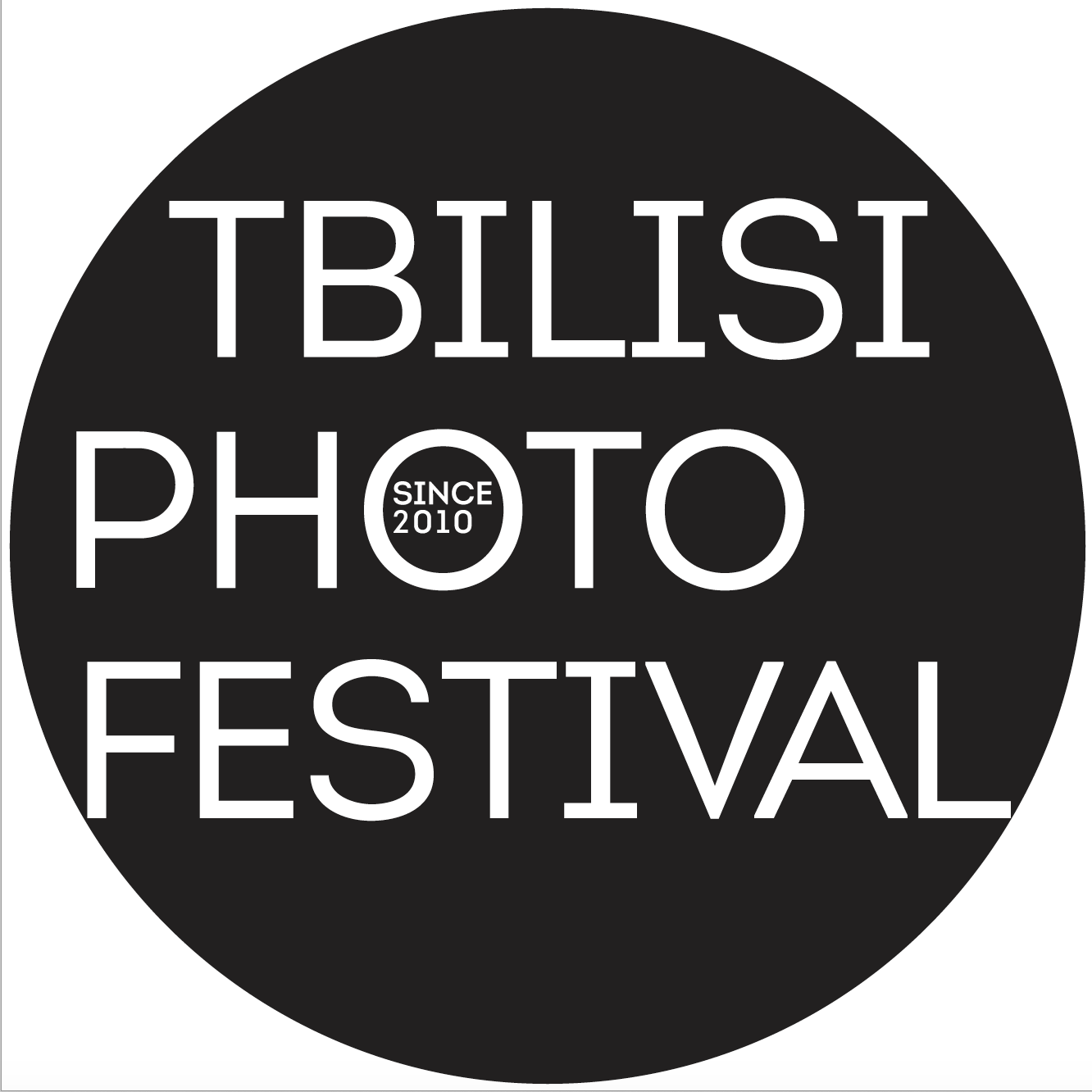 Founded in 2010 in partnership with Les Rencontres d’Arles, the Tbilisi Photo Festival was born in an attempt to unveil the deep and fast changing realities palpable everywhere in Georgia by contributing to the rise of the local and regional photographic scene while bringing to Tbilisi the best of world photography.

The Tbilisi Photo Festival has been co-founded by the Georgian journalist and photo-curator Nestan Nijaradze and the French photographer Lionel Charrier, currently Photo Editor in chief of the daily newspaper Libération.

Throughout a program combining exhibitions, public lectures, screenings and panel discussions, the Festival not only put Tbilisi on the map of world photography but utilizes this media as a tool to raise awareness and broaden the audience’s perspective on most pressing issues.

Since its first edition, the Tbilisi Photo Festival provides an informative, critical and artistic insight on topics as diverse as conflicts and their consequences, climate change, migrations, fashion photography. A stress is also put on the promotion of South Caucasian contemporary photographers while offering an opportunity to the audience to put a finger on the pulse of what makes contemporary photography.

Ten editions later, the Tbilisi Photo Festival firmly established Tbilisi as the capital of photography of the Caucasus by becoming the most important photo festival in the region and one of its major annual cultural events.

No items found.
There are no upcoming events by this member. Our other event might interest you though... 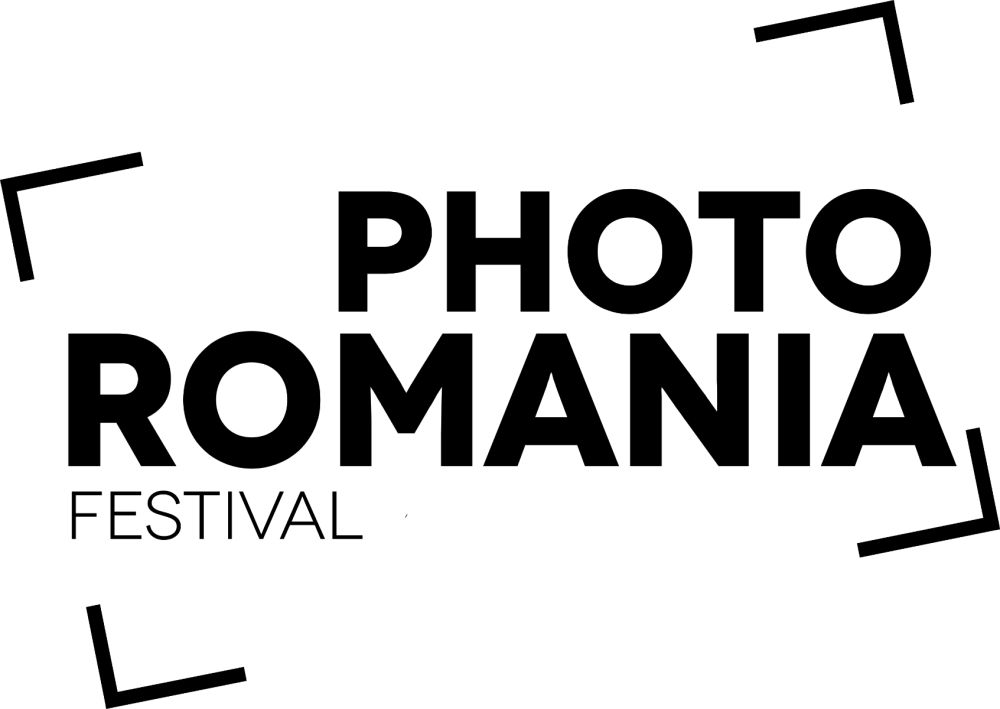 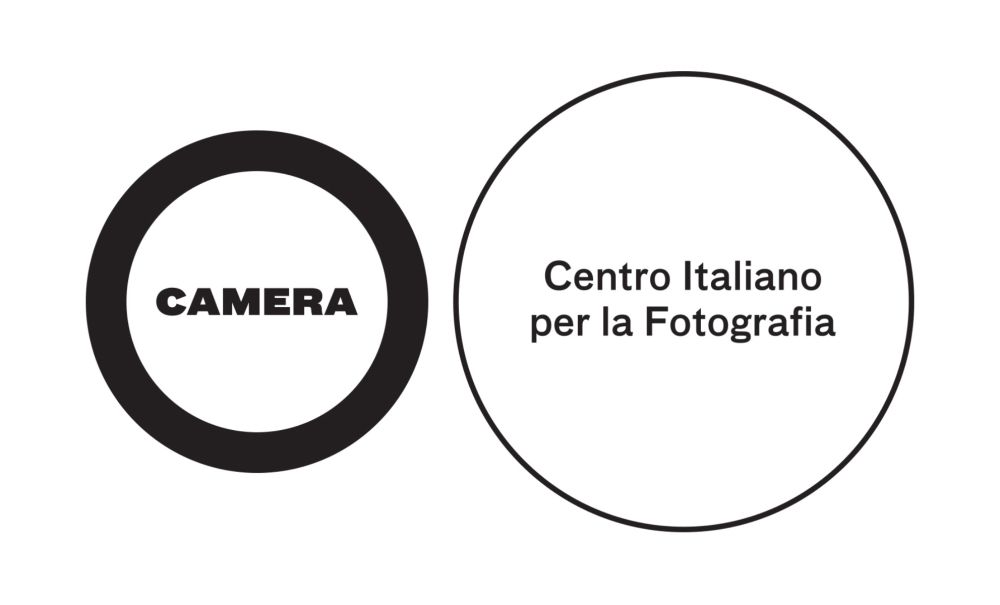 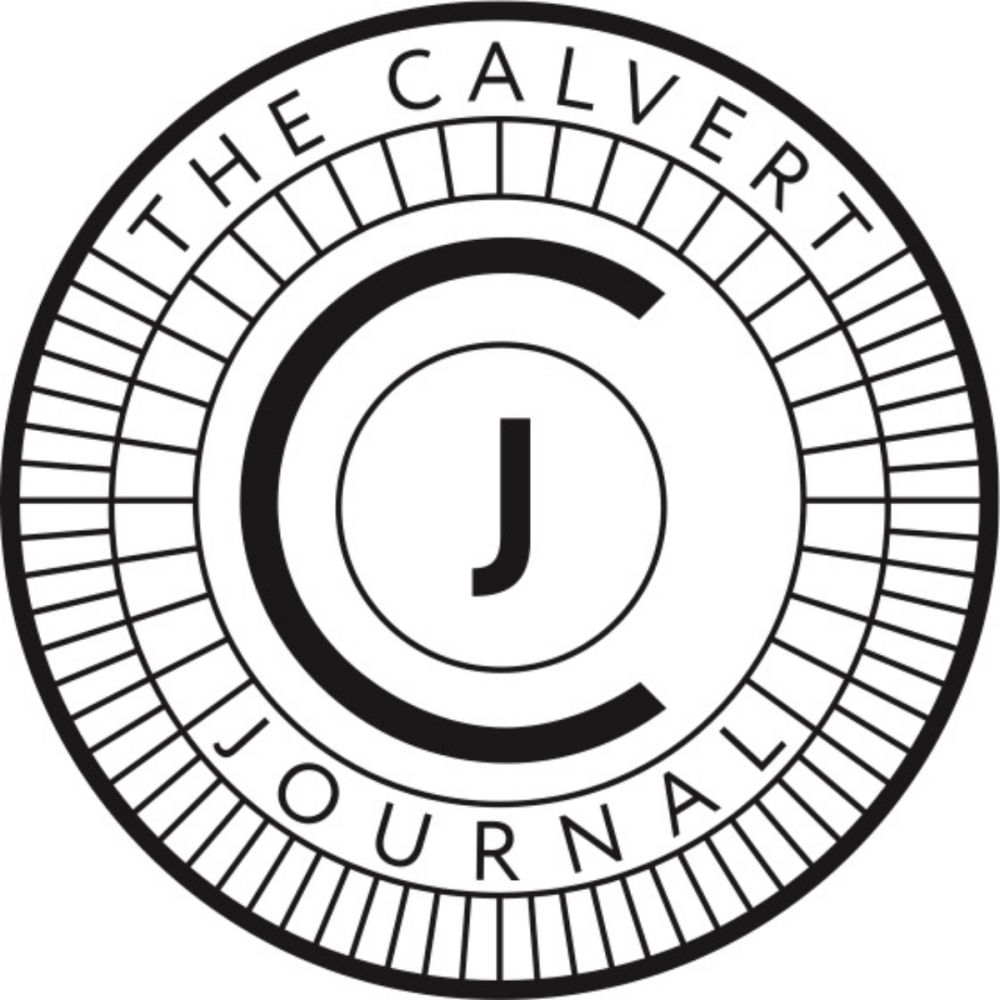 The Calvert Journal
London, United Kingdom
Thank you for subscribing!
Oops! Something went wrong while submitting the form.