Webinar by Tania Bohórquez “On Representation: Traits Of Violence(s) In Mexico” 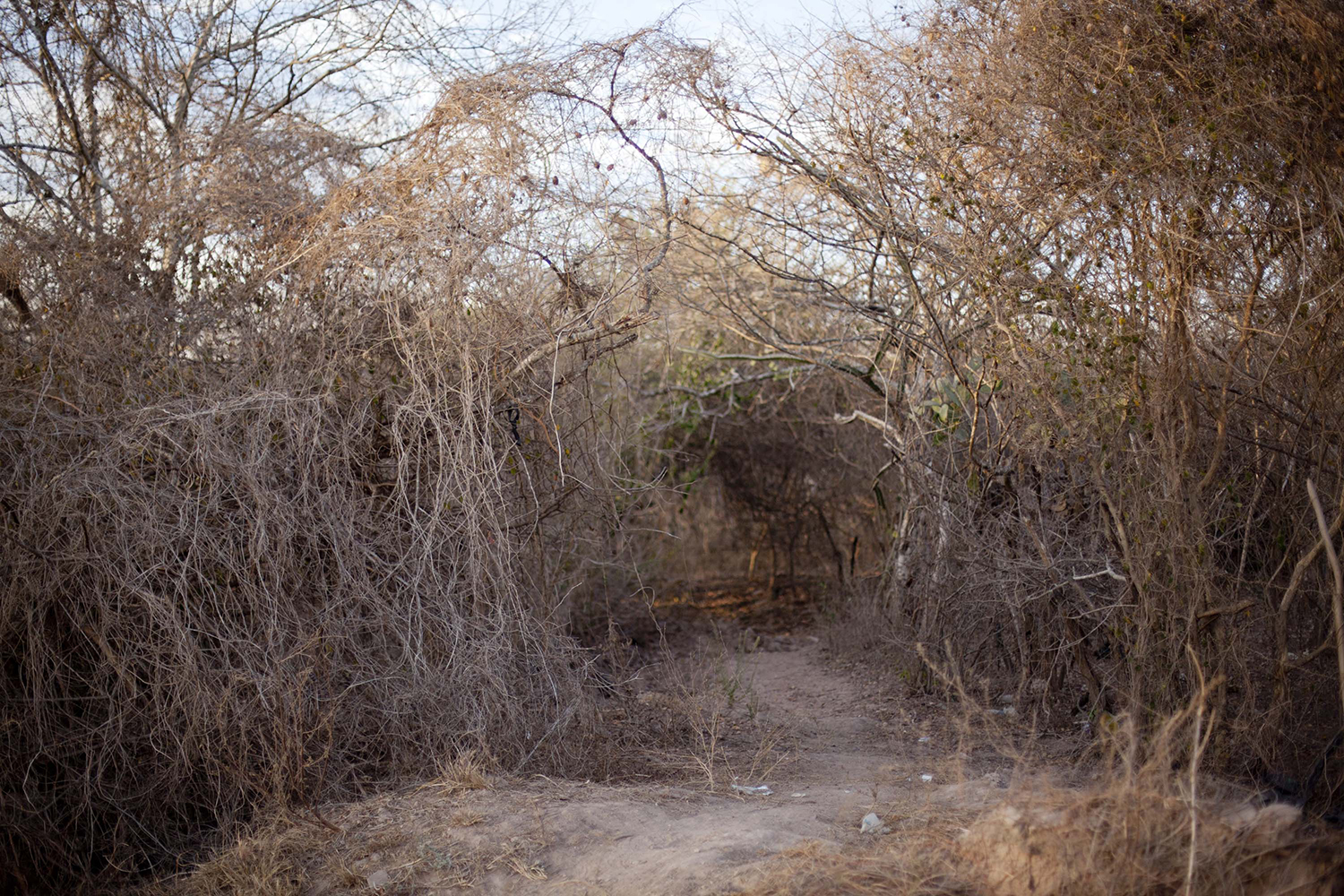 The second webinar facilitated by Tania Bohórquez, Mexican visual artist and editor in the frame of Tbilisi Photo Festival X Futures programme! This series of webinars are organized in order to create new artistic and educational opportunities for our talents.

Tania Bohorquez’s webinar “On Representation: Traits Of Violence(s) In Mexico” will be held in English and provided on Friday, November 5th, at 7 PM, Tbilisi Time (CET 4 PM).

Living in societies that have established a culture of death and violation for their own citizens, minorities, and specifically, their women, demand a restructuring of the State in its exercise of power and a reformulation of the concepts of gender, violence, the welfare state, and human rights.
This conversation gives space to the voice of 11 women authors who represent, confront and denounce through their artistic practice diverse social phenomena derived from violence (collateral damage), the objective of this presentation is not to criminalize Mexico as a Necropolitical Nation-State, but to exemplify the gesture of resistance of women around the world.
The selected projects sublimely reinterpret the value of life in opposition to radical actions aimed at inflicting pain, suffering, and death (whether through murder, torture, kidnapping, or the violation of human rights), these visual narratives describe society's acts of resistance against the oppression of illegal drug corporations and sophisticatedly and forcefully denounce economic inequality and its ravages. They redefine the term of identity in the face of the phenomenon of human mobility, unravel the origin of discrimination inherited from the conquest, enunciate the complexity of affective relationships, domestic violence and collective trauma, more than a study of global violence in the Mexican context, it is to emphasize the gesture of these women linked to art who build a force of resistance and reparation, who try to generate new registers, new languages, and images to better understand our human experience.

Tania Bohórquez (Mexico) is a visual artist and editor, she uses photography, video, performance, and writing as her main media. Her work addresses issues of social containment and resilience in vulnerable groups. Her training as a political scientist and visual artist allows her to disseminate, discuss and interpret issues of violence, incest, family histories, drug use, and death, both aesthetically and discursively, exploring the ways in which we sustain ourselves as part of the social fabric.
Furthermore, her most recent projects are born from the intersection between art and other fields of action: as the denunciation and enunciation of taboo stories, from a personal narrative that opens the dialogue in the community; in recent years she has been linked with 150 people, mostly women from different countries, who have survived the phenomenon of sexual violence, she is interested in the multiplicity of stories and representations of trauma in the body and the resignification of pain.
She is currently concluding a project in three penitentiary centers in the south of Mexico with the participation of 82 people deprived of their freedom and is working on chapter III of the project: Incest.
She collaborates as a freelance in the art direction of photography books, she has worked with publishers RM, La Fabrica, Voices Off, Studio Vortex, AkaAka, Hydra among others. Since 2015 she is project manager of Magnum photographer Antoine d'Agata with whom she has collaborated and assisted in his artistic practice as well as in curatorial (exhibition) and editorial projects.
She has collaborated as a cultural manager in the area of education in institutions in southern Mexico (Centro Fotográfico Manuel Álvarez Bravo and Centro de las Artes de San Agustín Etla), as a tutor has been part of the educational program CEACO (Clinics for the Specialization in Contemporary Art in Oaxaca), has been a tutor in government programs of Stimulus for the Creation and Artistic Development, coordinating artists specializing in Visual Arts. Since 2015 she has been part of the tutors of the Angkor Photo Festival in Cambodia.