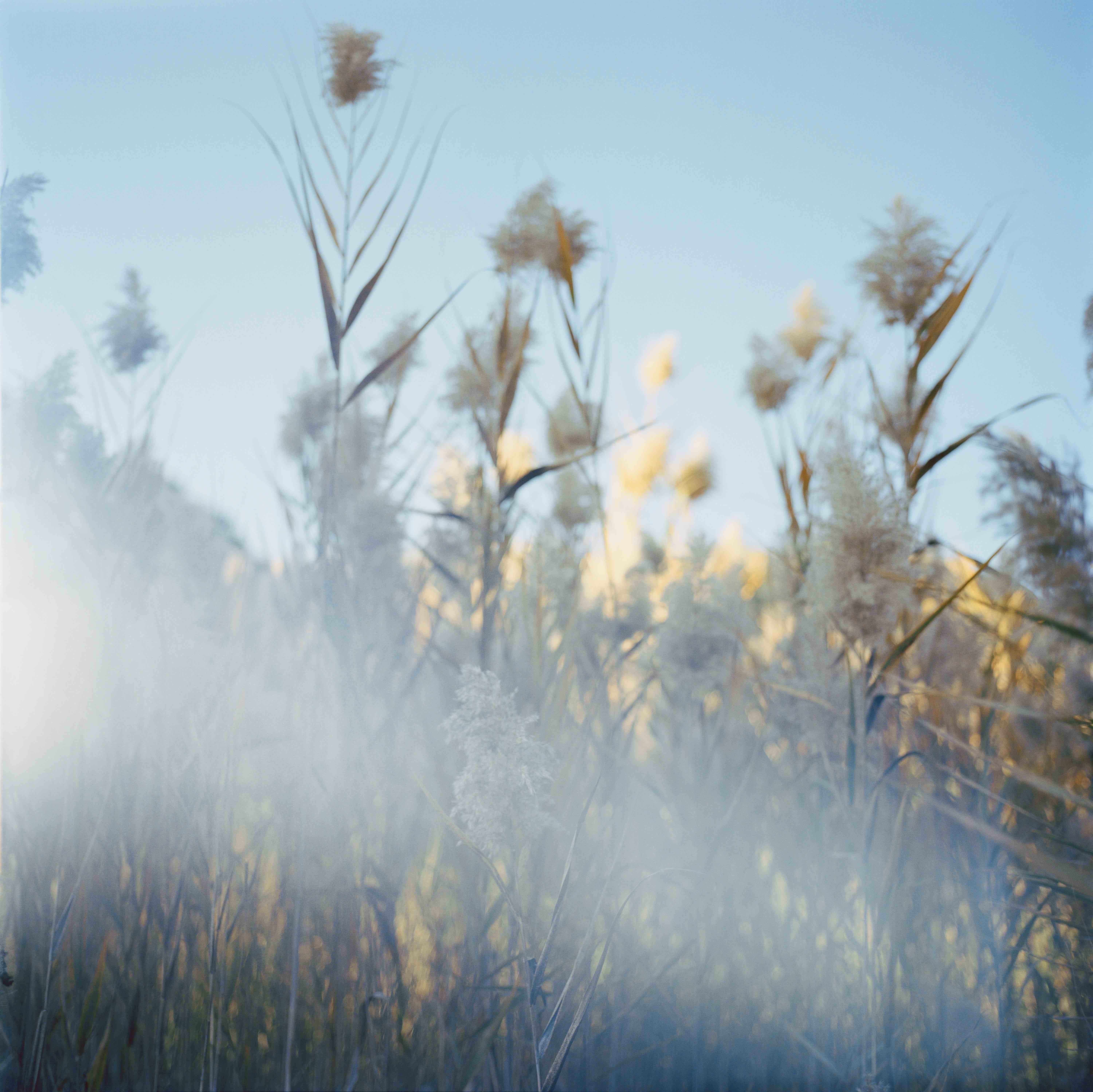 Work by Mar Sáez, Futures Talent nominated by PHotoESPAÑA in 2020

In 2020, PHotoESPAÑA will host one of its most unique editions. The exceptional situation around the world caused by the coronavirus health crisis has prompted substantial changes in all areas of our lives, including changes in the way we live and interact, which the Festival is experiencing as well.

Despite having been hatched under exceptional circumstances, the 23rd edition of PHotoESPAÑA, which will last through 31 October this year and encompass almost all of Spain, will focus on important digital projects.

The outdoor exhibitions, which spotlight and pay homage to the role that balconies and windows have played in recent years, are extending to 50 cities all over the country, with a simultaneous opening of the shows in the #PHEdesdemibalcón (#PHEfrommybalcony) call for photos. This initiative invited citizens to use photography as a means of expression and communication in such difficult times. Madrid, Barcelona, Santander, A Coruña, Salamanca, Seville, Córdoba, Las Palmas, Vitoria-Gasteiz and Pamplona will turn into festival venues, and their residents will expand the list of artists participating in this encounter with photography and the visual arts.

The confinement, from the viewpoint of and as a source of inspiration for professional photographers, will be the point of departure for a wholly digital project put together with the assistance of the Enaire Foundation, which will bring together works made in recent months by authors like Bego Antón, Carlos Spottorno, Carma Casula, Cristina de Middel, Eduardo and Rafael Trapiello, among others, on the Festival website. The OFF Festival has also been planned as a digital project this year and further extended to galleries all over Spain, which will showcase the work of one of their artists this summer. Yet obviously, PHotoESPAÑA would never turn its back on the programming in museums and art centres in Madrid, Alcalá de Henares, Alcobendas, Barcelona, Santander and Zaragoza, the Festival’s usual venues.

These shows will feature famous international and Spanish artists, as well as new voices who can use the festival to showcase their works. The programming will include major collective shows—Japanese photography from the 1950s and 1960s; the Magnum photographers’ views of the human body; and a survey of the relationship between art and fashion from the lenses of great artists like Helmut Newton, Moholy-Nagy and Francesca Woodman.