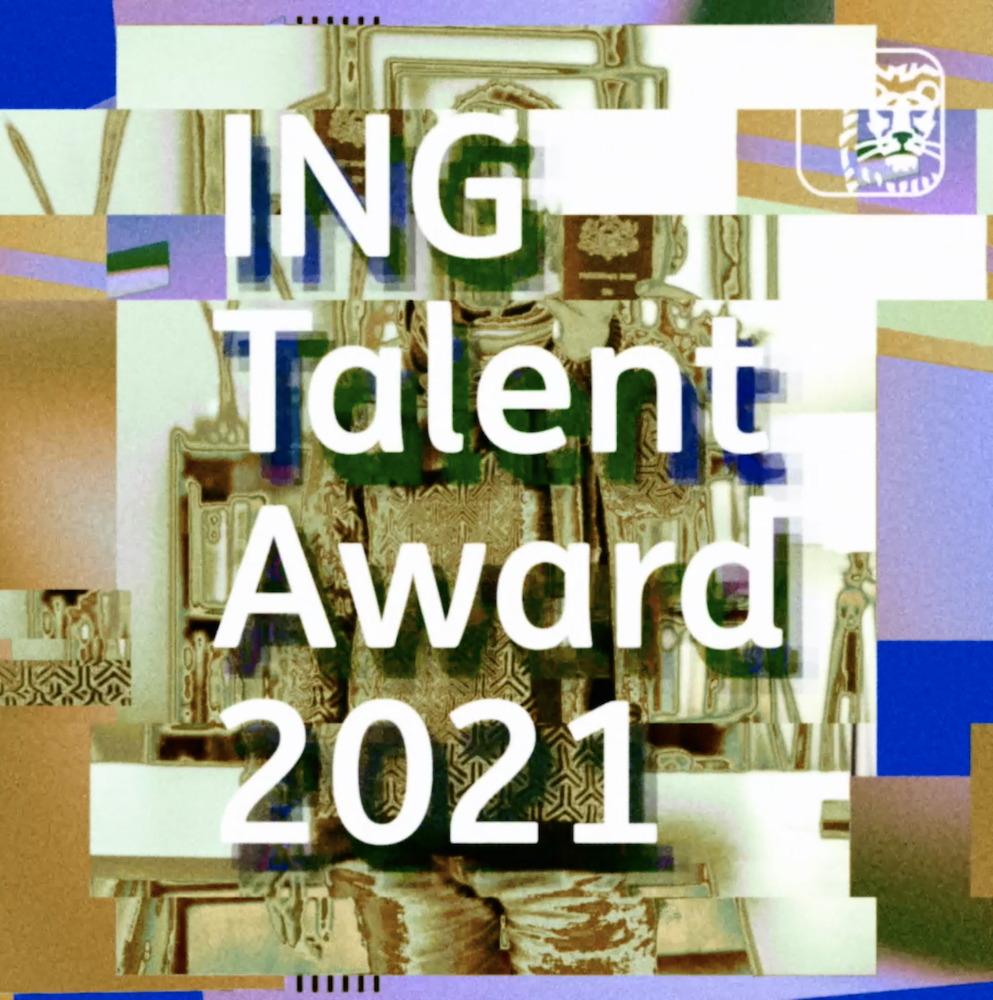 Once again, some of our Futures artists have been nominated for the ING Talent Award. They have joined an intensive three-month coaching programme and have been creating new works for the ING Collection. Under the guidance of the famous American photographer Alec Soth, they have been working with the theme ‘Resilience, a personal story’, a subject relevant to these challenging times in which an extra dose of resilience is required from us all. The result of this work can be seen in an exhibition at Kunsthal Rotterdam from 27 May until 19 September.

This is the eighth edition of the ING Talent Award. This year’s finalists are Alina Frieske (1994, Germany), Camilla Ferrari (1992, Italy), Esther Hovers (1991, the Netherlands), Etienne Courtois (1969, Belgium), and Ire Lenes (1981, Spain). The winner will be announce on Wednesday 2 June in an Award Ceremony at Kunsthal Rotterdam, but can be also followed online (RSVP here).