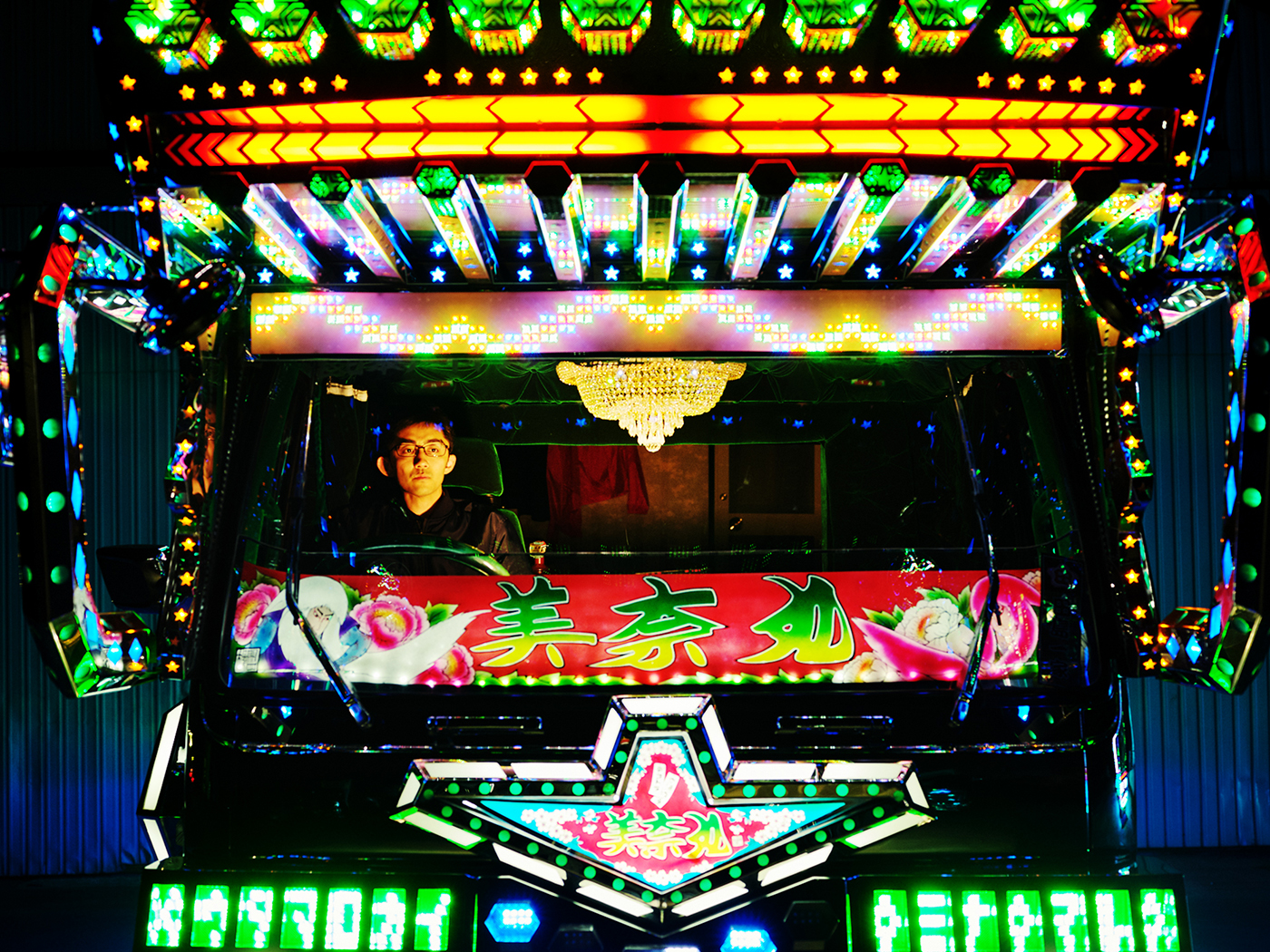 Launching the 12th edition of the Tbilisi Photo Festival, a group of Futures artists selected by the festival will be showcased on an online screening on 30 September, at 9.30PM (GMT+4).

The 12th edition of Tbilisi Photo Festival “Sea Change” is also a consequence of global changes of the past 2 years as it is a reality, that no longer resembles what it was before nor what it could have been.

Bounded in boundless space, confronted with the present, wrapped in raging waves, we join a stream that offers us new opportunities, new visions, and shows us both the past and the future in a whole new way.

The present that is here and where we are — from this point we enter the sea, which is full of change and of which we become part of.

More information about the festival here.

After the launching, the screening will remain available on YouTube: