The expression Gulag refers to the forced-labor camp-system covering the whole Stalinist Soviet Union. In the camps, domestic and foreign opponents of the political system, prisoners of war, and other civilians deported randomly or based on false allegations had to face forced hard labor they worked 10-12 hours a day, while provided with a less than a minimum level of food and healthcare. At the end of World War II, as collective retaliation, 250,000 men and women of German origin, including Hungarian citizens, were dragged away from Hungary to the GULAG and GUPVI forced-labor camps as prisoners of the military and domestic authorities of the triumphant Soviet Union. The people collected in Hungary were first put into assembly centers and were told by the Soviet officers that they are only taken for "a little work" (malenkaya rabota), although they were to face years ofstarvation and hard physical labor, or death. The main objective of the camps was to satisfy the need for human workforce. An immense number ofworking-age women and men had to leave their countries to work in the Soviet forced-labor camps. Their average age was below 20. Following their return, these physically — and often also mentally — broken people were forced to keep silent about all what happened. Only a few survivors of the forced-labor camps are still alive, so 1 consider it a huge responsibility to present them, showing our respect for them this way. We must ensure that their stories will not vanish into historical obscurity but will stay with us as a memento so that similar monstrosities could never happen again. 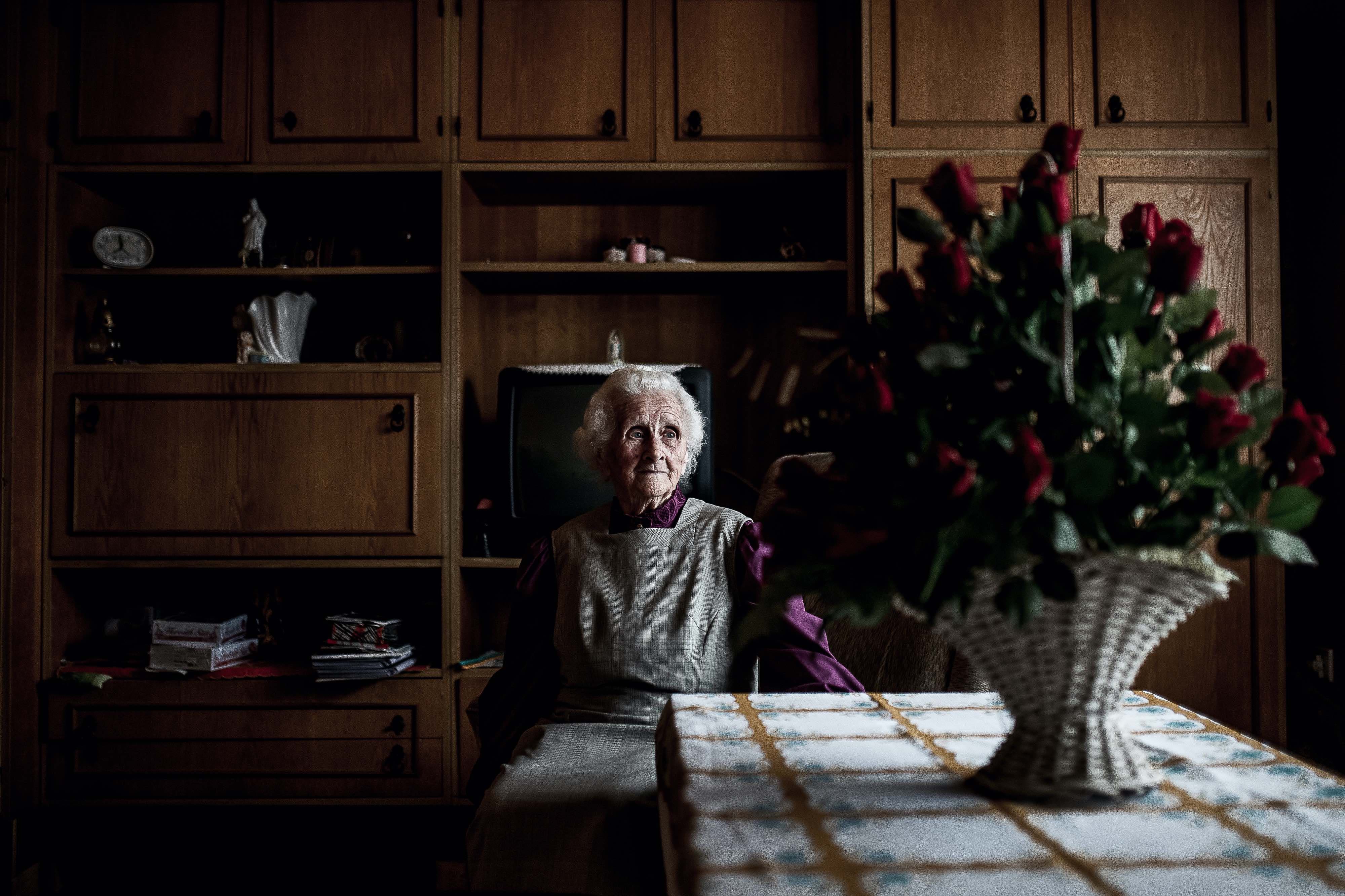 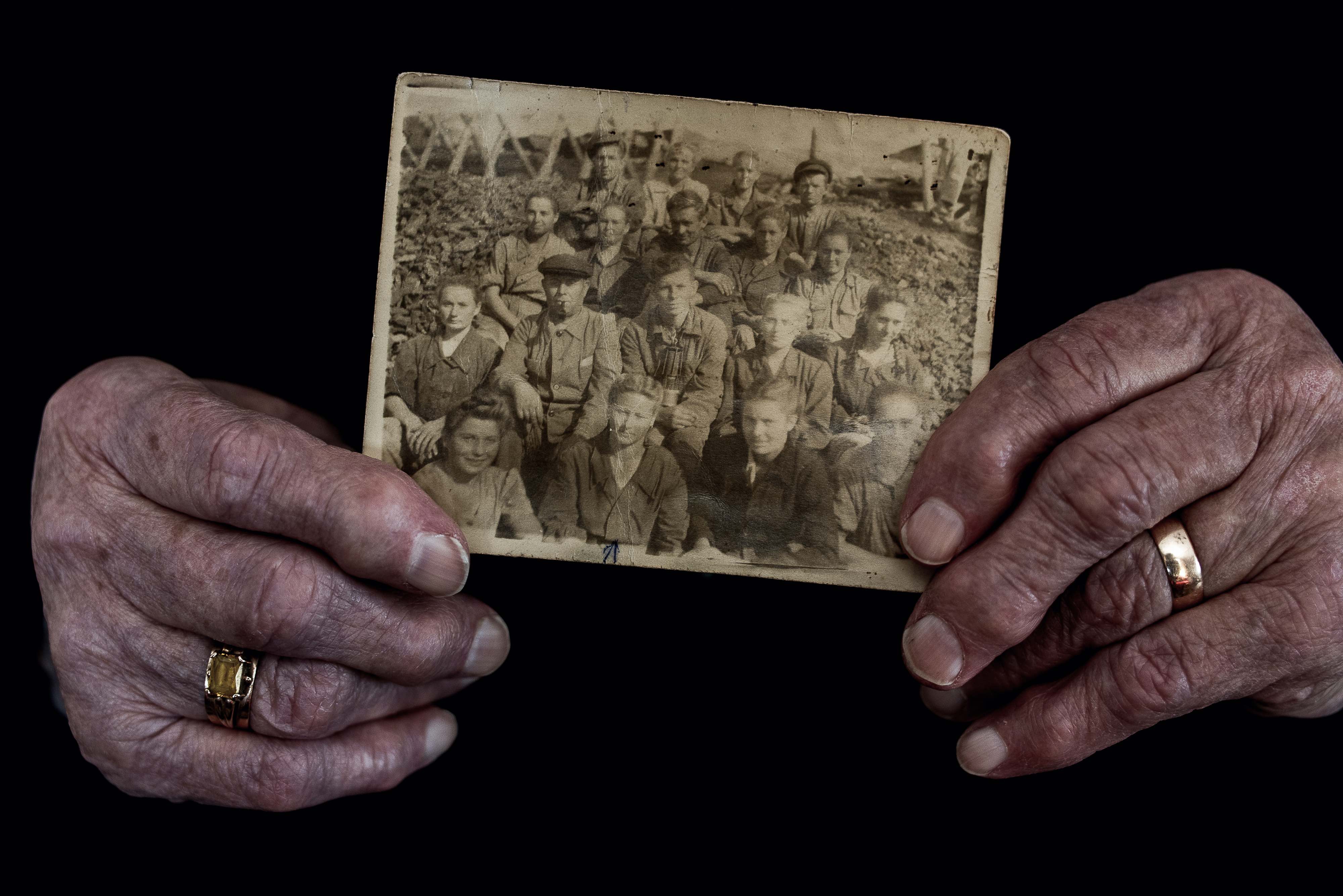 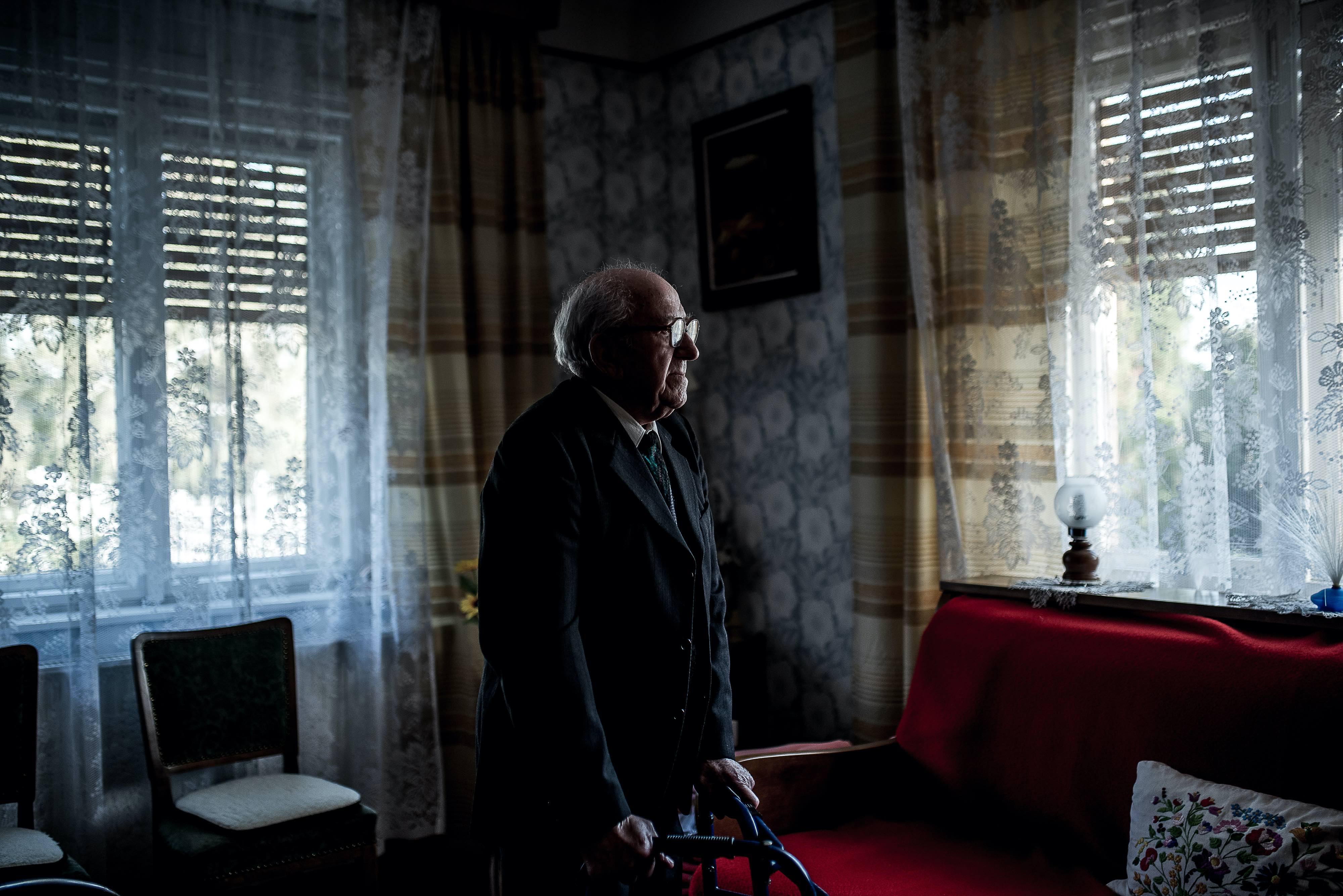 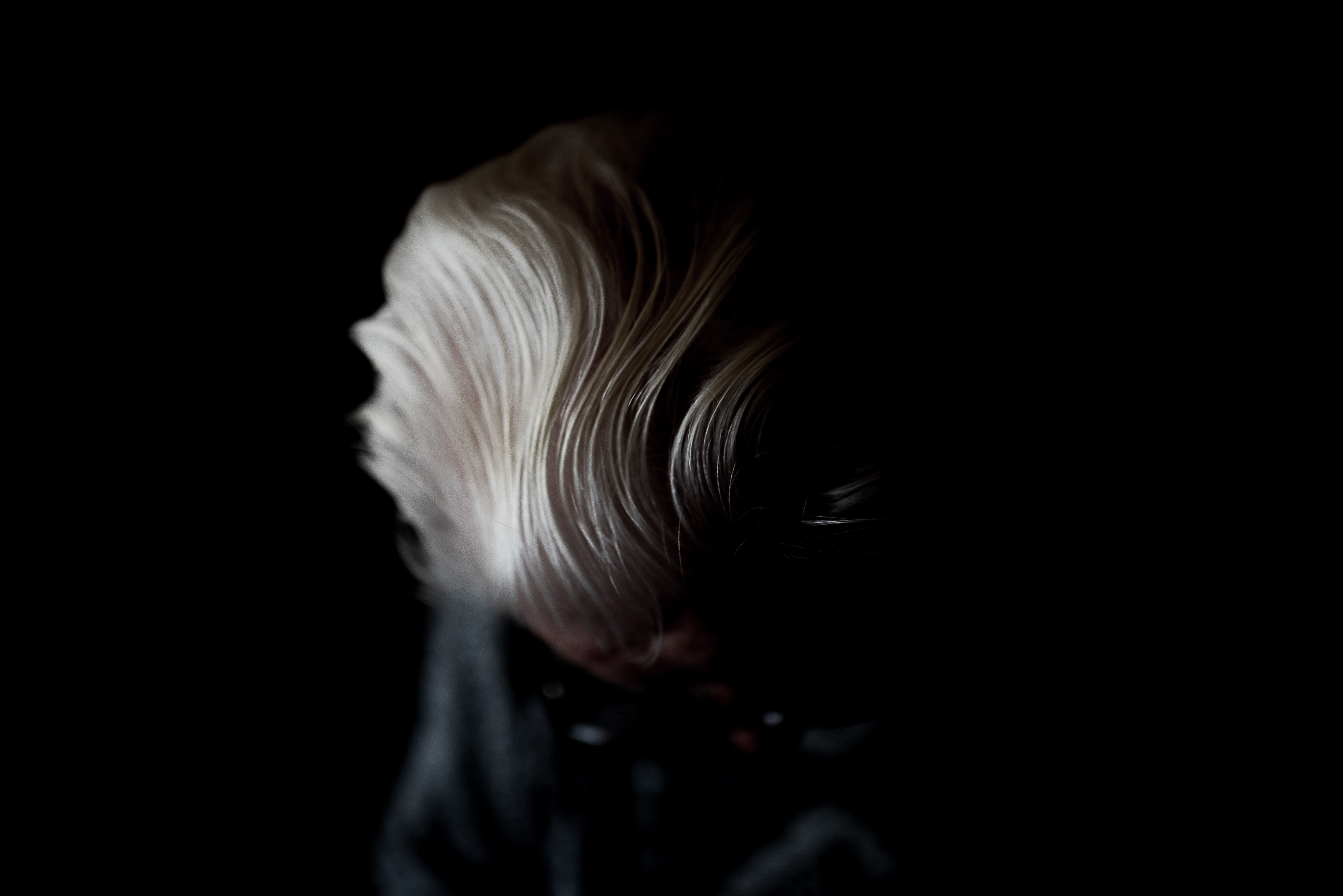 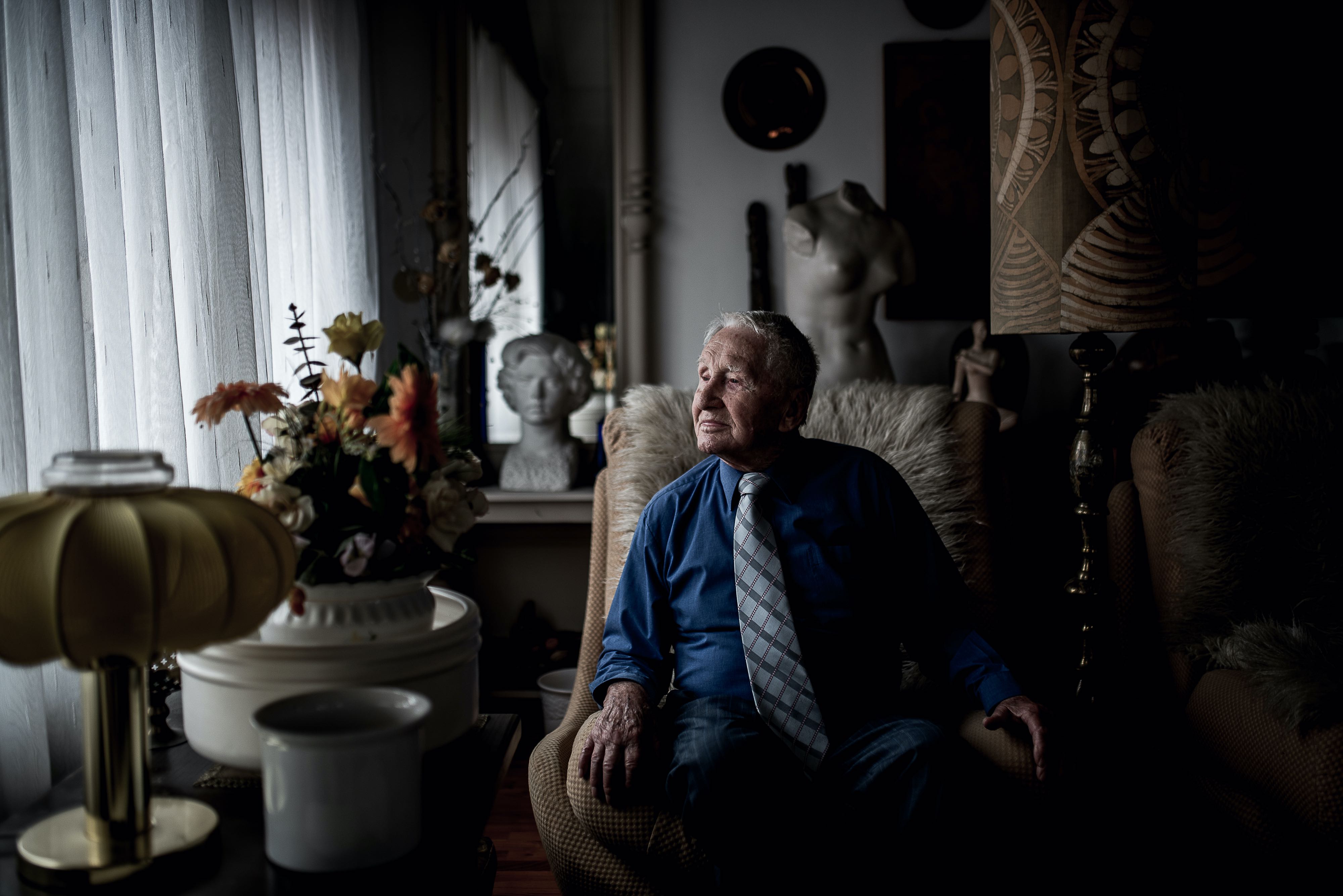 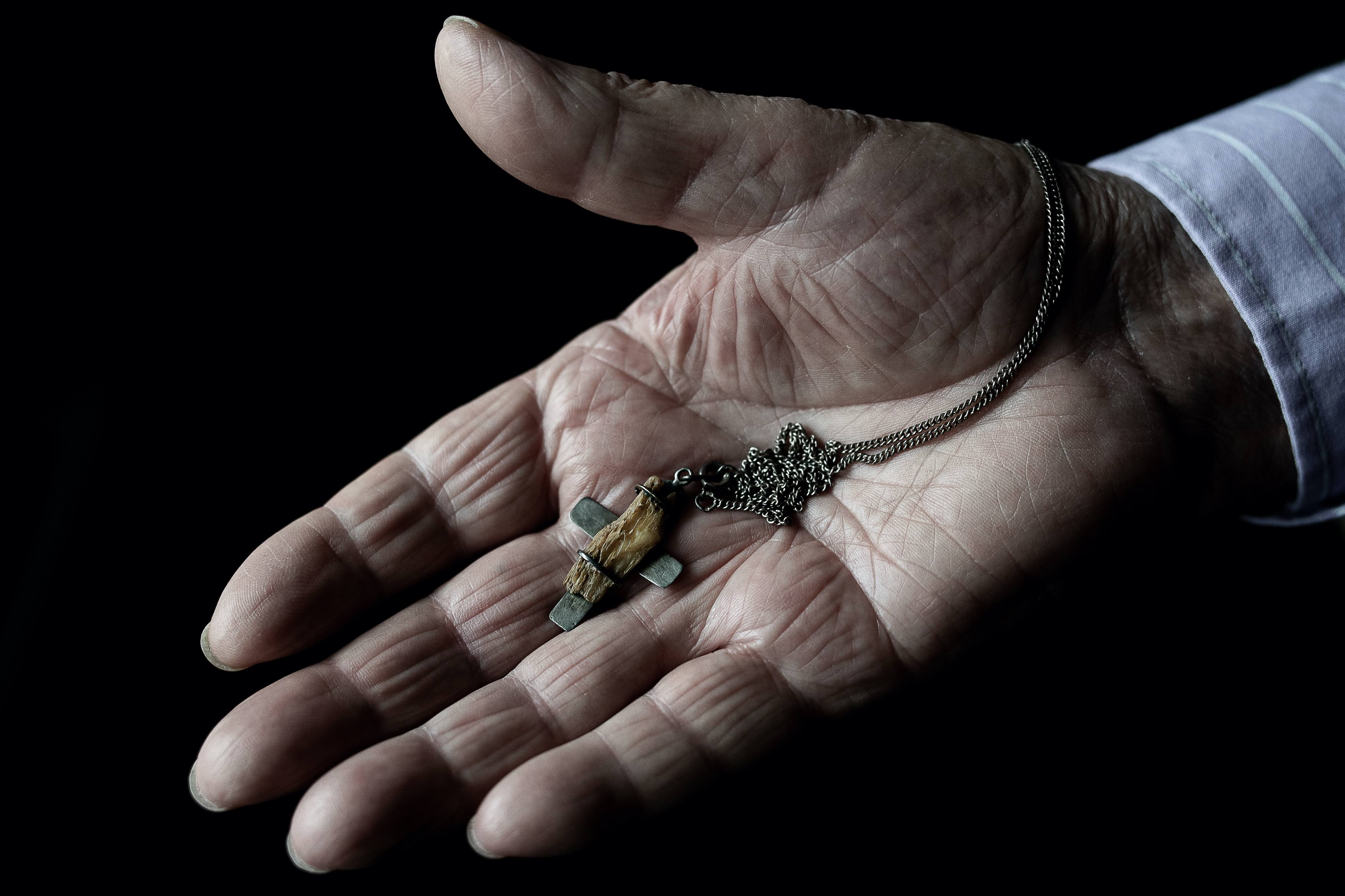 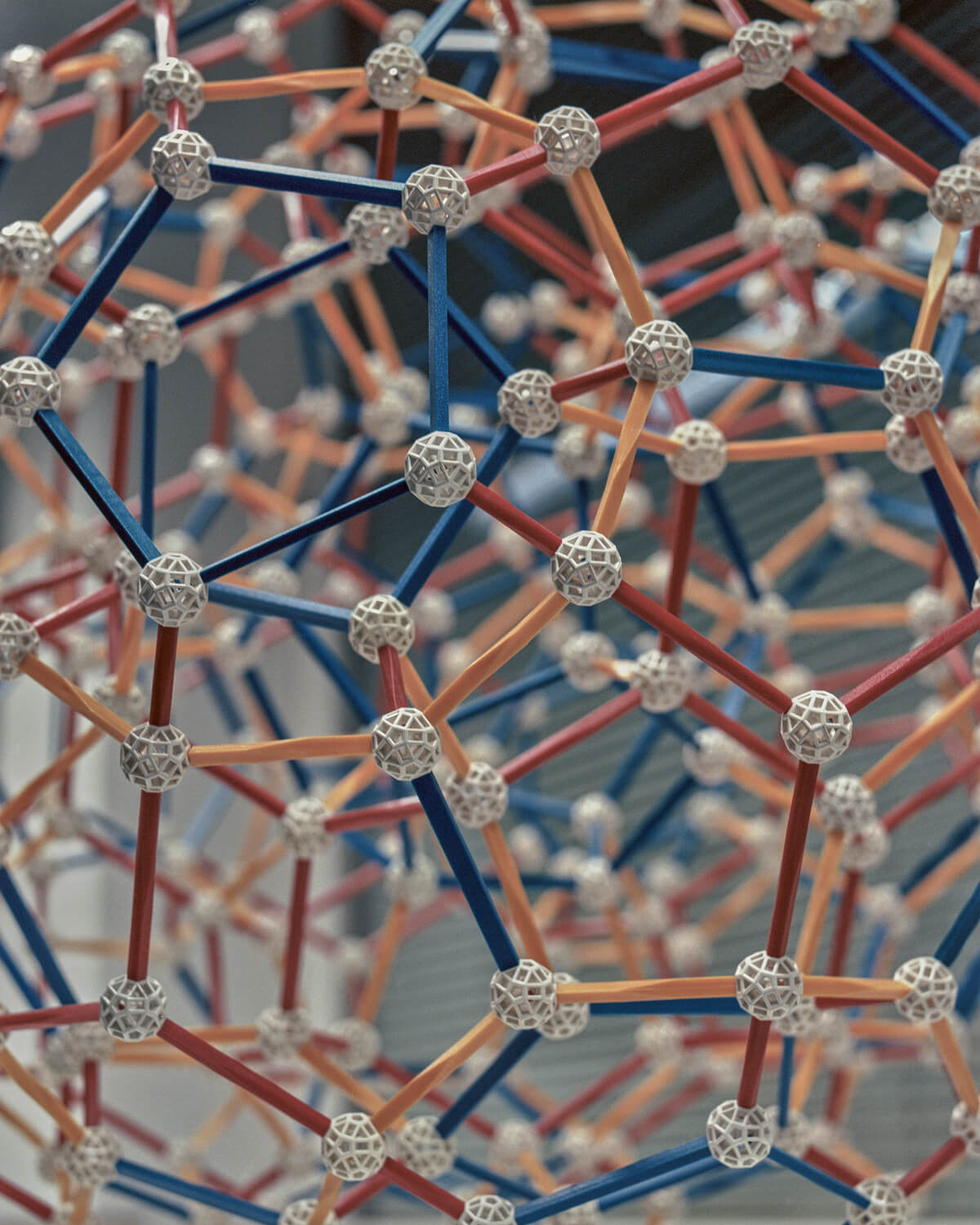 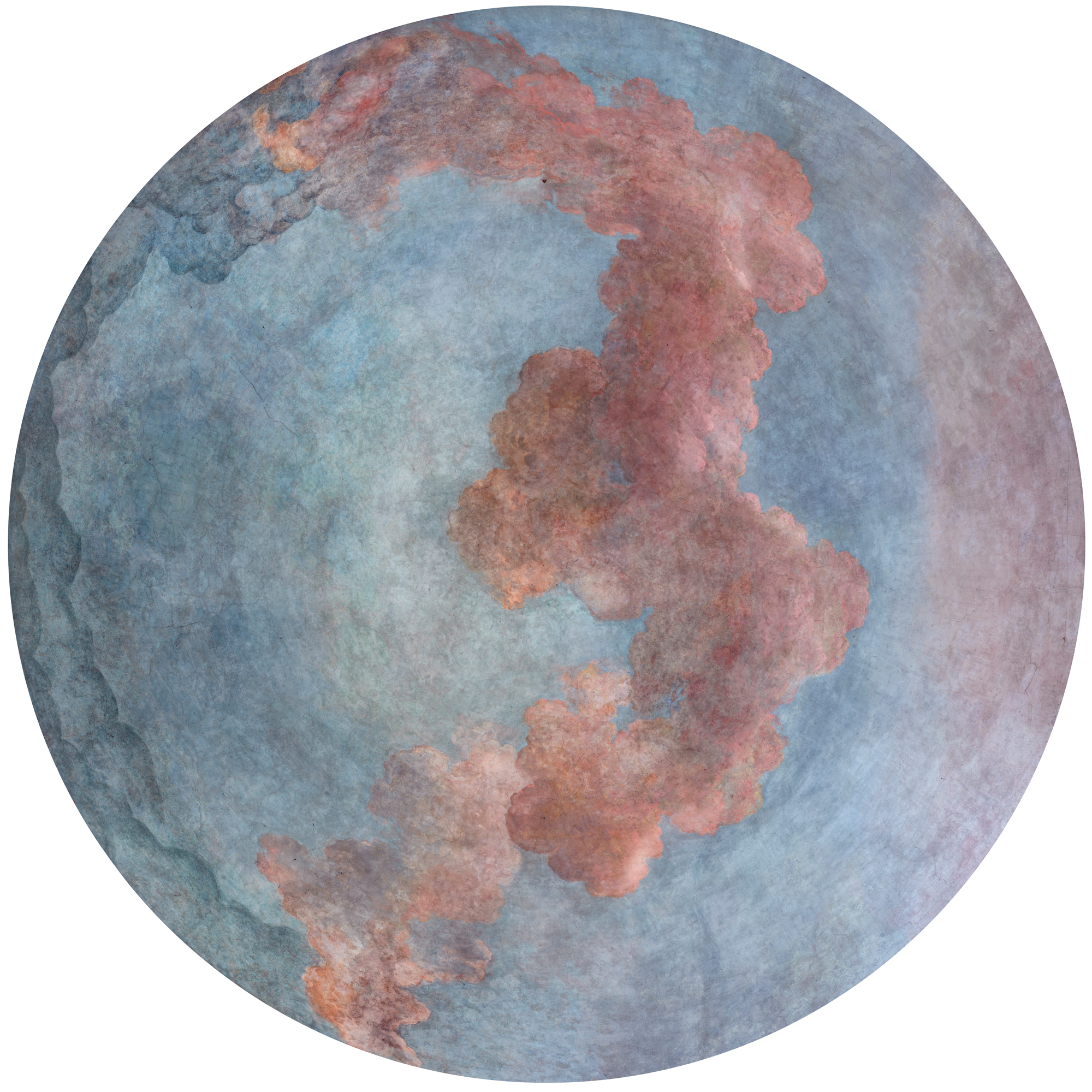 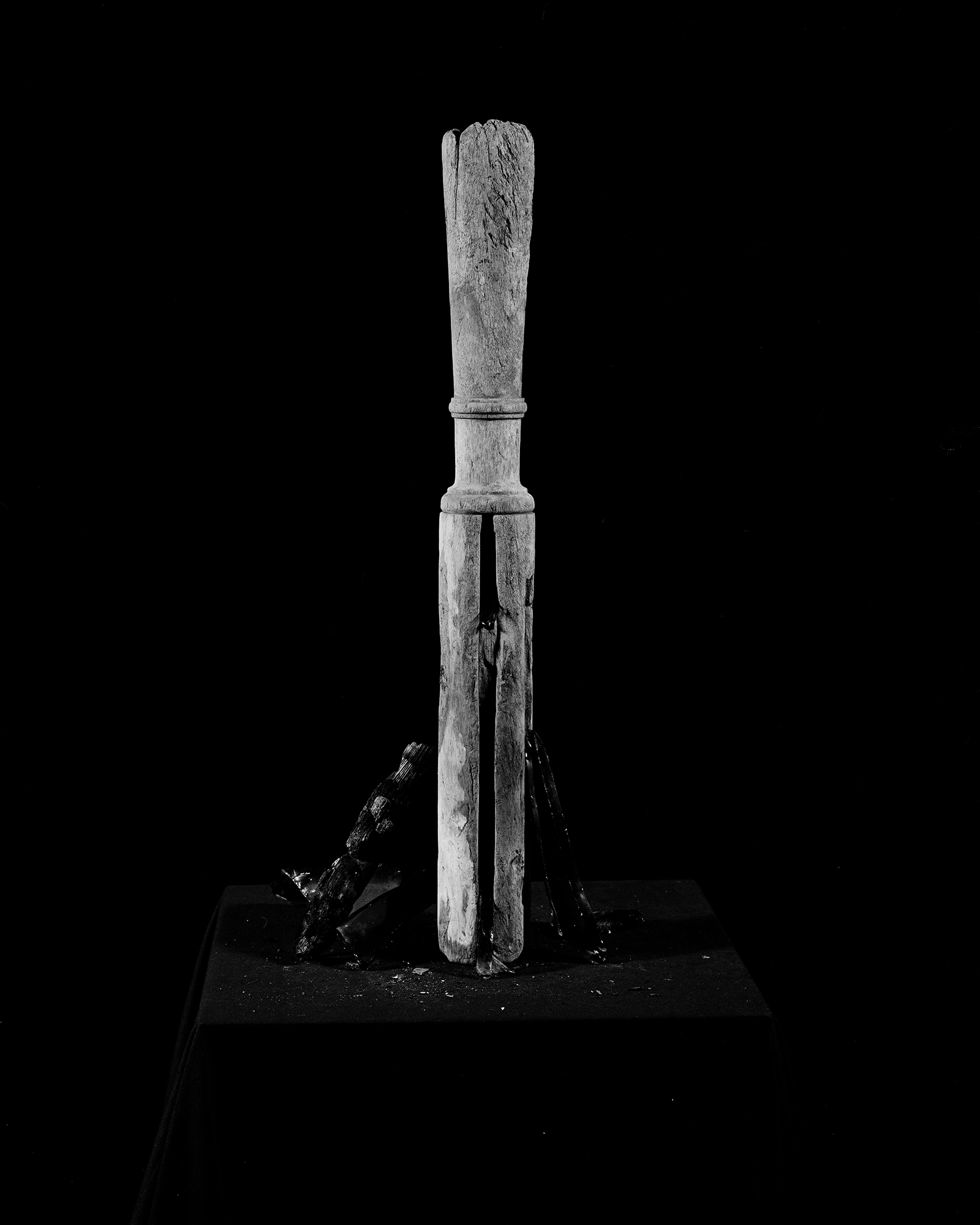 Shipwreck Studies
Erola Arcalís
Thank you for subscribing!
Oops! Something went wrong while submitting the form.