This photographic project shines a light on the phenomenon of “silent racism” that is abundant in modern Polish society. The Polish language is evolving constantly in regards to changes in Poland’s culture. Racism is symbolized in Poland by the commonly used word “Murzyn” in colloquial speech, culturally well-worn, which was the only functioning term for black people until the beginning of the 21st century and still used. Over the years and generations, the word was used and the public was brought up with it. „Dark as a Murzyn’s ass”, „Work like a Murzyn” are terms that can be heard in the streets and in homes. The project focuses on the process of changing the meaning of the noun “Murzyn” in Poland, its connotations, its place in culture, and looks at aggression that magnifies and manipulates the context of these changes. Julia Klewaniec discusses this with black people who were born in Poland or have chosen to live in this country. Change should come from the media, journalists, politicians and education. Why is it this difficult and encased in an atmosphere of dispute? Why should awareness of the negative effects of language on identity increase? The project consists of research on the media, education, phenomena and statements of the last 30 years that affect the use of language today, the interpretation of these phenomena, and interviews and photographs of black people living in Poland who constantly deal with society emphasizing their origins and calling them “Murzyn.” 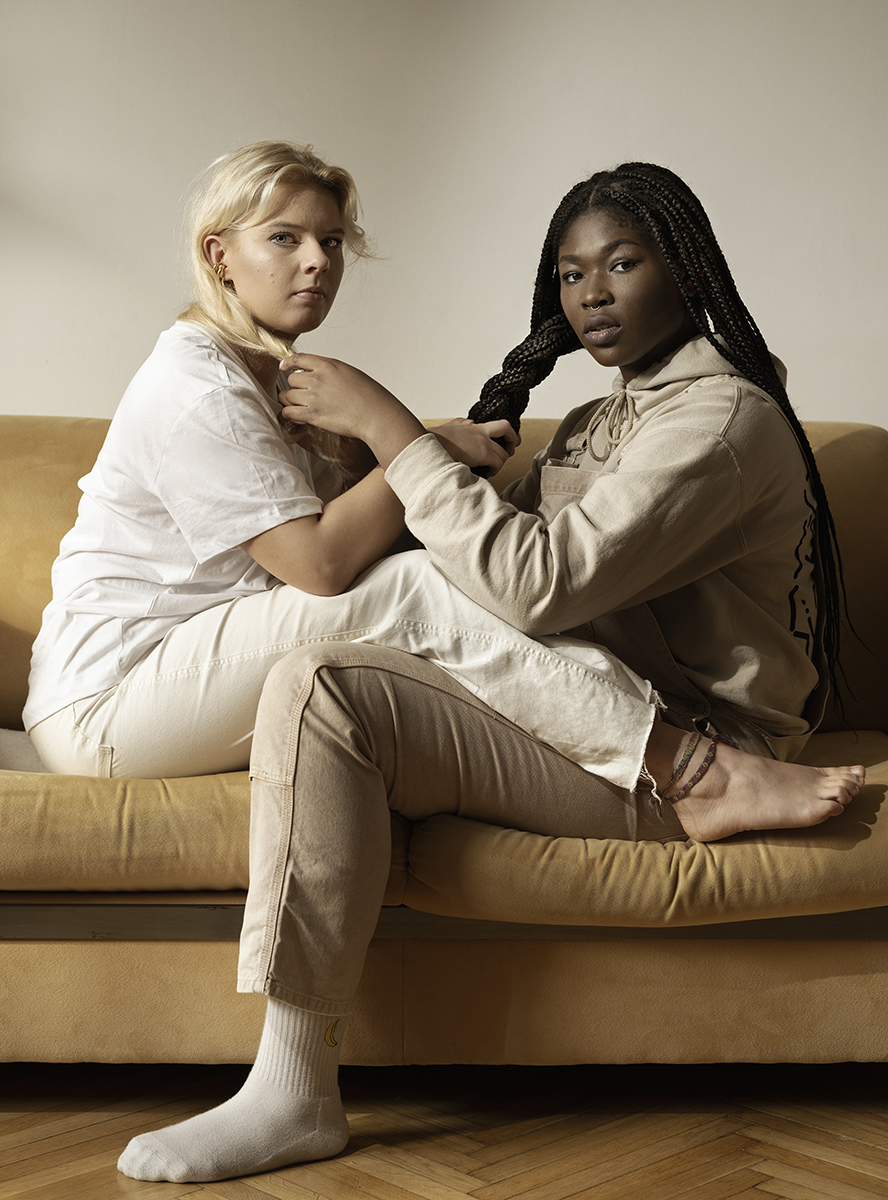 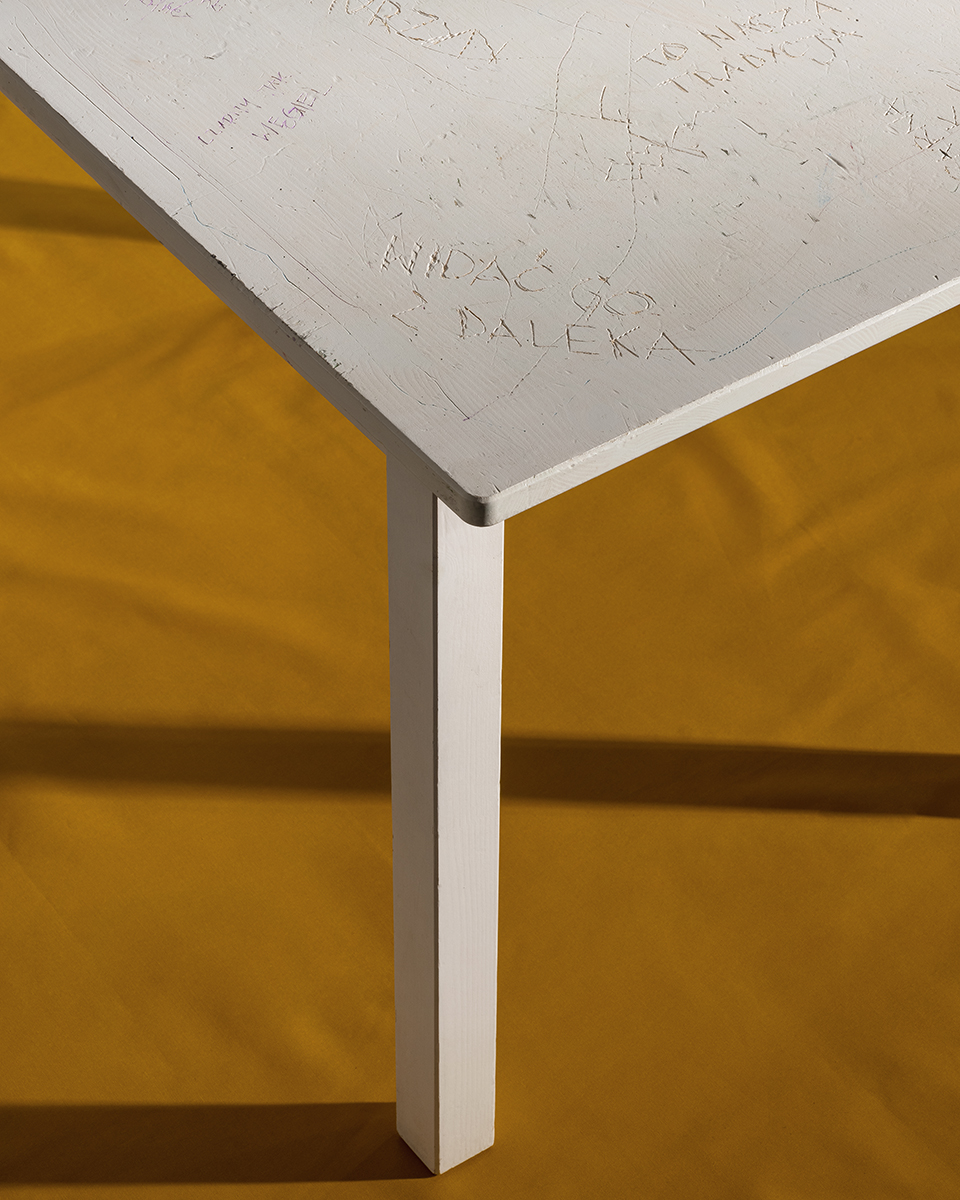 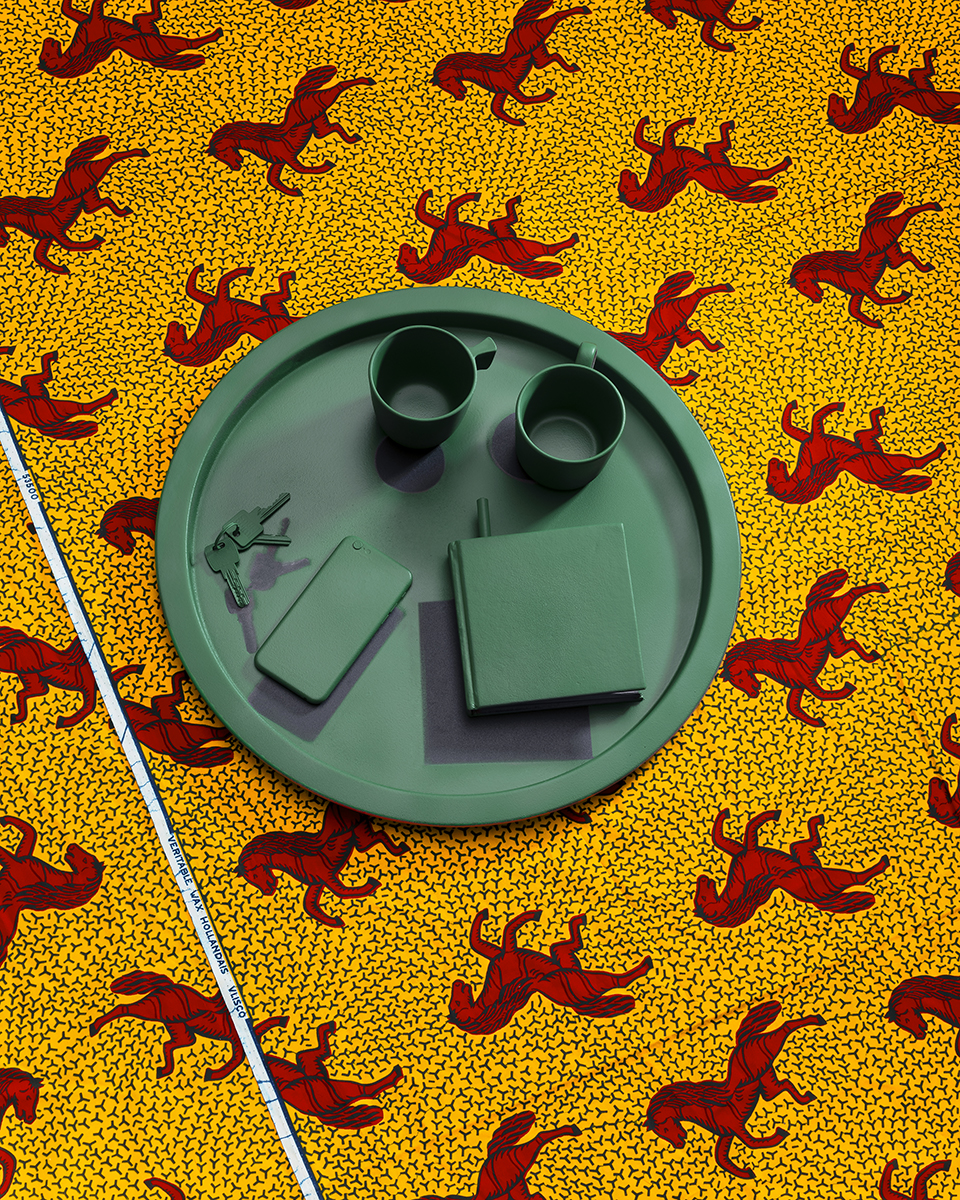 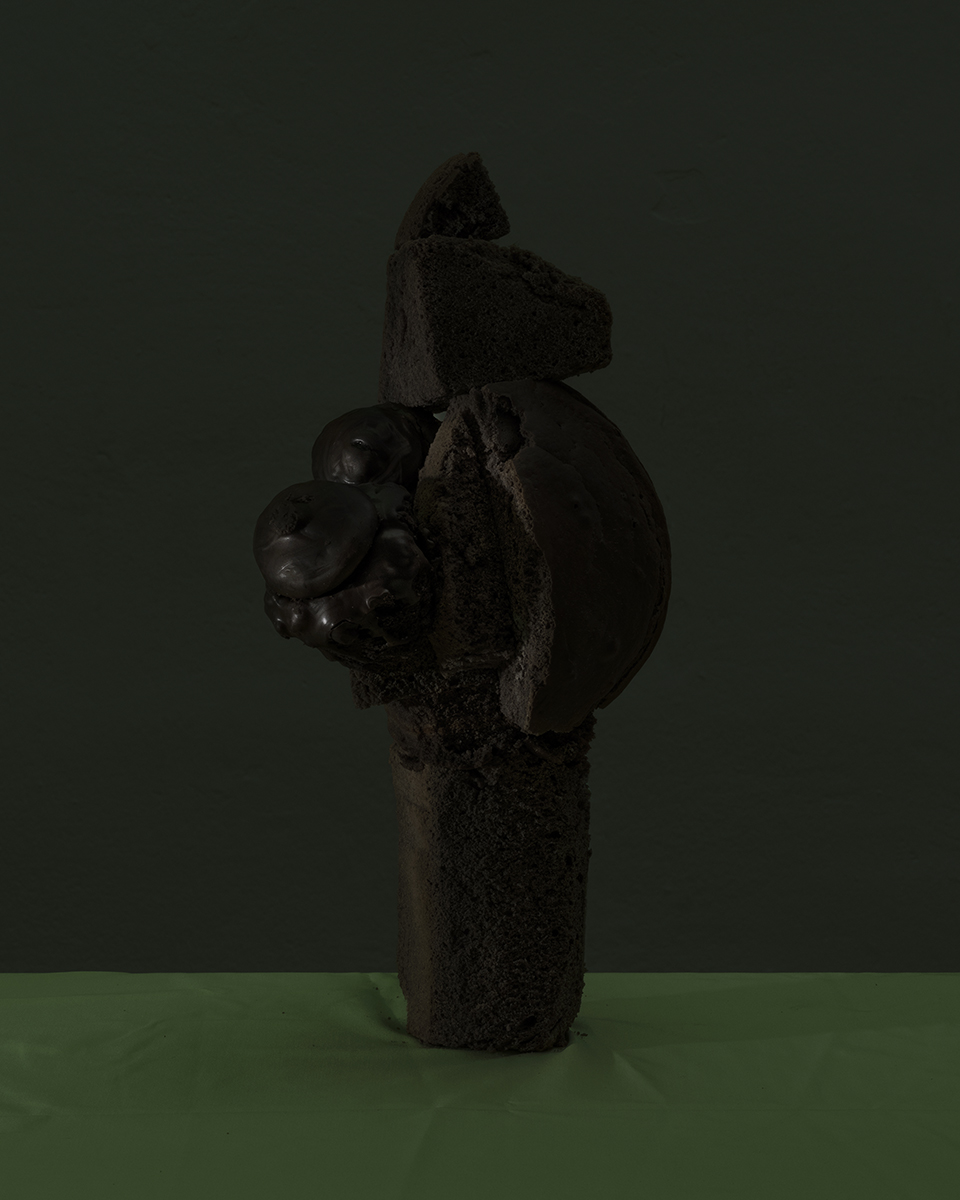 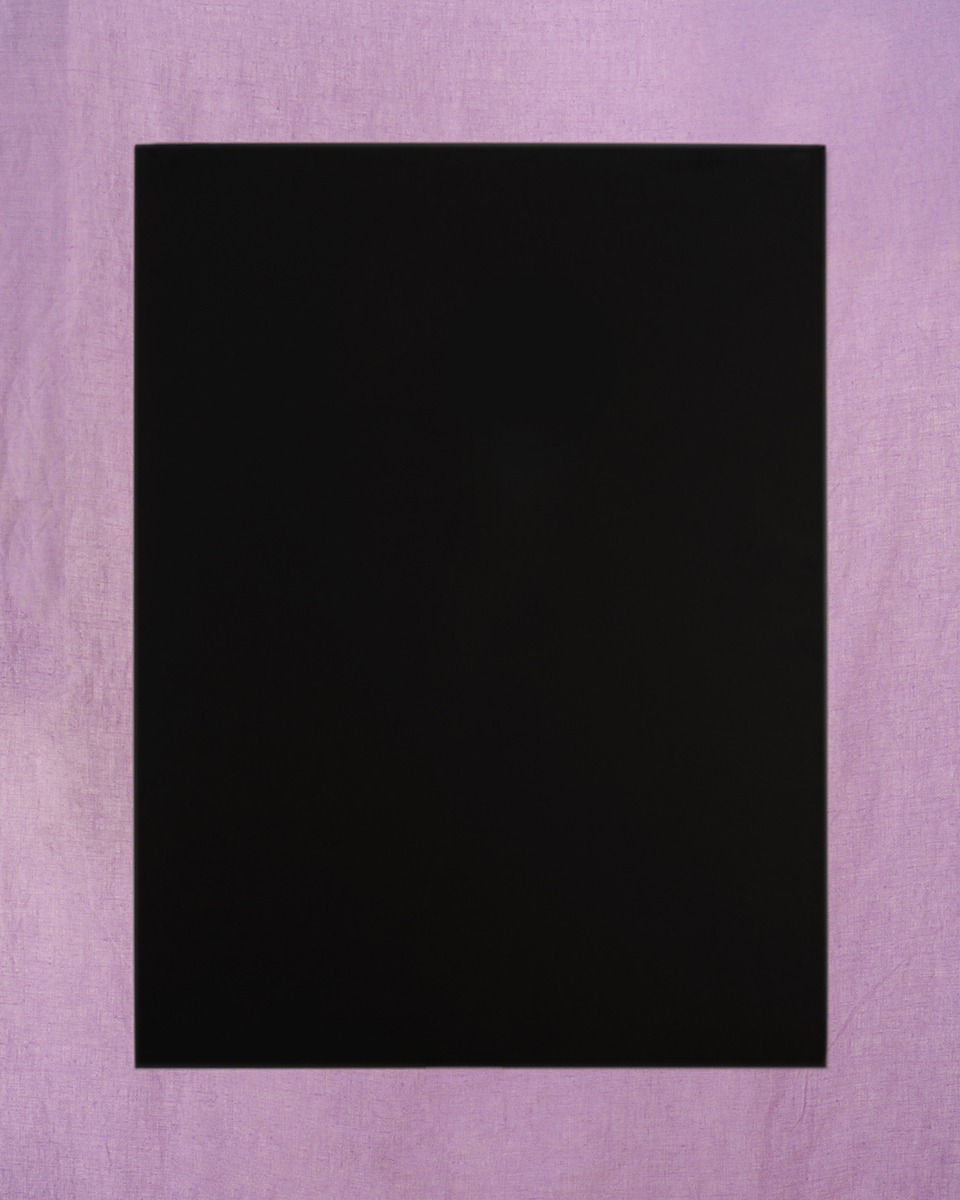 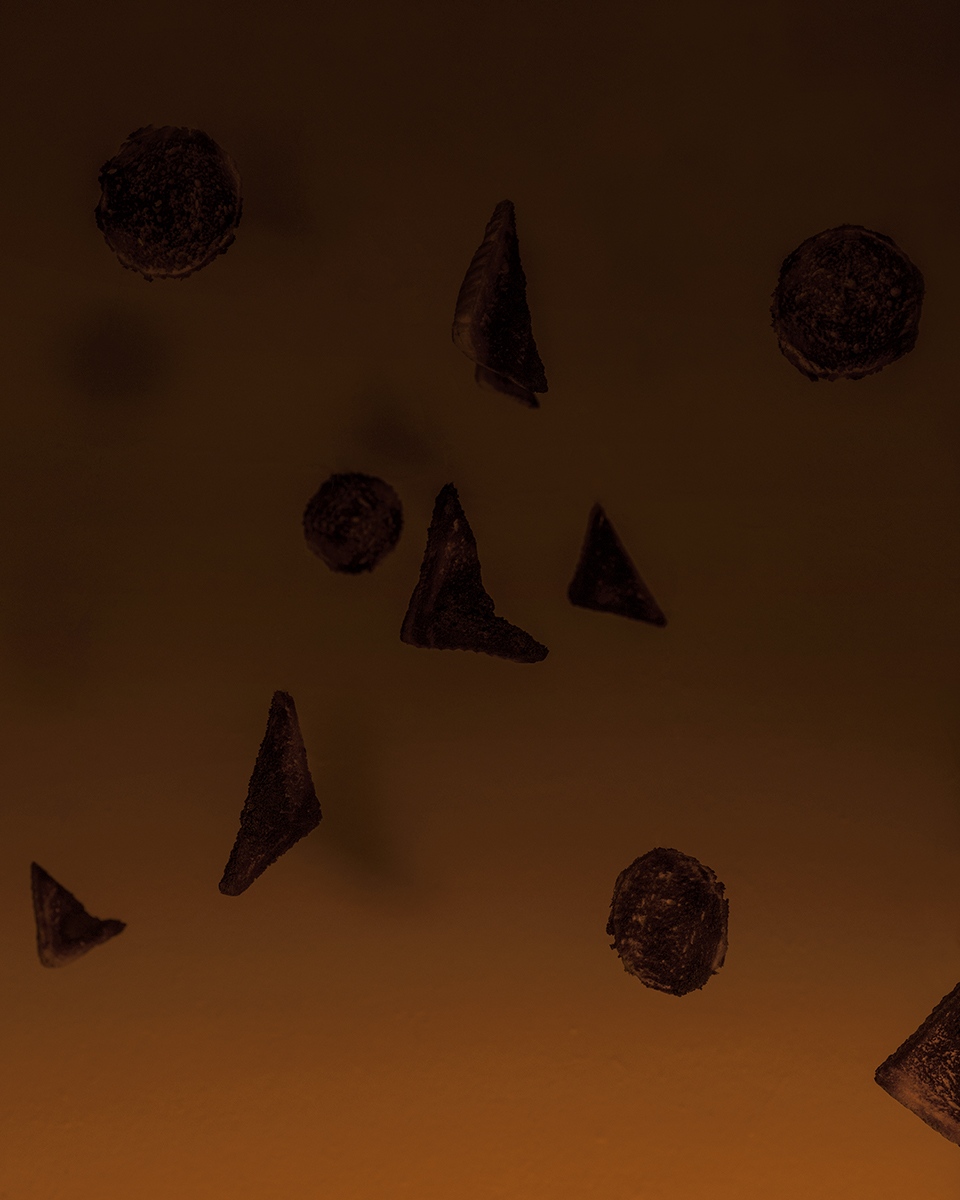 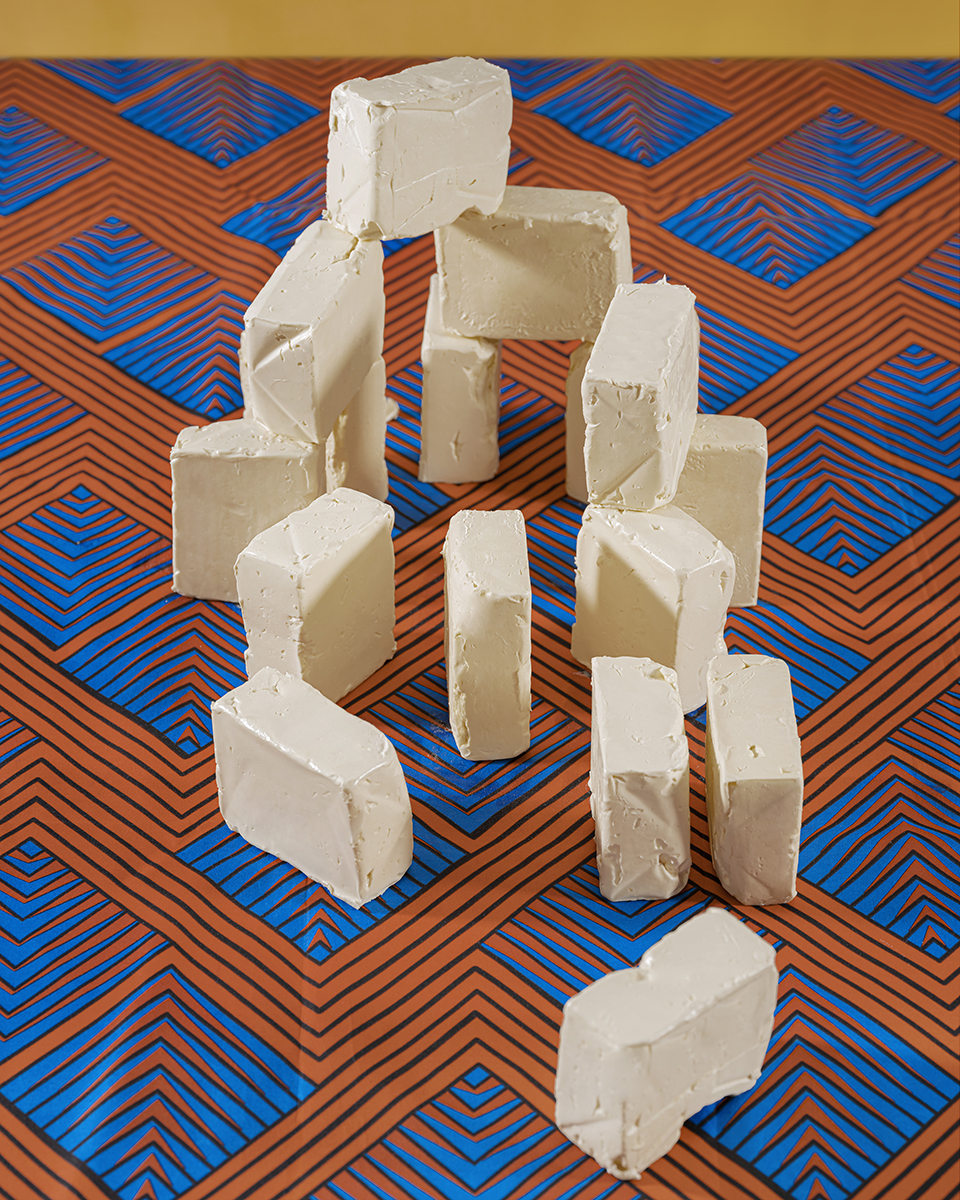 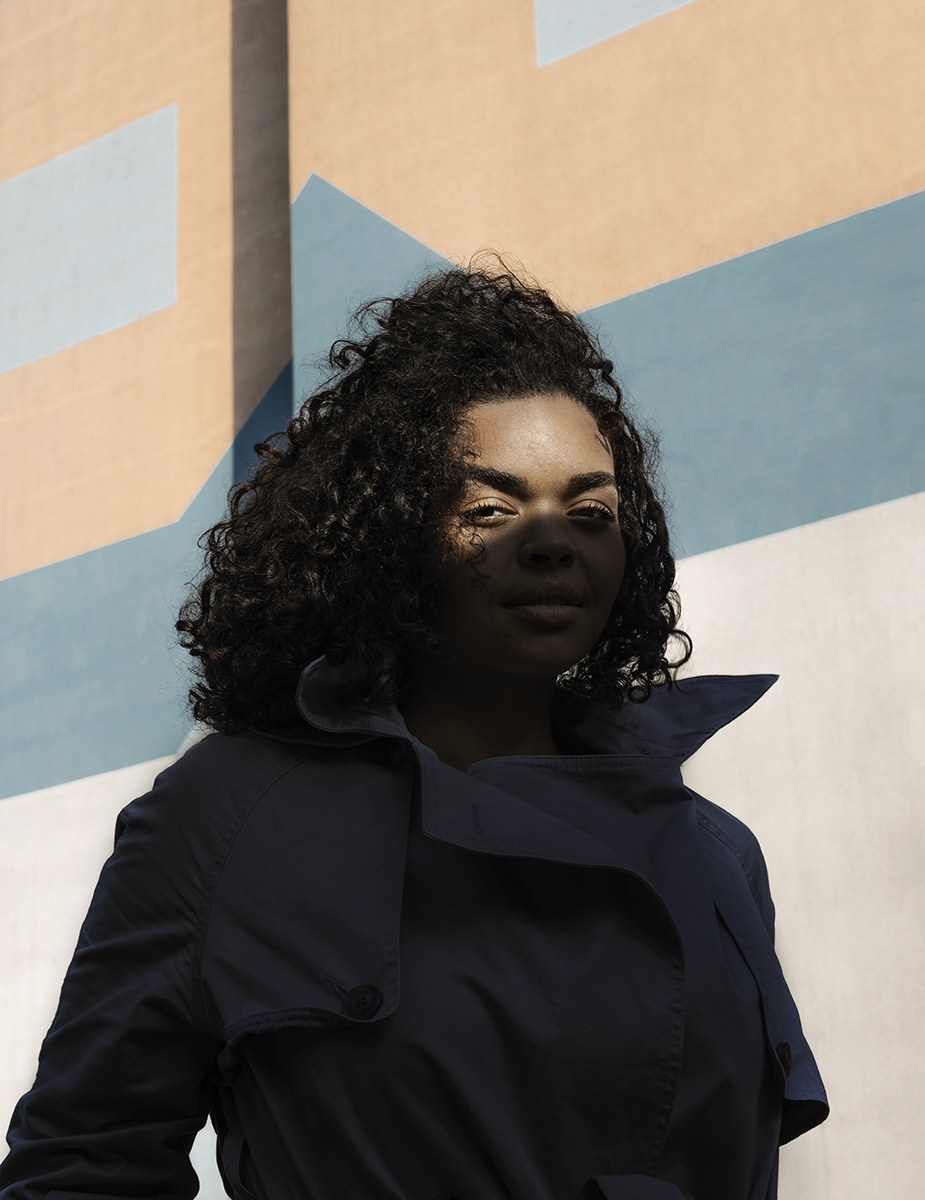 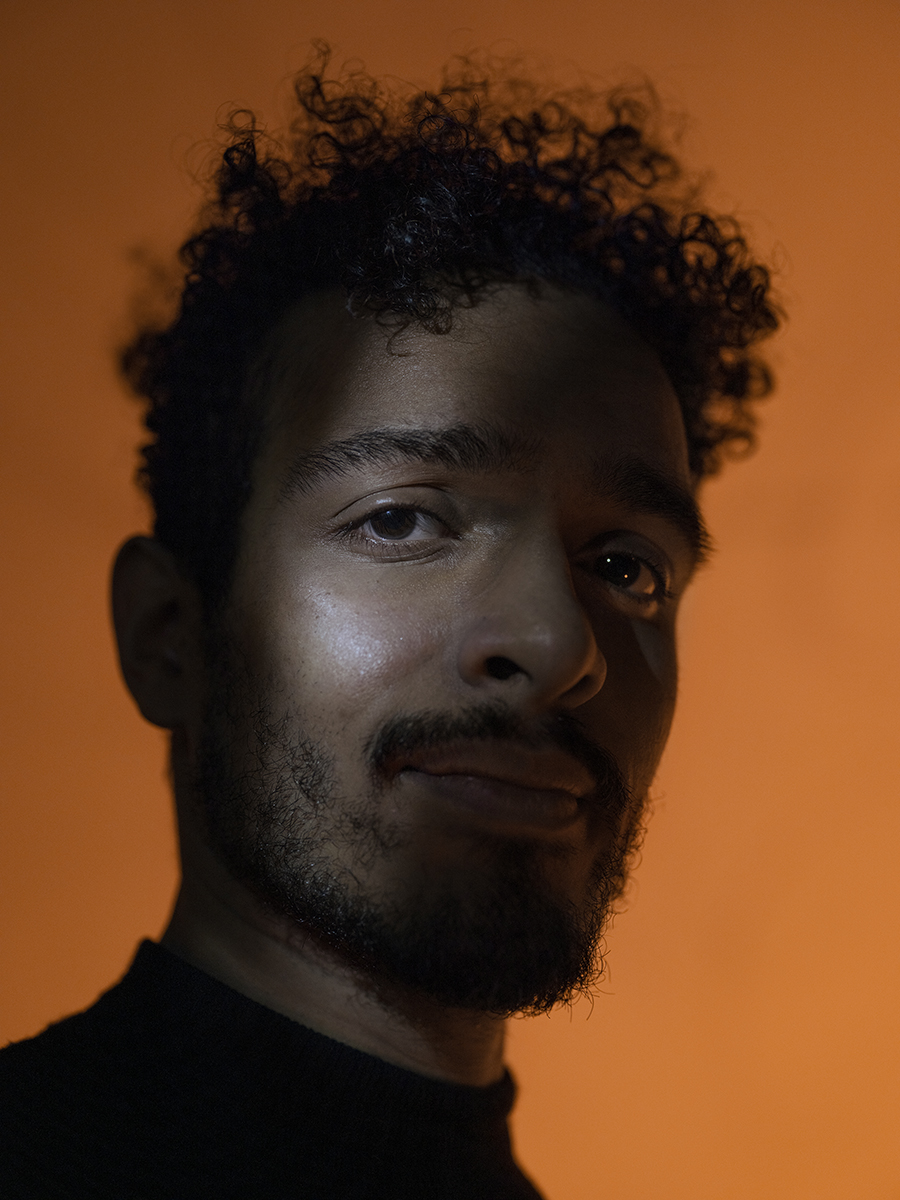 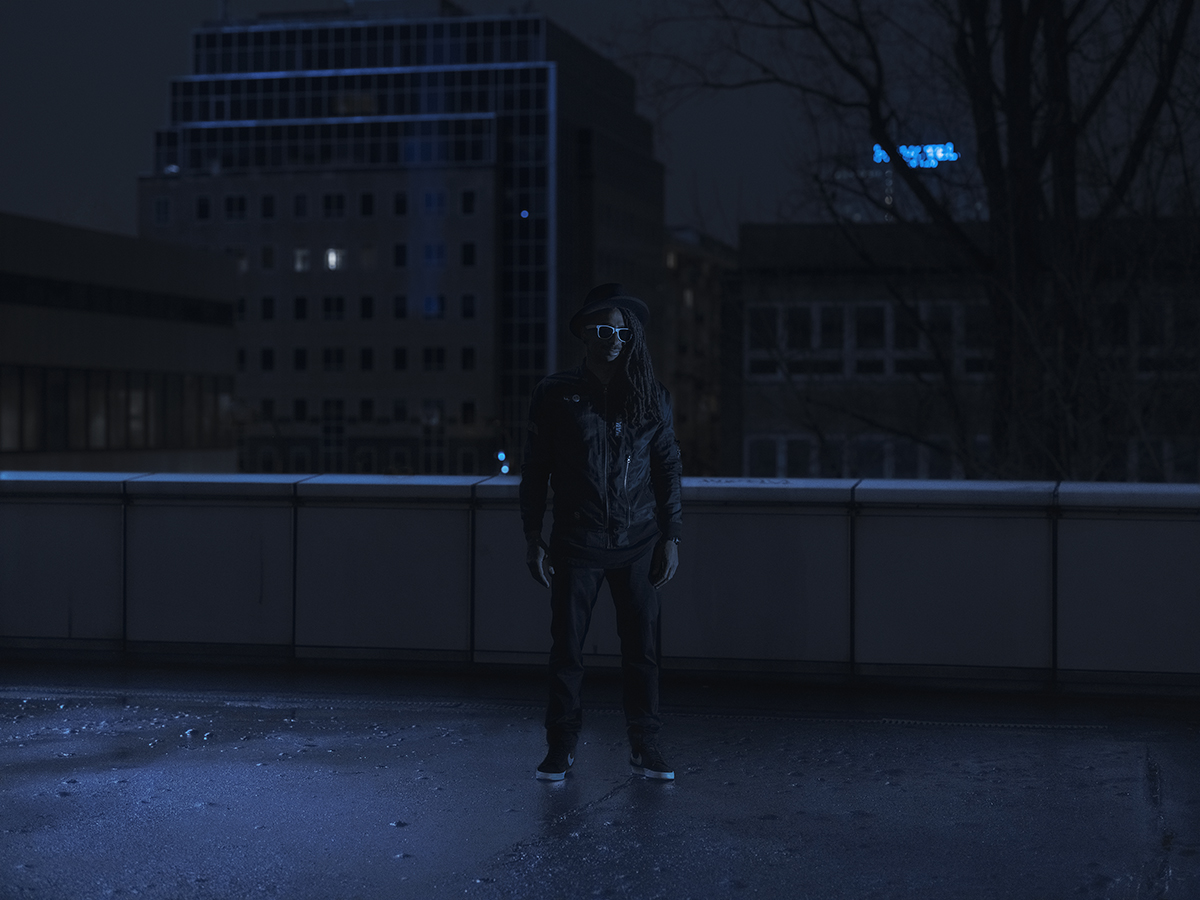 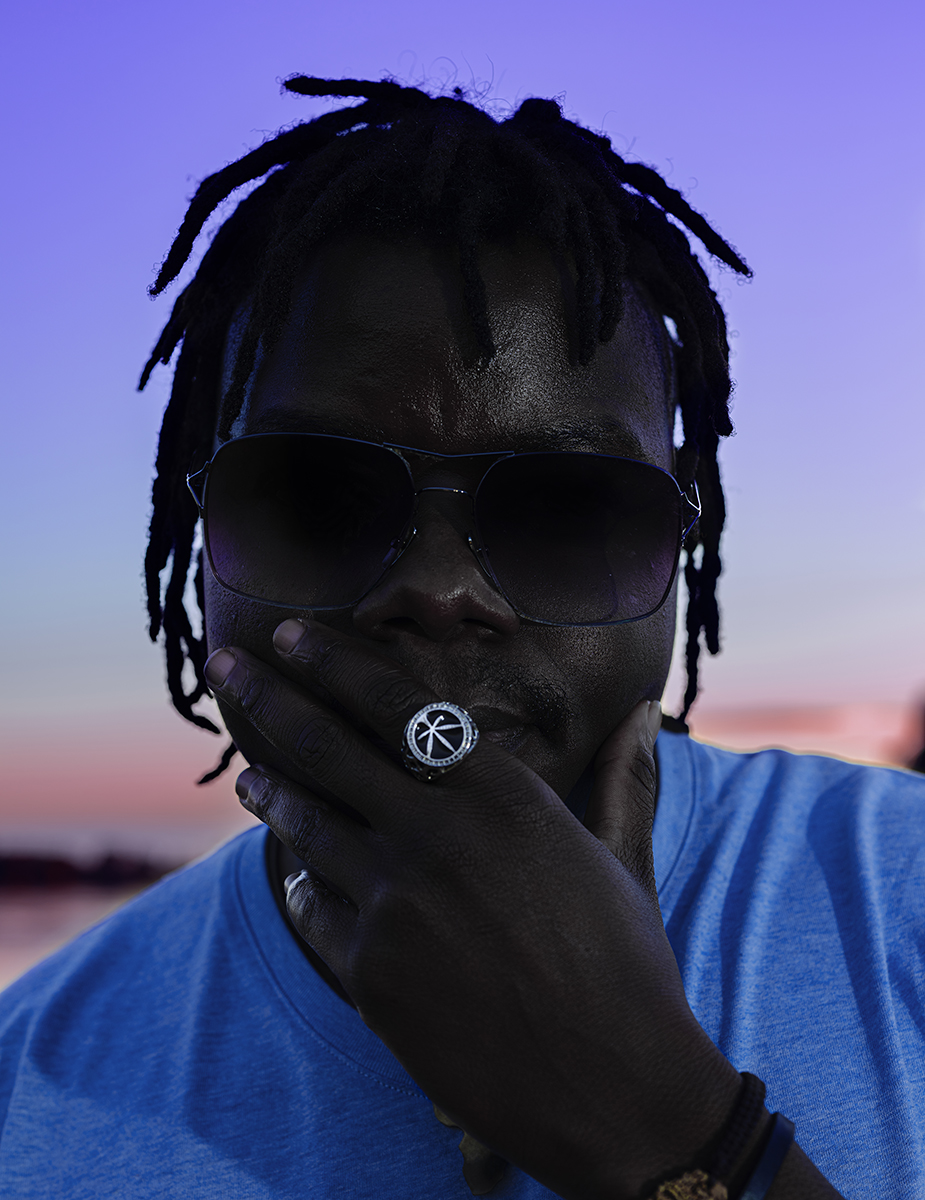 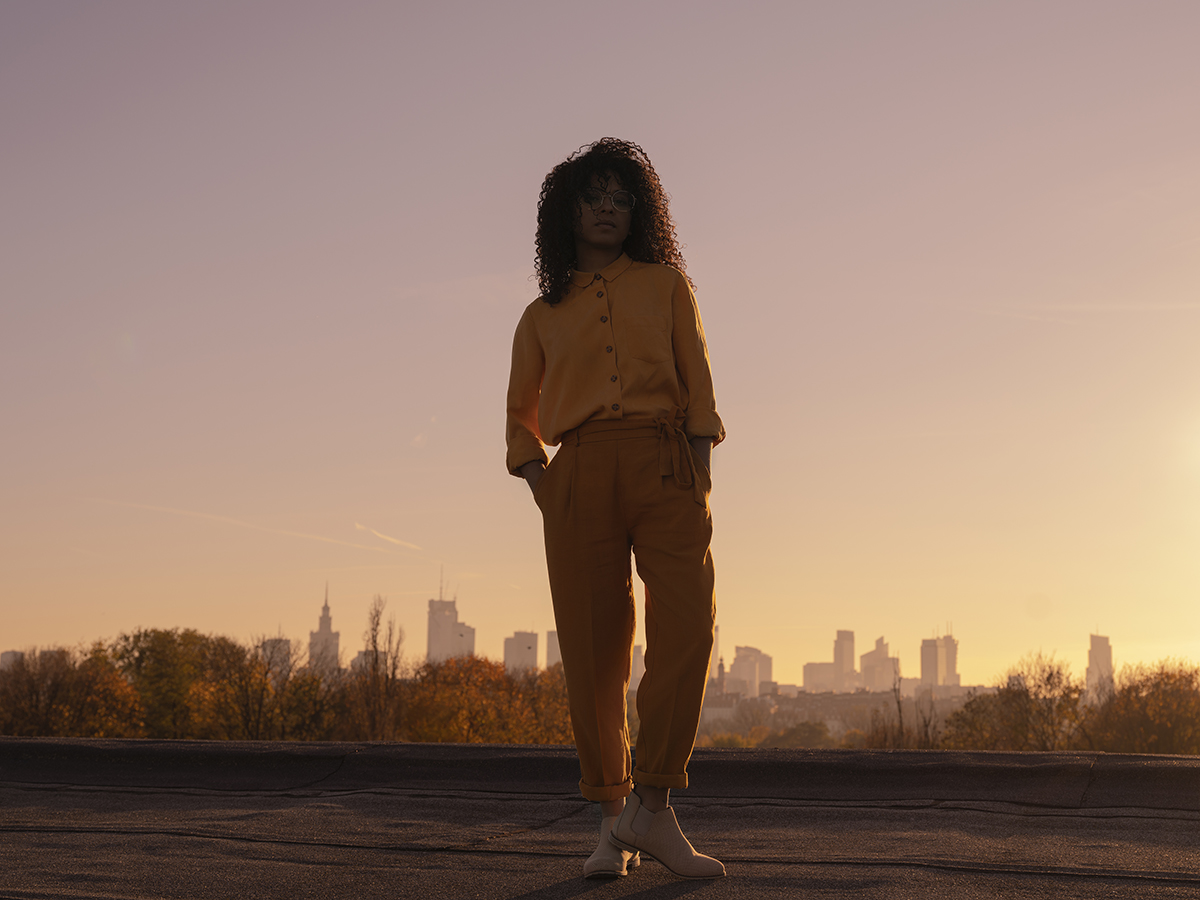 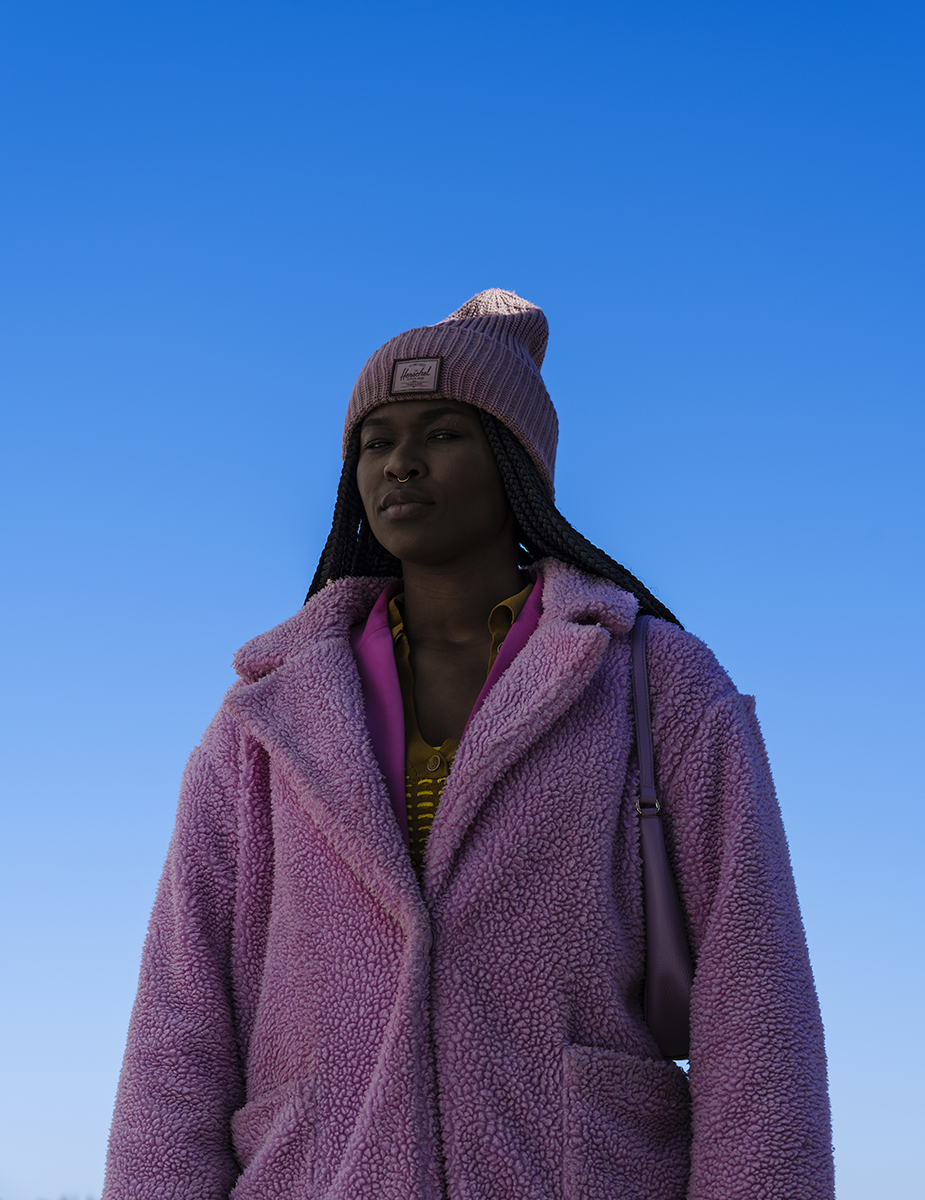 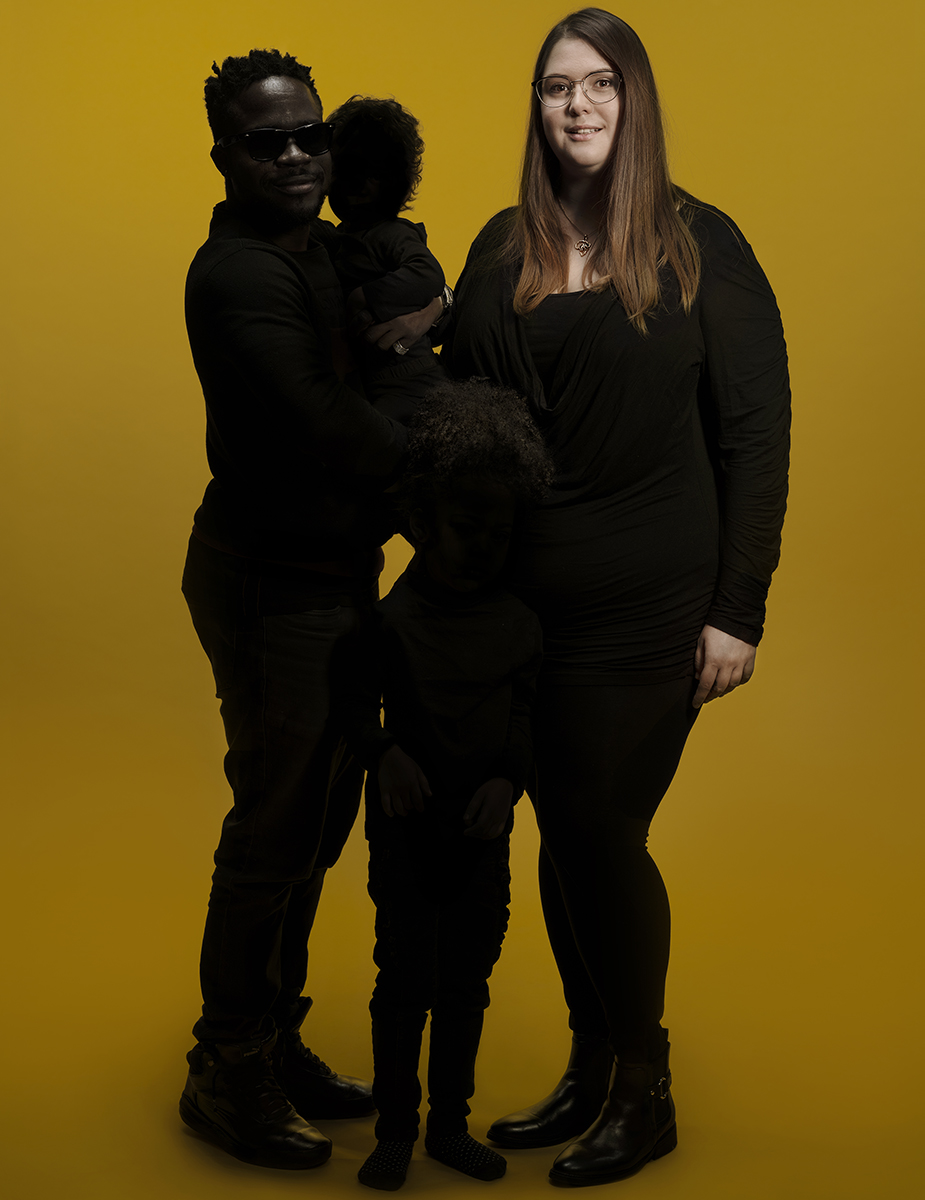 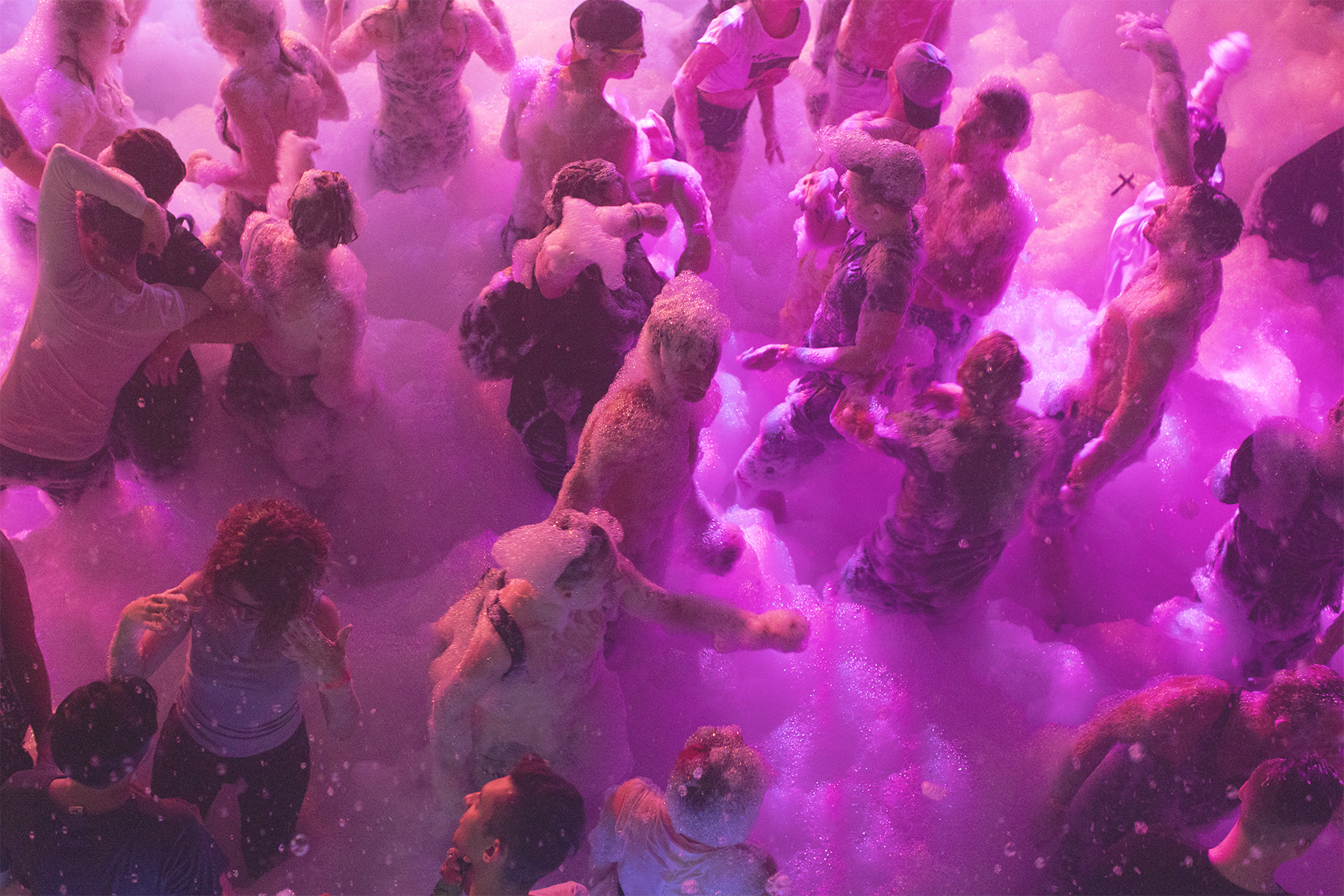 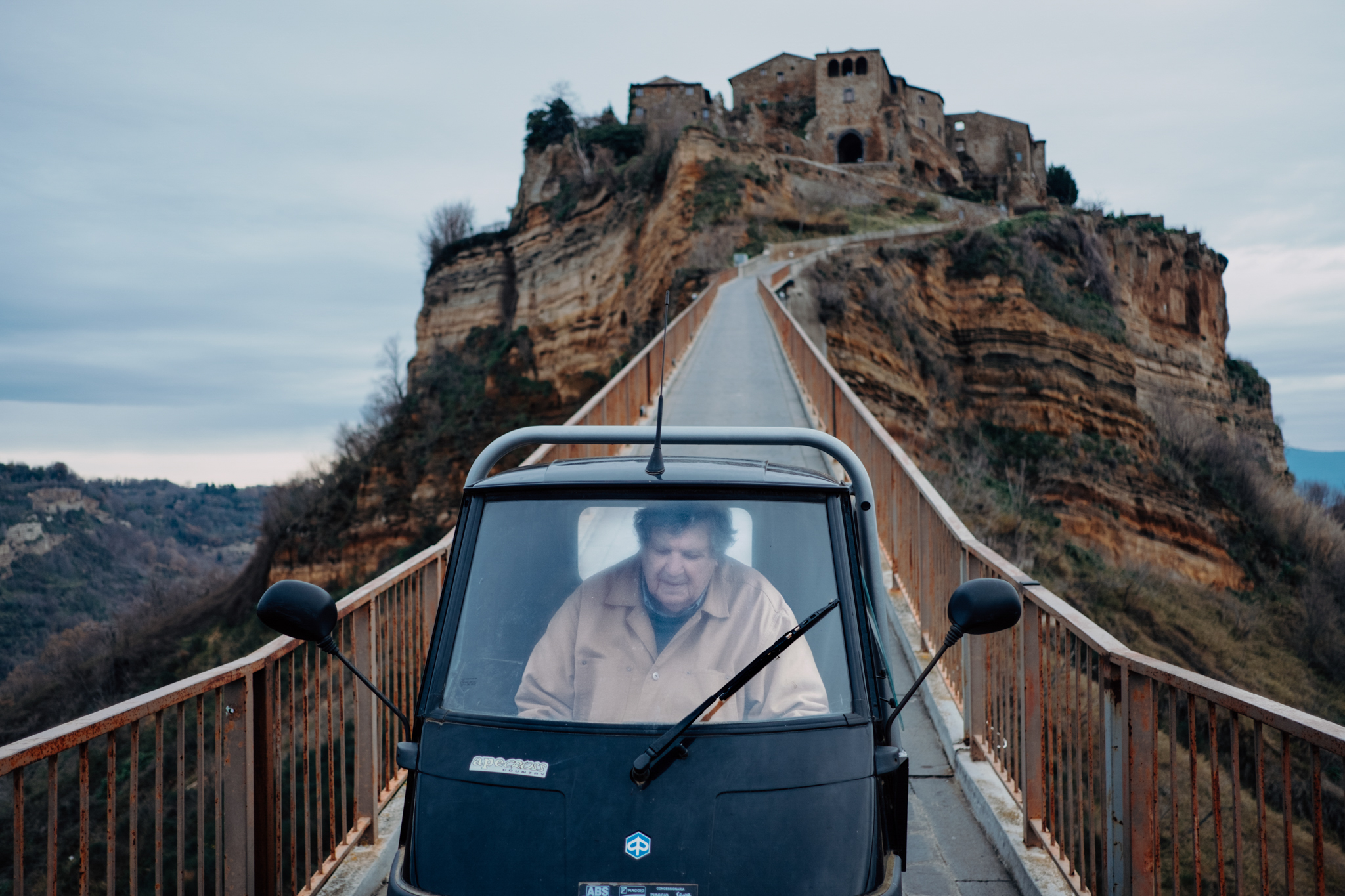 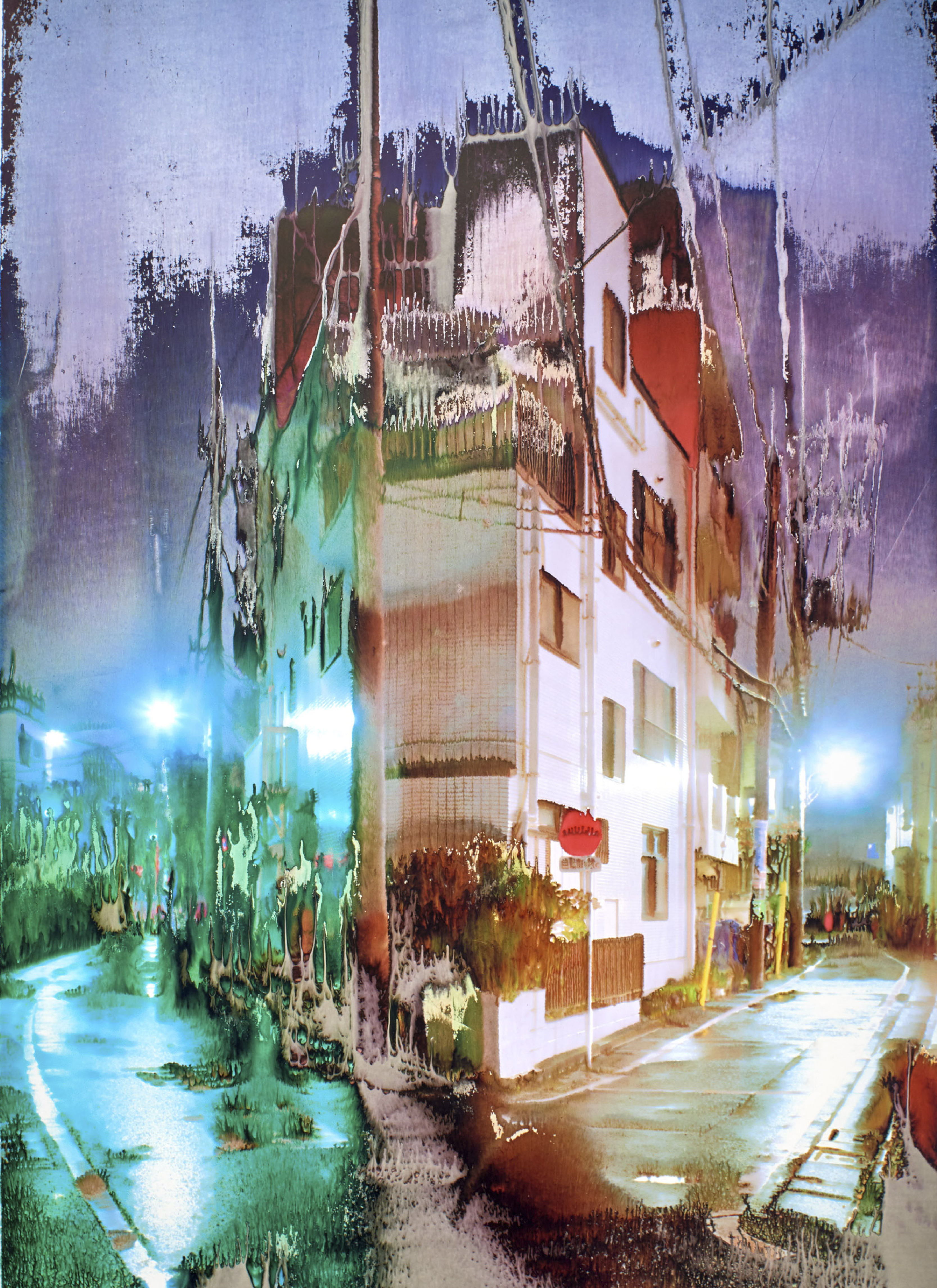 In Bloom
Jean-Vincent Simonet
Thank you for subscribing!
Oops! Something went wrong while submitting the form.