Project Ciidna, which translates to Project No One, is an ongoing project documenting Rami’s cultural heritage as a a young black man from Somali descent. Through-out his work, he examines the images that the media portrays and reports on, images of people that share his background, his faith, his culture. He has personally experienced the consequences of such “blatant and harmful representation” not only in his personal life, but in the lives of his family and friends. These stereotypes and biases stretch out around the world and the repercussions are felt by many. As the media narrative seeped into the population, He experienced “A variety of negative portrayals and harsh words of disdain towards the African Diaspora”. This included coming into contact with “all manners of racism and discrimination”. As a response to the restrictions and limitations that he experienced due to his mere person, Rami created a body of work in Ciidna that captures and emphasizes the beauty hidden in his culture, as well as the often unseen elegance of his heritage. Through this work, he challenges the negative and harmful depictions of the African Diaspora, showing the future generation that “We are much more than the narratives forced upon us.” 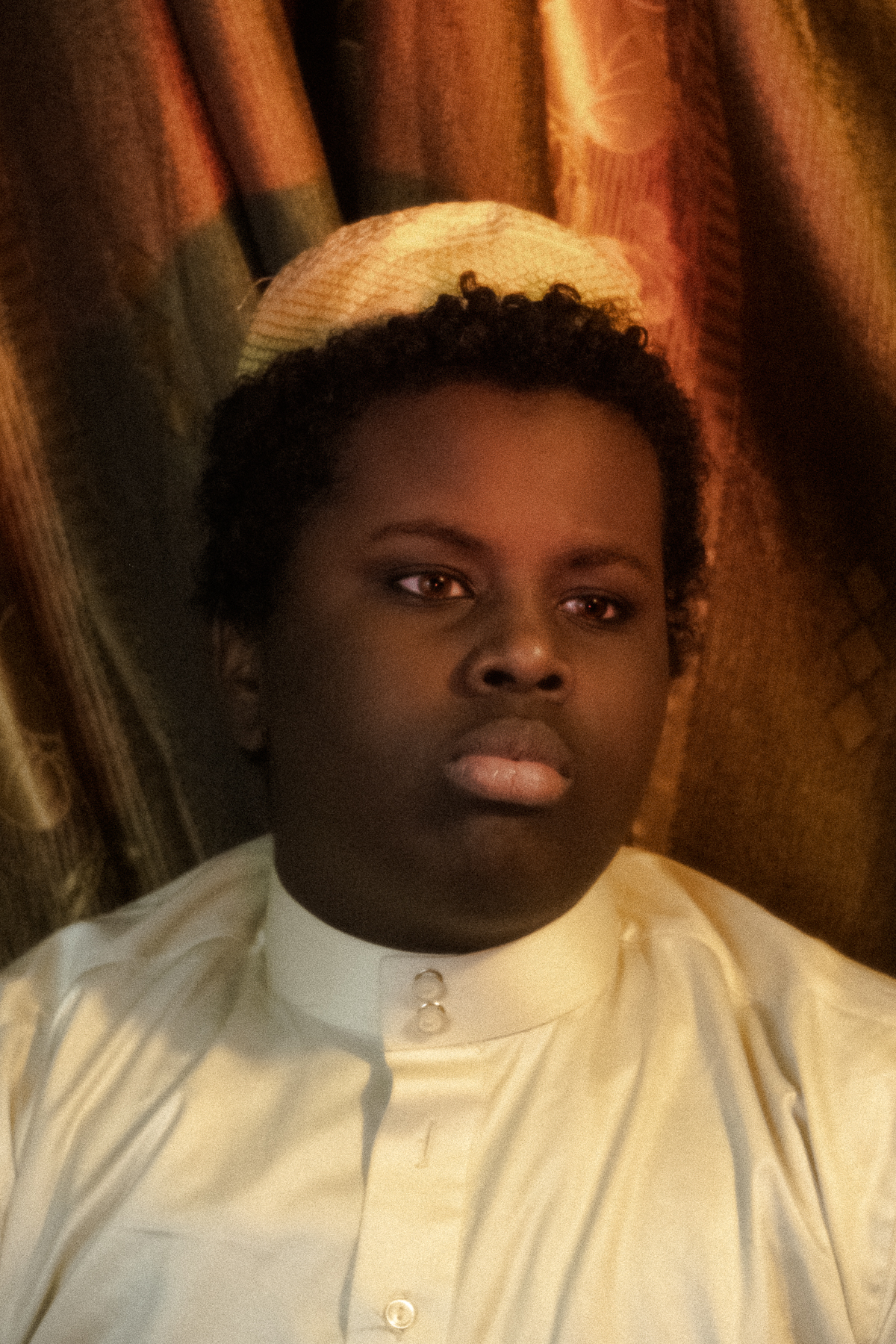 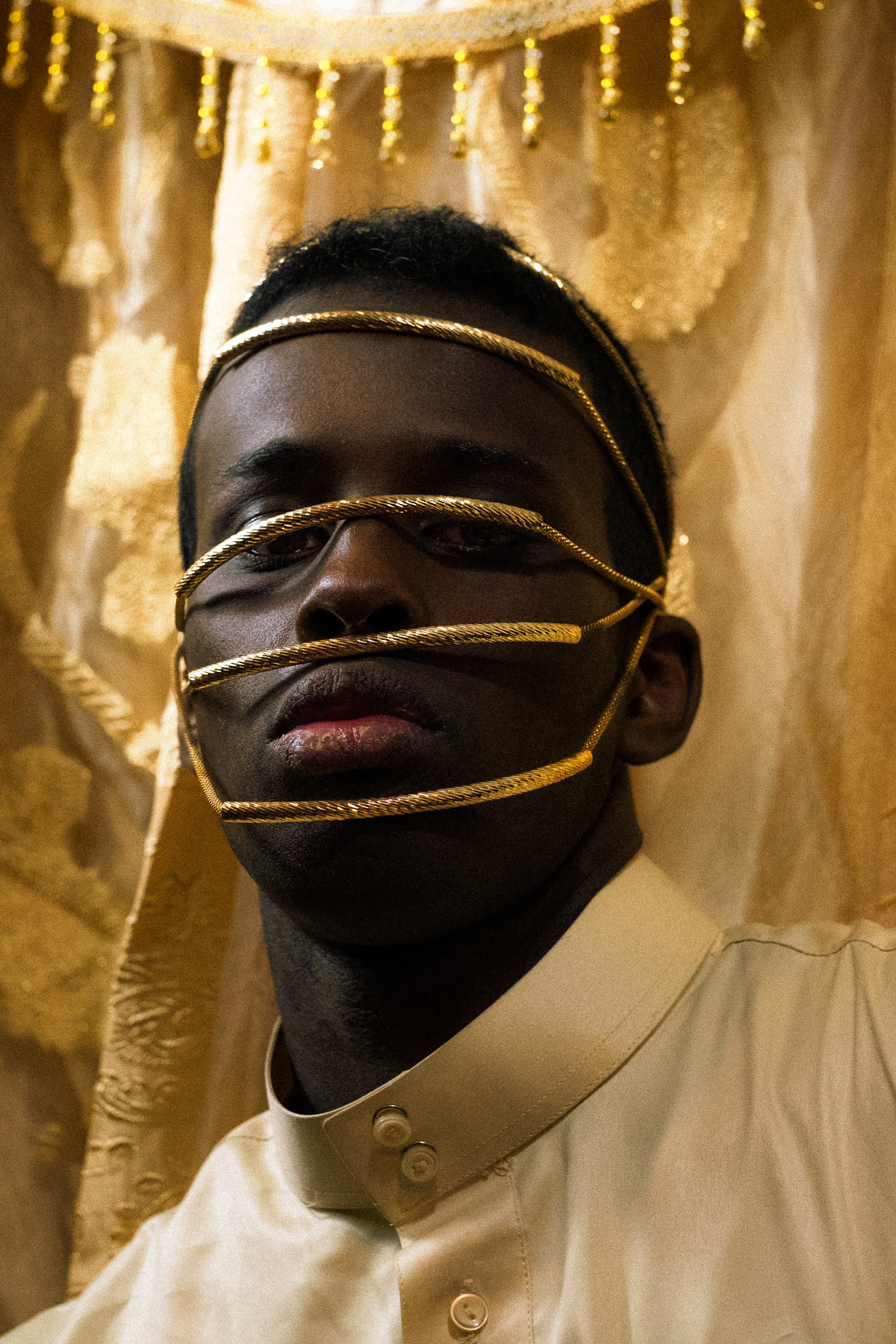 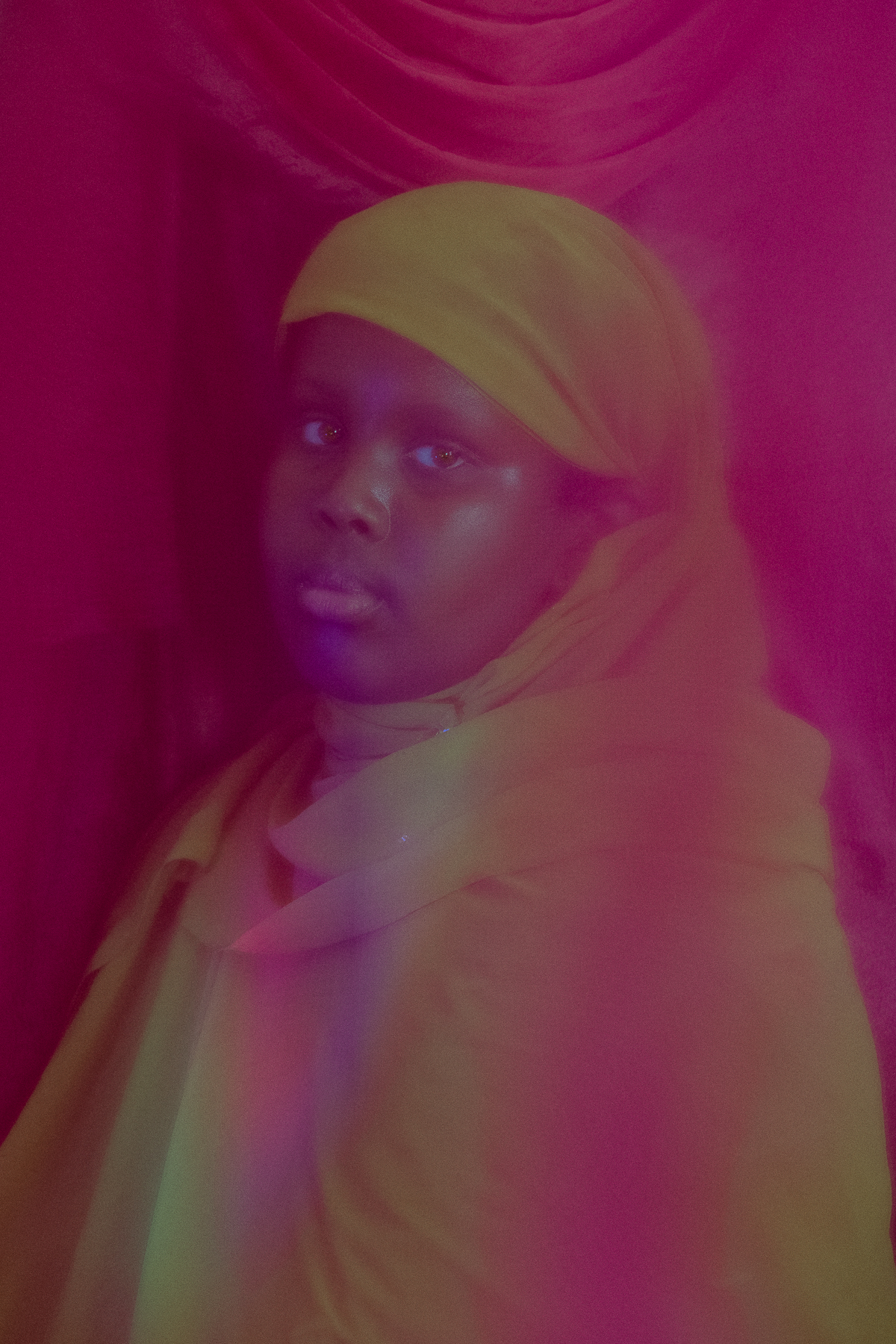 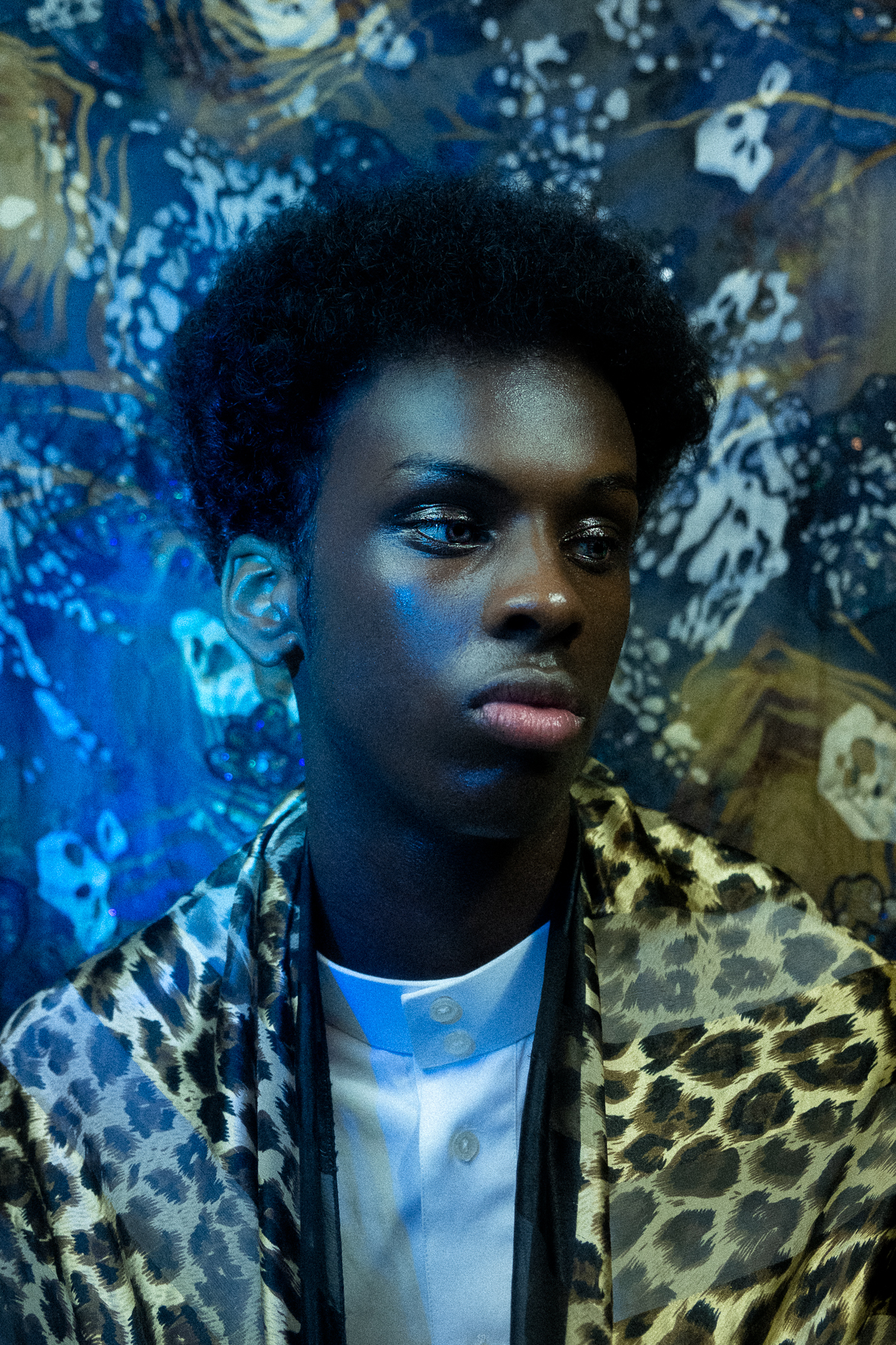 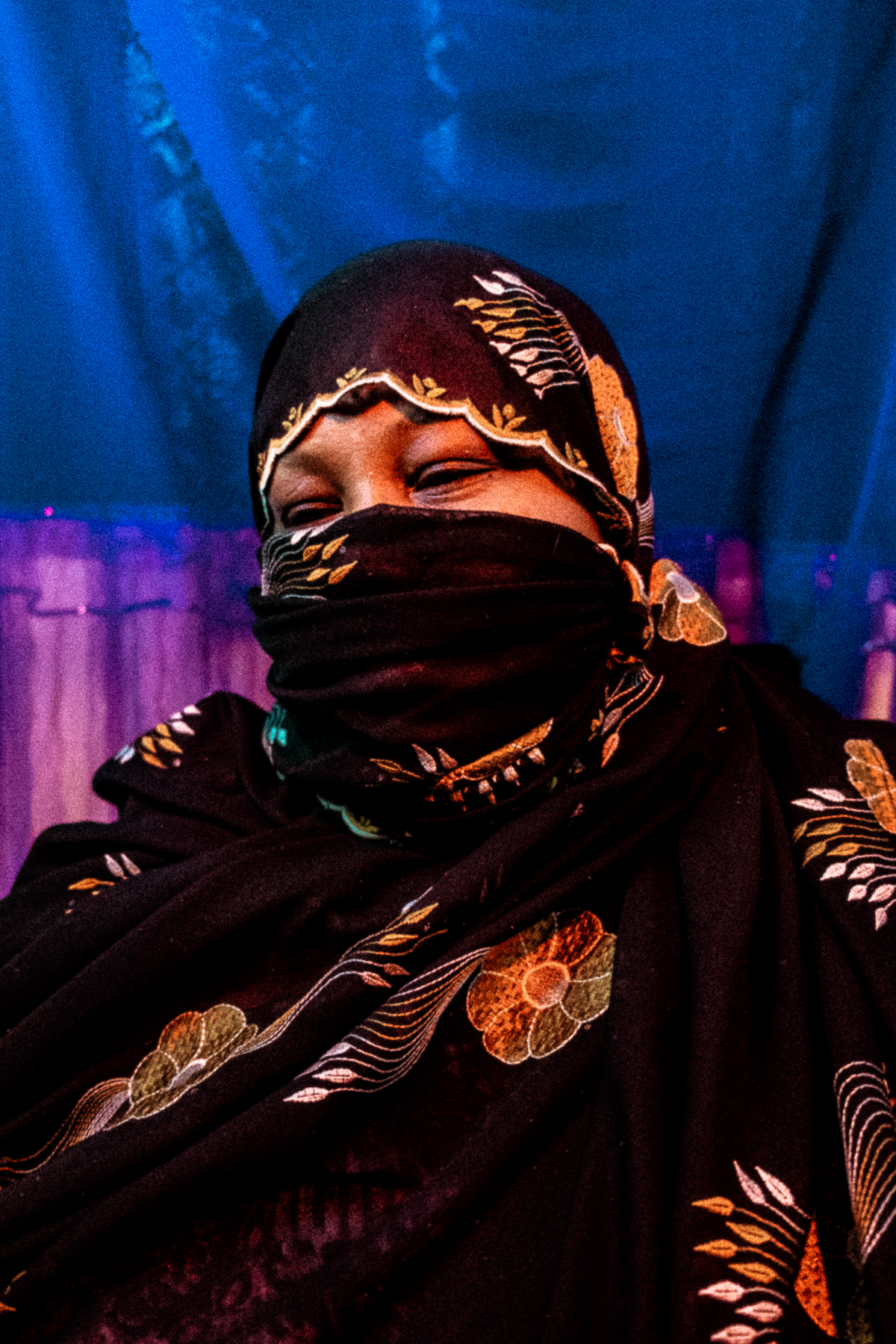 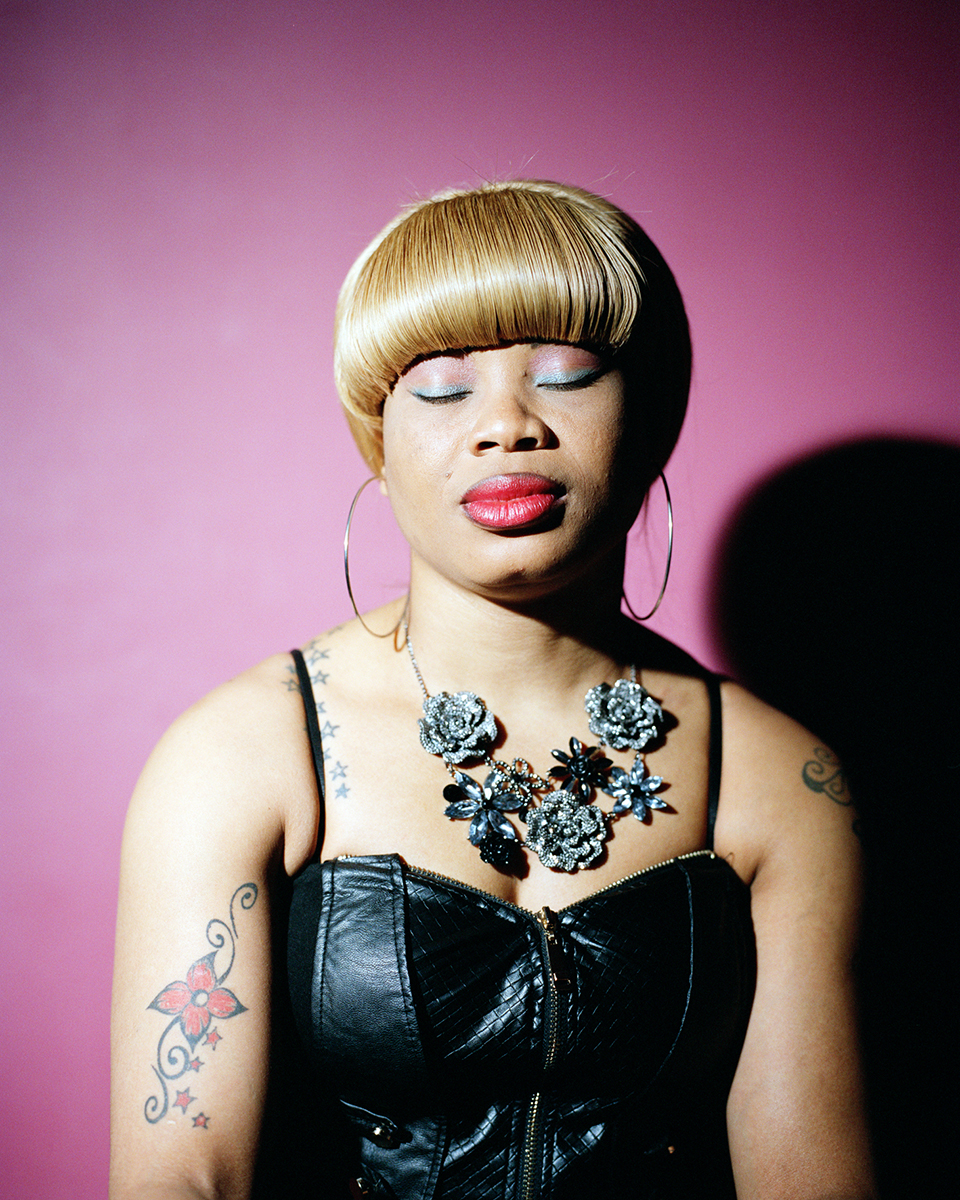 Butterflies Are a Sign of a Good Thing
Ulla Deventer 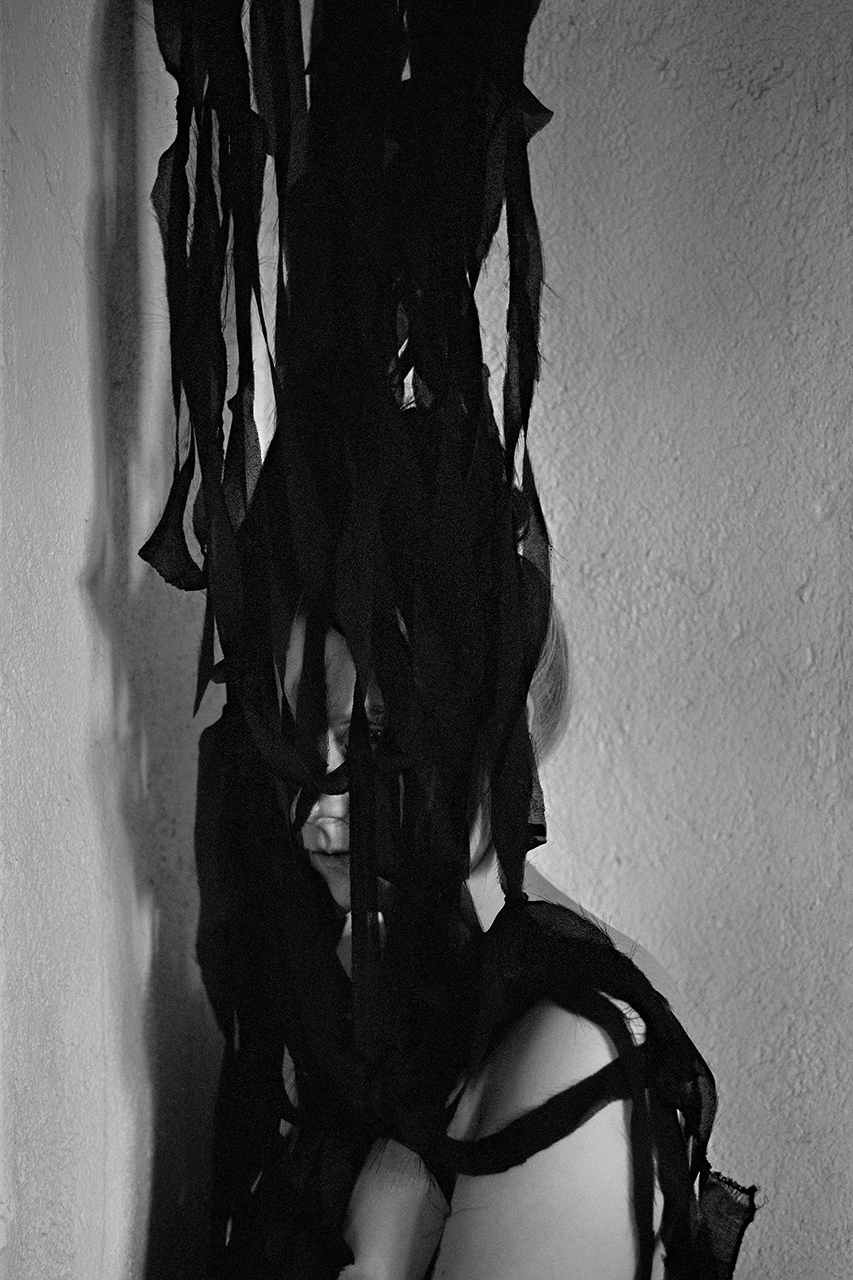 If You Are a Wound, I Am the Scar
Hilla Kurki 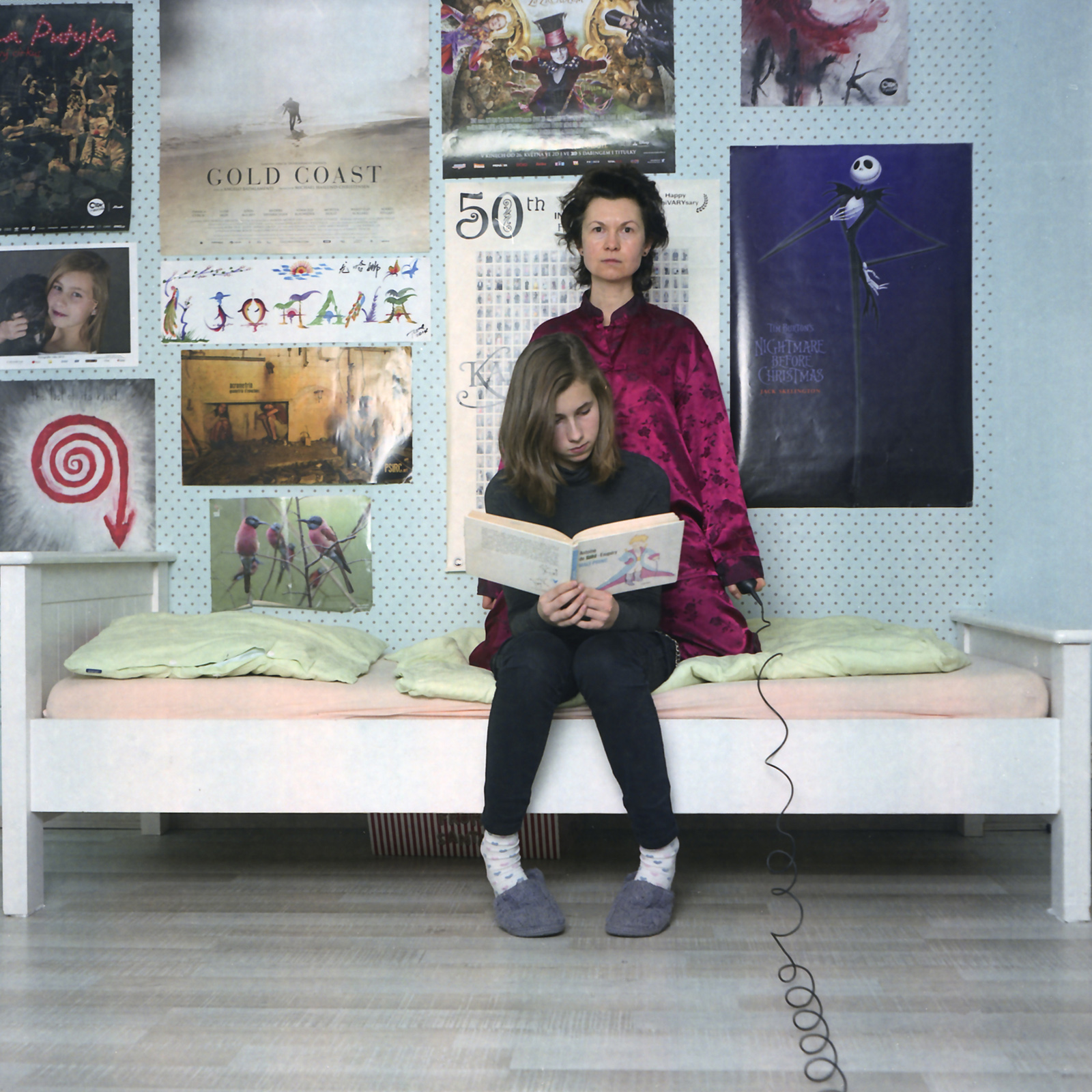