In his recent project Herr M., Heibges centres on the story of a forger, shedding light both on his personality and on the court proceedings against him. Initially given a suspended sentence, Herr M. is put under close observation, convicted again, and ultimately sentenced to several years in prison. After multiple petitions to secure his release, in 2016 he is deemed unfit for incarceration and set free.

The project is accompanied by a book, that takes the form of a case file and traces the story of Herr M. on the basis of observation reports, judicial files, photographs, and interviews. By presenting a fragmented series of images, the artist focuses on current controversies in the way people relate to the judicial system and questions our view of morality and justice. 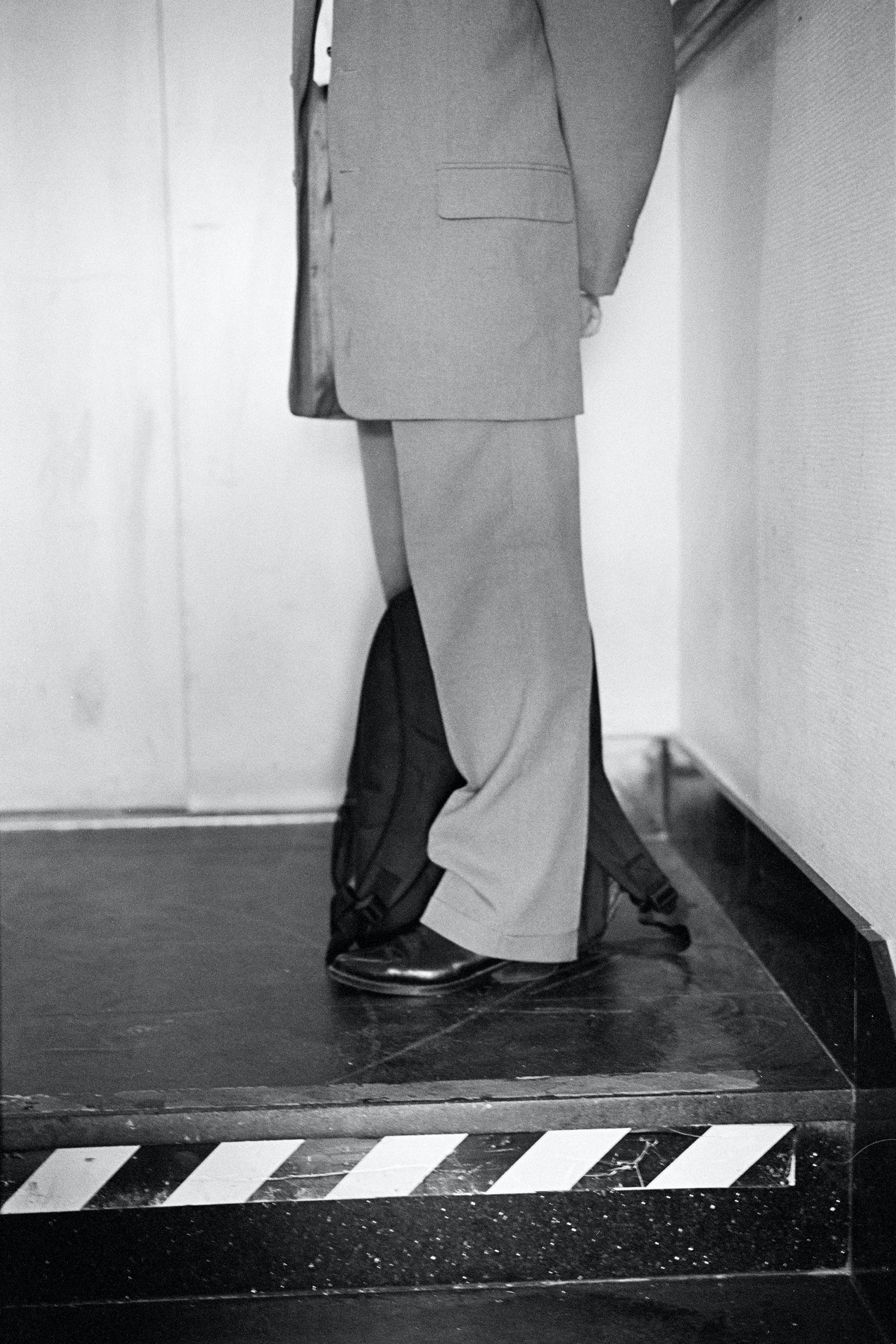 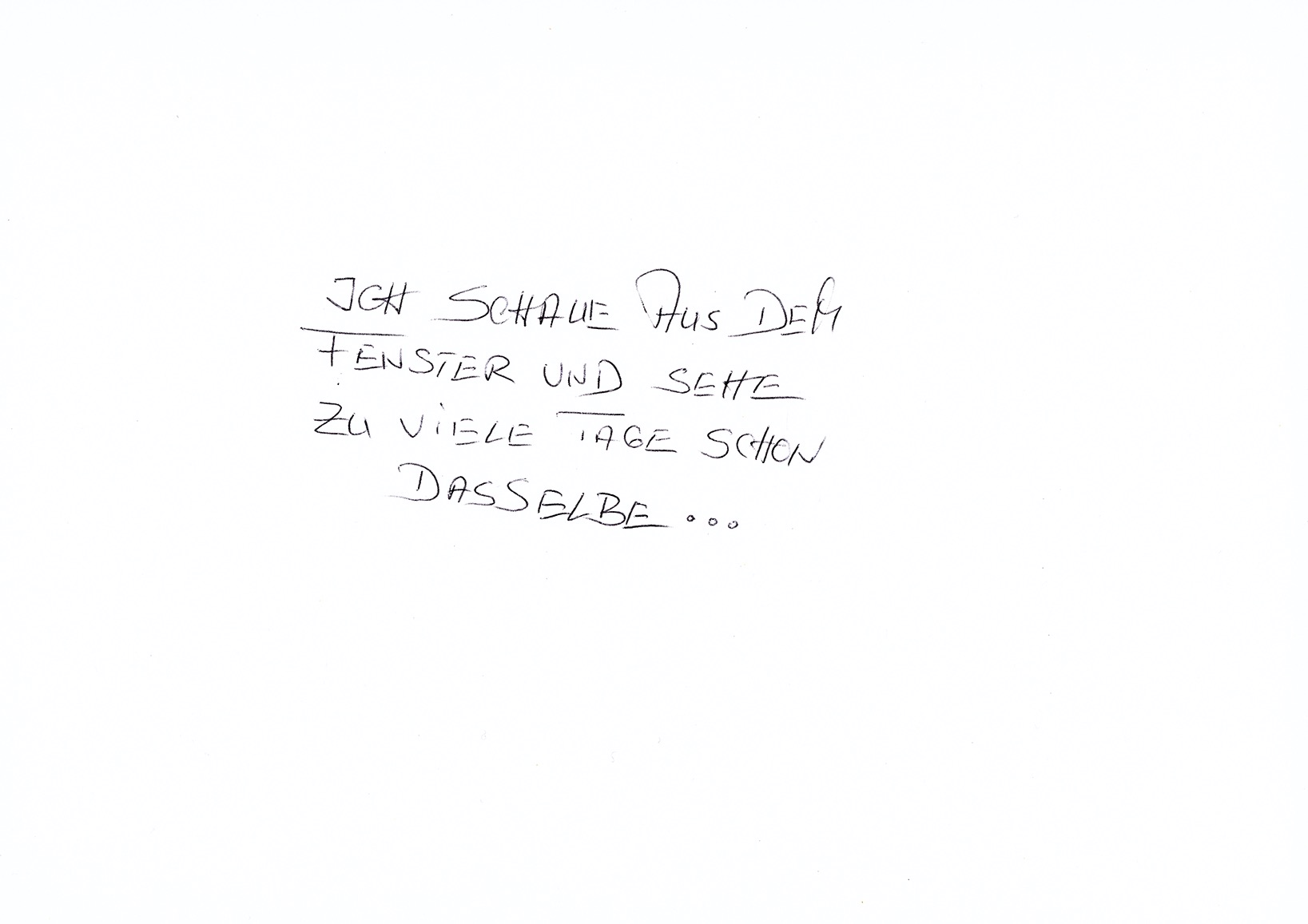 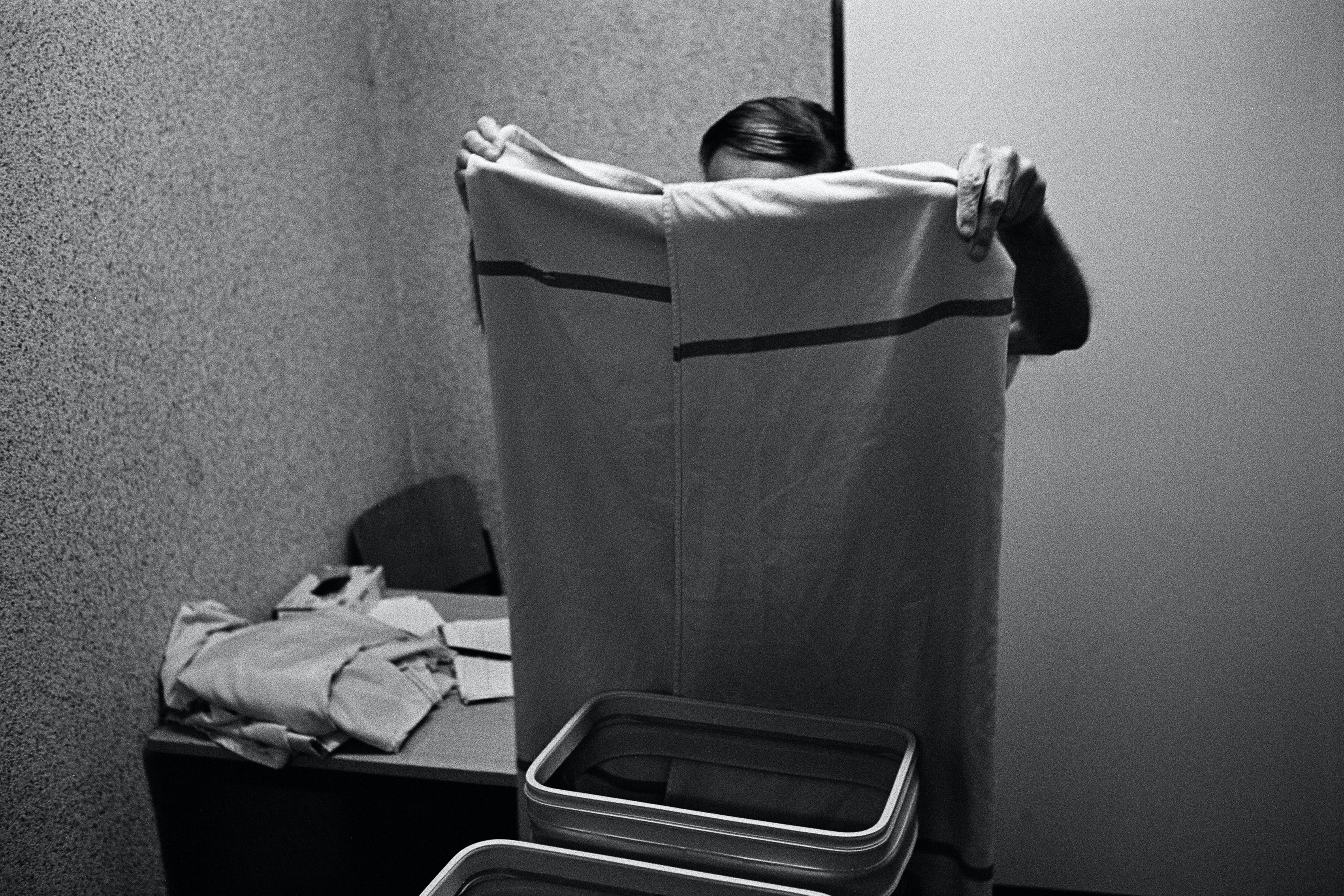 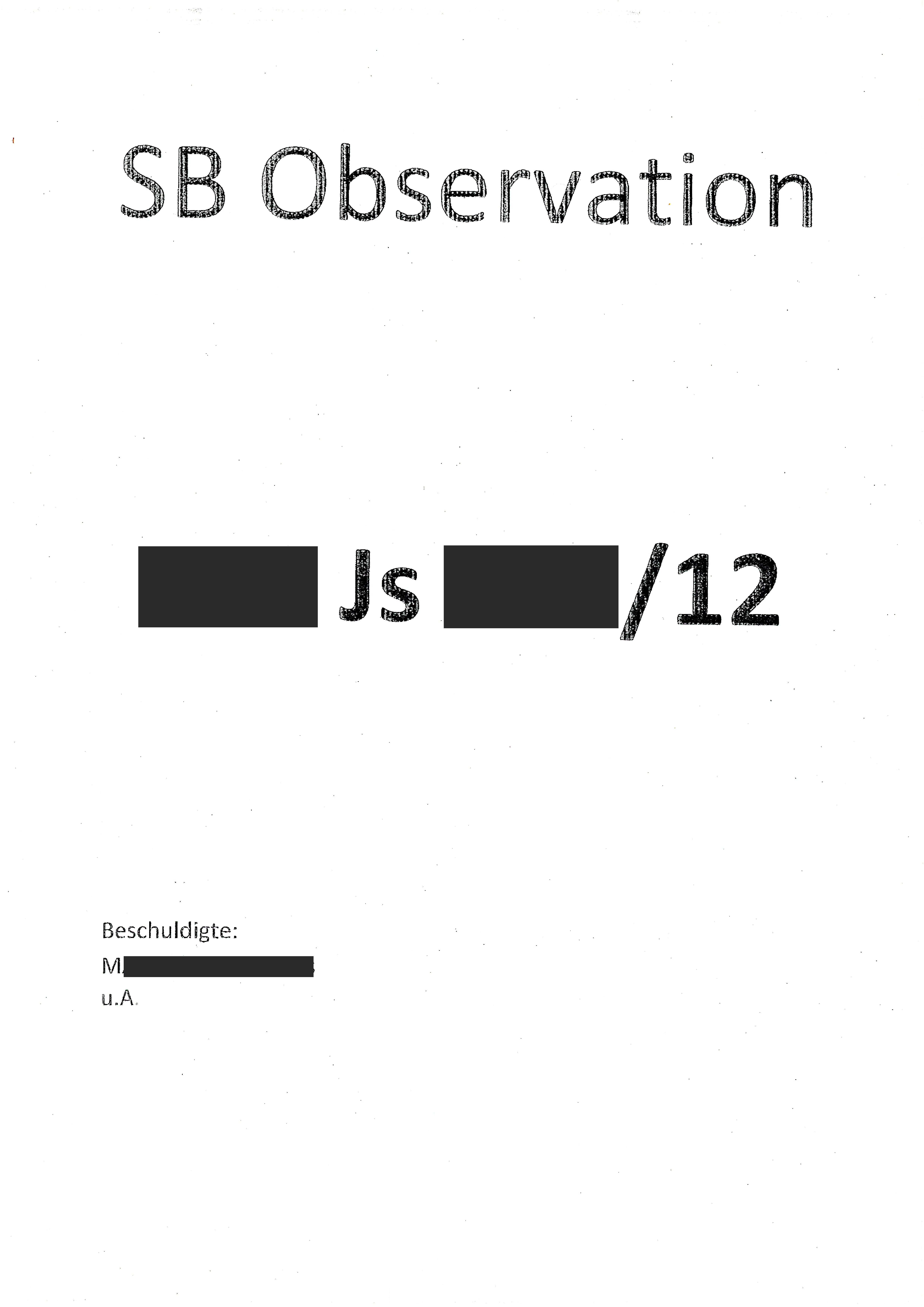 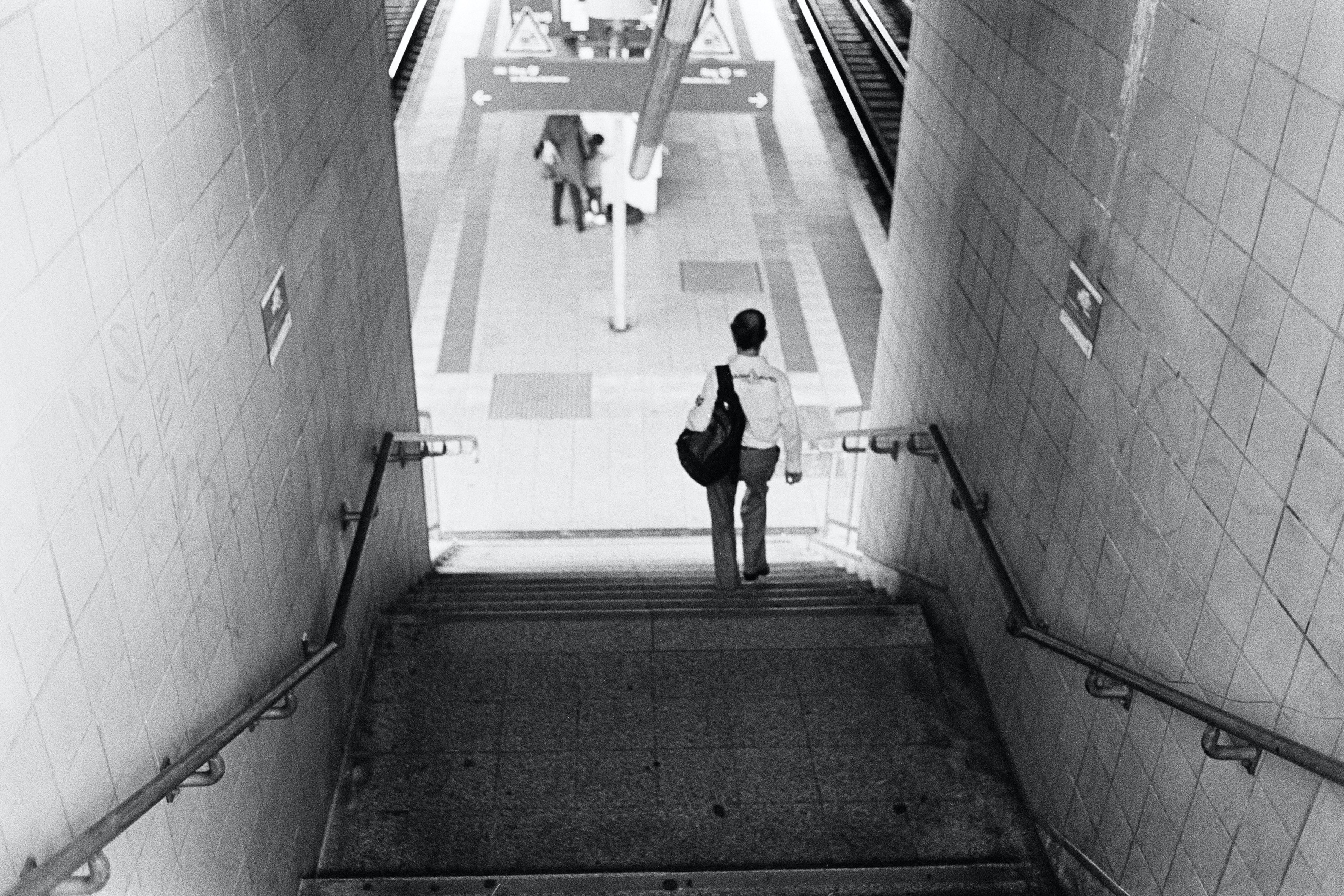 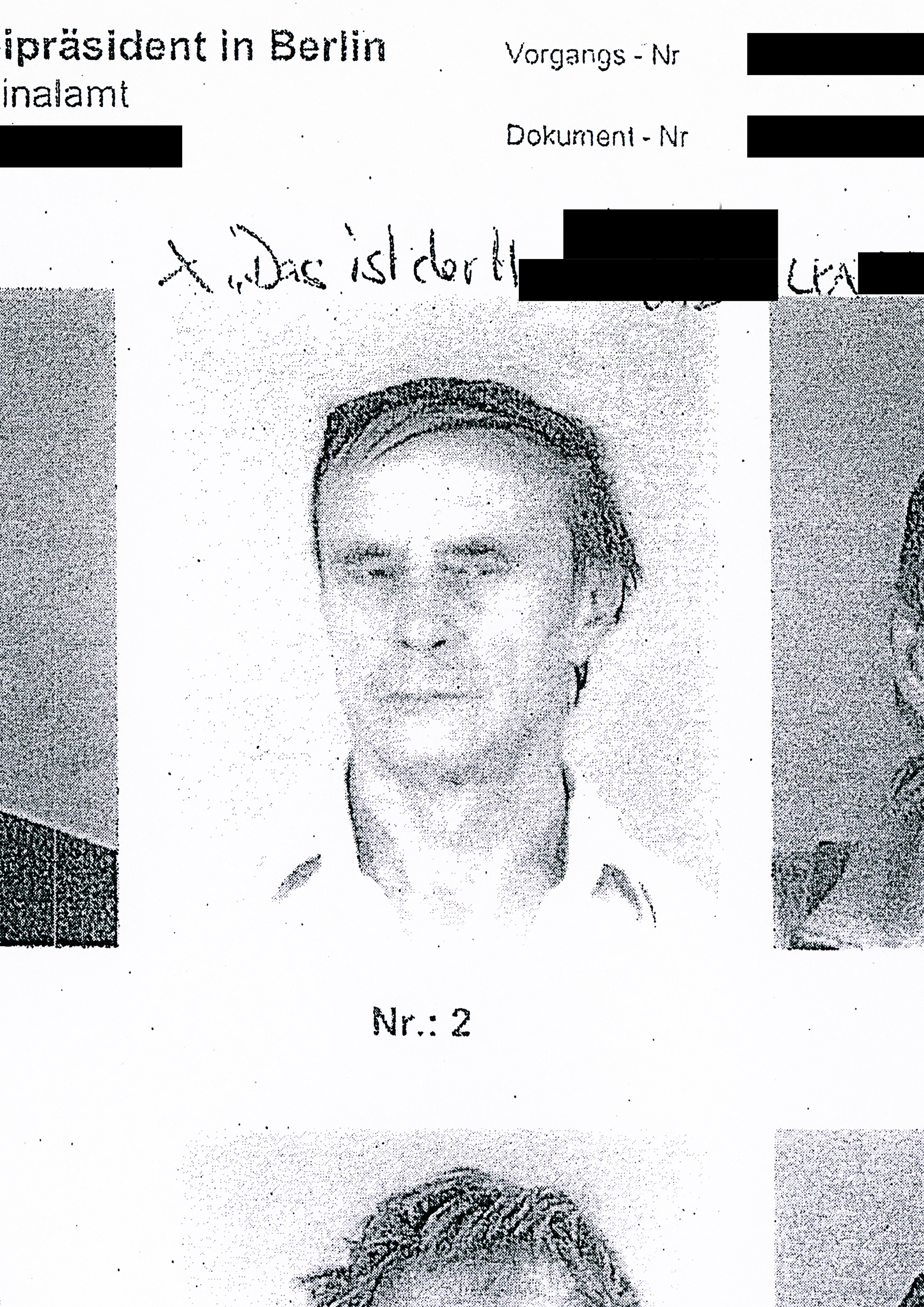 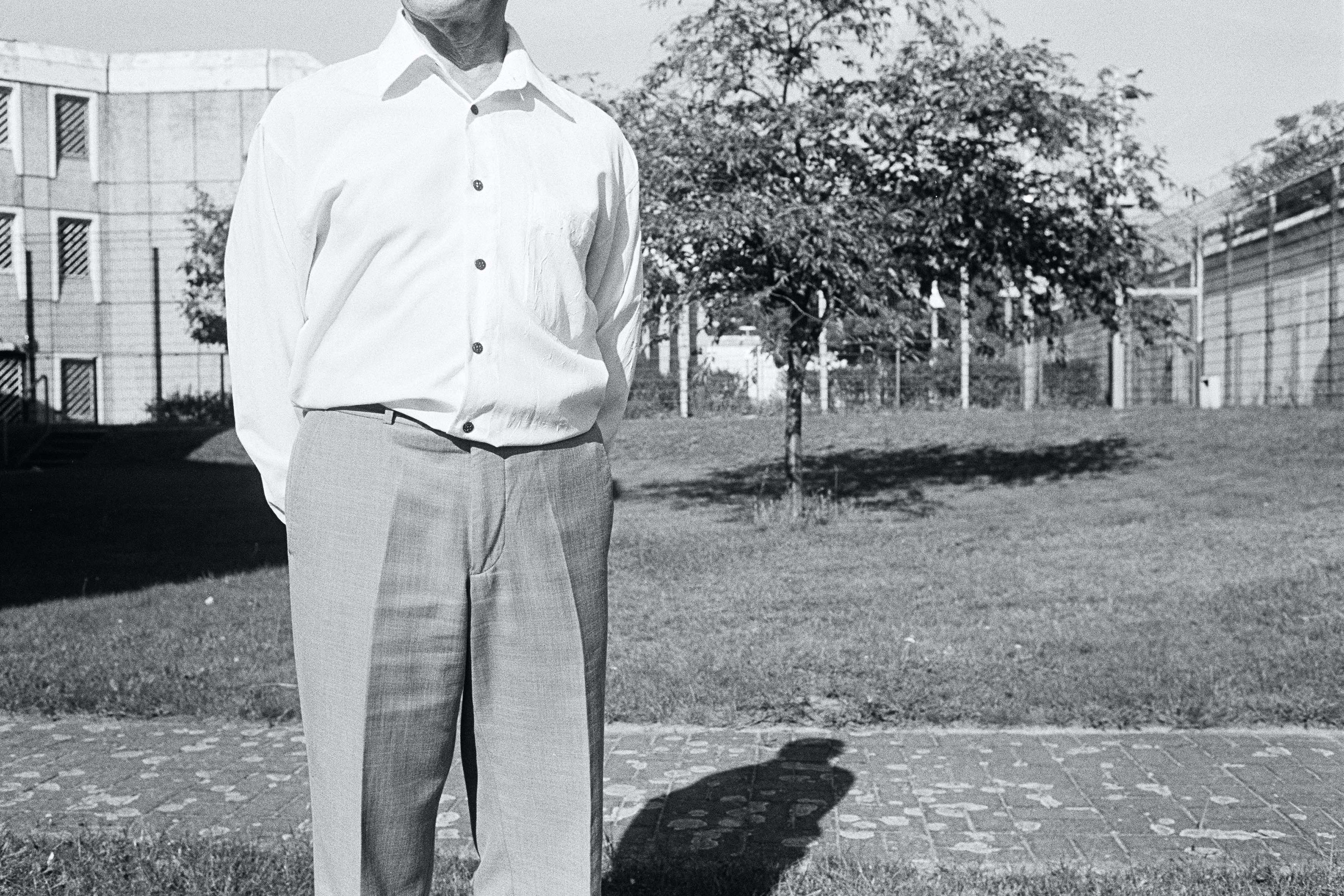 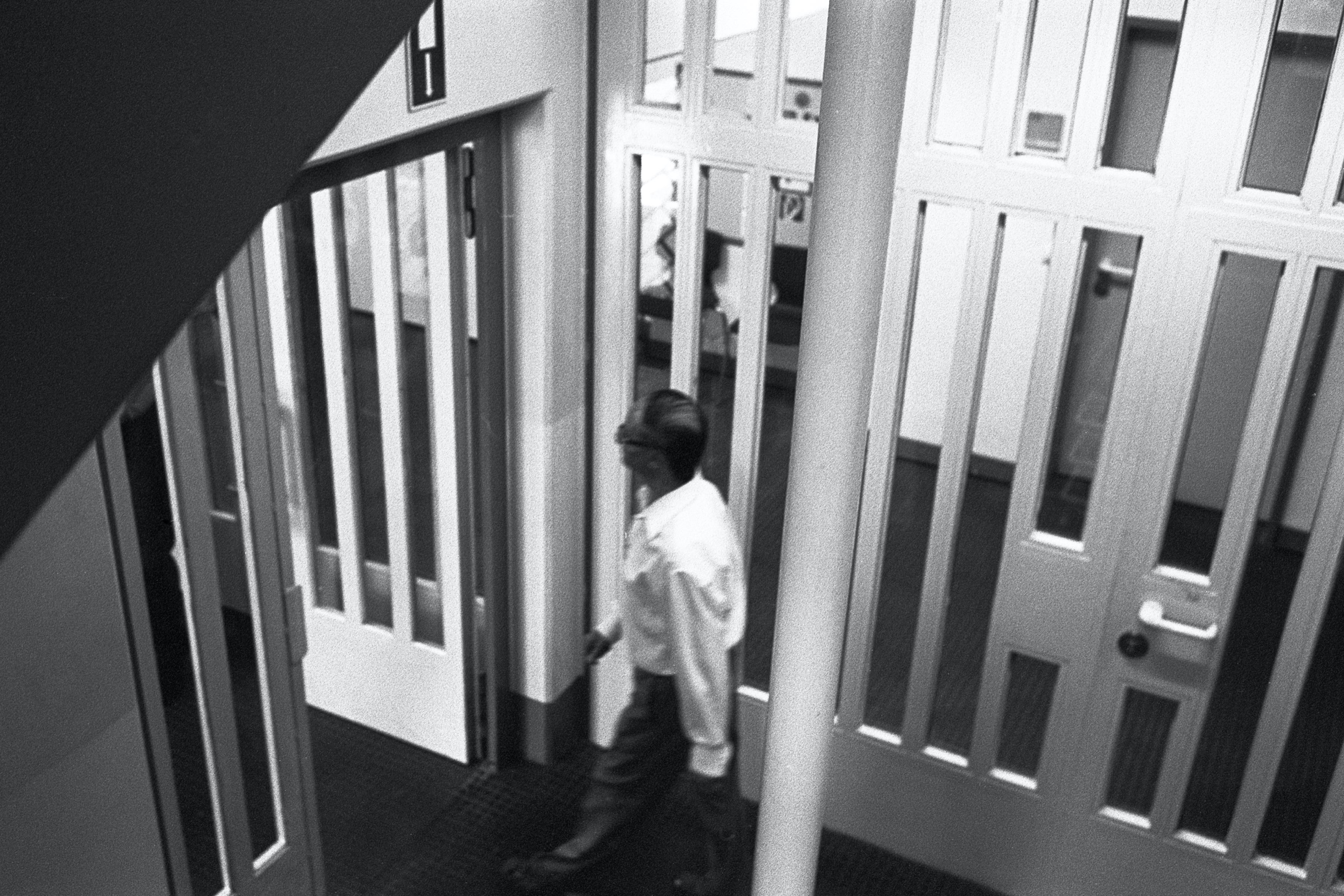 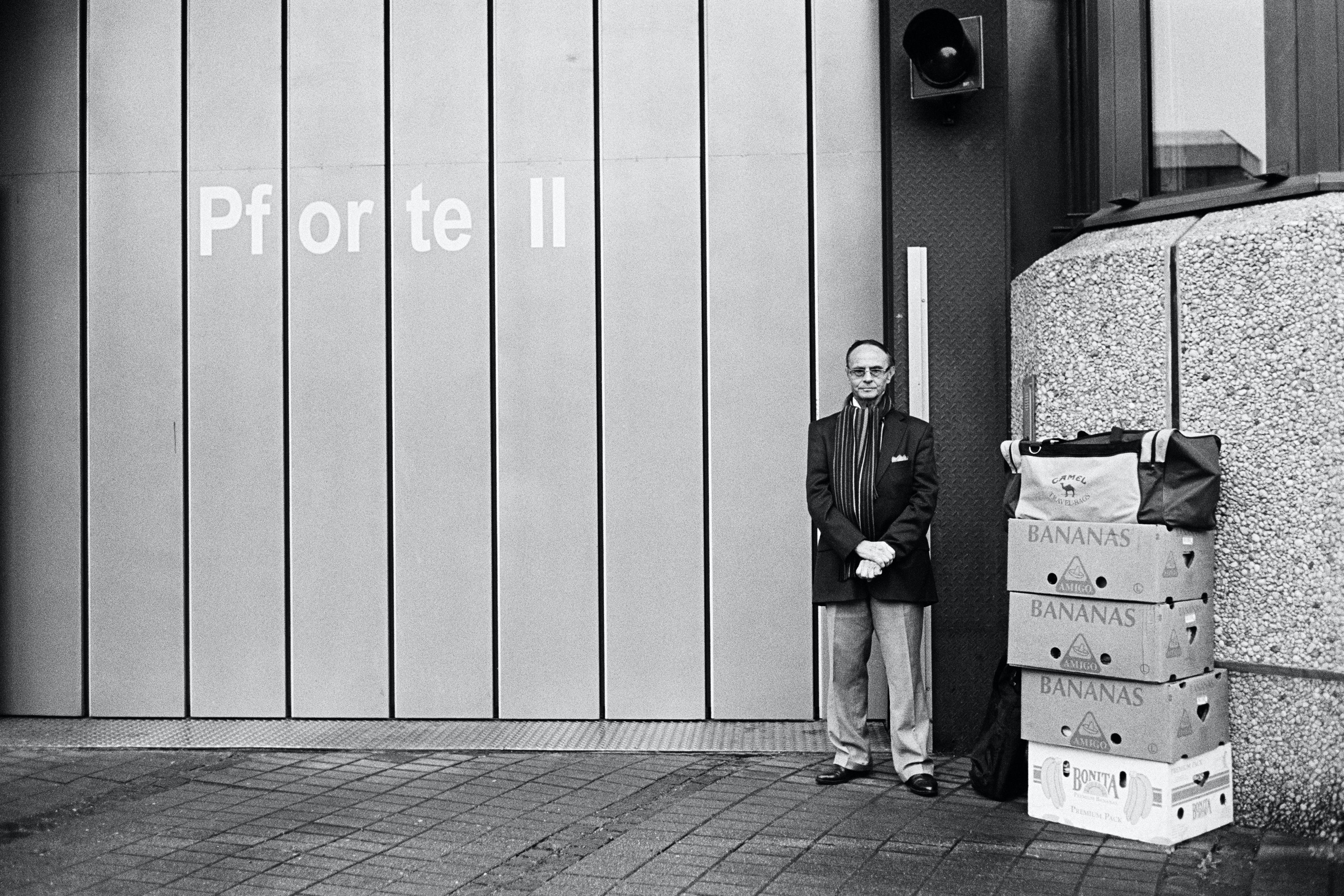 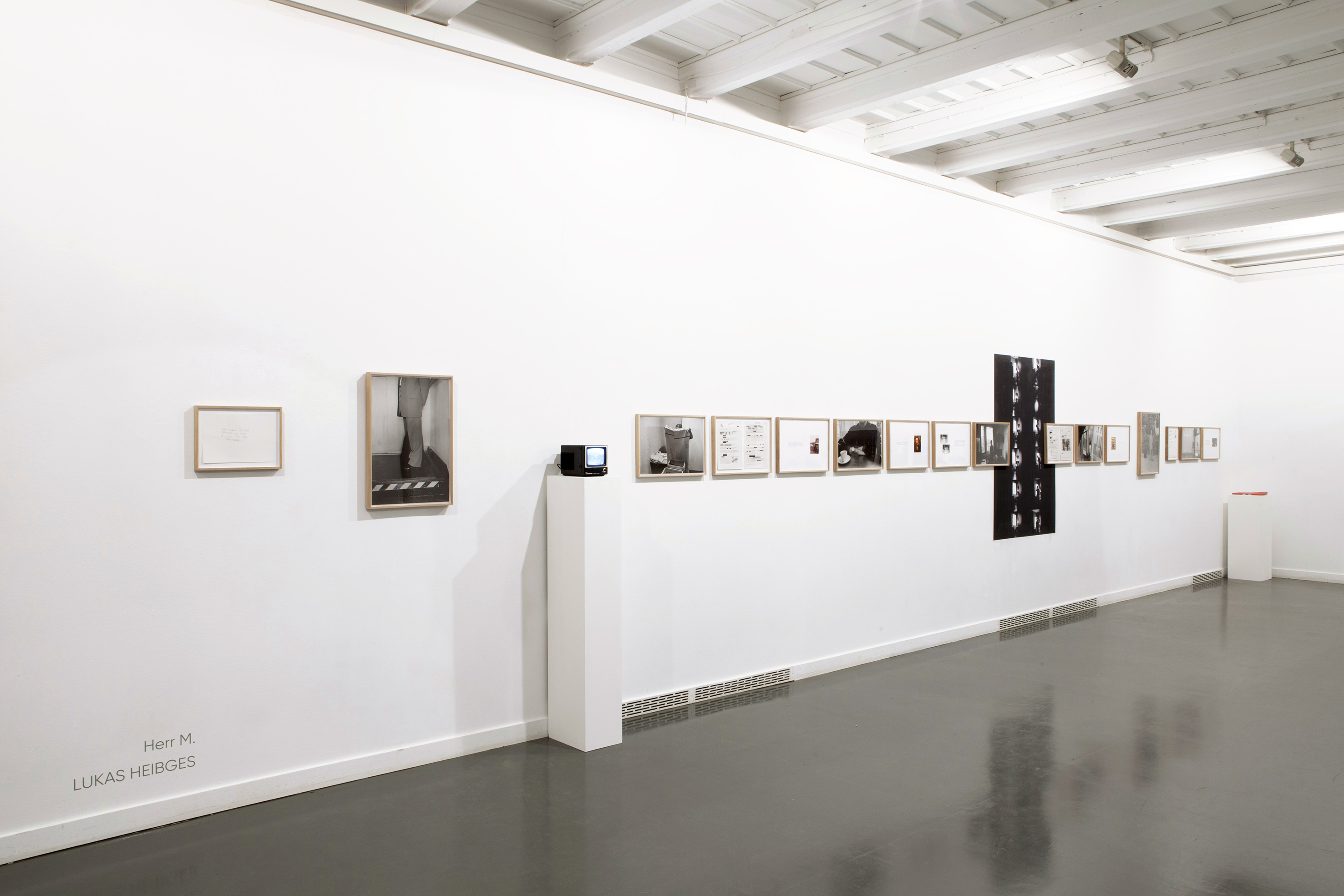 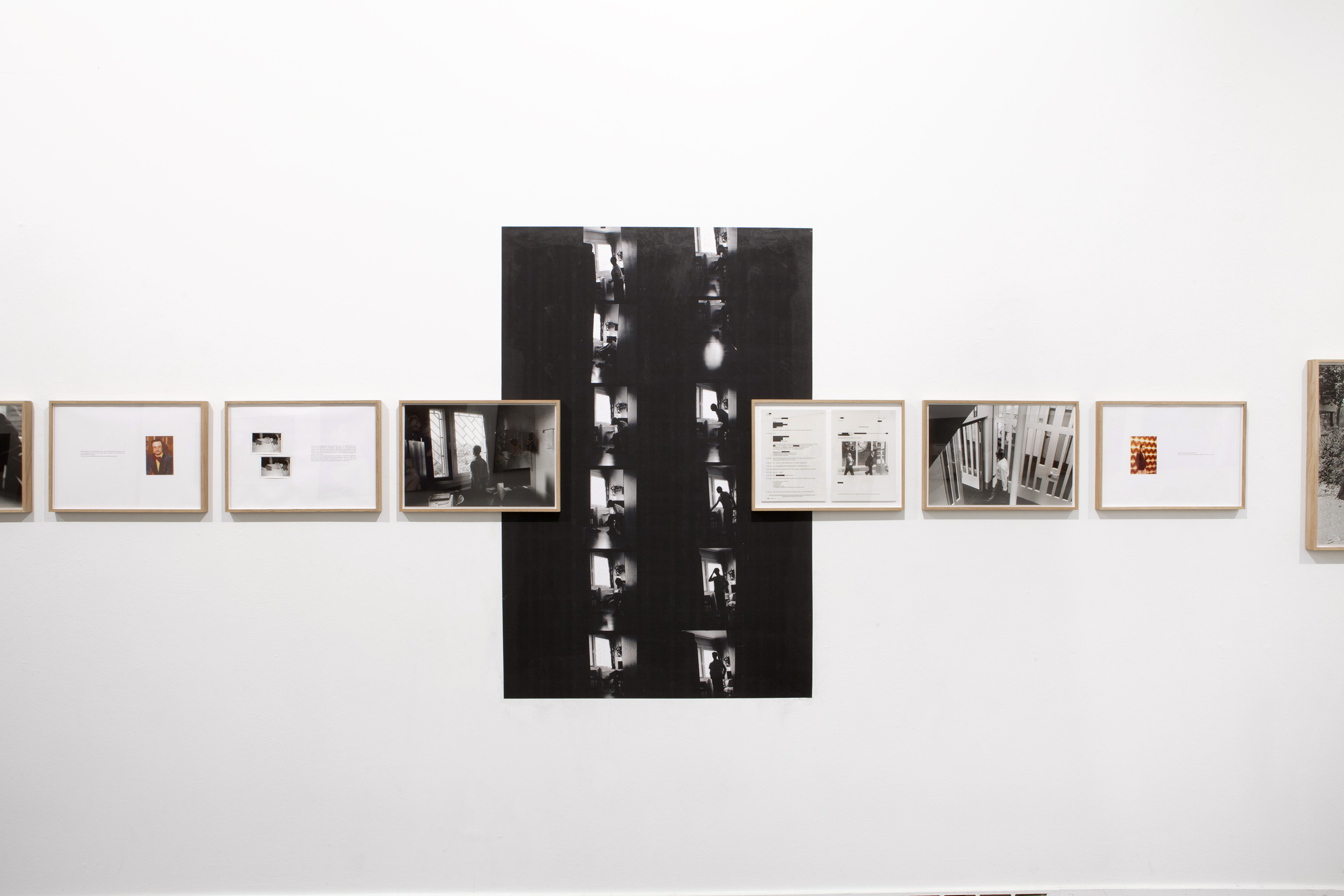 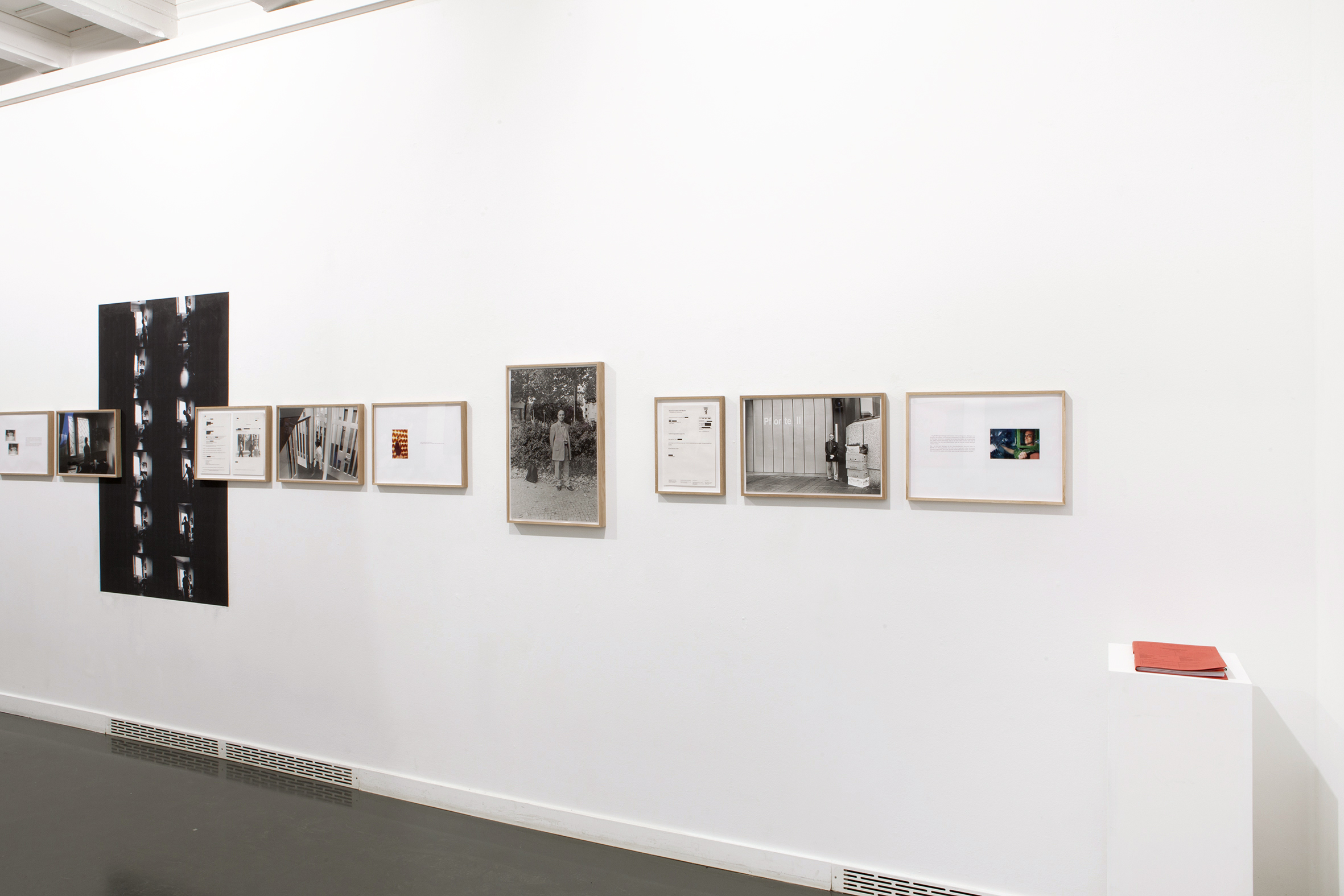 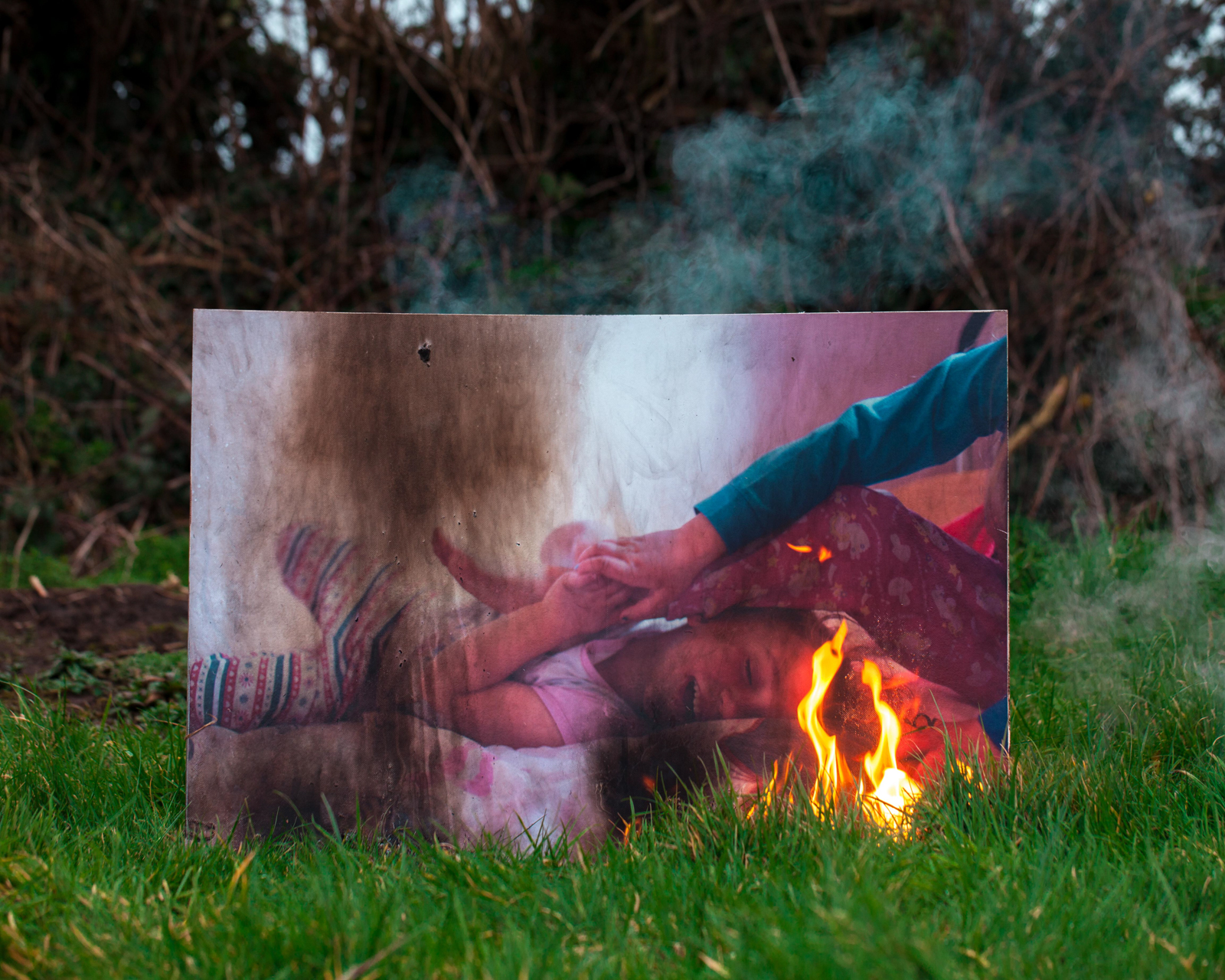 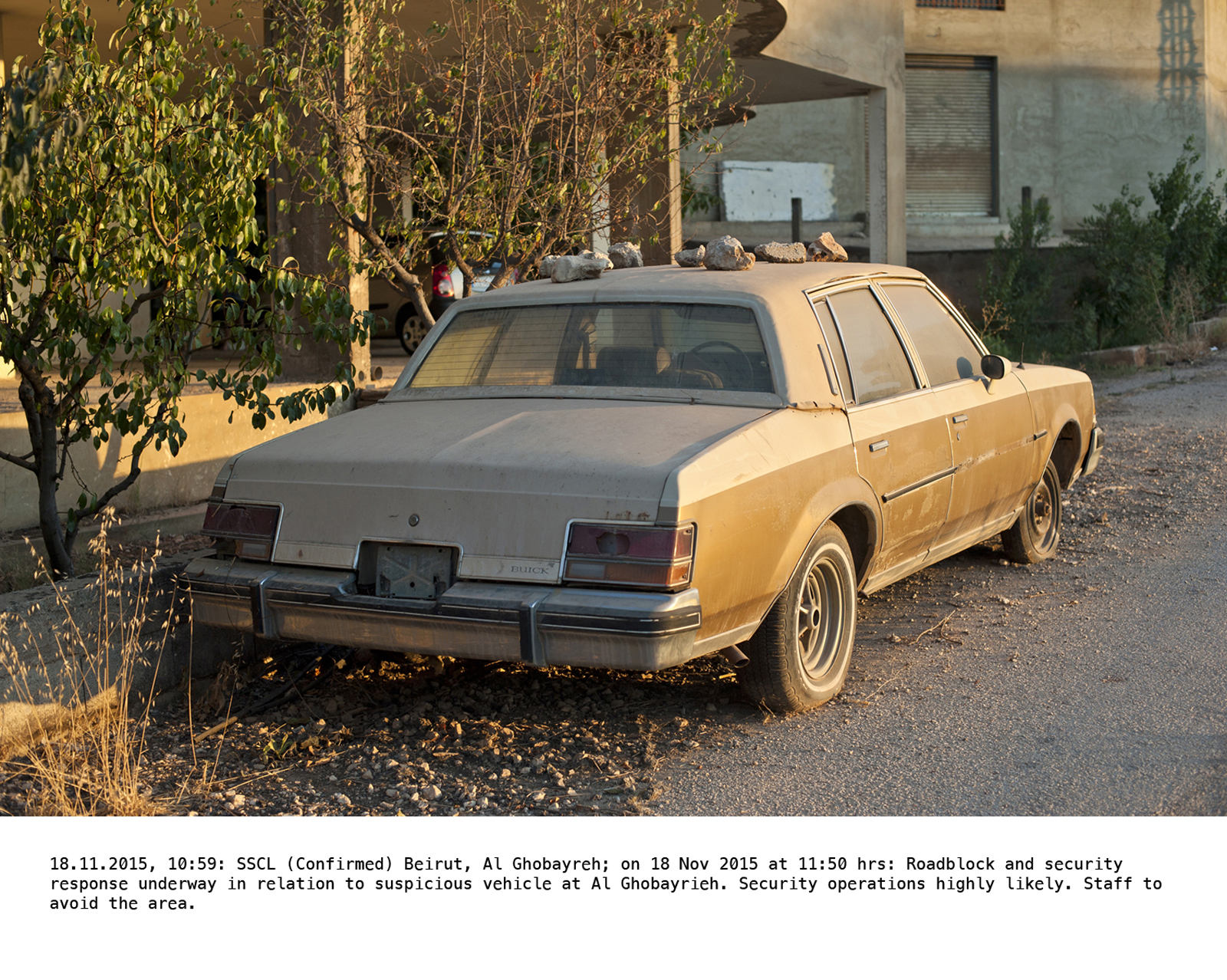 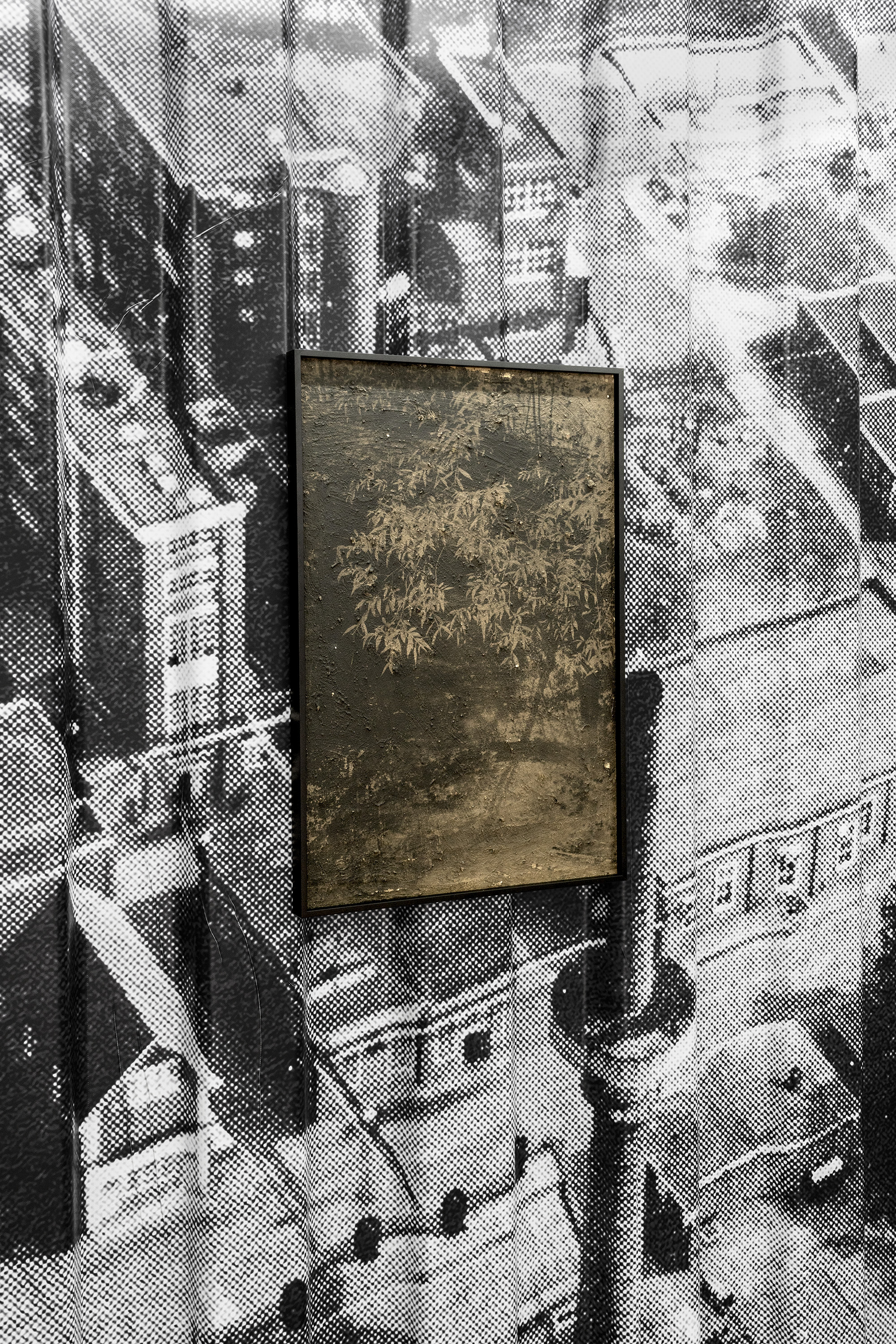 Zilverbeek (or Silver Stream)
Lucas Leffler
Thank you for subscribing!
Oops! Something went wrong while submitting the form.