In the 1970s, as people from all over South Korea moved to Seoul, the 28 buildings of the newly erected Eunma Town apartment complex welcomed many families with dreams of a better life.

Less than 50 years later, South Korea is one of the richest countries in the world after an unprecedented economic miracle. Despite its decrepit walls, Eunma Town is still in the top 10 of the most expensive places to live in South Korea due to its sheer location, in the epicenter of South Korea’s thriving private education industry.

Eunma Town is a symbol of hope, where dreams of tomorrow triggered by today’s economic power mix with dreams of yesteryear still lingering in its deteriorating walls. 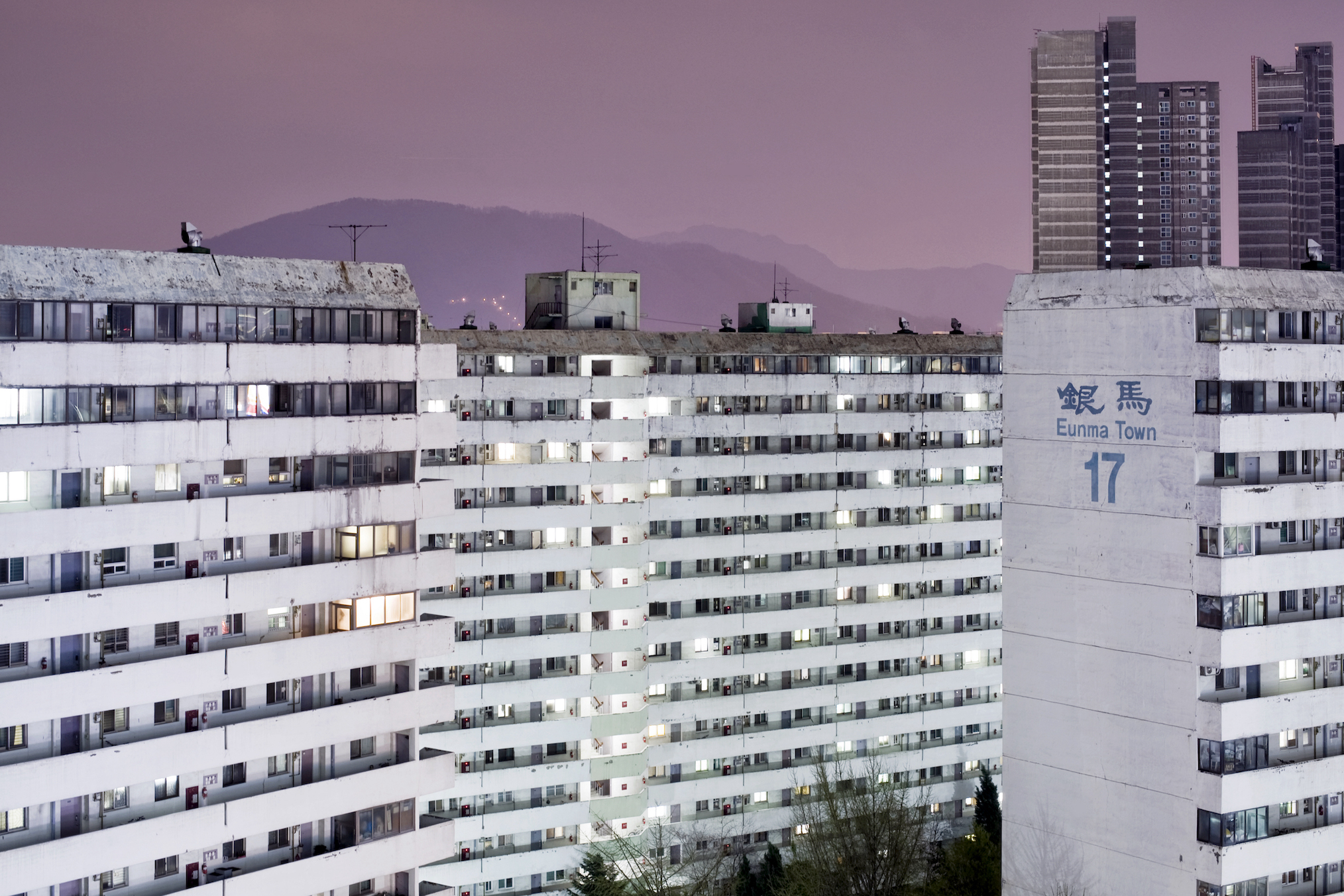 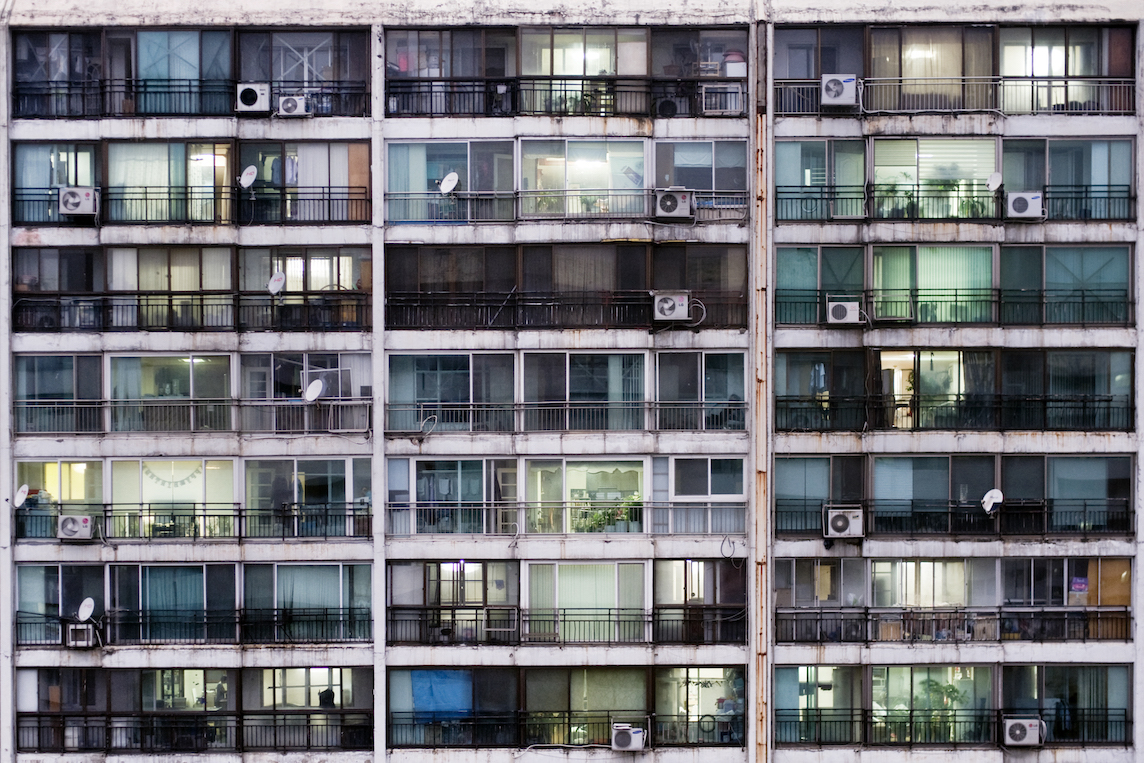 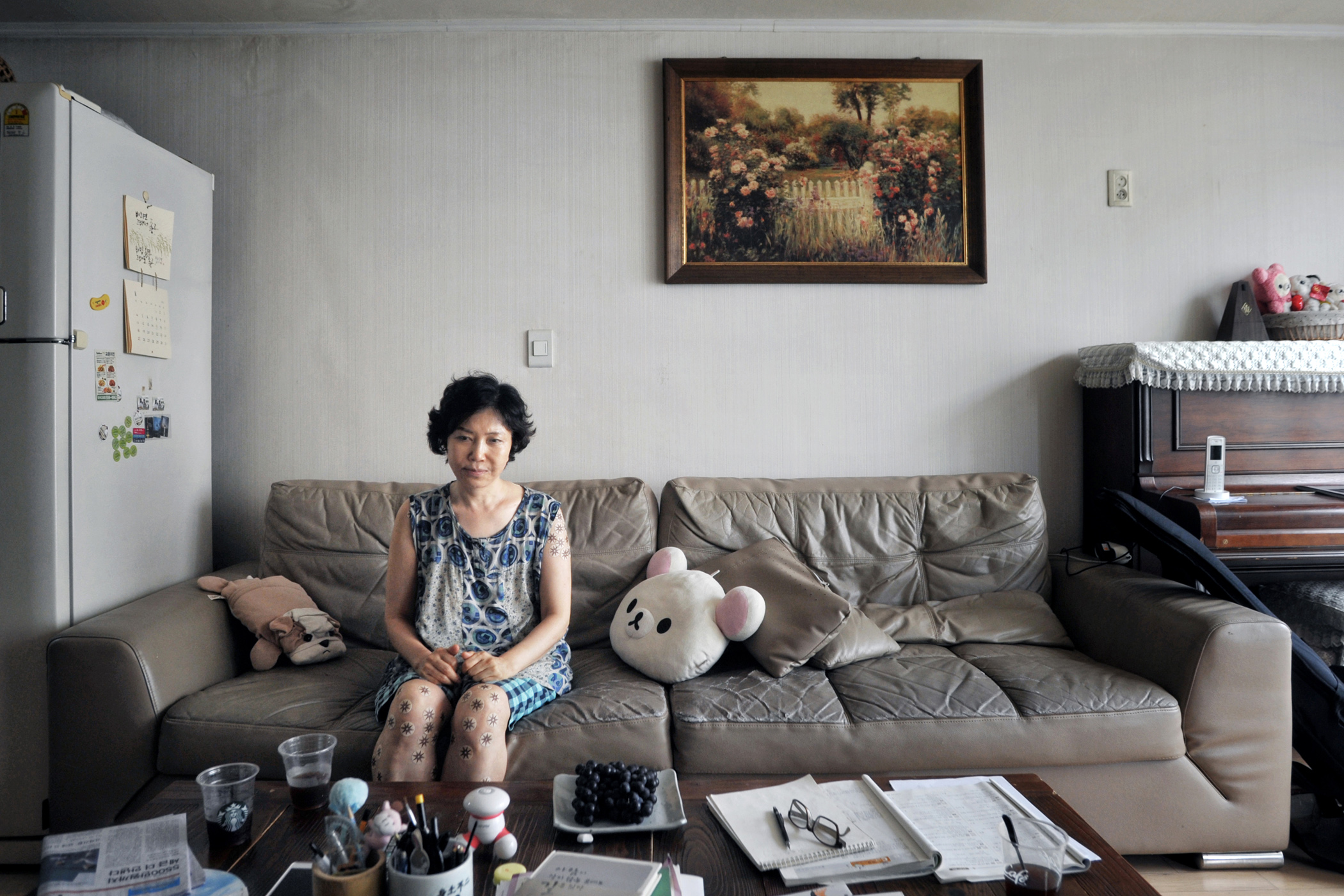 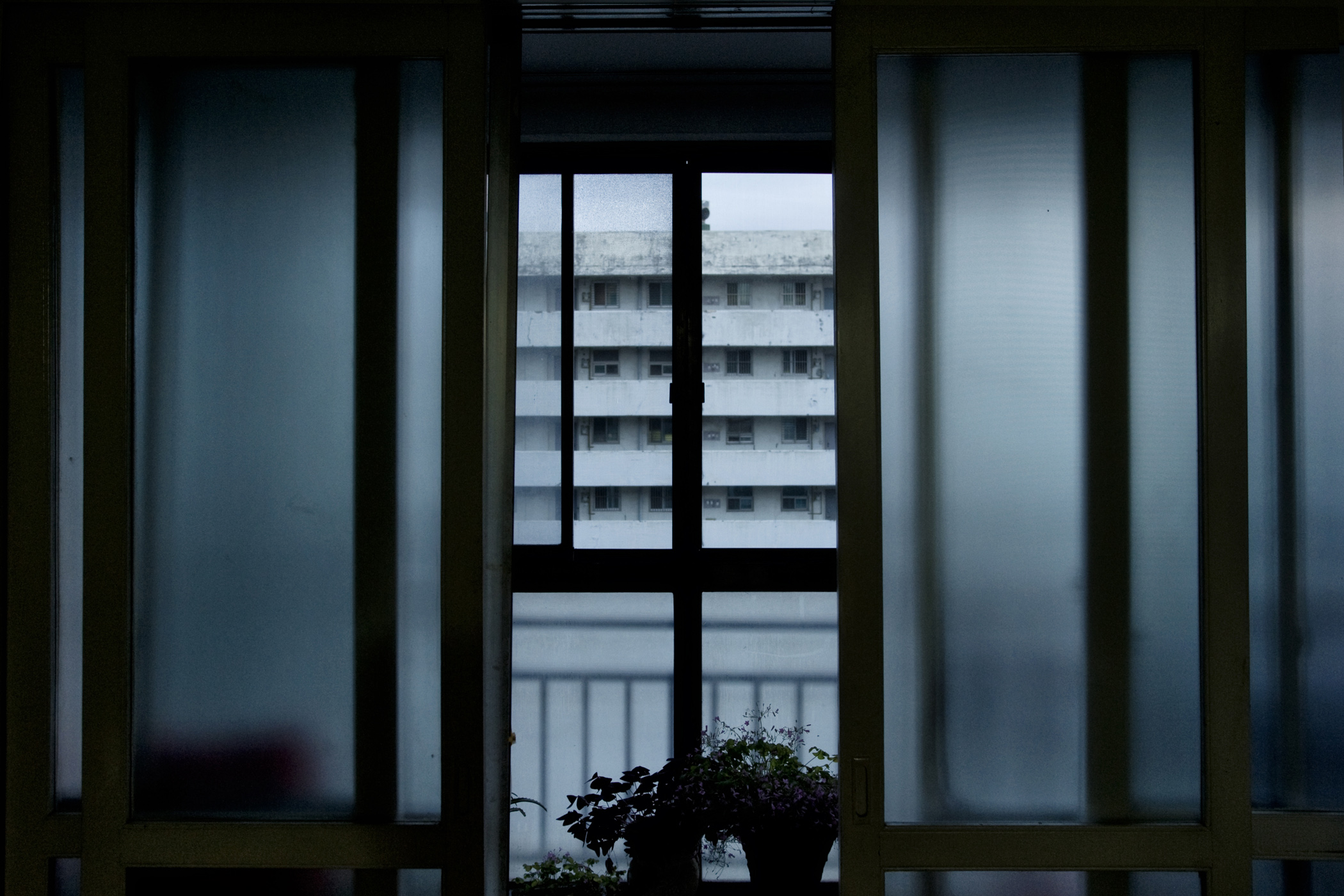 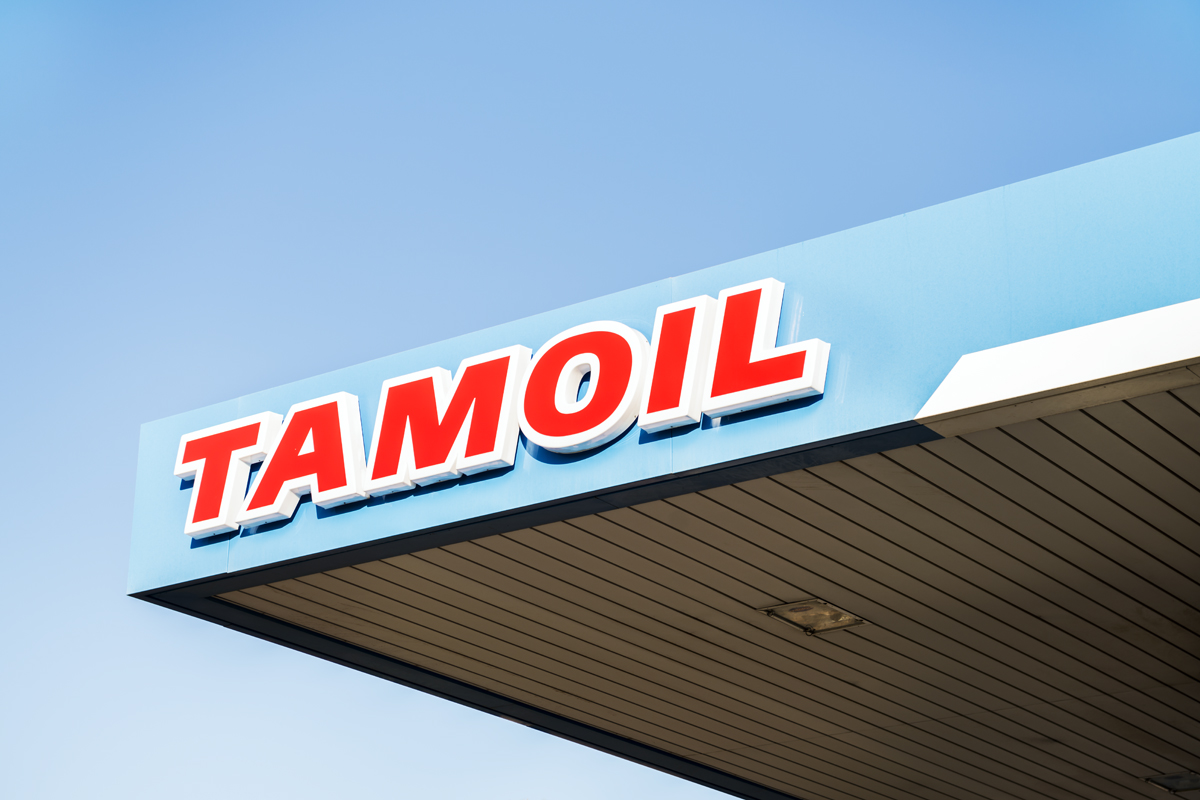 A Los Que Viajan (To The Travellers)
Mar Sáez 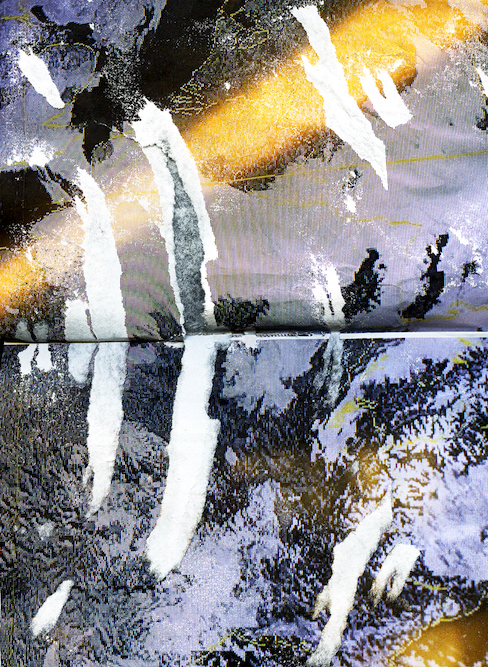 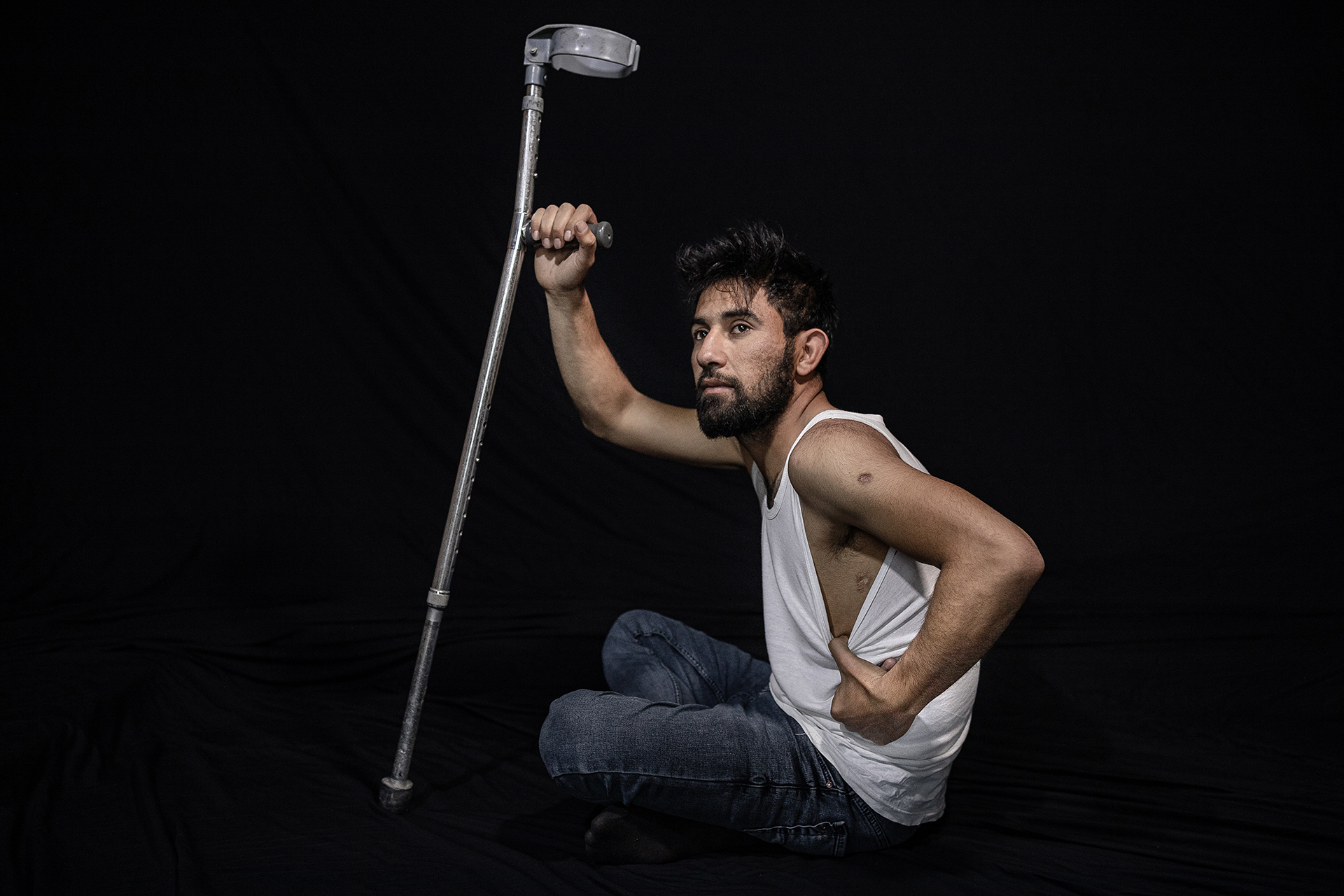 Open Wounds
Younes Mohammad
Thank you for subscribing!
Oops! Something went wrong while submitting the form.