Identity is one of the main themes I explore in my practice. I was born in Dnipro, Ukraine, which now is a city close to the war front line. Seven years ago, I moved to Warsaw to study photography at the Academy of Fine Arts. It was a life-changing experience: I’m still an emigrant in Poland. To this day, it has helped me build a unique perspective on my native land, from a distance.

For “Daring&Yout”h project, which is a continuation of my early searches on identity and the transformations of my country, I spent some time with a group of young hooligans of the far-right movement in Ukraine. At the same time, I was taking photos of the abandoned Lenin Palace of Culture in my hometown. The decommunization law had just been brought to force. First, the monuments of communist leaders were dismantled, and then there were changes in the names of many towns and streets... While observing the ongoing transformation, I began to perceive Daring & Youth as a metaphor for many modern political processes.

Working with this group of young war veterans, I focused on their online presence. The reality they created on Instagram and the consequences of a subtle promotion of what they believe is national heroism. The main inspirations for my work were the images that they create. I followed their life through the snapshots of football matches, war battles, and political activities, all filtered through the youthful aesthetics. 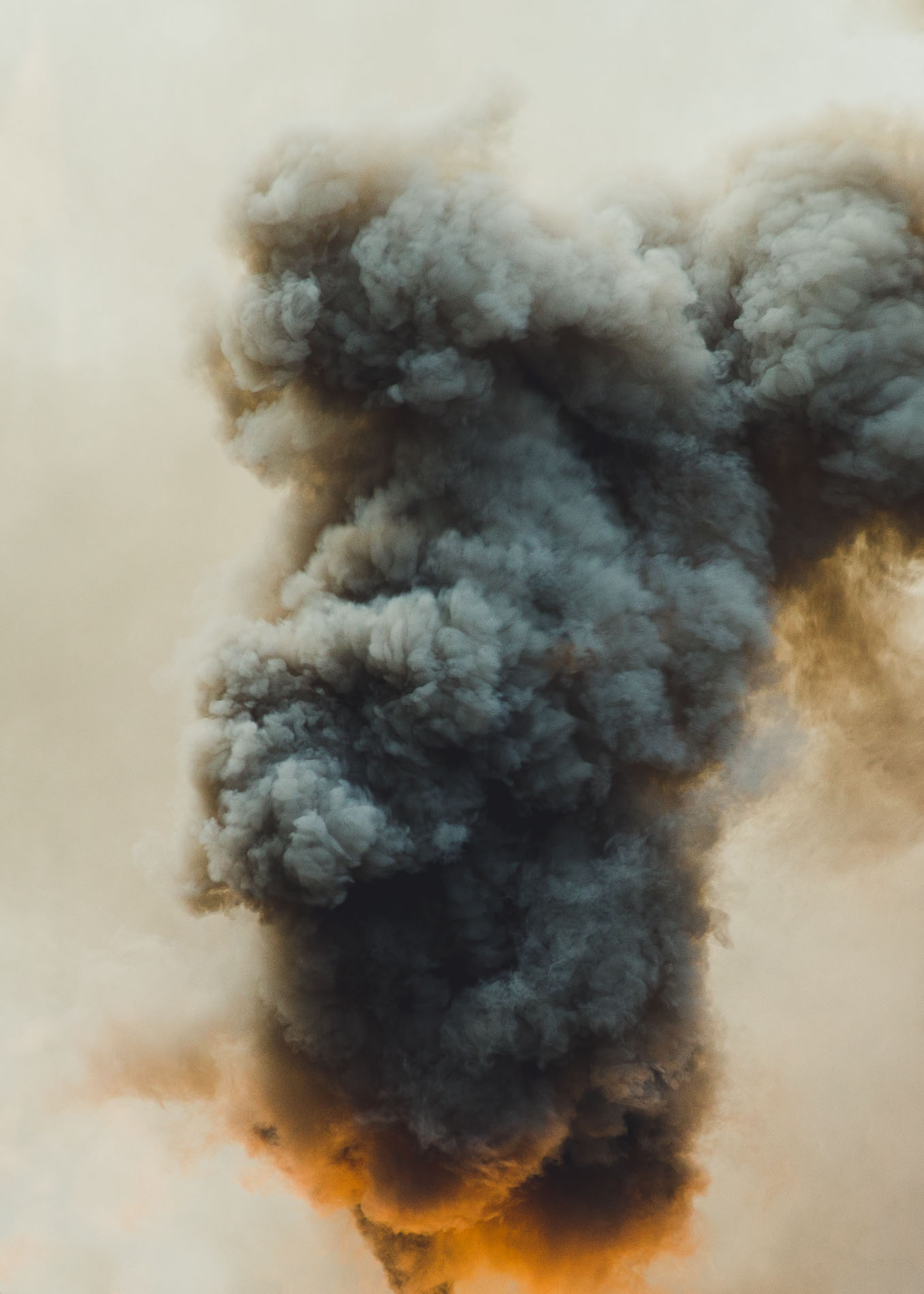 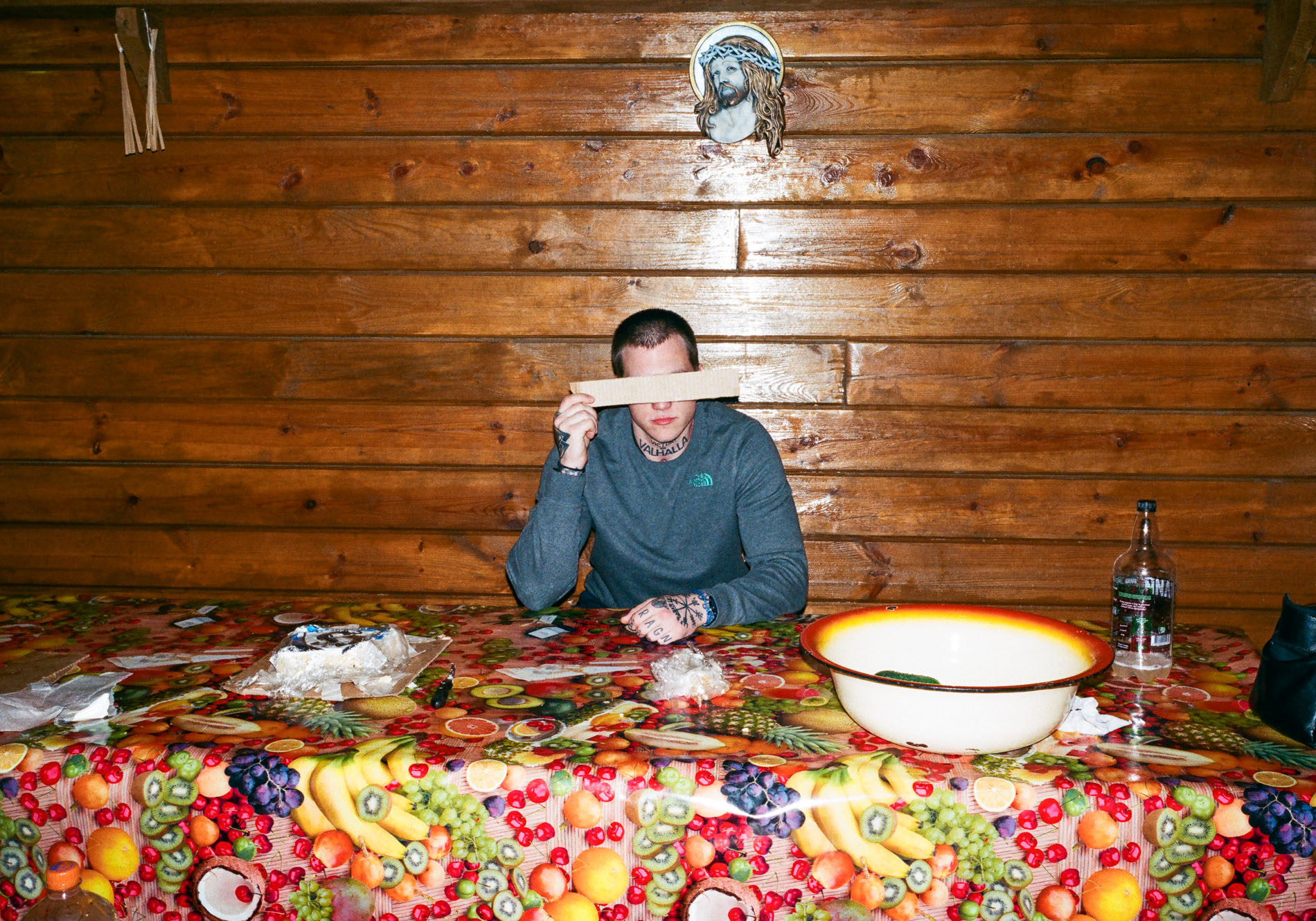 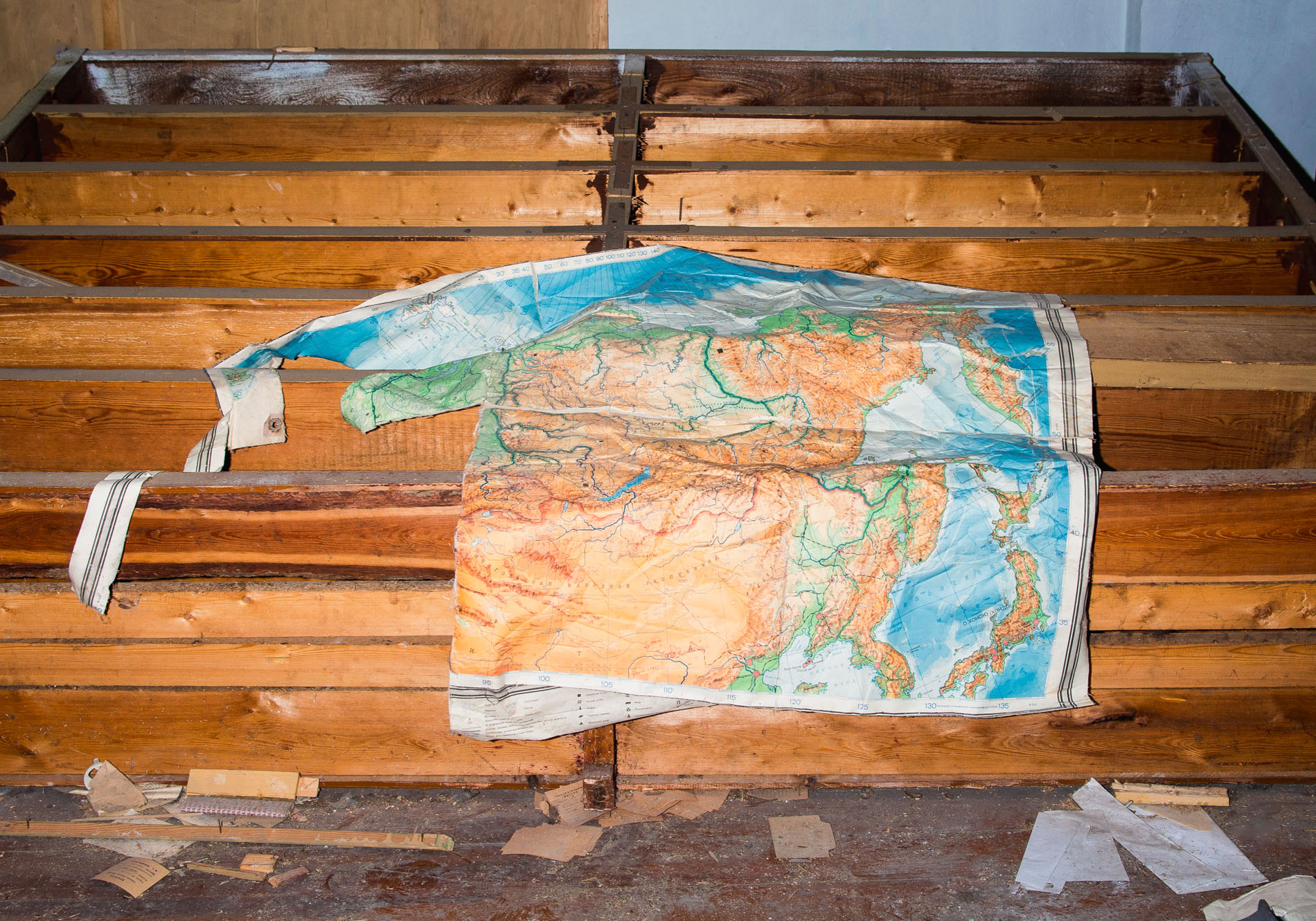 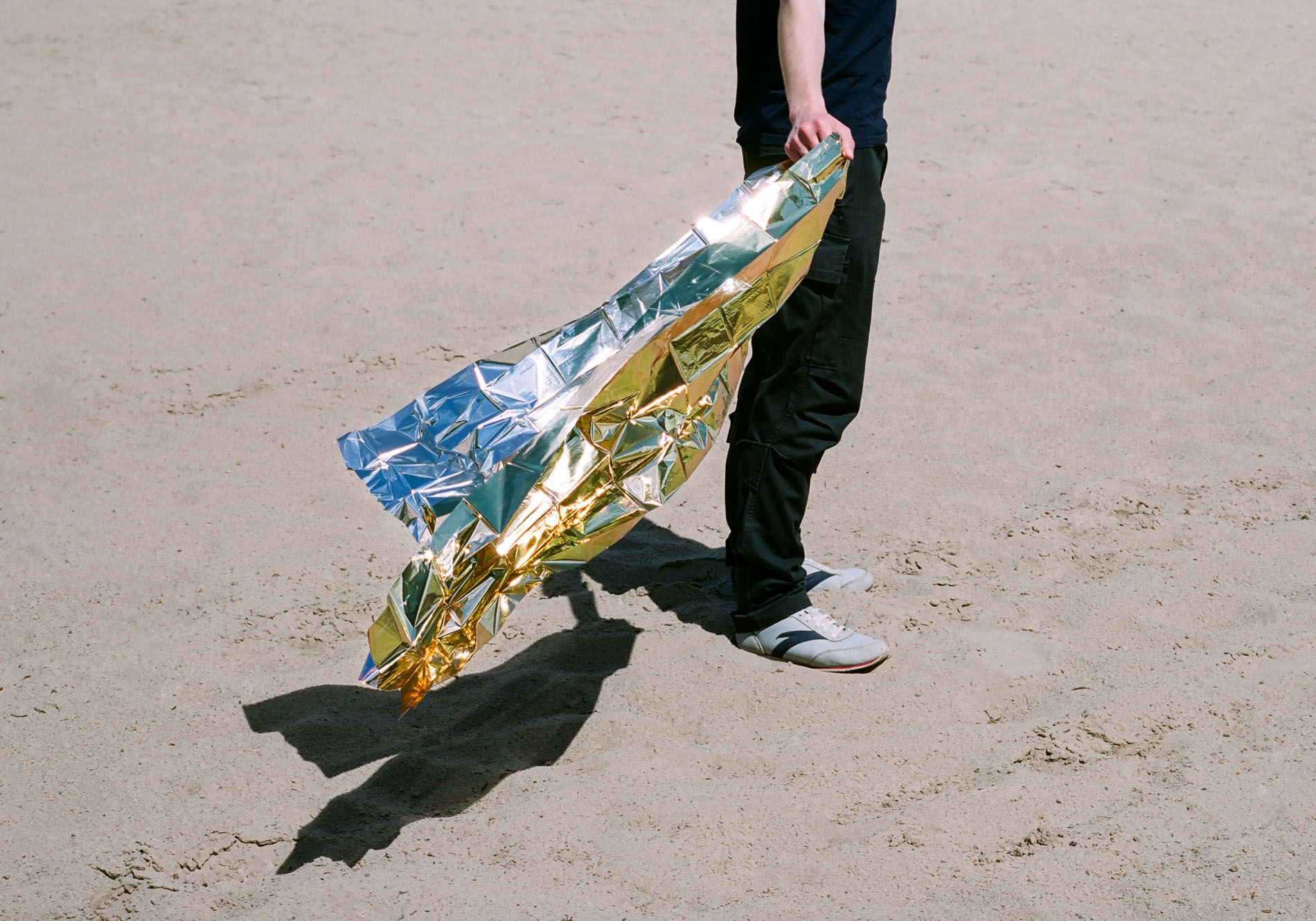 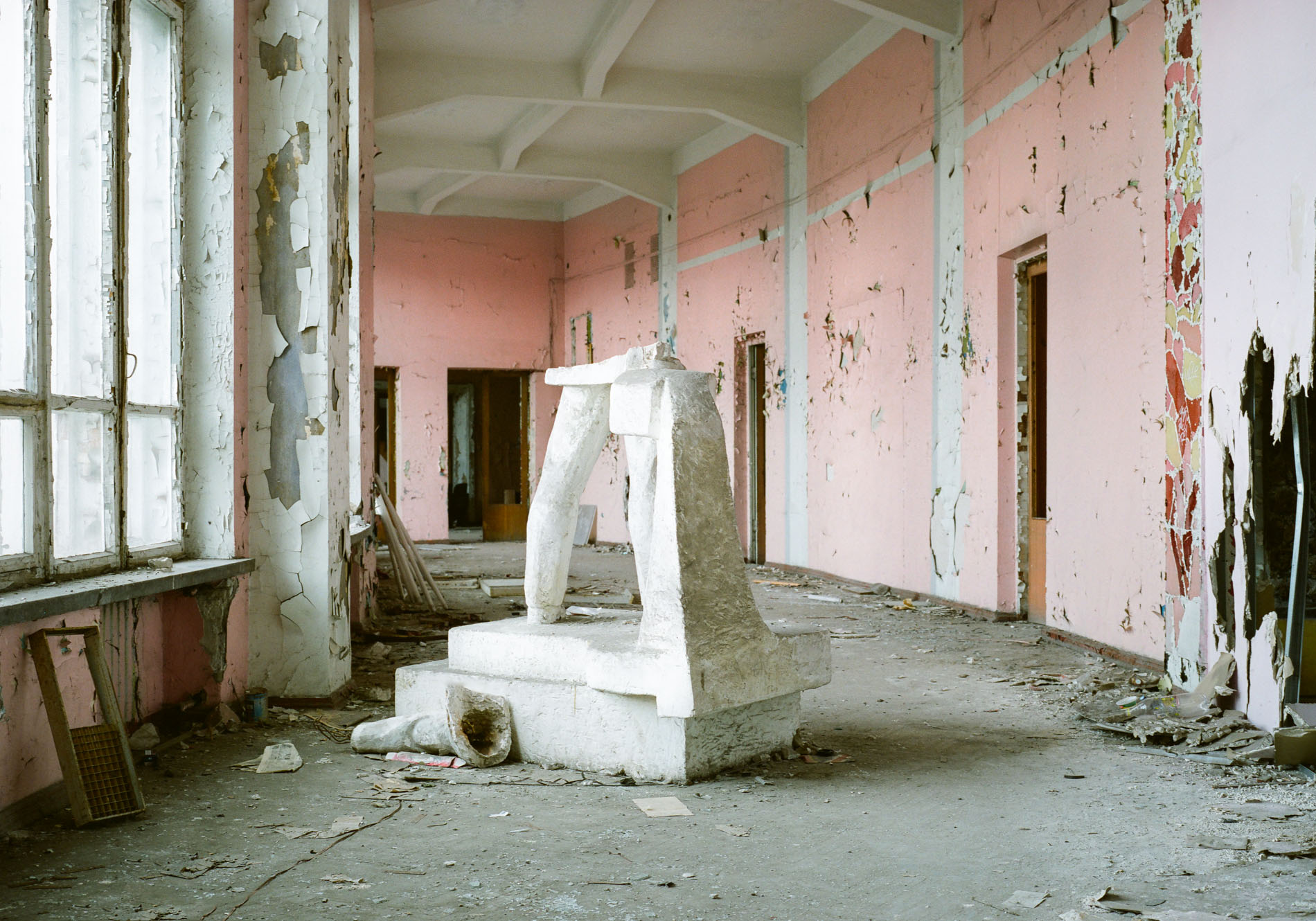 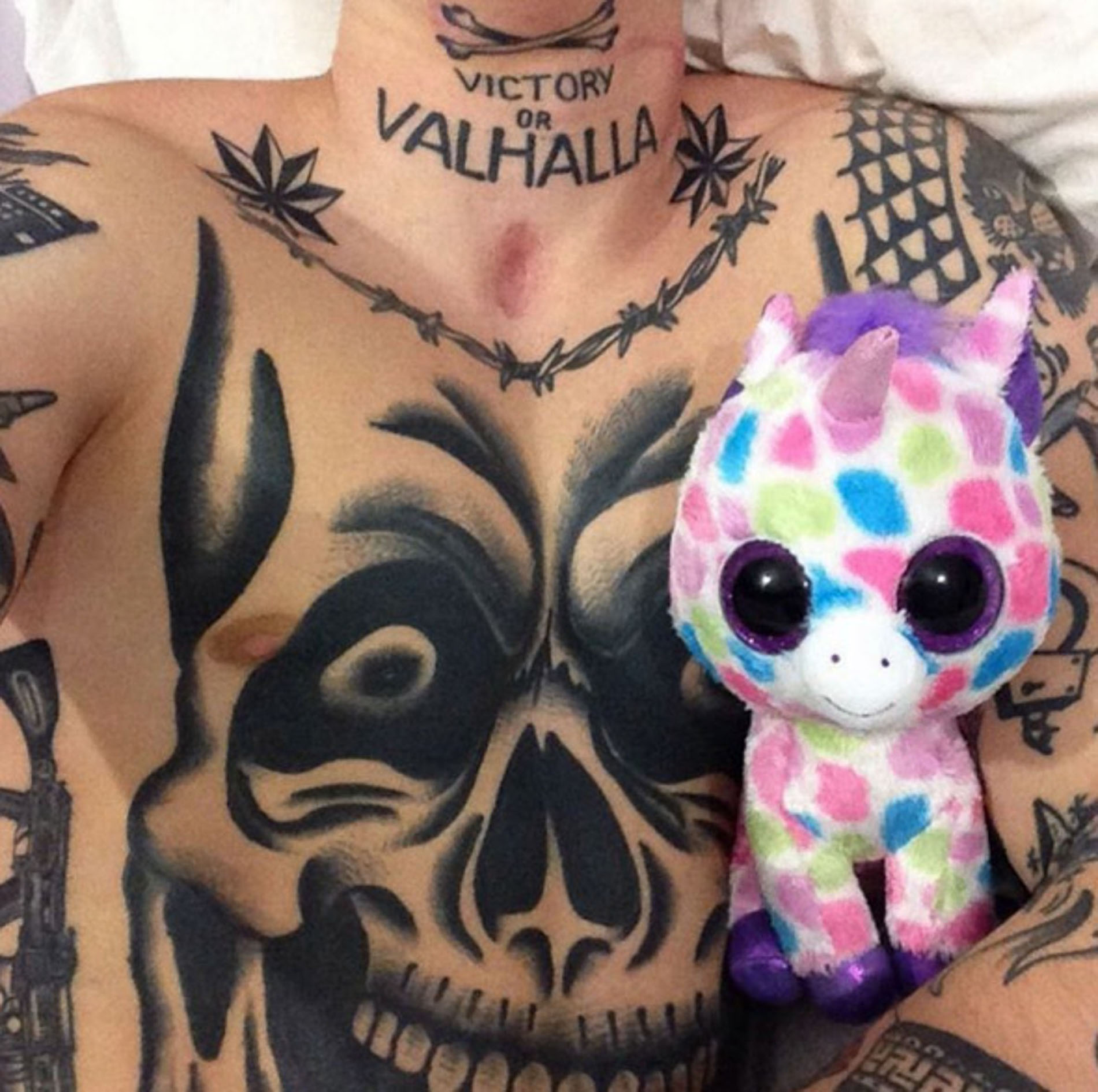 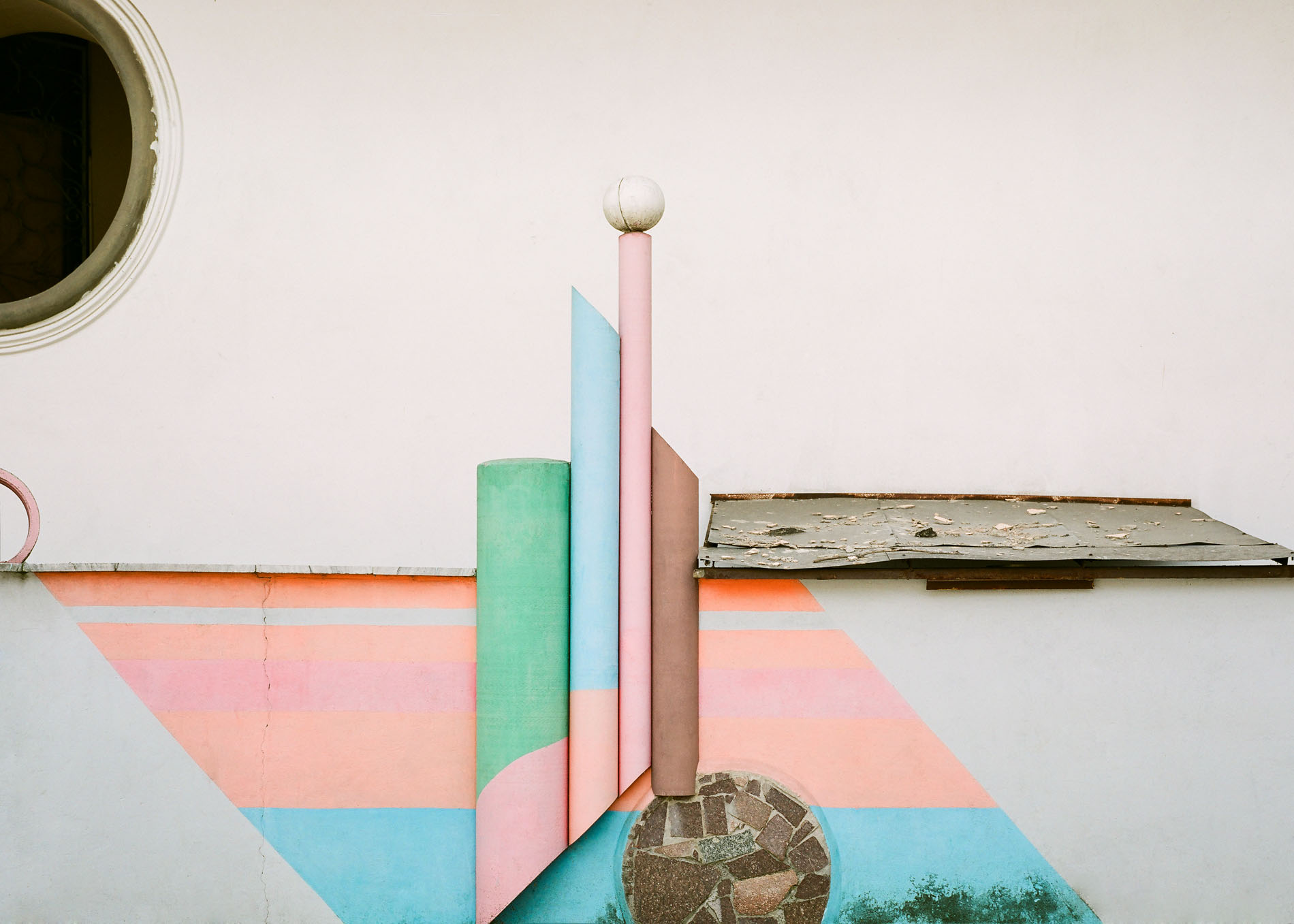 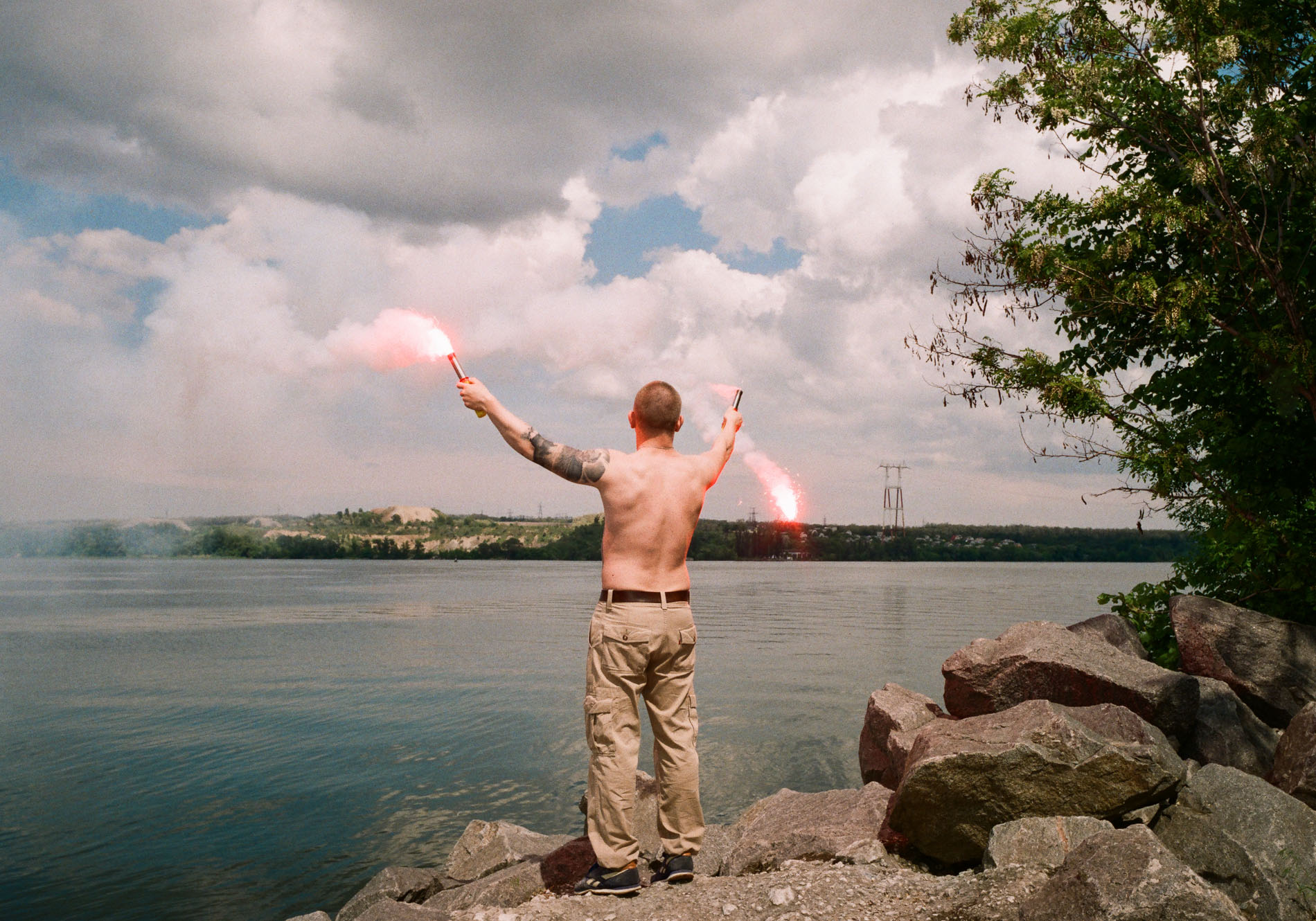 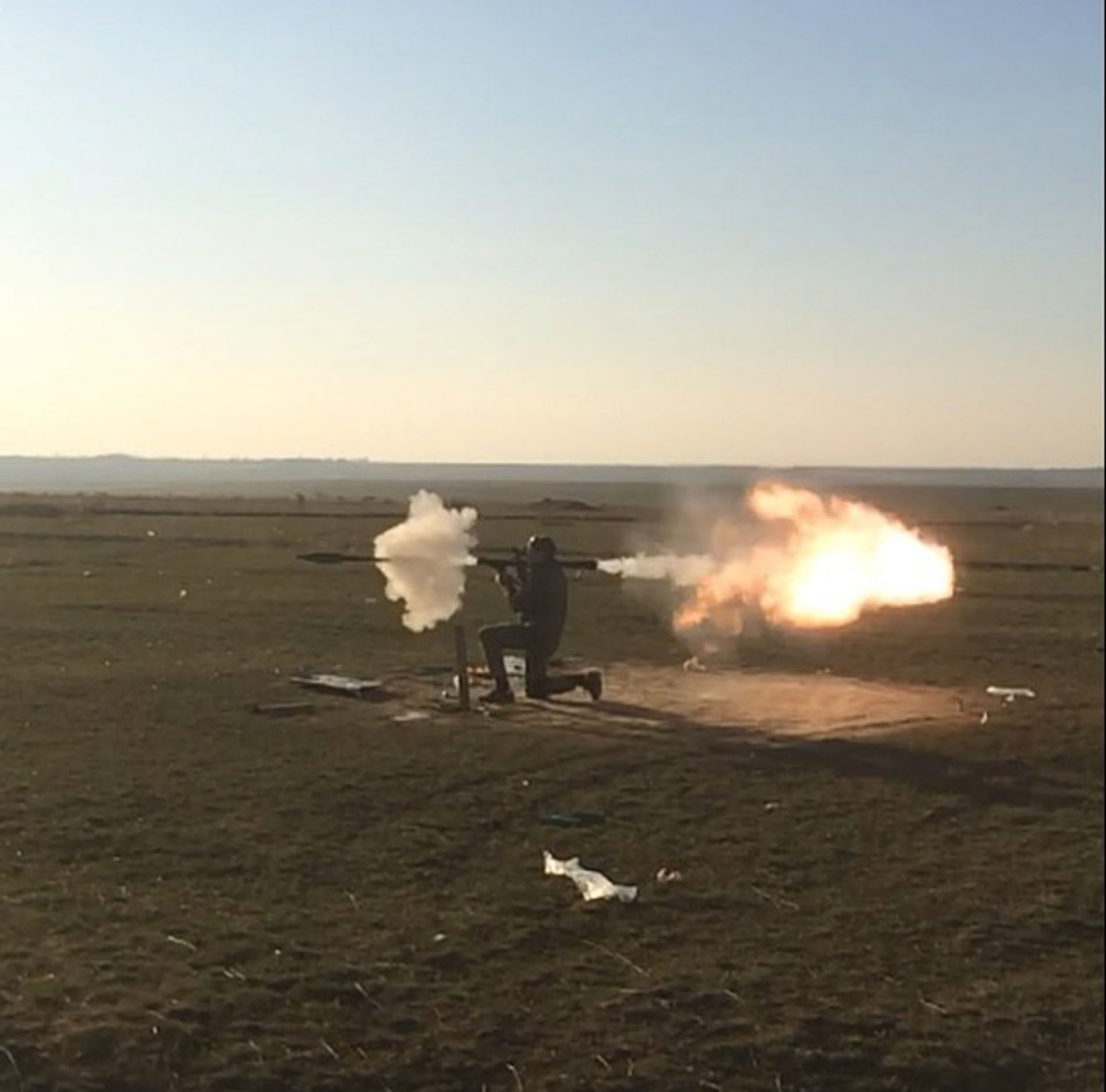 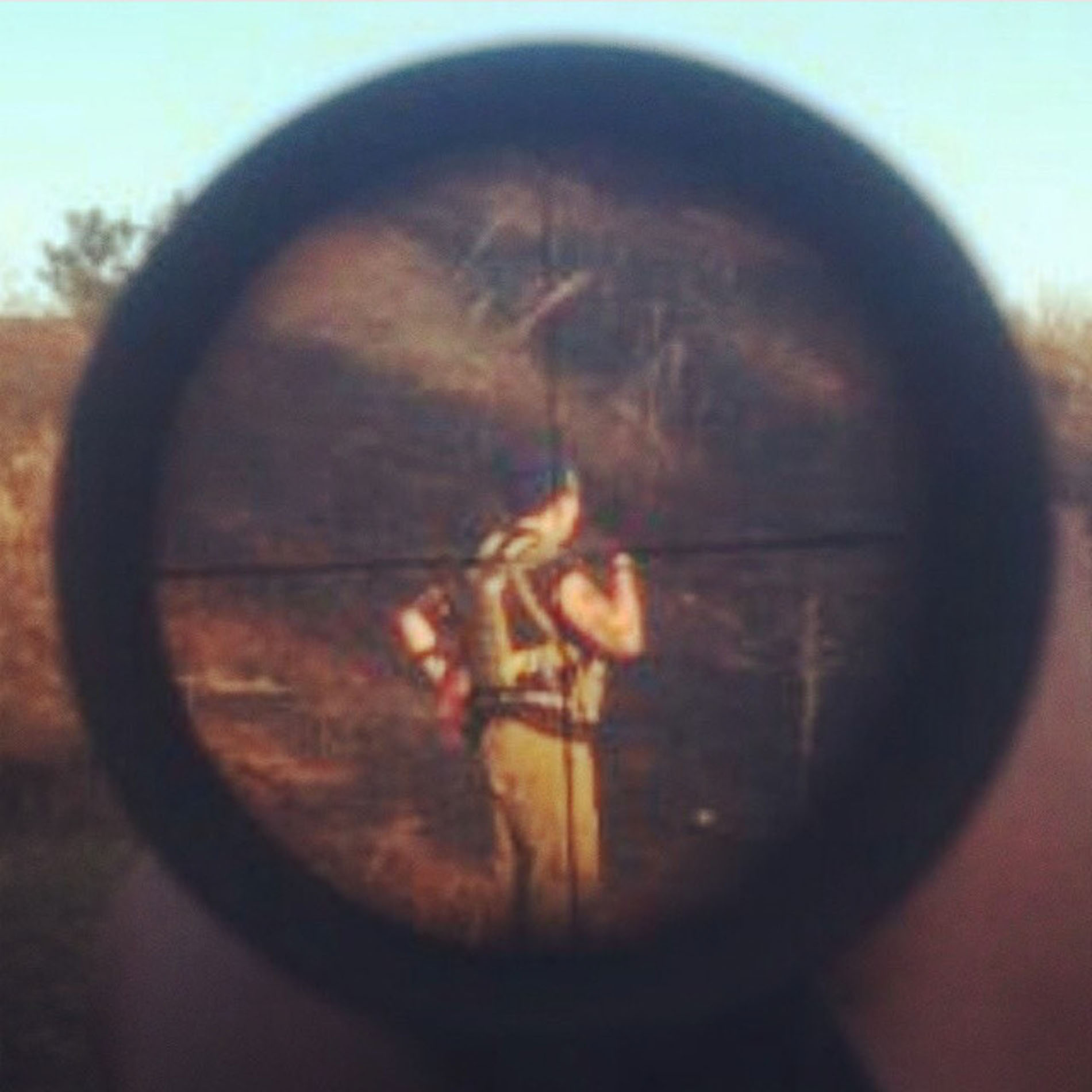 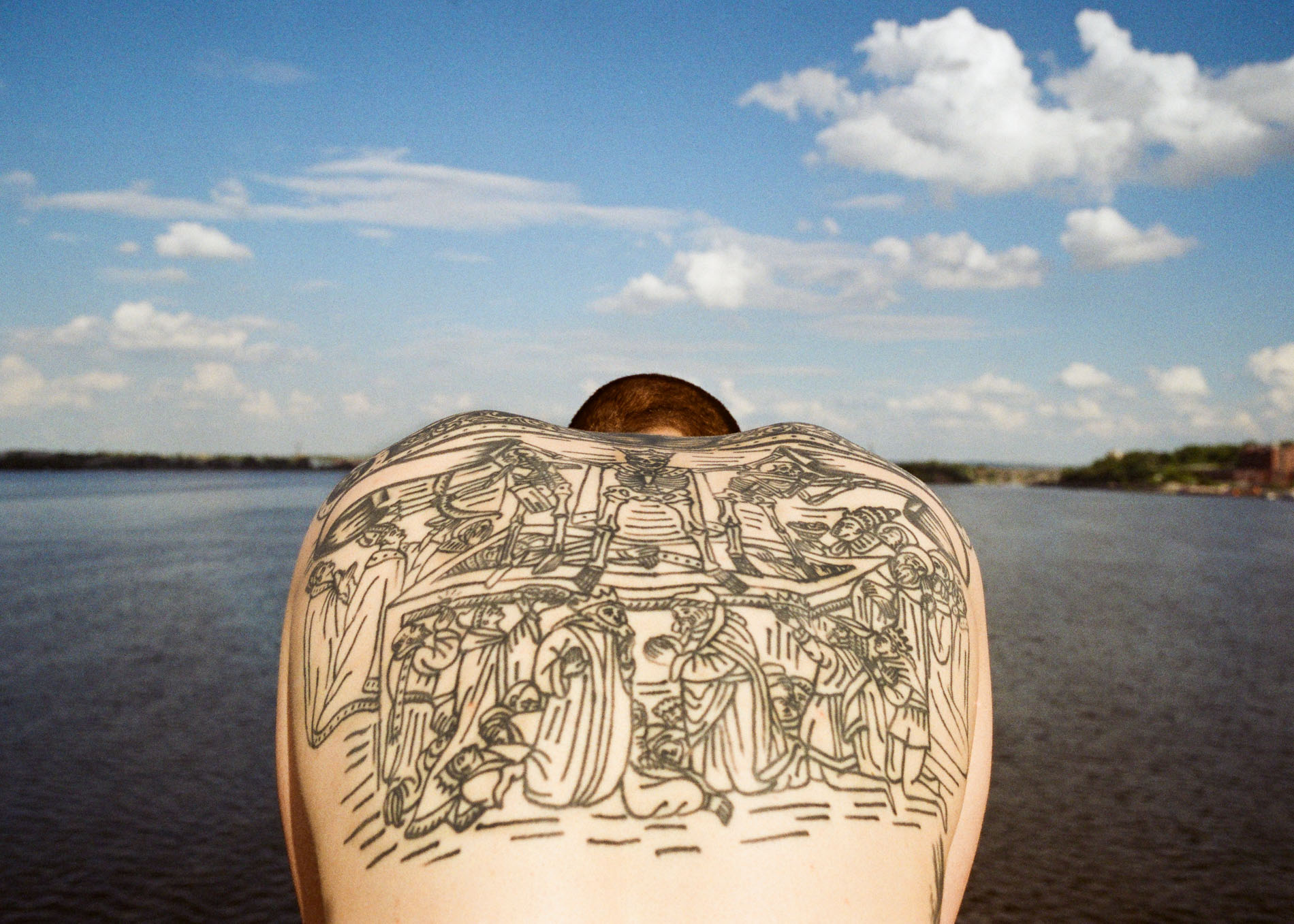 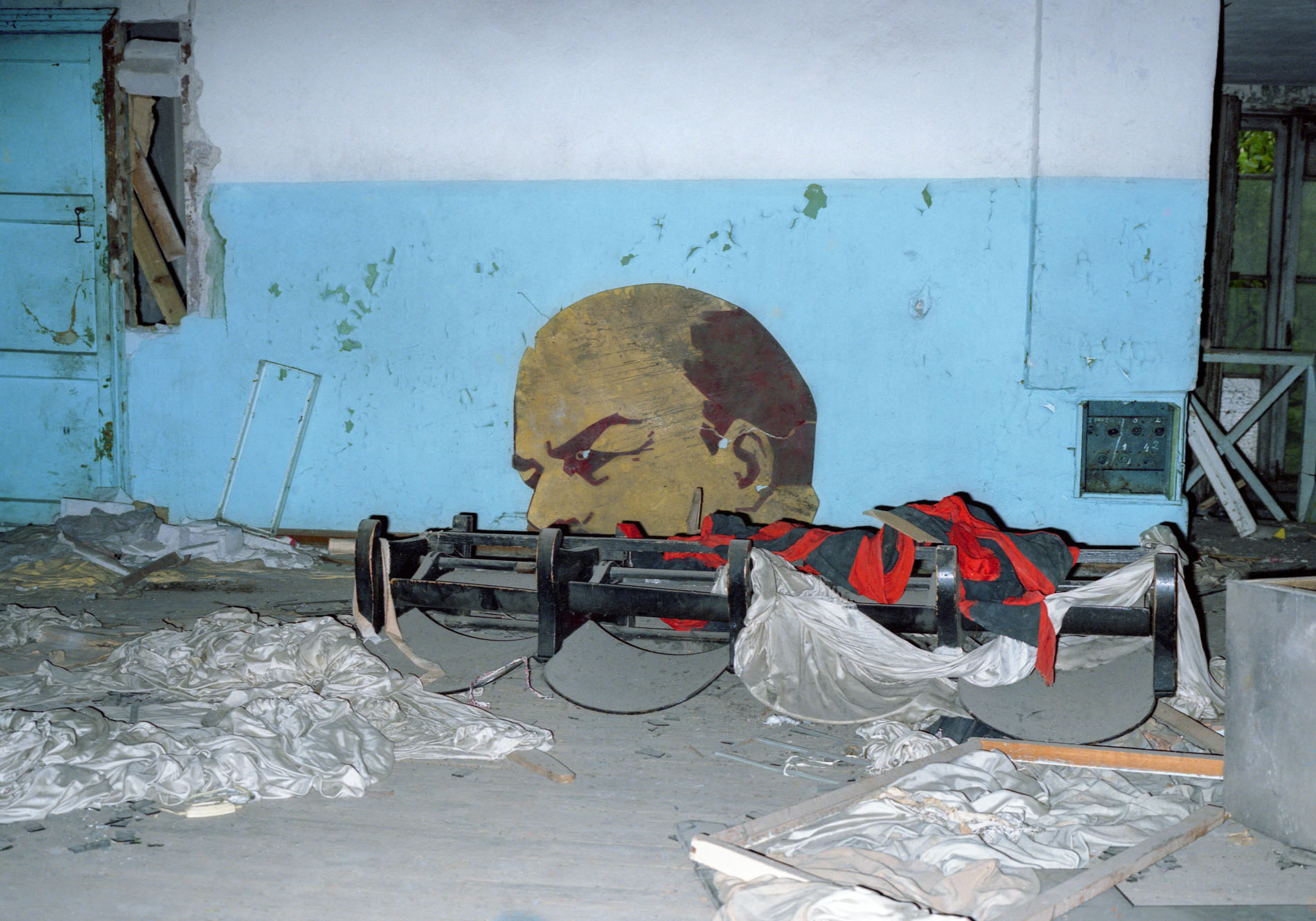 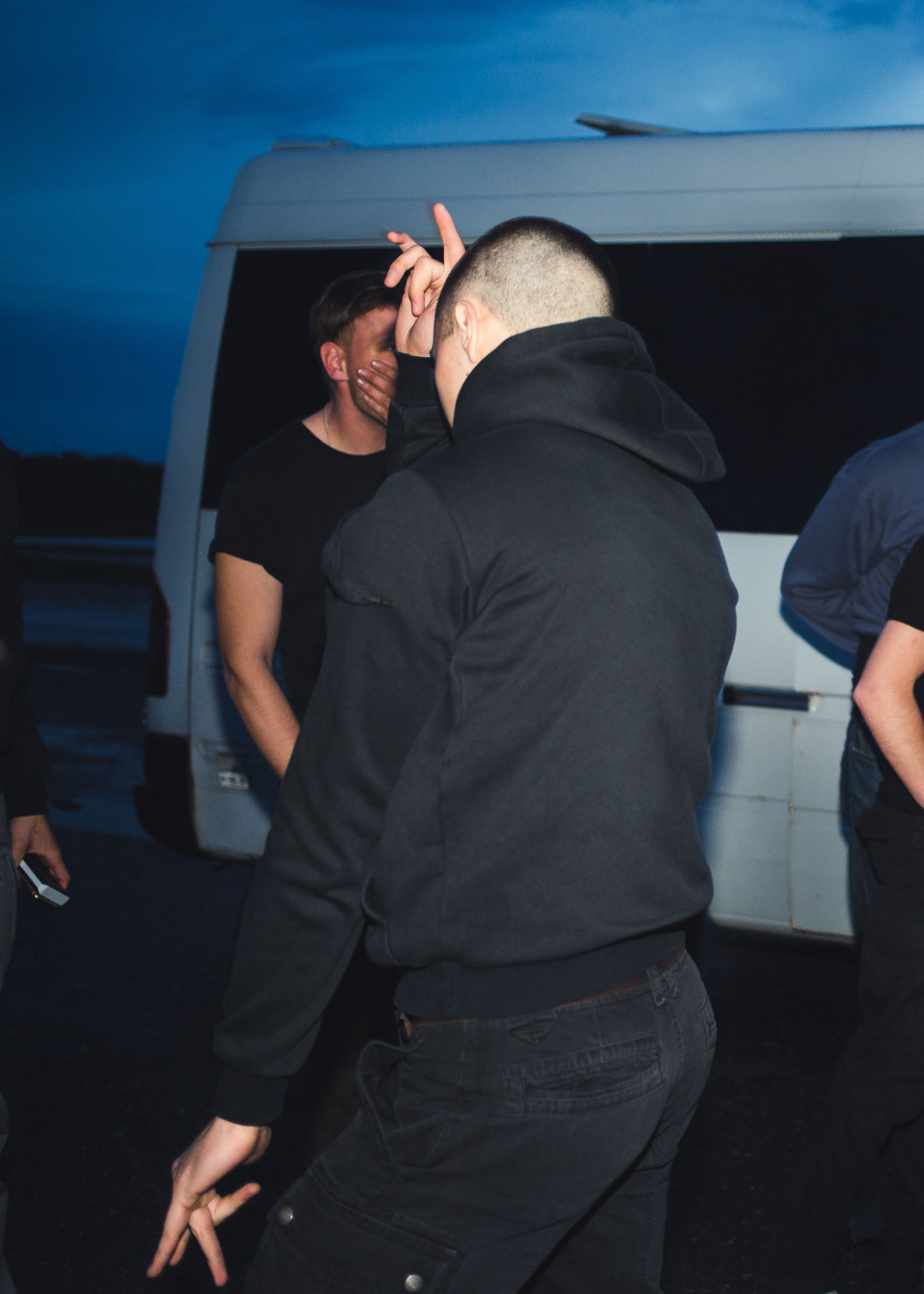 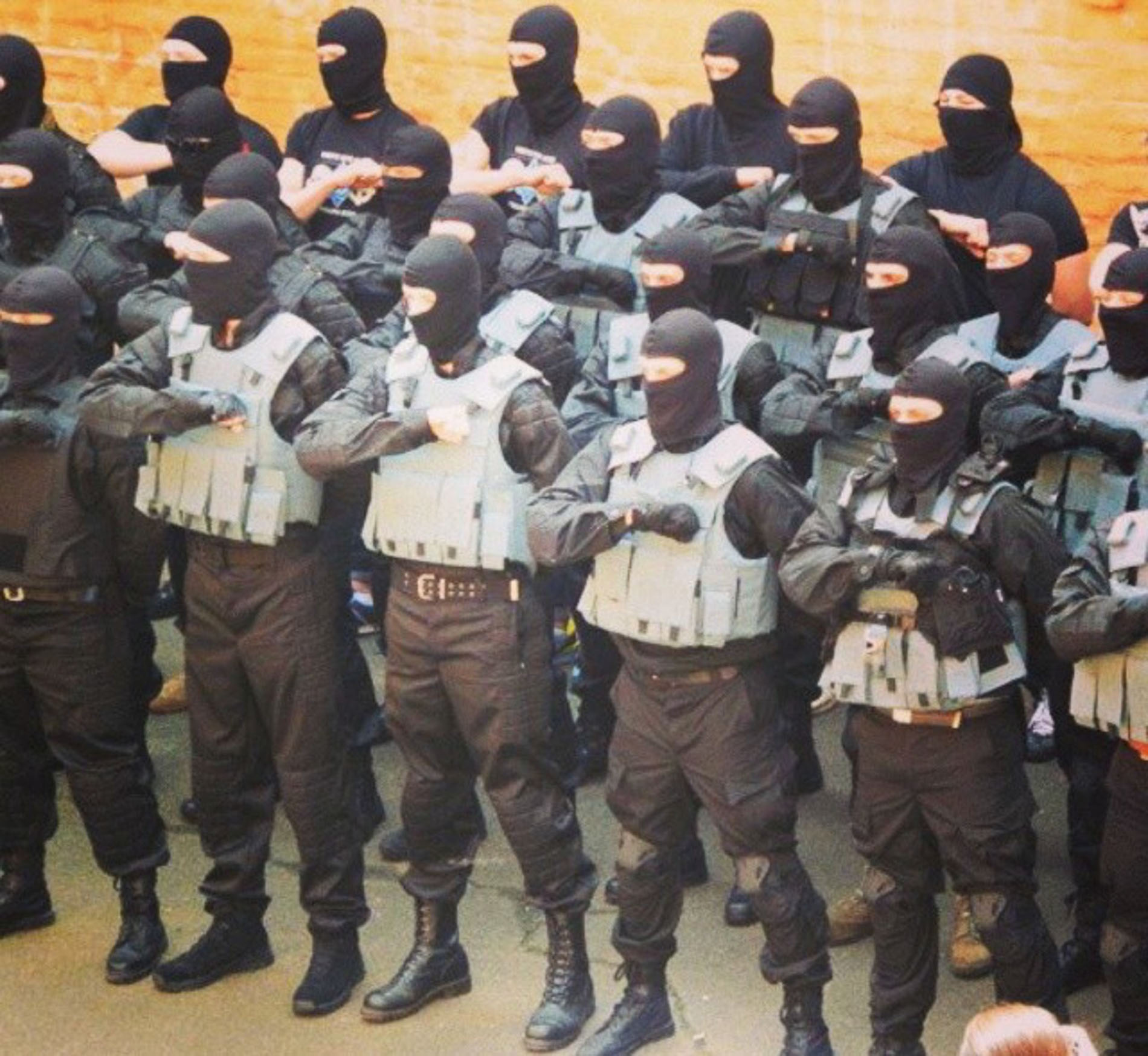 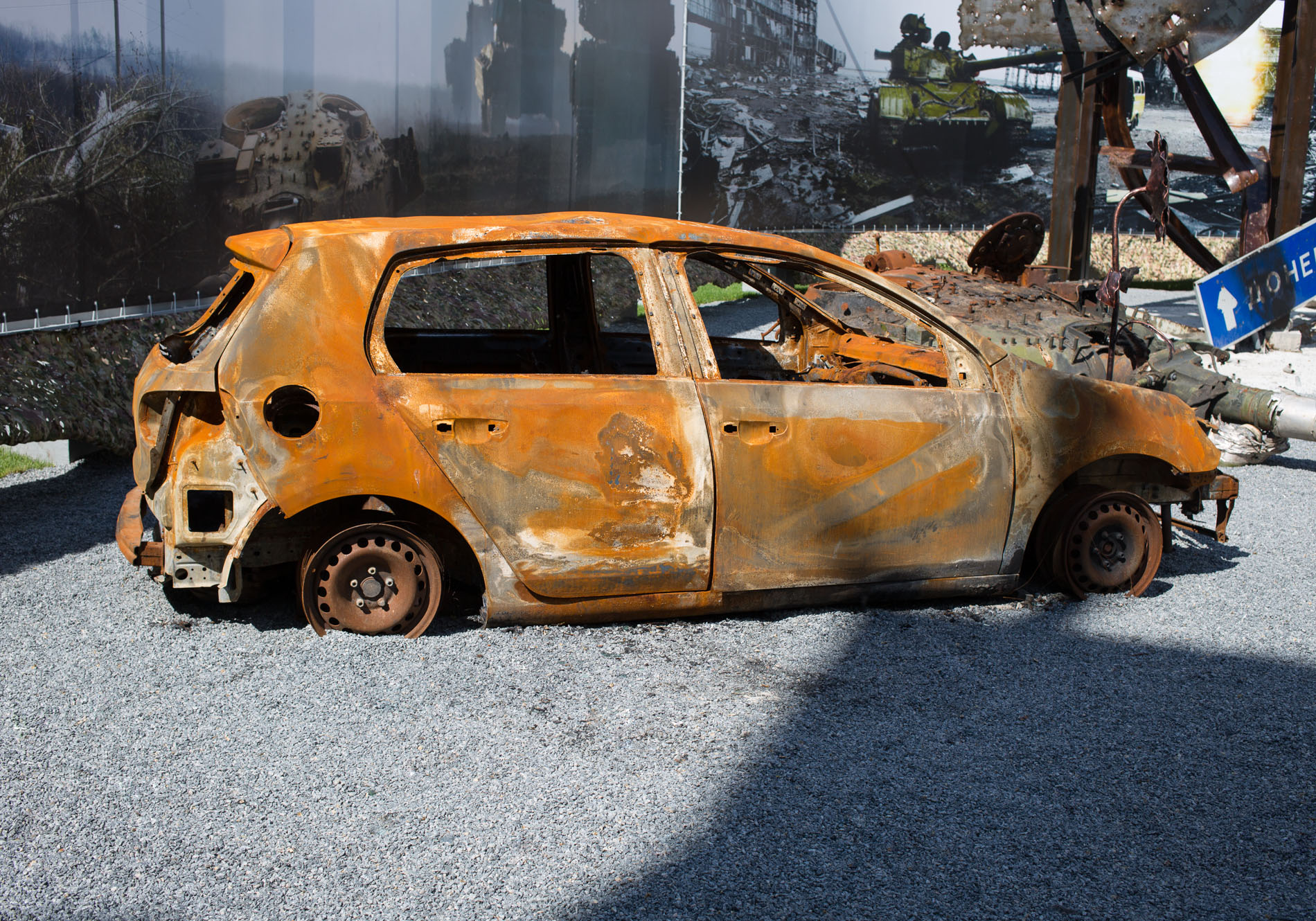 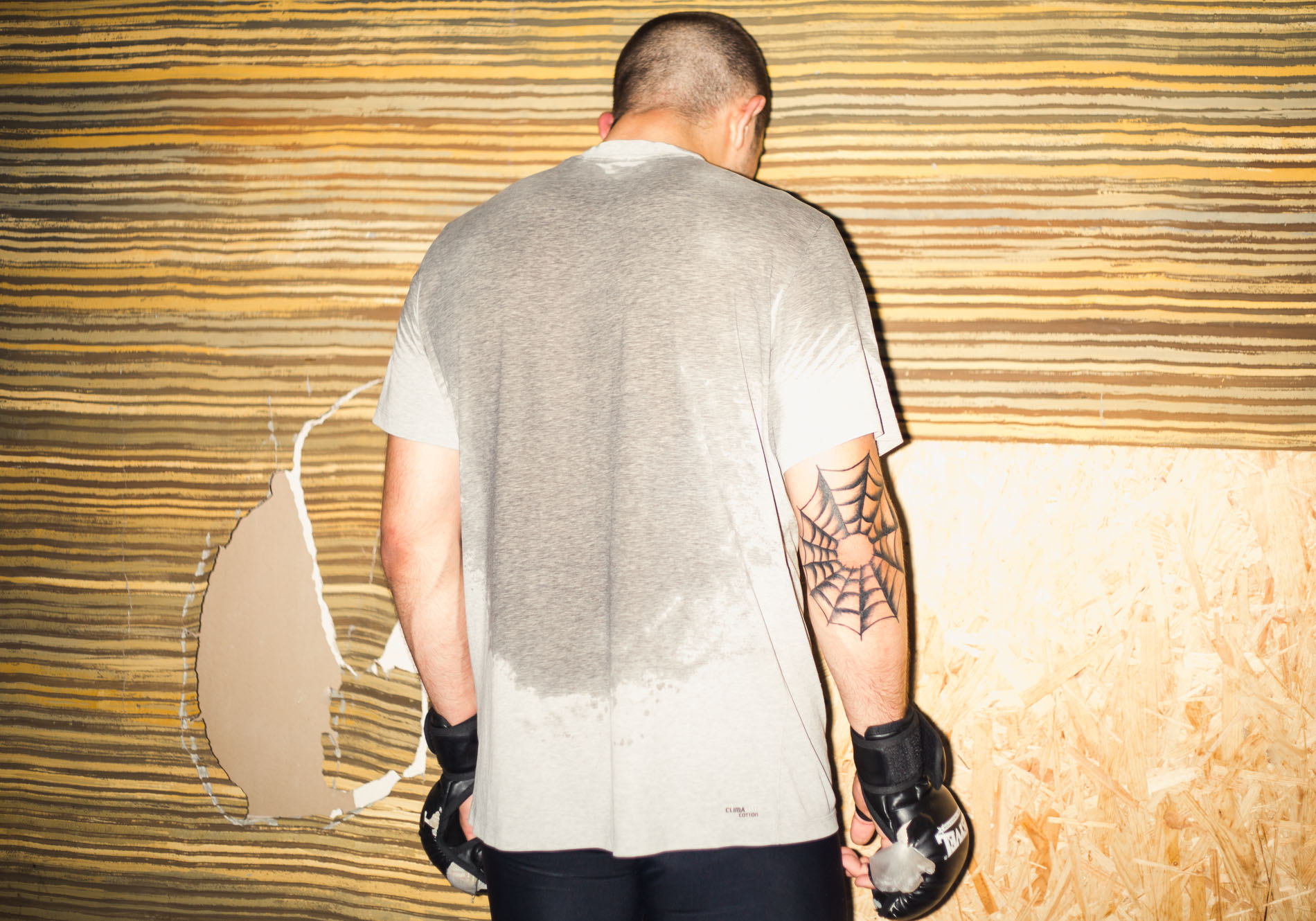 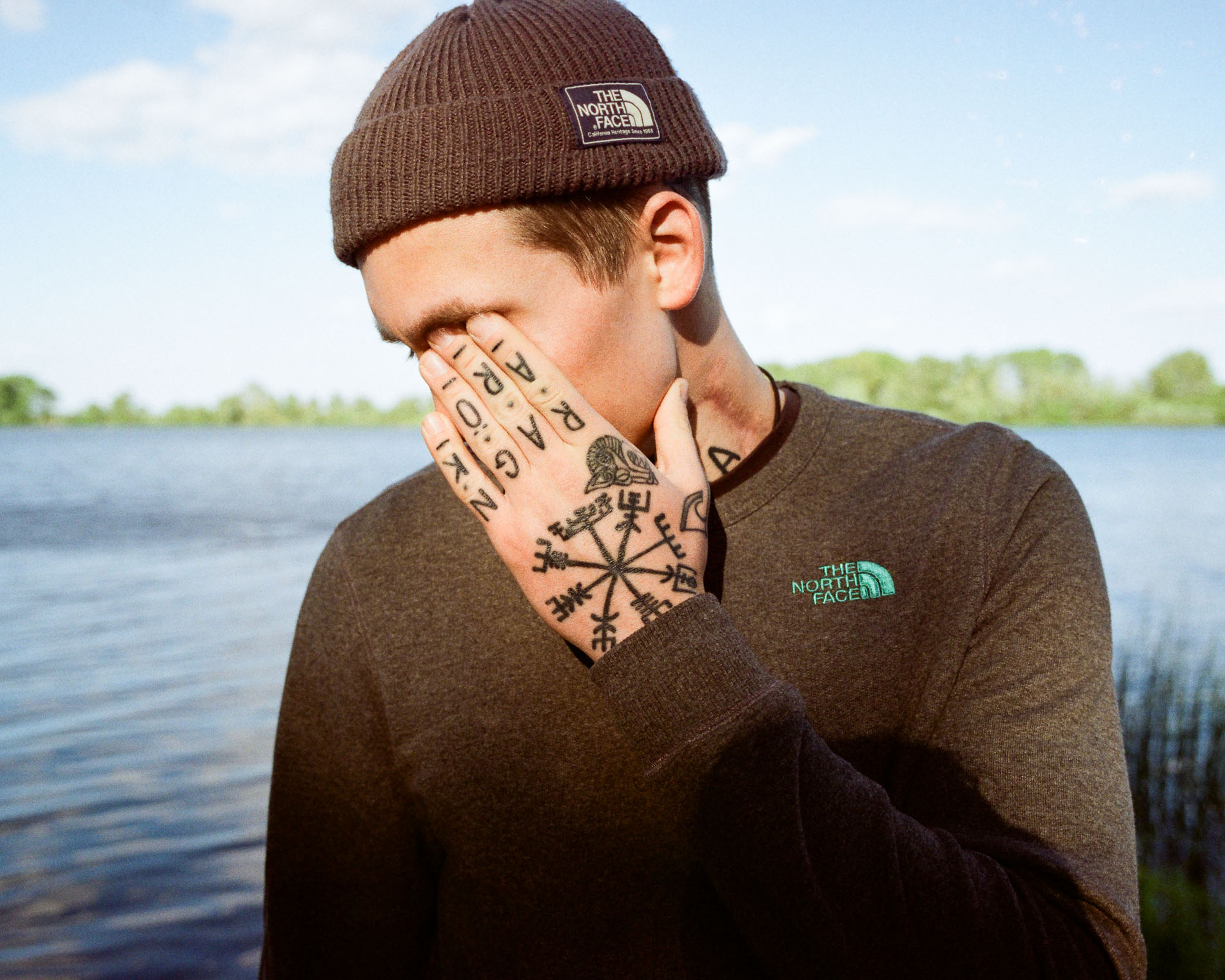 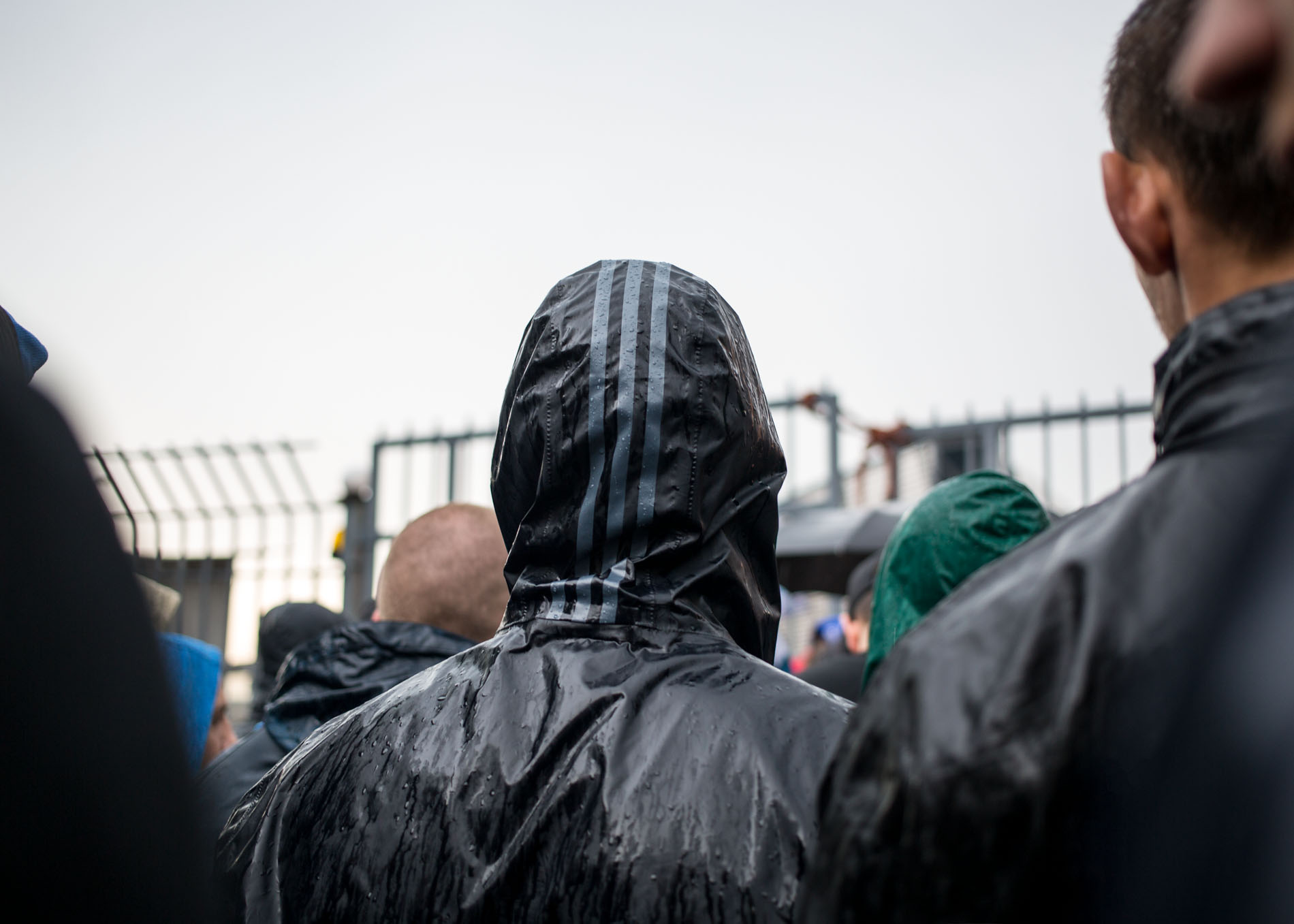 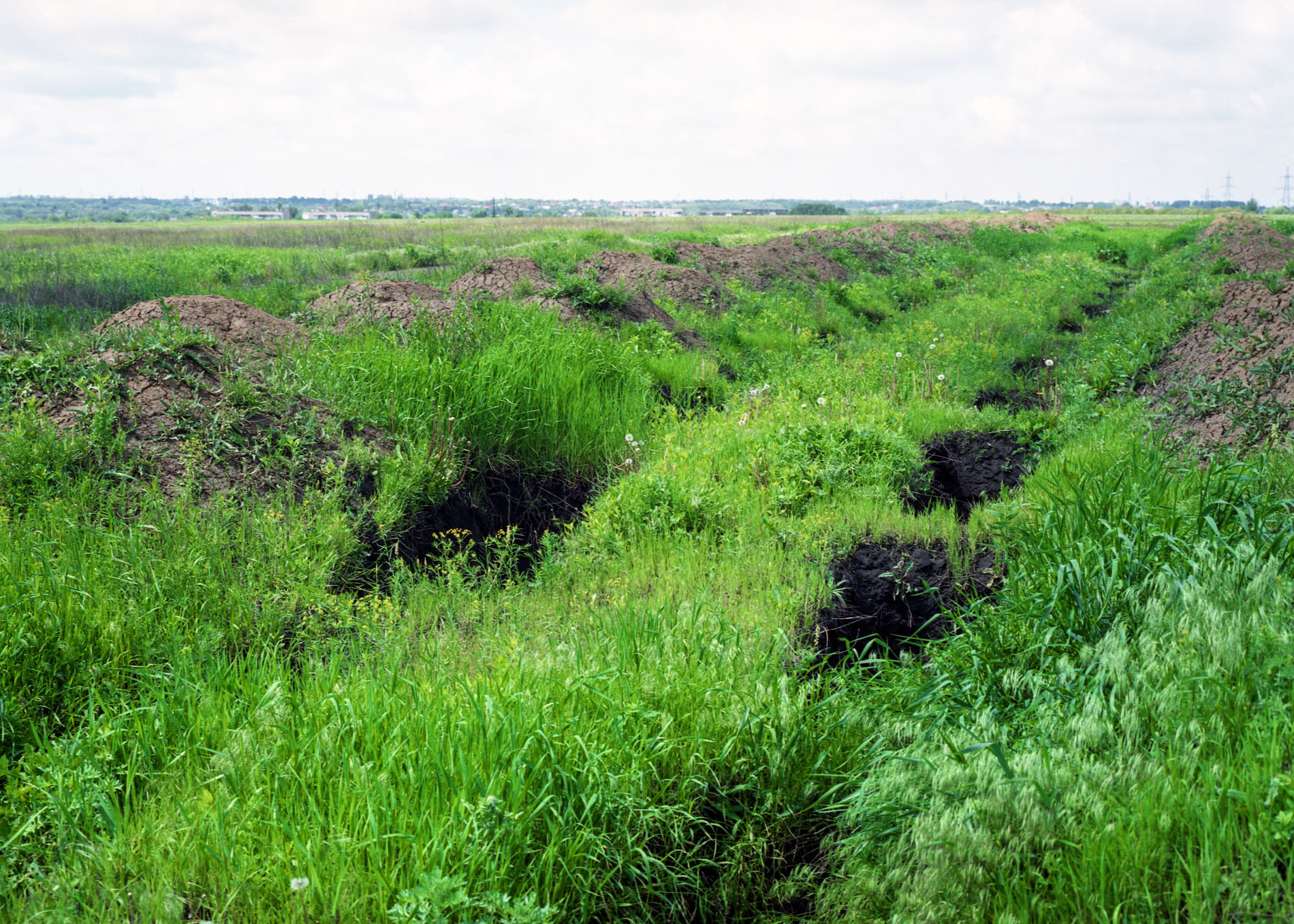 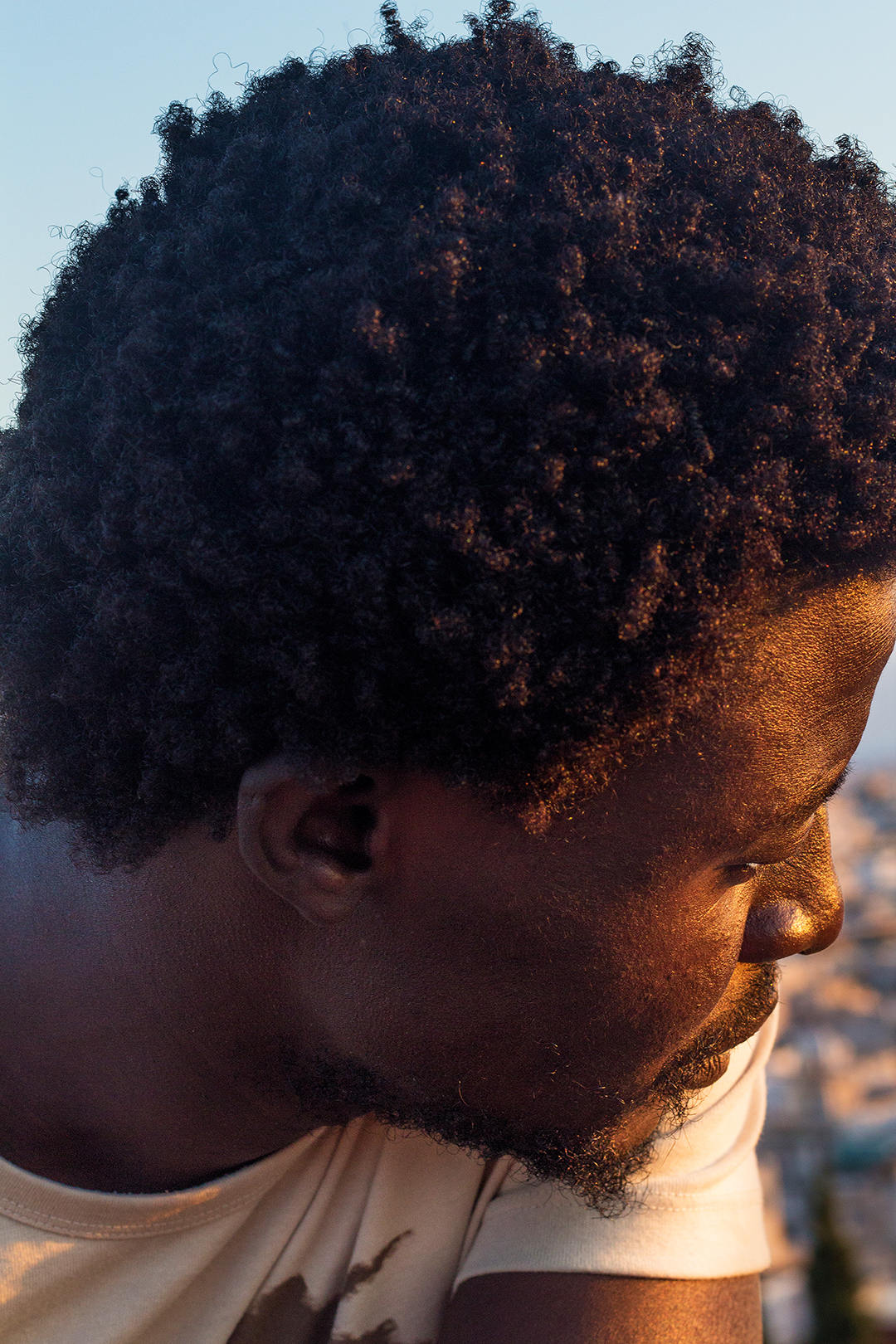 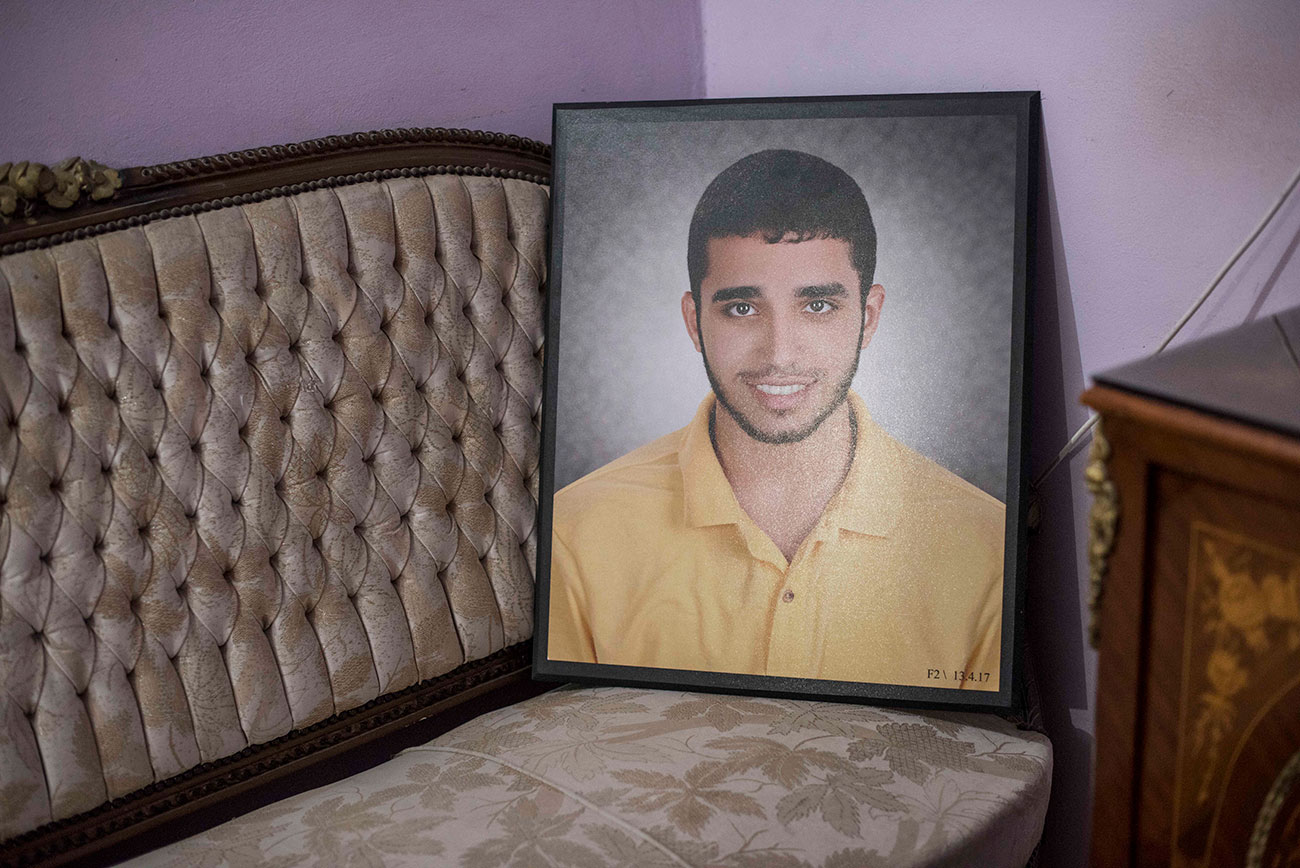 Behind the Sun
Pauline Beugnies 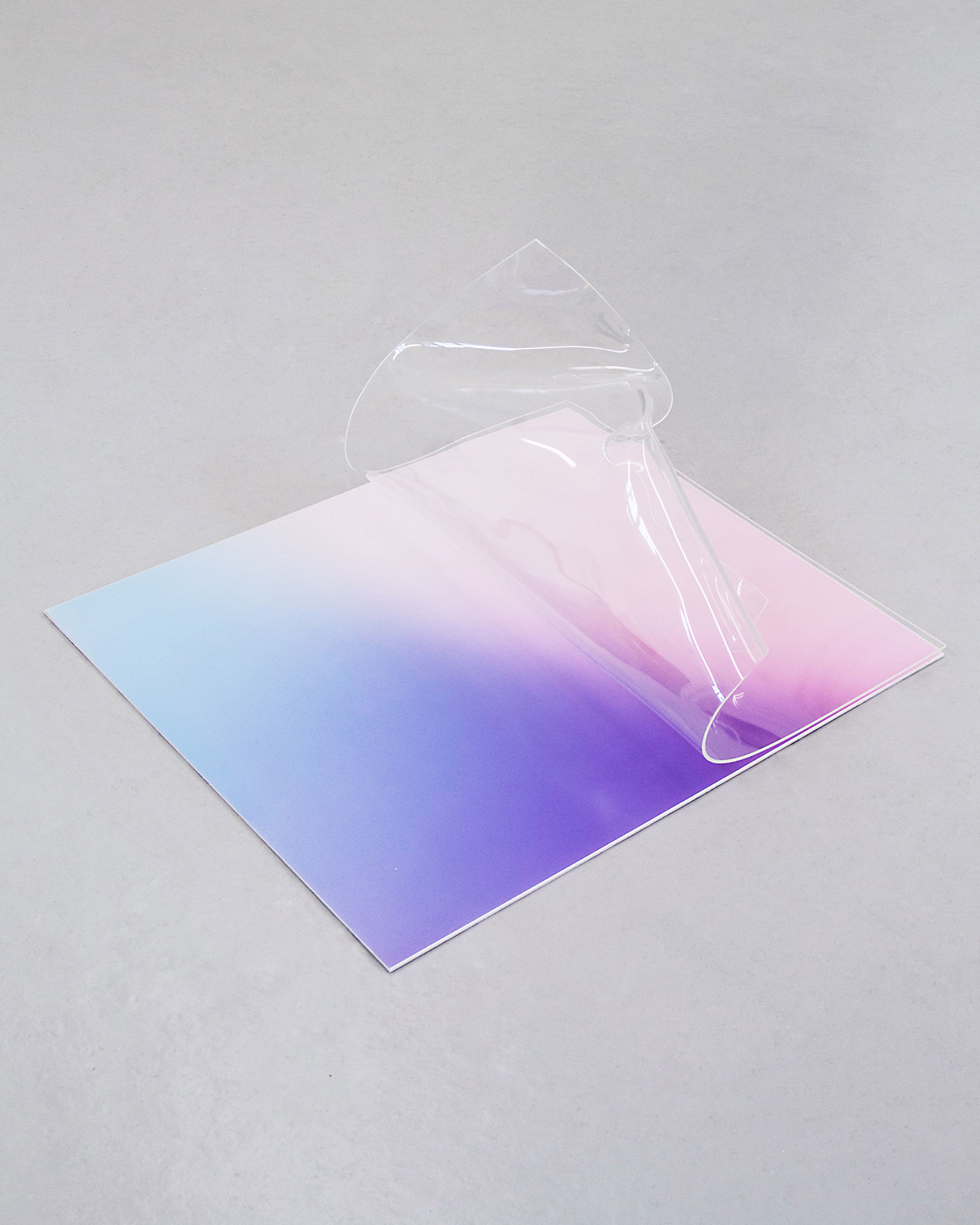